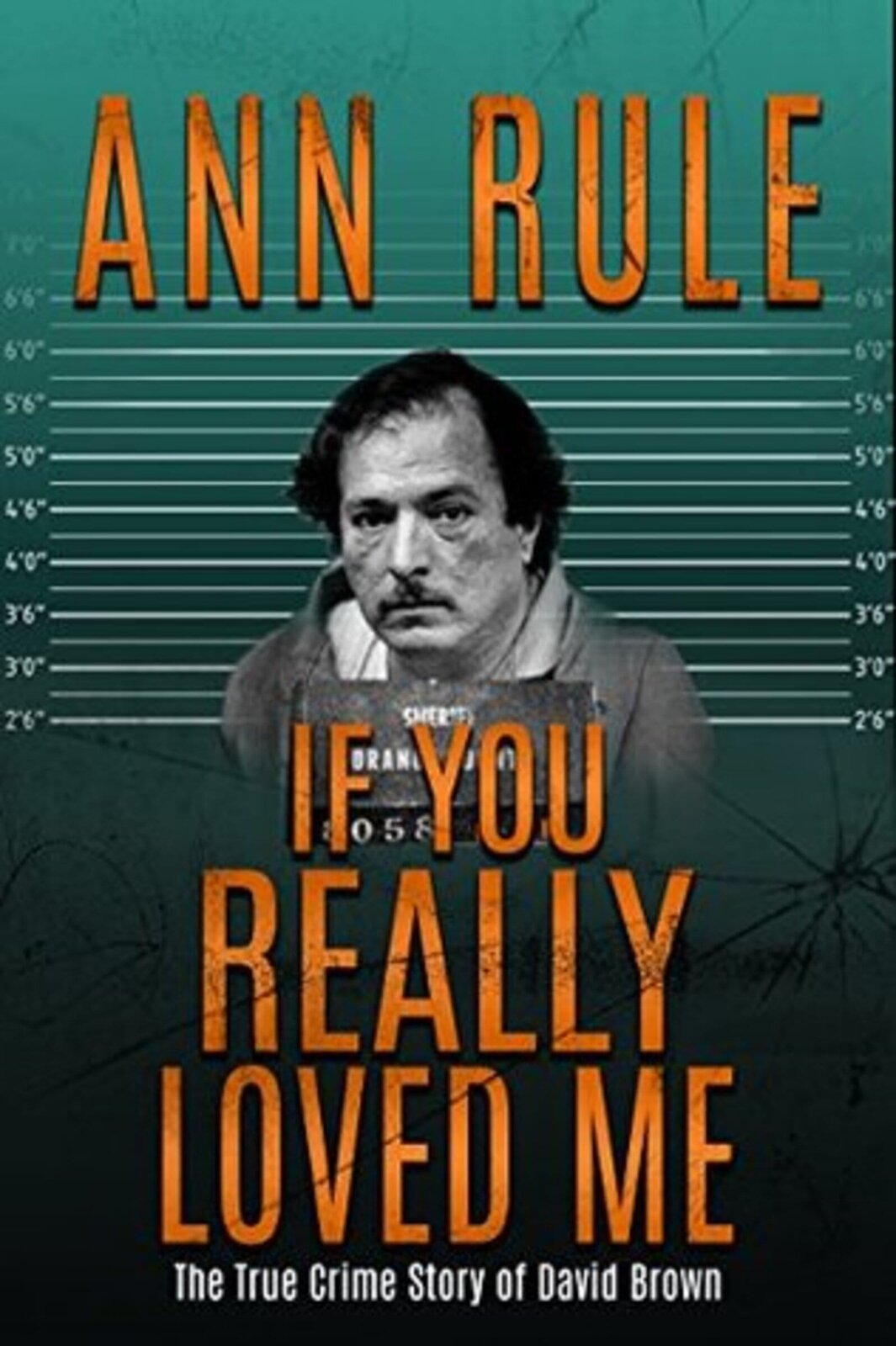 Did Cinnamon Brown’s father make her a killer? Inside the true crime case

As more true crime stories are unearthed among the burgeoning popularity of countless movies & docuseries on true crime, some of the lesser known murders of the past fifty years have been re-examined. The 1985 killing of Linda Bailey Brown is such an example, and the strange case of family murder has been detailed by various publications since the tragic events over thirty years ago.

The most famous examination of Brown’s 1985 murder came in 1991 with Ann Rule’s book If You Really Loved Me.

The true crime writer covered various shocking murders in the span of her career, including Ted Bundy & Diane Downs, but her expertise on Brown’s death is proved by a simple search on the subject. Rule’s book made Brown’s death widely known with her book, and the story became even more well known with a subsequent 1991 miniseries on the murders called Love, Lies, and Murder.

But what makes Linda Brown’s murder so intriguing? The answer lies in the circumstances in which she died, and the mystery questioning whose hand took her life. 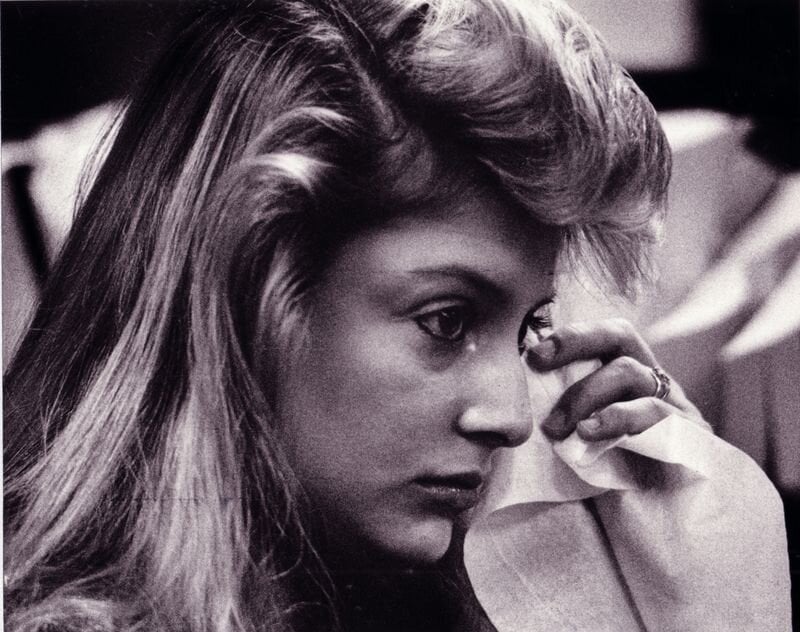 In 2015, New York Daily News reported a detailed account of the tragic events leading to Linda Bailey Brown’s death in 1985.

Twenty-three-year-old Linda Brown was found dead by police with two bullet wounds to her chest on March 19th, 1985, but her body wouldn’t be the last shocking sight for authorities on the scene. After Linda was discovered, police found her stepdaughter Cinnamon curled up in a doghouse behind her home in Garden Grove, CA.

Fourteen-year-old Cinnamon had taken a wealth of prescription pills and was found in a pool of her own urine & vomit clutching a note reading, “Dear God, please forgive me. I didn’t mean to hurt her.” True crime fans can only imagine police saw the death of Linda Brown as an open & shut case, as Cinnamon went to trial for the murder of her mother-in-law shortly after her discovery. 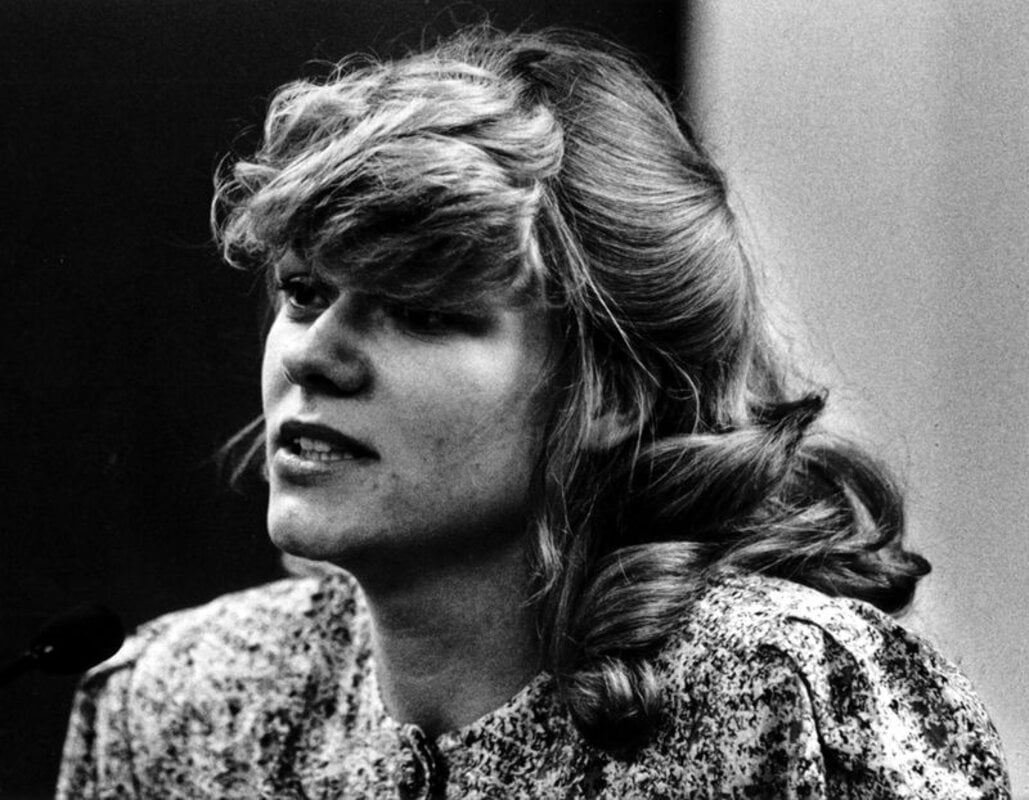 In 1986, Cinnamon’s trial was over. During the course of the trial, Cinnamon’s lawyers went with the insanity defense for their client, but the judge rejected their position and Cinnamon was found guilty. Furthermore, the then fifteen-year-old was sentenced to twenty-seven years to life for the murder of her stepmother. 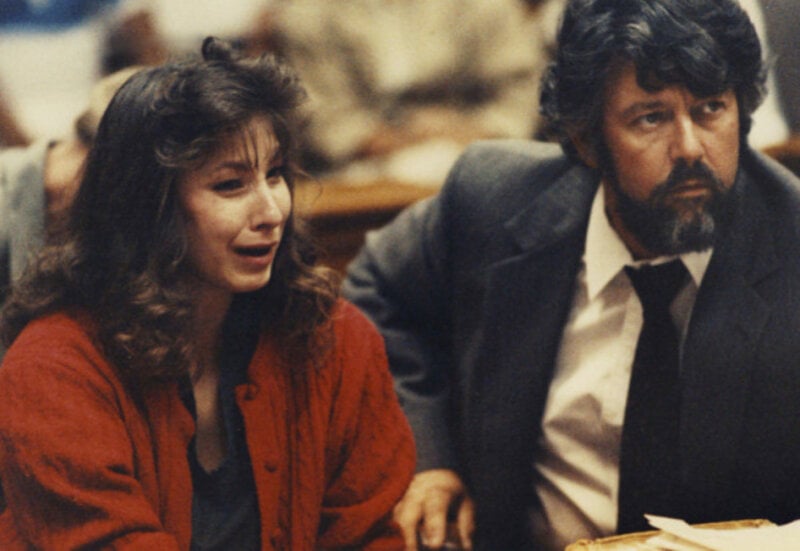 Although the court officials & authorities involved in the investigation of Linda Brown’s death no doubt found the mystery of her death to be quite simple, the feeling wasn’t shared by everyone.

Although some people reported Cinnamon & Brown butted heads, others close to the Brown family said they got along just fine. If Cinnamon & Brown shared a live-and-let-live attitude, then who could’ve shot Linda? Many true crime fans turned to Cinnamon’s father and Linda’s husband David.

To say red flags marking David as a suspect for his late ex-wife’s murder are plentiful would be an understatement. Not only was it unlikely for a young girl to commit this type of heinous murder, David Brown made some unlikely moves for a supposed innocent widower following his wife’s death. 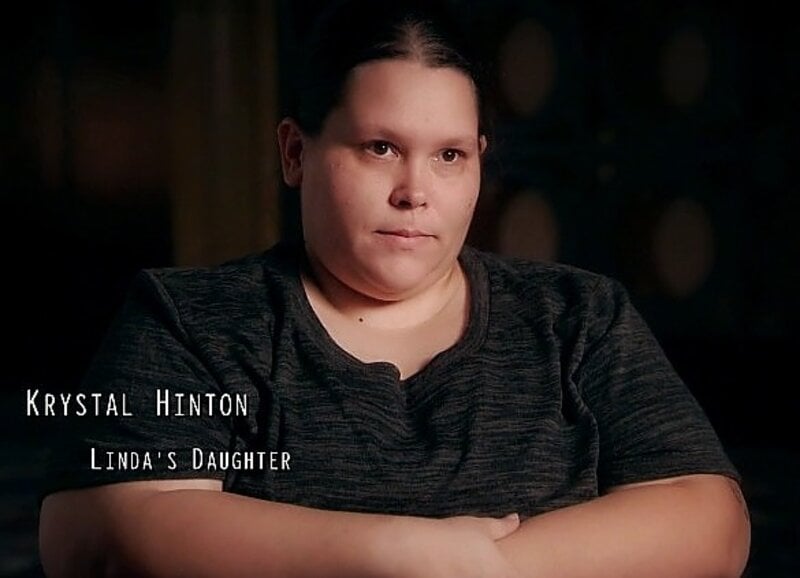 Not only did David Brown take out $835,000 from a life insurance policy on his late ex-wife, David Brown married Linda’s teenaged daughter before Cinnamon’s trial was even over. 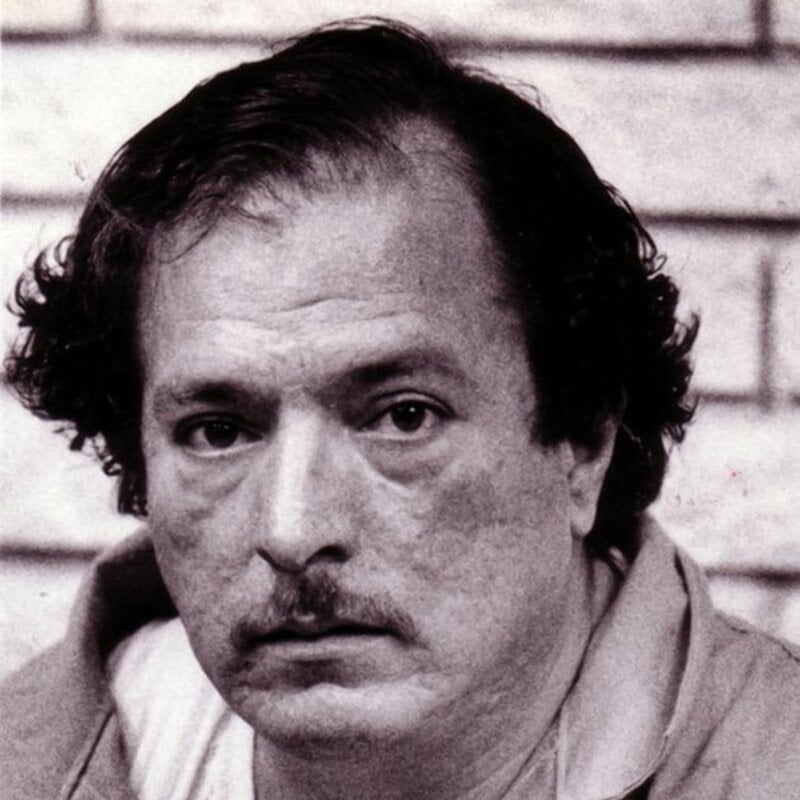 It turned out the case of Linda Brown was another tried & true example of the importance of red flags; David Brown was convicted of Linda Brown’s murder after a trial in 1990. He convinced Cinnamon that Linda was plotting to kill him, and that Cinnamon wouldn’t receive jail time if she took Linda out for Daddy before she struck.

David turned out to be wrong on Cinnamon’s sentencing, but it wasn’t until she found out David had married her stepsister (who was in on the murder too), that she spilled the beans to authorities and entrapped dear old Dad.

Cinnamon Brown was freed in 1992, while David Brown died in prison in March 2014 after being sentenced to life behind bars.