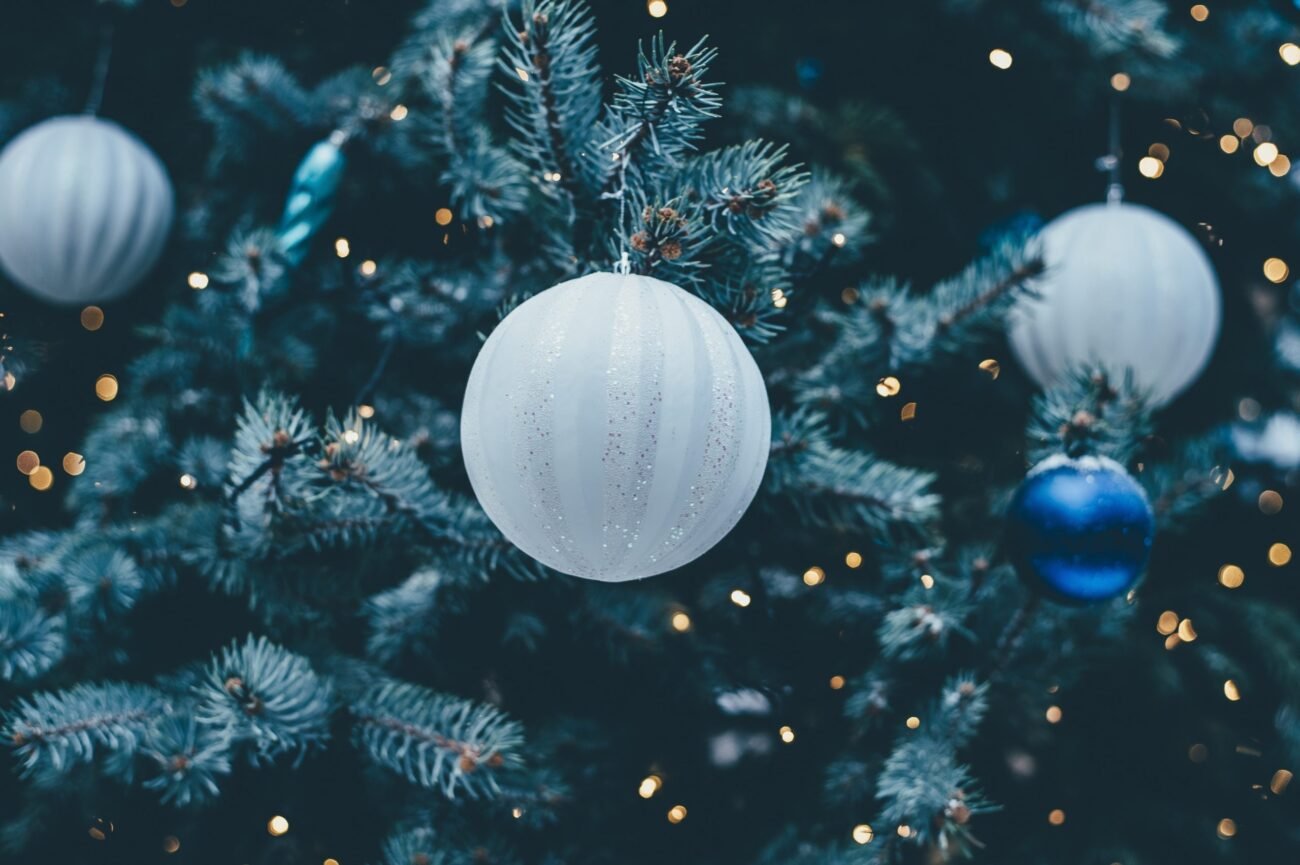 True crime: Did Santa gift a dead mom to this family for Christmas?

It’s nowhere near Christmas time and that’s probably a good thing considering the fact this true crime story might give you nightmares about Christmas for months. Hopefully the mental images of this ghastly Christmas morning will have faded from your memory by the time December rolls around. 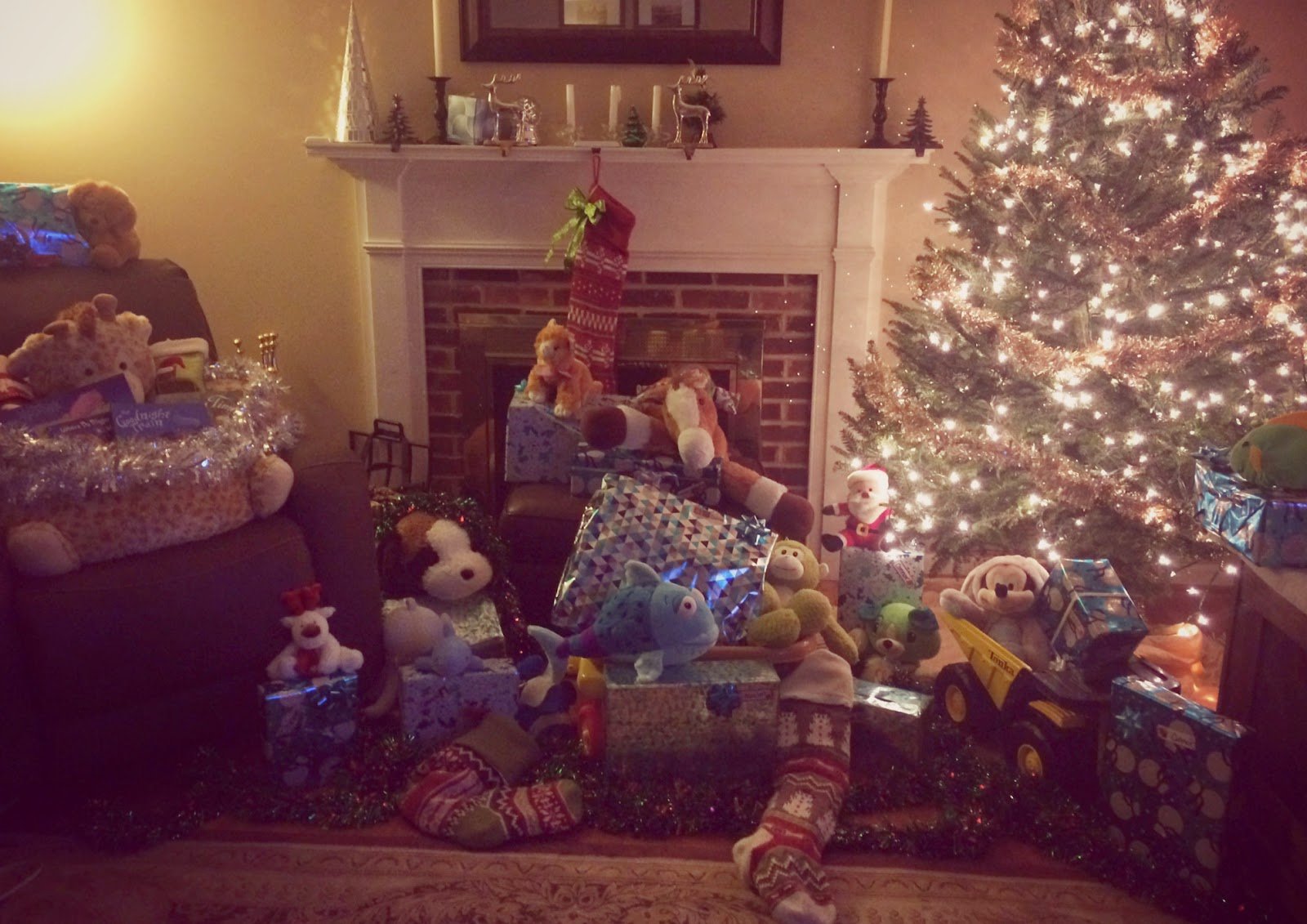 That’s what William Wallace told his children on Christmas morning one decade ago, after propping Za’Zell Preston’s dead body into a seated position and placing a pair of shades on her face; it’s possible this action was taken to hide the vacant, accusing look that may have filled her eyes. 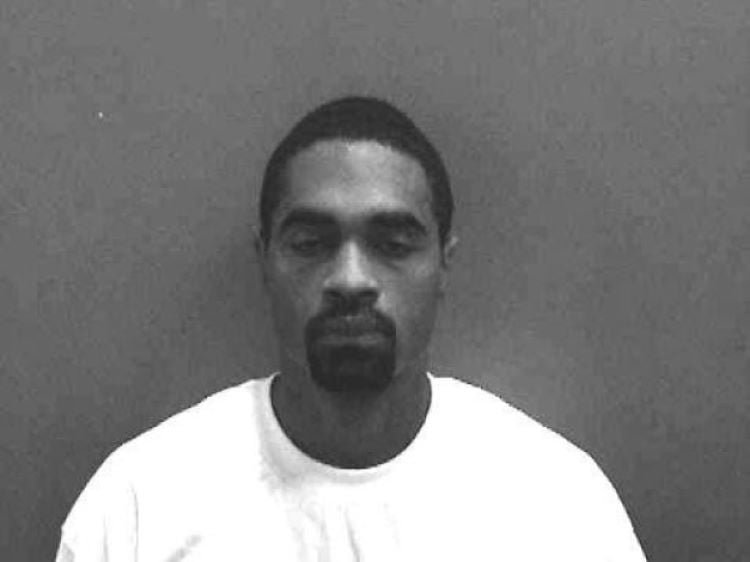 The truth of the matter was, mommy hadn’t ruined Christmas by getting drunk – she had died the previous night. The prosecution insists it was William Wallace who had ruined Christmas by allegedly killing the mother of his three children: a newborn baby, three-year-old, and eight-year-old.

The children opened Christmas presents in front of their mother’s corpse, trying their best to carry on business as usual even though mommy was supposedly drunk. It’s unclear who eventually ended up calling 911. When the paramedics arrived, Za’Zell’s body was sagging against the couch, notably not okay. Although it’s possible that Za’Zell may have been drunk the night before, that morning she was nothing but dead.

That morning in Anaheim, California, Za’Zell’s poor children had no idea Christmas would end in such a tragic way. It was supposed to be the stuff of Charlie Brown cartoons and Christmas carols. Instead they found themselves motherless and in a room with the man who is allegedly the cause of their great loss. It was not Santa Claus who gifted them a dead mother. 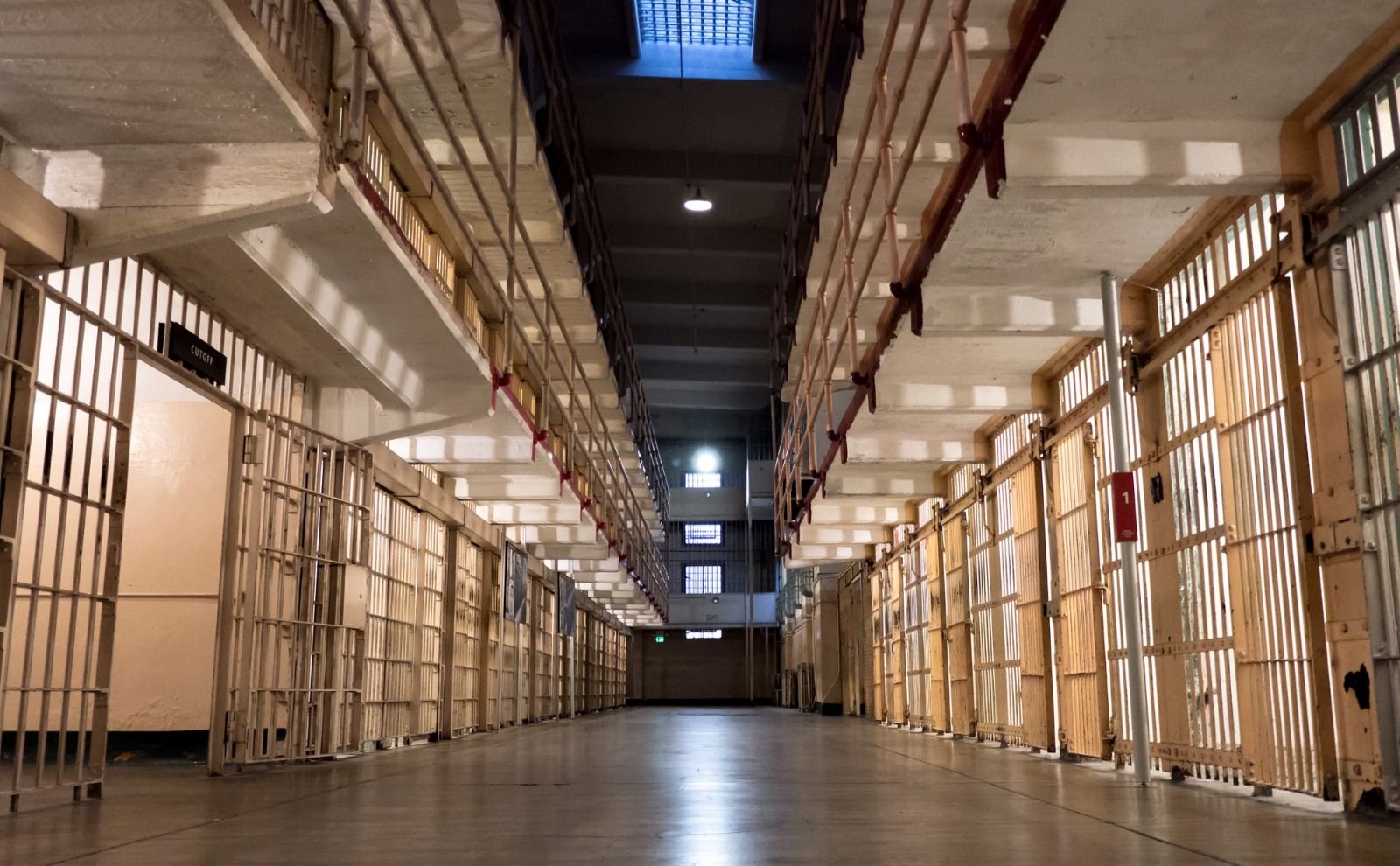 William Wallace was arrested and held on a one million dollar bail for nine years as he waited for his trial. At the moment, he’s charged with first-degree murder. If convicted, he could face up to twenty five years to life in prison.

Wallace’s lawyer, Heather Moorhead, claimed Wallace is being falsely accused. Moorhead told jurors, “Mr. Wallace is being accused of something that is not his fault. You will hear about a relationship that was full of arguing and yelling, but also a lot of love.”

The defense is that Za’Zell’s death was merely the result of a trip and fall, that she drunkenly tripped and fell into a glass table on Christmas Eve. 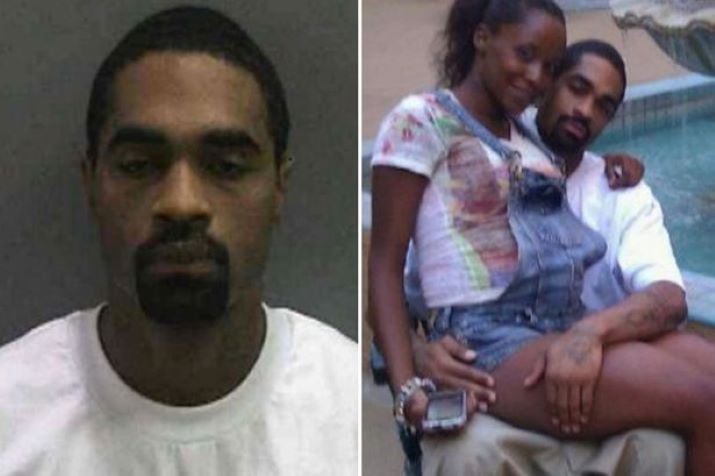 It’s apparently true that Za’Zell & Wallace had gone to a neighbor’s Christmas Party on Christmas Eve, at which, she could have indeed gotten drunk. It’s also true, however, that one neighbor reported overhearing what sounded like an argument between Za’Zell and Wallace after they returned home.

Wallace also allegedly told one of Za’Zell’s family members “. . . we were drinking and during the argument I tossed her around a bit.” The scene of the alleged crime seemed to tell police officers a different story.

There was evidence of blood throughout the apartment, holes in the wall where it had been punched in, and a door off its hinges. Any amateur observer would say that it seems Za’Zell was more than just “tossed . . . around a bit”. A verdict regarding the incident is yet to be reached. 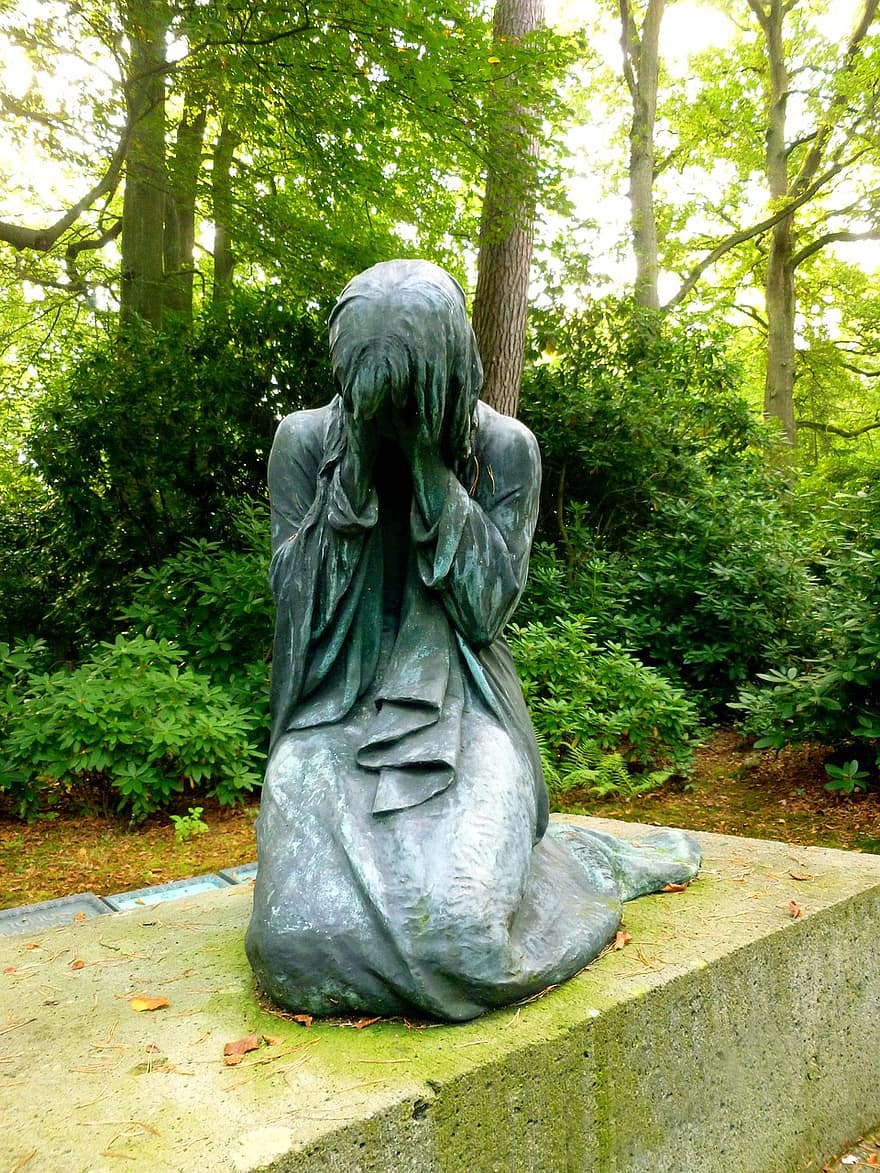 One thing is for sure: the eerie memory of their mother’s corpse being used as a prop on Christmas morning is emblazoned in at least the then eight-year-old’s memory. For Za’Zell’s children, the story of their mother’s death is more than just a true crime tale – it’s a horrible reality they have been forced to accept.

Za’Zell will forever be frozen in time as a twenty-six-year-old mother who never got to enjoy Christmas morning with her children. 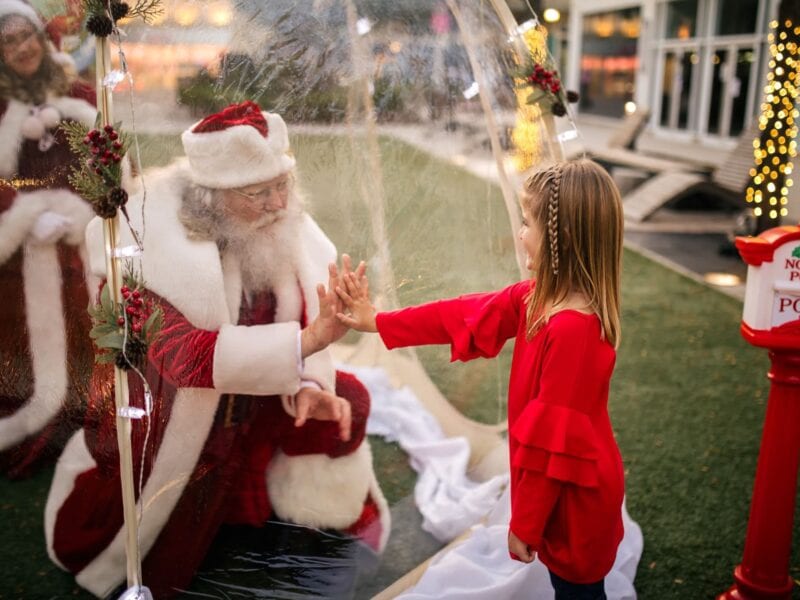 Year without a Santa Claus? What experts say about Santa and COVID 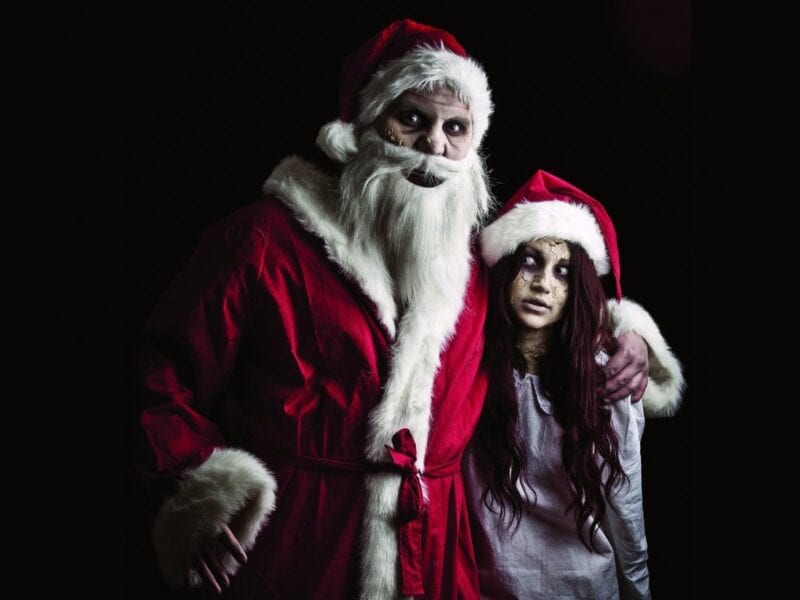 Santa Claus is coming to kill: The best movies featuring a killer Claus