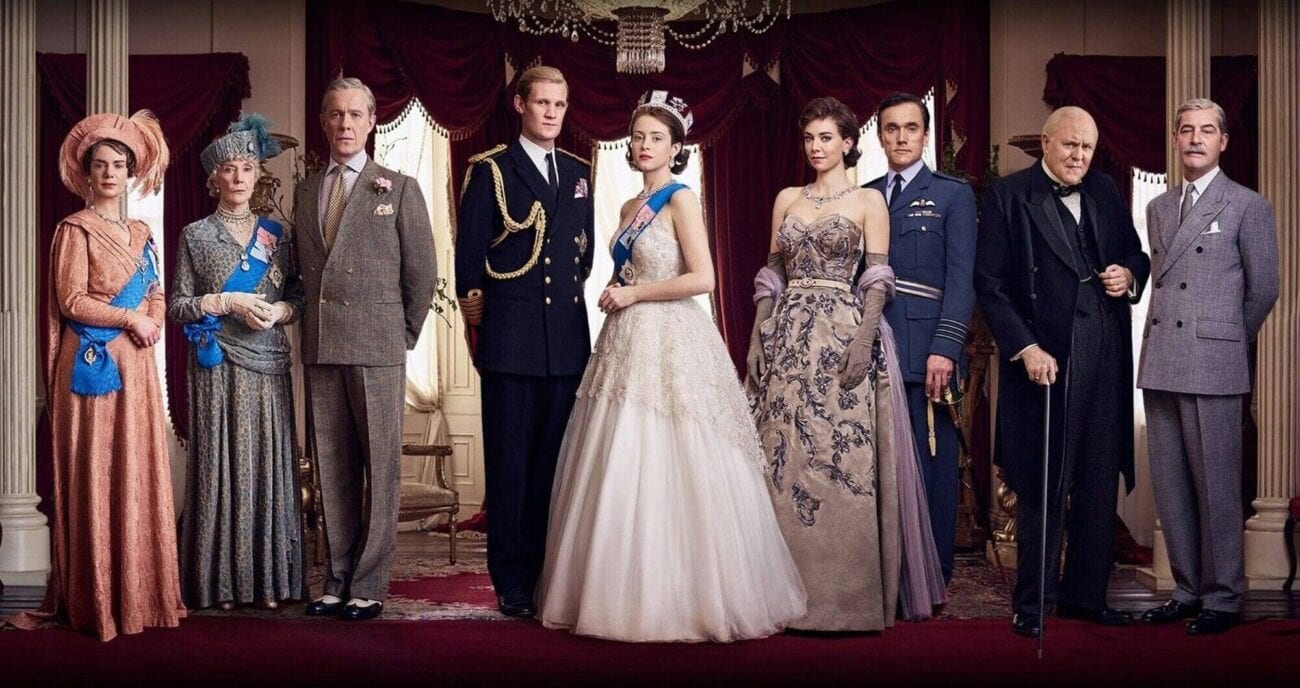 Is ‘The Crown’ going to cover Prince Andrew’s ties to Epstein?

The Crown may be one of Netflix’s most acclaimed series, but the show may be entering hot water as they approach the controversial Prince Andrew. The prince has been heavily scrutinized since his relationship with convicted sex offender Jeffrey Epstein was revealed.

Though the Duke of York claims he did nothing wrong, Epstein’s survivors claim otherwise, as some, including advocate Virginia Roberts Giuffre, say they were trafficked by Epstein to the prince in the early 2000s. The Crown won’t be covering this time period until its last two seasons, but the prince had a scandalous past as well and was known to have a bad reputation, according to The Guardian.

While The Crown isn’t 100 percent accurate, some are intrigued to see what the show will make out of the “party prince”, as The Guardian called him. Here’s what we know about the Prince’s relationship with Jeffrey Epstein and whether it’ll be mentioned in the last three seasons of The Crown. 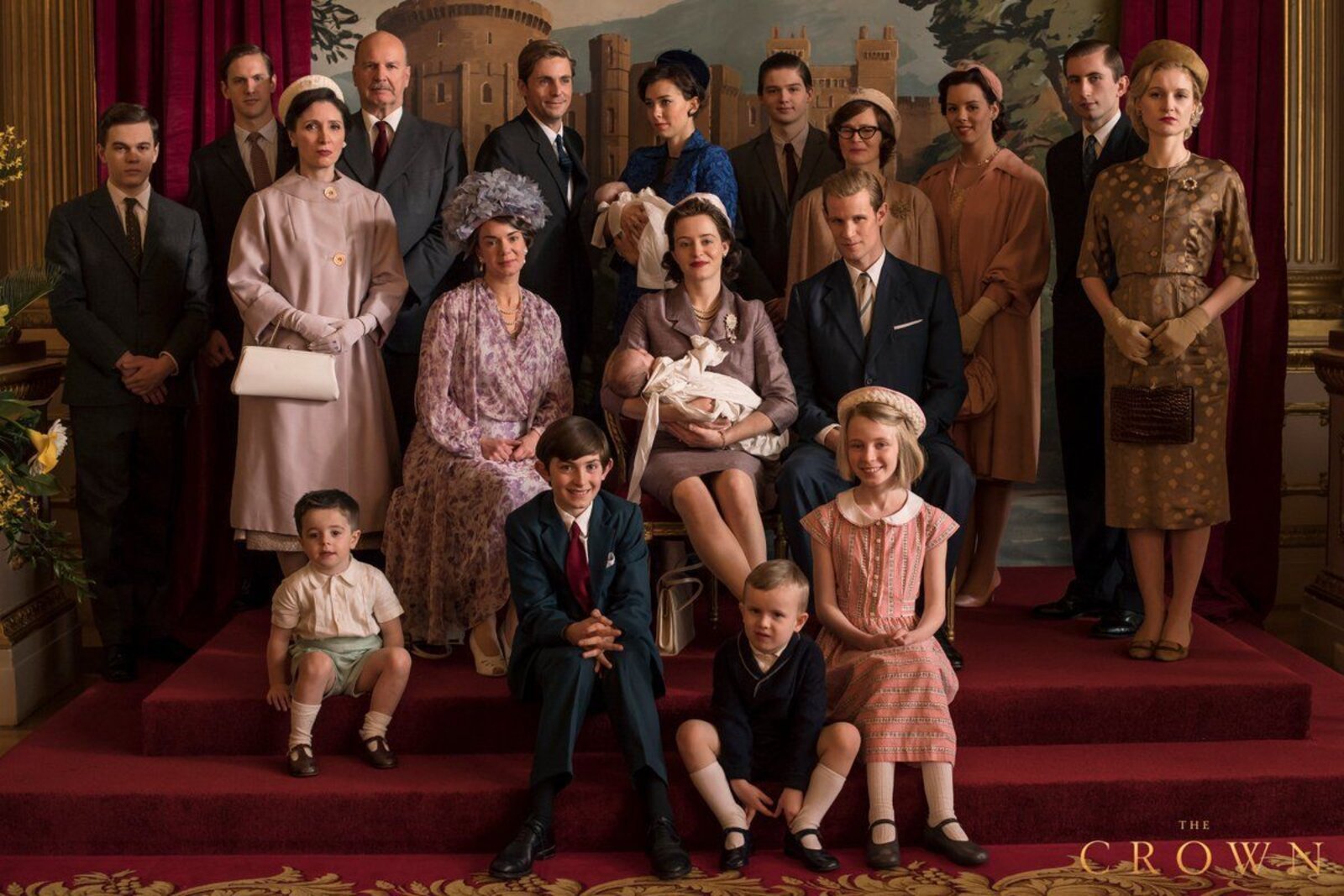 Has Prince Andrew been on The Crown?

Prince Andrew was born in 1960, so we saw the birth of Prince Andrew in the season 2 episode “Matrimonium”. However, since then, Andrew hasn’t been featured in The Crown, as the series opted to focus on Prince Charles & Princess Anne as young adults in season three. The last season ended in the year 1977, the year of the Queen’s Silver Jubilee.

Since Prince Edward, Queen Elizabeth & Prince Phillip’s youngest child, has been cast, it’s more than likely Prince Andrew will be in the fourth season, though we don’t have a confirmation on who will portray the controversial royal. 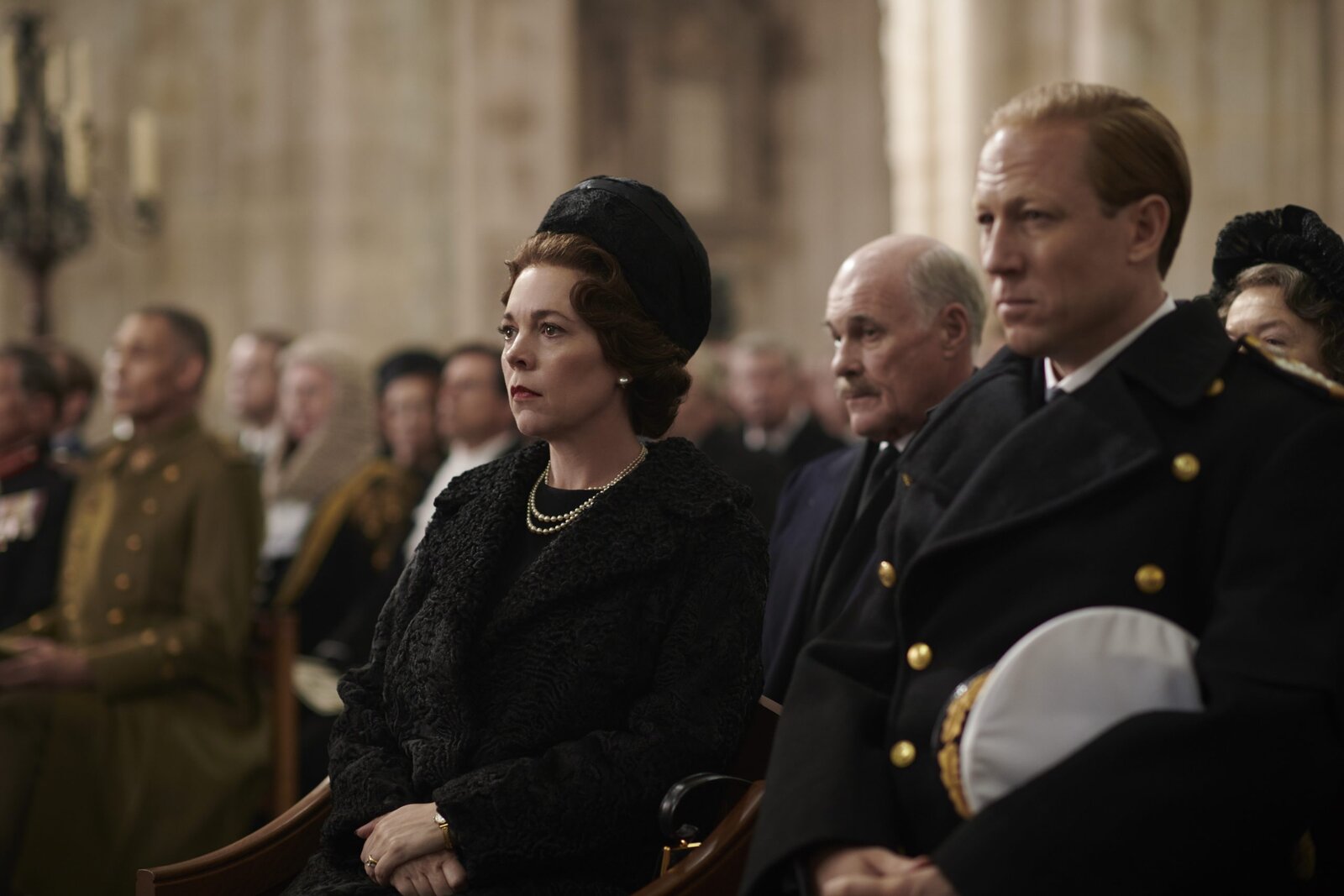 What do we know about season 4?

While Netflix hasn’t confirmed the news, The Sun reported newcomer Thomas Byrne will play Prince Andrew in The Crown’s fourth season. The Daily Mail seemingly solidified the casting decision in March when the news outlet published photos of Byrne on set looking awfully similar to a young Prince Andrew. Byrne was seen with Josh O’Connor as Prince Charles and Emma Corrin as Princess Diana.

Set during Margaret Thatcher’s leadership as Prime Minister, the season will cover the 1980s, which means we may see his 1986 marriage to Sarah Ferguson, though details on the upcoming season aren’t confirmed. According to The Sun, Ferguson will be played by Jessica Aquilina.

Another possible storyline is Prince Andrew’s relationship with American photographer Koo Stark. The prince & the former actress met in 1981 and had a relationship until 1983, when they broke up over pressure from the media & the queen. Since the fourth season is confirmed to feature the Falklands War, it shouldn’t be too surprising to see the relationship, since the prince served in the undeclared war. 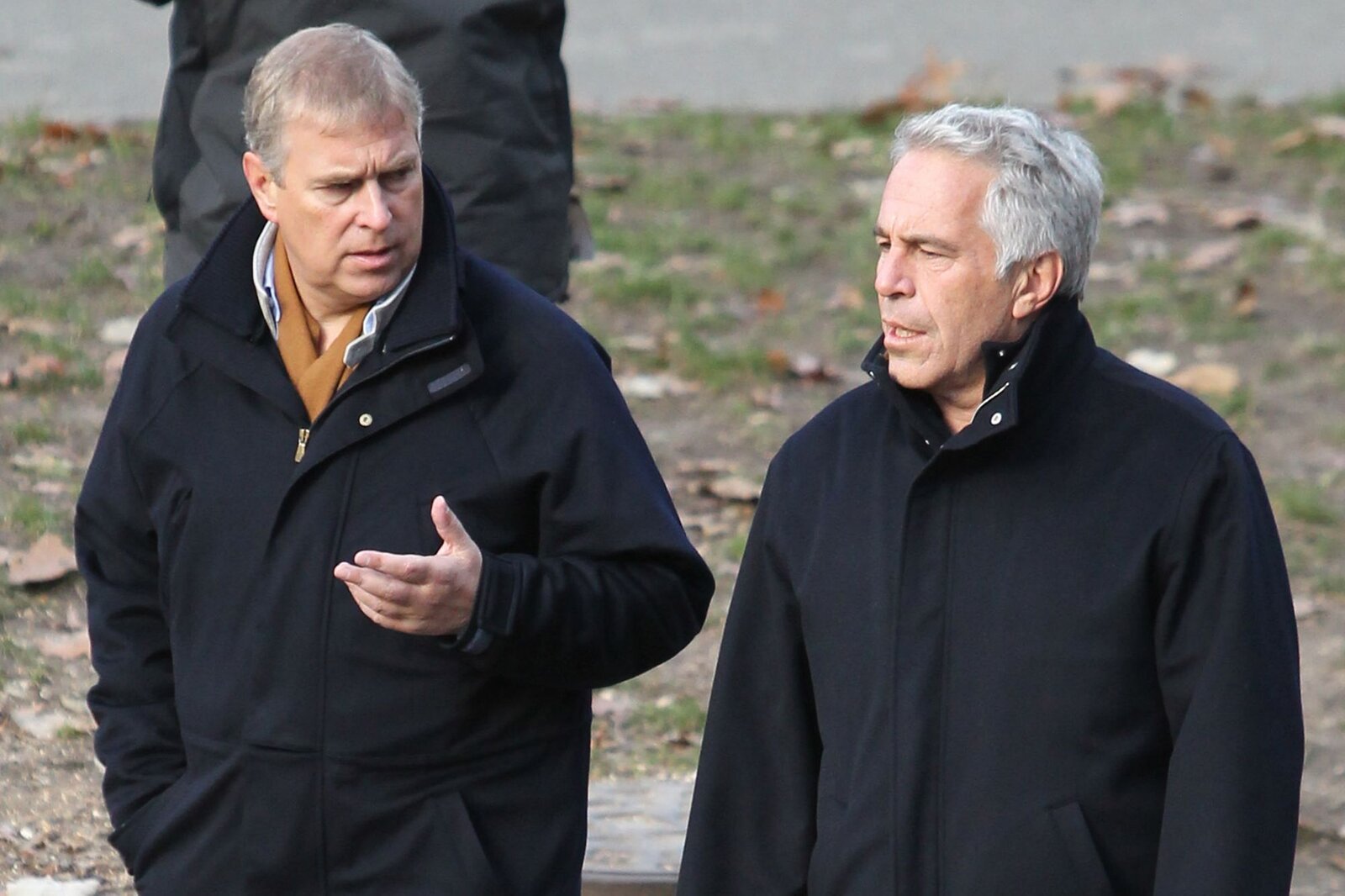 The Sun first reported on October 4th of a TV insider who claimed The Crown will mention Koo Stark’s early role in the controversial 1976 drama, The Awakening of Emily. In the film, three older men prey on Emily, a seventeen-year-old girl played by Stark. Some speculate this is a reference to Prince Andrew’s alleged sex trafficking of young women & girls.

Since the fourth season hasn’t been released yet, the scene in question isn’t confirmed to be seen in The Crown. Nevertheless, the rumor has sparked some outrage online, including from Virginia Roberts Giuffre herself, a sexual abuse survivor who insists Jeffrey Epstein sex trafficked her to Prince Andrew in the early 2000s. Giuffre tweeted, “So not right!! Is sexual abuse now entertaining?”

The extent of how much The Crown will explore the relationship of Prince Andrew & Jeffrey Epstein is still yet to be determined, as the show won’t reach the 1990s or the 21st century until the fifth & sixth seasons. The Duke of York & Epstein didn’t meet until 1999, when they were introduced by mutual friend Ghislaine Maxwell, who will be on trial for allegedly aiding Epstein in his sex trafficking & sexual assault crimes. 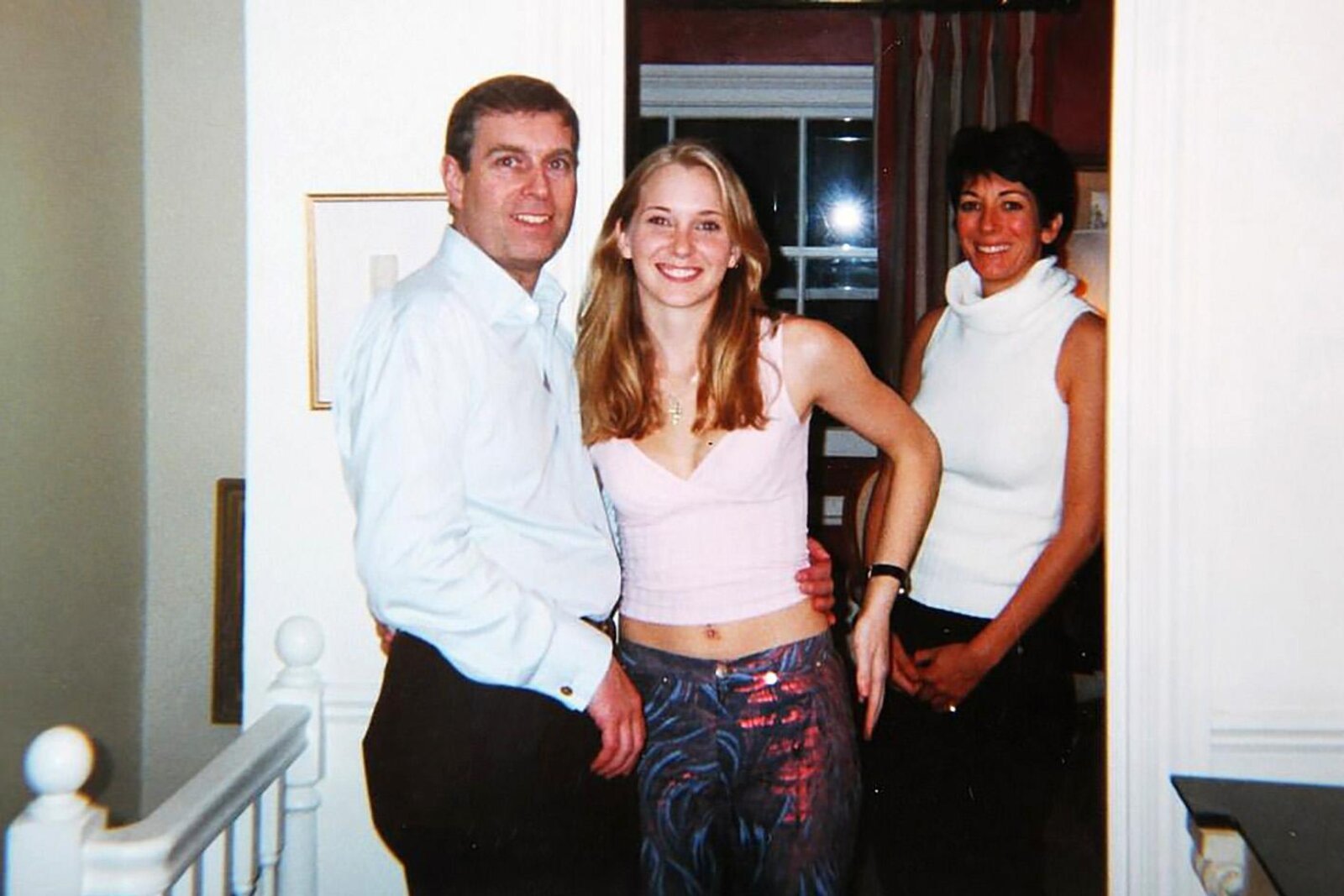 Convicted offender Jeffrey Epstein has been a hot-button topic over the past year as federal investigations have discovered Epstein sex trafficked & sexually abused young women & girls for years. While some survivors have come forward, like Virginia Roberts Giuffre, it’s suggested Epstein abused over hundred women, according to NBC.

As Epstein survivors tell their stories, some women reported being trafficked to some of Epstein’s high-profile friends, including Prince Andrew. The survivors were minors at the time they were sexually abused. Prince Andrew vehemently denies all of the accusations against him; however, leaked photos show the Duke of York with Giuffre when she was a teenager.

Because of his involvement with Epstein, Prince Andrew “stepped away from royal duties in 2019”, according to BBC. Organizations have also separated from the prince as well, including the National Society for the Prevention of Cruelty to Children. Prince Andrew’s 2019 interview about his friendship with Epstein invited more scrutiny, but the prince maintained his innocence.