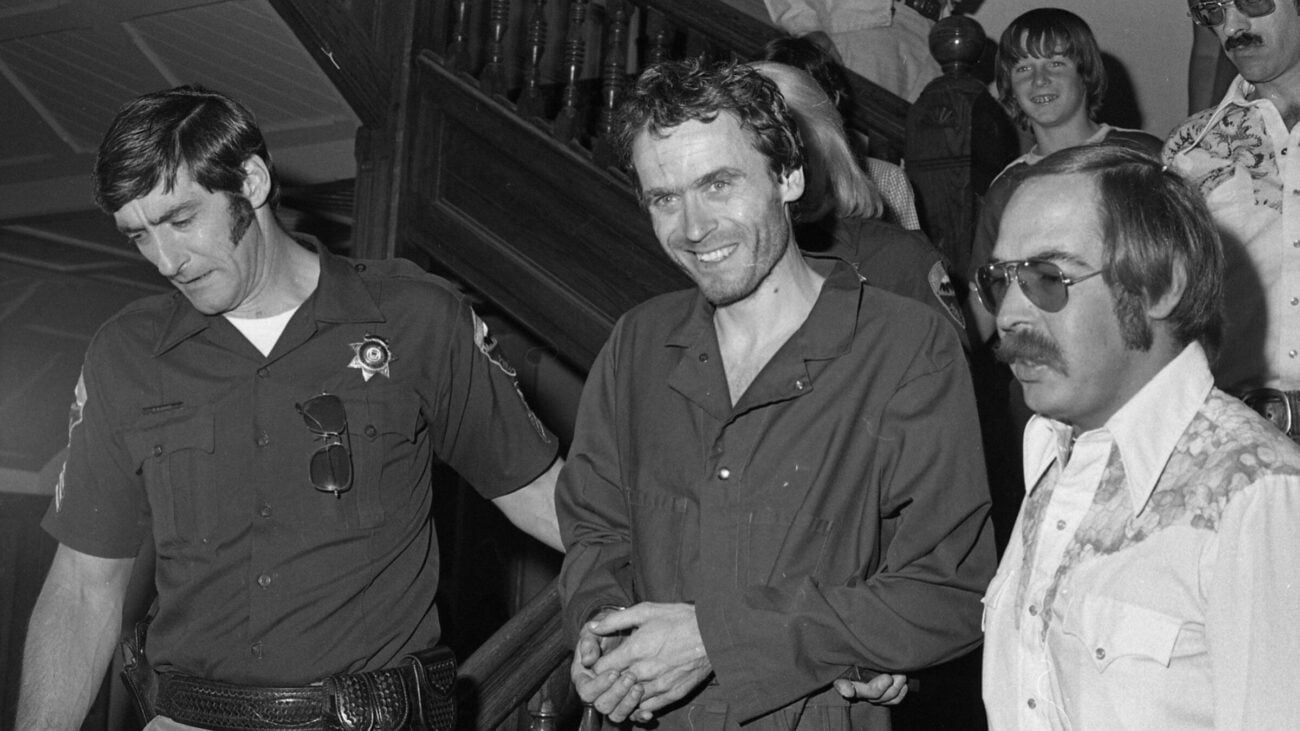 With true crime documentaries & podcasts facing a surge in popularity in the past years, it was inevitable that more & more projects about the most famous serial killers would be made. Several movies have been made about Ted Bundy, the man who killed women across the United States and escaped law enforcement numerous times.

These movies have had theatrical releases and television spots. There have also been many episodes of true-crime shows focused on Bundy, as well as documentaries. One, in particular, is Conversations with a Killer: The Ted Bundy Tapes, which premiered on Netflix in 2019 and was a big hit for the streaming platform. 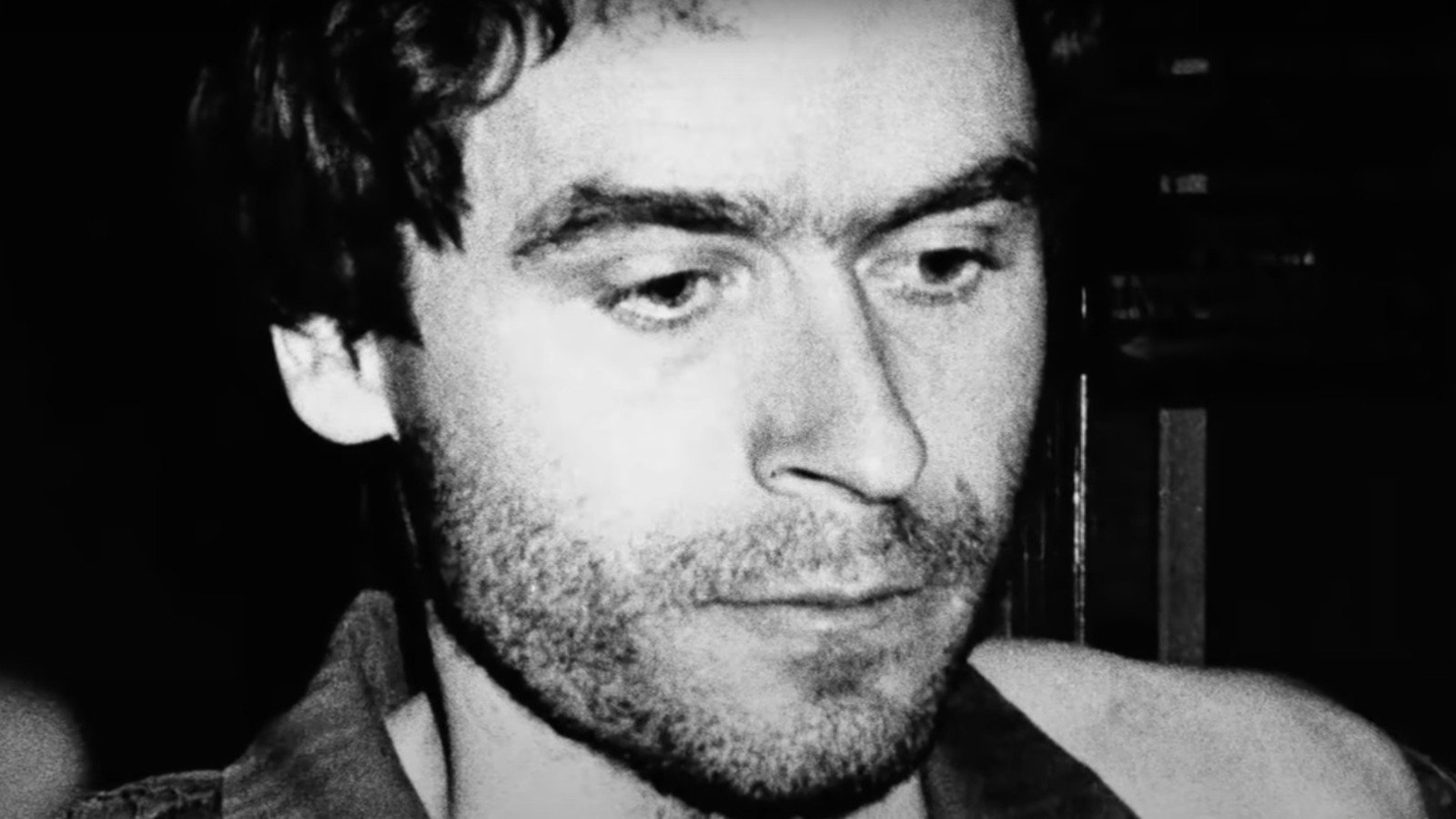 The focus on Bundy, in particular, has caused controversy. Since fame was something he hoped for, many feel uncomfortable giving him what he wants, even though he’s dead now.

Another issue is the casting & depiction of Bundy, who is often portrayed as a suave & handsome man, a genius manipulator who had women fawning over him. The real Bundy was hardly a heartthrob, and too off-putting to be considered truly charming. 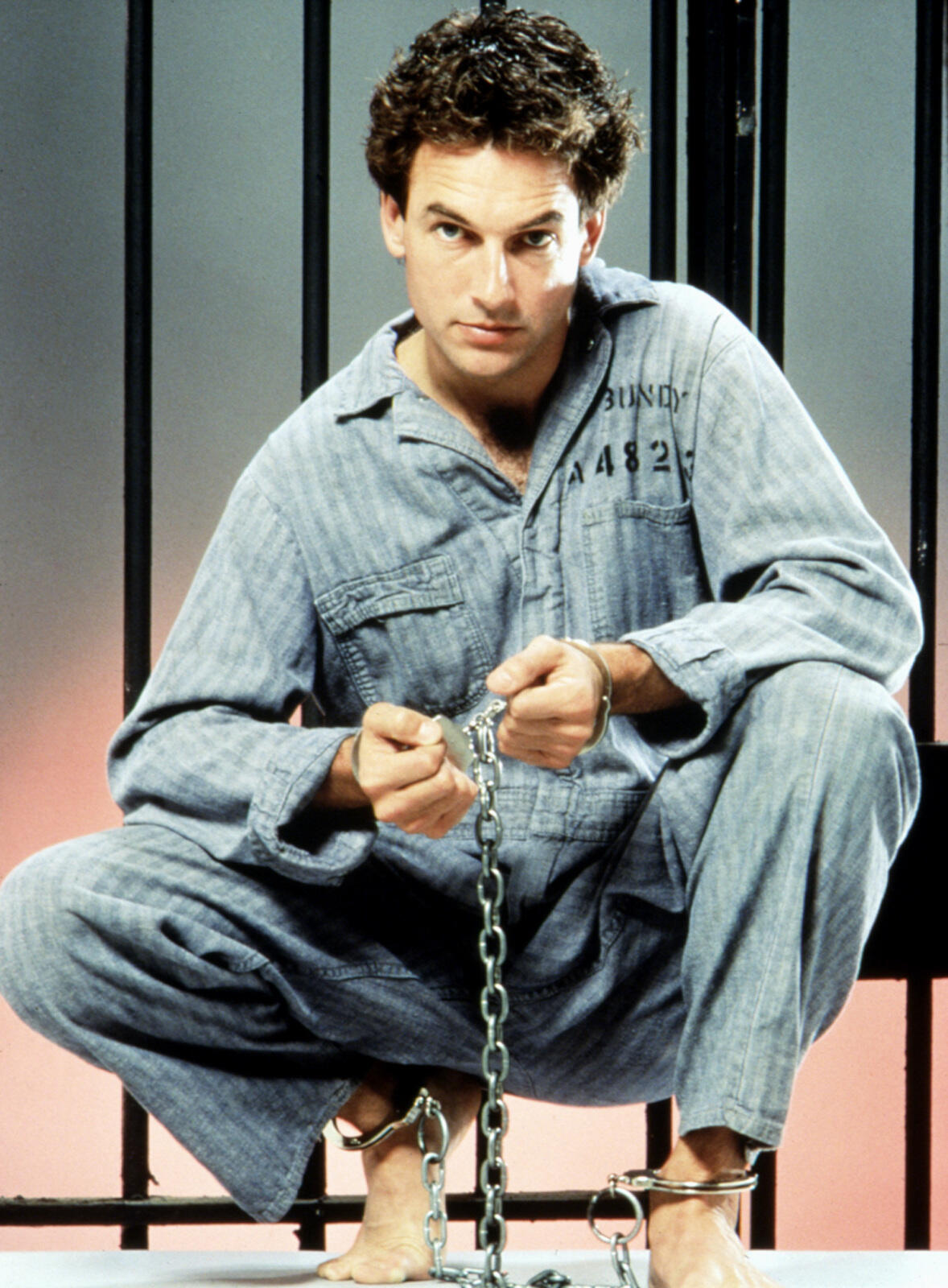 The Deliberate Stranger aired on NBC in 1986. This television movie is based on the book by the same name by author Richard Larson. Mark Harmon plays Ted Bundy and was nominated for a Golden Globe for his portrayal. Polly Nelson, Bundy’s real-life lawyer, was a fan of the film and praised the accuracy & performances. Bundy himself apparently refused to watch the movie. 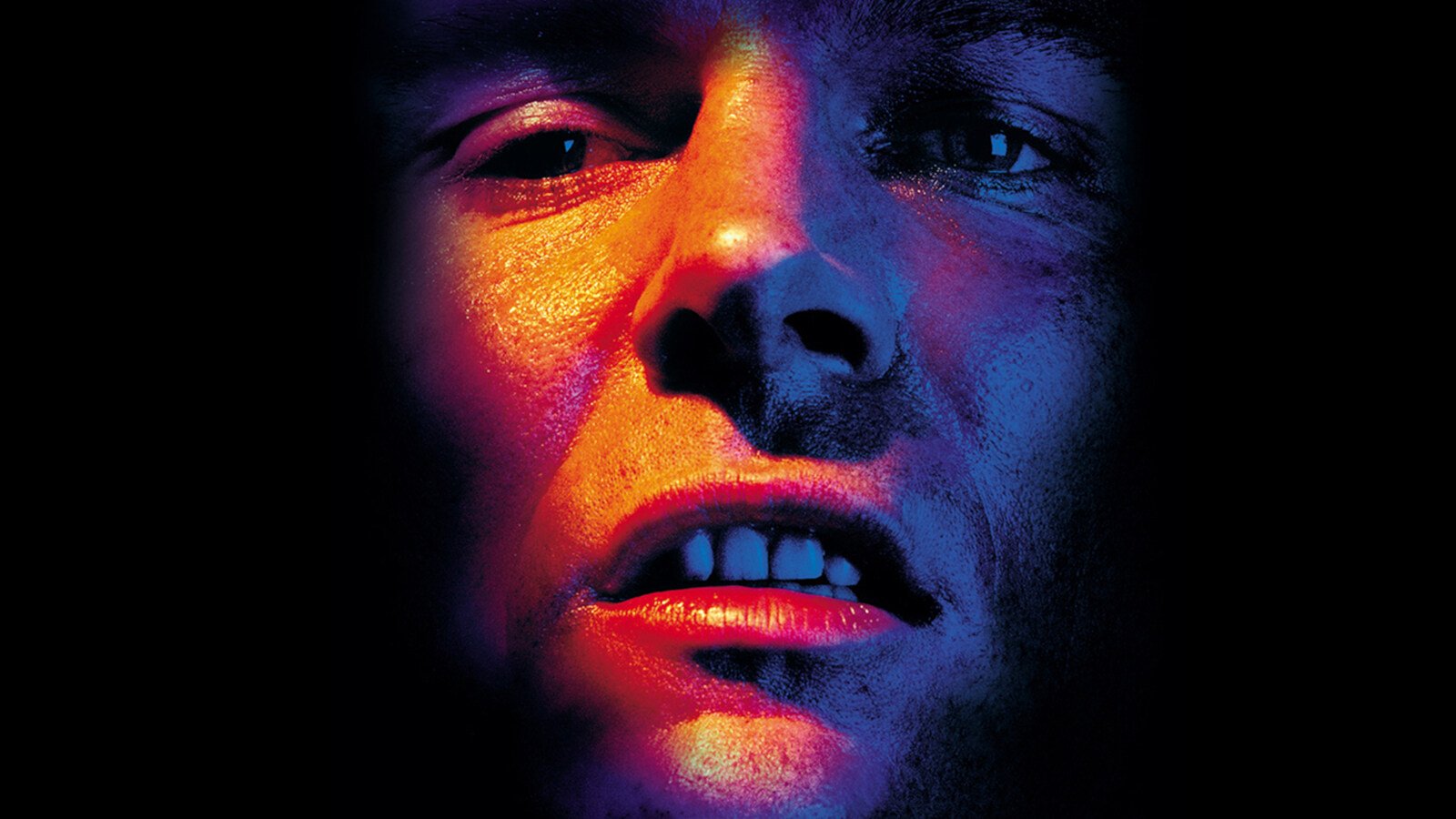 Ted Bundy the movie was the first theatrical release about Bundy. It follows him from his first murder to his eventual execution. Reviews on the film are mixed, but lean more towards negative, stating that the film is rather exploitative of the terrible events it’s based on. 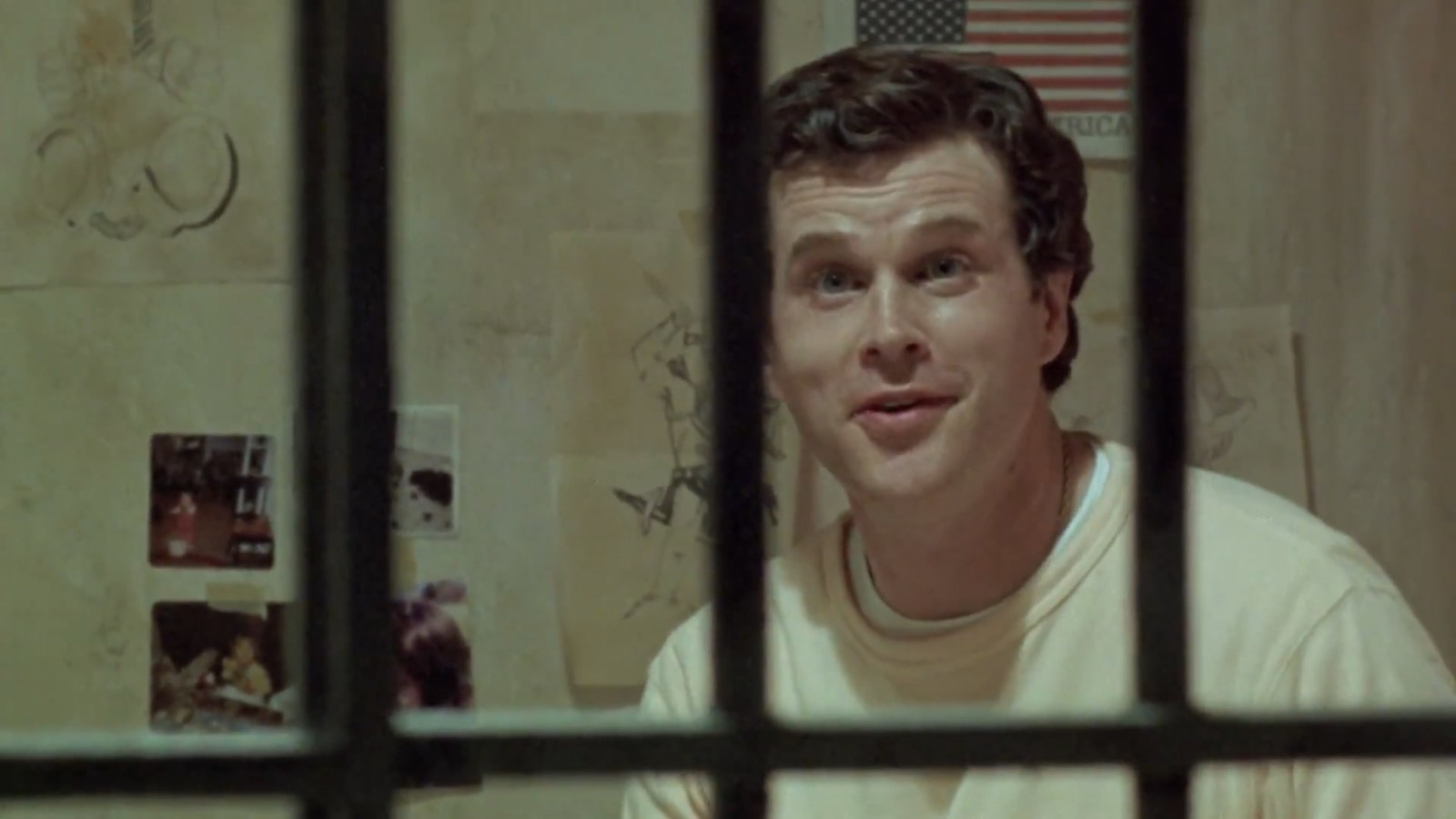 The Riverman is another television movie based on a book about Ted Bundy – The Riverman: Ted Bundy and I Hunt For the Green River Killer by Robert D. Keppel and William J. Birnes. This one is also about the Green River Killer, specifically how detectives used interviews with Bundy to try to get into the mind of a serial killer. Cary Elwes plays Bundy in this adaptation. 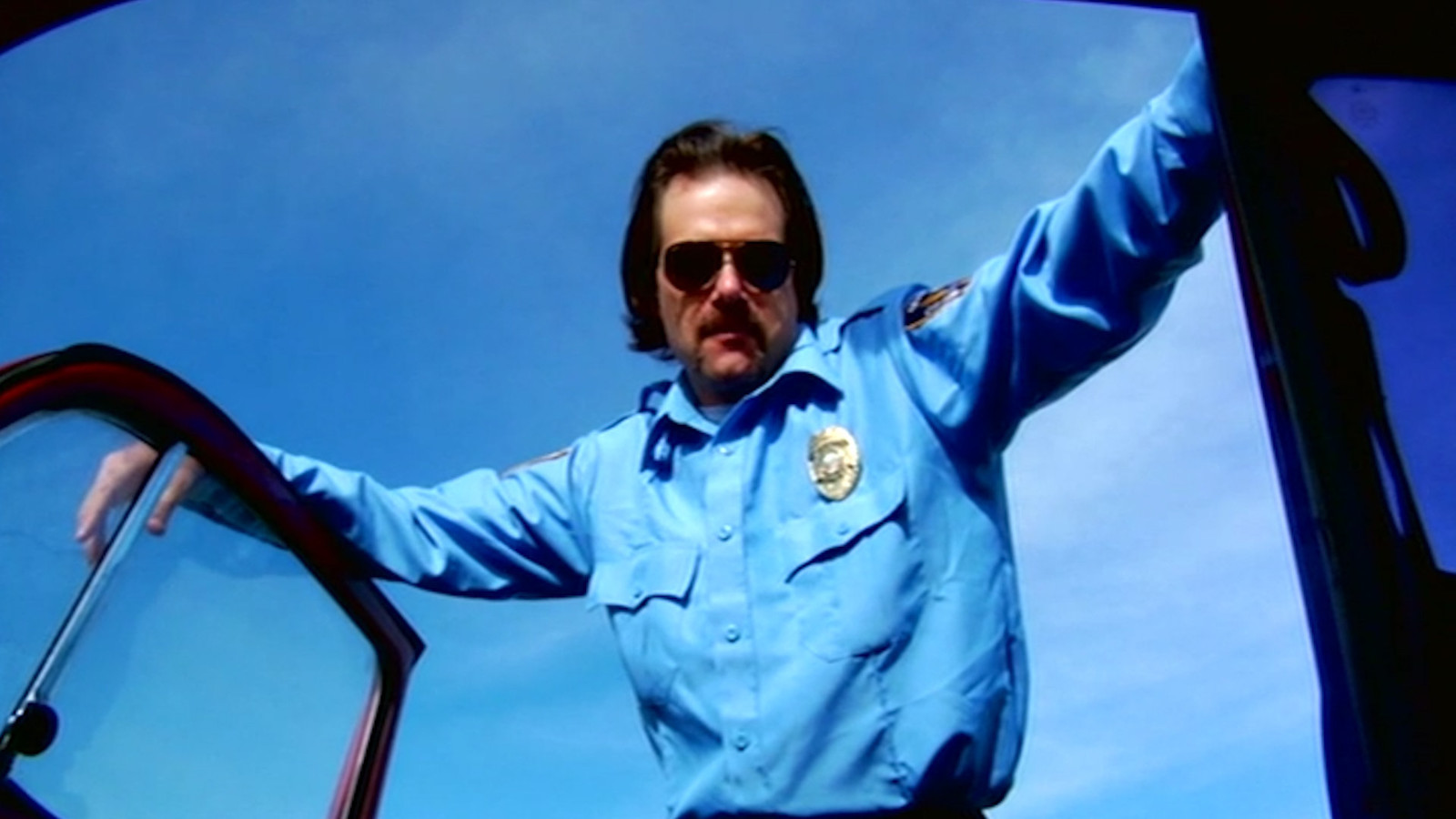 Interesting title, right? Bundy: An American Icon acts as an origin story of sorts for the notorious killer. Critics gave the film mostly negative reviews, stating that it was sort of dull, and failed to say anything interesting or new about Bundy himself. 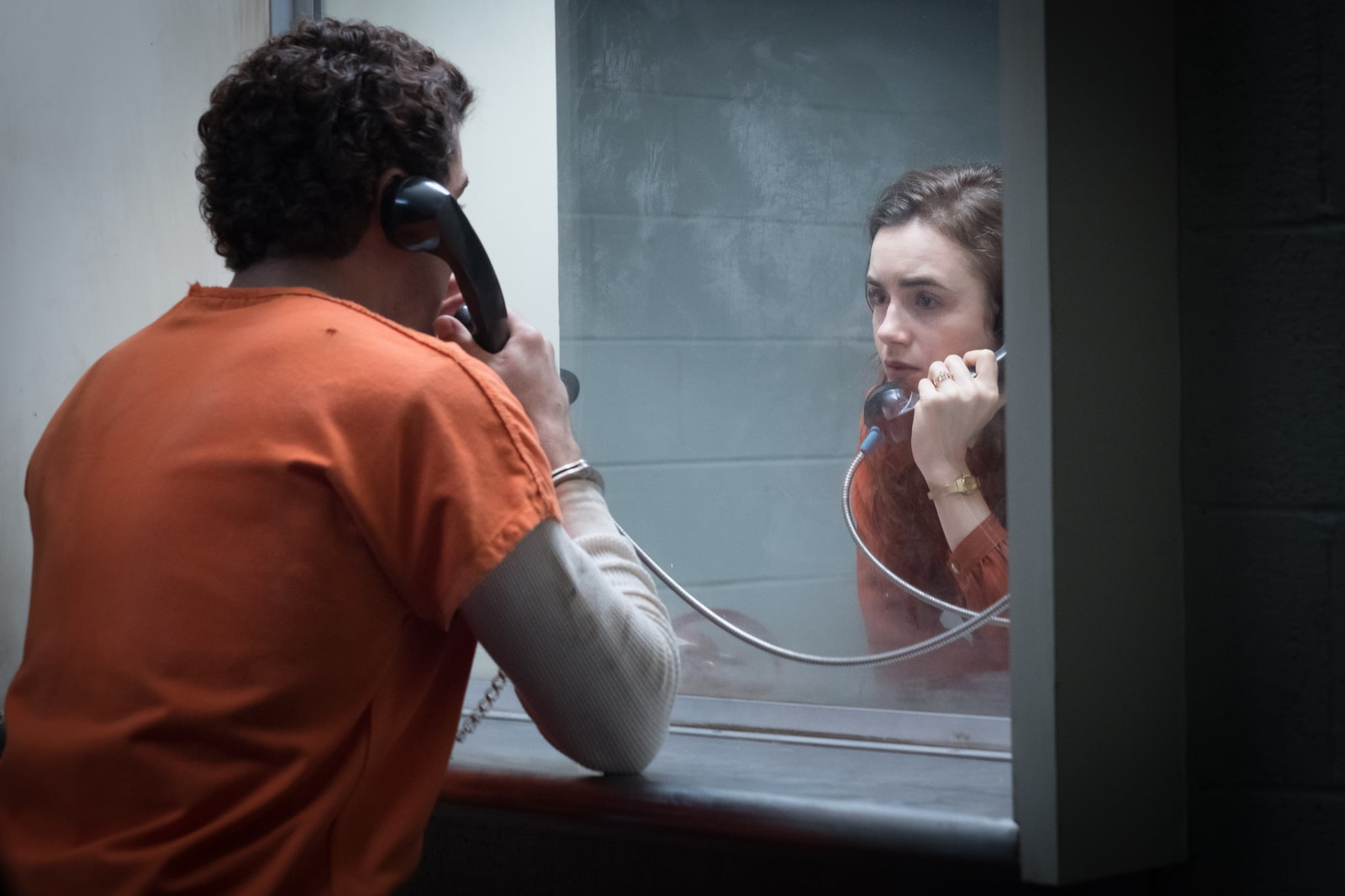 Joe Berlinger, the man who also directed the hit Netflix documentary series Conversations with a Killer: The Ted Bundy Tapes (which also came out in 2019), directed this biographical crime drama about Ted Bundy, with whom the filmmaker has an intense interest.

This movie is loosely based on the autobiographical novel Bundy’s ex-girlfriend Elizabeth Kendall wrote about their time together. The title of the movie is a reference to a comment made during Ted Bundy’s trial by the judge who presided over the case, Edward Cowart. 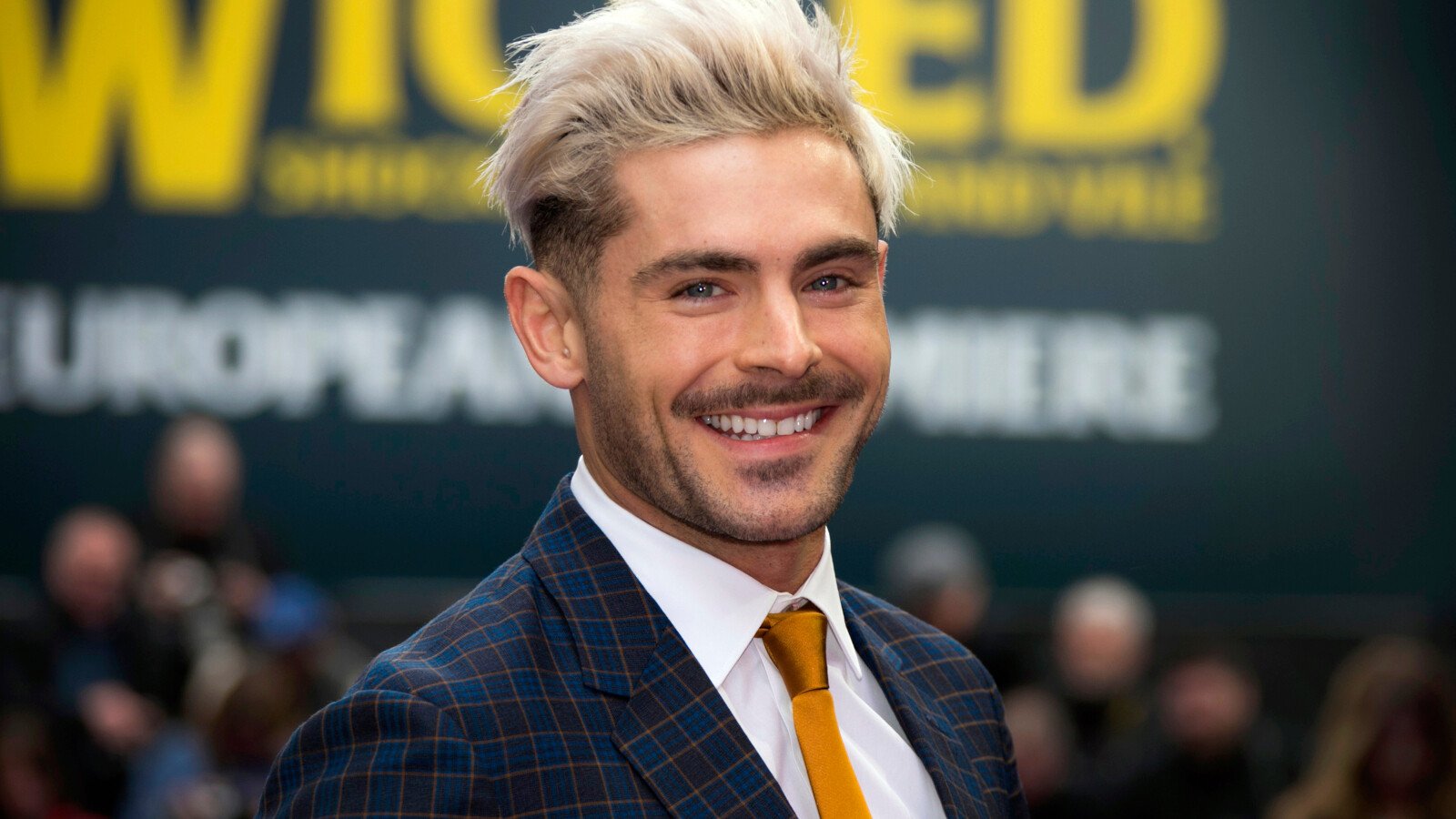 The quality of the film itself was met with mixed to negative reviews, but there was a general consensus that Efron’s performance was quite impressive. Efron’s casting did draw criticism, however, as many felt casting such a well-known former teen heartthrob needlessly glorified Bundy’s image. 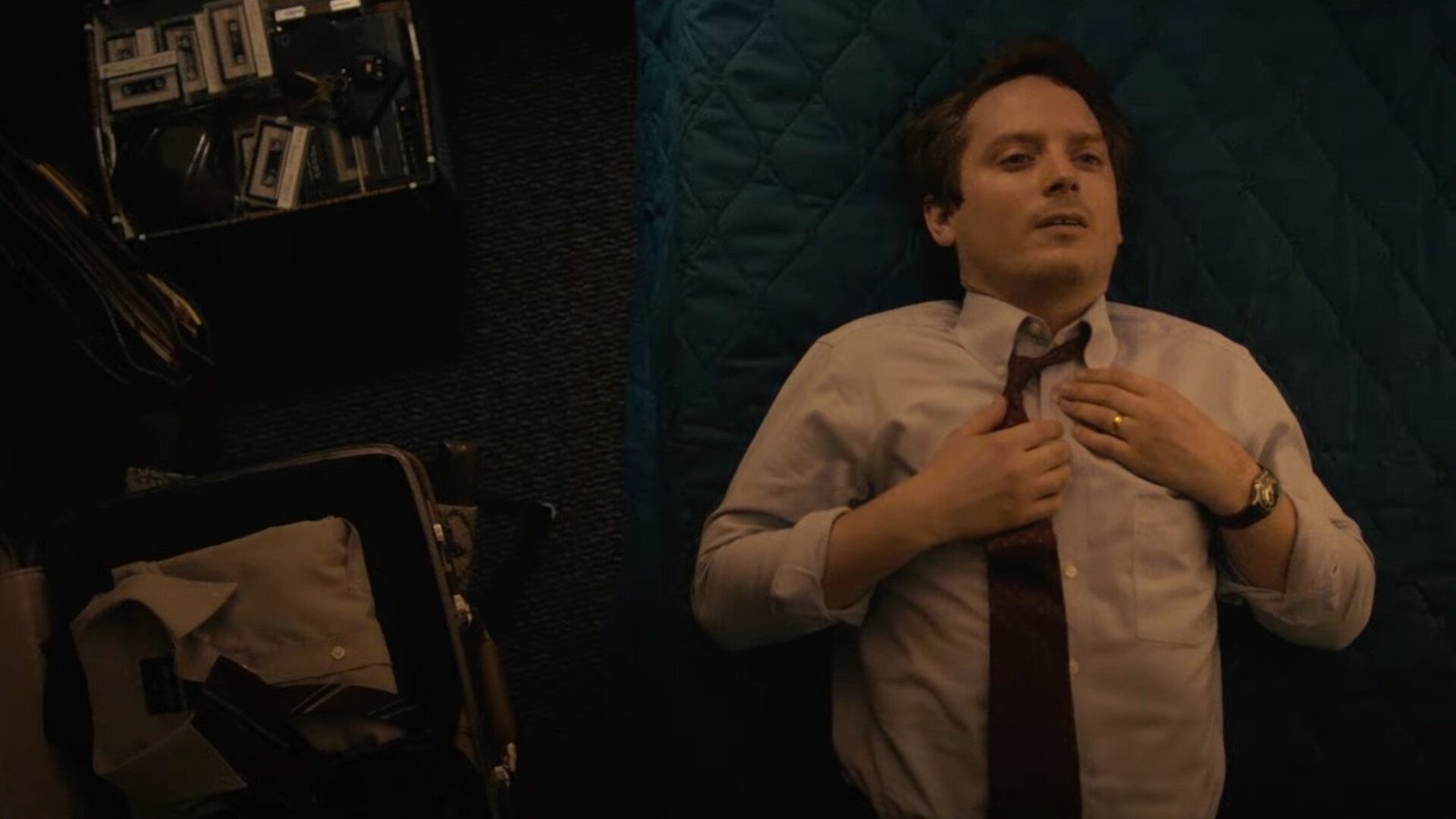 Ted Bundy: American Boogeyman comes out in August of this year, and stars Chad Michael Murray as Ted Bundy. The casting sparked controversy once again, stating that Murray, another former teen heartthrob, is too handsome to play the disgusting man.

Also coming out in August is No Man of God, directed by Amber Sealey and starring Elijah Wood as the FBI analyst who interviewed Bundy while he was in prison. Sealey addressed complaints that too many films have been made about Bundy, but she said her film will offer a different take on the killer.

Perhaps the biggest issue people have with all of these movies and television shows about Ted Bundy is the way it distracts from what’s far more important: the lives he took.

What do you think? Is Bundy dramatic dynamite? Is it good to raise awareness of how serial killers work? Or are all of these projects glorifying the acts of a monster? Let us know!