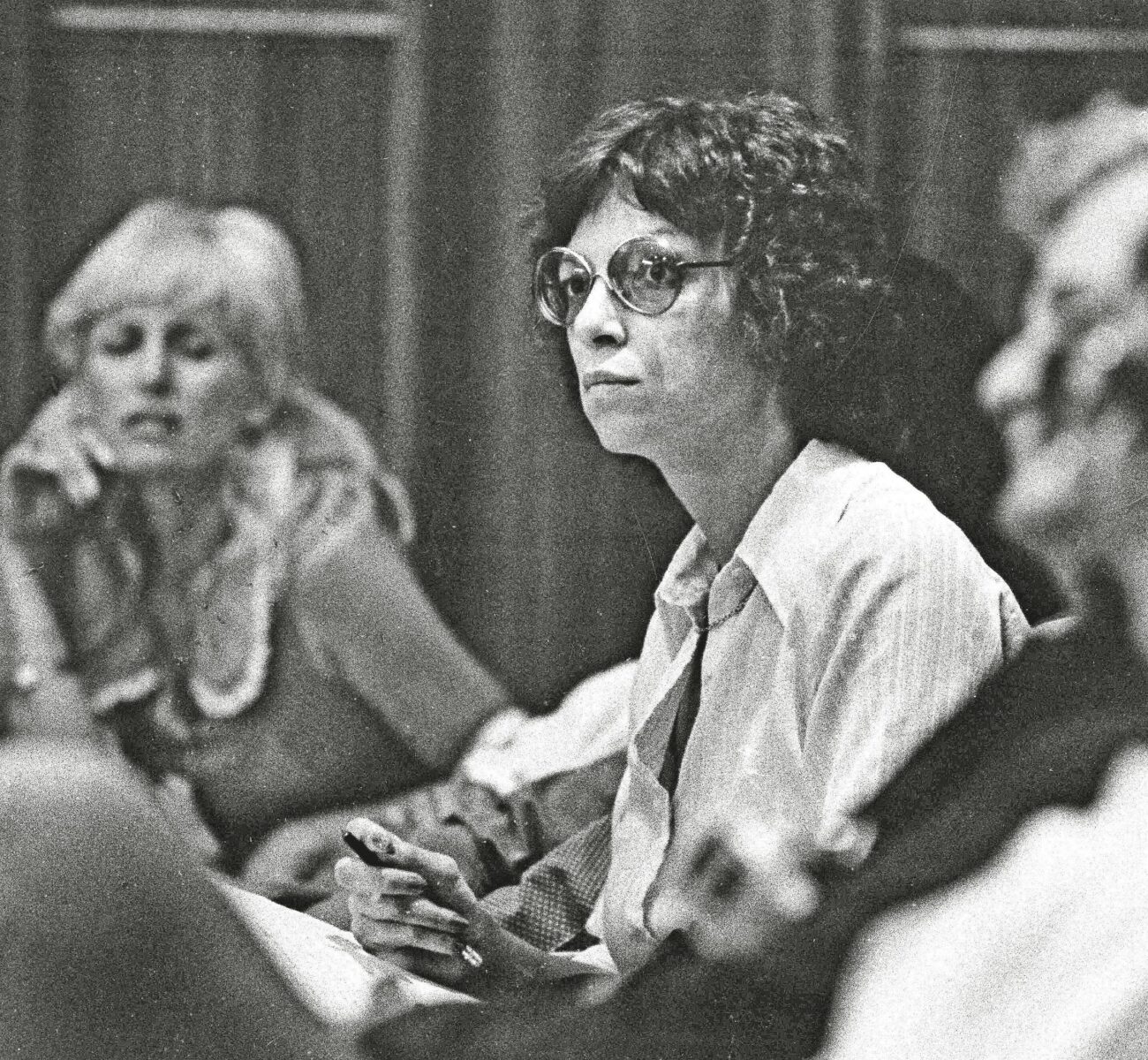 Carole Ann Boone was the wife of the infamous rapist & serial killer, Ted Bundy. Bundy’s romantic crusade with Carole Ann Boone appeared unbelievable yet fascinating for onlookers. From their instant marriage to having a child together while Bundy was prisoned, there’s plenty to unpack in the story of Ted Bundy & Carole Ann Boone.

Ted Bundy’s history of being one of the most notorious serial murders of all time speaks for itself. Numerous rape & necrophilia charges included, Bundy is known to have abducted & murdered at least thirty-six young women through the 1970s – but his number of victims could have been even higher as per speculation.

Ted Bundy was sentenced to death by electric chair for his heinous crimes in 1989 after spending close to eleven years jailed after his ultimate recapture, prior to which he made multiple escapes from law enforcement. Throughout Bundy’s time in prison and until his death row, Carole Ann Boone believed him to be innocent and continued as his wife & mother of his child. 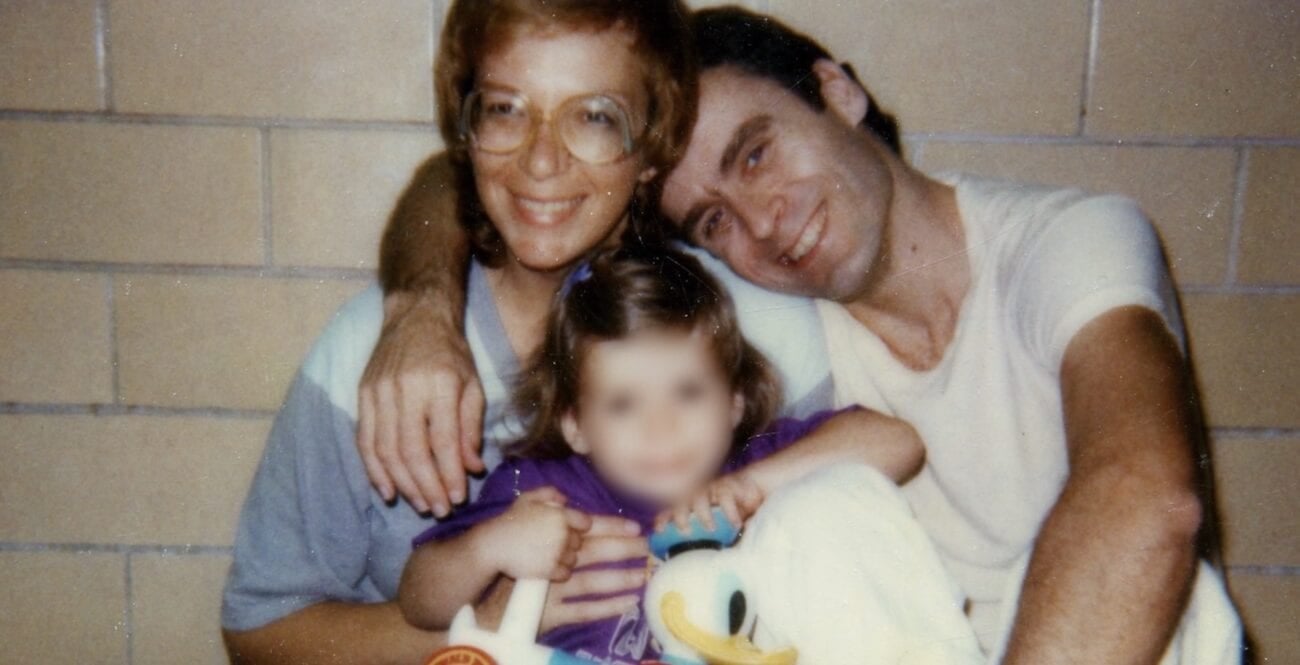 Seemingly, the pair hit it off right away. However, it was later revealed that Boone wasn’t in the best place in her life – she was newly divorced for the second time and had to raise her son all alone while having an affair with a “large, unpleasant man”. 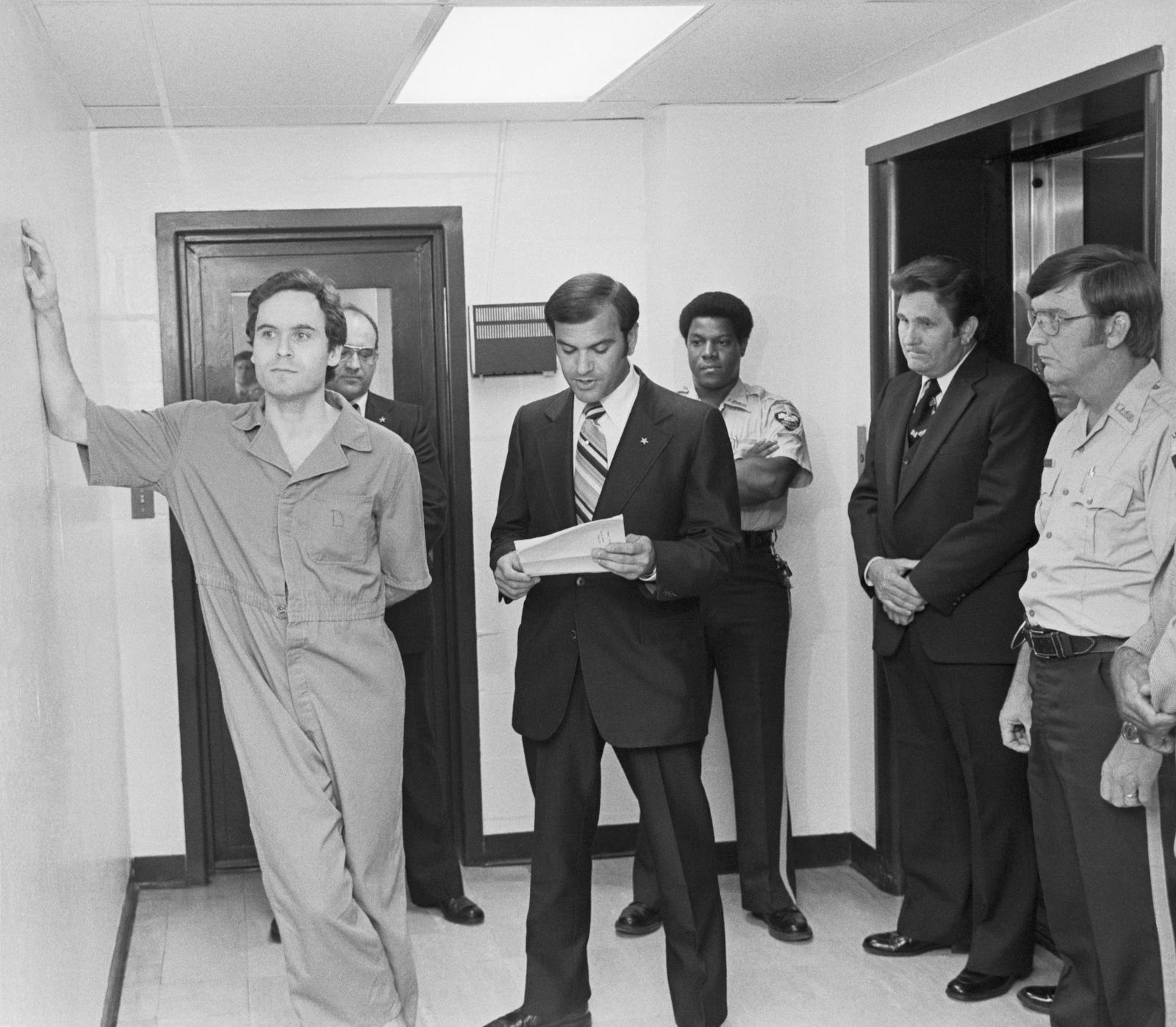 As is common knowledge, Ted Bundy’s MO was luring vulnerable women into trusting him with his charm & wit and Boone was yet another woman who fell for him. Carole Ann Boone revealed her first impression of Bundy in the book The Only Living Witness: The True Story of Serial Sex Killer Ted Bundy by Stephen Michaud and Hugh Aynesworth.

Boone explained her attraction to Bundy: “I liked Ted immediately. He struck me as being a rather shy person with a lot more going on under the surface than what was on the surface. He certainly was more dignified and restrained than the more certifiable types around the office.” 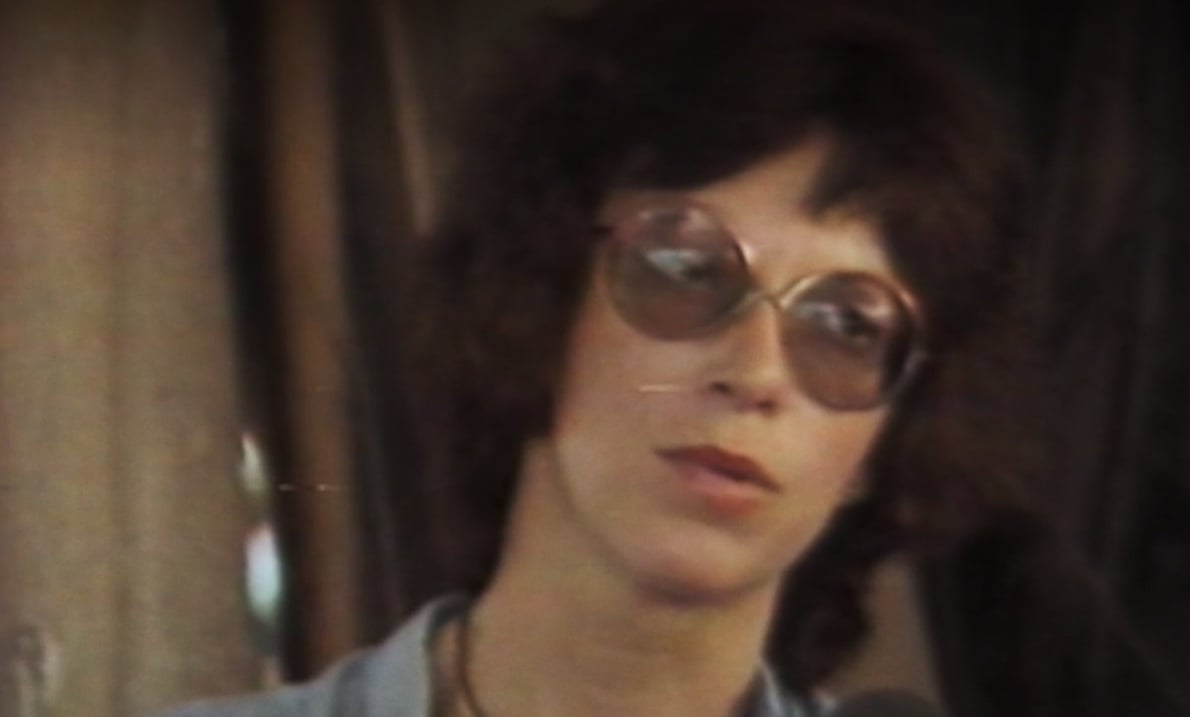 A few years after meeting Bundy and staying platonic with him, Carole Ann Boone became romantically involved with the charming serial killer during his trial in Florida for the murders of two young women. Ted Bundy’s relationship with Boone appeared to overlap with his previous one with long-time girlfriend Liz Kendall.

Eventually, Carole Ann Boone moved from Washington to Florida in support of Ted Bundy whose trial was still ongoing in the Sunshine State. In a particular incident in 1979, Boone even testified as Bundy’s character witness during which the pair got married under law. 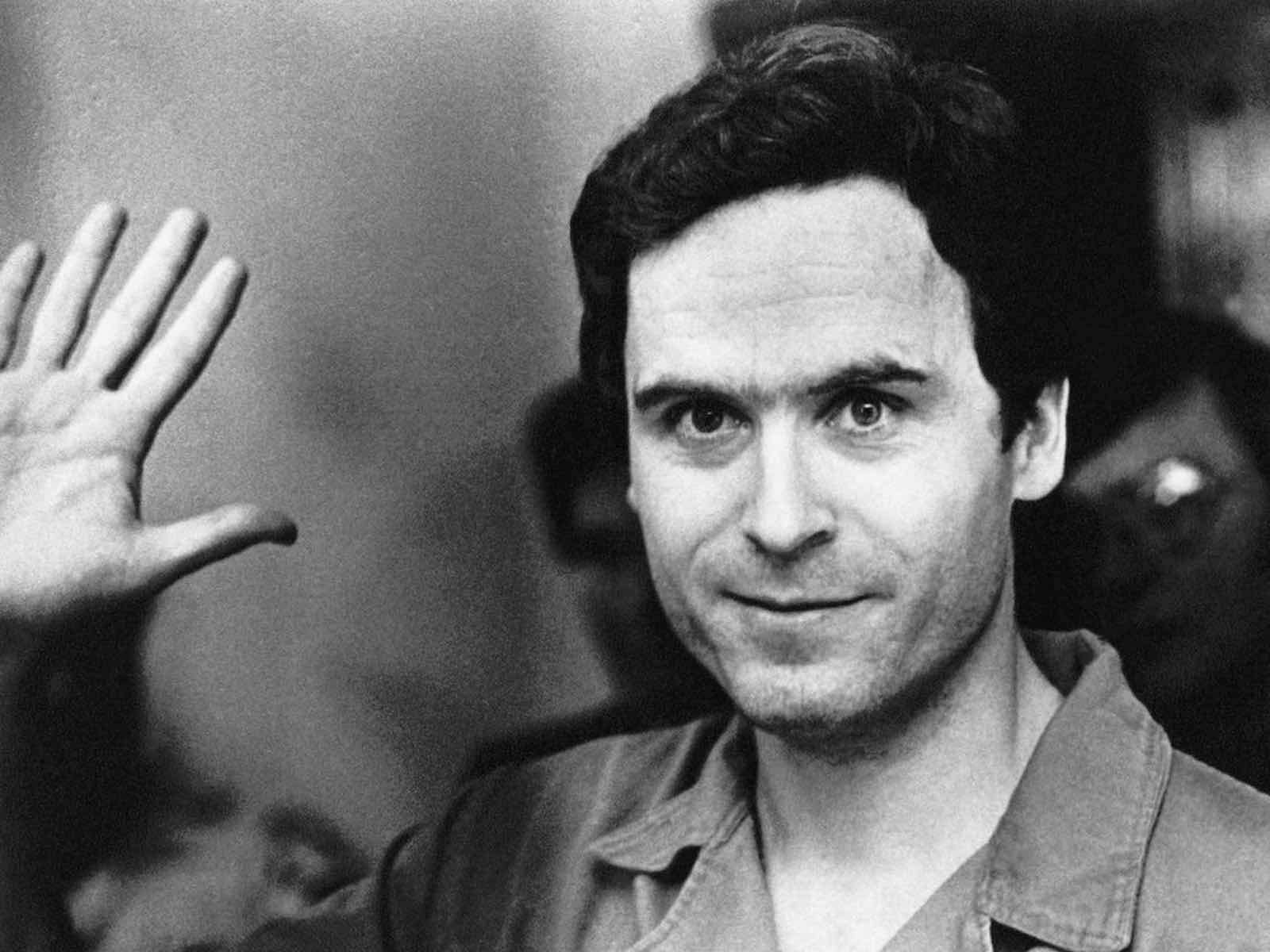 According to Florida’s state laws, a couple can declare themselves married in a courtroom if a judge is present. Being a former law student, Bundy used the law to his advantage and went ahead with his stunt of a marriage to Carole Ann Boone to most likely win sympathy from the jurors and rattle his prosecutors.

However, Bundy was quick to explain that the marriage was not out of an act but of true love.

Although Ted Bundy wasn’t technically supposed to have conjugal visits while imprisoned, Carole Ann Boone still visited him all the time to smuggle drugs or have sex with him in the visitor’s room. Boone revealed that the guards didn’t “care” after the first time and walked in on the pair multiple times.

All that visitor room action resulted in Carole Ann Boone becoming pregnant with Bundy’s child. Boone gave birth to Rosa Bundy in October 1981 while Bundy was still on death row.

Boone ended up divorcing him in 1986 and headed back to Washington with James & Rose. On top of feeling betrayed by Bundy’s wholesale criminal confessions in his last days before electric chair, Boone might’ve been hurt by the numerous rumors of Bundy starting a relationship with Diana Weiner – another one of his lawyers, according to Time. 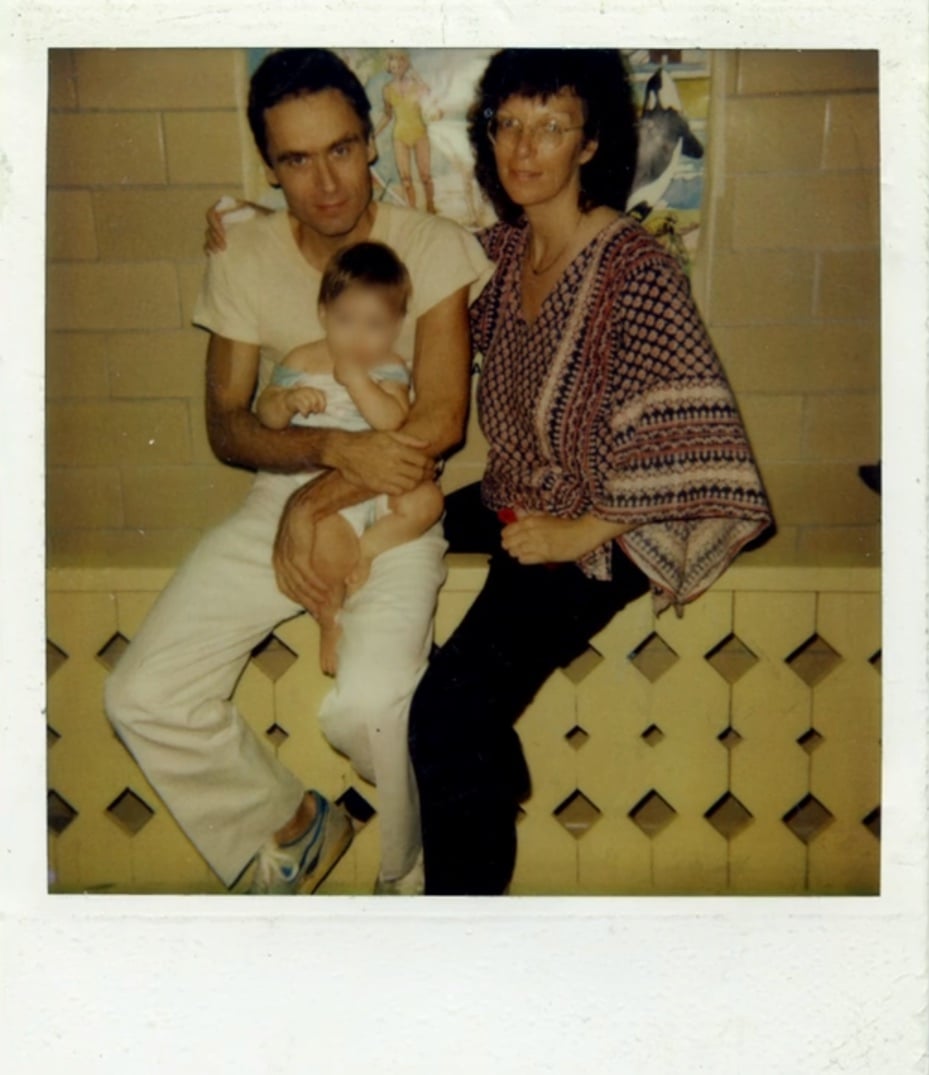 In 2018, news broke out that Carole Ann Boone had reportedly passed away from septic shock in a Washington State retirement home at the age of seventy. No one there could connect her to her previous identity or her past with Ted Bundy.

We asked our own astrology expert, Phoenix Knor’malle, Psychic Advisor to make a case analysis:

While Boone’s ultimate fate remains a mystery, I think it is most likely that she returned to Washington with a new name and lived a simple, quiet life. I don’t think she remarried, due to the multiple divorces she had in the past. Finding out that the man she loved was guilty all along may have ruined romance for her. There are some subtle signs that a relationship is becoming toxic, as described in the article. It is likely that someone like Bundy may have used these techniques, especially ‘love bombing’ to gain trust. However, he may not have cared enough to even try, instead using Boone as a legal tool.