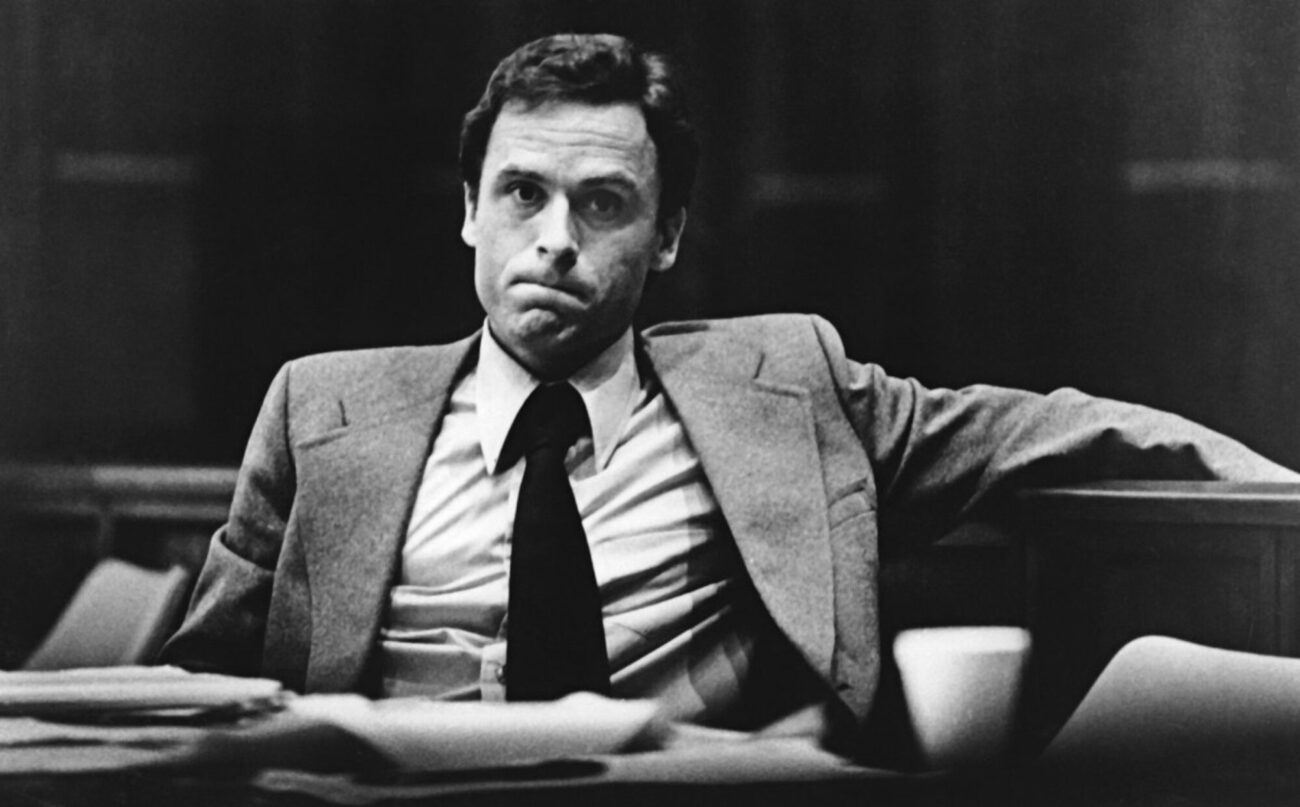 Whether or not you’re a true fanatic, we’re sure you’ve heard of Ted Bundy, one of the most notorious serial killers to ever live. His story is still terrifying to this day, as the murderer went on to be responsible for at least thirty deaths of innocent women and children. However, did you know that Ted Bundy actually had a kid? Who is the child, and how are they doing today? Let’s take a look at all of the shocking details here. 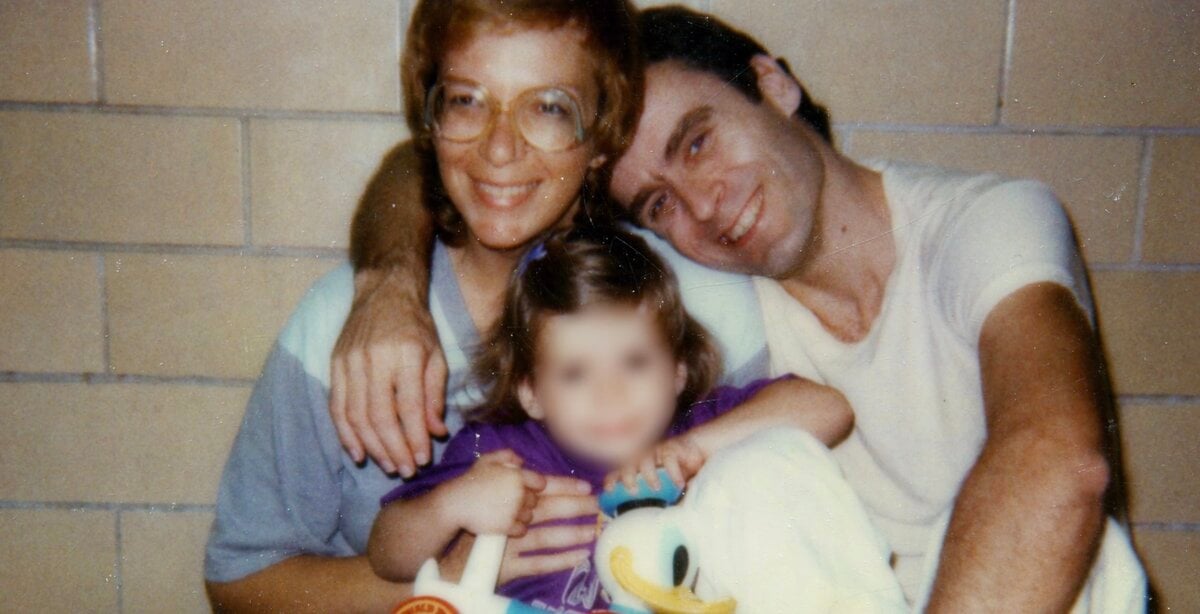 The daughter of Ted Bundy

Ted Bundy is well known for the vicious murderers he committed that led to at least thirty innocent lives lost, and his propensity for being able to pack his bags and thwart police at the drop of a dime. But throughout his lifetime, the serial killer also had time for a kid. While his domestic and private life was not as well known to the general public, the murderer did in fact father a child in his lifetime as he was on death row, and if that wasn’t already shocking enough, did you know Ted Bundy even had a wife as well? Wow.

It’s difficult to imagine that such a sick and horrible man like Ted Bundy also led such a seemingly normal “picket fence” life with a wife and a kid, but this just goes to show that everything is truly not always as they appear. So while we may know Ted Bundy as one of the most notorious serial killers in all of history, let’s take a deeper dive into other matters of his life such as the private life he led with his kid and his wife.

Ted Bundy’s wife was named Carole Ann Boone, and the two met while they were both working at the Department of Emergency Services (DES) in Olympia, Washington. The two were not married until his trial, taking advantage of a Florida law that stated that providing a marriage declaration in court in the presence of a judge officially constituted a legal marriage. Oh, Florida. . . They never cease to leave us dumbfounded. 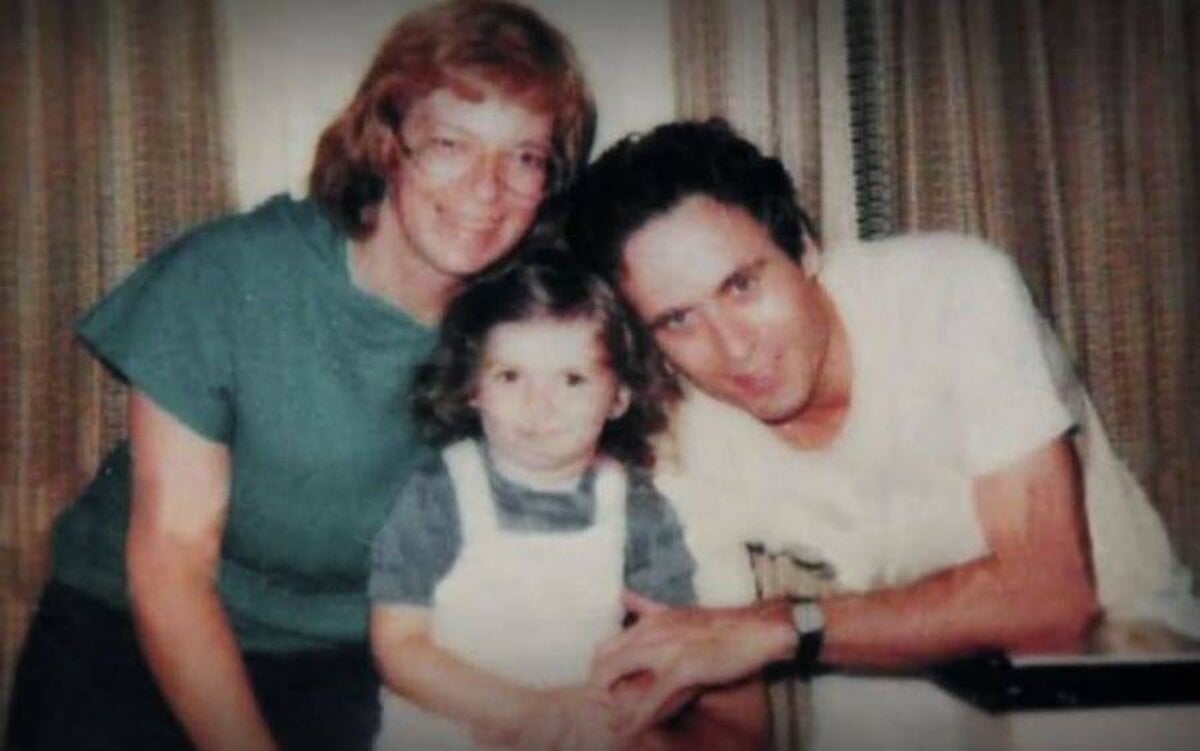 Boone was described as a “lusty-tempered free spirit”, and was newly divorced with another teen son when she met Bundy. Boone stated in the book The Only Living Witness: The True Story of Serial Sex Killer Ted Bundy that she “liked Ted immediately. We hit it off well”. Ted Bundy has also expressed right off the bat that he had wanted to date her almost immediately.

“He struck me as being a rather shy person with a lot more going on under the surface than what was on the surface. He certainly was more dignified and restrained than the more certifiable types around the office”, Carole Ann Boone wrote. Bundy still continued to date his current girlfriend Elizabeth Kloepfer along with other women who were all eventually murdered.

During his trial, he and Boone became closer. After exchanging letters, Boone moved to Florida to be closer to him. While visits weren’t allowed for inmates on death row, prisoners supposedly bribed guards with cash to get alone time with visitors, which is how their daughter was suspected to be born. Her name was Rose Bundy, also known as Rosa, and she is supposedly the only kid Ted Bundy has ever had. 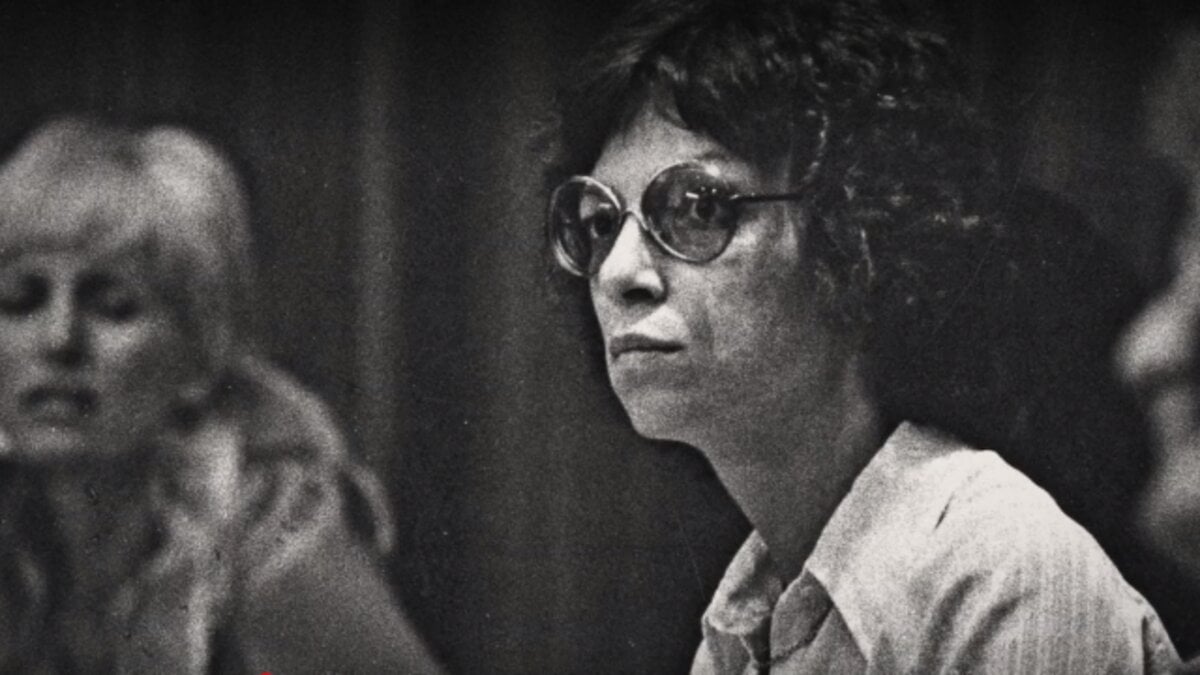 She was born in early October of 1982, which means that she is now thirty-eight years old. Her whereabouts are unknown, but three years before Bundy’s execution, Boone divorced him and left Florida with both Rose and her other son and went off the map. She is believed to have changed her and her daughter’s names.

According to author Ann Rule, the individual who volunteered with Ted Bundy at a suicide crisis hotline place, Rose is hiding from the limelight but doing well and living a private life. She said: “I have heard that Ted’s daughter is a kind and intelligent young woman, but I have no idea where she and her mother may live. They have been through enough pain”.