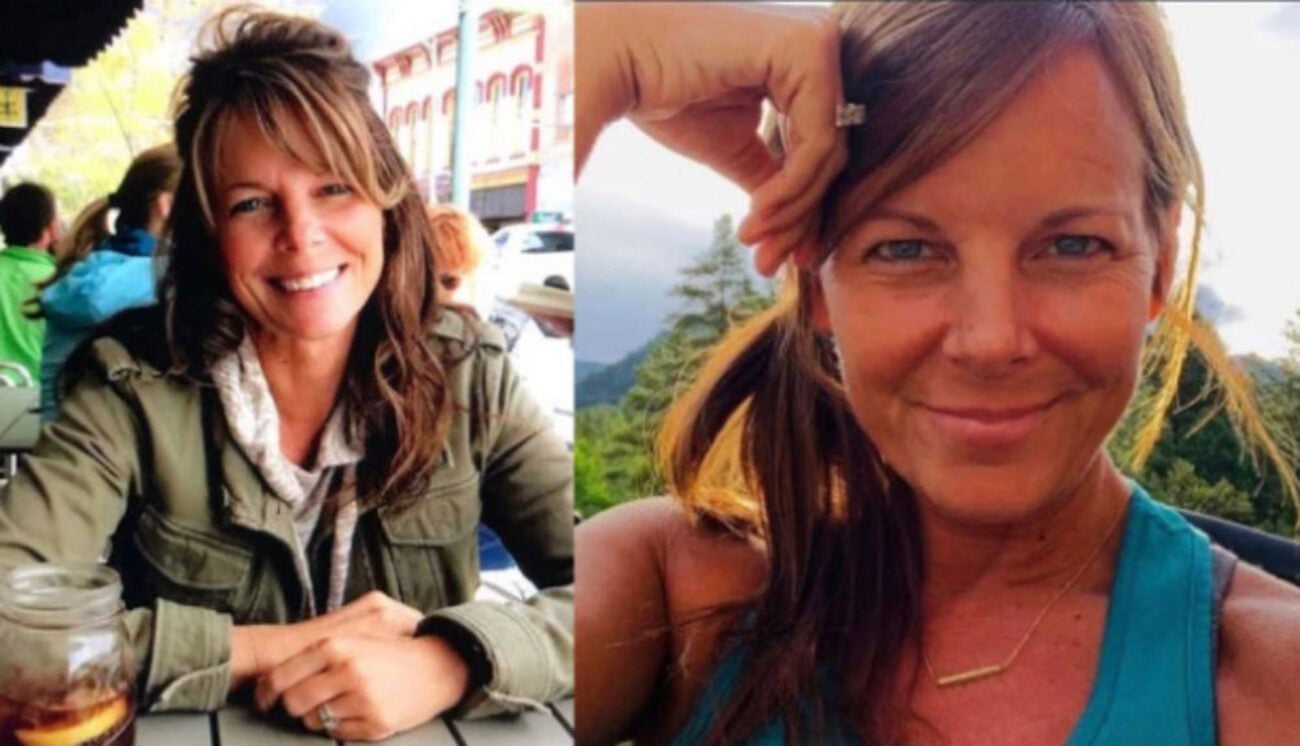 What’s the latest in the case of this missing Colorado mom?

Suzanne Morphew, a mother of two, was reported missing on May 10th, 2020. The 49-year-old Colorado mom went for a bike ride and never returned to the family’s $1.75 million home. The case has gained national attention and the main suspect is Suzanne’s husband, Barry Morphew.

Although he maintains his innocence, the husband & father has been charged with first-degree murder, tampering with physical evidence, and attempting to influence a public servant. Review the new evidence acquired by authorities and decide for yourself if Barry Morphew is at fault for this missing Colorado mom. 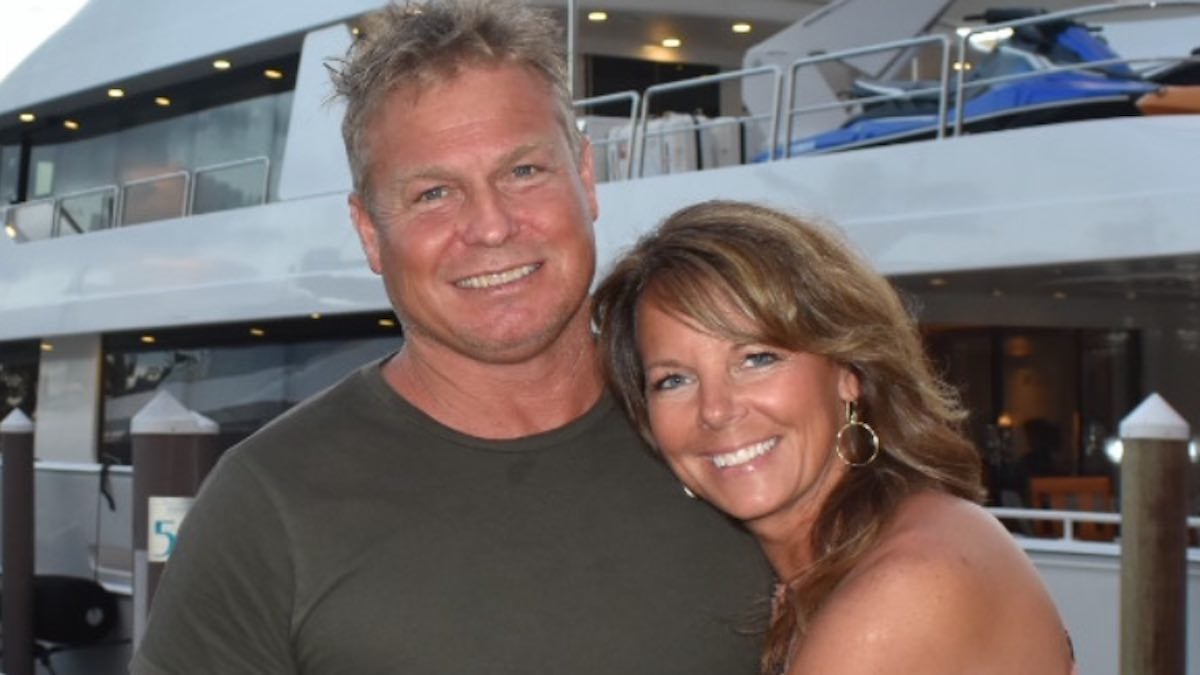 Suzanne Morphew was having an affair

On August 9th, a preliminary hearing was held for Barry Morphew to determine if he would stand trial for murder. At this hearing, Chaffee County Sheriff’s Office commander Alex Walker testified that in November 2020 authorities discovered that the missing mom was having an affair with ex-classmate, Jeff Libler.

The discovery was made due to audio recordings from a “spy pen” Suzanne was using to find out if her husband was having an affair. Although no evidence was found to prove her suspicions, the audio recordings did confirm that she was having a sexual relationship with Jeff Libler. 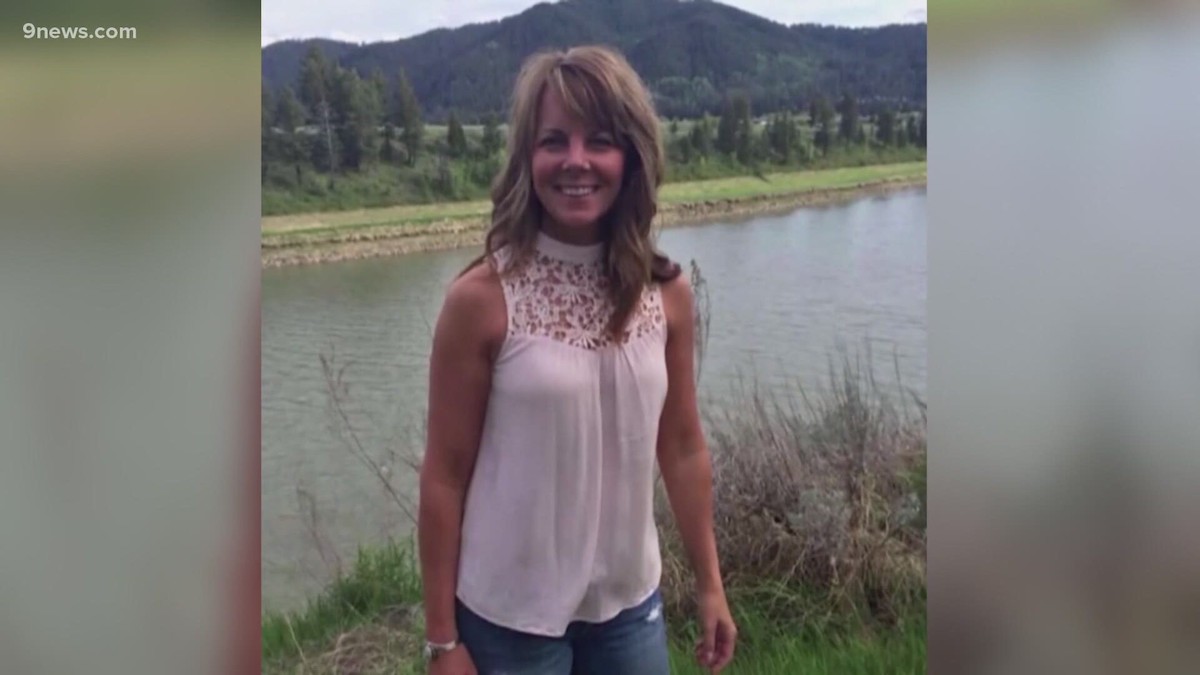 FBI special agent Kenneth Harris asserted that Suzanne and Libler met in high school and hooked up at a party in 1989. Twenty years later, they would become friends and eventually begin a romantic relationship.

Suzanne and Libler had numerous rendezvous throughout the country. They would travel to different cities to keep up their relationship. It was also revealed that the couple would keep in touch through phone calls and WhatsApp messages. 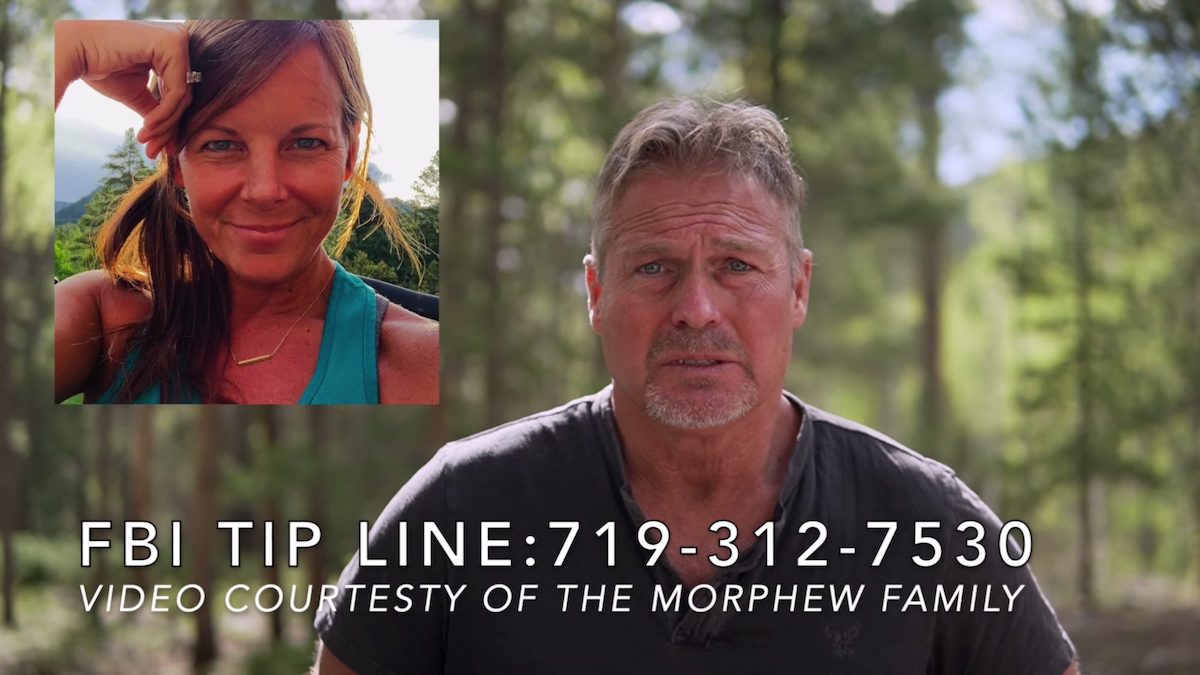 The hearing’s testimony also detailed that the husband and wife had an unstable and sometimes hostile marriage. According to FBI special agent Kenneth Harris, Barry had allegedly held a gun to Suzanne’s head and asked, “Is this what you want?”

Some individuals close to the couple had also claimed that Suzanne and Barry had often argued over money. The missing Colorado mom had also told a close friend that Barry would try to include their adult daughters in their fights and point blame at Suzanne.

Harris also testified that Suzanne had discussed filing for divorce in 2019 and 2020. However, she ultimately decided she’d wait until her youngest daughter moved out. 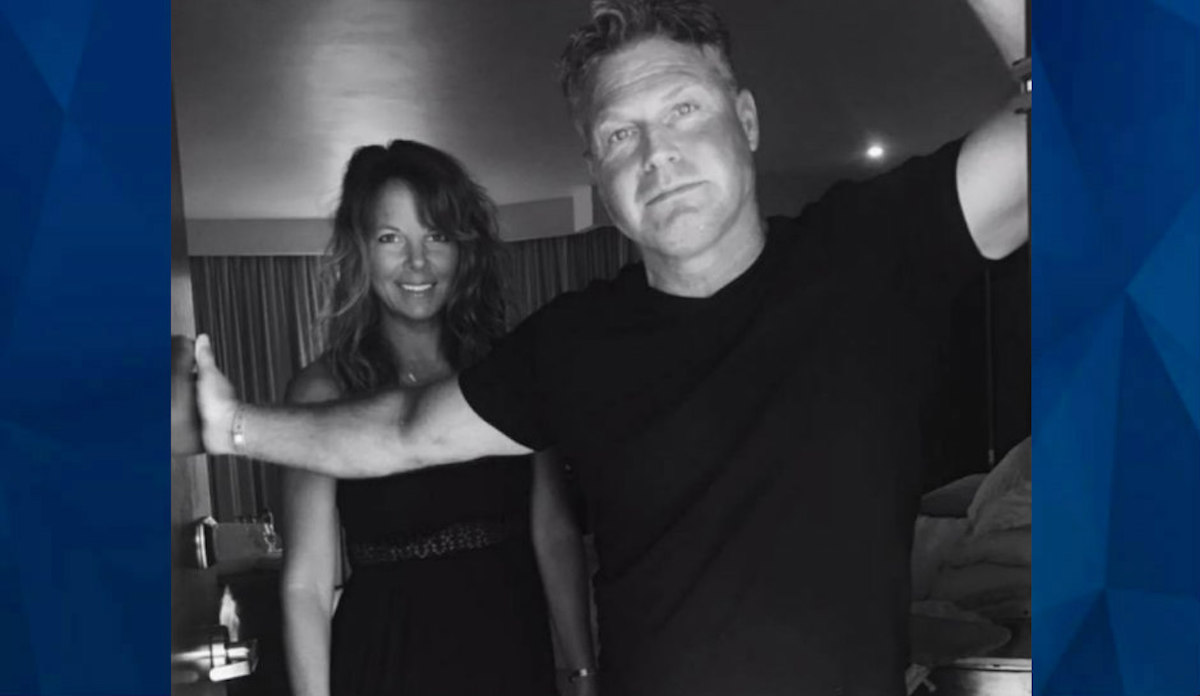 Evidence found inside the home

​​The local undersheriff Andy Rohrich testified that the door frame of the couple’s master bedroom on the first floor had been damaged. Rohrich announced at the hearing that it looked to be from forced entry from the outside. Additionally, investigators found a .22 caliber unsent shell casing on Suzanne’s side of the bed.

During the preliminary hearing, an FBI agent, now retired, found a tranquilizer cap in the dryer of the couple’s residence after Suzanne went missing. Authorities were also told to look for Suzanne’s journal which was never found. Rohrich revealed that pieces of bookbinding were found partially burned in the home’s fireplace.

The undersheriff also testified about photos taken of Barry Morphew’s hands and upper left arm. Rohrich detailed that his hands and arm were marked with what looked like fingernail scratches in different stages of healing. 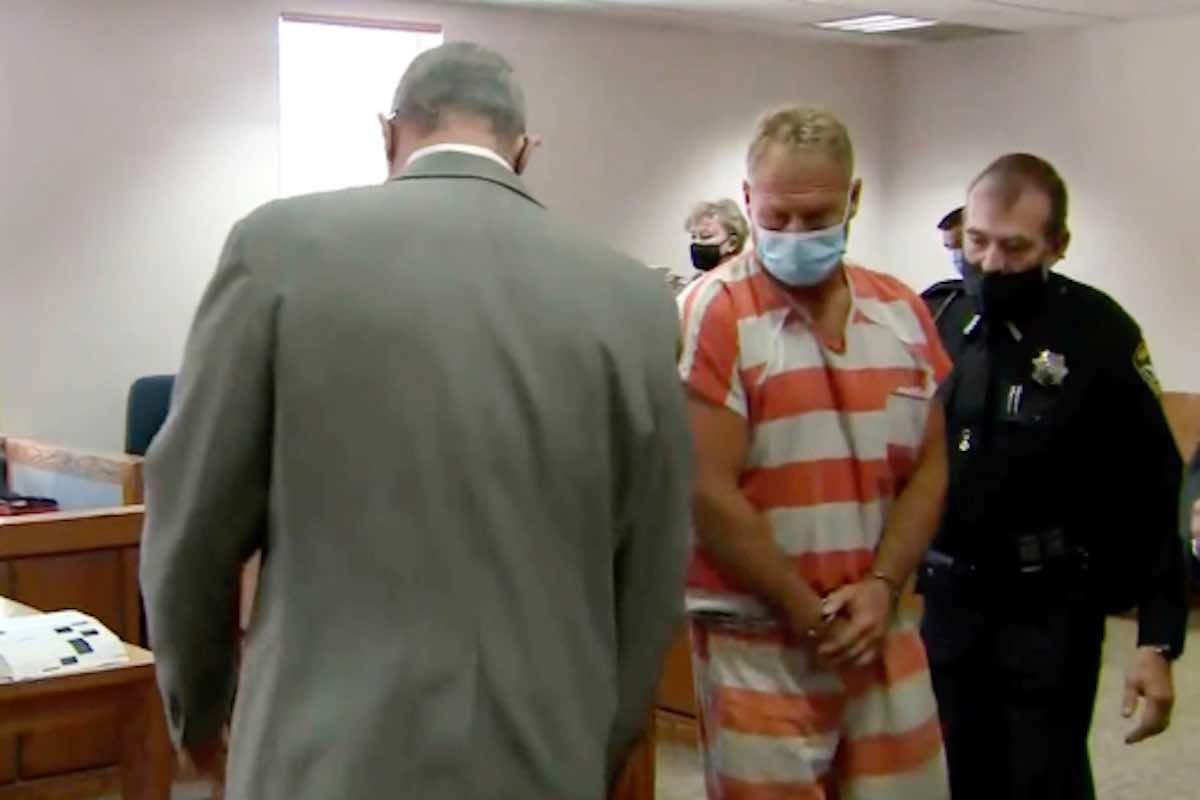 On the second hearing at Chaffee County Courthouse, it was also reported that Barry Morphew took his phone on and off airplane mode in the early morning hours the day Suzanne disappeared. He then made several stops to dump trash and check into a Holiday Inn Express in Bloomington, Colorado.

The FBI seized surveillance video which revealed Barry hauling several bags to dumpsters at the motel. The husband also stopped to throw out trash at a Men’s Warehouse and a bus stop. When questioned by investigators, Barry claimed he threw out tranquilizer material. He also admitted he owned multiple guns for hunting.

What do you think about the new evidence? Is the husband responsible for the disappearance of this Colorado mom? Let us know what you think in the comments below. 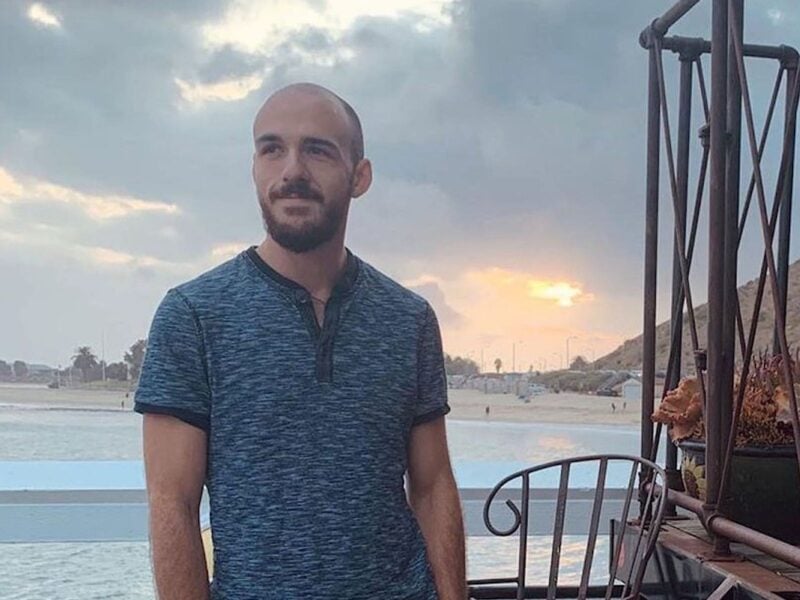