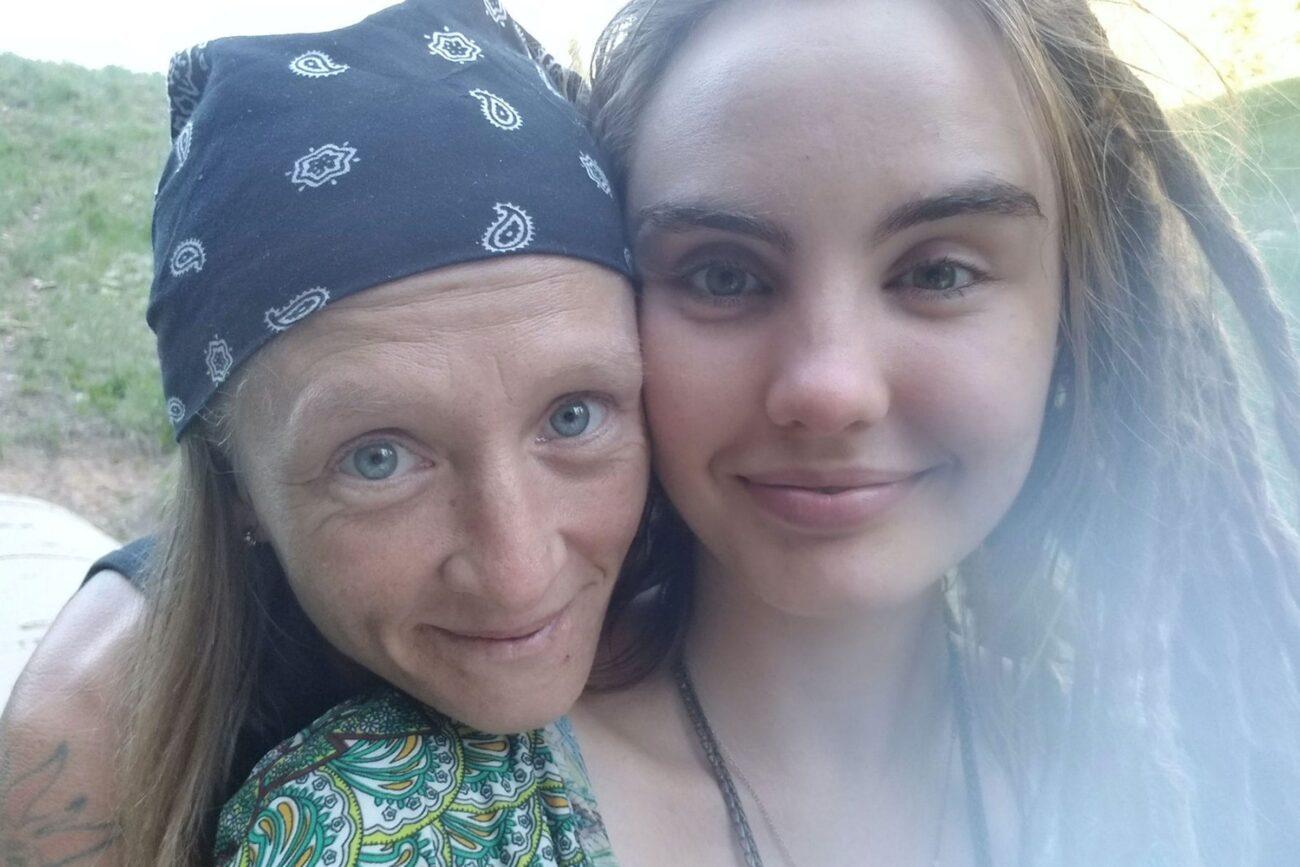 Although some speculate Laundrie’s own involvement with these missing individuals, as of now, their cases remain in the spotlight strictly due to the burgeoning awareness of victims similar to Gabby Petito.

Learn the stories behind these five victims and also the latest discovery of remains at the Florida Carlton Reserve. These human remains are suspected to be that of Brian Laundrie, yet nothing has been confirmed by the authorities. 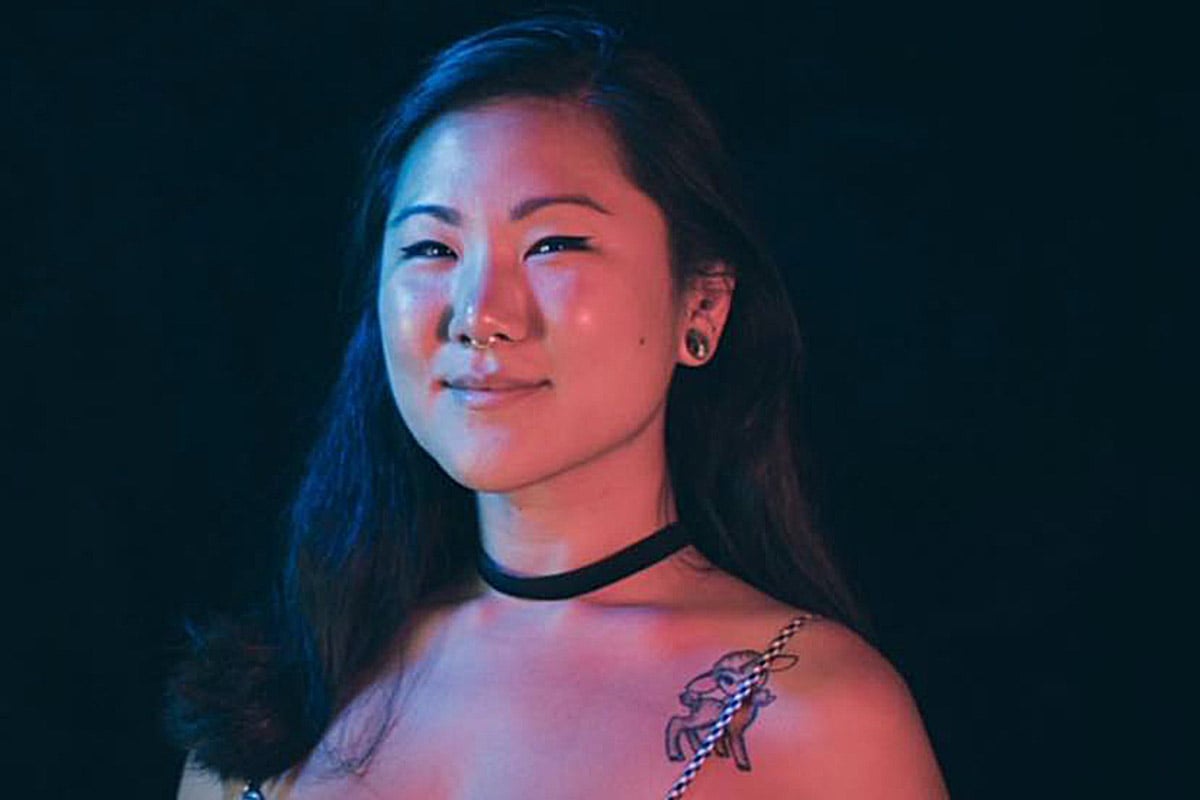 Kylen Schulte & Crystal Turner were a newlywed couple found near the town of Moab, Utah. Their case remains the only homicide that was at once officially linked to Laundrie. The couple was found shot dead at a campsite near Moab on August 18th and had informed friends about a “creepy man” near their campsite just days before their murder.

Lauren Cho, 30, is a chef from New Jersey who disappeared on June 28th while hiking alone in California’s Yucca Valley. Cho’s case received revived attention after Petito went missing. On October 9th, authorities found human remains in the same open desert. Cho’s case remains one of many missing minorities whose case is all but forgotten.

Sara Bayard, 55, was last seen at a convenience store in Parker, Colorado on June 28th. The Denver Channel reported she was found dead on October 9th and no cause of death has been released. Bayard was discovered off a highway in El Paso County, Colorado, an area Petito & Laundrie had posted Instagram pictures from during their trip. 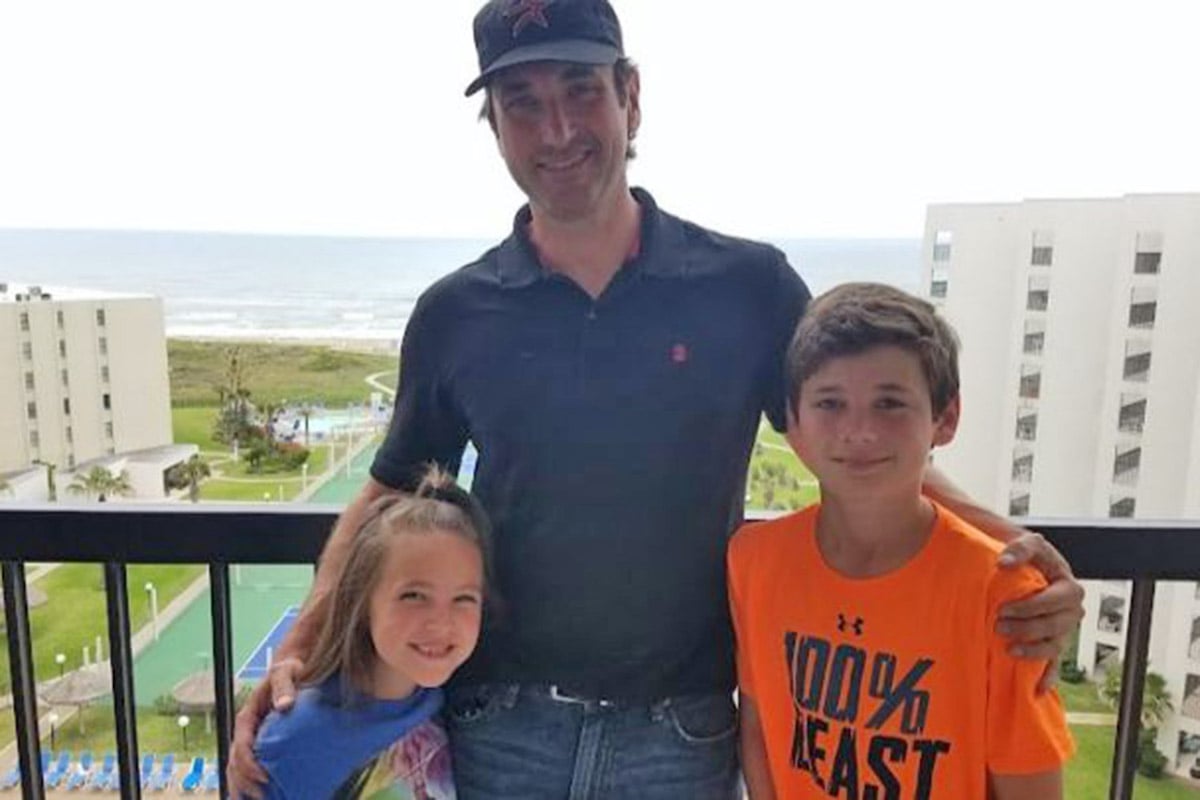 Robert Lowery, 46, was discovered close to where Petito was found dead on September 17th. The father of two was ruled to have committed suicide. These cases were all bodies found in areas where the couple had traveled in their cross-country road trip.

Josue Calderon, 33, was found dead in the Blue Ridge Parkway, a scenic route that links to national parks in North Carolina, on October 9th. The discovery of his body sparked rumors it may be that of Laundrie, who was the subject of dozens of unconfirmed sightings in the area. It’s been reported he’d been stabbed to death and that the case was being treated as a homicide. 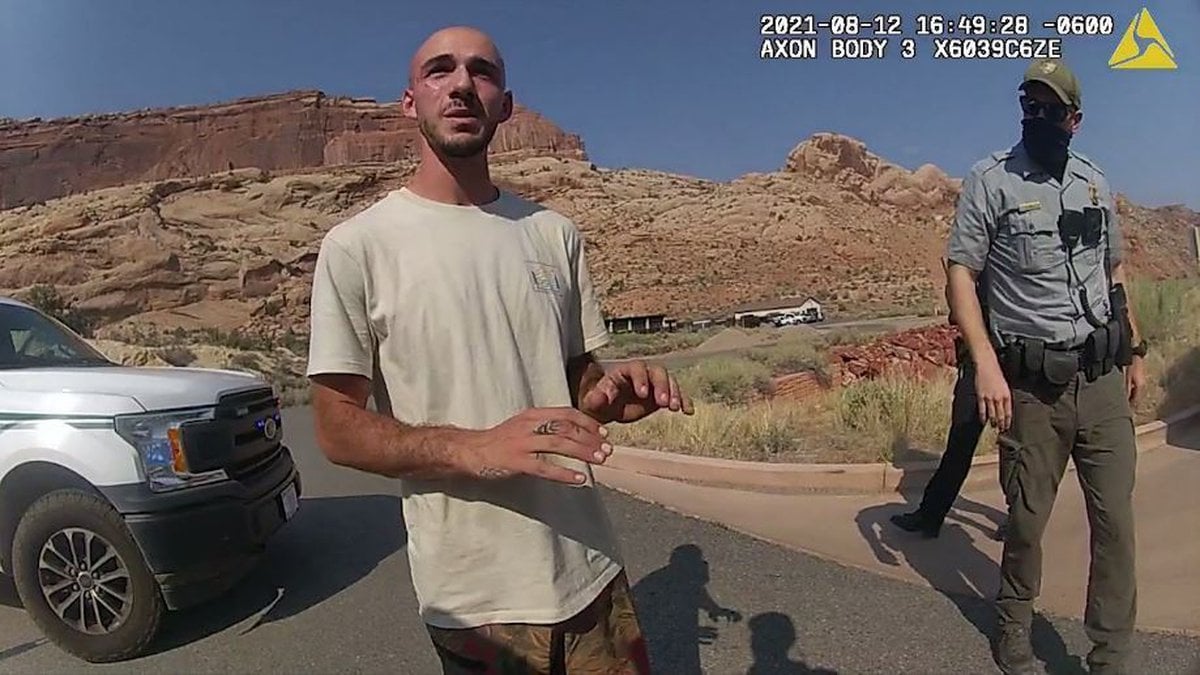 Since Gabby Petito’s remains were found in Wyoming on September 19th, Laundrie has been on the run from authorities for nearly five weeks. The search for Brian Laundrie has only turned up more & more dead bodies.

Now, a senior law enforcement official has shared that partial human remains have been uncovered in Florida’s Carlton Reserve. The location had previously been submerged underwater. There’s yet to be confirmation that they belong to Laundrie.

“Earlier today investigators found what appears to be human remains along with personal items, such as a backpack and notebook, belonging to Brian Laundrie,” Michael McPherson, special agent in charge of the FBI’s Tampa office, told reporters. 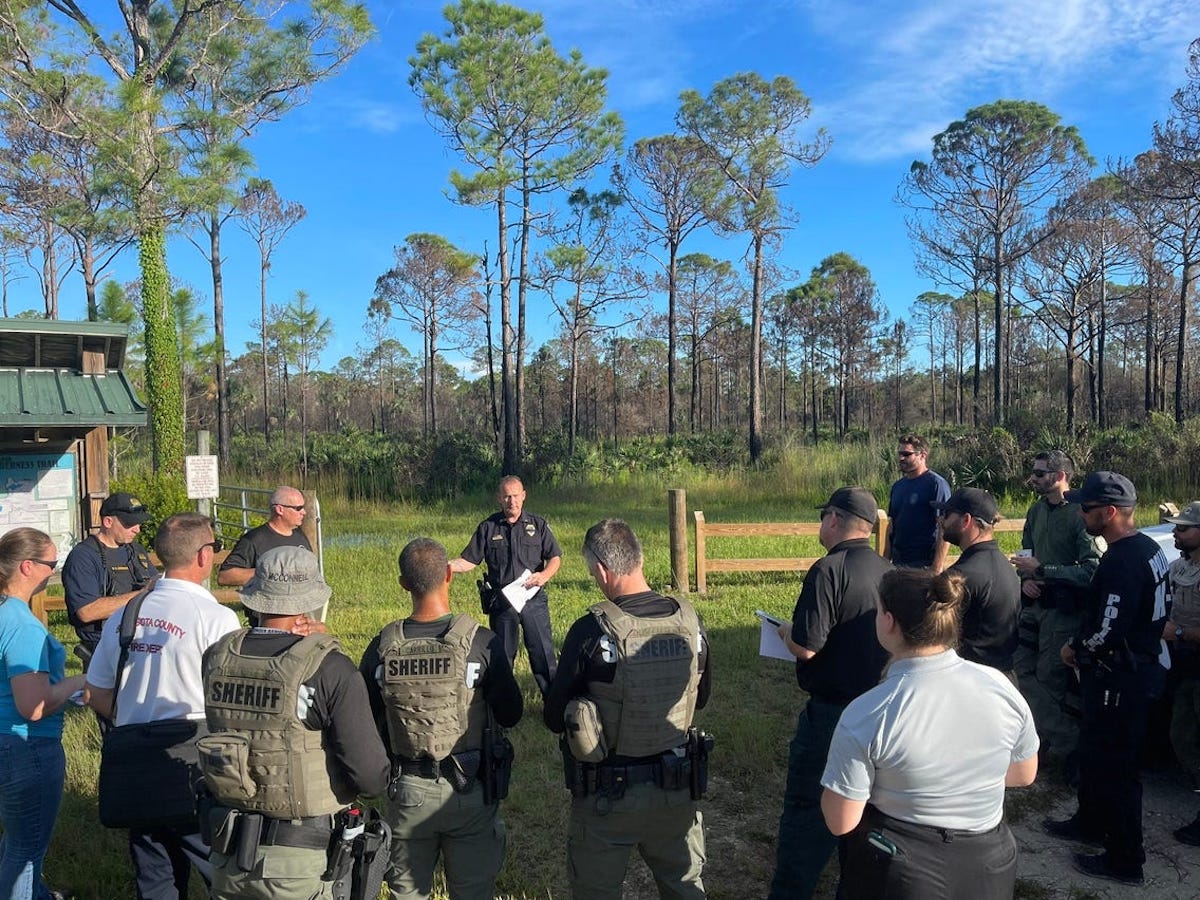 “These items were found in an area that up until recently had been underwater,” he said. 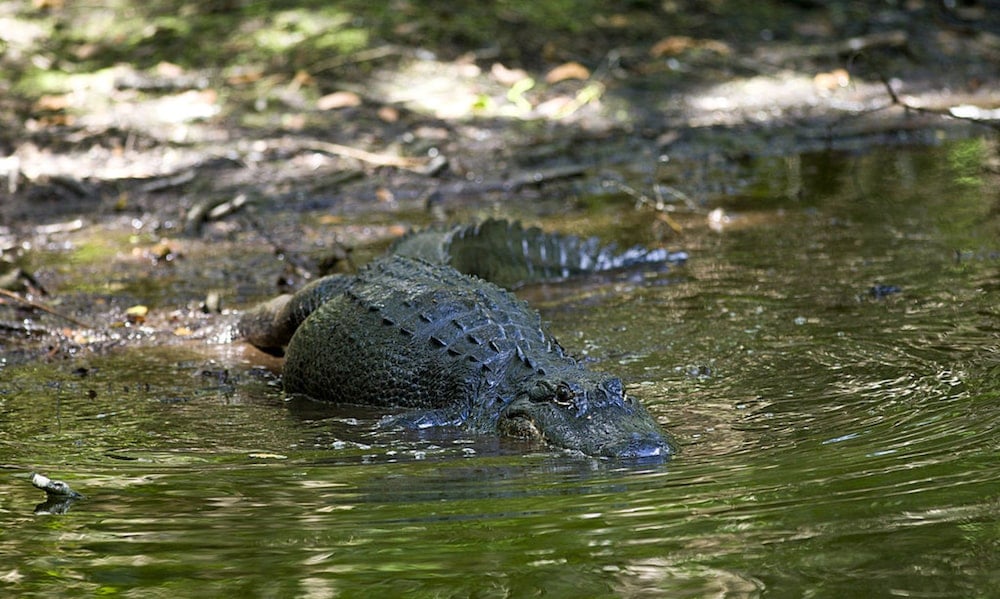 Attorney Steven Bertolino released a statement detailing that after Laundrie’s parents led the FBI to the Myakkahatchee Creek Environmental Park, “some articles belonging to Brian were found.”

“Chris & Roberta Laundrie were at the reserve earlier today when human remains and some of Brian’s possessions were located in an area where they had initially advised law enforcement that Brian may be,” Bertolino said.

He added, “Chris & Roberta will wait for the forensic identification of the human remains before making any additional comments.” 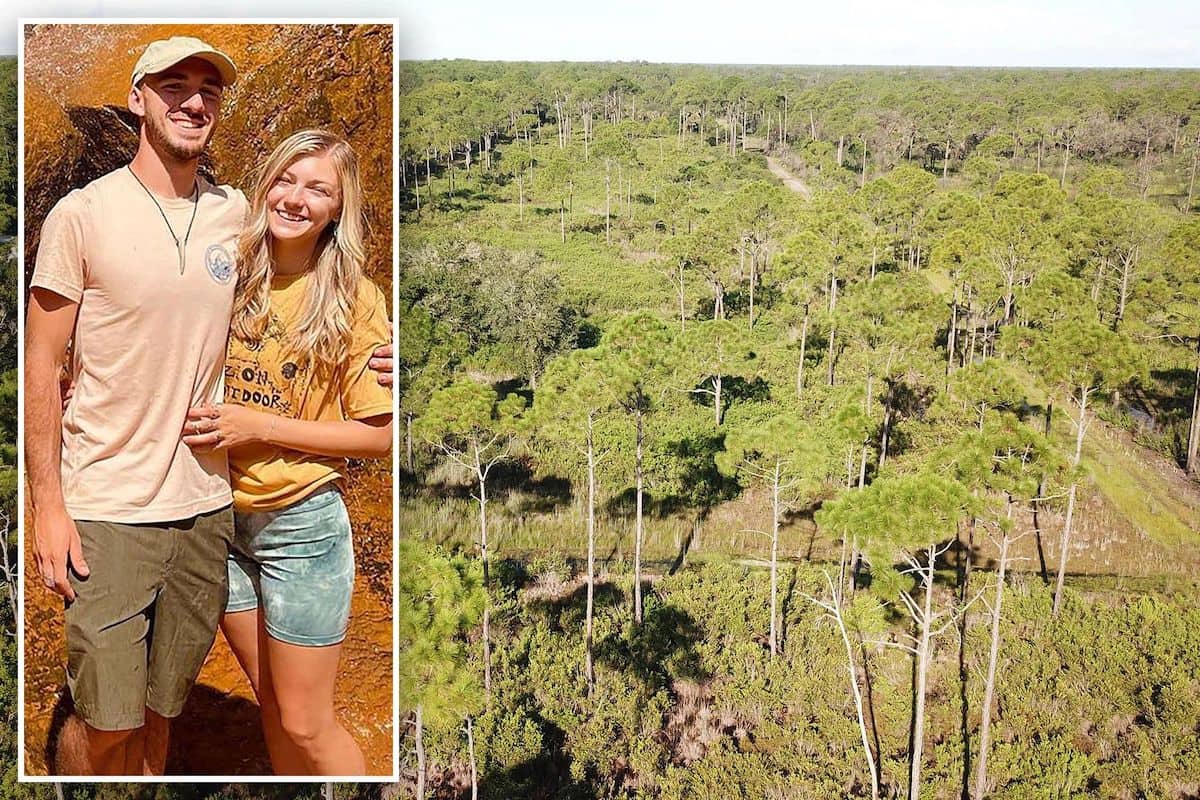 Bertolino revealed in a phone interview with CNN on Wednesday that “the probability is strong that it is Brian’s remains, but we’re going to wait for the forensic results [to] come in and verify that.”