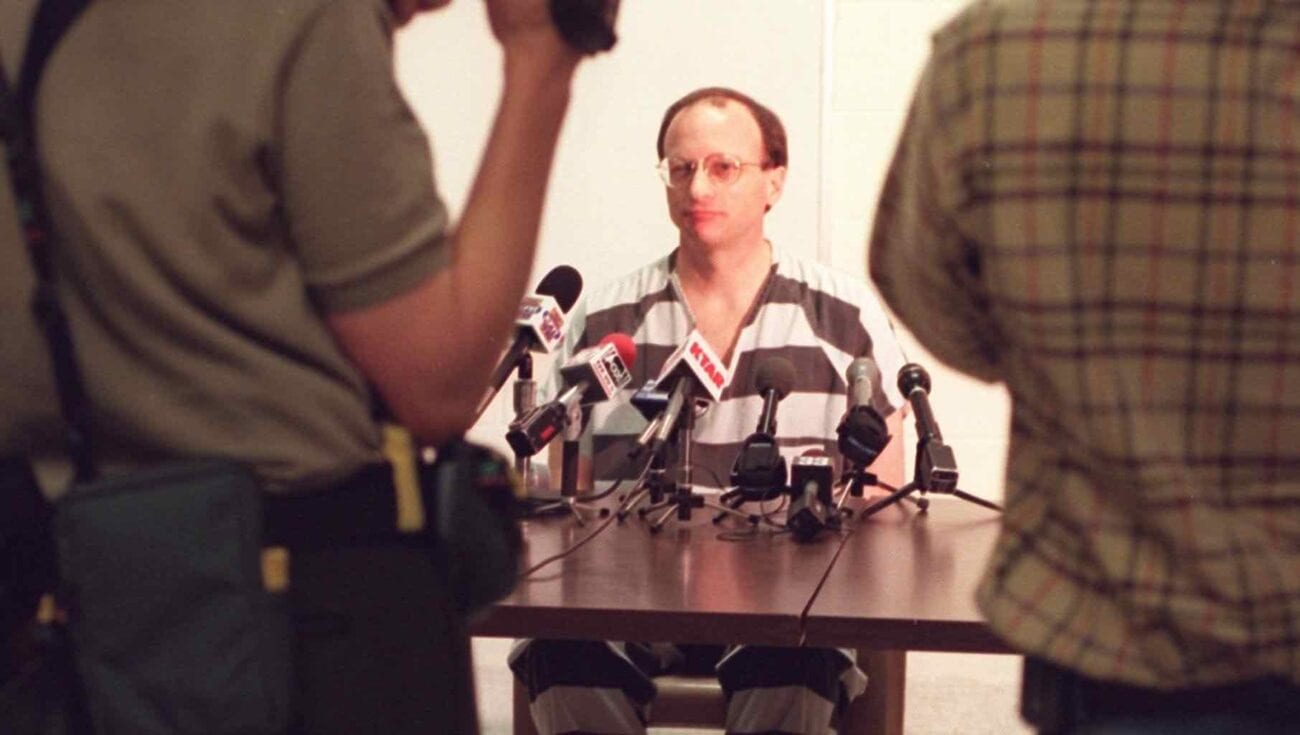 True Crime: The sleepwalking killer in Arizona who murdered his wife

Falater’s wife, Yarmila Falater, was found in their pool and stabbed forty-four times. When their next-door neighbor heard Yarmila’s screams, they woke up and went to see if someone needed help. They ended up witnessing half of the murder.

Scott Falater wasn’t the first person to have a sleepwalking defense; however, verdicts & sentencing decisions vary. Sometimes, the defender was found not guilty, sometimes they were found insane and sent to a mental institution. Here’s what happened to Scott Falater and what a sleep expert thinks of his case today. 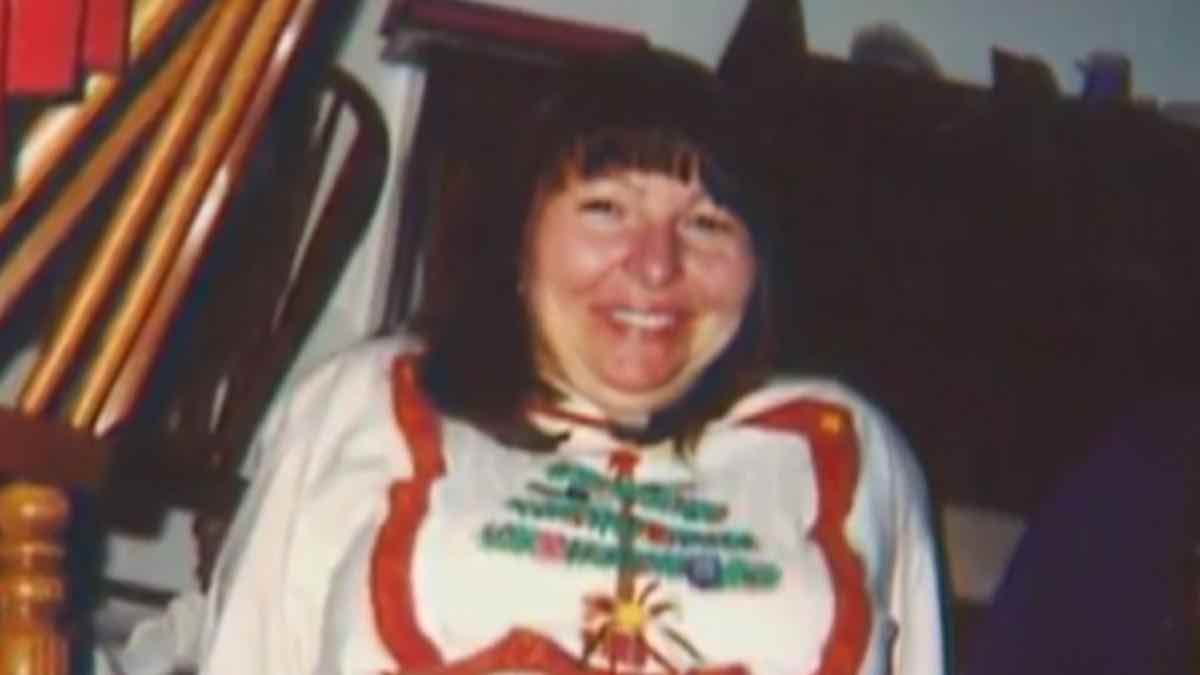 Night of the murder

On January 16, 1997 in Phoenix, Arizona, Scott Falater woke up in his underwear on the floor. He later said the next thing he remembered was “hearing people screaming and dogs barking”. Falater said, at the time, he thought he “must have gone crazy” or his “head had broken”. A chronic sleepwalker, Falater claims he didn’t know what happened for fifty minutes of that January night.

Falater’s neighbor, however, described a horrifying scene in Falater’s backyard. Their next-door neighbor woke up from hearing screams, prompting them to see if someone needed help. The neighbor saw Scott Falater dragging his wife, Yarmila Falater, across their backyard to the pool before holding her under water. Yarmila & Scott Falater’s two children, however, were still sleeping in the house.

Falater’s wife of twenty years, was found with forty-four stab wounds. Judge Ron Reinstein, who presided over Falater’s case, told AZ Family Falater also quieted the dog, took off his clothes, and stashed a bloody knife & his clothes in his car in the garage. Falater reportedly called the police after he woke up, who said they found Falater waiting for them. 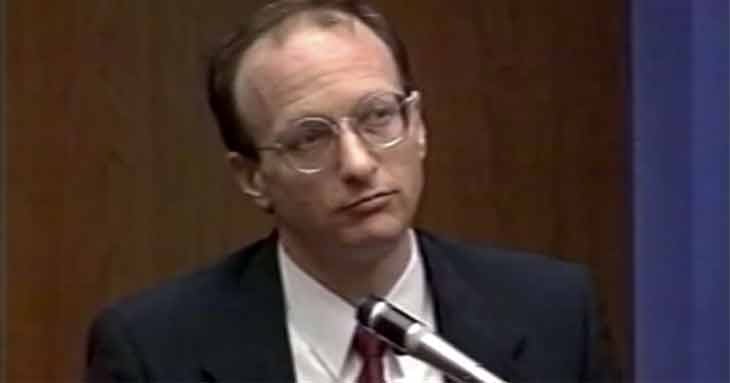 The trial finally started in 1999, two years after Yarmila Falater’s murder. The defense team pushed Falater’s sleepwalking problem at the trial, especially focusing on previous incidents where Falater had been violent while sleepwalking. According to AZ Family, the defense put Falater’s sister on the stand, who recalled an event where Falater was violent toward her and their brother twenty years prior.

Stress is a contributing factor to causing sleepwalking, so the defense also put a coworker on the stand, who testified Falater had been stressed at work. The defense also argued Falater had no motive to kill his wife and further pressed how Falater didn’t remember what happened the night of the murder.

Falater had already admitted his crimes, as he realized his actions in the interrogation room when he saw the blood on himself, according to AZ Family. The prosecution, meanwhile, believed Falater’s actions were “too complex” for a sleepwalker to have committed during an episode. 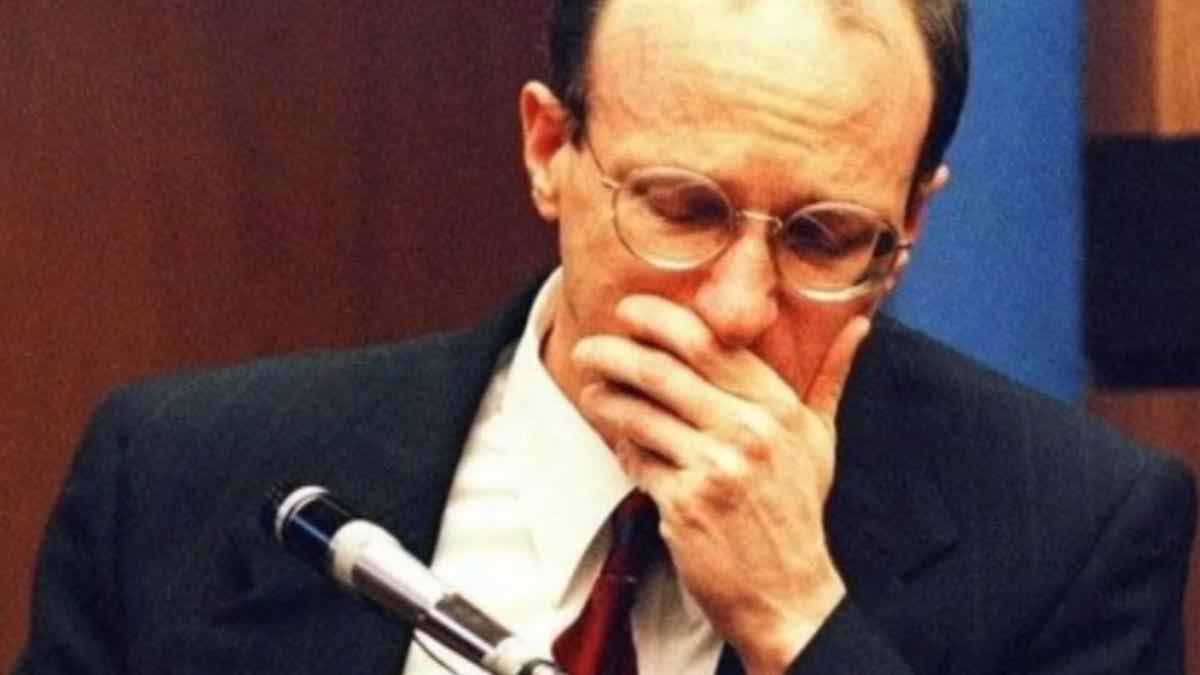 Falater was found guilty of first degree murder and could have been either sentenced to life, with a possibility of parole after twenty-five years, or death. In January 2000, Falater was sentenced to life in prison without the possibility of parole, according to the Los Angeles Times. Judge Reinstein, when reflecting on the case, thought the sleepwalking defense “wasn’t that persuasive”, according to AZ Family.

According to AZ Family, three jurors came forward to the media shortly after the verdict was made. One juror thought he couldn’t believe Falater was sleepwalking due to the amount of stab wounds & the subsequent drowning. Another juror thought, “After the murder had taken place and panicked and tried to cover it up”. Likewise, another juror believed Falater attempting to cover up his tracks was too suspicious. 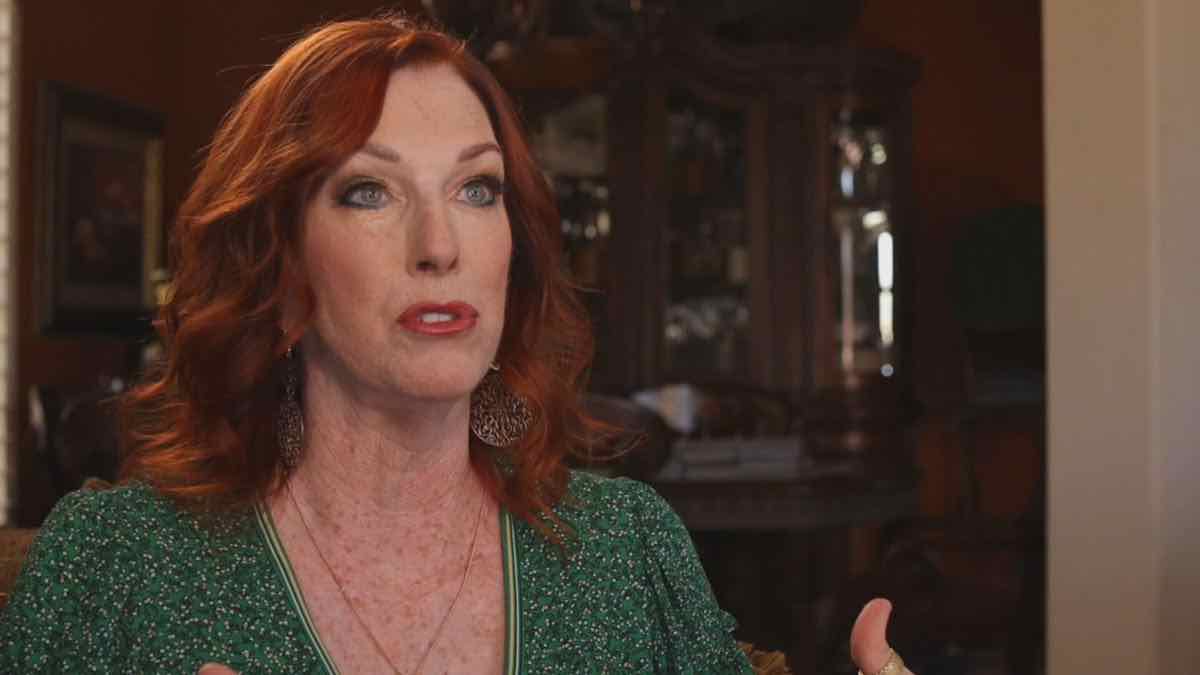 AZ Family spoke to sleep expert Lauri Leadley about the case who believes Falater had a sleep disorder, who said she thinks it “could happen”, as sleepwalkers can’t remember what happens during an episode. Leadley also explained how it would be “very difficult” to wake someone up while they’re sleepwalking since they’re in such a deep state of sleep.

Nevertheless, Leadley found Falater’s claims “highly unlikely” because of the timing of the events. She questioned the length of time he was sleepwalking, as episodes usually last up to twenty minutes, while Falater claimed he has a fifty minute time period he doesn’t remember.

Leadley concluded Falater wasn’t asleep at the time, especially considering the final events of the night. “I draw the line where he put her in the pool”, Leadley told AZ Family, “I feel like he may have woken up and panicked. And then hiding it all.”