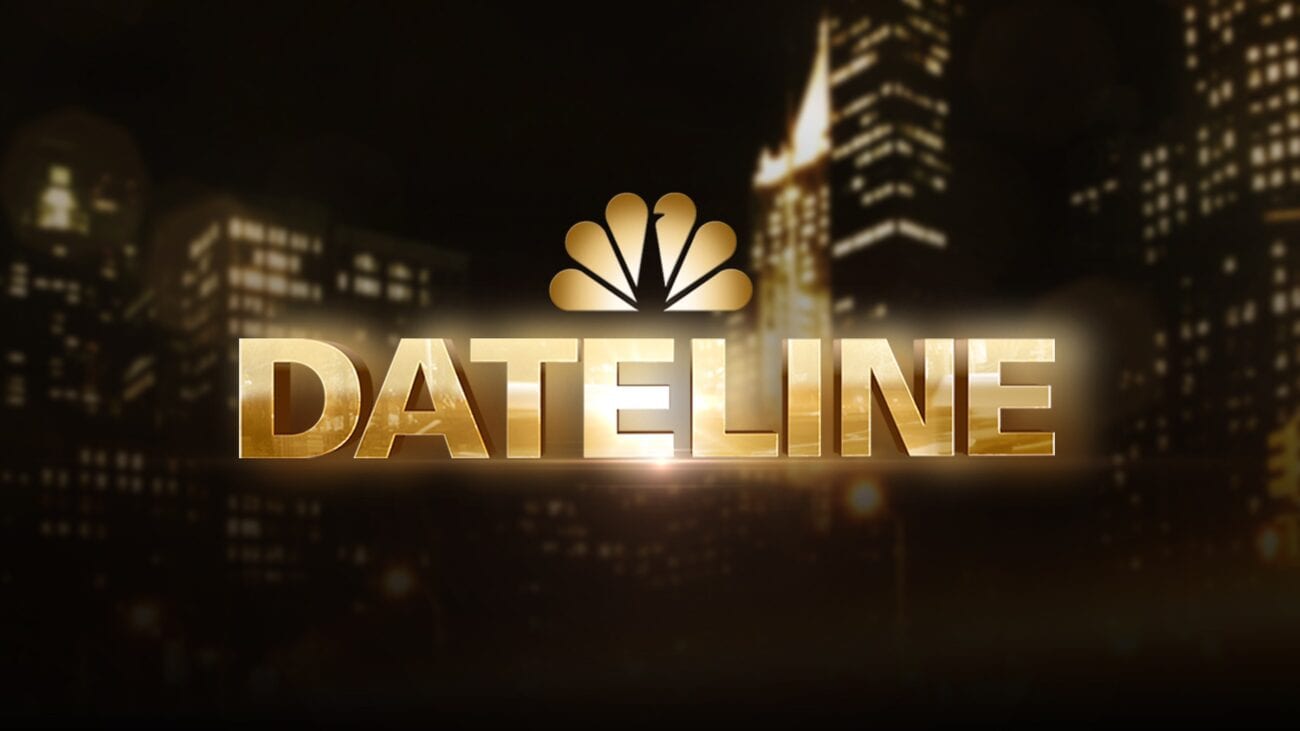 Get caught up on ‘Dateline’ NBC: All the 2020 episodes you missed

Dateline NBC has shown viewers powerful mysteries & high-level investigations for years. The popular news show has been on air since 1992, making it the “longest-running primetime program on NBC” according to Dateline’s webpage.

In each episode, presenter Lester Holt takes you on a journey to discover the truth behind horrifying true crime cases, compelling investigations, and breaking stories.  Dateline’s webpage boasts: “When major news breaks, we go to the scene, putting the pieces together to bring you the full picture. And in every story we tell, we help the real people who lived the events share their journeys with you.”

Dateline just released season 29 on October 2nd. So far, the new season has explored harrowing true crime cases and how investigators tackle them in the show. Let’s take a look at the first cases covered in the new season of Dateline NBC. 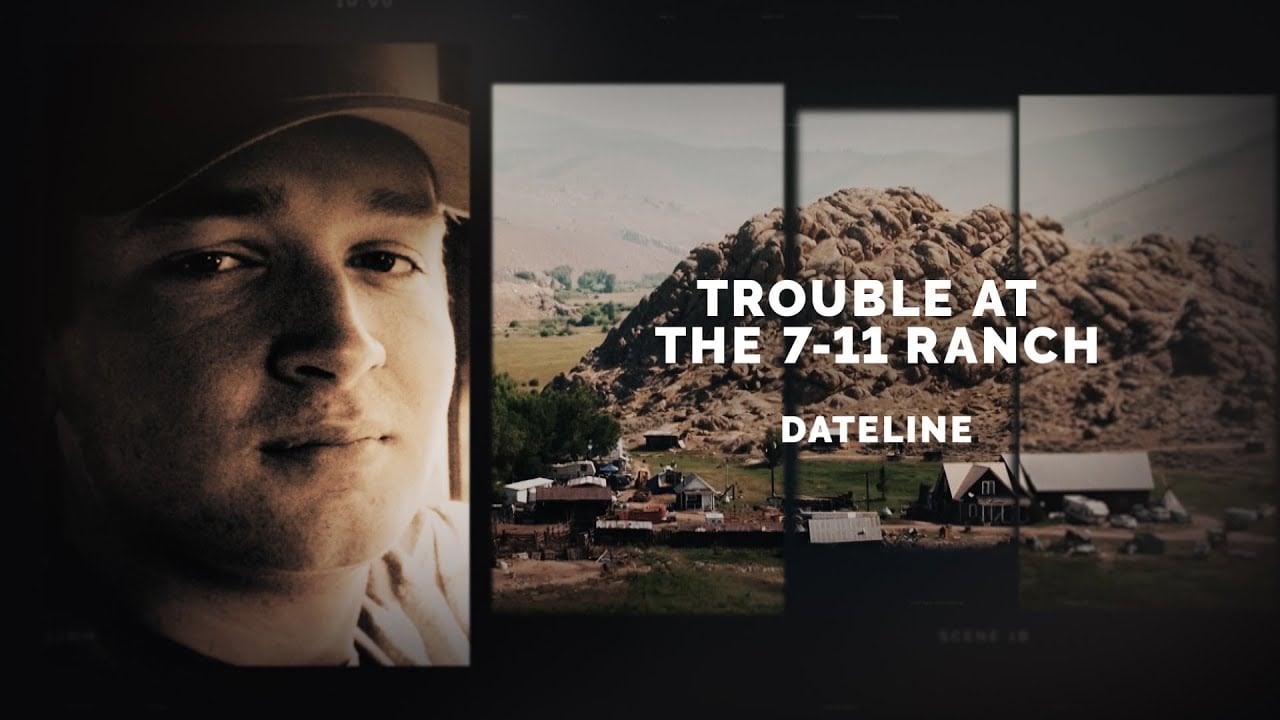 In the season premiere, NBC correspondent Josh Mankiewics ushers viewers through the case of Jake Millison, who went missing on July 17th, 2017. His body was found on May 15, 2020 near a 700-acre ranch. Per the police report, he died from a gunshot wound to the head.

Although Deborah, Jake’s wife, admitted to killing her husband, investigations didn’t stop until a motive was given. Overwhelmed by the mystery, Josh Mankiewics declared “trying to figure out the motive” made the story so magnetic to him. Due to the case details, Mankiewics concluded the episode by wondering whether the family was involved. 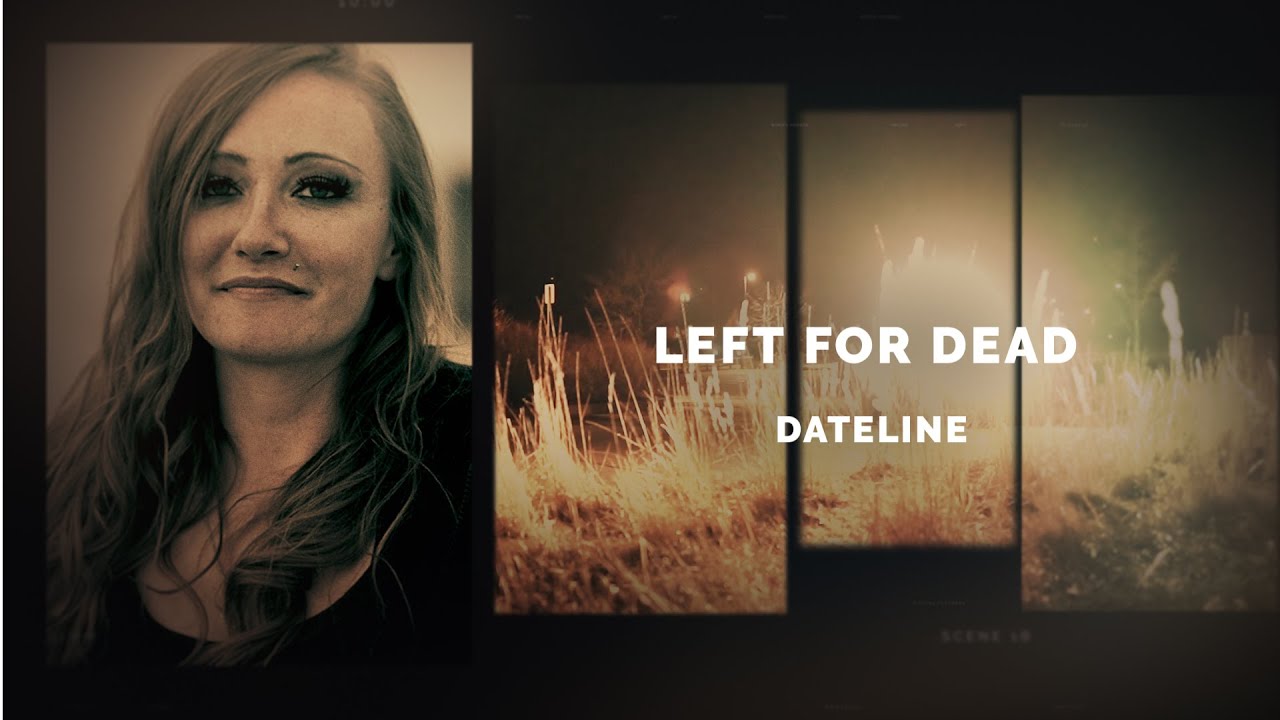 In Dateline NBC’s second episode, correspondent Keith Morrison investigates an attempted murder investigation that may have framed an innocent man. The attack happened in the middle of the night and officers were soon on the scene.

Kieth Morrison researches the detectives’ work and struggles to come to a decision. The victim, a young woman named Amber, was beaten & covered in duct tape with no memory of her attacker. Luckily, years later, a felony took place that was committed by the real perpetrator. Forensics linked the crimes, and the actual culprit was put behind bars. 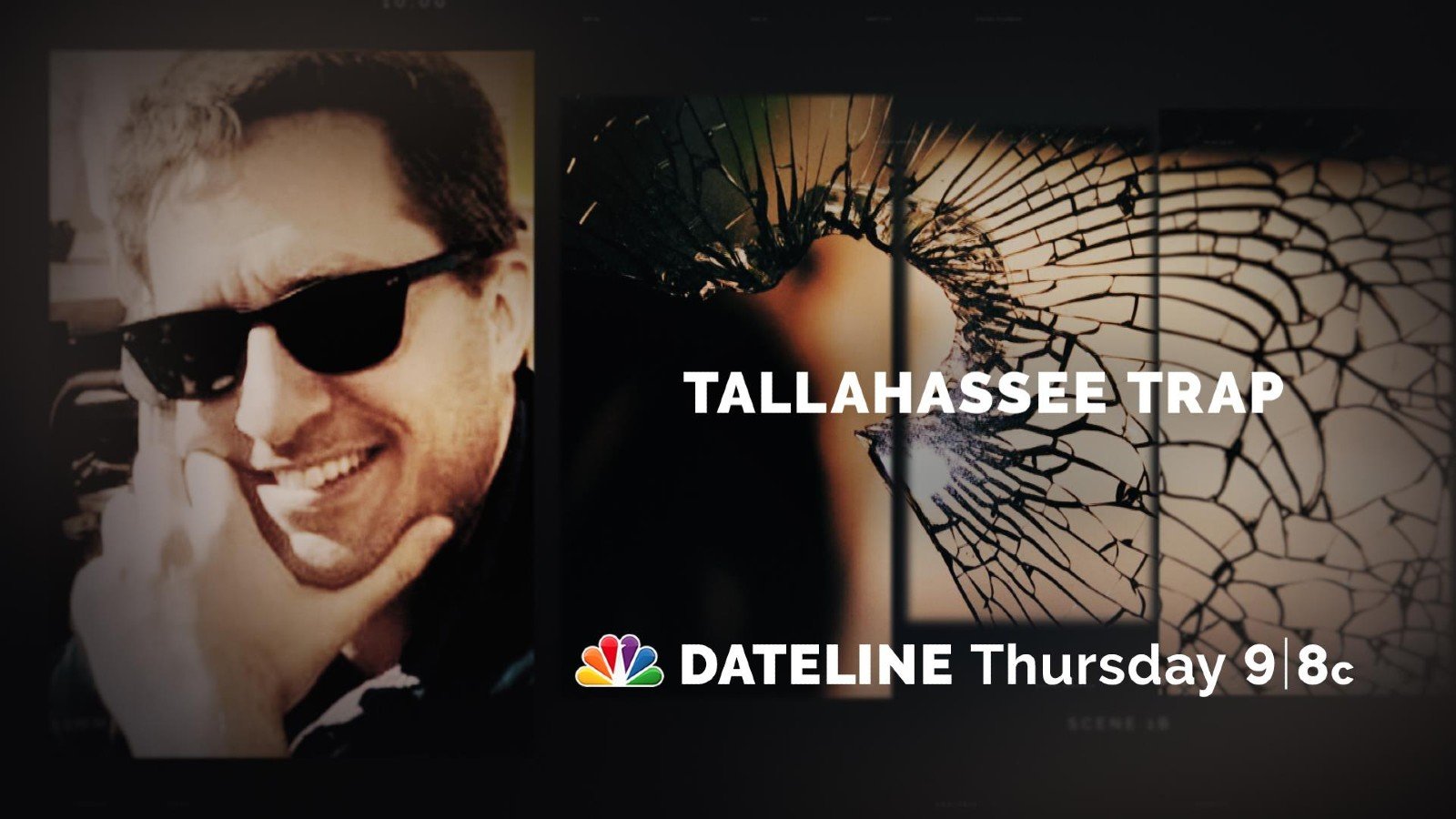 NBC correspondent Dennis Murphy explores the murder of Dan Markel. Markel was a law professor at Florida State University and was killed back in 2015. He was found in his garage with two shots to the head. Markel died in the hospital.

Dennis Murphy identifies all the suspects who had something to gain from the murder. This includes Dan’s ex-wife who alleged her ex-husband may have caused her “a lot of grief”, but she “would never do something like that”.

In May 2016, suspects Luis Rivera & Sigfredo Garcia were charged with first-degree murder, but the motive behind these murders were unknown. In 2019, a woman named Katie Magbanua was also charged in connection with Markel’s death. 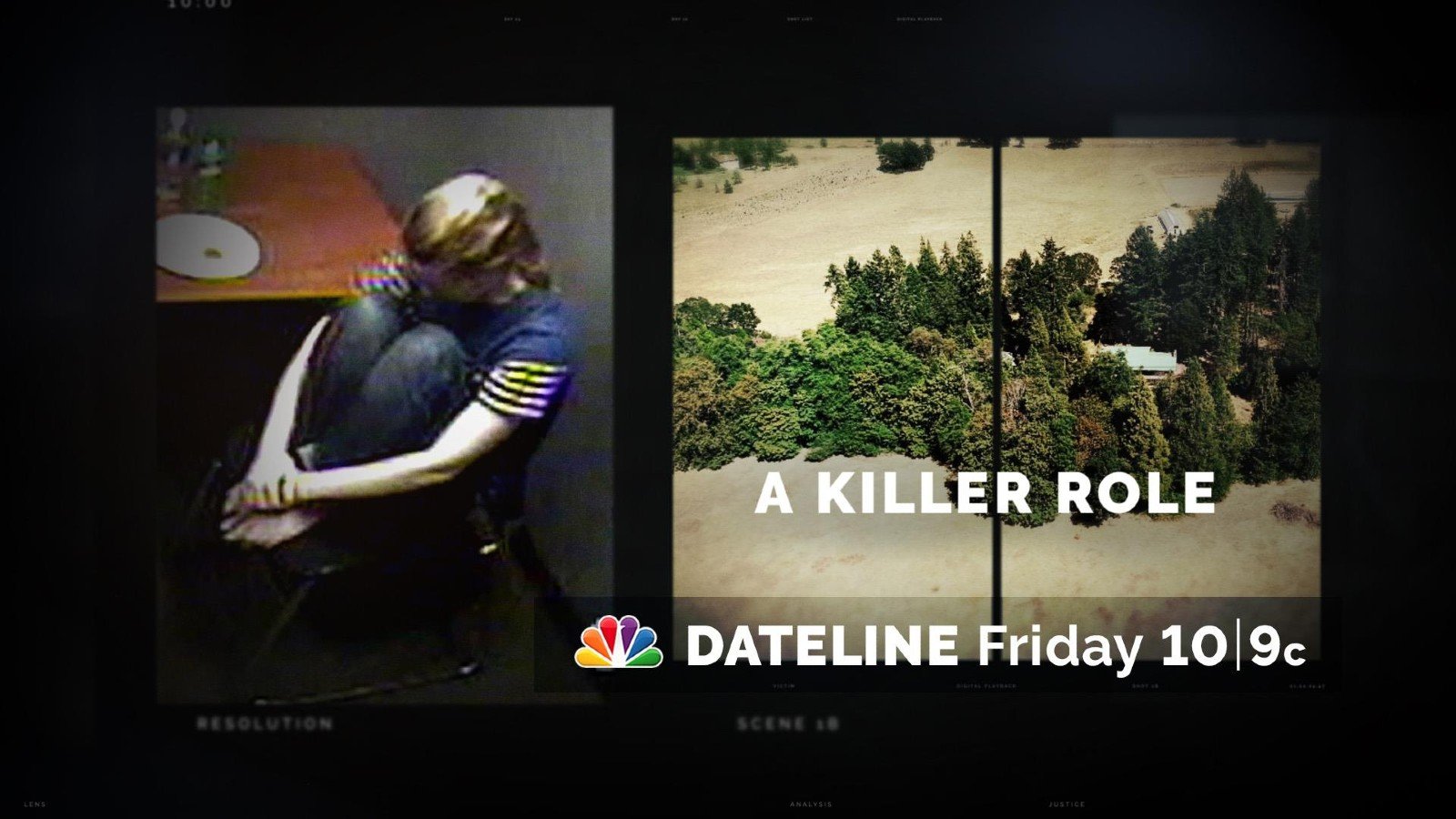 Shane Patrick Moore was killed on July 26, 2016. Aisling Tucker Moore-Reed, his niece, did the deed. Moore’s sister, Shane Kelly Moore, told the court her daughter killed Shane in self-defense. For two years, the court believed her since his niece had a restraining order against her uncle.

NBC’s correspondent Keith Morrison dives deeper into Moore-Reed’s past in Dateline NBC and discovers she was an actress before she killed her uncle.  The actress starred in a film called From The Dark and the most ironic part of her role was her “killer” character. Excuse the pun.

Moore-Reed filmed an argument between her grandmother & mother with her phone at the time of the crime. This video revealed she didn’t kill her mother’s brother out of self-defense, rather, for a different reason. In May 2020, Aisling Tucker Moore-Reed confessed & pleaded guilty to the charge of “second degree manslaughter”. 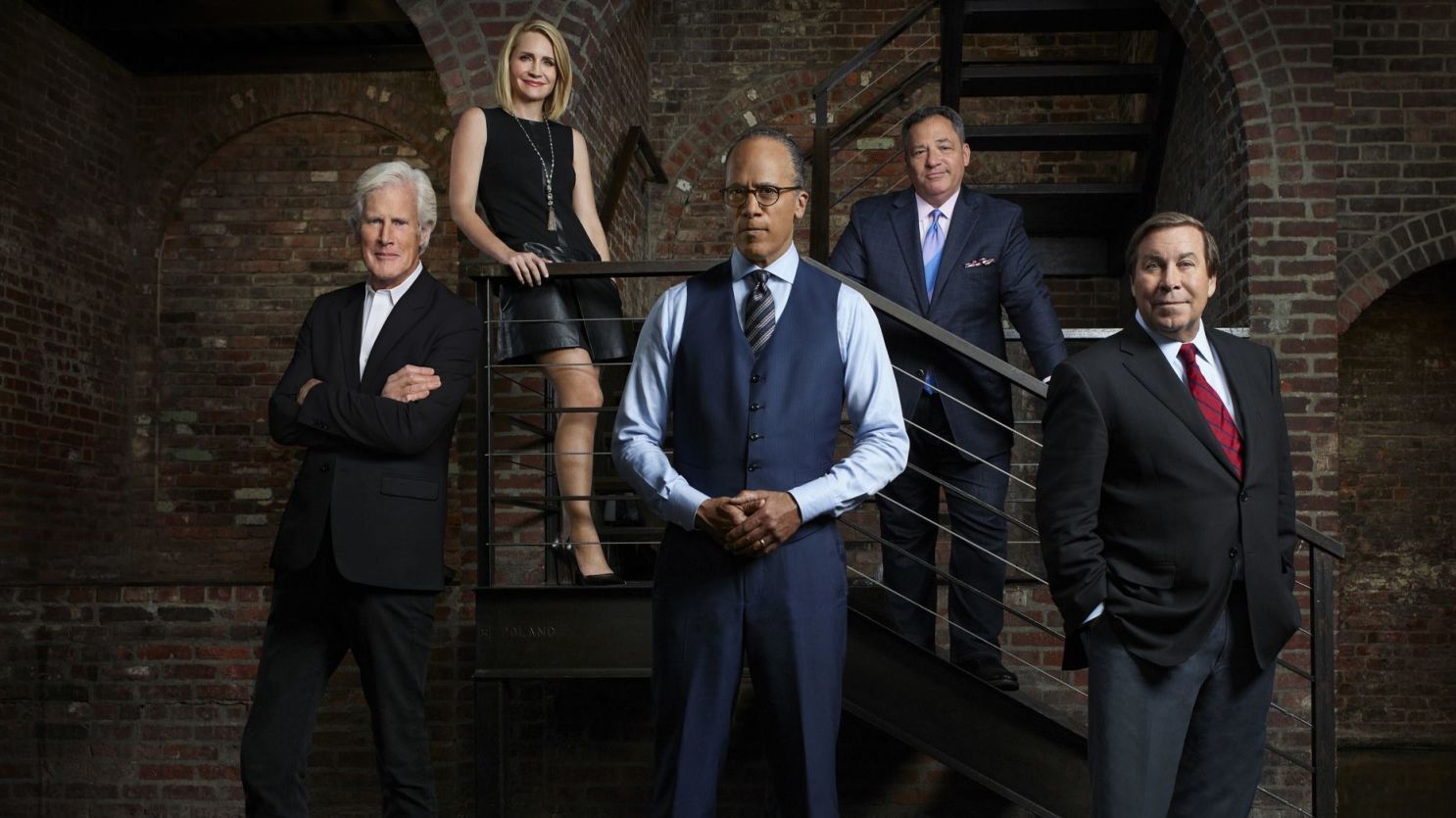 Filmed in the pandemic

Executive producers of Dateline NBC, David Corvo & Liz Cole, expressed that they were able to film the show despite the tight restrictions of the pandemic. Cole claimed the docuseries “looked pretty much the same as when we were editing in the edit room”, and added their editors are “just incredible professionals.”

According to Forbes, the series has a growing viewership of over 3.19 million people. Dateline airs on NBC on Thursdays at 9pm and Fridays at 10pm. Dateline podcasts are available online called The Dateline Showcast.