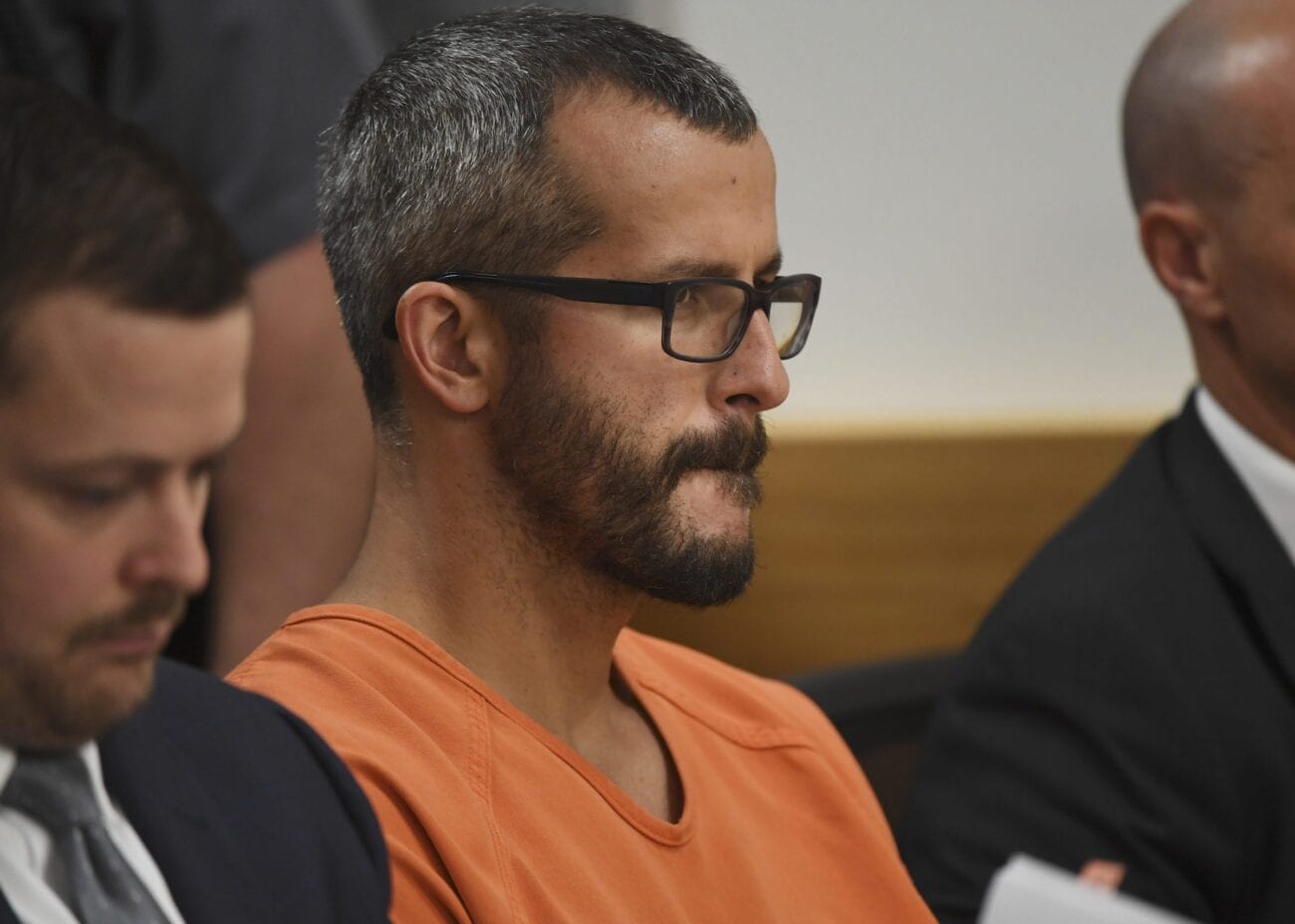 Netflix’s American Murder: The Family Next Door has once again brought public attention to the murder of Shanann Watts, Chris Watts’s pregnant wife, along with her two daughters Bella and Celeste, aged four & three respectively.

The family went missing from their Colorado home in 2018 without a trace. Shanann’s husband, Chris Watts, father to the three children, seemed bewildered and made public appeals for them to come home safely. It was later found that Chris, who was having an affair with new girlfriend Nichol Kessinger, had killed his pregnant wife and children.

In 2019, Watts was convicted of killing his family, and sentenced to three consecutive terms of life in prison without the possibility of parole. 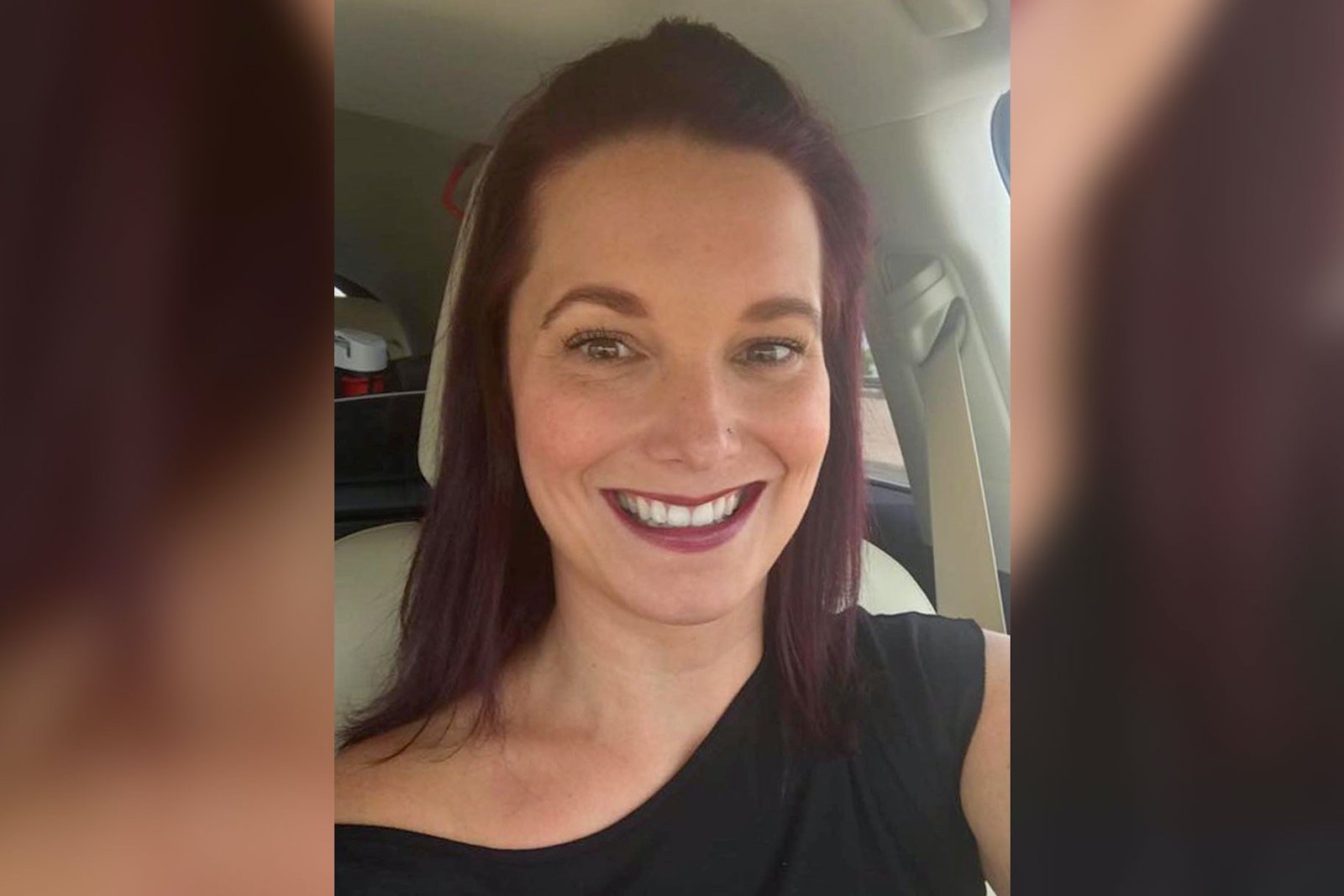 The question is why did he do it? Although this query is the crux of many true-crime stories, the case of the Watts family is particularly hard to grasp. The Netflix documentary creates a portrait of a dedicated mother and wife who could sense her husband was acting differently, but who was not fearful for her life.

One aspect American Murder didn’t cover was the couple’s finances. The Wattses filed for bankruptcy in 2015. Later, Shanann landed a new job with a salary of $80,000, which gave her independence and took her away on business trips. The documentary shows Chris stayed home with the children while she was away. The media began to speculate on whether jealousy or resentment played a role in the murders. 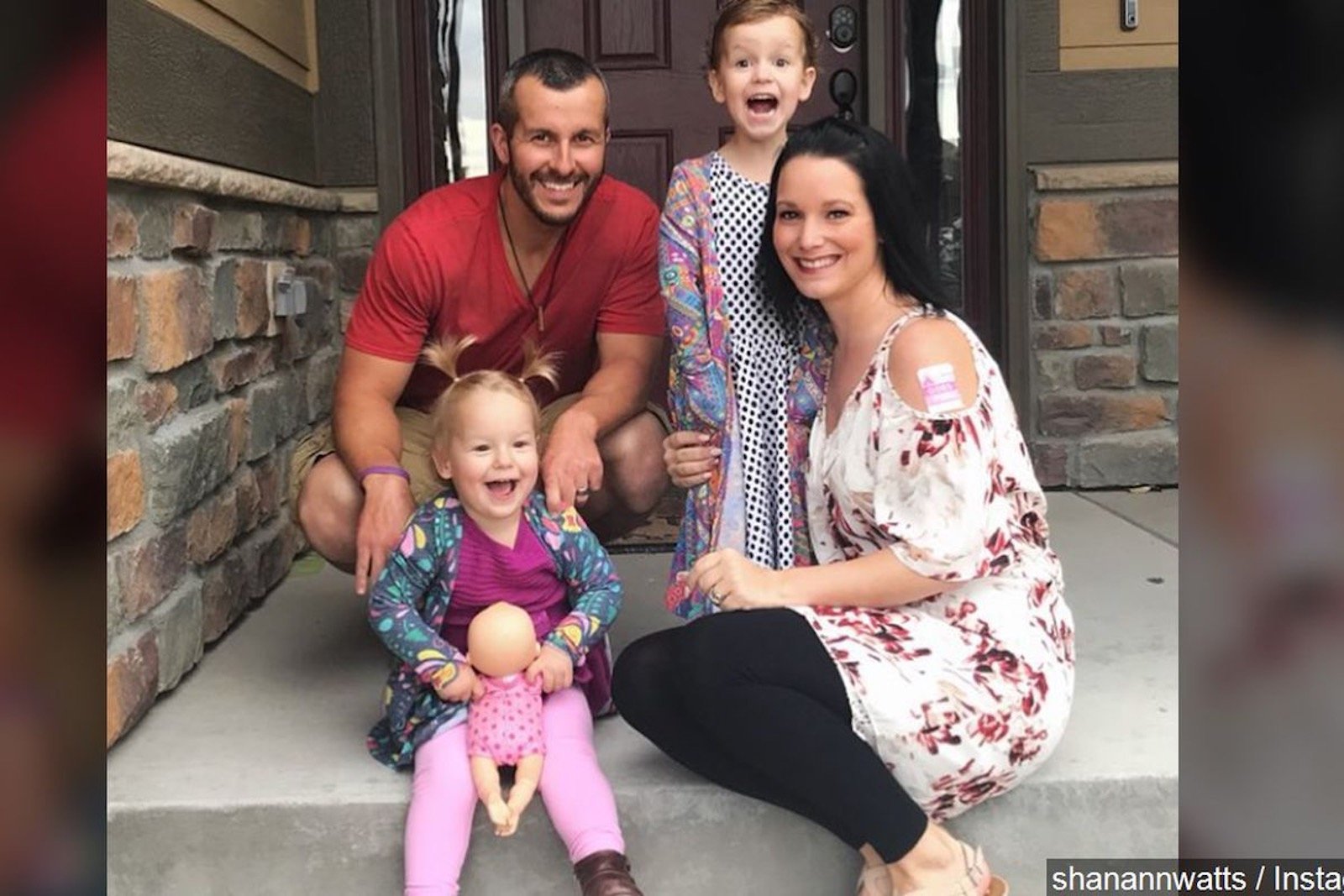 Chris Watts was arrested two days after Shanann and the children were reported missing, after failing a polygraph test. Watts eventually confessed to murder and went on to reveal the locations of their bodies, admitting to burying his pregnant wife and hiding his daughters in oil tanks.

Despite confessing and pleading guilty, Watts changed the finer details of his story several times. Originally, he blamed his daughters’ deaths on Shanann claiming he then killed her in retaliation. There is a sexist element here as Shannan’s dominant personality is seen by some as the reason Chris “snapped”.

Watts told investigators he felt his marriage was over, and was planning to seek  a separation, but insisted he hadn’t cheated on Shanann. Watts had no idea at that point that Nichol Kessinger, his mistress for about a month before the murders, had come forward to the police. 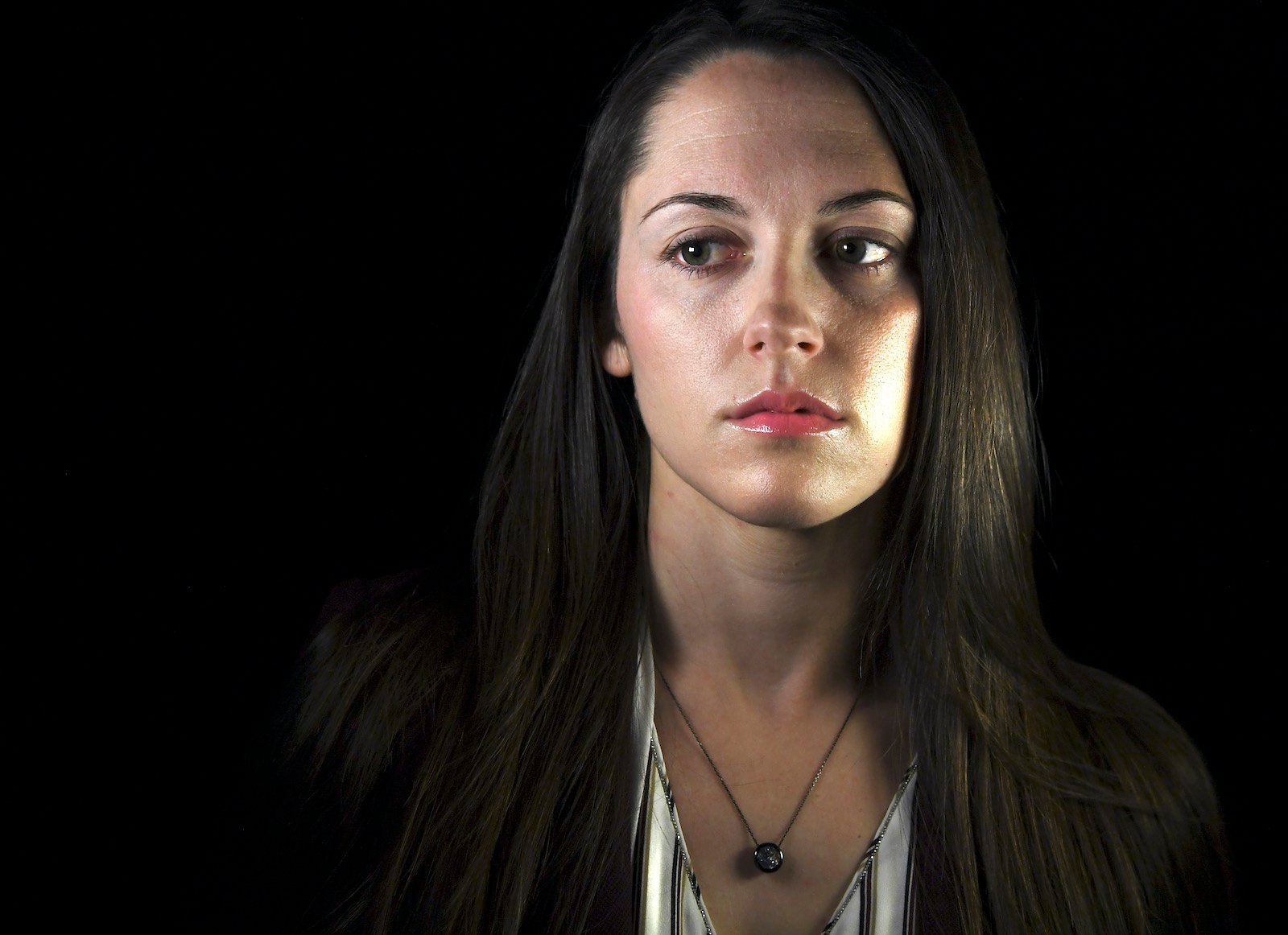 Footage of Kessinger’s police conversations were included in the American Murder. She said Chris lied to her when they first met, claiming he was already separated from his wife.

According to Kessinger, she first discovered Chris’s lies about his marriage when the news broke about the disappearance of his pregnant wife and children. In an interview with the Denver Post she said she started questioning Watts through texts and phone calls. Kessinger also noted that he “seemed off” and felt he was too calm given the circumstances. 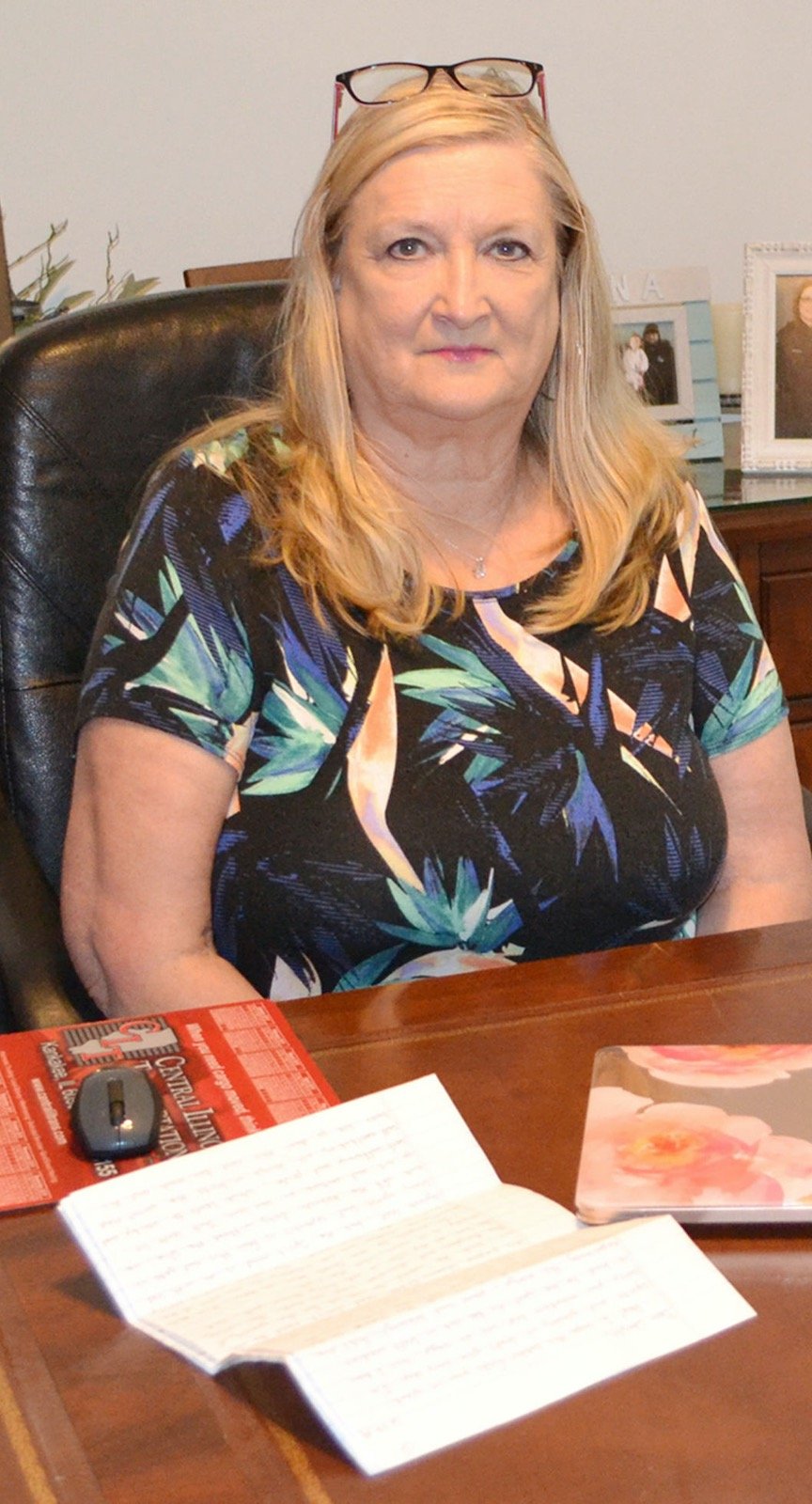 Following his conviction, Chris Watts revealed further information about his crimes. Having originally claimed that he’d killed his pregnant wife Shanann in the heat of the moment, he admitted later in letters to author Cheryln Cadle that he had been planning it. In a creepily calculated move, Chris also admitted that he’d tried to force Shanann to miscarry by slipping her some pills. 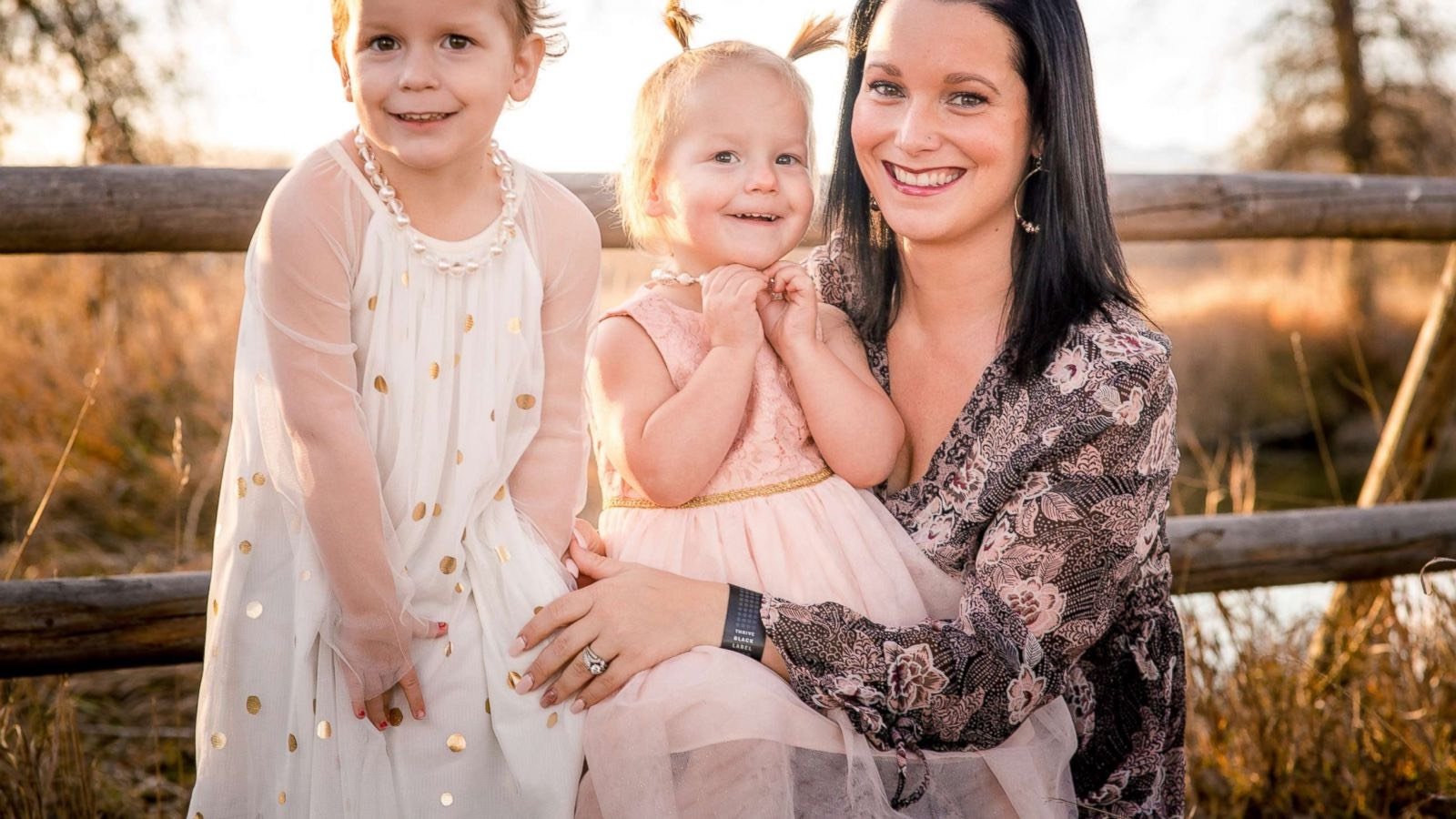 In fact, Watts also revealed more information about what happened to his daughters on the day they died. He’d previously described how he had killed them at the site where their bodies were found, but in the letters to Cadle he said he’d actually tried to smother them in their bedrooms with a pillow before an argument with Shanann.

According to the Mirror, in his letters Watts claimed that he murdered his pregnant wife and daughters so that he could feel “free to be with [new girlfriend] Nikki”. He said that “feelings of my love for her was overcoming me”. Watts then added, “I felt evil, swallowed up by this thing inside of me. I felt like I could kill anything and be justified for doing it.”

In one letter, Watts is said to have written, “If I had not met Nikki, I would never have killed my family.” By taking this stance, just as he did with his pregnant wife, Watts attempted to shift the blame onto a woman rather than take responsibility for his own actions. 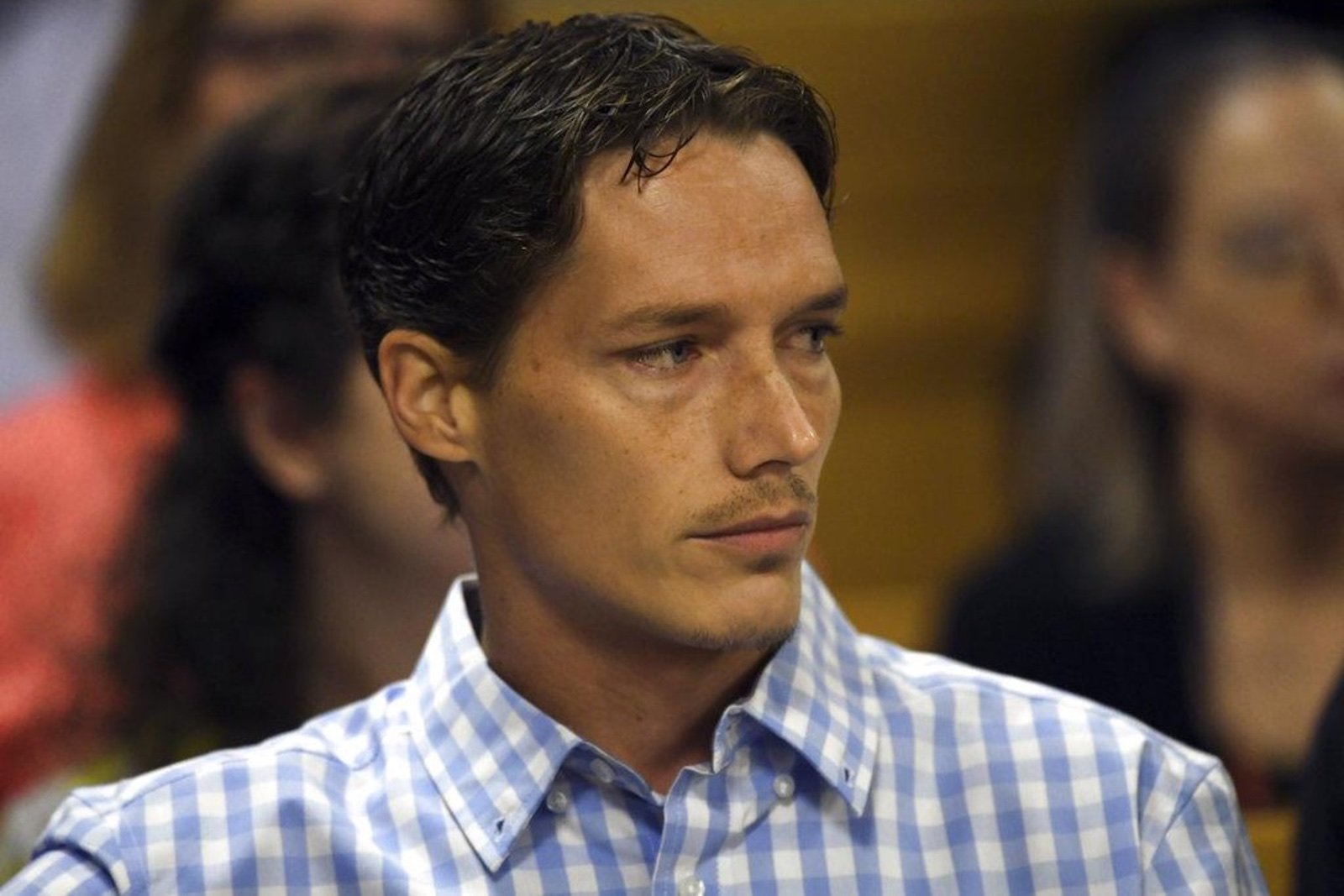 Shanann’s family is still grieving from the events of August 13, 2018, when Chris Watts murdered his pregnant wife and two daughters. Frankie Rzucek always had a close bond with his sister – and he spoke about her free spirit during her 2018 funeral.

Now, Rzucek says the Netflix documentary is a good way to commemorate his sister. “This documentary gives my sister a voice and she speaks throughout it,” he wrote on Facebook. “It also shows what her life was like before he came along and how happy she was with her beautiful family until he cheated and turned into a different person and became that monster.”