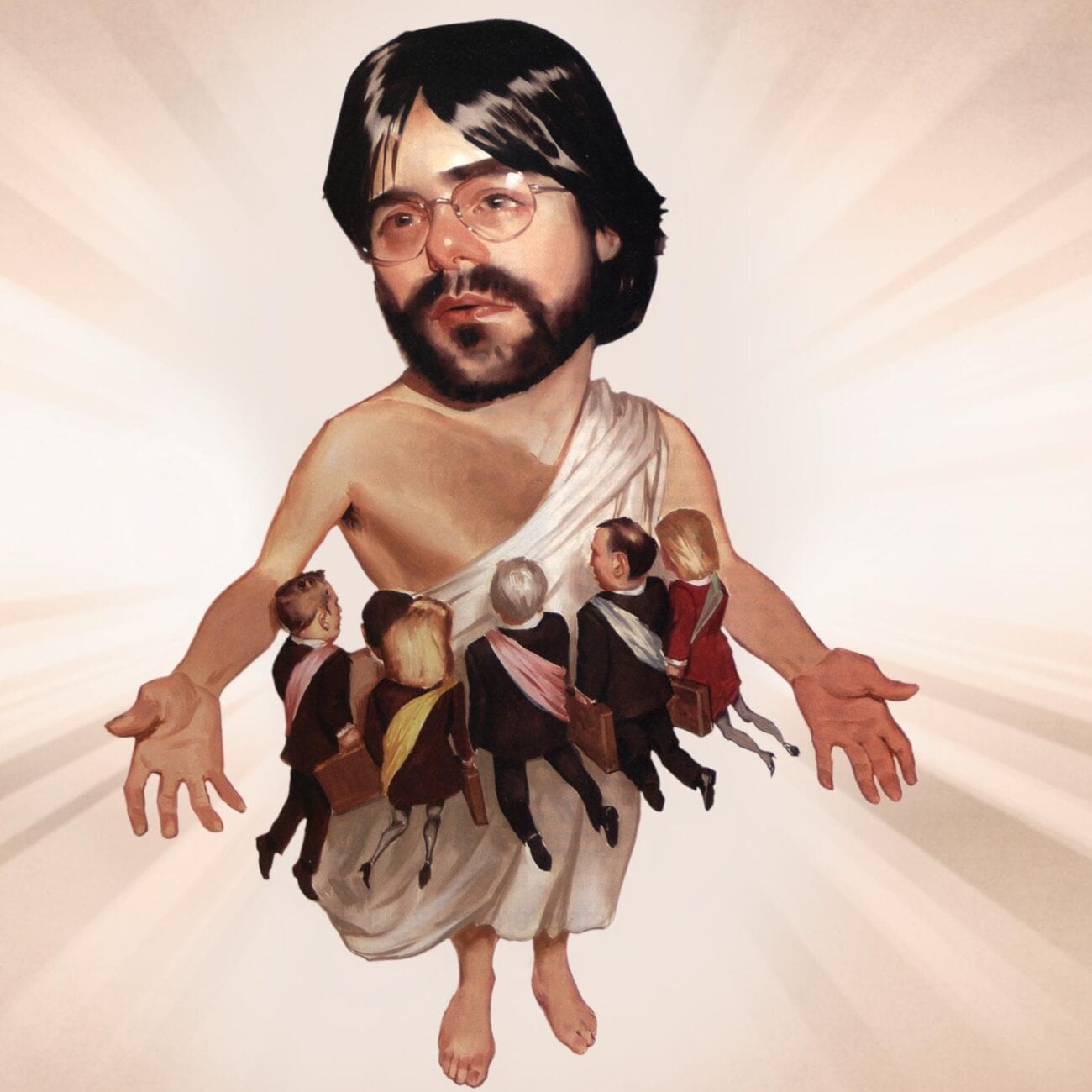 Did Keith Raniere’s upbringing cause him to create NXIVM?

Former NXIVM cult leader Keith Raniere is being held in a federal Brooklyn prison. HBO’s The Vow exposed many of the seedy happenings behind the self-help organization turned sex cult. Although Raniere has already been convicted of racketeering, child exploitation, and sex trafficking, he still awaits his sentence.

Raniere’s sentencing date is set for Oct 27, 2020. HBO viewers & NXIVM victims alike eagerly await the decision that will decide his fate. Many hope that he will rot in prison for life because of the many ways his manipulation has traumatized his victims. Some might even be experiencing a version of Stockholm syndrome since they’re still speaking in support of Raniere & singing his praises.

This begs the question of how such an effective monster like Keith Raniere was made. Some wonder how much his upbringing had an impact on the self-centered manipulator he turned out to be. Here’s what we know about this cult leader’s childhood. 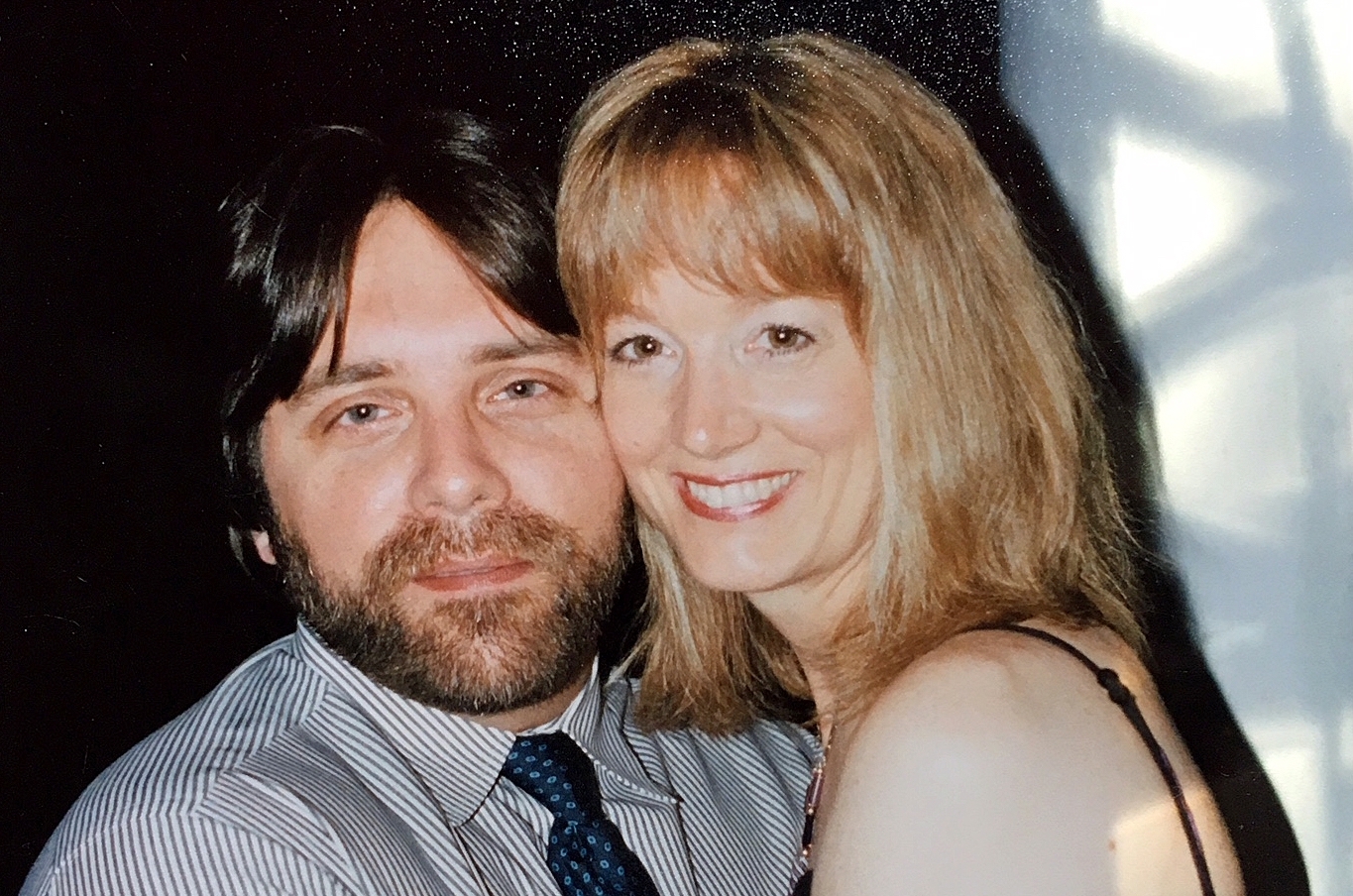 Raniere was born to a set of middle-class parents in Brooklyn, New York on August 26, 1960. His mother taught ballroom dancing and his father worked in advertising. Later on, Raniere would privately admit that his mother was somewhat of an alcoholic, but no details about how that affected his childhood have really been shared.

When Raniere was five years old the family moved to Suffern, New York. He would finish all his primary schooling there. Raniere has always claimed to be a “genius student,” but he dropped out of high school at the age of sixteen. His mother died in the same year, so this may have been the cause of his academic slump. 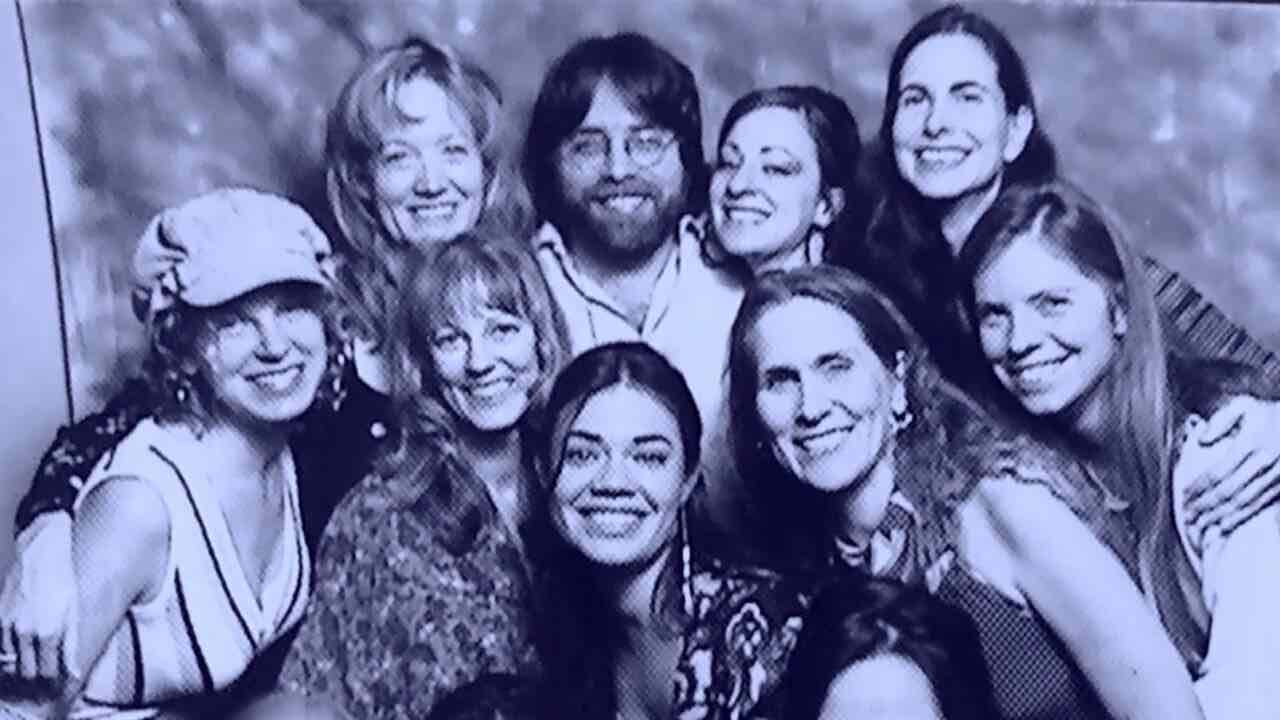 Raniere would display some intellectual acumen later in life. He joined Rensselaer Polytechnic Institute when he was eighteen and then graduated with a degree in biology. Raniere claims to have attained a total of three degrees from the institute, but this remains unverified. He’s said to have majored in math, physics, and biology and minored in philosophy and psychology. Raniere graduated with a 2.26 GPA.

Raniere was good at more than book learning since he would later run the kind of organization that would exploit so many people. He credits reading Isaac Asimov’s mind control-themed trilogy Second Foundation for inspiring his work in the NXIVM cult. 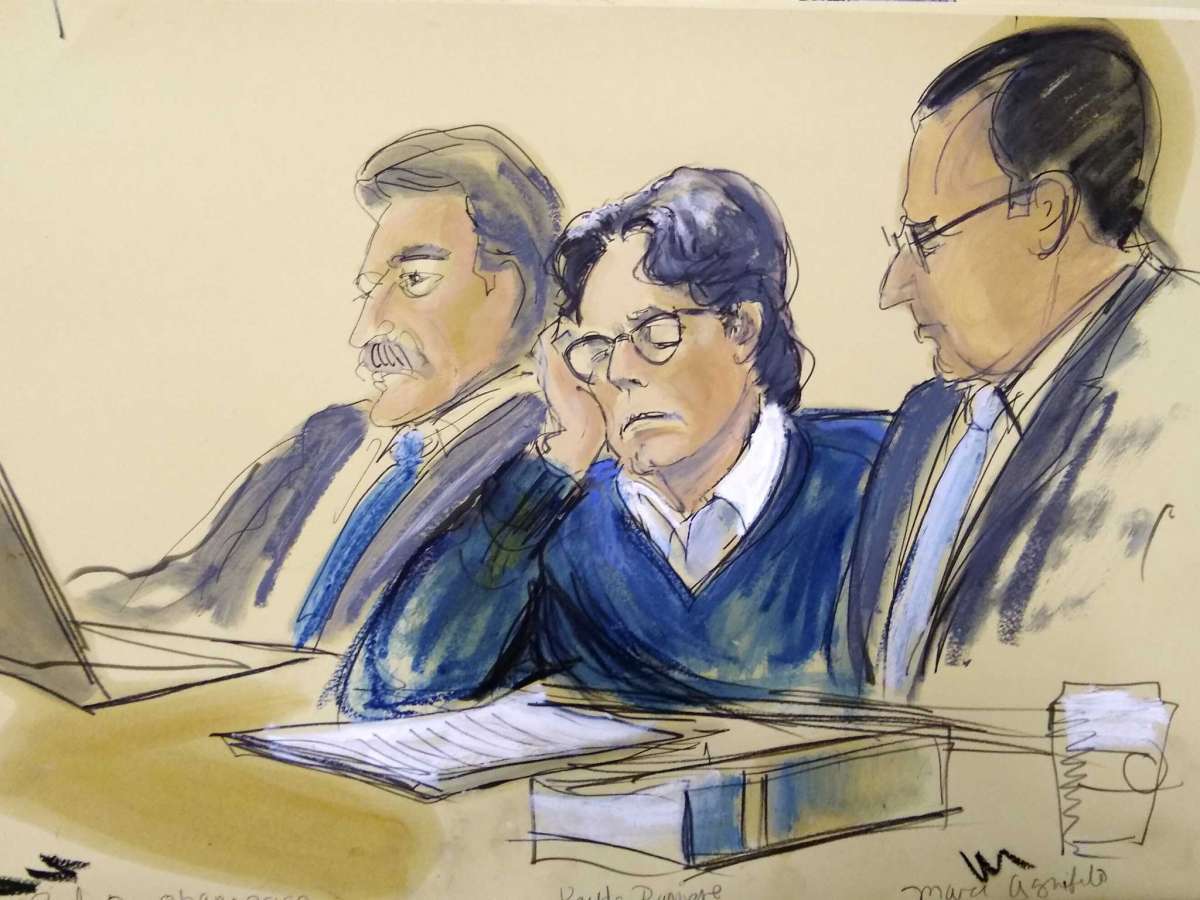 How Keith Raniere practiced manipulation, even at a young age

Barbara Bouchey, a former partner of Raniere, recounts the stories of Raniere’s childhood that were told to her by his father. Bouchey said Raniere’s father told her, “What we did is we told Keith about how gifted and how intelligent he was. And he said it was almost like a switch went off. And suddenly overnight he turned into like Jesus Christ. And that he was superior and better than everybody like he was a deity. He said it was that dramatic and that profound; he said it went right to his head.”

Maybe if advice from a schoolteacher to not inflate Raniere’s ego about his academic potential had gotten to his parents, Raniere might not have blossomed the narcissistic tendencies that he did. This boost in ego greatly affected how he interacted with others. After reading things like Asimov, Raniere seemed to develop a belief that he had the right to control people like puppets. 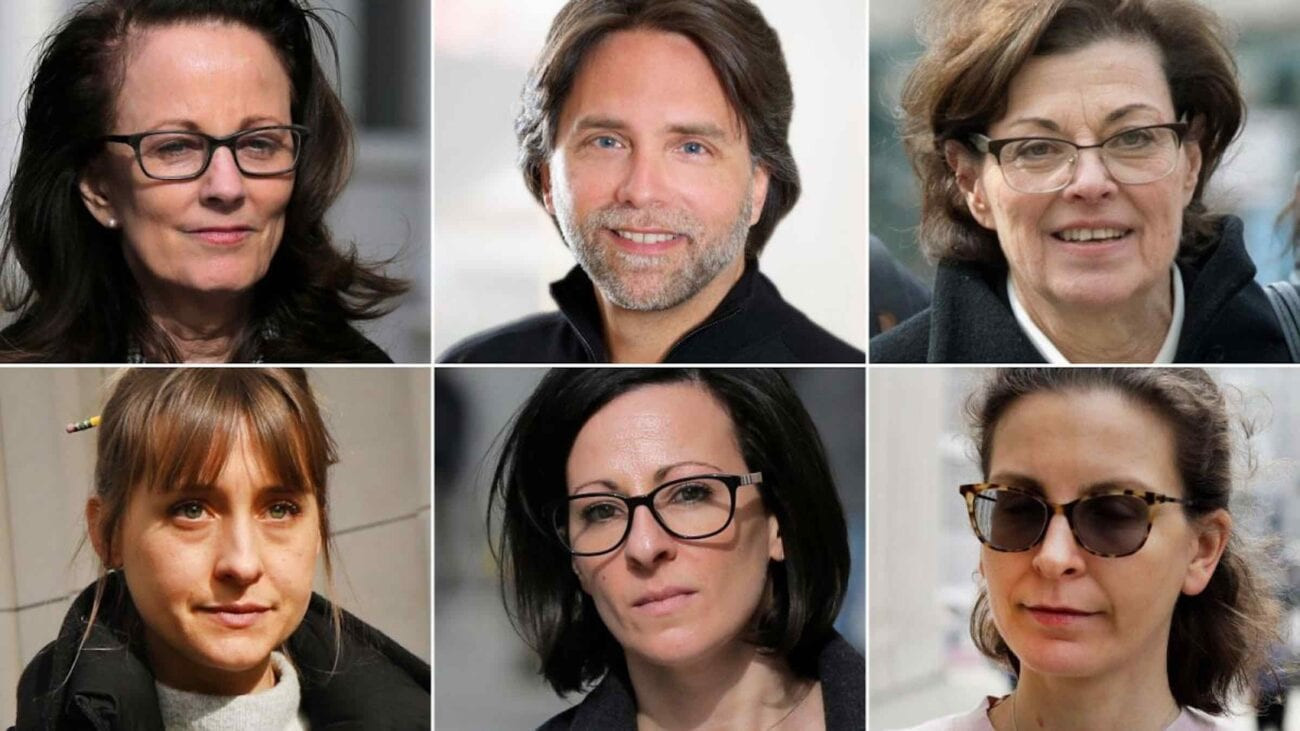 Bouchey also spoke of how Raniere behaved as a thirteen-year-old.  Apparently, Raniere was quite the ladies’ man as a teen, with dozens of girls calling his house on a regular basis. His mother would overhear the conversations he had with them and discover a disturbing theme.

According to Bouchey, “. . . . he was telling every single girl the same thing: I love you. You’re the special one. You’re important. You are the only one in my life and I love you.’ And she says, he’s saying this to all these girls. He’s clearly lying ‘cause all of them are not special!” 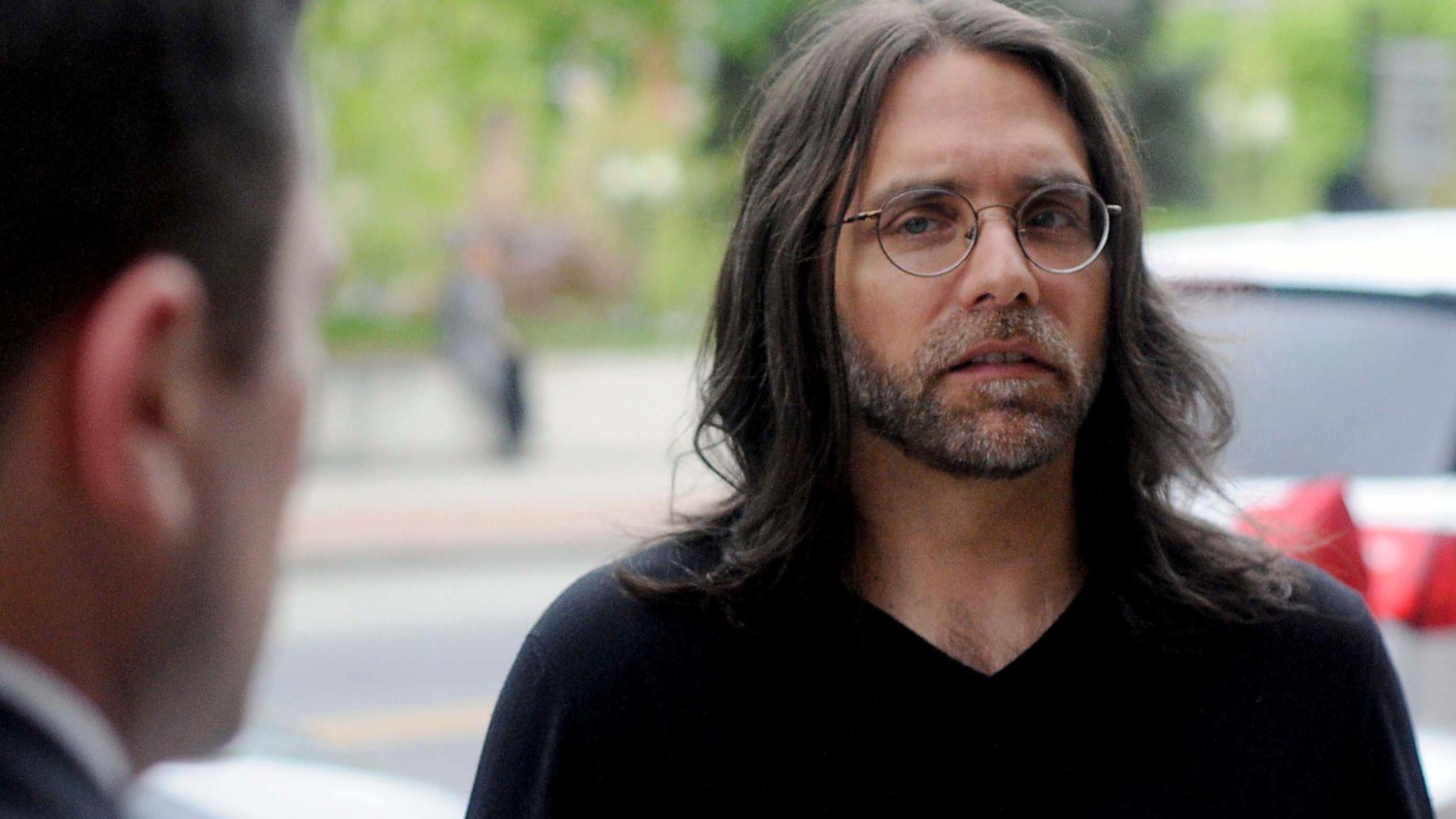 Obviously, Raniere’s negative tendencies didn’t taper off into adulthood. Even before he was heavily involved in creating the NXIVM cult, Raniere was abusing girls. In 1984, Raniere was accused of having sex with an underaged girl. Raniere, 24 at the time, was caught climbing through the window of a fifteen-year-old girl named Gina Hutchinson.

When Gina’s sister Heidi confronted Raniere on the matter, he gave her an absurd response. Raniere claimed that the deed was fine because Gina was actually older than her physical age. According to Raniere, Gina was a Buddhist goddess. He, an “enlightened being”, was meant to be together with her in sexual harmony. Heidi’s sister wasn’t having it, but Gina was entranced with Raniere.

Raniere had a company called Consumers’ Buyline Inc. at the time and Heidi dropped out of school to work for him. This company would later be shut down after being investigated by 20 states for being a pyramid scheme. When Raniere later founded NXIVM Gina was still with him, but she later committed suicide. 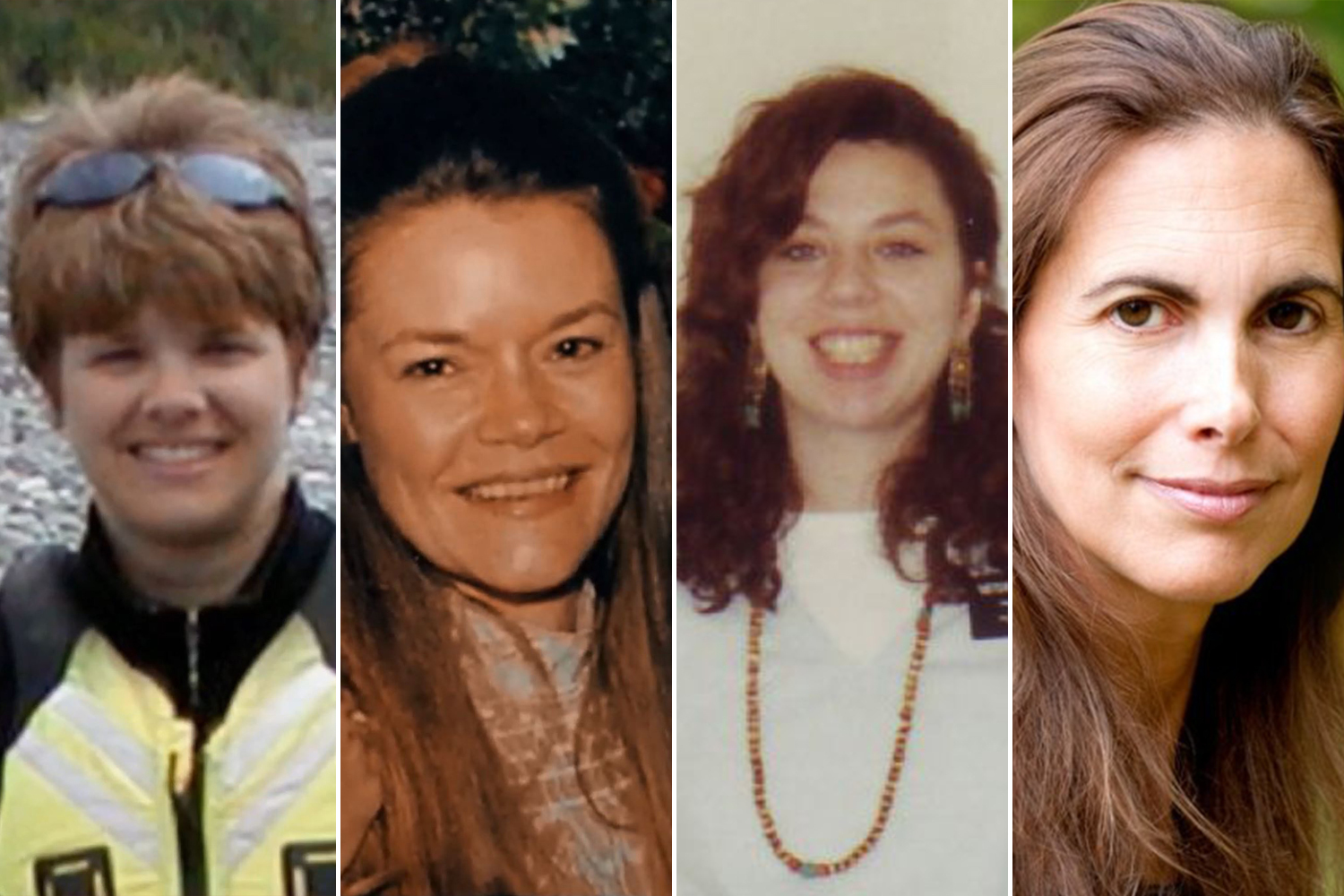 There’s a post regarding Gina’s devotion to Raniere on frankreport.com that’s said to be written by Heidi Hutchinson. In it, Gina is described as a Mormon girl who was manipulated by Raniere’s obsession for her.

Raniere allegedly went after a host of Mormon girls in this way. The article claims that Raniere convinced Gina to take her own life by teaching a class on when it’s appropriate to commit suicide after getting jealous and dumping her.

It’s unclear how much of this story on Gina Hutchinson’s life & death is true, but Raniere definitely proved later in life that he was the type of person to mercilessly manipulate anyone. It remains a mystery whether one pivotal event in Raniere’s childhood could have turned him towards or away from becoming a cult leader. Some say he was a psychopath from the start.