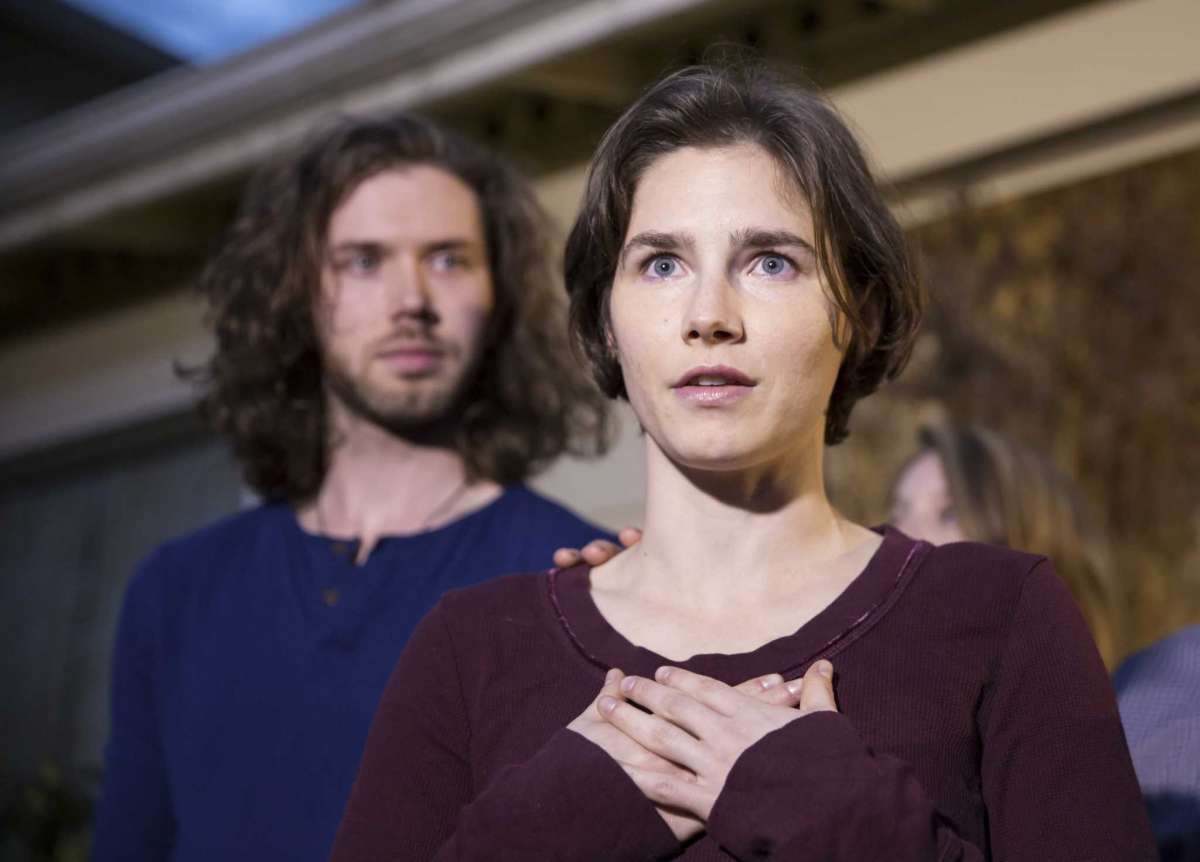 Has Keith Raniere reached out to Amanda Knox for help?

Keith Raniere has been convicted of multiple crimes in relation to his sex cult NXIVM. His charges include sex trafficking of children and conspiracy to commit forced labor, among other things. However, Raniere hasn’t yet been sentenced for his crimes. Thanks to the pandemic the date was pushed back for months. Now, he’s expected to receive the sentence for his crimes on October 27.

However, it appears some of the women still following Raniere have reached out to none other than Amanda Knox for assistance. The members still remaining in the cult believe their leader (Raniere) has been unjustly convicted & that the media is wrong about him. Here’s what you need to know. 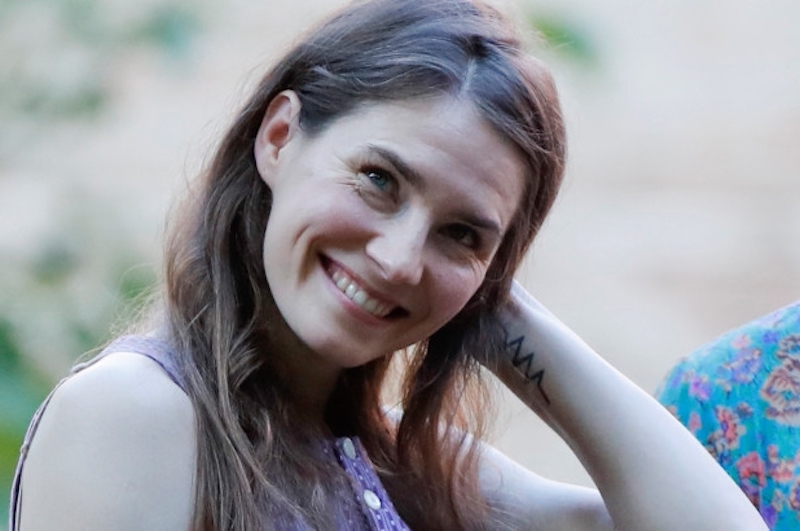 Recently Knox signed a petition which demands federal prosecutors to answer questions regarding Keith Raniere’s case. The questions are about evidence, jury, and witness tampering – something the cult members apparently believe occurred in the Keith Raniere case.

Knox said she was contacted by followers of the NXIVM cult to sign the petition. Perhaps the members believe having someone like Amanda Knox on their side will help – Knox was famously convicted of murder in Italy while in a study abroad program, only to be exonerated years later. 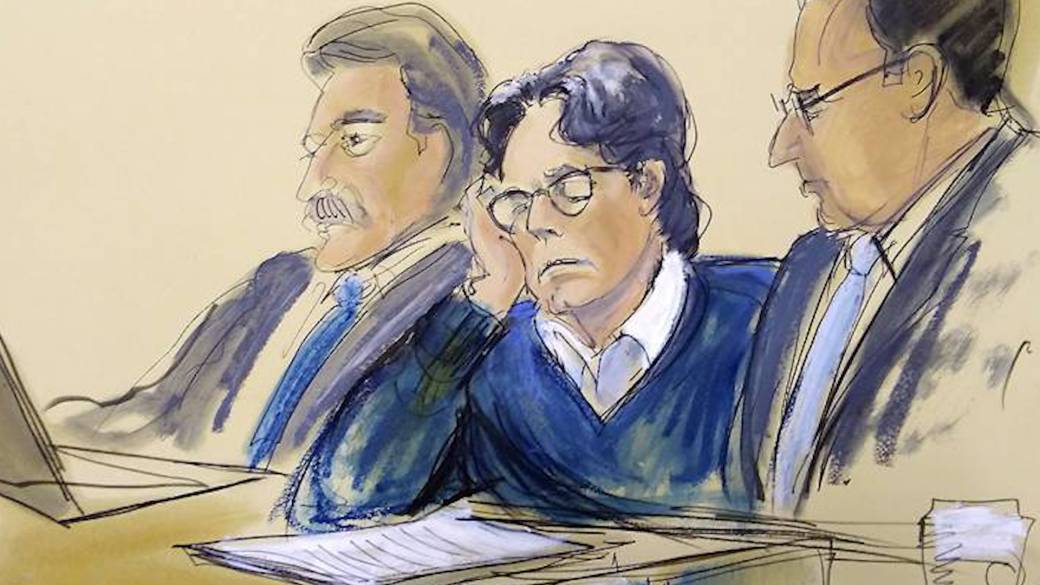 Knox has spoken about why she signed the petition stating, “I signed the petition because violation of these practices would constitute prosecutorial misconduct, regardless of Mr. Raniere’s guilt or innocence.” Her mention of “these practices” refers to principles of prosecutorial conduct including avoidance of perjury & not tampering with evidence.

However, Knox also mentioned that she isn’t particularly familiar with the case, saying “I personally do not know enough about the case to make any judgments about whether his conviction is wrongful or not”.

So, it appears Knox may have signed the petition without any belief of wrongdoing on the prosecution’s part. 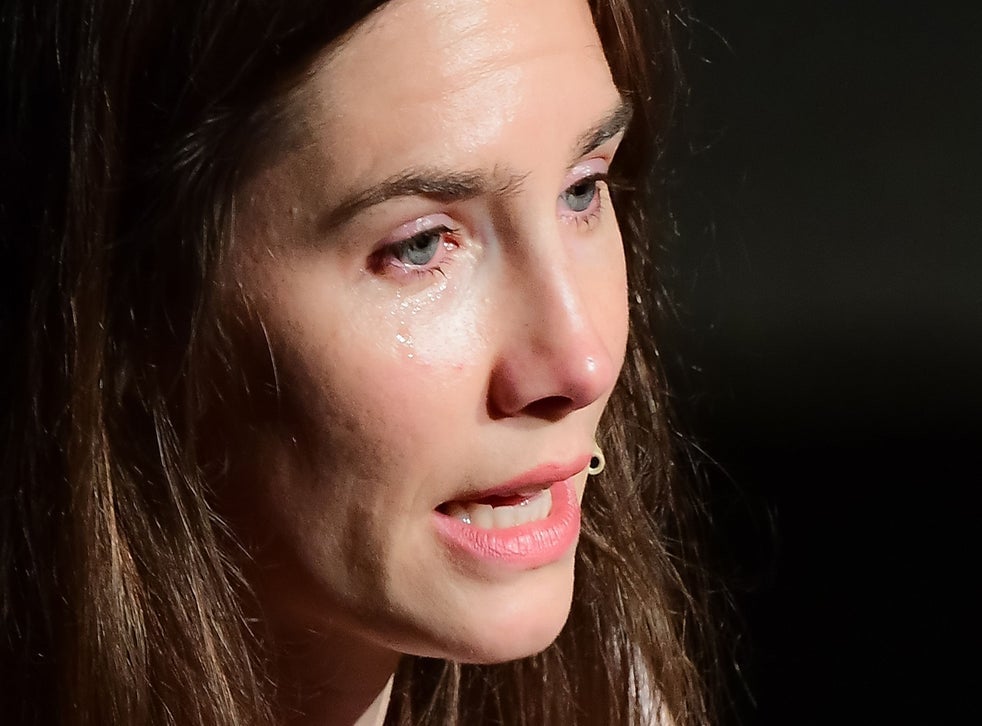 Where the petition came from

The petition was actually written by Keith Raniere himself. Apparently, it asks that the prosecution from the case respond to “eight simple statements”. He then gave the petition to his devoted followers.

The petition claims “potential witnesses for the defense were threatened, corrupted, and coerced along with the prosecution’s tampering with vital evidence”. One of the lawyers who represent some of Raniere’s victims has called the petition bizarre and unlike anything, he’s ever seen in all his years of practicing law.

The lawyer also stated, “it’s absurd in so many ways that I don’t know where to begin”, he then continues, “This is nothing more than a publicity stunt, orchestrated by Raniere to throw up smoke and mirrors and to peddle conspiracy theories to keep his remaining disciples in the fold.” 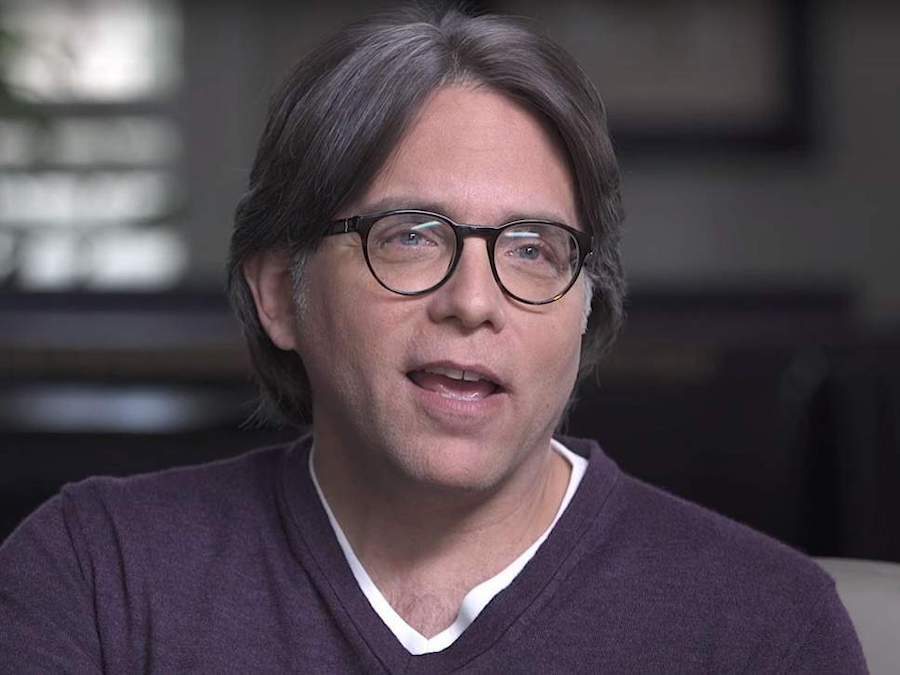 So, what does the petition being signed by Amanda Knox mean for Keith Raniere? It probably means nothing. Just because a petition exists it doesn’t mean anyone has to do anything about it. And while there’s no information about how many people have signed the petition one may guess that the list probably doesn’t expand very far beyond his followers, and apparently Knox.

The court doesn’t have to acknowledge the petition because it isn’t an official legal document, nor is it a credible form of legal action. It’s mostly just a document making it clear that Raniere is unhappy he was convicted. Now, if Raniere and his lawyer filed an official complaint with the court, made a move to start a lawsuit, or otherwise attempted real legal action, then something would have to be done.

However, a petition signed by a few friends doesn’t mean anything in the eyes of the legal system.