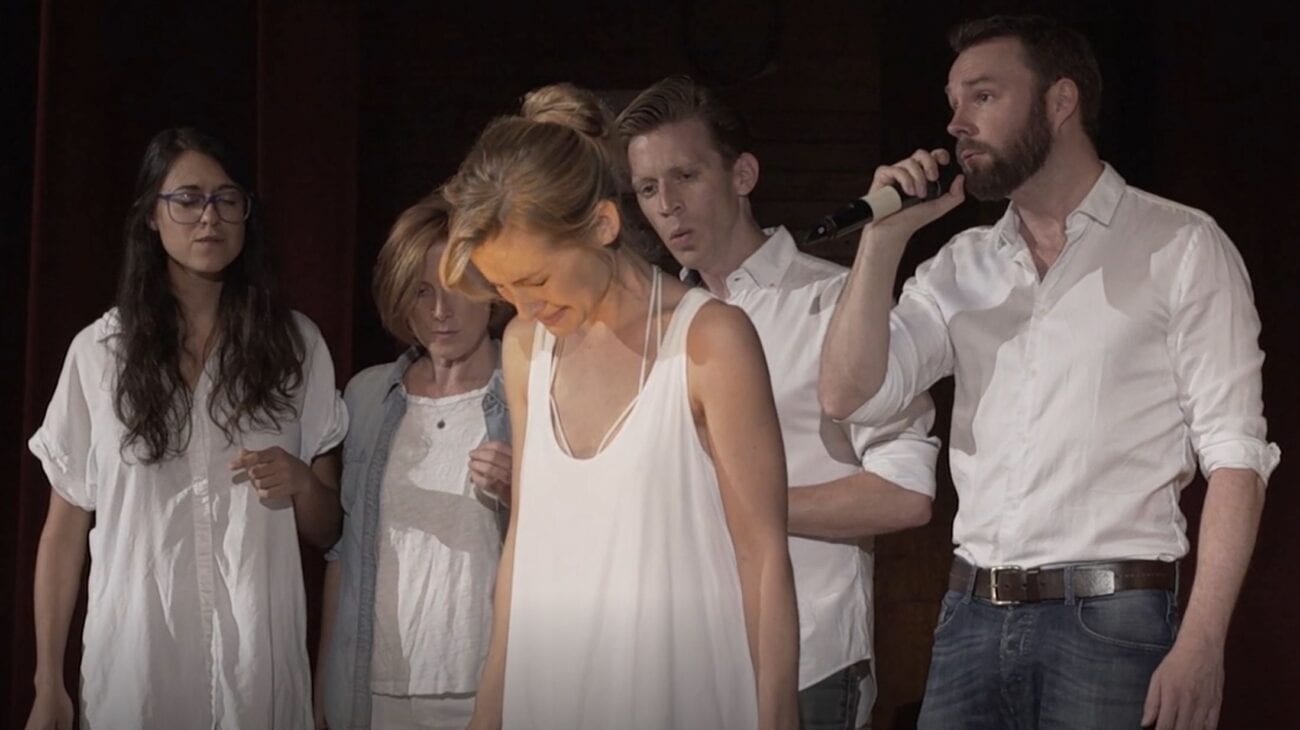 How are ex-NXIVM members recovering from the cult?

As NXIVM’s inner circle awaits lengthy sentences for racketeering & human trafficking, survivors of the NXIVM cult are looking for ways to heal. It’s a long road to pick the pieces up for these victims.

Whether they were inducted into DOS (NXIVM’s sex trafficking ring) & branded, or if they were brainwashed into loving “Vanguard” (Keith Raniere, NXIVM’s former leader who awaits sentencing on multiple charges), they need help. Thankfully, professional help exists to help cult victims learn to trust their instincts again. 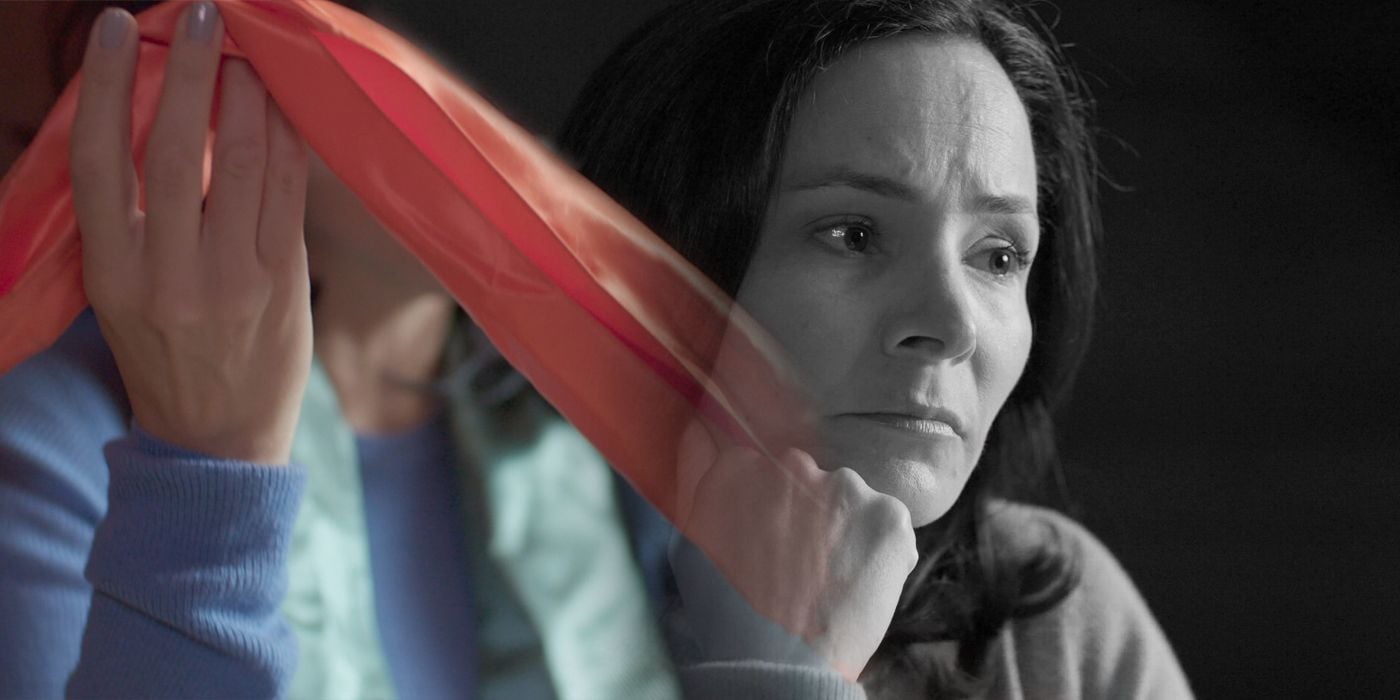 Rachel Bernstein is a licensed marriage & family counselor. The services she offers on her website include individual, couples, and family therapy. Her introduction page establishes a judgment-free zone where clients can feel comfortable sharing what’s bothering them. “My job is not to judge. I want you to feel heard, and understood. People do what they do for a reason.”

However, she has another specialty: cult deprogramming. Her weekly podcast IndoctriNation covers “cults, manipulators, and protecting yourself from systems of control.” She utilizes her twenty-seven years’ experience to walk listeners through common tactics cult leaders & other emotional abusers use to get people under their thumb.

Bernstein also works with victims of cults, including eight people who left NXIVM, the sex trafficking cult shown in HBO’s The Vow. She also works with former Scientology members, many of whom are fearful about seeking psychological help due to the church’s teachings. 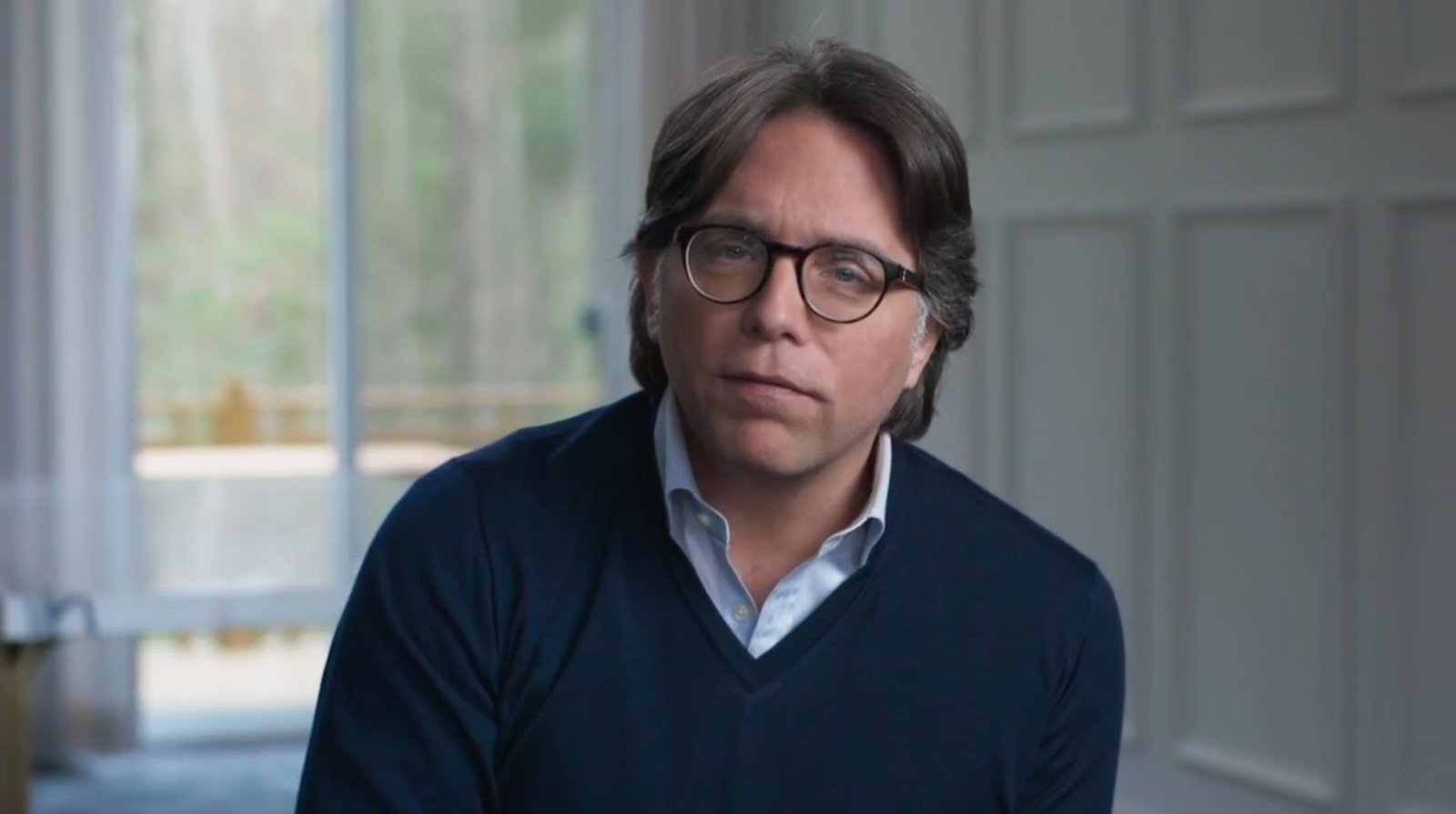 In Business Insider, Bernstein details how cult members break down their members’ level of trust to keep them trapped in the cult. The article points out Raniere’s concept of “limiting beliefs” was used to suppress people’s gut instincts.

If someone felt anxious, afraid, or uncomfortable, NXIVM taught it was because of that someone’s “limiting beliefs”. Thus, if someone felt uncomfortable joining DOS, NXIVM leadership could blame their understandable discomfort of receiving a brand in their skin (let alone of the leader’s initials), on a perceived fault in themselves, not in NXIVM. 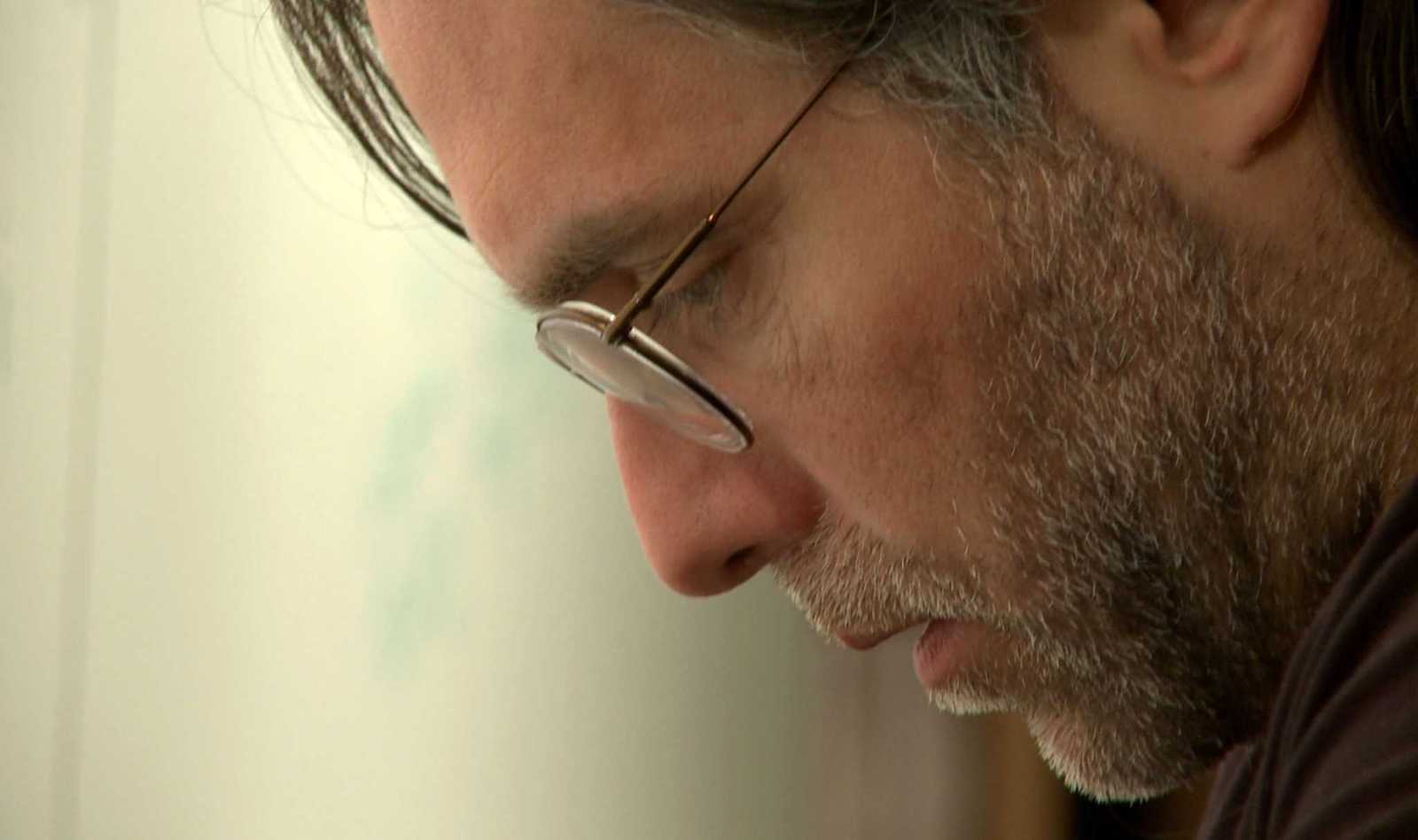 NXIVM had an entire language centered around Keith Raniere’s teachings. Viewers of The Vow may have heard words like technology, data, perspective, and ethically being used in ways the average person wouldn’t understand.

This insider lingo was a way to keep NXIVM members isolated and feeding into Raniere’s philosophy. It also created a sense of community through this “code”. Only members got it, so it solidified being in this exclusive club. 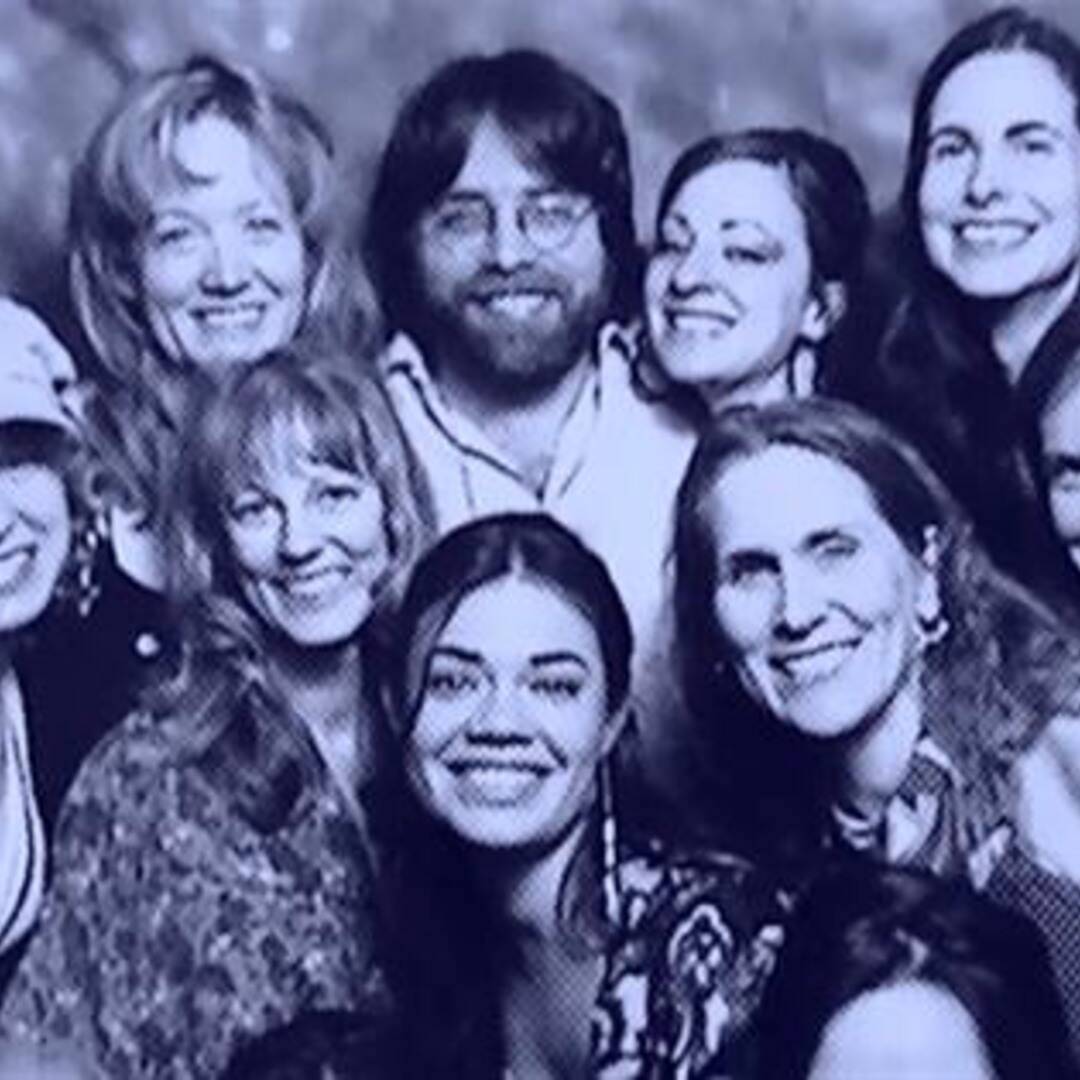 What makes NXIVM different from other cults is their approach. Rather than using religious teachings like Jim Jones, claiming to have visions like Charles Manson, or creating biblical UFO doomsday prophecies like Marshall Applewhite, NXIVM was secular. They used therapeutic techniques used in psychology as the basis for their teachings.

“(So much of therapy is) looking at what brought you into the door for therapy. What’s hurting right now? What’s the problem? And then panning out and recognizing the cluster the data points create, and understanding the origin of those patterns that are causing so many problems in your life,” therapist Kelly Scott told Insider.

What Kelly Scott described is similar to an NXIVM technique called EM, or “exploration of meaning”. The term was coined by Raniere and used in ESP, their Executive Success Program. Essentially, it’s the same as above: an NXIVM member will identify a “limiting belief” of theirs and work through the memory that caused it. 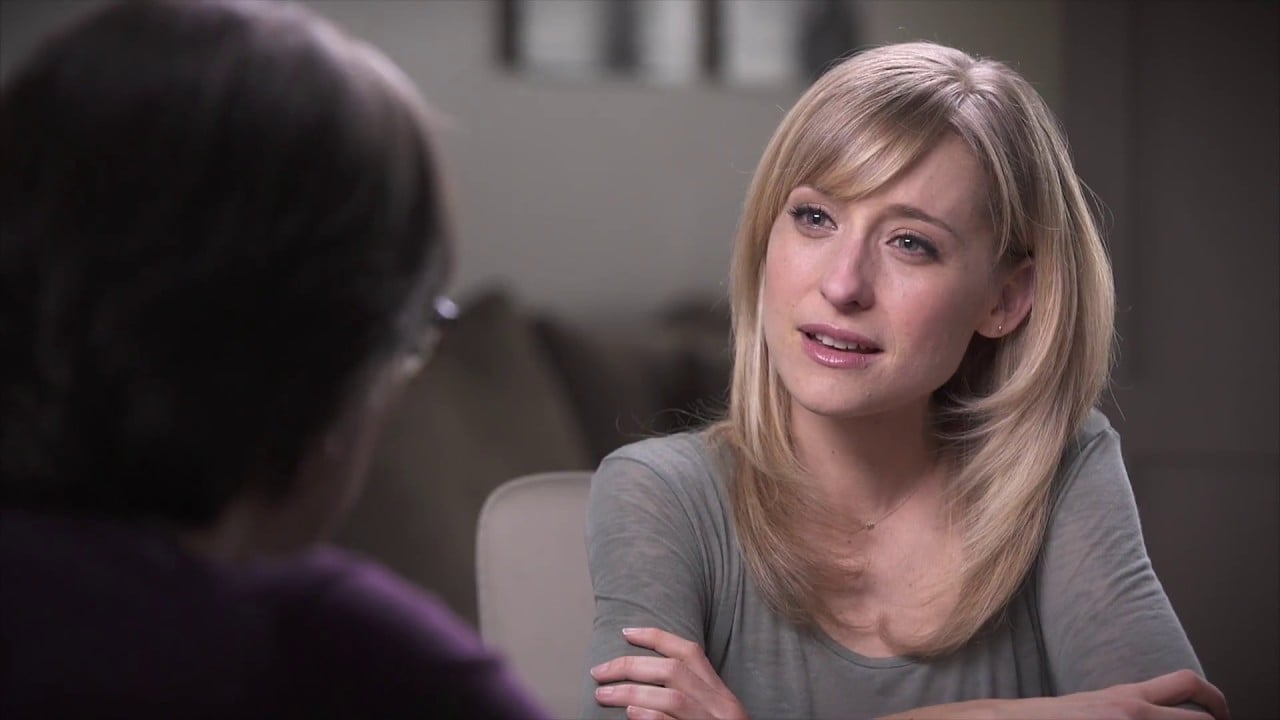 Part of Rachel Bernstein’s cult deprogramming is rebuilding her clients’ sense of trust in themselves. She allows patients to search through her office for bugs & wiretaps. This may seem off to people who haven’t been in a cult. However, paranoia is real. After Mark Vicente left NXIVM, he recalled feeling like he was followed all the time in The Vow.

Bernstein also breaks some common therapy protocols. She keeps her door open so her patients don’t feel trapped. Sometimes, if they’re scared to go into the building, she’ll conduct sessions in a common area if no one is around. She also makes private information about herself available, allowing people to ask her any questions about her own life.

Bernstein says this is crucial. By allowing complete access, she’s demonstrating that her patients can trust her. “They’ve had their trust abused by the person in the position of authority, so they’re going to be very nervous about you then taking advantage of them and controlling them,” she explains to Insider.