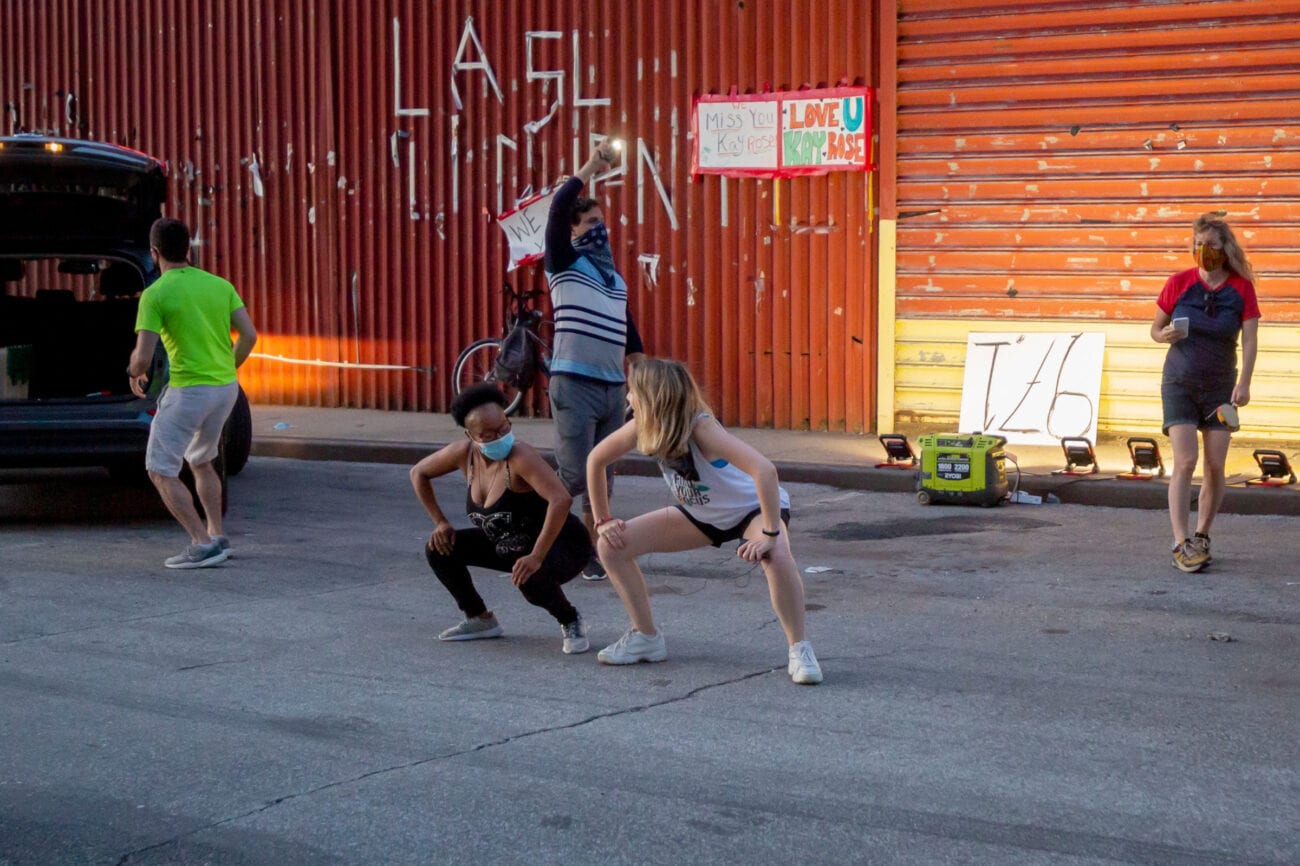 New gatherers congregated outside of the Metropolitan Detention Center last April. Unlike the rest of the crowd, they’re there for a different purpose. They’re from the notorious NXIVM cult. They dance to show their support to incarcerated leader Keith Raniere. Also, as they say, to highlight the injustices of the prison system.

Visits inside the prison were verboten since March thanks to COVID-19 guidelines. Thus, NXIVM cult dancers perform among family and friends who are there to see loved ones outside the quarantined prison walls. They perform nightly in masks to provide entertainment for those inside and to spread awareness about incarceration conditions. 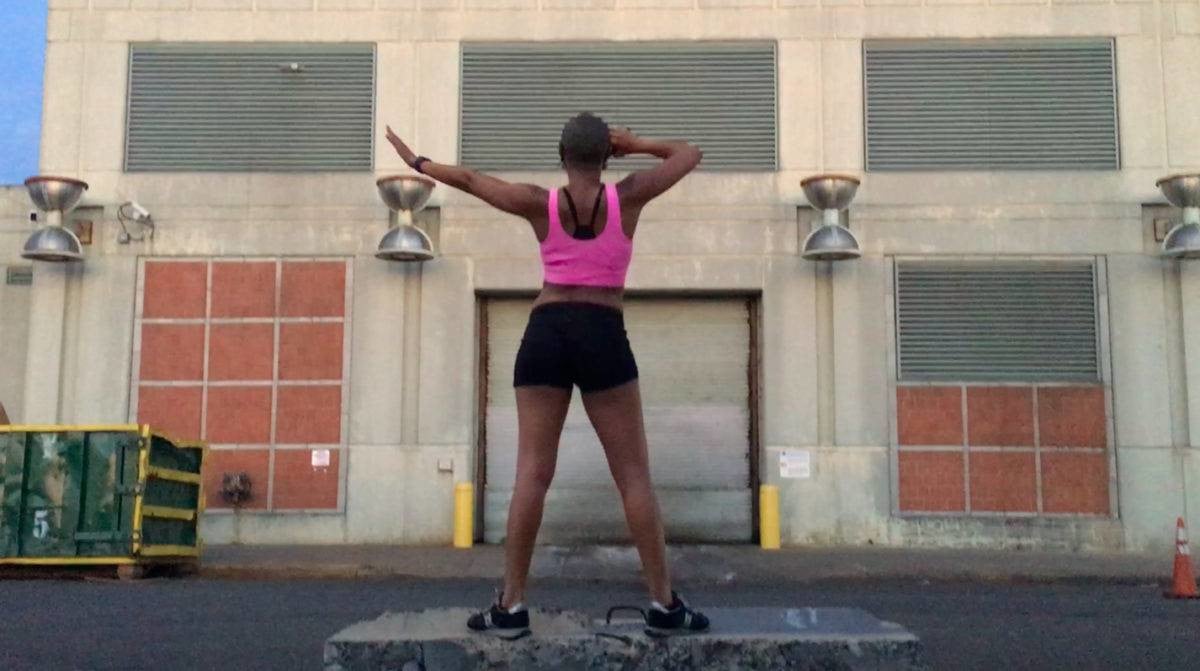 Is NXIVM supporting prison reform or their leader?

Dancer and former NXIVM teacher Eduardo Asunsolo performs every night in front of the MDC. He’s one of the founding members of The Forgotten Ones, a group that comes and dances for the people inside MDC. They claim the dances are to keep the prisoners’ spirits up.

However, due to Asunsolo’s ties with the NXIVM cult, we wonder if the group is truly advocating prison reform, or if they’re mainly there to support its leader. NXIVM cult leader Keith Raniere is housed inside awaiting sentencing for sex trafficking and other crimes pertaining to sexual and financial abuse of NXIVM members. 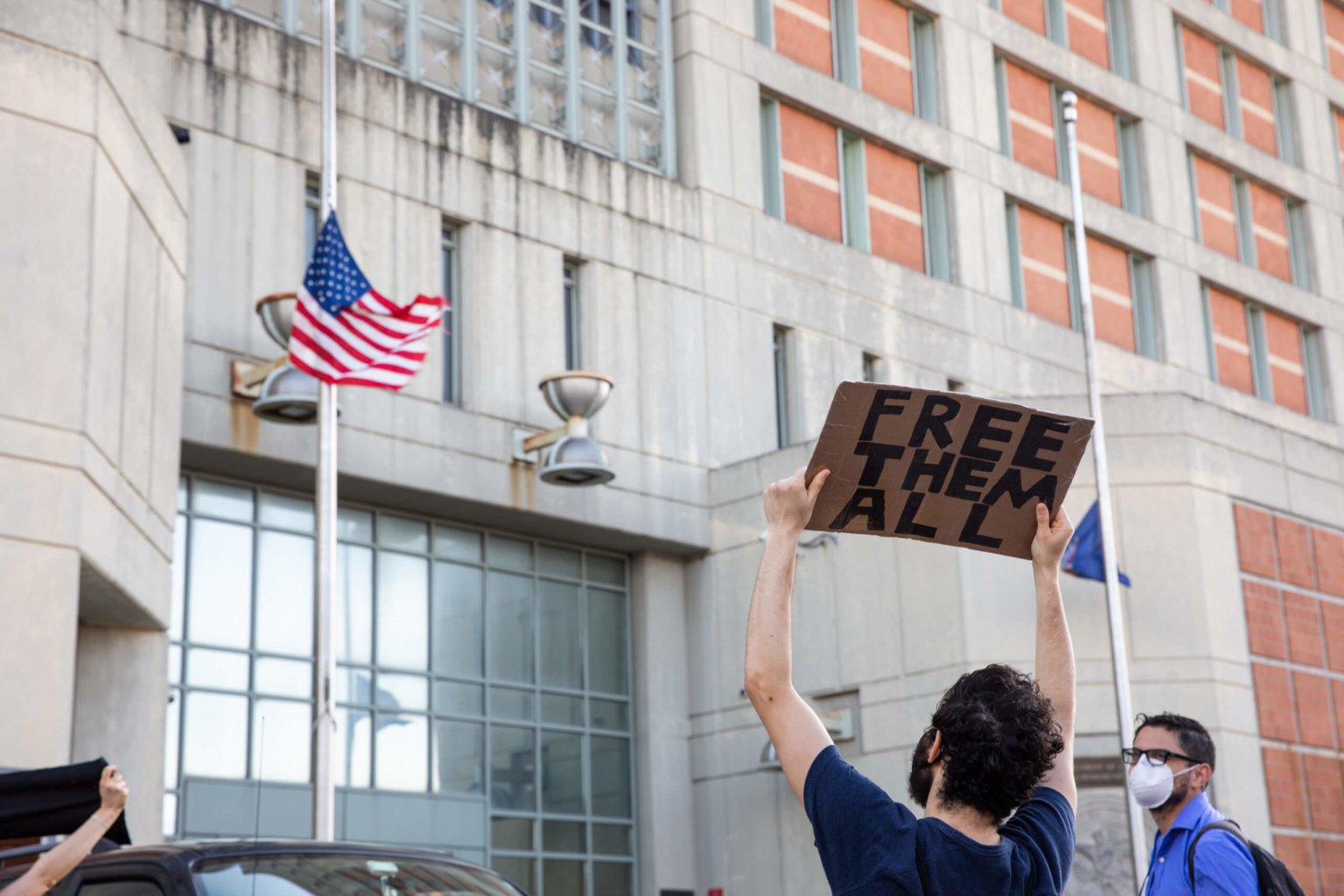 Origins of the group

On July 3, former NXIVM cult members started dancing outside the prison as an inside joke. One claimed she always performed the moonwalk for Keith Raniere, so to see if he was watching, she did the moonwalk outside his cell. After being cheered by a bunch of onlookers in the MDC, the members decided to make their dances a nightly ritual.

On July 7, the group formalized themselves as The Forgotten Ones. Their website includes a short slogan, “honoring the humanity of those who have been forgotten,” and a call to dance on Friday from 8-9 in front of the MDC. While it seems like a benign call to awareness, the founder’s ties to the NXIVM cult undermine prison reform goals. 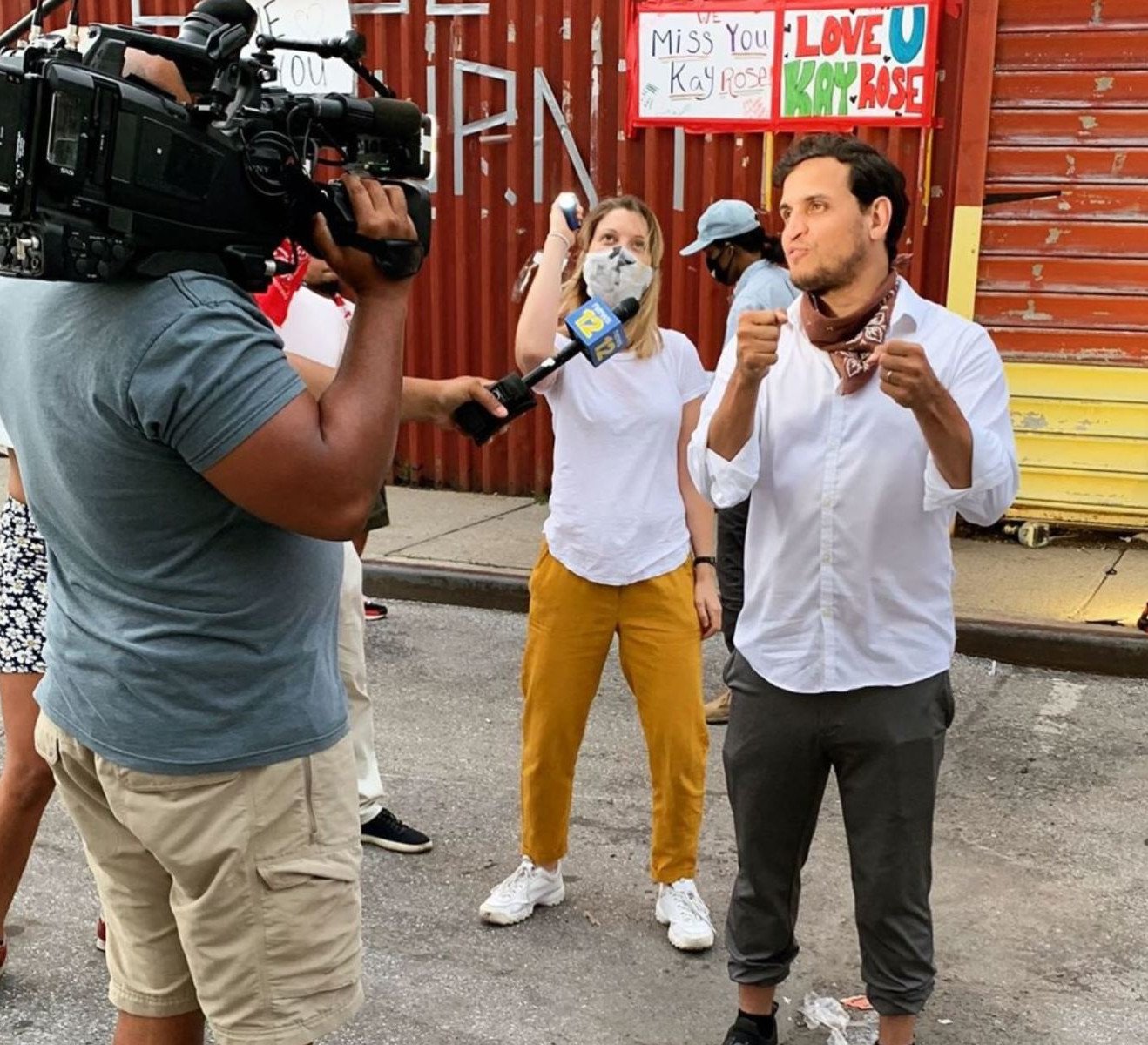 Due to the NXIVM cult ties, the media is undermining prison abolition efforts from the group and spinning them as a ploy to have their leader, Keith Raniere, released from jail or to distract from his crimes. Founders of The Forgotten Ones realized this was an inevitability.

Some former NXIVM cult members involved in The Forgotten Ones decried the connection as “character assassination,” going so far as to compare the allegation to the Holocaust in a podcast. They also say leader Keith Raniere is a “good man” despite the crimes he was found guilty of, including racketeering, forced labor, and sex trafficking.

Attorney Neil L. Glazer, representing former NXIVM cult members in a suit against the organization, hit back, saying: “This group is less concerned with the plight of incarcerated individuals than they are with advancing the warped so-called “ethics” that enabled the perpetuation of these horrific crimes.” 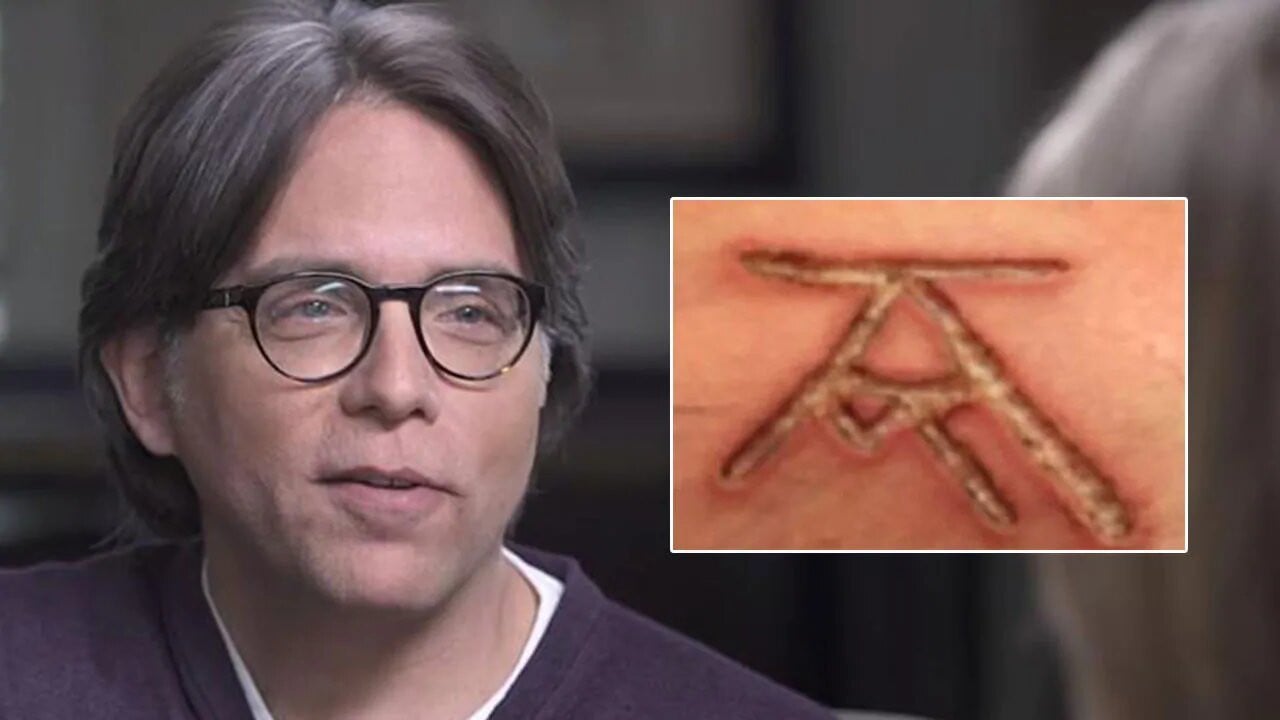 What did NXIVM cult leader Keith Raniere do?

Keith Raniere founded the sex cult NXIVM under the pretense that it was a woman’s empowerment network They recruited new or struggling actresses, promising them connections to powerful agents and roles. Instead, they branded members with Raniere’s initials, forced them to perform sex acts, and blackmailed them.

Raniere had ties to known actresses like Kristen Kreuk and Allison Mack. Mack was charged with racketeering for her connections to the NXIVM cult and pled guilty, tearfully apologizing to NXIVM’s victims. She is also awaiting sentencing.

NXIVM is also facing over 80 lawsuits. The plaintiffs claim the cult embezzled millions from them. 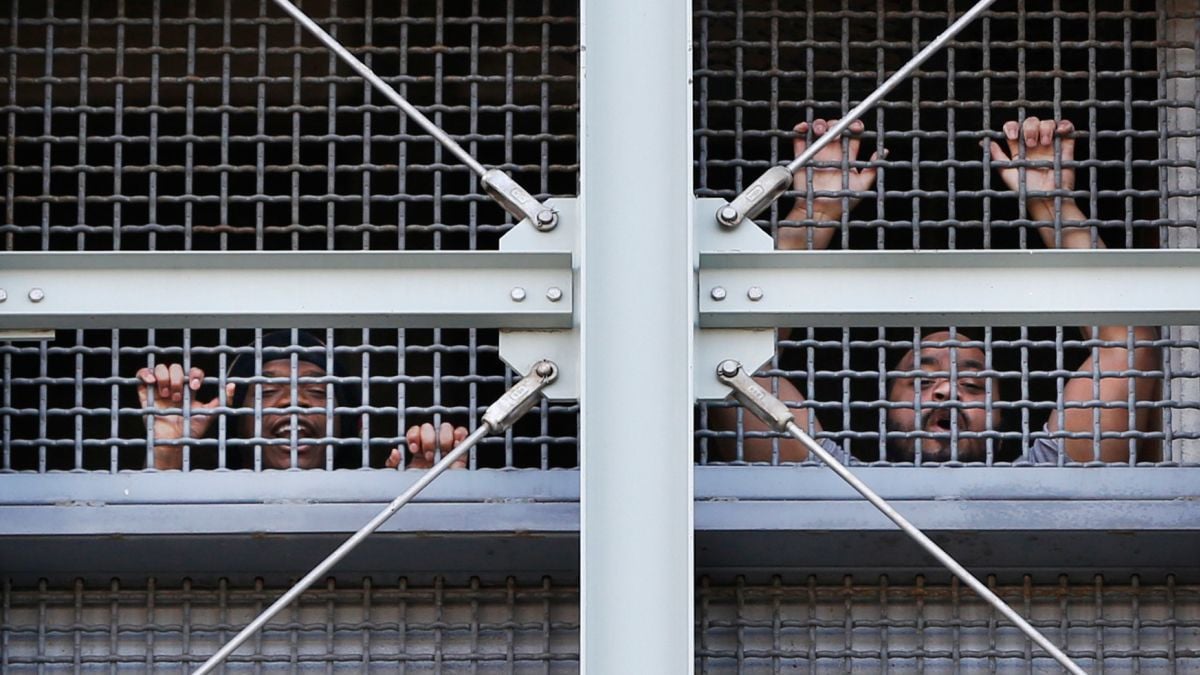 Conditions at the MDC were called out before

NXIVM cult leader Keith Raniere’s new home sports nicknames like The Tombs and Guantanamo of New York due to the conditions inside. Last year, the prison went without heat for days due to an electrical shortage. Reportedly, the food is stale and bugs are everywhere. The conditions at the MDC have prompted lawsuits.

Many prominent offenders are housed here. Apart from the NXIVM cult leader, this is where Jeffrey Epstein died under mysterious circumstances last August. Currently, Ghislaine Maxwell is awaiting trial at the MDC.

While the crimes of NXIVM cult leader Keith Raniere and sex traffickers like Jeffrey Epstein are horrendous, so are the conditions in the prison. They need to be addressed without sidetracking prison reform onto cult leaders. It hurts the cause of improving prison conditions and ending mass incarceration in the US.