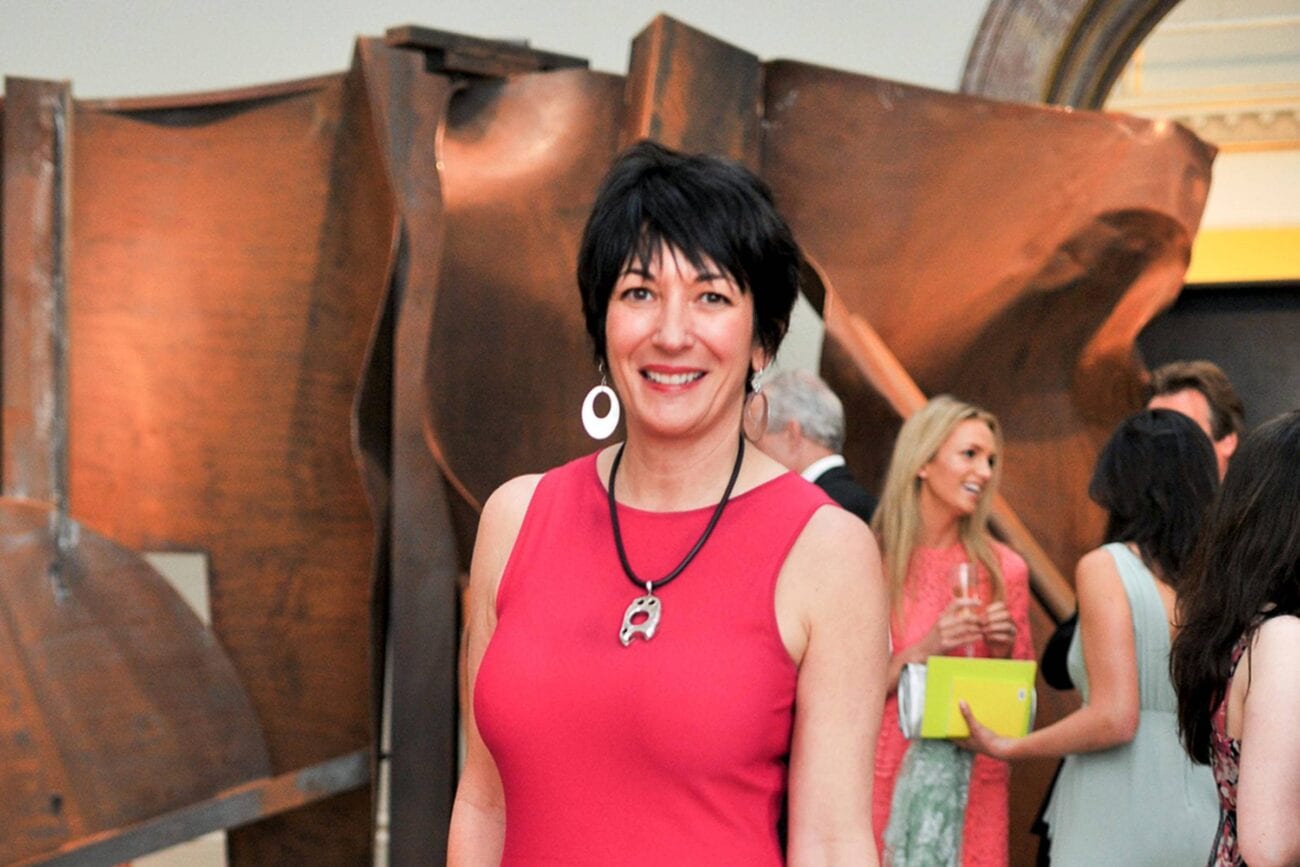 Ghislaine Maxwell’s sex life is about to be public: The new docs unsealed

It looks like more legal documents are being unsealed in the Ghislaine Maxwell case. After losing an appeal to keep a seven-hour testimony out of the public eye, Sky News reported the testimony would be available to the press Thursday at 9AM.

The information comes from April 2016 when Ghislaine Maxwell testified about her relationship with Jeffrey Epstein. Maxwell wanted the testimony to remain private because it revealed “intimate, sensitive, and personal details” that could impact her ability to have a fair trial. Calling Maxwell’s objections “meritless”, Judge Loretta Preska ordered their release. The second circuit court of appeals agreed.

The deposition was released Thursday in the form of hundreds of pages with about a dozen PDFs. As we slog through them, here’s what we can expect from their contents in the coming days & weeks. 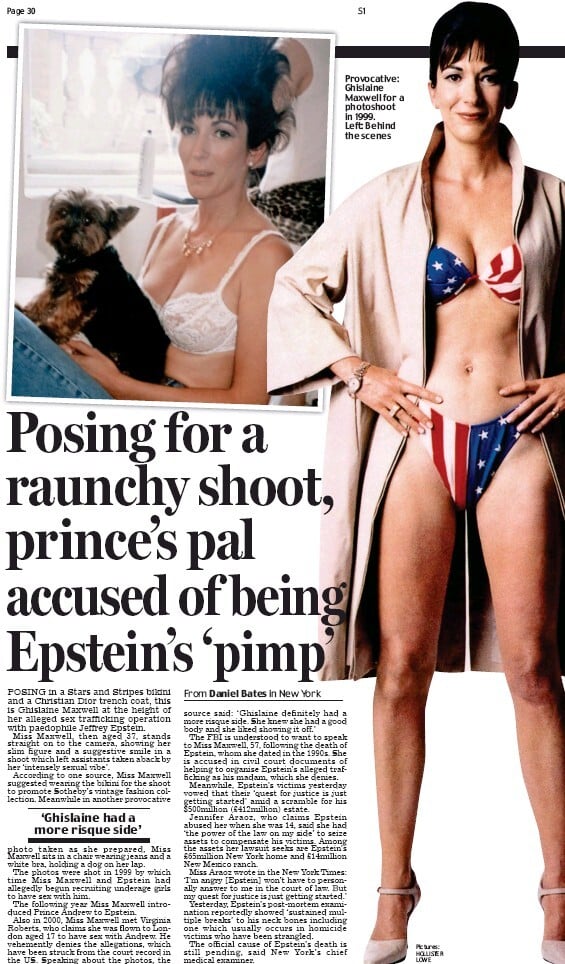 The last wave of deposition

If you read the news over the summer, you know the onslaught of news coverage about the last wave of articles Ghislaine Maxwell’s deposition wrought. It covered aspects of the Epstein case that ranged from horrific to downright bizarre.

Part of Virginia Roberts-Giuffre’s memoir alleged Harvard professor & attorney Alan Dershowitz walked in on her and Jeffrey Epstein. Epstein’s bed sheets were alleged to be “vagina pink” during the encounter because Epstein liked the color. Dershowitz vehemently denies all involvement with Epstein and is battling Roberts-Giuffre in court for defamation. 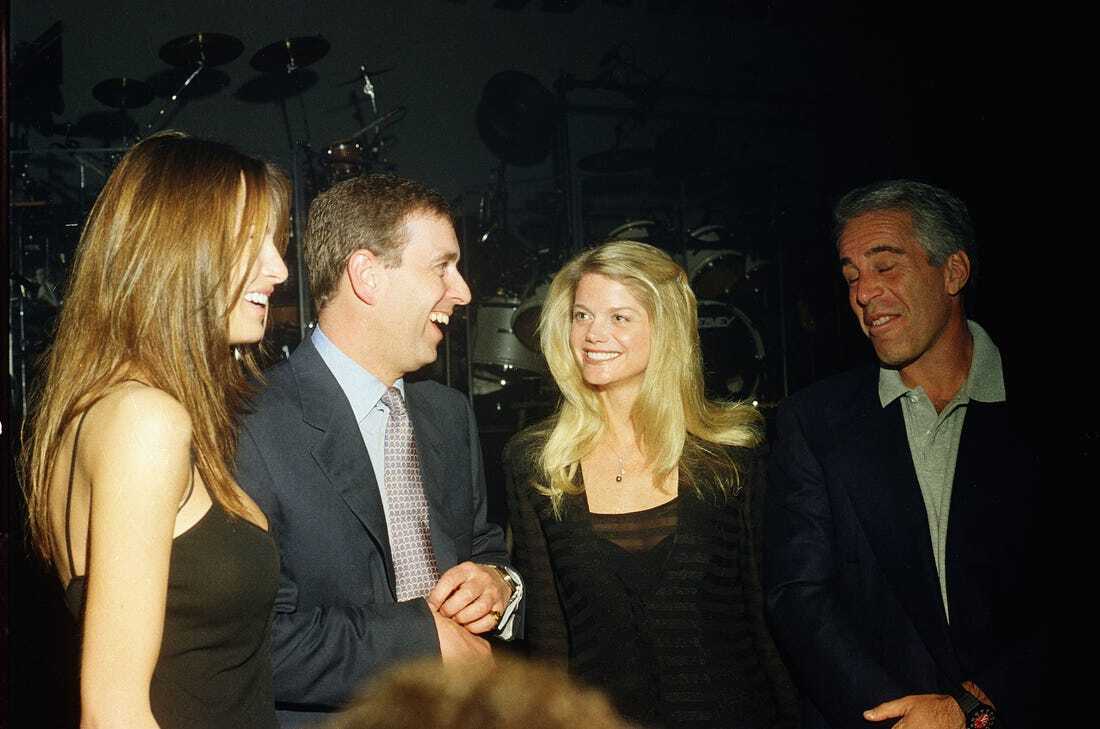 Prince Andrew & Buckingham Palace deny all accusations from Virginia Roberts-Giuffre. Although Prince Andrew tried explaining his side of the story in a BBC interview, his body language and tone were criticized as being less than forthcoming. He stepped away from royal duties and in light of new allegations, the Queen invited Prince Andrew to her palace in Scotland, allegedly to discuss damage control. 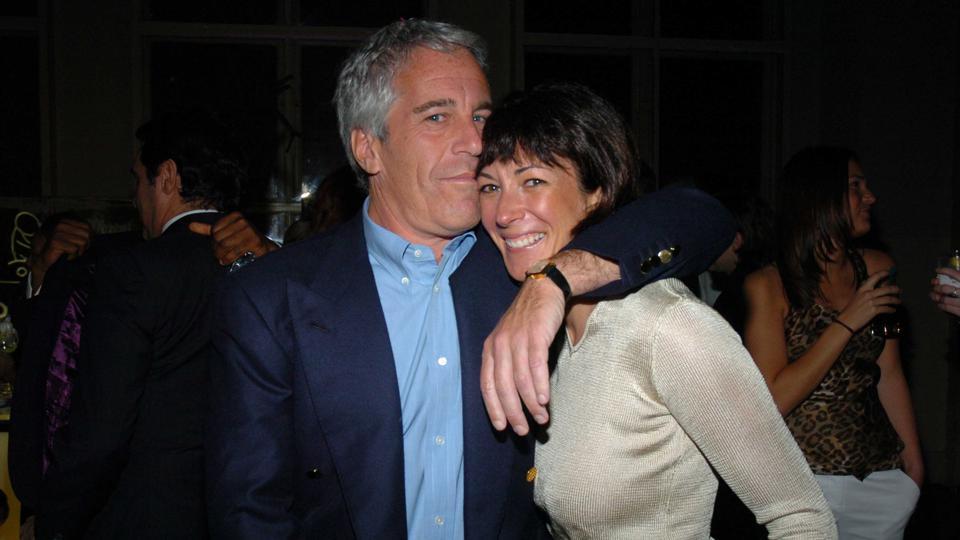 What will these new documents reveal?

As Judge Loretta Preska promised, the testimony dropped with nineteen PDFs detailing a lot. The first PDF is a summons from Virginia Roberts-Giuffre compelling Ghislaine Maxwell to answer questions about her alleged role in Jeffrey Epstein’s sex trafficking ring.

The New York Post summarizes Ghislaine Maxwell’s testimony as “hundreds of denials” from Maxwell, who claimed she knew nothing about Jeffrey Epstein’s sex trafficking operations. Despite Virginia Roberts-Giuffre and dozens of other Epstein victims saying Maxwell was Epstein’s accomplice in recruiting & abusing them, Ghislaine Maxwell maintains her innocence. 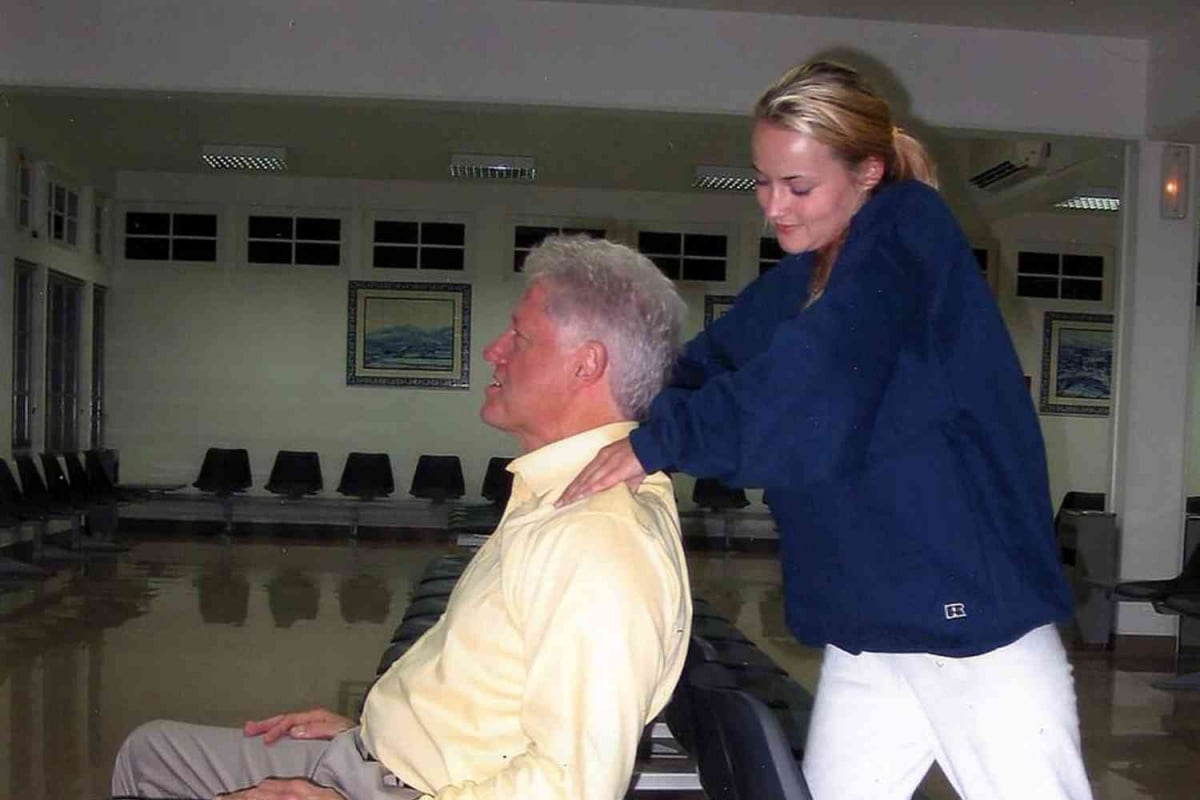 As the information trickles in (it’s a lot to get through!), there should be some key bits of testimony the press will release first. Looking at the documents, there are a lot of objections from Maxwell’s attorneys, asserting questions asked by the plaintiff about why Maxwell’s sexual life should remain private.

One of the questions has to do with whether Ghislaine Maxwell received massages with Jeffrey Epstein from 1992 to 2009. Before Maxwell could answer, her lawyers objected, arguing that Maxwell’s sexual life was private. Giuffre’s attorney countered: “This case involves sexual trafficking, sexual abuse, questions about her having interactions with other females is relevant to this case. She needs to answer these.”

Although Ghislaine Maxwell denies she witnessed Epstein giving massages to minors, and the documents have many objections and back & forth – we’re bound to stumble on salacious details as we go through. Stay tuned for more articles detailing third parties, contradictions, and other tidbits leading up to Ghislaine Maxwell’s trial.