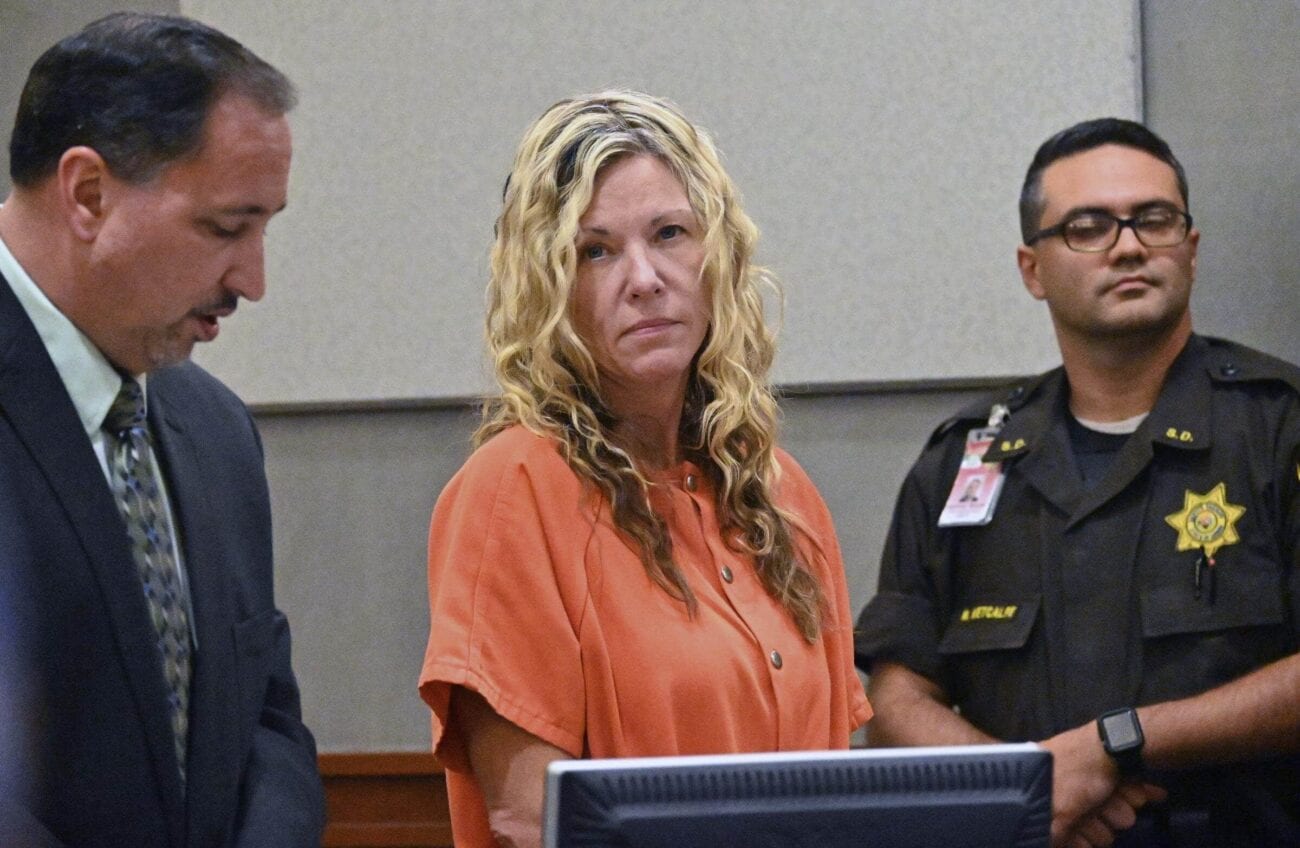 Lori Vallow and her cult-like religious beliefs: Is this why she killed her kids?

The tragic deaths of J.J. Vallow and Tylee Ryan have shocked and disturbed those who have kept up with the baffling case. The siblings have been missing since 2019, and it was only recently that their bodies were discovered. The reasons for their deaths have yet to be revealed by their mother, Lori Vallow.

Following the discovery of J.J. and Tylee’s bodies, the question remains: Why? Why did Lori Vallow kill her two children? What could drive someone to such depravity as to kill her own children? Was it due to her cult-like religious beliefs?

Answers are currently scarce in the why of the deaths. Neither Lori Vallow or her husband, Chad Daybell, are currently speaking with investigators. But many believe within the true crime community that J.J. and Tylee’s deaths had to do with the strange religious beliefs that Vallow and Daybell shared. 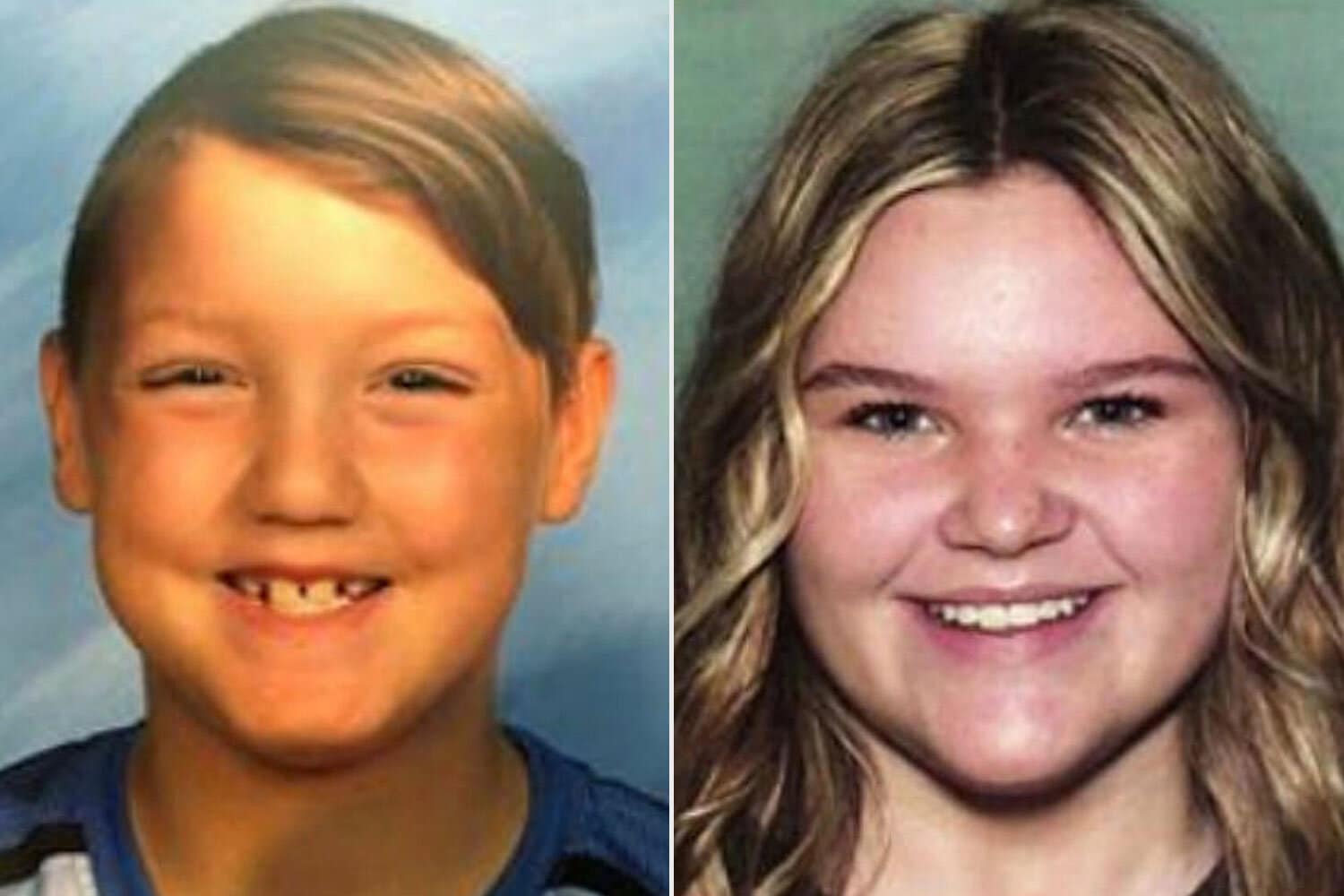 When the case of Lori Vallow and Chad Daybell comes up in the media, the most we get as to their beliefs is that they were religious and cult-like. What exactly, however, are those beliefs? Well, it’s a bit of a hodgepodge sort of situation here. But here’s what we do know about them.

Lori Vallow and Chad Daybell met on a doomsday prepper forum called “Preparing a People”. It’s mission is to “prepare the people of this earth for the Second Coming of Jesus Christ.” The website and forum makes it clear that they do not consider themselves a religious organization.

A statement released on Preparing a People’s website about the case said, “It is not a ‘group’ and is not a ‘cult’ or something people join, but has educational lecture events that can be attended or watched on video. We also do not share any of Chad Daybell’s or Lori Vallow’s beliefs if they are contrary to Christian principles of honesty, integrity, and truth, or if they do not align with the doctrines of The Church of Jesus Christ of Latter-day Saints.” 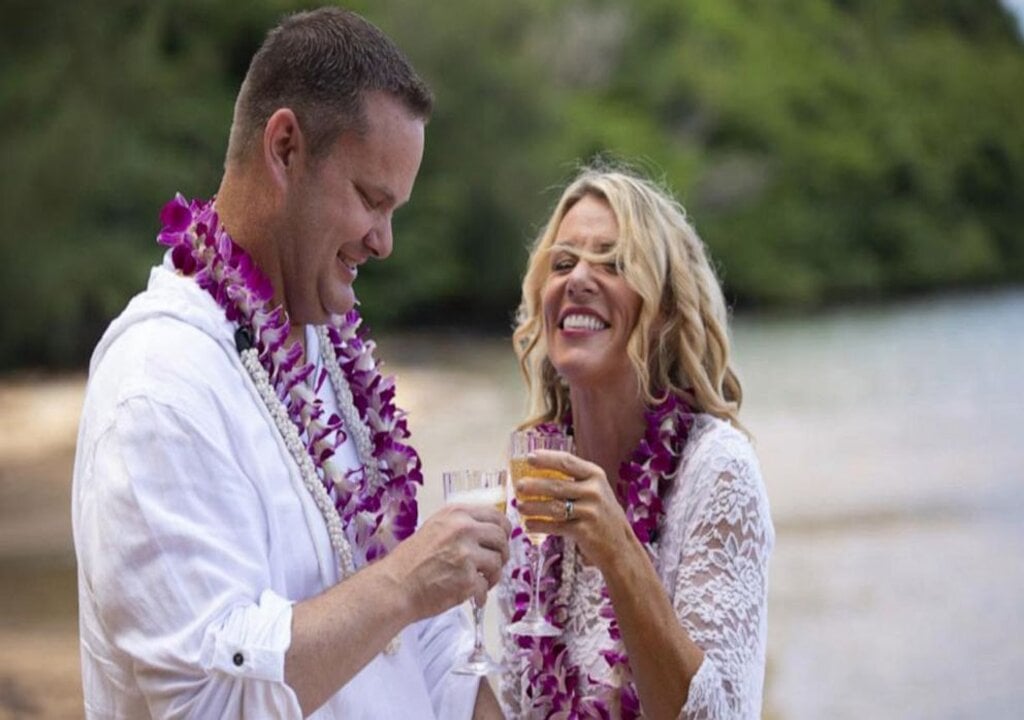 What are Lori Vallow’s beliefs then?

As we stated, Lori Vallow and Chad Daybell made their own belief system. Daybell wrote over 25 doomsday books aimed at a Mormon audience, such things include bioterrorist attacks to natural disasters. According to Daybell, he talked about how two near-death experiences allowed him to possess a “visionary gift”. 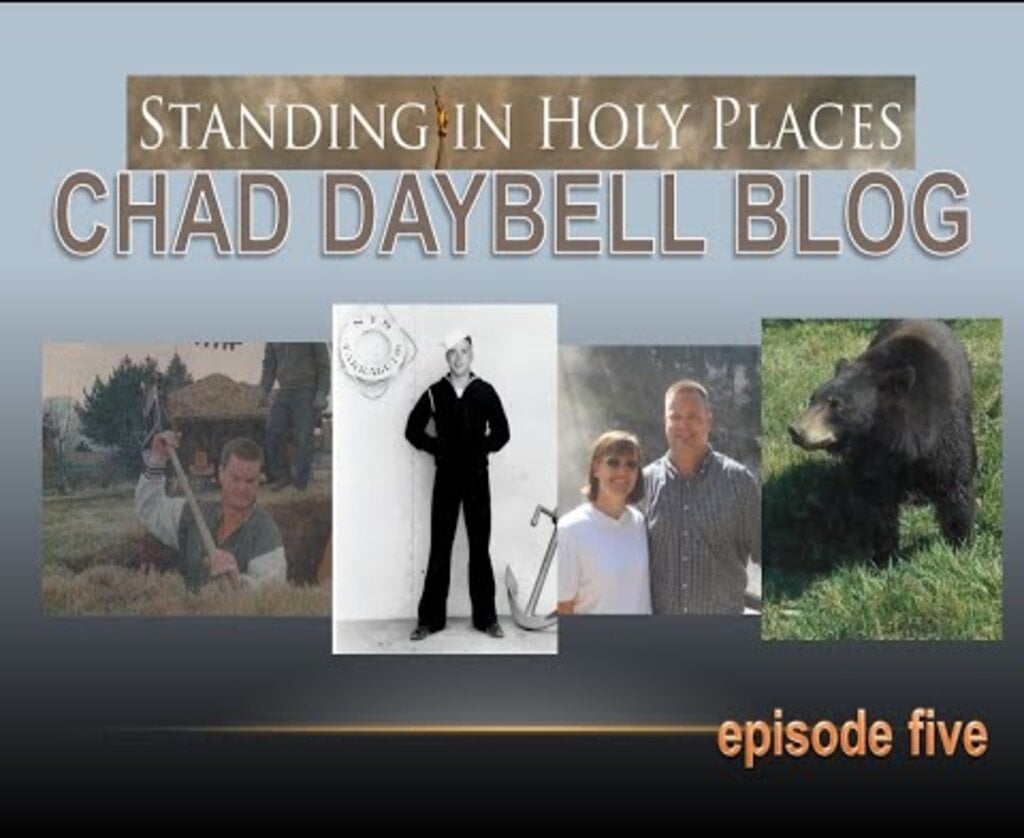 She also apparently believed that she was “receiving spiritual revelations and visions to help her gather and prepare those chosen to live in the New Jerusalem after the Great War as prophesied in the Book of Revelations.”

Also in the paperwork filed by Charles Vallow, he said that Lori believed she was a “translated being who cannot taste death sent by God to lead the 144,000 into the Millennium.” He then said that Lori Vallow threatened to kill him and moved around large sums of money.

Charles Vallow would be killed by Lori Vallow’s brother, Alex Cox, who died in Dec. 2019. 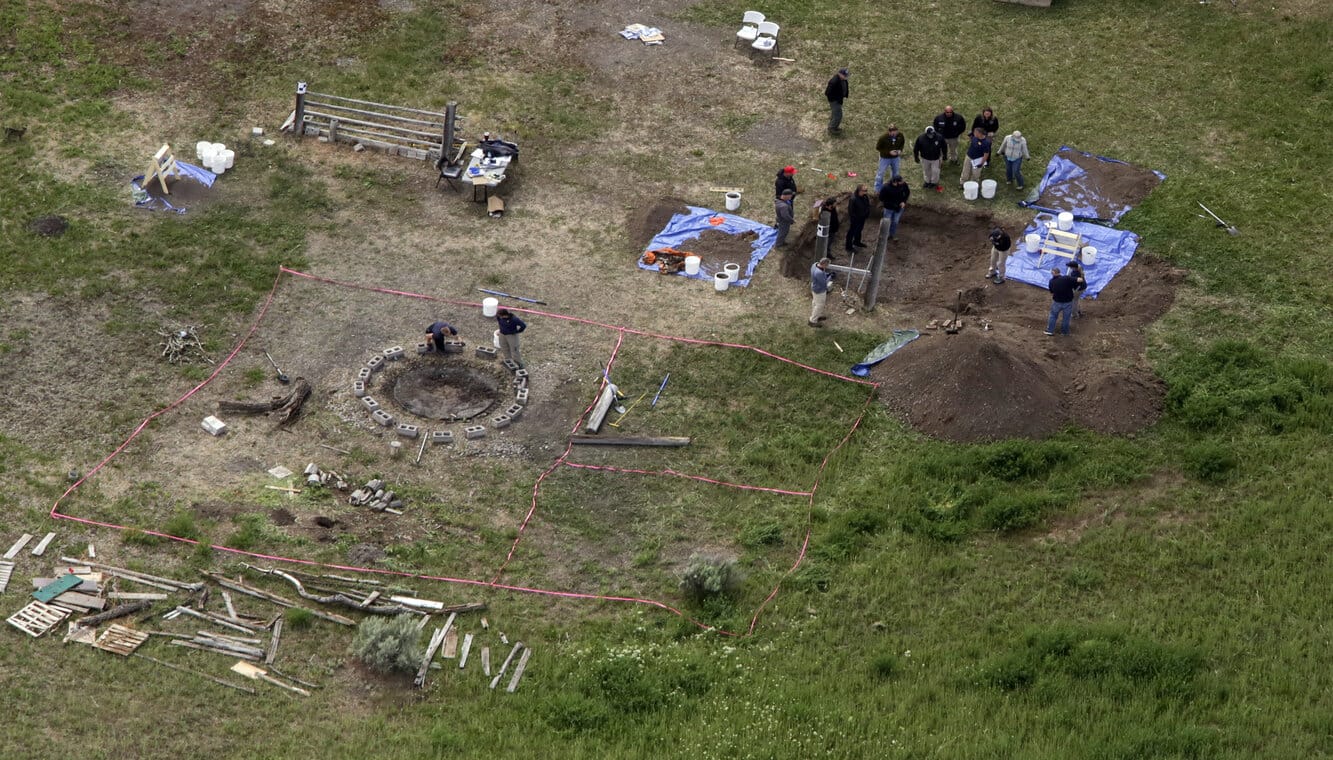 So did Lori’s Vallow’s beliefs lead to the death of J.J. and Tylee?

Currently, the reason for the deaths of the two children remains unknown. It’s possible that the odd religious beliefs shared by Vallow and Daybell did play a contributing factor into their deaths. Without Vallow or Daybell talking, however, it’s likely that the motive will remain the biggest, and most disturbing, unsolved factor of the case.