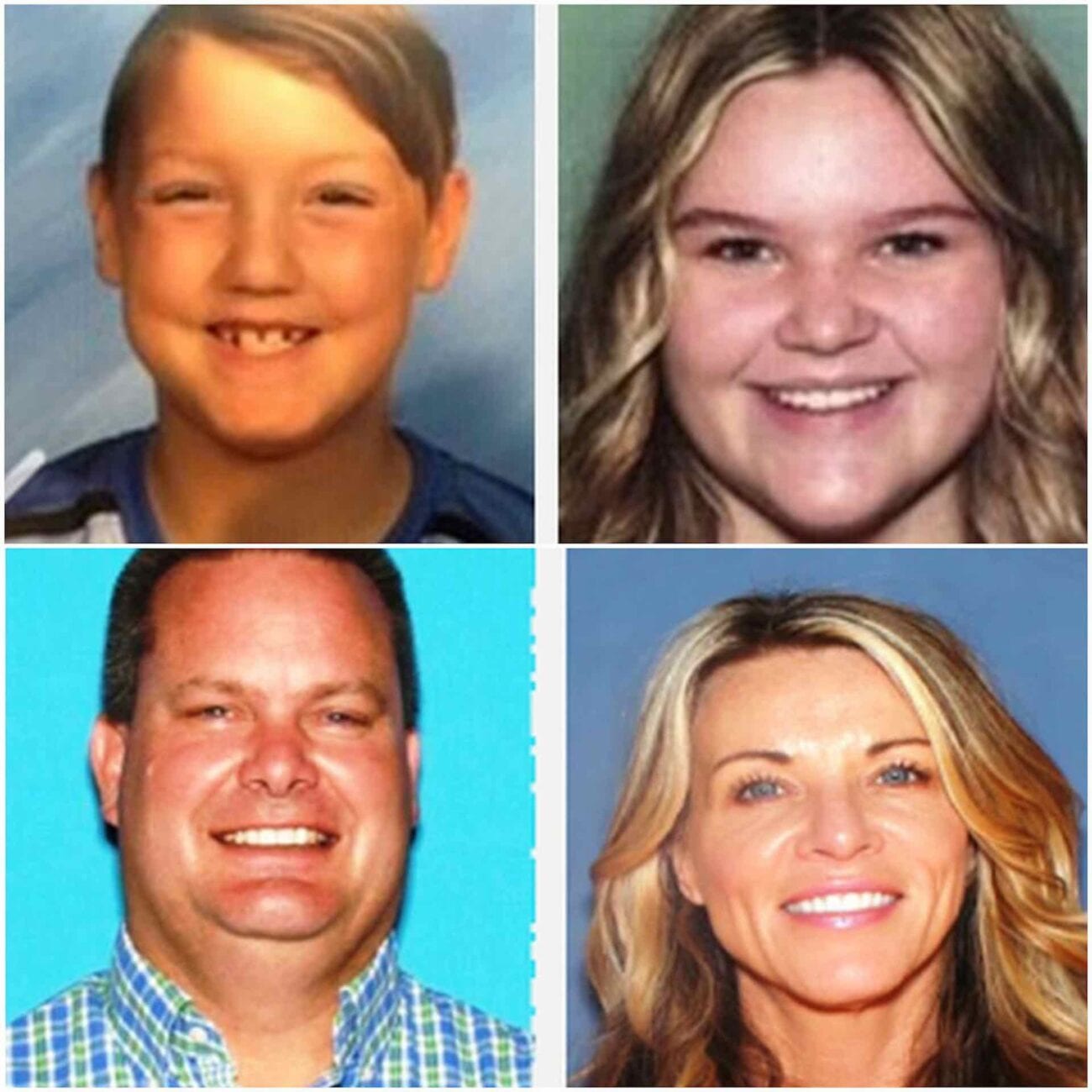 The case of the “cult mom” Lori Vallow and her missing children, Tylee Ryan and Joshua “JJ” Vallow, continues to unfold. Local authorities found human remains at Lori Vallow and Chad Daybell’s residence in Salem, Idaho. Chad Daybell, has been taken into custody and charged with destruction or concealment of evidence.

The new discovery raises questions about whether or not the remains belong to Tylee and JJ, Lori Vallow’s children. They have been missing since September 23, 2019 and while Lori Vallow has maintained the children are “safe,” we’re still not sure where they are, or if they’re alive. Here’s what we know so far. 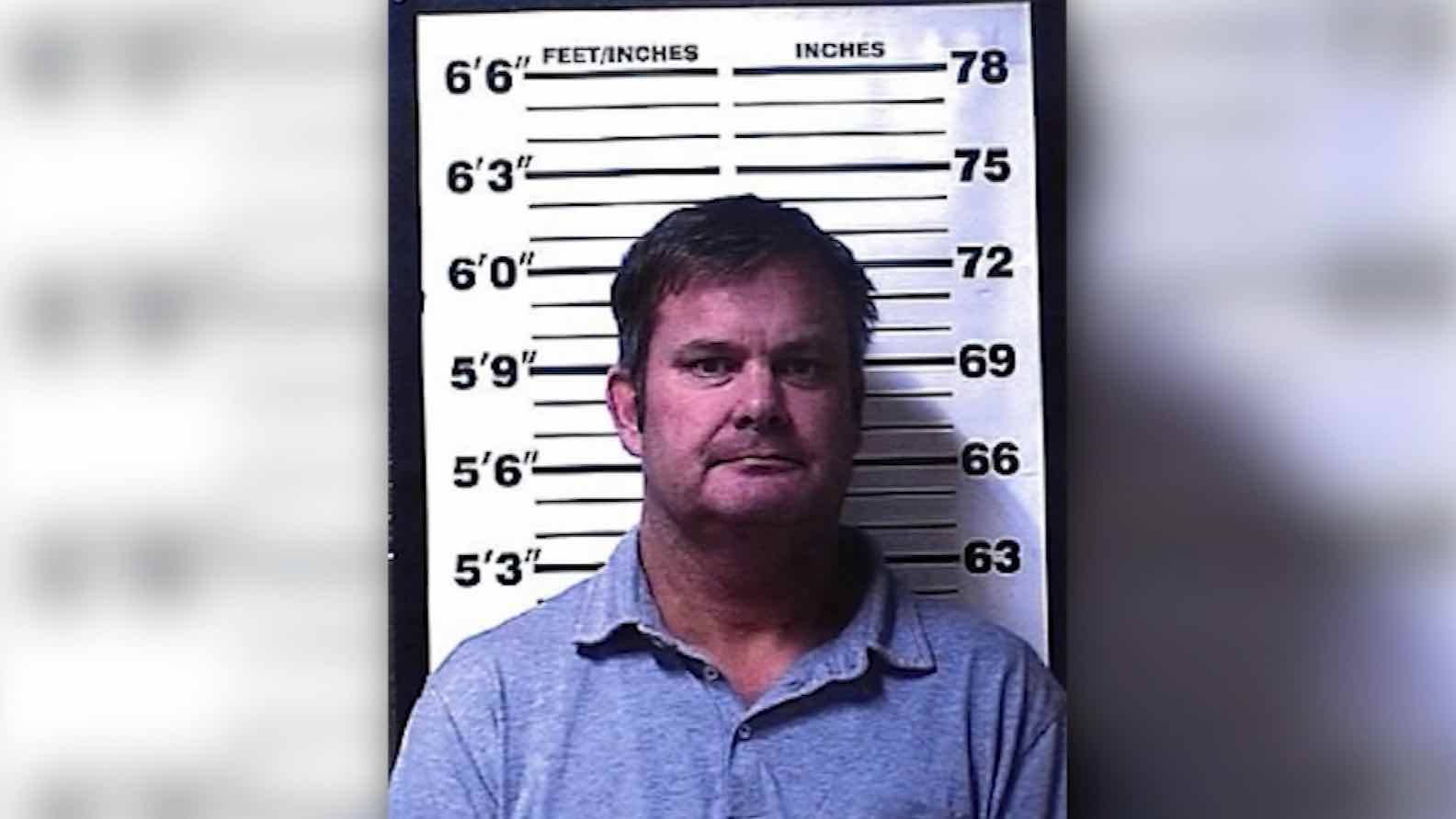 They found the remains on Daybell’s property

Police found the remains during a search on Chad Daybell’s property. It’s not clear where on the property they were found, whose remains they are, or even how old they are. Thus, the find raises questions on whether or not the remains belong to Lori Vallow’s missing children. 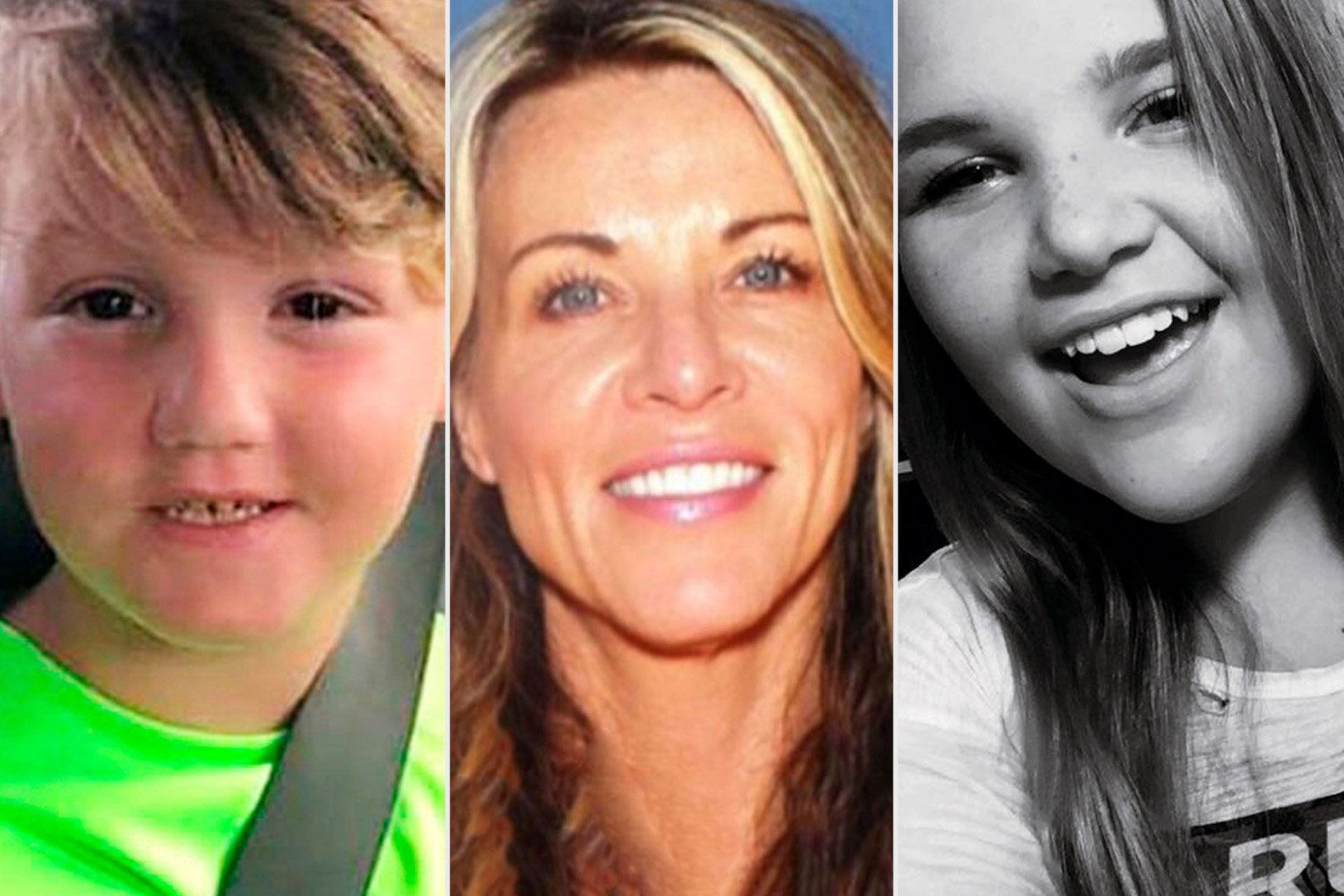 Lori Vallow’s children were last seen at different locations. Tylee Ryan, seventeen, was last seen at Yellowstone Park on September 8, 2019. Joshua “JJ” Vallow, seven when he disappeared, was last seen on a dashcam in front of his house playing with a friend. He was last seen in person at his school in Idaho.

On the day of Joshua Vallow’s disappearance, Lori Vallow called his school to inform them she was homeschooling him. Police conducted a welfare check when Vallow said they were staying with family in Arizona. Once police discovered the children weren’t there, Vallow left her Arizona residence for Idaho with Chad Daybell, then to Hawaii. 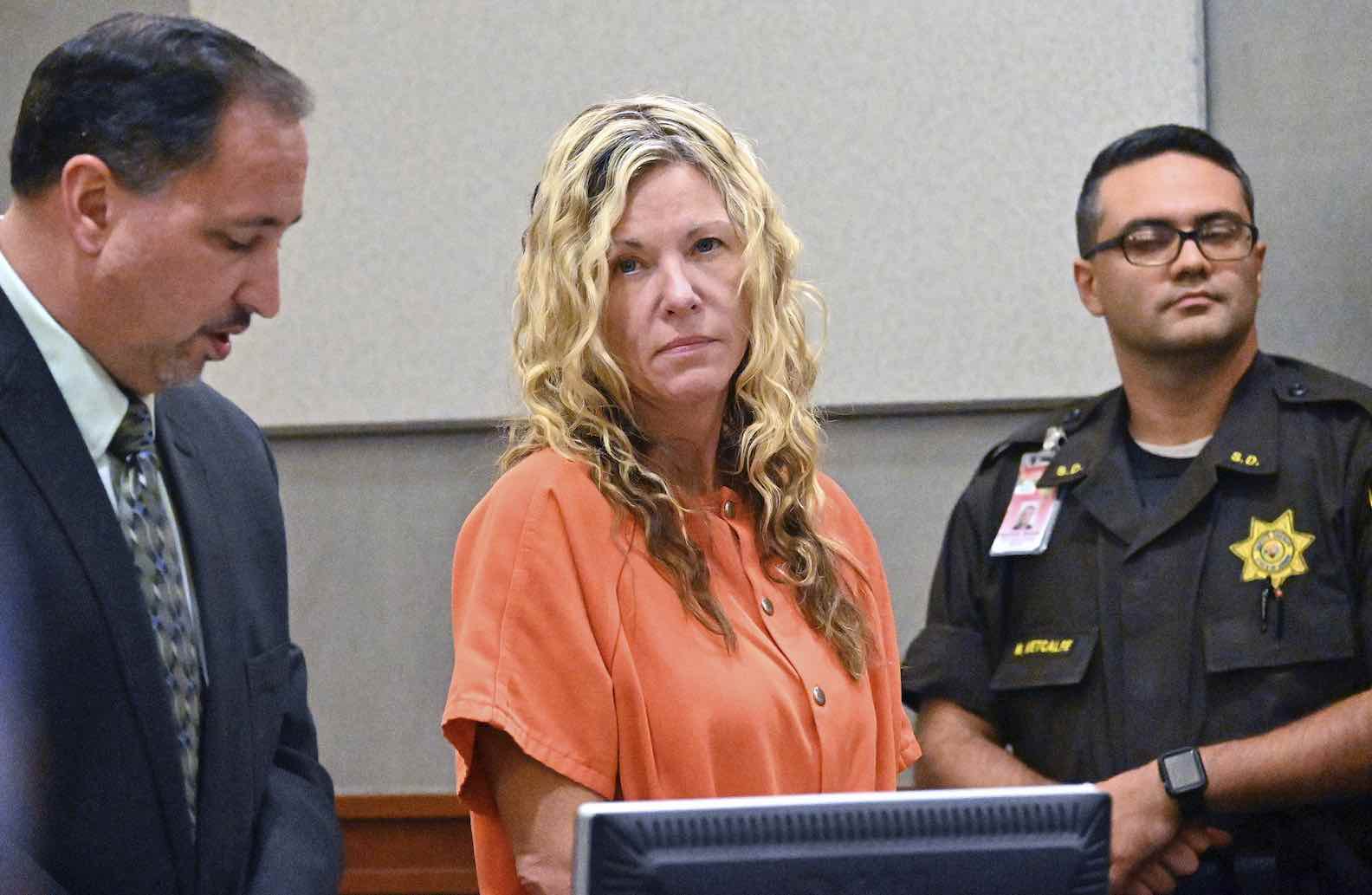 Throughout the case, Lori Vallow had a track record for being untruthful. After Vallow married Chad Daybell in Hawaii in November, she began telling people she had no minor children. Between the untruthful story about her children staying in Arizona and the sudden move, authorities gave Vallow a deadline to hand the children in. 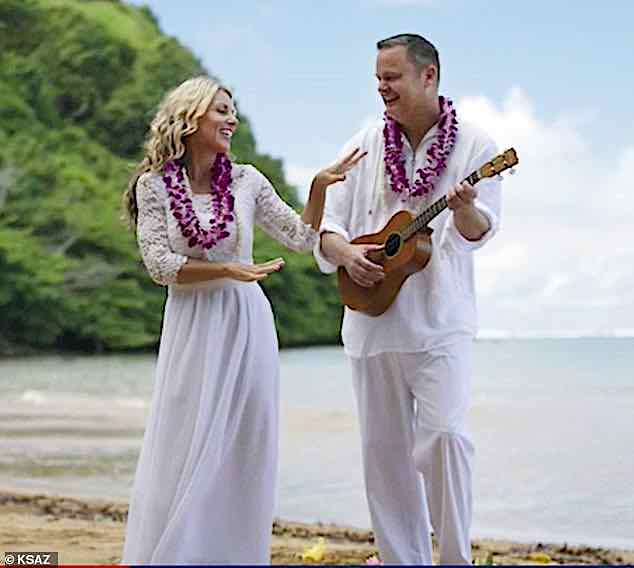 Tracking Vallow and Daybell to Hawaii

After the disappearance of Lori Vowell’s children, Vowell moved with Chad Daybell to Hawaii to get married in November. As the investigation continued, it became apparent Vallow had a hand in their disappearance. In March, Vowell was extradited from Hawaii and arrested on multiple felonies, including child desertion and endangerment. 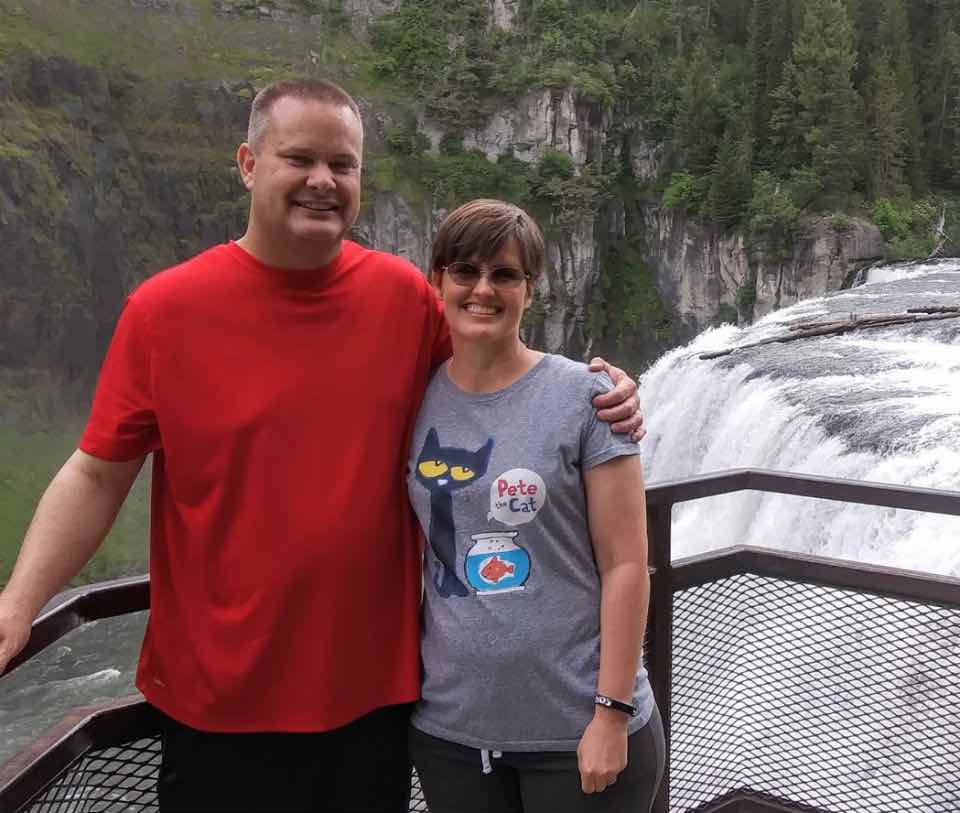 Chad Daybell’s late wife, Tammy, was found dead in their home in October, 2018. While authorities originally believed her death was from natural causes, in light of the case, they exhumed her remains for an autopsy. Likewise, Lori Vallow’s estranged husband was shot and killed by her brother in July. It was ruled as self-defense. 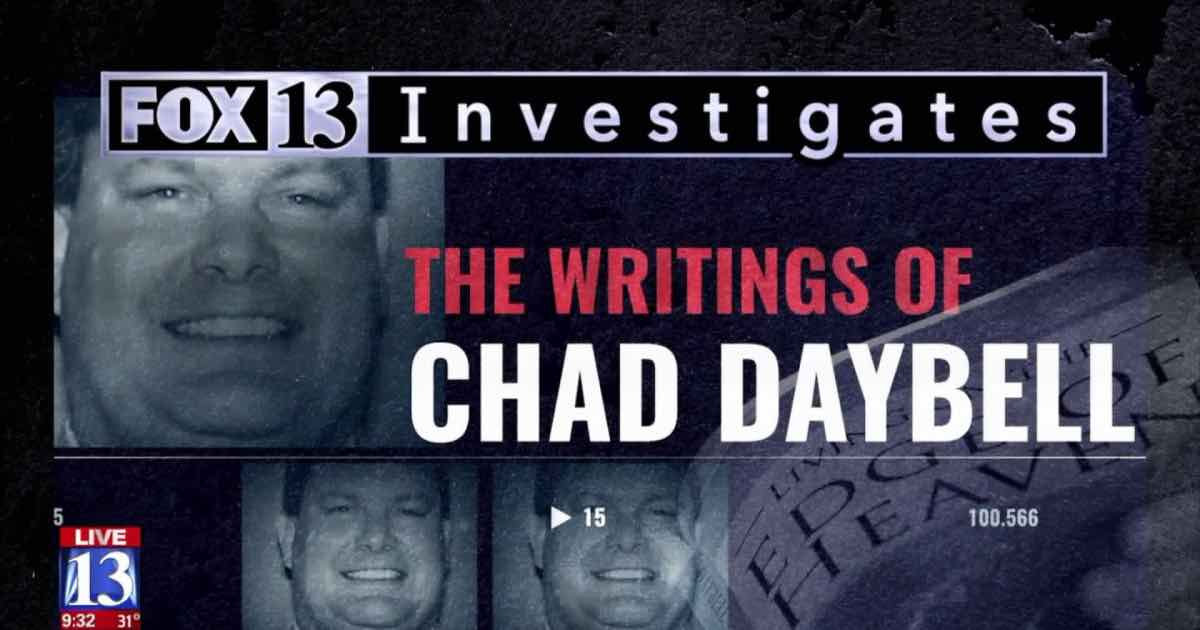 Chad Daybell is an author of several science fiction books and considers himself a doomsday prophet. He claims to have seen the downfall of America as “an earthquake”. Daybell originally moved to Idaho after a voice told him he needed to. He has also appeared with Lori Vallow on prepper and doomsday podcasts.

Also troubling is a statement from Lori Vallow’s late husband, Charles. Before his death, he stated that Vallow believed she was a god meant to serve the 144,000 at the second coming of Christ. Since she believed he was coming in 2020, we speculate that her children’s disappearance could have had to do with these beliefs.