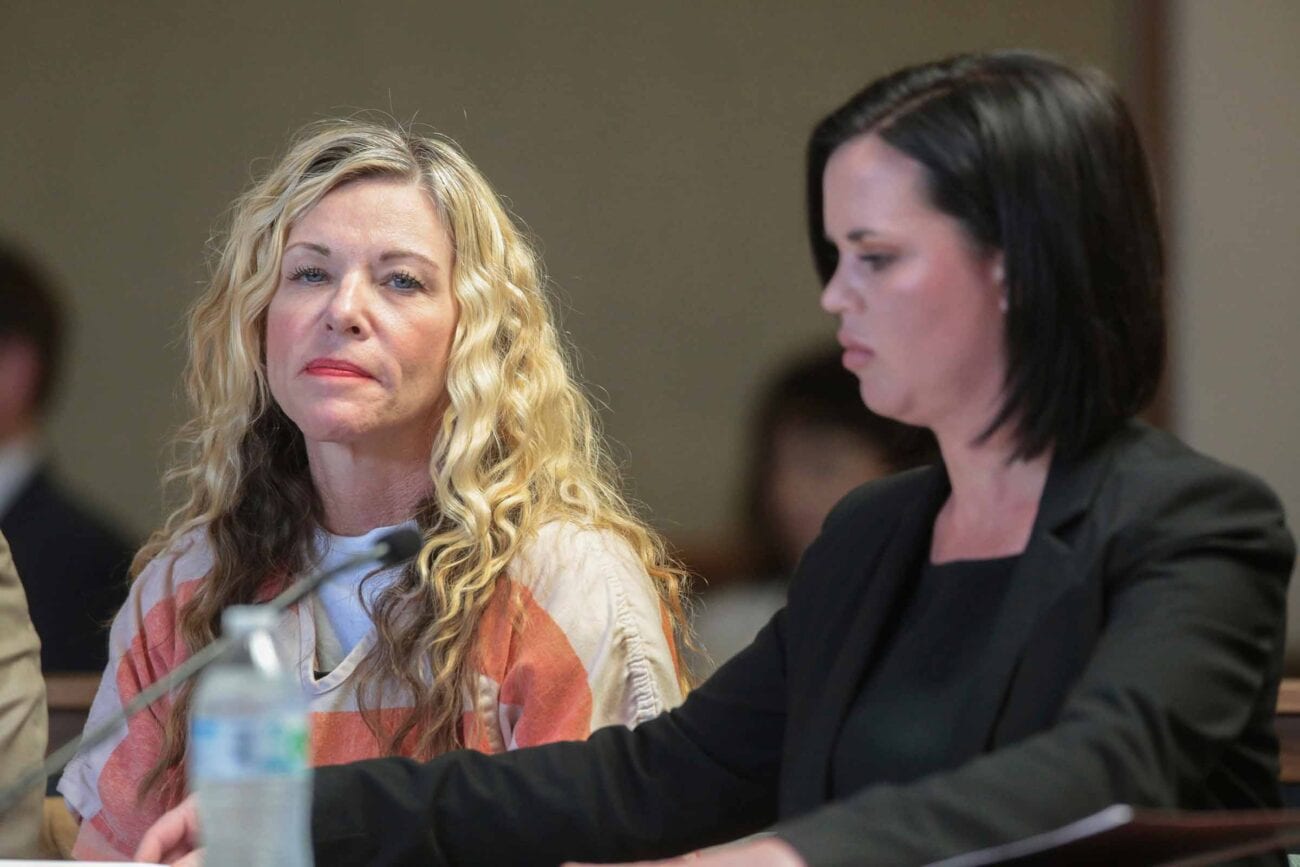 Why did Lori Vallow murder her kids? A look into the terrible case

Summer Cox Shiflet, Lori Vallow’s sister, is admitting she was wrong assuming her niece and nephew were fine, and that Vallow was innocent. That right there tells you all you need to know about how much of a monster Vallow is. Playing the morning mother by day, and the murderous mistress by night, Vallow is finally getting her day in court.

After her children Tylee and JJ were found buried in her husband’s backyard, it was clear that their killer was under their nose the whole time. Then again, most people knew this the moment Vallow didn’t hand her children over to law enforcement by their set deadline.

But what in the world would lead a mother to kill her children? Not only that, but then go about her life as a mourning mother, lying about the love for her children? Lori Vallow is a very strange woman. 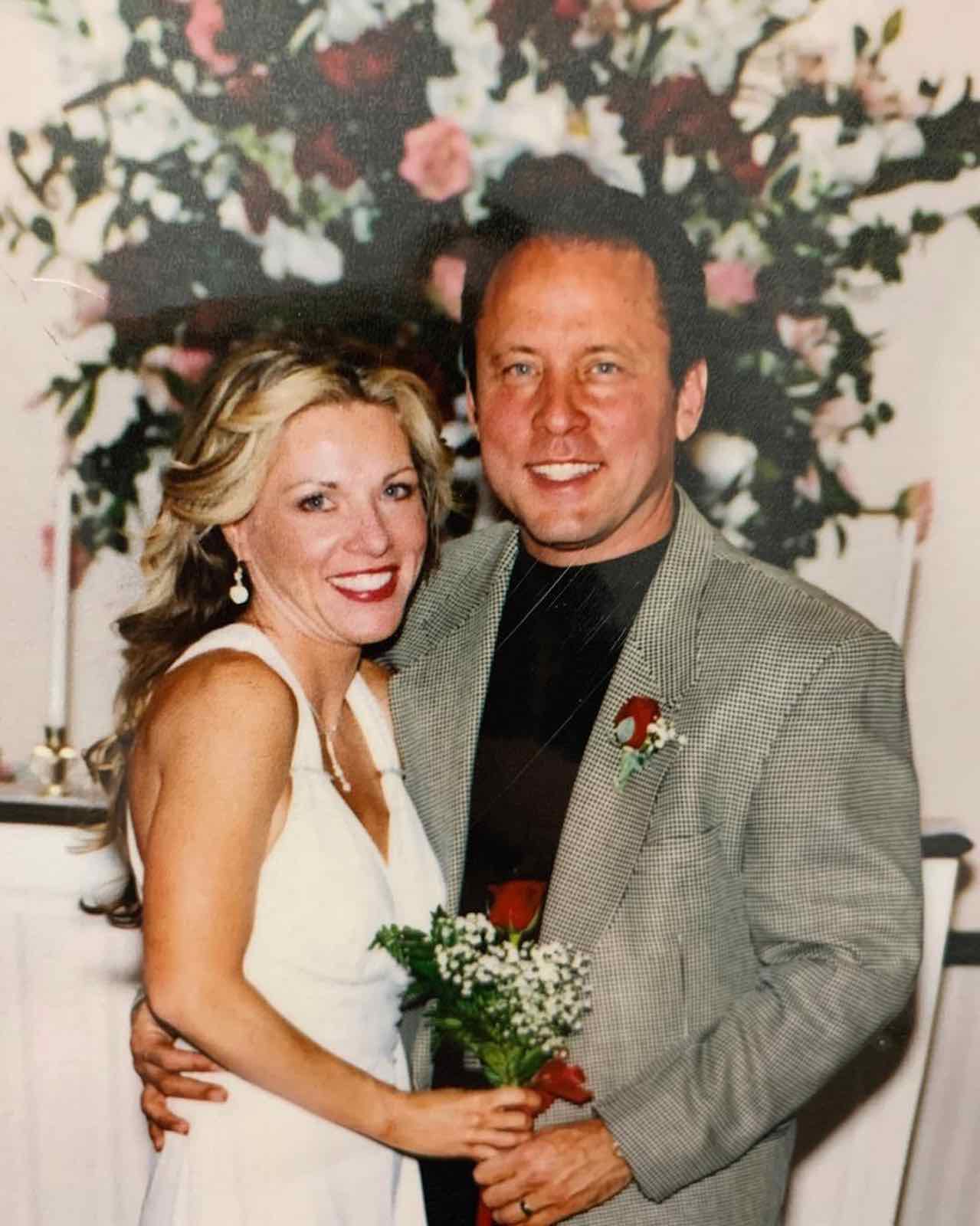 Long before Chad Daybell ever came into the picture, Lori Vallow was married twice, and then to Joseph Ryan, the step-father of her son Colby and the father of her daughter Tylee. Alleged by Colby, he was abusive, which is why Joseph and Lori got divorced. Less than a year later, she remarried, making her fourth marriage. There, JJ was adopted into the family.

During this marriage however, Lori became obsessed with Chad Daybell and his writings about the end of the world. In the beginning of 2019, Vallow allegedly told her then husband she no longer cared about him or JJ. She vanished for nearly two months, leading her husband Charles to request a divorce that was eventually rescinded.

He died not long after that, along with Daybell’s wife Tammy. No surprise, Daybell and Vallow got married less than a month after Tammy’s death, with a ring that Vallow bought on her dead husband’s Amazon account. 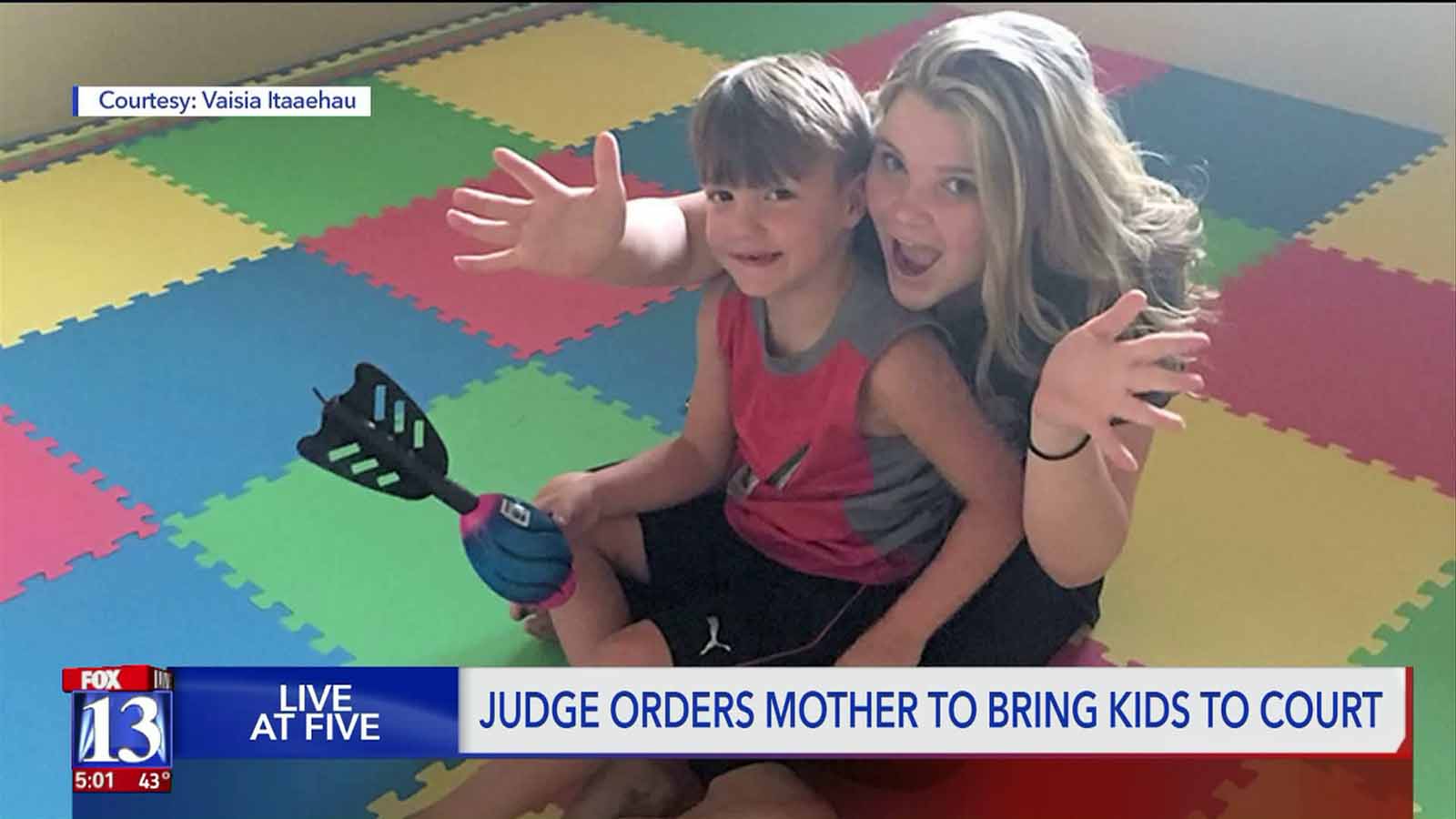 A big reason why there was such a national focus on this case was because JJ is autistic. Though many assumed he was with his sister, 17 year old Tylee, JJ’s extended family was worried that he could be taken advantage of if the two were separated.

Plus, before he disappeared, Vallow returned his service dog and informed the school he would be withdrawn so she could homeschool him. No wonder JJ’s paternal grandparents were freaking out over his well being. It seemed like Vallow took good care of JJ though, and that his disability wasn’t a barrier for her as a parent. 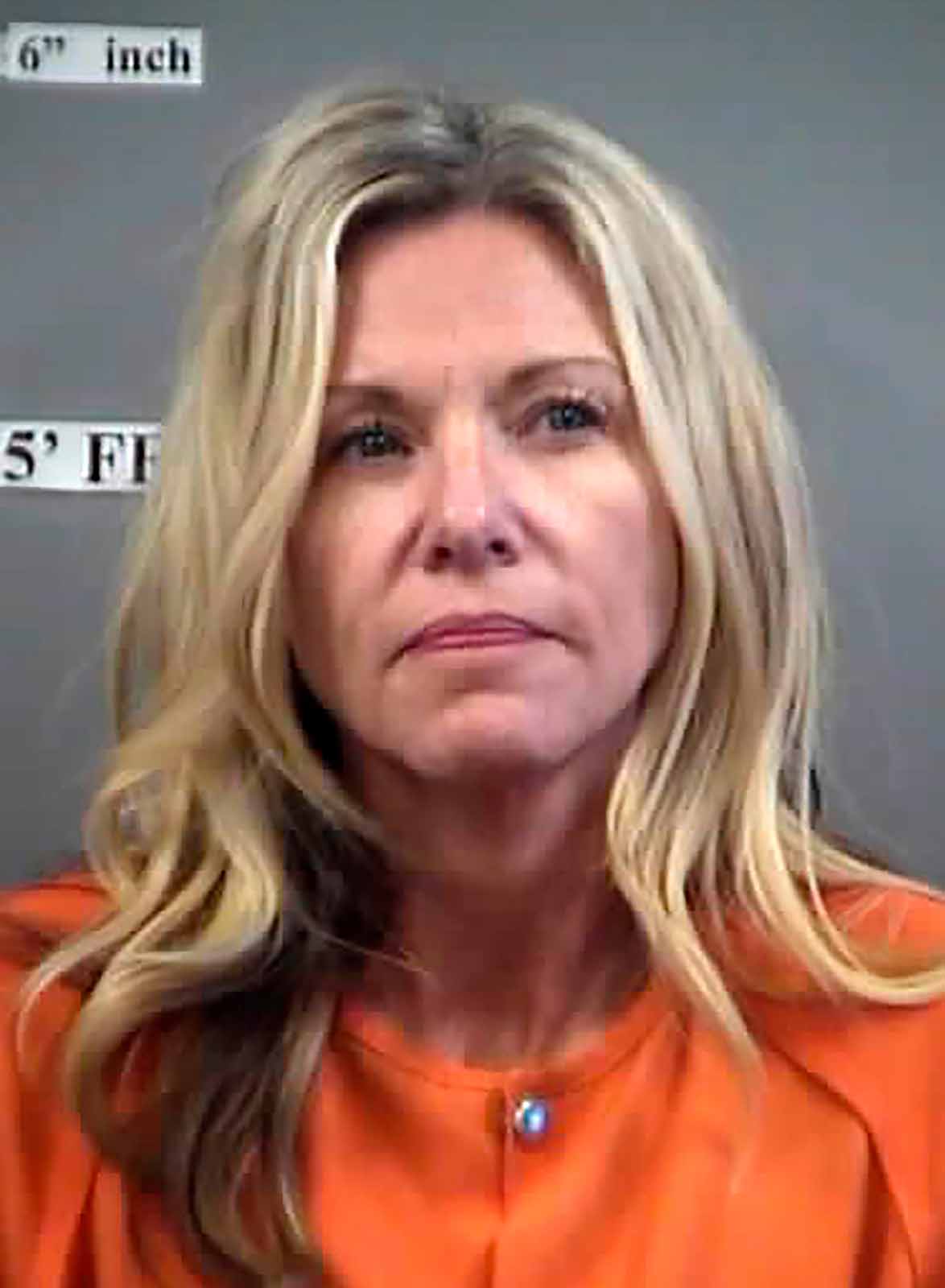 The second coming of Christ

There’s a lot to be said about the mental status of Lori Vallow. After converting to the Church of the Latter Day Saints, Vallow also became obsessed with Daybell and his religious literature. Specifically, those implying a doomsday, and the second coming of Christ.

In one of her pre-death arguments with Charles Vallow, she claimed she was the reincarnated wife of Joseph Smith, the founder of the Mormon church. She even convinced her niece, Melani Boudreaux, about the movement and these ideals. One of the big ones of course being that July 2020 will bring the second coming of Christ.

Now, the Vallow children have been missing since September, so it seems unlikely that motivated her to kill them. But who knows, if she’s that far deep into her religious beliefs, she may have tried to “save her children’s souls”. 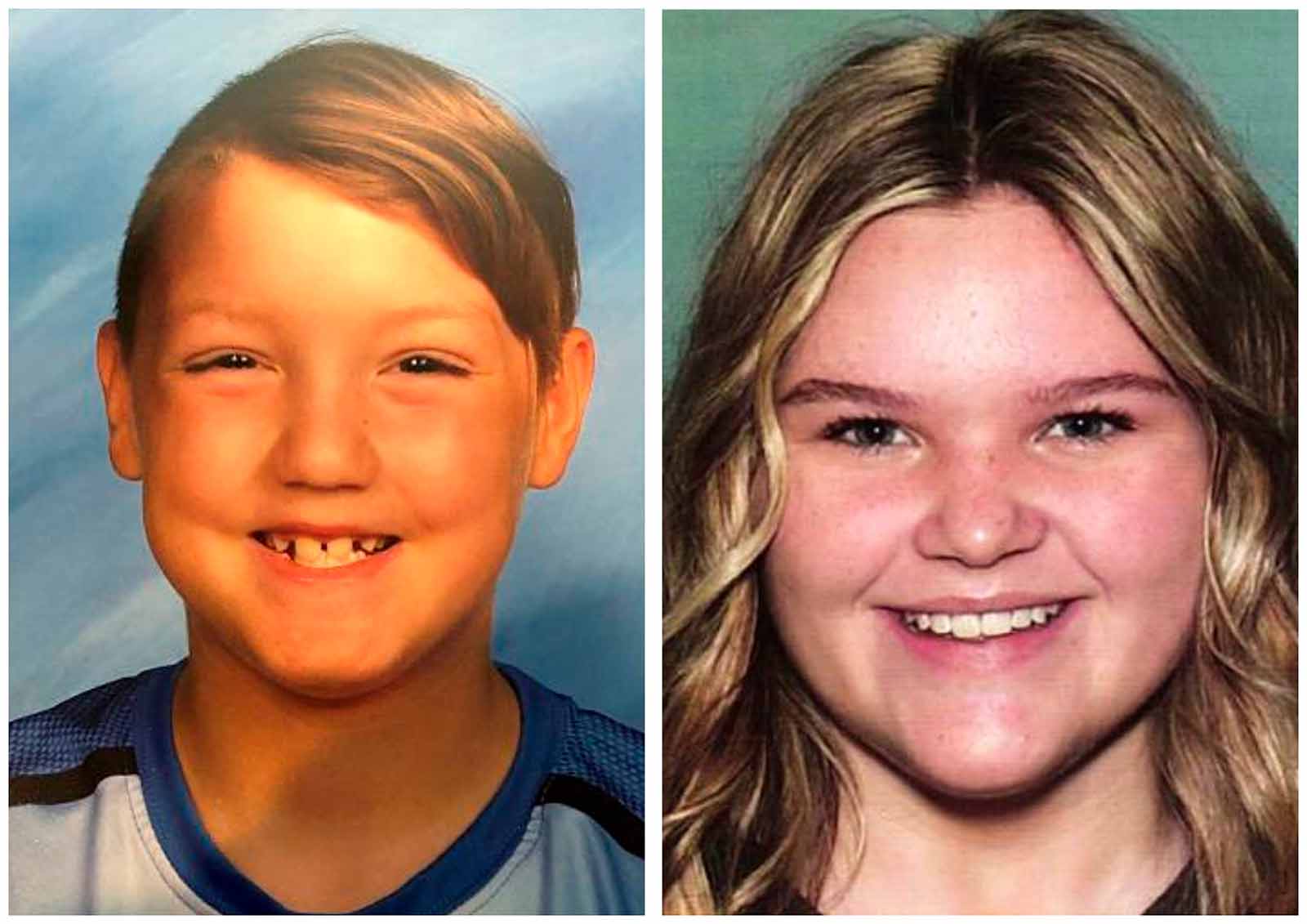 Of course, the most likely response does have to do with religion, just not in the way everyone’s thinking. Based on court documents with Vallow’s close friend Melani Gibb, Vallow believed her children were “zombies.” Not in the traditional “eating brains” kind of way, but in the way that their souls had left their bodies.

Instead of her children, dark souls lived in the bodies of her children, leaving their real mortal souls in limbo, desperate to move on to another life. The only way to release their soul is to murder the person’s physical body. With how deep Vallow was into her religion, it wouldn’t be surprising that she would murder her children in an attempt to help them.

Police haven’t released any official motive for why Vallow or Daybell killed the two children, but we’re not expecting them to stay quiet. It’s clear that one of the two, or the couple together, murdered the children and buried them in Daybell’s backyard. Why they did it though, we still have to wait to officially know. 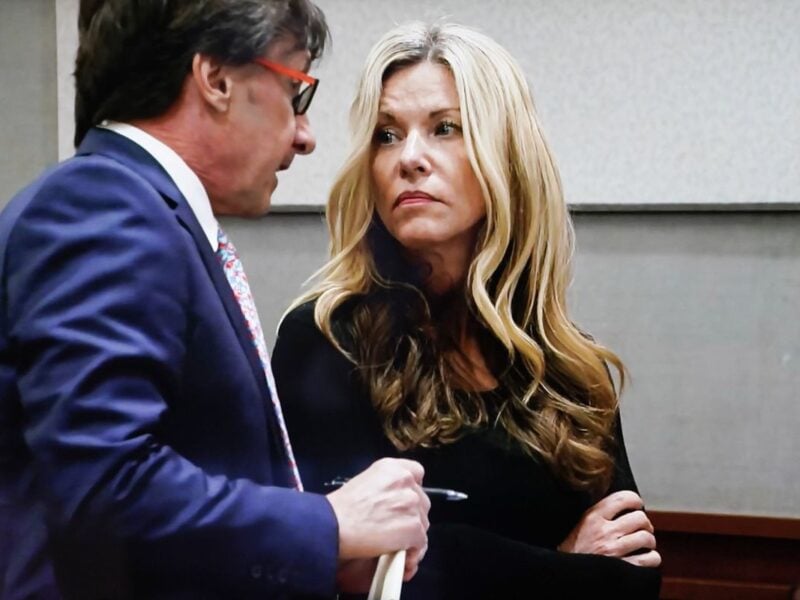