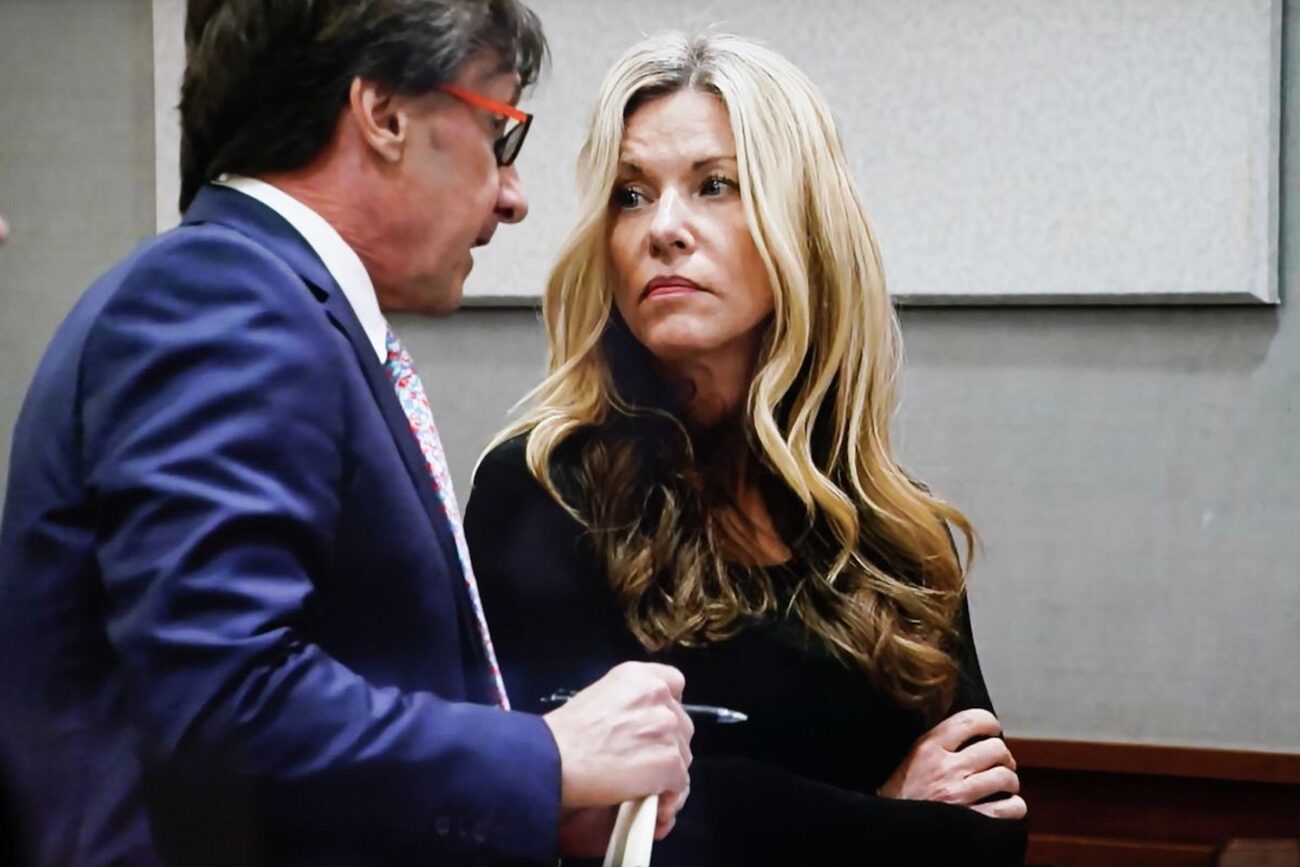 As this gruesome case of filicide continues to unravel, the facts become increasingly bizarre. Lori Vallow, a member of the doomsday cult Preparing a People has been accused of the murder of her two children: Joshua “JJ” Vallow (7) and Tylee Ryan (16). After further investigation, it seems that her children aren’t her only victims.

Lori Vallow’s brother, Adam Cox, has spoken out about his sister’s violent past and the suspicious deaths of her third & fourth husbands. Her third husband, Joseph Ryan, had died in April 2018 of what was believed to be a heart attack. Then, only a year later, her fourth husband, Charles Vallow was shot & killed by Lori’s brother Alex Cox.

In a recent confession by Adam Cox, he declares that Lori & Alex conspired to kill both of her husbands. Little did anyone know, that her two husbands were only the beginning of this doomsday mom’s downward spiral into murder. 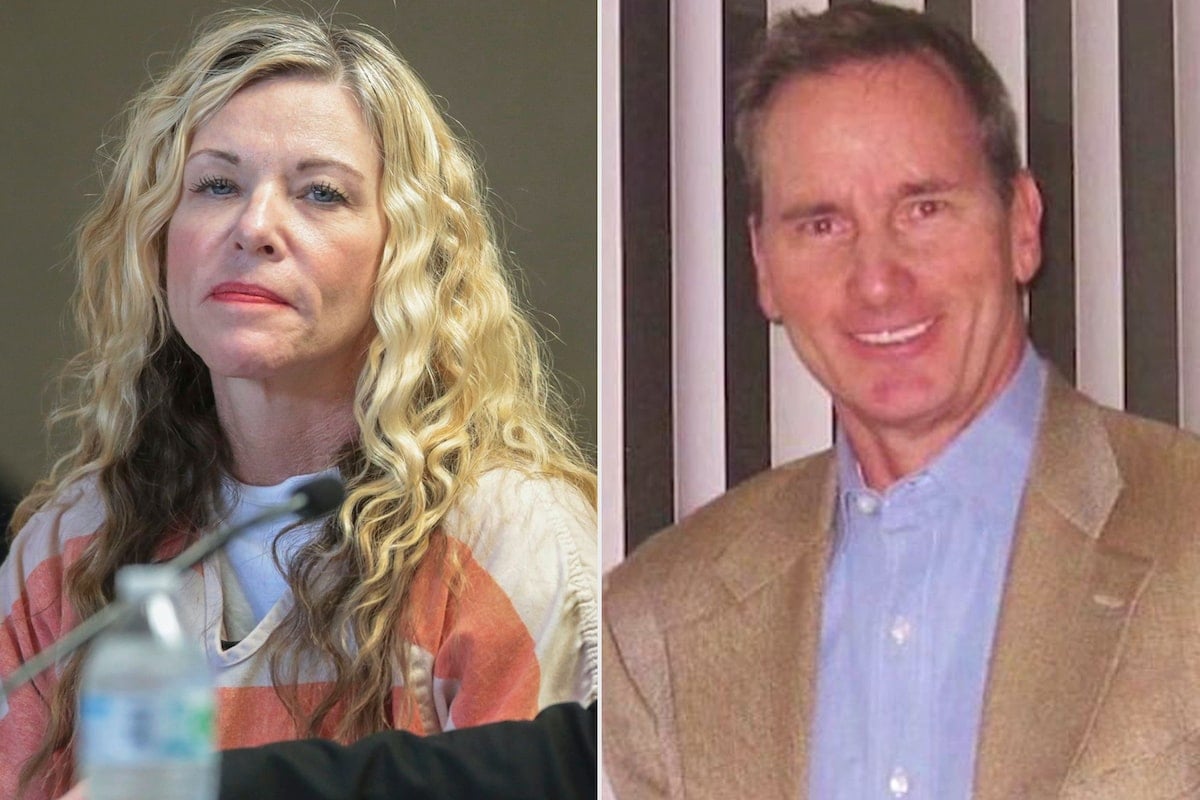 The death of Joseph Ryan

Adam Cox told detectives that he believes that Lori and their brother, Alex, murdered Vallow’s third husband, Joseph Ryan, who was listed as having died of natural causes from a heart attack in 2018, according to documents acquired by Deseret News.

Before his death, the couple had endured a hostile custody battle over their daughter, Tylee Ryan. The malice only escalated when Vallow accused Ryan of sexually abusing Tylee. However, Ryan was cleared from the accusations.

In 2007, it was revealed that Alex tased Ryan which left him hospitalized for days. “Lori and Alex planned to kill Joe,” Adam told detectives. “They planned out how they were going to kill Joe, and Al was going to Taser him, throw him in the trunk and take him out to a field and shoot him and then bury him. Well, Al went to Taser him and it didn’t work and Joe called the cops and Al went to jail.” 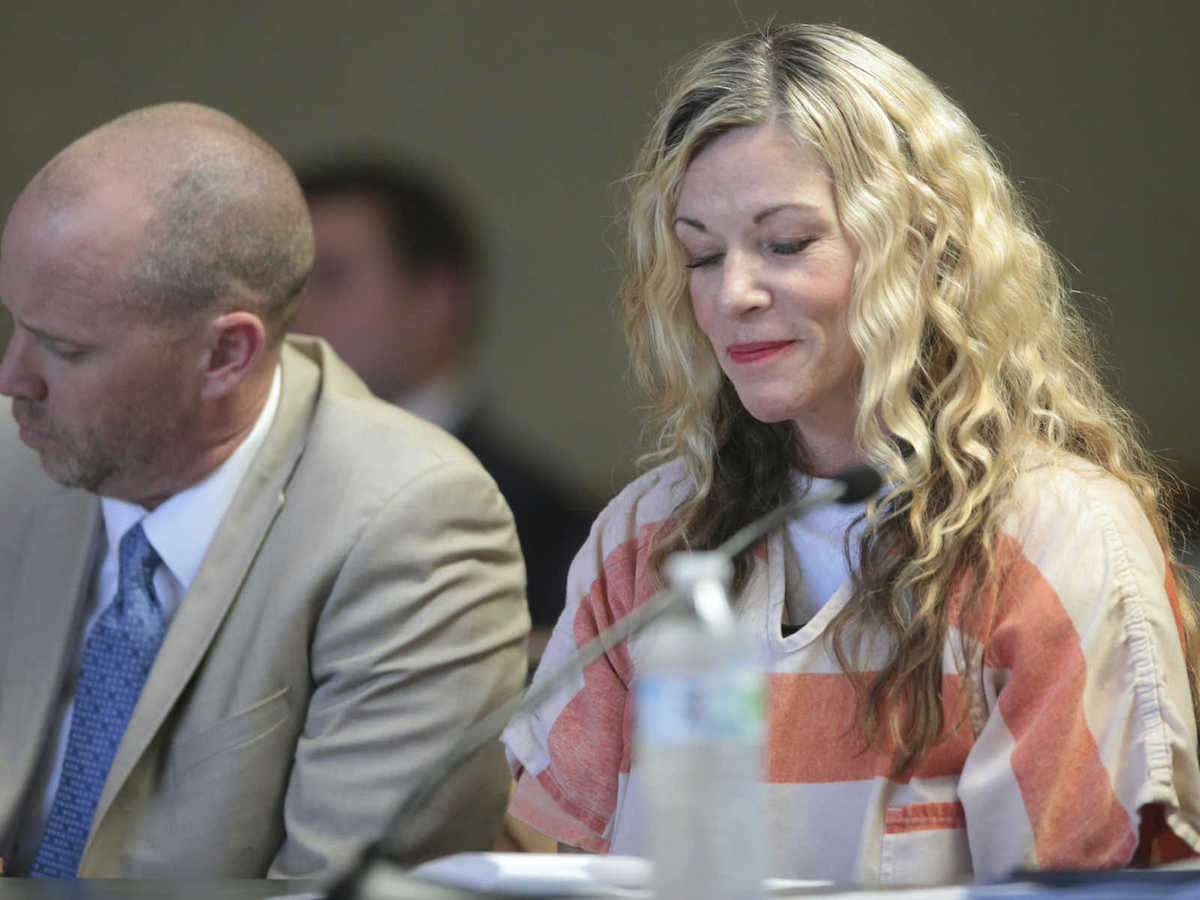 Vallow’s close friends confirmed Adam’s account, according to court documents, sharing that Lori used to joke about attempting to kill her third husband.

“Lori had said before that she hired her brother to kill Joe because of stuff he did to them,” said Angeline Law, a close friend of Vallow’s. “She said eventually Joe is going to die for what he did. She’s like ‘People don’t get away with stuff like that.’ She claimed she had gone off the wall and gone crazy because of what he did to them,” Law told detectives. 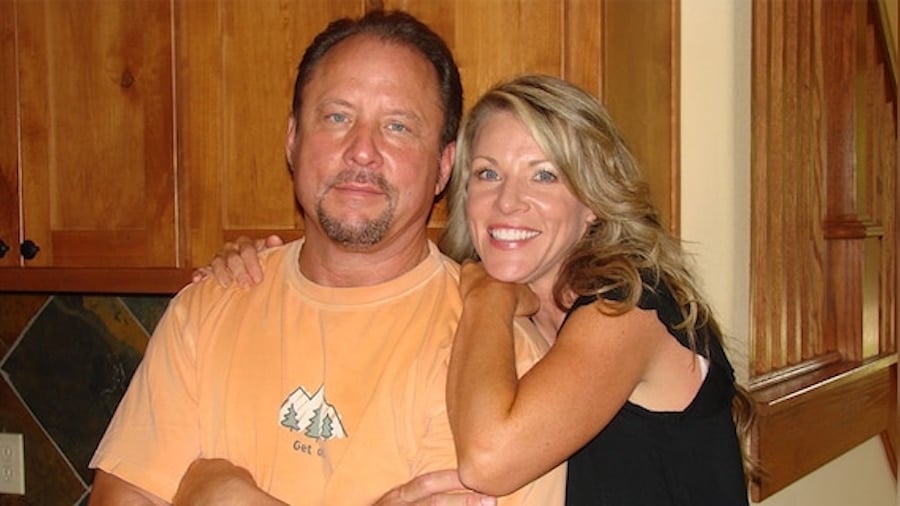 The death of Charles Vallow

The doomsday mom had often openly talked about a failed effort to murder Ryan. However, her family hadn’t taken these statements seriously until the murder of her fourth husband, Charles Vallow.

Her brother, Alex, also became a suspect after he had shot dead Charles Vallow in July 2019 while claiming self-defense.

“Alex and Lori murdered Charles,” Adam said to detectives, according to the documents. “The family. . . they understand the history with Lori, Alex, and Lori’s ex-husbands. There is a whole pattern of things there,” he allegedly said. 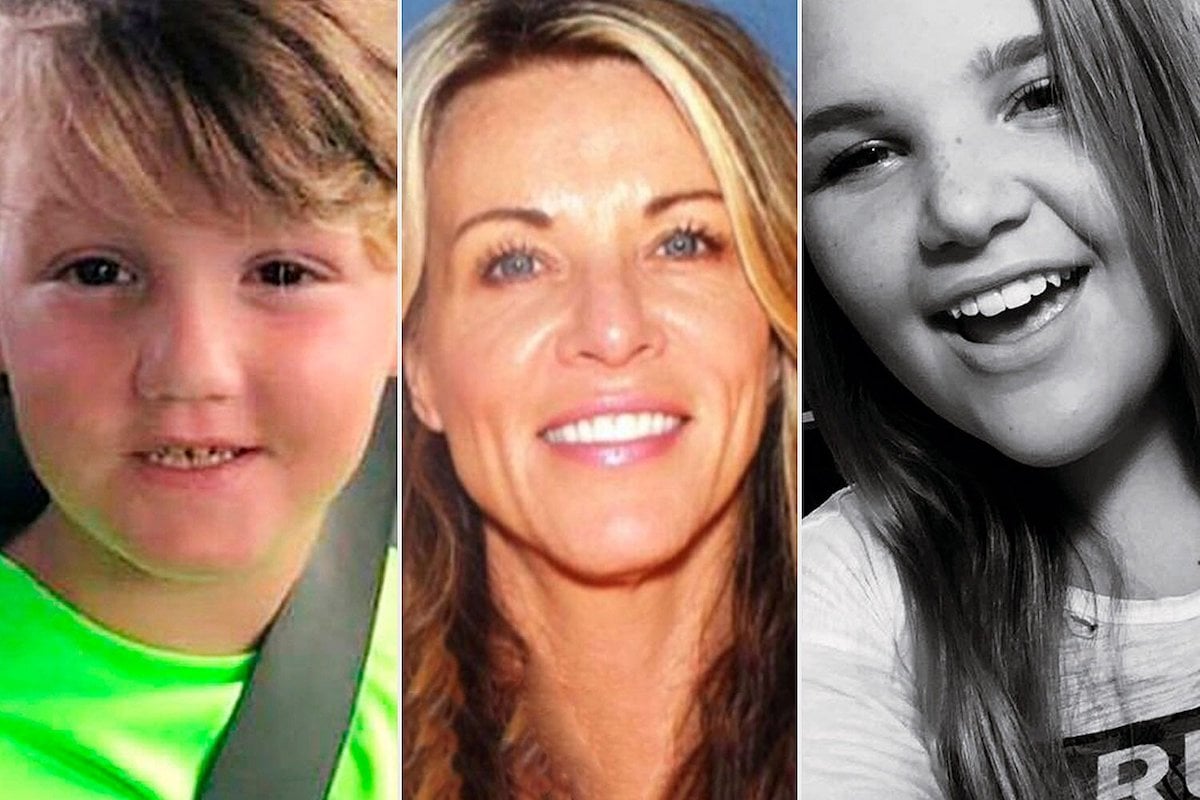 “I’m telling you there is something wrong about Lori and Alex and this belief they have. Lori thinks death is nothing,” Adam Cox said of his sister’s frightening “doomsday” beliefs. He added, “There are just a lot of red flags for me.” 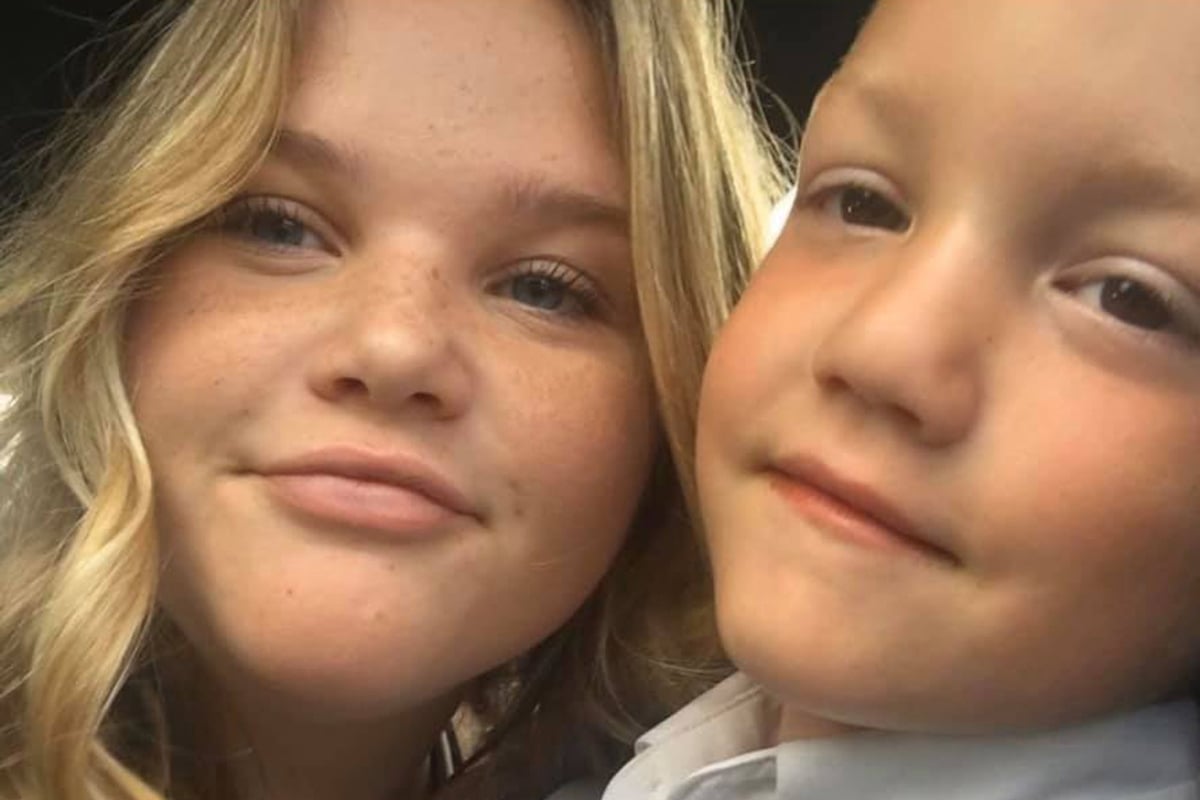 The murder of JJ & Tylee

Vallow was openly a member of the doomsday cult Preparing a People. The mom allegedly told a friend that her children had become zombies and the only way to expel the evil spirits from them was to murder them.

“The scriptures got all twisted up the way that Chad explained things and the way she interpreted things. I think she’s using those kinds of examples to lead her life right now,” Adam said. 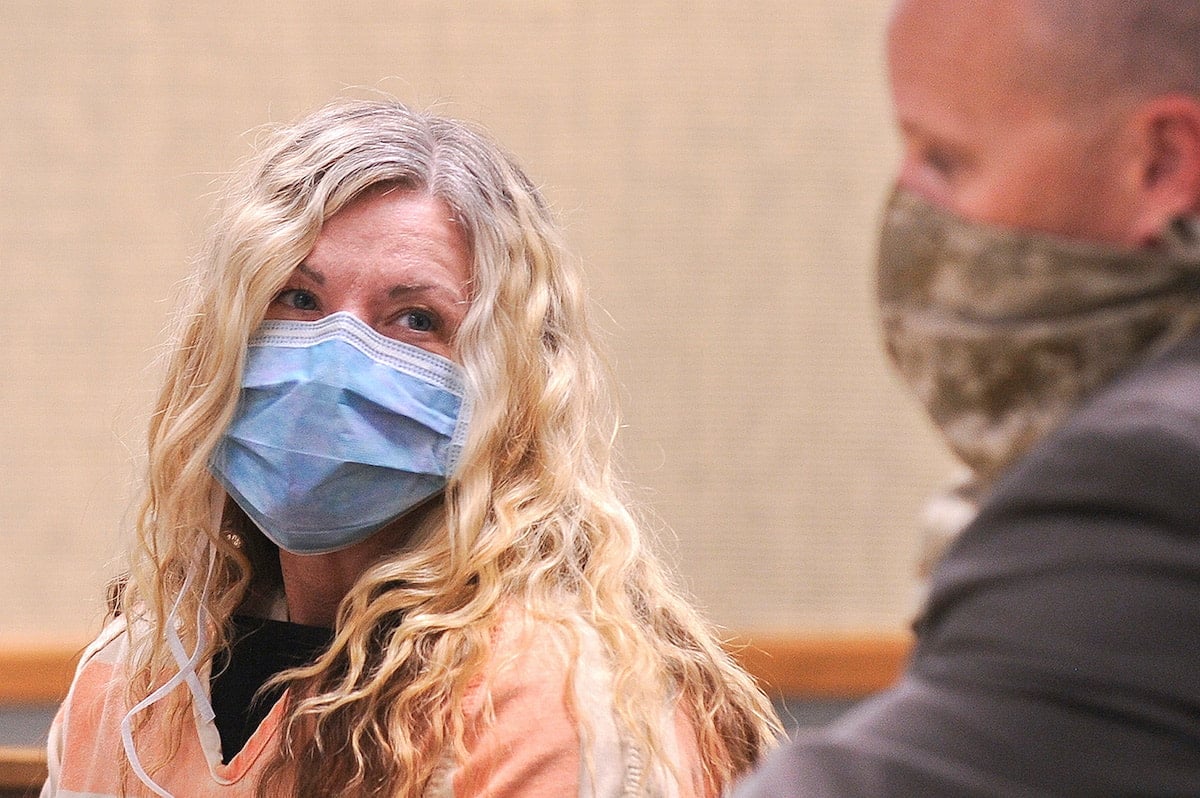 In May, Vallow was considered mentally unfit for her murder trial and all criminal proceedings have been temporarily delayed as she received treatment. However, her husband Daybell’s proceedings are continuing with a trial coming in November. 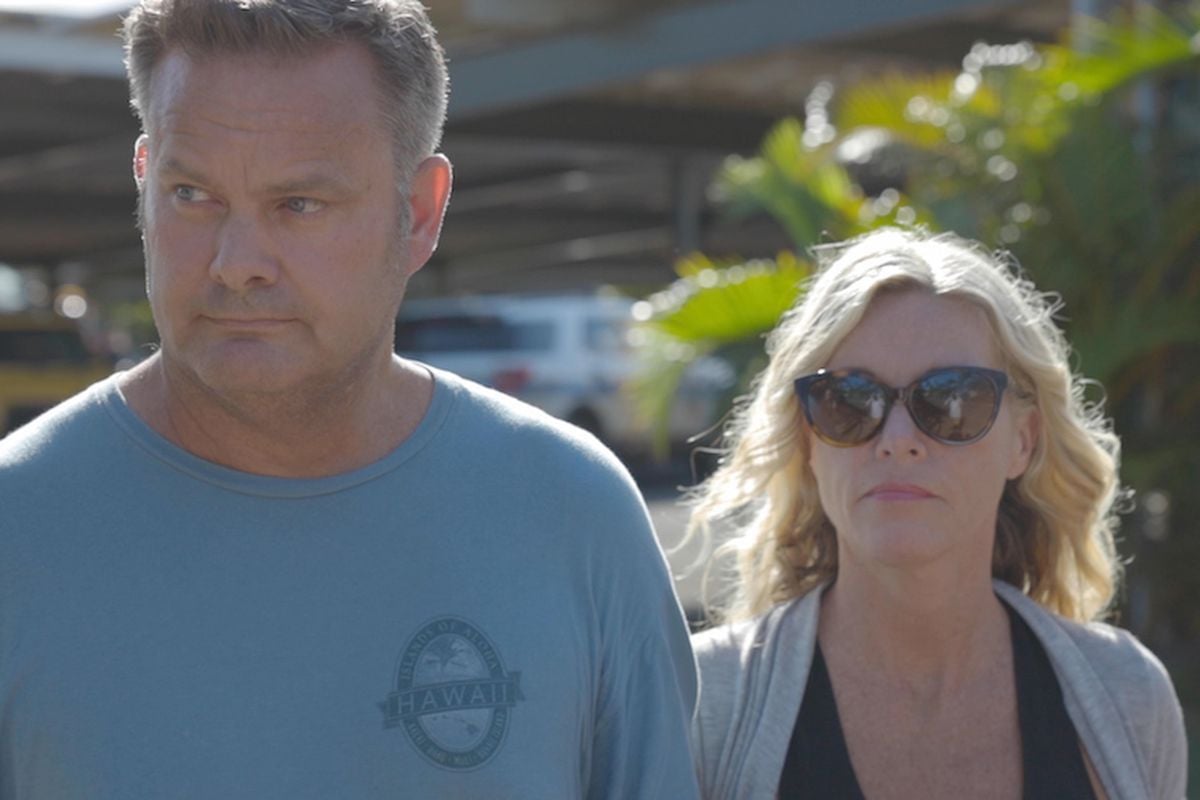 What is Preparing a People?

According to the organization’s website, its mission is to “prepare the people of this earth for the Second Coming of Jesus Christ.”

In divorce paperwork filed by Charles Vallow prior to his death and seen by the Tribune, he claimed that Lori Vallow believed she was a god preparing for Christ’s second coming in July 2020, “receiving spiritual revelations and visions to help her gather and prepare those chosen to live in the New Jerusalem after the Great War as prophesied in the Book of Revelations.”

What do you think of this insane murder case? Should the doomsday mom be considered mentally unfit for trial? Let us know your thoughts in the comments below.