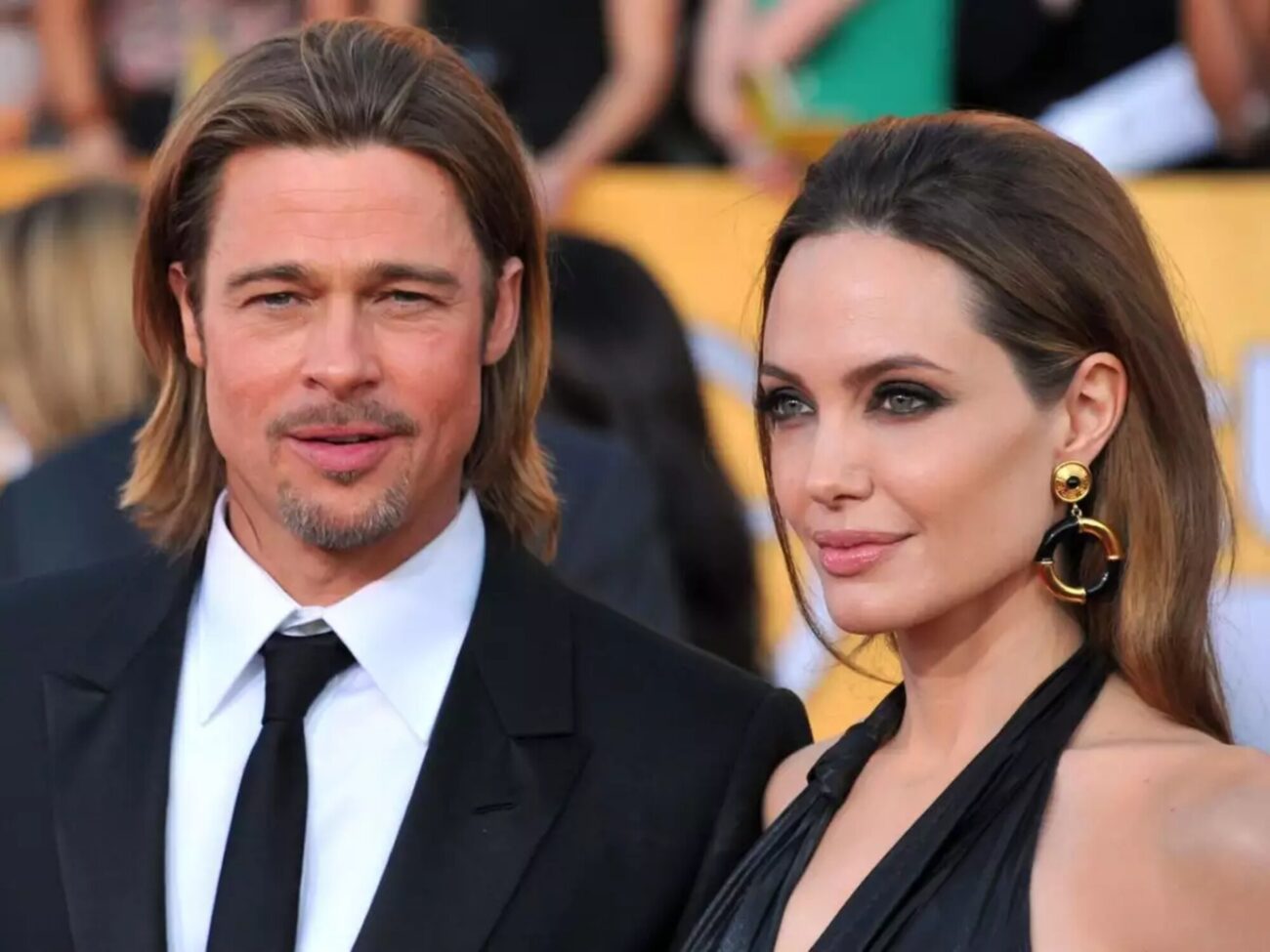 There was once a time in the 2000s when Brangelina was Hollywood’s biggest and most adorable it-couple. The world could not seem to get enough of the seemingly wonderful family that consisted of actor Brad Pitt, actress Angelina Jolie, and their adopted kids. Now, flash forward to September of 2021 where Jolie and Pitt are now officially divorced and the two stars are still battling it out over the custody of their children.

Just recently, Brad Pitt went to the California Supreme Court to fight against a decision made in July that could restart his custody battle for the kids he shares with Angelina Jolie from scratch. However, this has not come without Angelina Jolie speaking out about how her ex-husband has treated her family and children in the past. So what has been going on? Let’s take a look at all the details we know so far about the family. 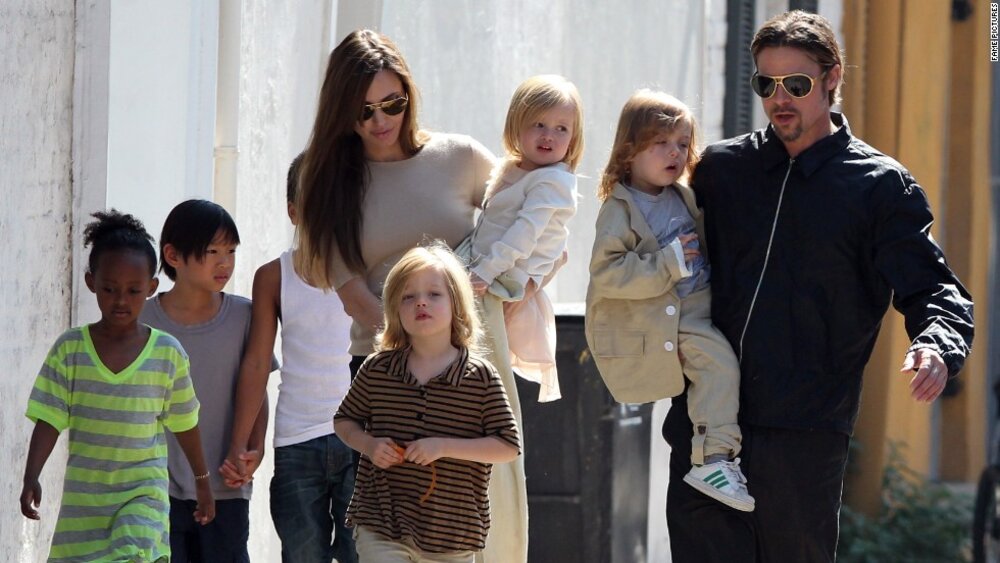 The latest details on Brad & Angelina

In a document that was filed last Tuesday at the California Supreme Court, USA Today reported that Brad Pitt’s lawyers wrote an eighty-seven page article that “argued that the 2nd District Court of Appeal wrongly decided to dismiss Judge John Ouderkirk based on what the actor contends was ‘a minor and inadvertent administrative error’ involving disclosure of previous business links to Pitt’s lawyers”. So what does it mean?

Brad Pitt is currently “seeking a review of a California appellate court’s ruling last month to disqualify the private judge he and his ex-wife Angelina Jolie picked more than four years ago to oversee their divorce and contentious custody dispute” over their kids, per USA Today. It seems that failing to disclose in an appropriate time gave Jolie a chance to challenge the judge’s neutrality after the judge chose to allow the two joint custody.

One of Pitt’s lawyers, Theodore J. Boutrous Jr., said: “The lower court’s ruling will reward parties who are losing child custody cases, and condone their gamesmanship, by allowing them to wait and see about the likely direction of the case before seeking the disqualification of the judge” and emphasized to USA Today that the appeals court’s ruling is “bad for children and bad for California’s overburdened judicial system”. 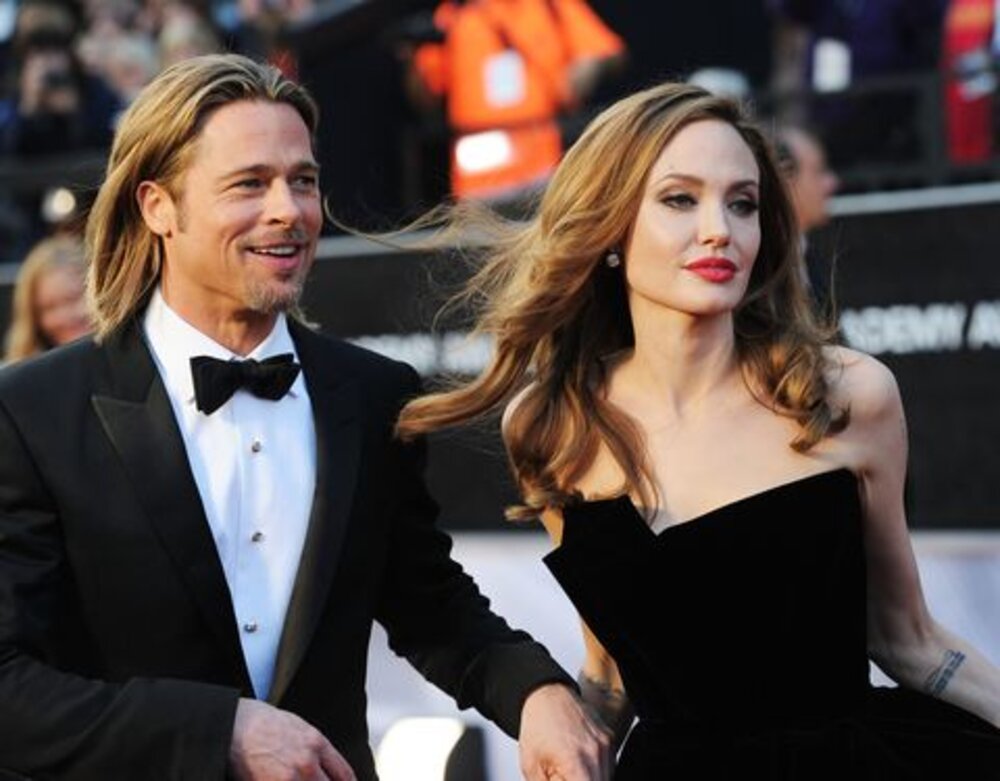 In a recent conversation with The Guardian, Angelina Jolie spoke out about her recent divorce with Brad Pitt and how their kids were affected. She revealed that she was scared for “my whole family” during her marriage with the actor, and even alleged that she was attacked by Harvey Weinstein at one point. Together, the two of them share a total of six kids, with twenty-year-old Maddox being the only one who is not a minor.

The actress shared: “I’m not the kind of person who makes decisions like the decisions I had to make lightly. It took a lot for me to be in a position where I felt I had to separate from the father of my children”. Angelina Jolie filed for divorce from Brad Pitt in 2016, and he was cleared of child abuse accusations on their kids in one instance between him and their son Maddox on a plane from the U.S. to Europe by the L.A. County.

When reflecting on the past five years, the star says that the separation has been “traumatic”, and explained: “I mean, in some ways it’s been the last decade. I think at the end of the day, even if you and a few people you love are the only people who know the truth of your life, what you fight for, or what you sacrifice, or what you’ve suffered, you come to be at peace with that, regardless of everything going on around you”.