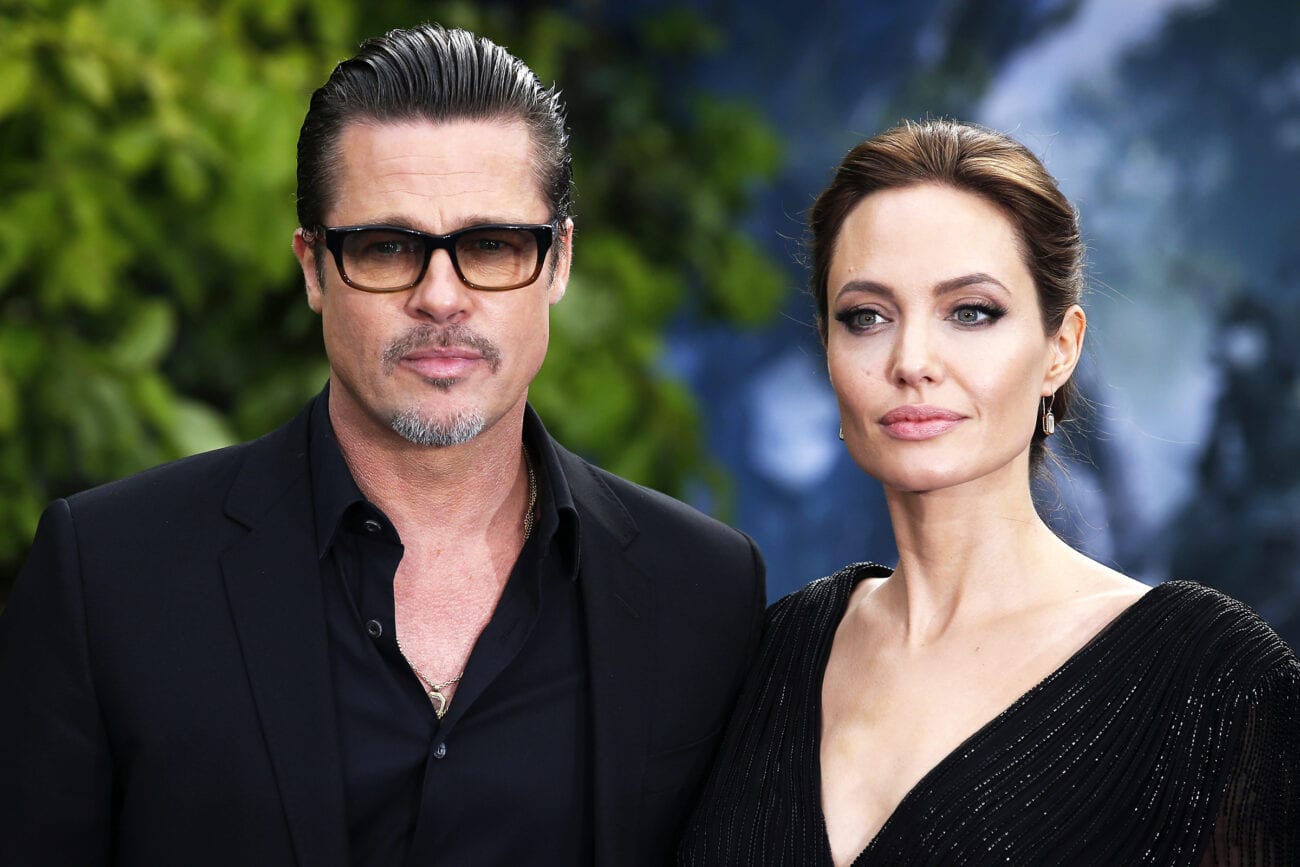 Angelina Jolie and Brad Pitt officially share custody: What does this mean?

Brangelina, Friends, and Marilyn Manson are in the news this week. Is it 1999 or has the next generation’s ravenous appetite for 90s nostalgia caused some kind of time loop? We can’t say for sure, but in terms of Brad Pitt & Angelina Jolie, the news is nothing vintage; Brad & Angie tea hasn’t stopped flowing since the two got together in 2004.

The latest drama coming from Brad Pitt & Angelina Jolie has to do with the couple’s ongoing custody battle for their children. The couple adopted three children and have three children of their own, all of which have been wrapped up in the couple’s divorce proceedings for over four years. Publications lit up this week with news seeming to tell readers the battle for custody is over. 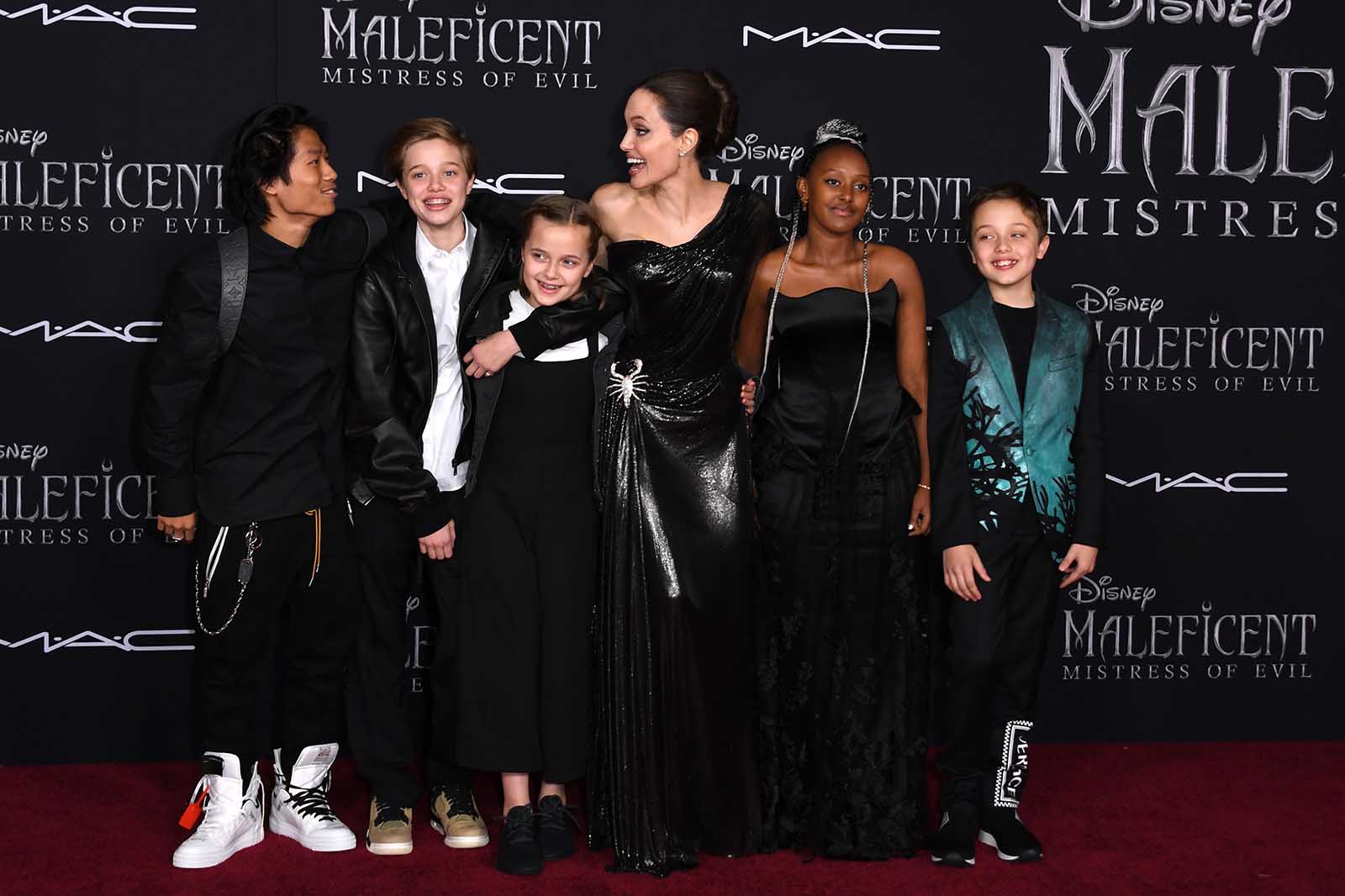 Daily Mail reported today that Brad Pitt & Angelina Jolie may be done with their ongoing battle for custody over their six children. The report notes Brad Pitt has been approved for joint custody of his kids, nearly five years after the couple’s divorce began.

A source told Daily Mail that Pitt had been doing all he could to make sure he wouldn’t lose his kids during his court time with ex-wife Angelina Jolie. 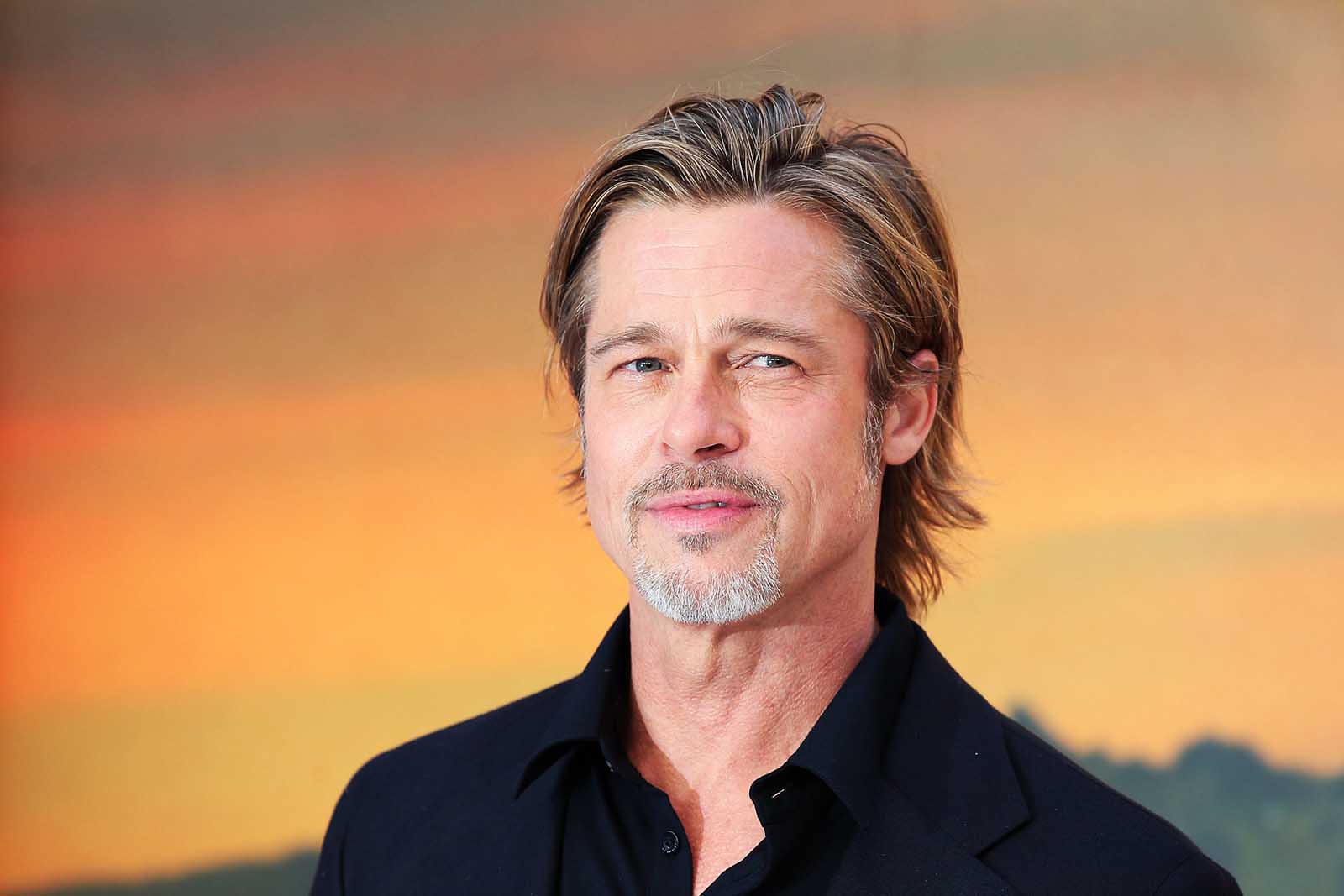 The unnamed source is quoted saying, “Brad was just trying to have more time with his kids — and it has been clear that Angie has done everything possible to prevent this”.

The source goes on to say, “This trial lasted for several months and there were a f**k ton of witnesses, experts, therapists and other people who have been with the kids and around them, and the decision was based on this”.

Reports say fifty-seven year-old Brad Pitt is relieved by Judge John Ouderkirk’s decision, which comes only after what sounds like exhausting amounts of testimony & details from those close to him, Angelina Jolie, and their six children. However, the judge’s decision doesn’t seem to bring any relief to Jolie. 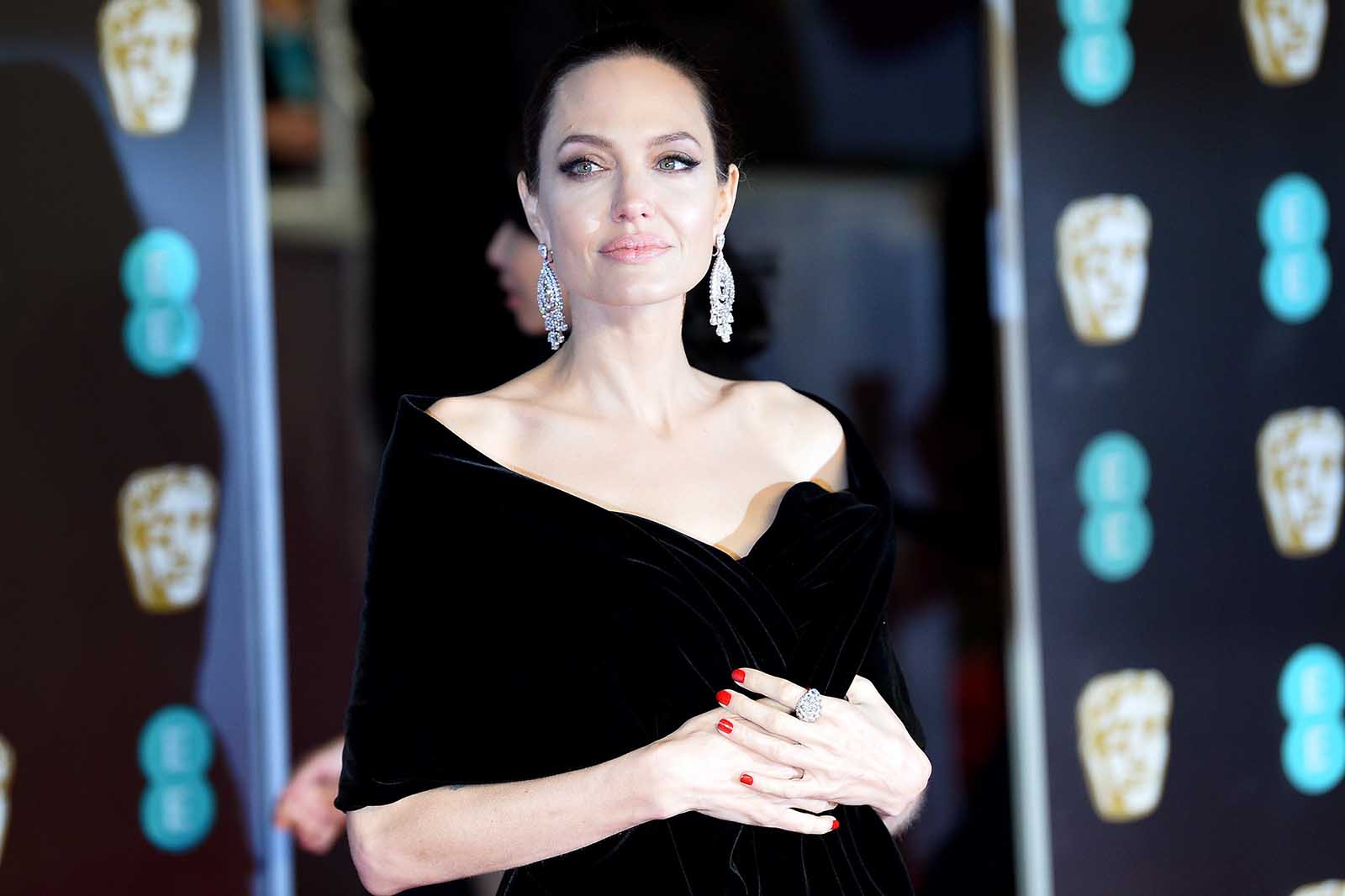 Angelina Jolie will reportedly continue her fight for full custody of her children, as the forty-five year-old actress allegedly called the judge’s ruling “more of a tentative decision”.

Reports from the insider seem to clarify the nefarious connotations here, quoted saying “Joint custody is not the issue that Angelina objects to, there were other issues of concern, but the court proceedings are closed and sealed”.

However early reports of the couple’s custody battle imply the two clearly did not see eye to eye on their childrens’ well being following Jolie’s filing for divorce in 2016. Jolie gave the reason of “the health of the family” for the divorce, citing an incident explaining why the two’s union was damaging to their kids. 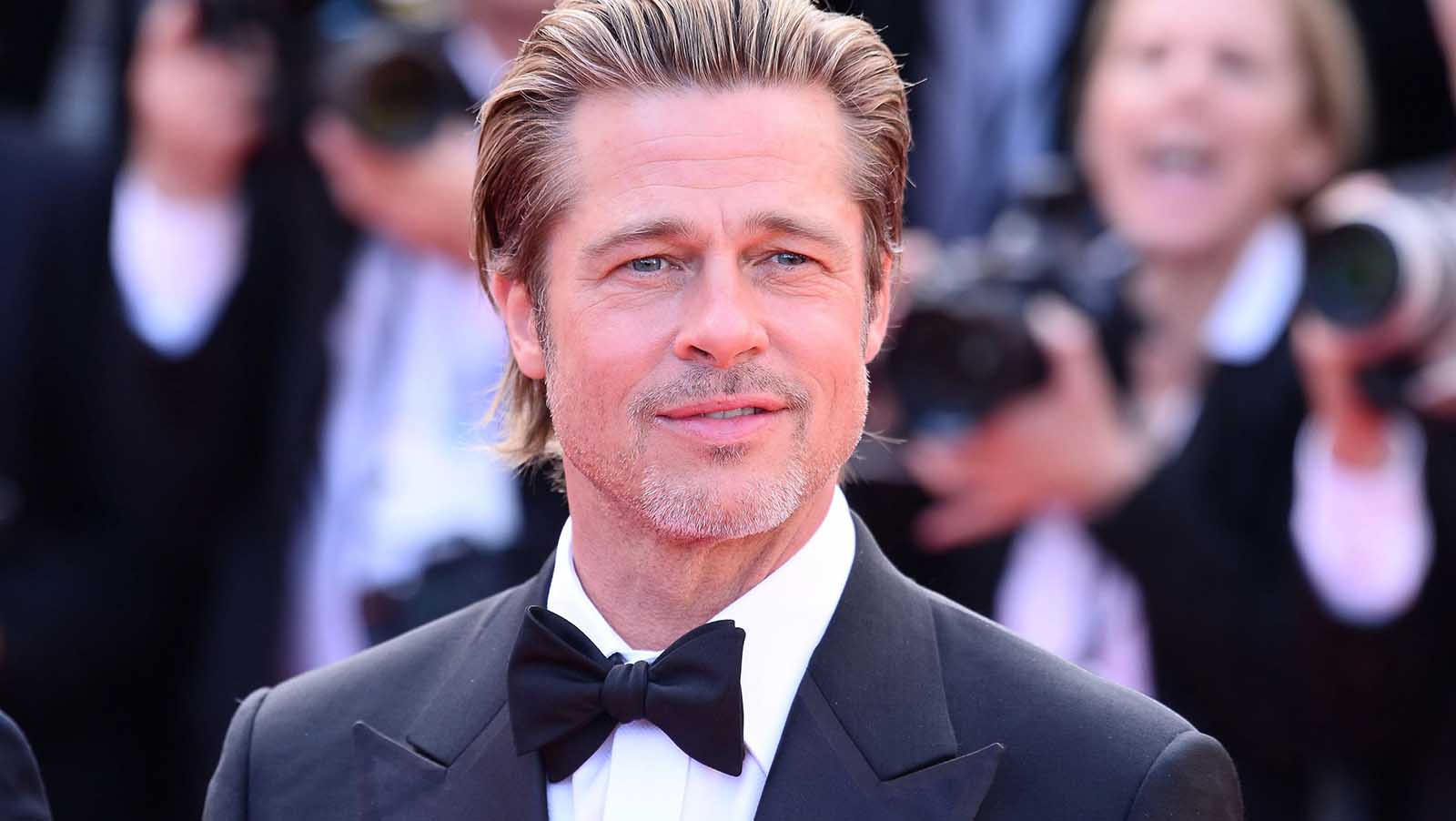 The incident in question refers to an airborne conflict the family faced on a flight from France to LA around the time of Jolie’s filing for divorce. The alleged conflict, claimed by Jolie, concerns Pitt acting abusively toward his son Mattox, who was fifteen at the time of the flight.

Despite accusations from Angelina Jolie, the alleged conflict is yet to be verified, and Pitt faced no charges concerning the abuse of his child. The lack of charges comes after investigation from both the FBI & social services. 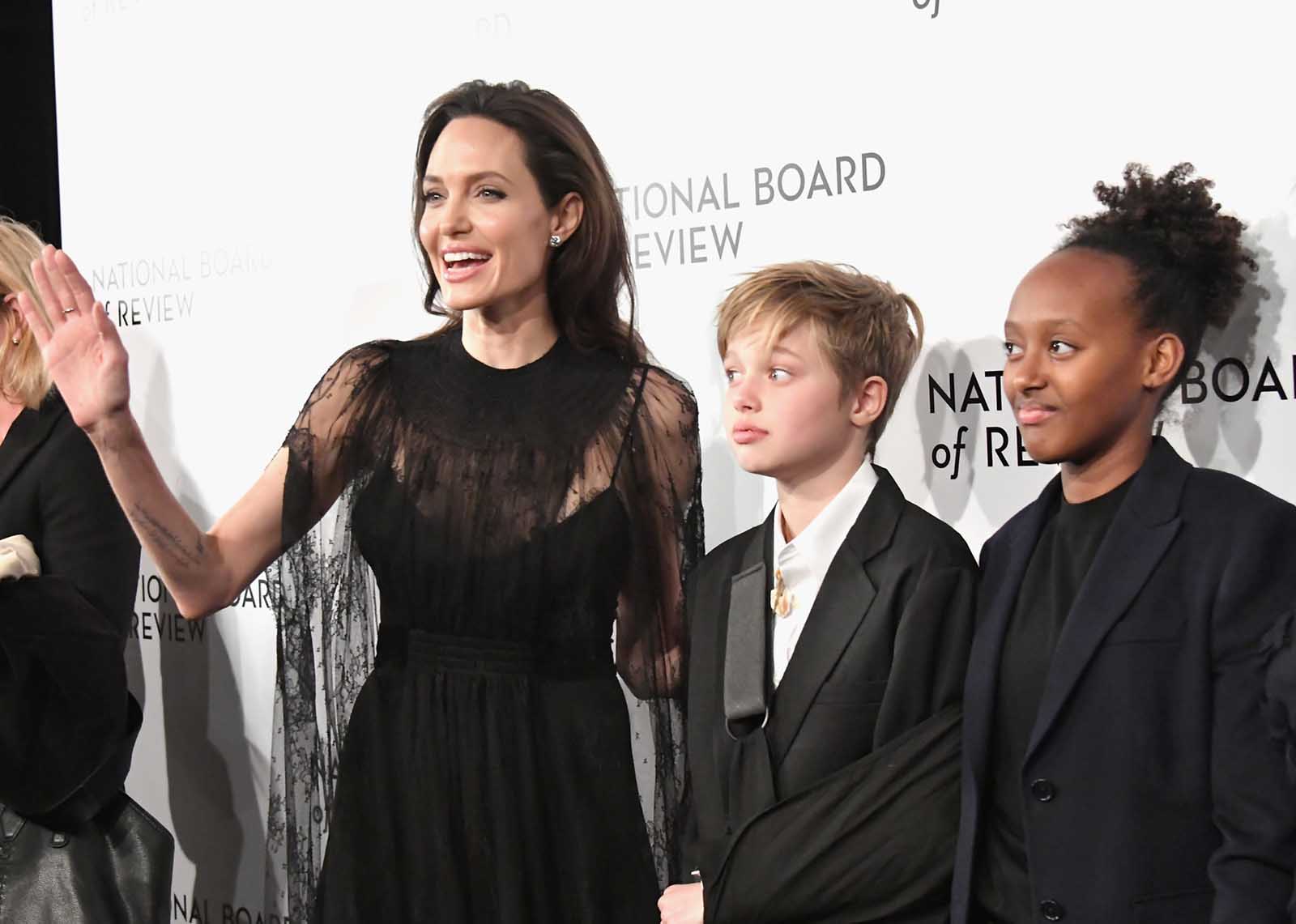 Only time will tell how long Brad & Angelina will continue to duke it out in the courts, but for now, the two will have to compromise when it comes to time with their six children.

Are you Team Brad or Angie for life? Let us know in the comments below!