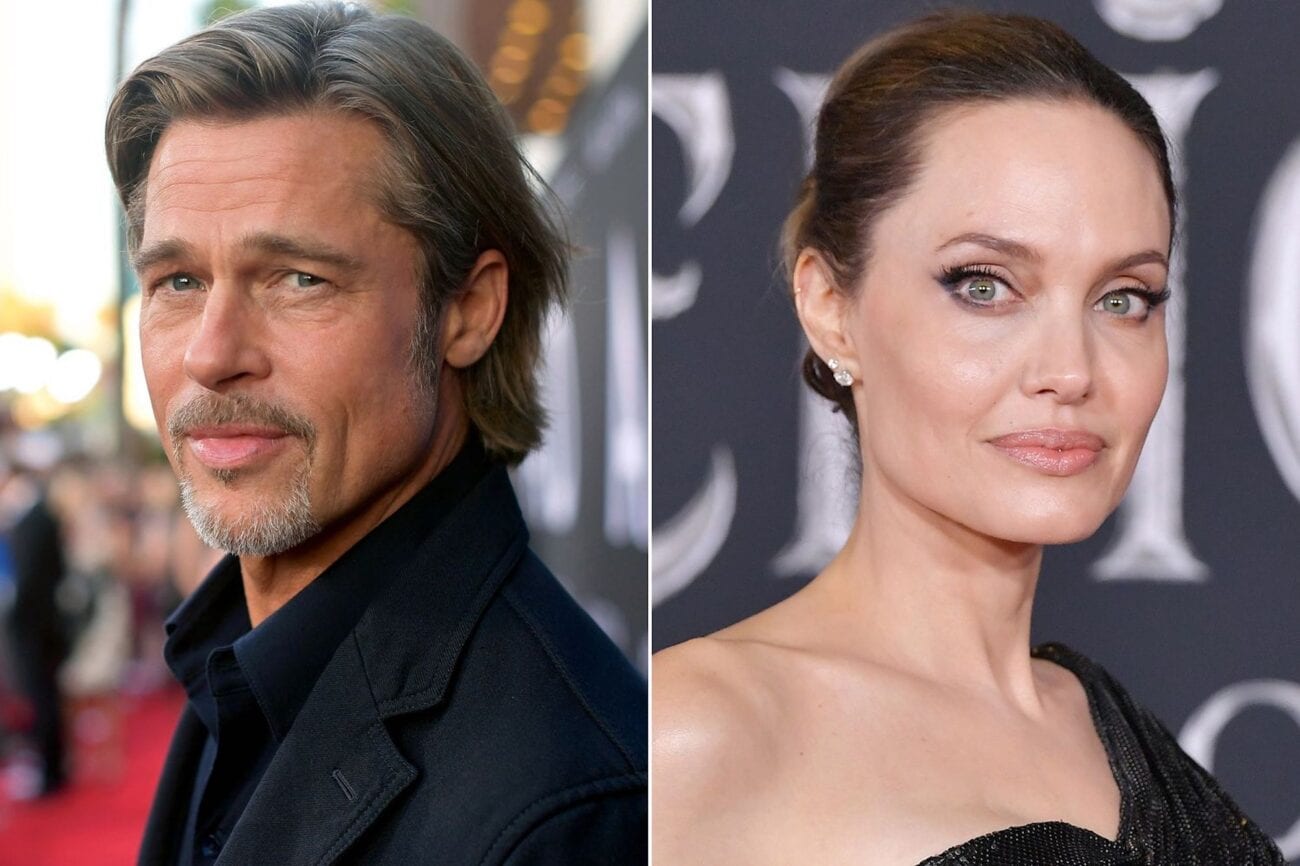 Brad Pitt: Did he respond to the abuse allegations from Angelina Jolie?

Things have definitely gotten ugly in the divorce case of Brad Pitt & Angelina Jolie in a big way. Since their 2016 split, the former couple has been entangled in a number of legal battles, figuring out custody agreements & child support. As reported last week, however, things have taken a tense turn with allegations of domestic abuse against Brad Pitt levied by Angelina Jolie

Angelina Jolie claims that she has proof that Brad Pitt abused both her and their children. In addition, Jolie will testify to this along with “minor children” about the abuse that they, allegedly, dealt with at the hands of Brad Pitt. This could majorly affect the couple’s custody battle where Pitt wants a “50/50 physical & legal custody” of their six children between the ages of 12 to 19. 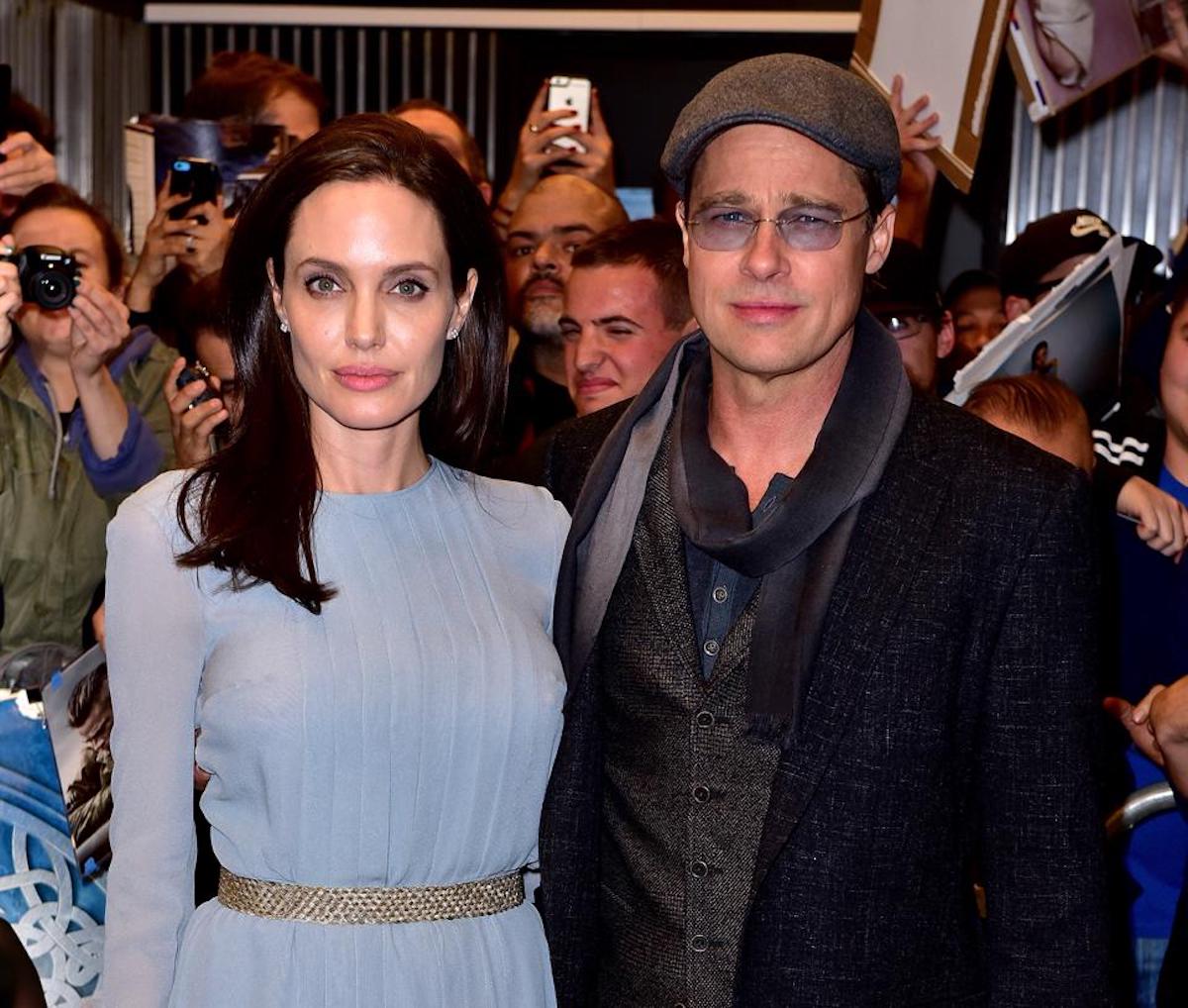 What does Brad Pitt think of the abuse allegations?

A source close to Brad Pitt told Page Six that the actor was “heartbroken” over the allegations from Angelina Jolie. They said, “Brad is heartbroken that Angelina has gone that route. There’s a lot of emotion left after their marriage.” They said that Brad has since owned up to his actions and has stopped drinking. Instead, things are turned on Angelina saying that she has not owned up to her own flaws.

The insider added, “He has taken responsibility for his actions and owned up to his past issues, he’s stopped drinking and smoking, but she has never admitted any failing whatsoever. The marriage was very passionate and toxic at times and — like all couples — they had fights, but also shared many good times together.”

Maybe it’s because the allegation has been made? But it just sounds like a sort of gaslighting attack against Angelina Jolie right now, you know? It just doesn’t sound good from the insider for Brad Pitt. Let this just be handled in court, you know? While Jolie’s legal team claims to have proof, however, Pitt’s team will point out that he was never charged with domestic abuse. 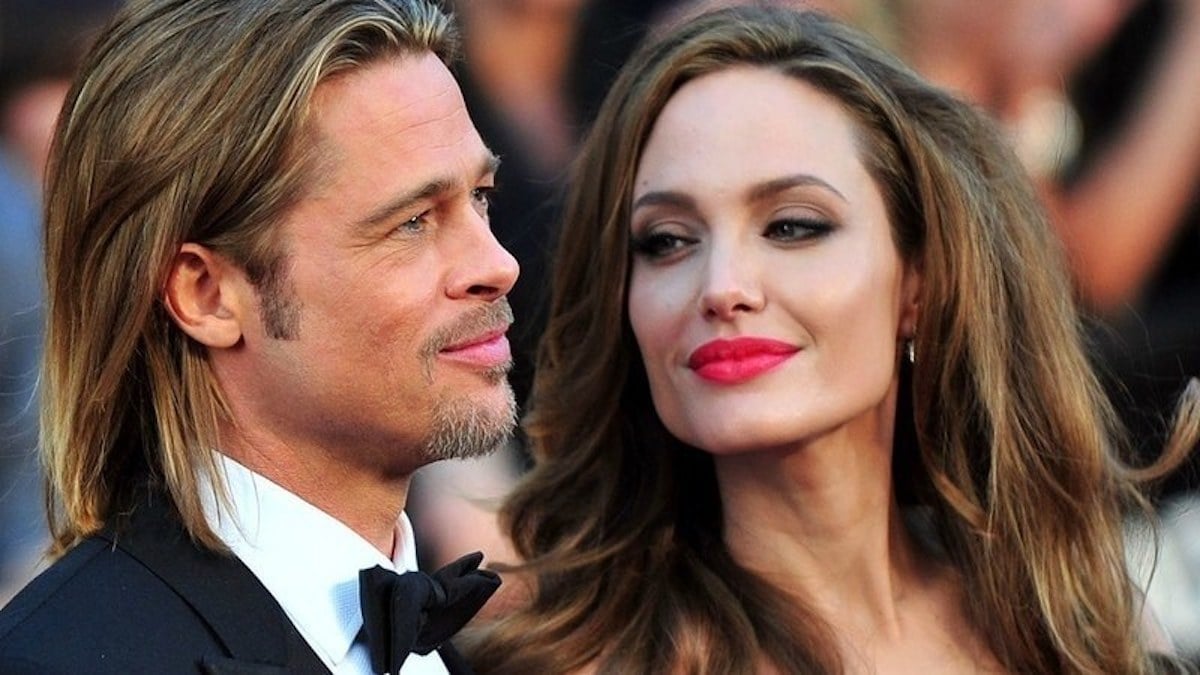 It looks like Brad Pitt’s legal team will fight against Angelina Jolie’s allegation via a lack of a paper trail. According to the source speaking with Page Six, “Brad has never been arrested and charged for anything and there’s never been a police report about any allegations of spousal abuse. There was the widely-publicized plane incident, but he was never charged.”

They added, “Brad and his camp have never attacked Angelina. But his camp feels this leak was calculated to sway opinion ahead of the conclusion of their trial. Brad feels like he’s being more and more isolated from his children, and he’s devastated about it.” Either way, the allegations are out there and the judge has to decide if there is merit or not to them based on the testimony of Jolie & their children. 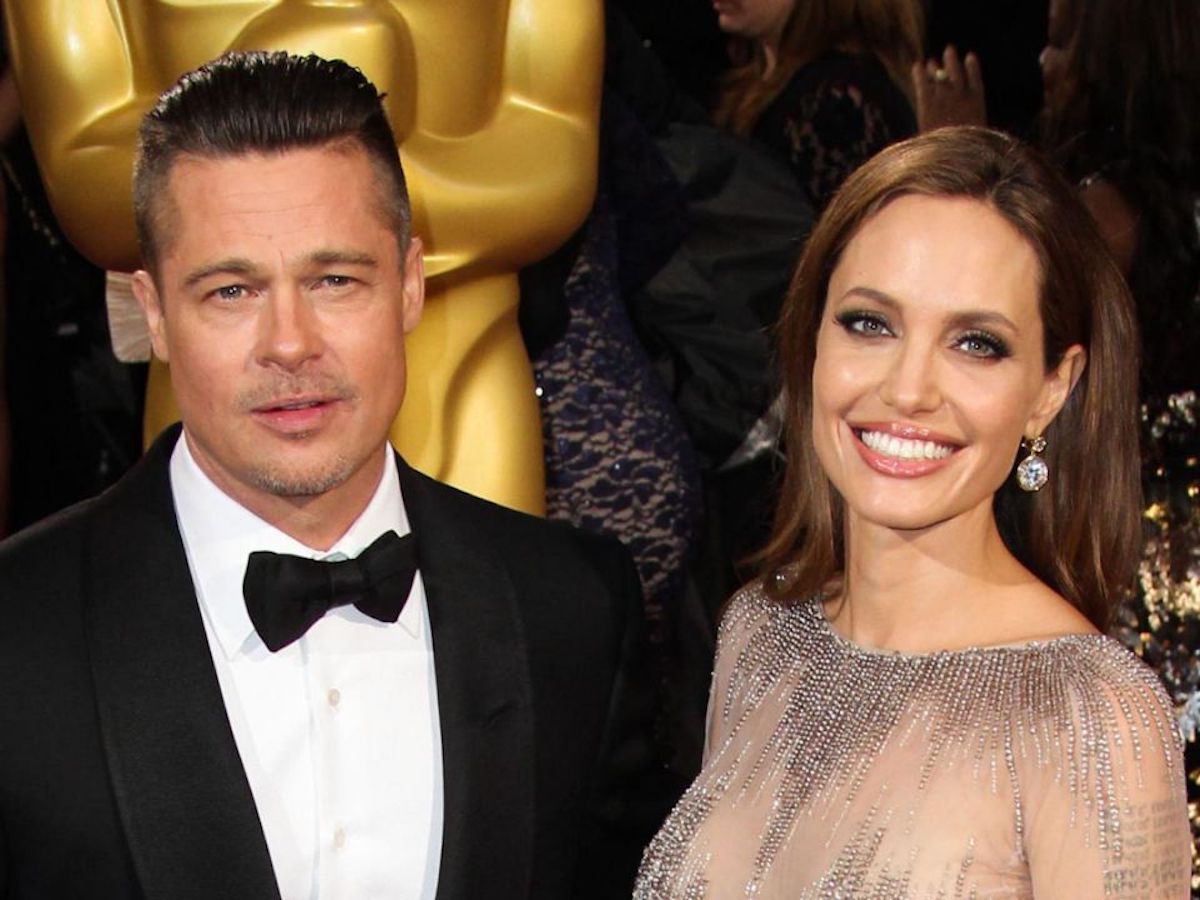 Back in 2016, shortly after Angelina Jolie & Brad Pitt split, the Department of Child and Family Services investigated an alleged incident on a plane from the U.S. to Europe that took place between Pitt and his eldest son Maddox, currently age 19. After an eight-week investigation, DCFS reached the conclusion that no “inappropriate physical contact” took place between the pair on the flight.

In addition to the investigation, the family was also monitored by DCFS for two years to make sure things were kosher with the family. Recently Maddox Pitt-Jolie, who prefers to go by Maddox Jolie, testified against Pitt at the custody trial for his siblings. We don’t know what was said, but it was reportedly “not flattering” for Brad. The fact that Maddox wants to drop “Pitt” from his last name is raising some eyebrows.

Or, well, raising eyebrows in light of the allegations of abuse. A source told OK!, “He doesn’t use Pitt as his last name on documents that aren’t legal and instead uses Jolie. Maddox wants to legally change his last name to Jolie, which Angelina has said she doesn’t support.”