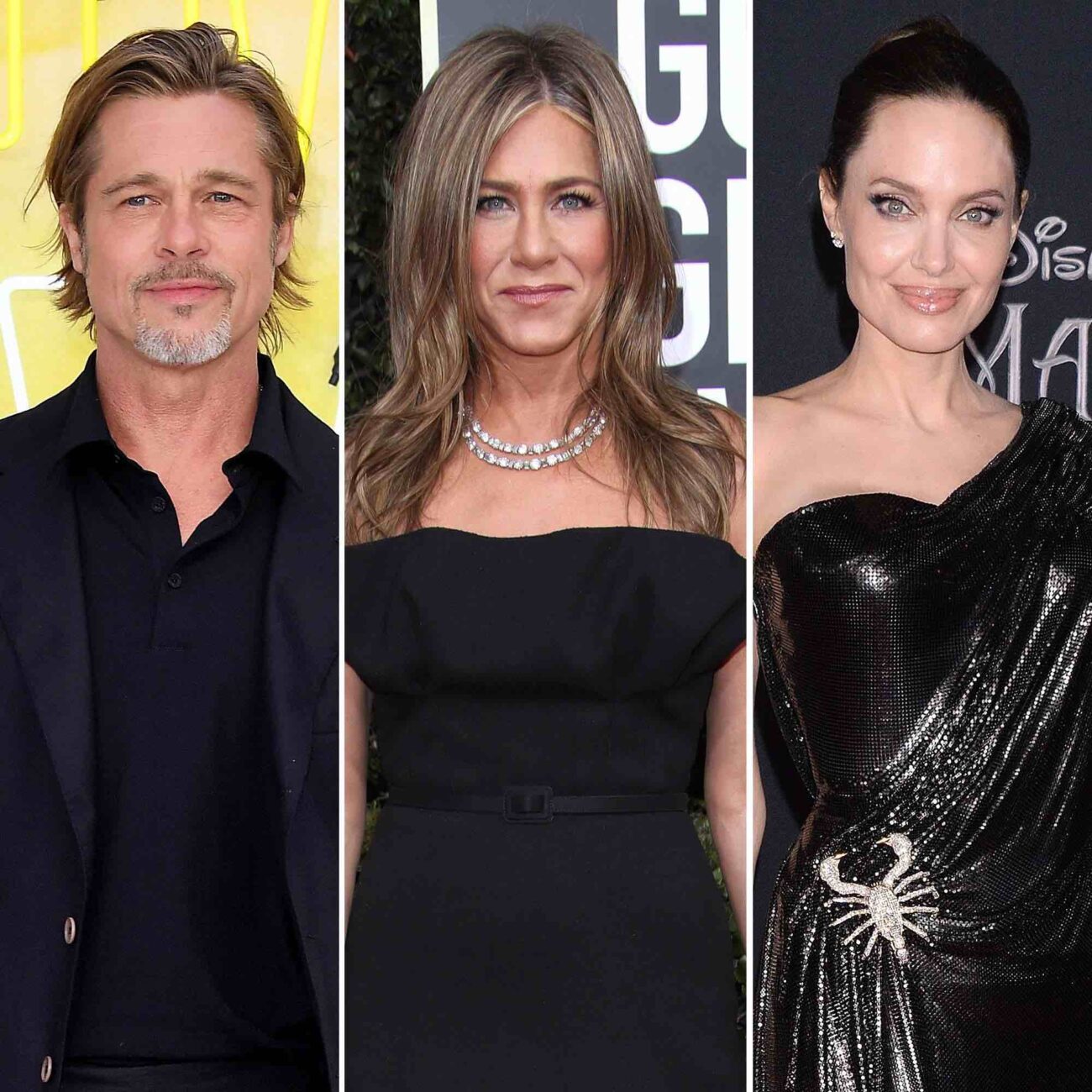 Did Jennifer Aniston warn us about Brad Pitt? Read the receipts

Ugly things are coming to light in the divorce case of Angelina Jolie & Brad Pitt. Since their 2016 split, the former couple has been entangled in a number of legal battles, figuring out custody agreements & child support. Now, as reported yesterday, things have gotten worse with the revelation of domestic abuse in the latest filings from Angelina Jolie.

In the new filing, which was submitted last week, Jolie claims that she has proof that Brad Pitt abused both her and their children. In addition, Jolie will testify to this along with “minor children”. This could majorly affect the couple’s custody battle where Pitt wants a “50/50 physical & legal custody” of their six children between the ages of 12 to 19.

Many, however, are remembering statements made by Pitt’s ex, Jennifer Aniston. Did she warn us about the abuse?

In this line from an old interview, Twitter user @NellSco points out that Jennifer Aniston said that “There is a sensitivity chip that’s missing” in regard to Brad Pitt. Aniston went through her own divorce with Pitt after an alleged affair with Jolie on the set of Mr & Mrs Smith. Given that shortly after Brad Pitt & Jennifer Aniston broke-up he immediately had a photoshoot with Jolie? It was always a bit shady.

So did Jennifer Aniston suffer any abuse at the hands of Brad Pitt? Over the years, she never much commented on their marriage, and has seemed to move on with her life. In recent years, the two looked like they were on friendly terms again. It’s possible that Jennifer Aniston had a different experience with Pitt, like Dita Von Teese said of her marriage to Marilyn Manson.

Still, with the allegations coming out, people are probably expecting Jennifer Aniston to make a statement on the allegations against Brad Pitt. Whatever she decides, however, is up to her. It’s just something to keep an eye on going forward with these allegations into Brad Pitt’s alleged abuse against his family. 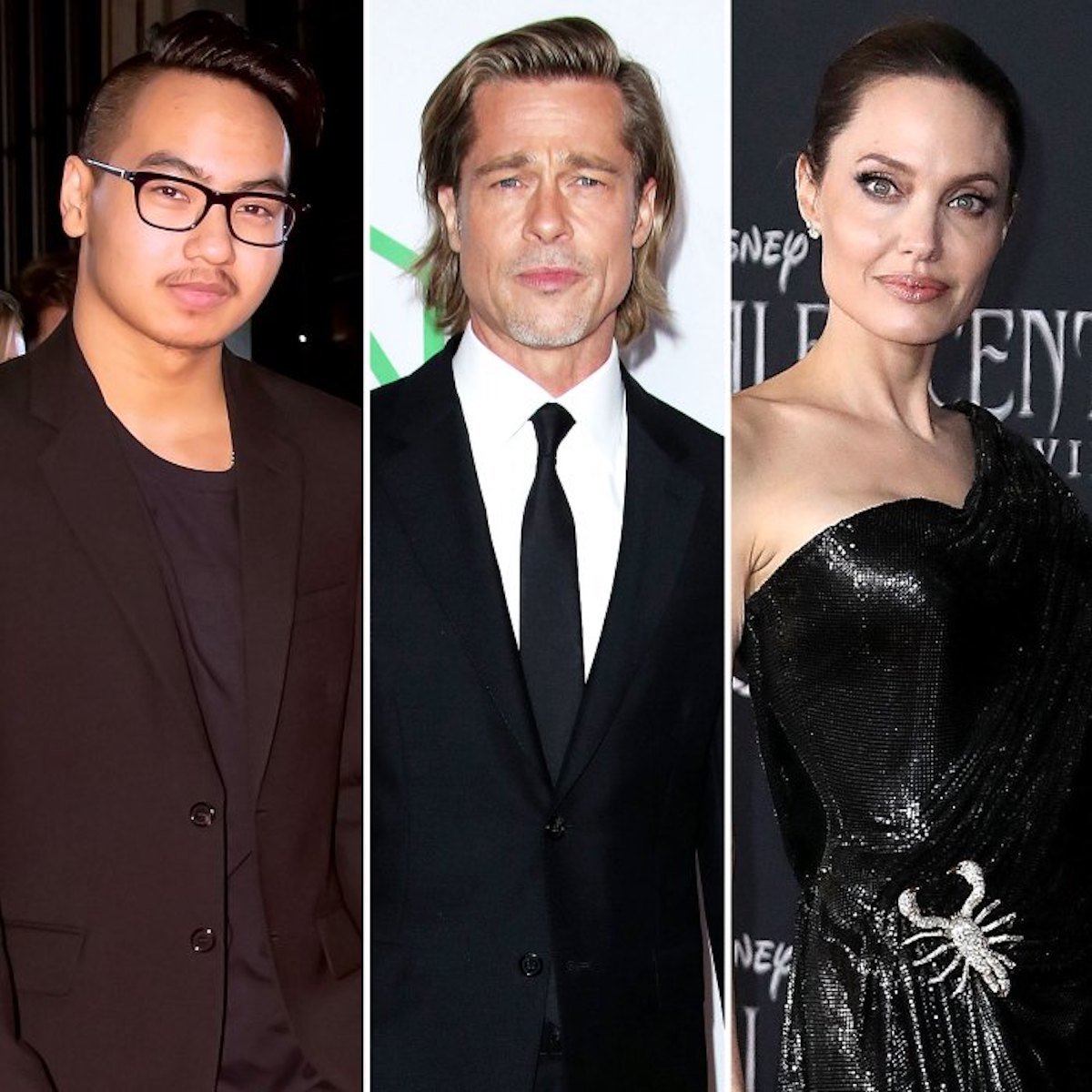 Back in 2016, shortly after Angelina Jolie & Brad Pitt, the Department of Child and Family Services investigated an alleged incident on a plane from the U.S. to Europe that took place between Pitt and his eldest son Maddox, currently age 19. After an eight-week investigation, DCFS reached the conclusion that no “inappropriate physical contact” took place between the pair on the flight. They were also monitored for two years.

From a source close to the divorcing couple, they told OK! that Maddox has testified against his father in the divorce proceedings. “Maddox has already given testimony as [an] adult in the ongoing custody dispute and it wasn’t very flattering toward Brad,” the source said.

Maddox, also, wants to drop Pitt from his last name. The source added that “He doesn’t use Pitt as his last name on documents that aren’t legal and instead uses Jolie. Maddox wants to legally change his last name to Jolie, which Angelina has said she doesn’t support.” 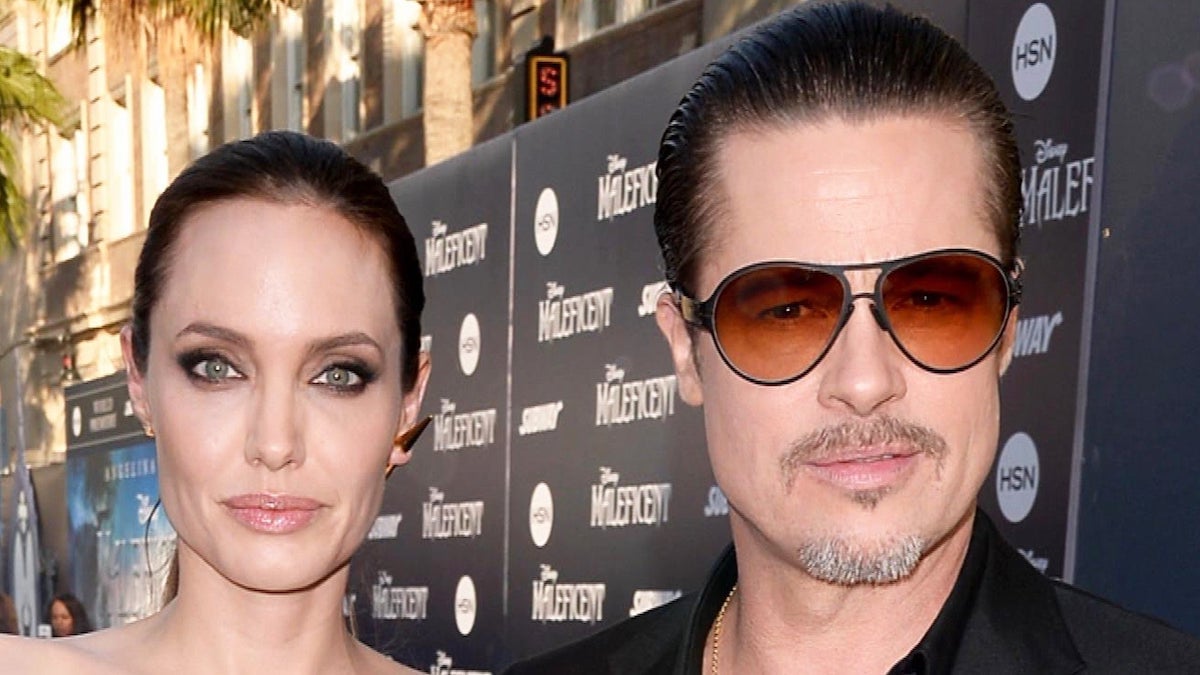 What does Brad Pitt think of this?

According to a source from Pitt’s camp, who also talked with OK!, he thinks that Angelina Jolie is trying to turn the kids against him. Reportedly, he no longer talks to Maddox or Pax. In addition, Shiloh has also dropped the “Pitt” from a secret Instagram account as well. On Christmas 2020, Pitt only spent the day with his three biological children: Shiloh, Knox, and Vivienne.

We’ll keep you updated on the more that we learned about the Jolie-Pitt divorce case. But it sounds like Jennifer Aniston may have given us all a warning about the not-great parts of Brad Pitt.