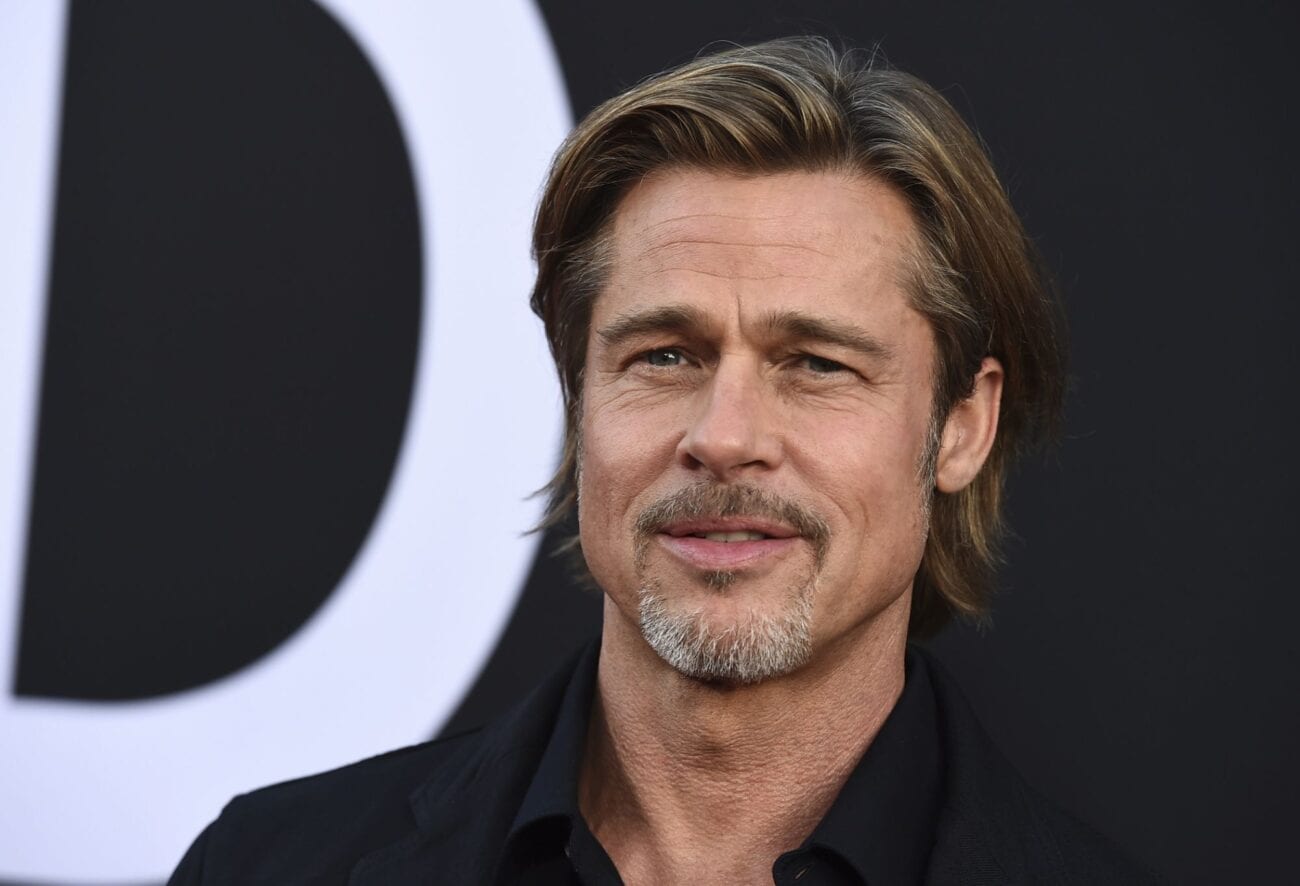 Since Brangelina is no more, Brad Pitt has been back in the Hollywood limelight and playing the dating field. But have you heard the latest rumor about a new child with Nicole Poturalski. Is Brad Pitt ready to welcome baby number seven?

According to Gossip Cop, Brad Pitt was rumored to be ending a relationship with model Nicole Poturalski in October 2020, but according to the tabloid, the model doesn’t look pregnant at all. How? 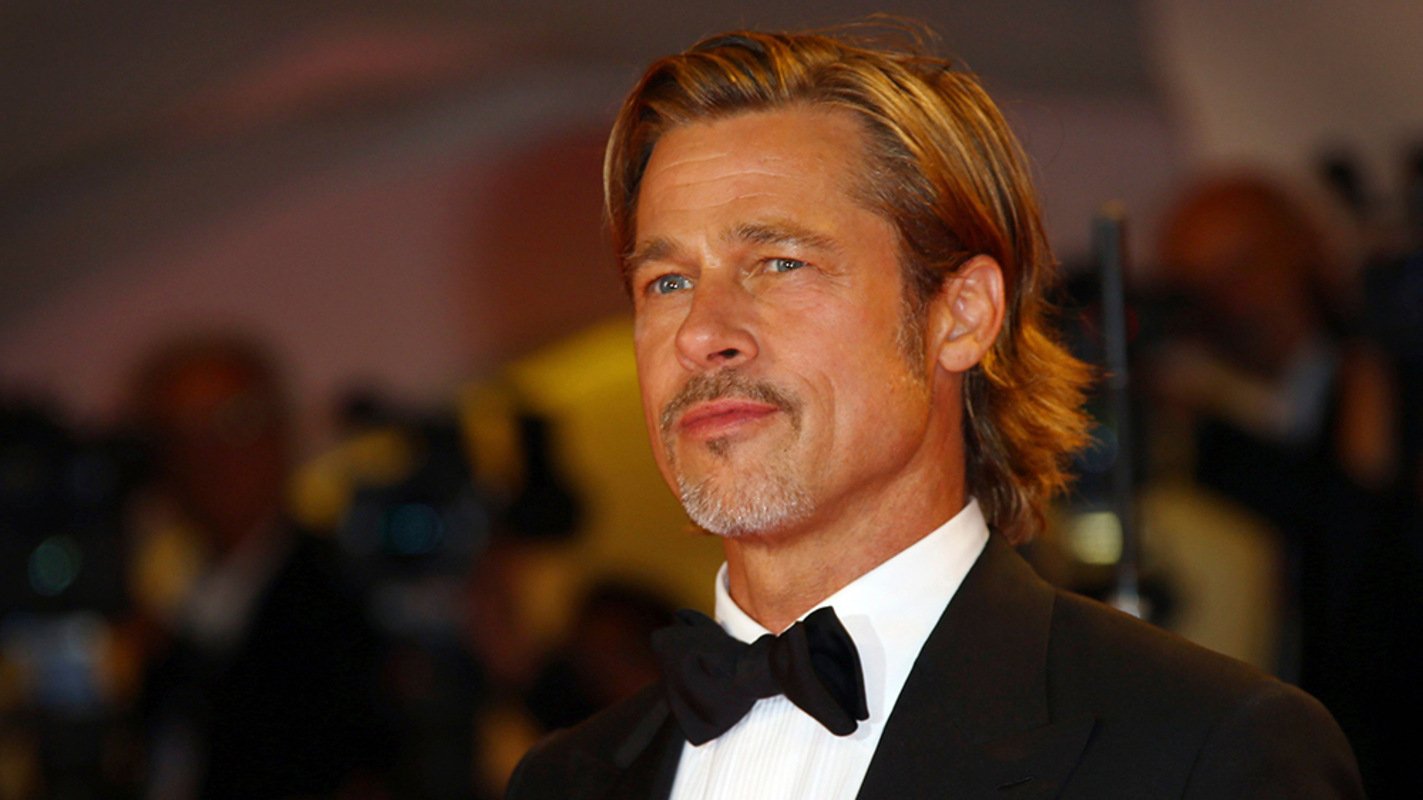 Rumors of the fall

The Big Short actor Brad Pitt was apparently in a relationship with Nicole Poturalski but nobody knows for how long. Per Gossip Cop, Pitt & Poturalski actually never even dated. Whoops!

Apparently Brad Pitt & Nicole Poturalski were seen together on various outings and were always with a group of friends. In fact, Brad Pitt was also rumored dating Alia Shawkat in September last year. An insider told Star: “They’ve bonded over a love of everything from arts and culture to philosophy and cooking.” 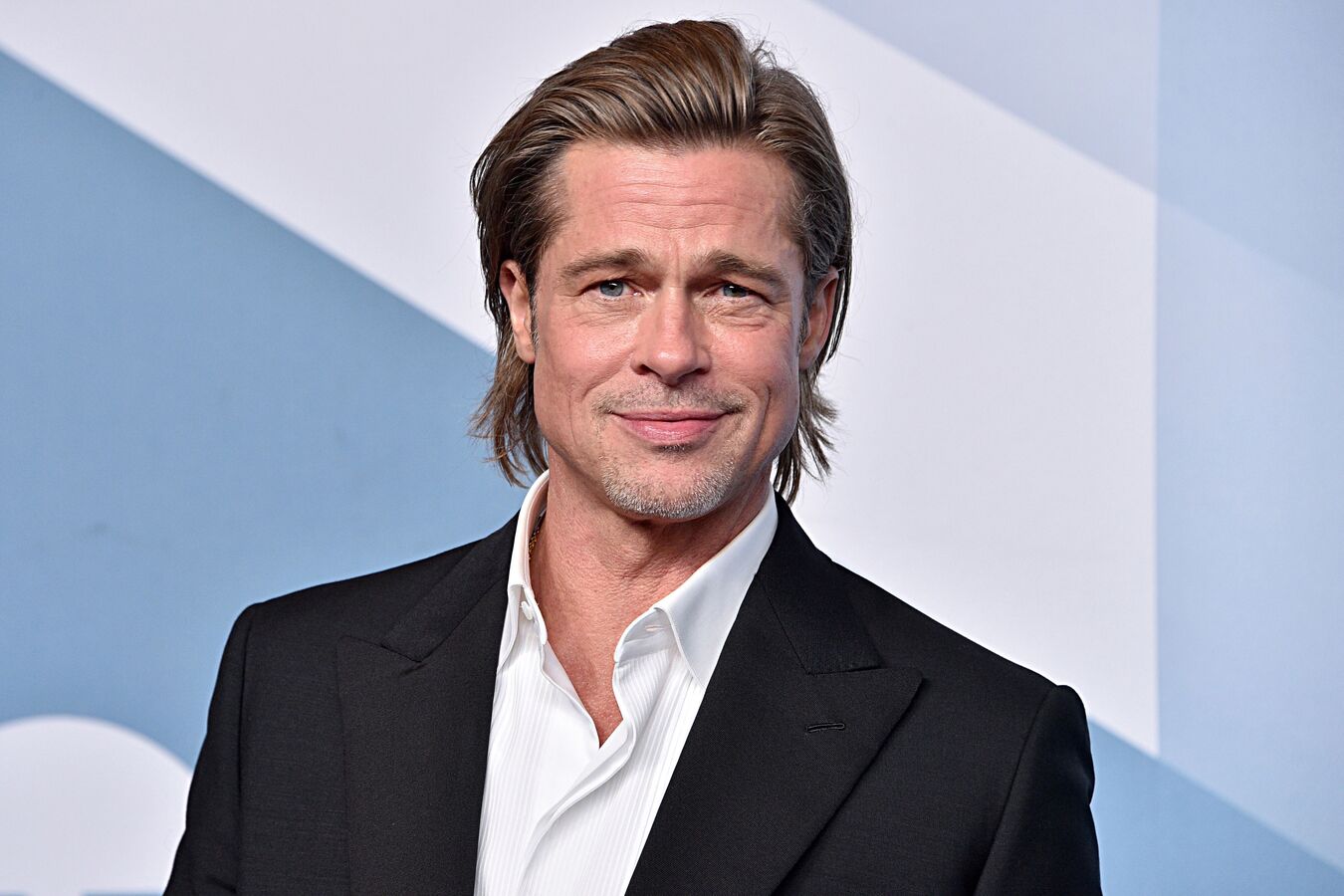 Luckily, the insider’s claim to Star was false, and now fans have targeted Nicole Poturalski as Brad Pitt’s new baby momma. However, Poturalski is still married to Roland Mary.

As reported by Gossip Cop, a source expressed that if Brad Pitt were to be Nicole Poturalski’s baby daddy, he would “without a doubt” be involved. However, since Poturalski is still happily married, the most logical guess for who the father is would go to her husband Roland Mary. 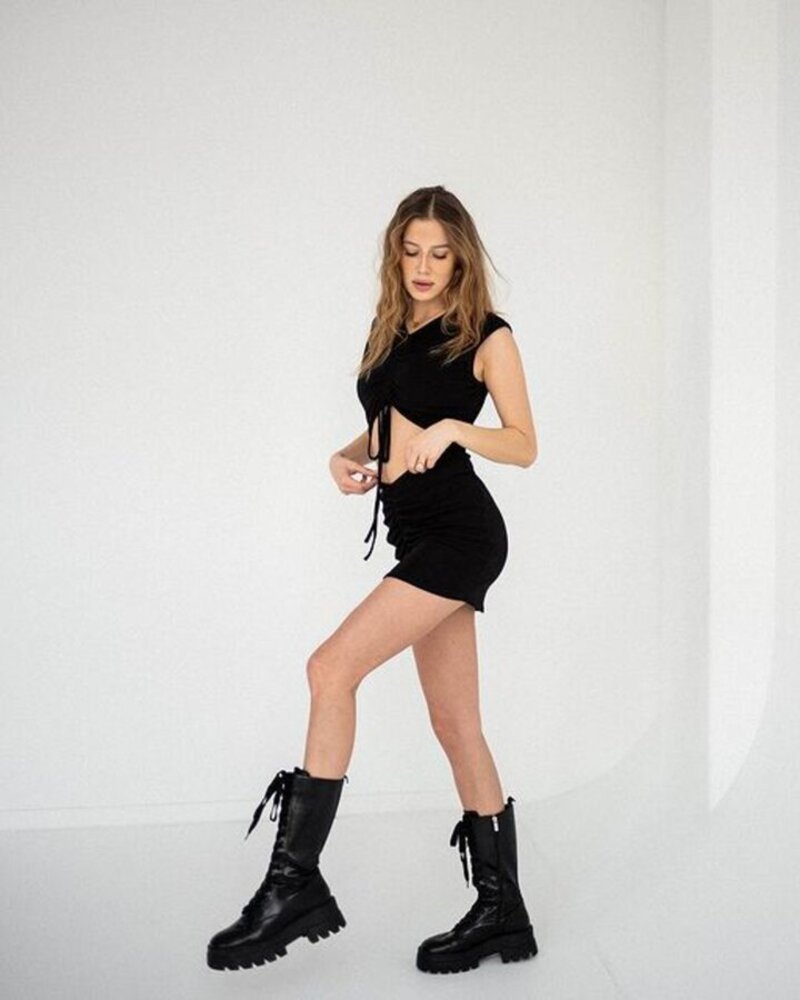 Thanks to some deductive reasoning by Gossip Cop, Nicole Poturalski doesn’t even look pregnant, let alone with Brad Pitt’s child. The Poturalski-Pitt child rumor looks quite impossible when you look at Porturalski’s latest Instagram posts.

They say a picture tells a thousand words, but Nicole Potralski’s most recent post shows the model in a black cropped dress, revealing her stomach looking as flat as ever. The model also captioned her post: “Stepping into the weekend like . . .” Now that’s something we can believe. 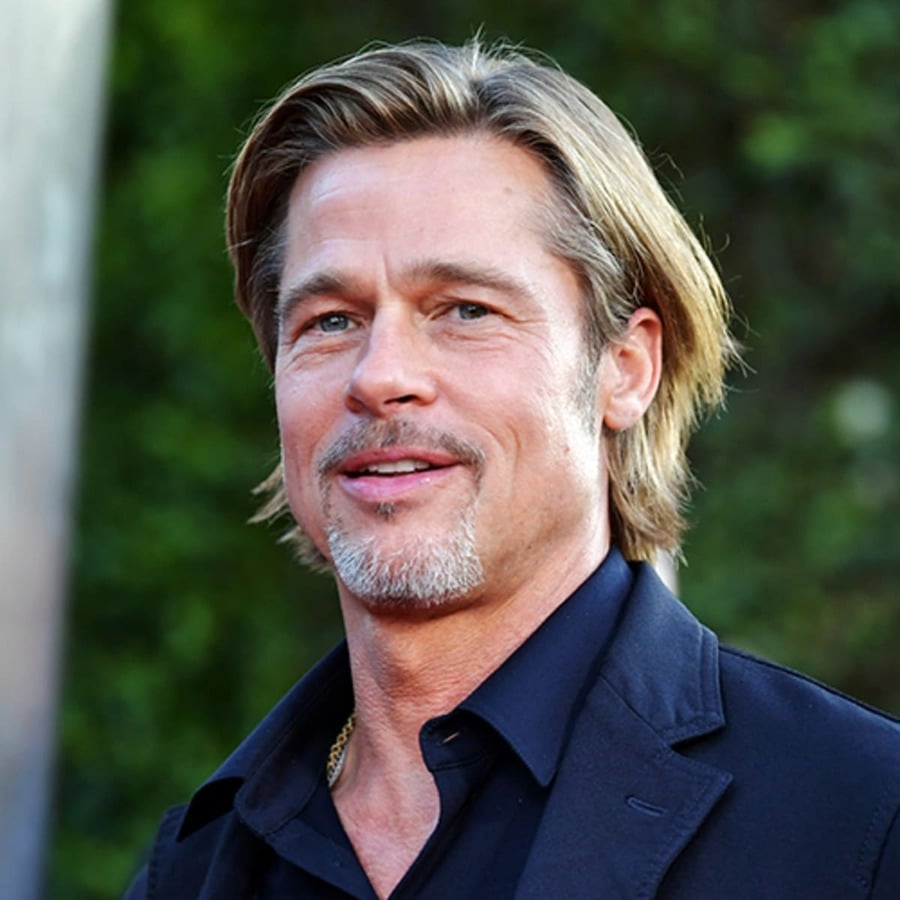 Brad Pitt may not be ready to have another child, but the Star has a history of naming pregnancies before they’re officially announced. Gossip Cop confirmed that Star claimed singer Katharine McPhee was pregnant in October 2020, and a week later, McPhee announced she was pregnant.

Other pregnancy rumors including Jennifer Lawrence, Lady Gaga, and Gwen Stefani were completely false. Maybe ‘Star’ was lucky that one time?

Gossip Cop claimed Star titled each article with the words “baby bump” but showed no further evidence that either of the famous actresses were actually pregnant. 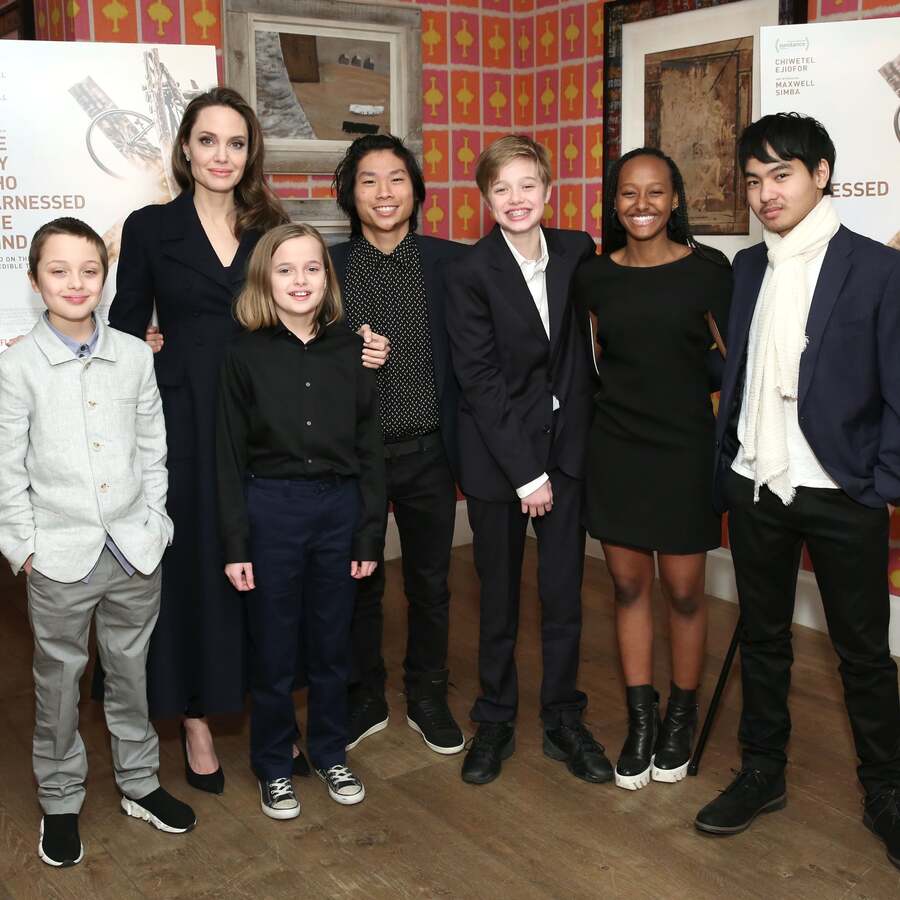 Brad Pitt is currently in a custody battle with actress Angelina Jolie. The Daily Mail reported that Angelina Jolie filed to “absolve their marriage in 2016”.

Angelina Jolie expressed to Vogue (India), the decision to absolve her marriage with Brad Pitt was for “the well-being” of their family and that at the time it was “the right decision”. After that, Pitt allegedly got into a fight with Jolie after a couple drinks, in which their eldest child Maddox Jolie-Pitt helped defend his mother. 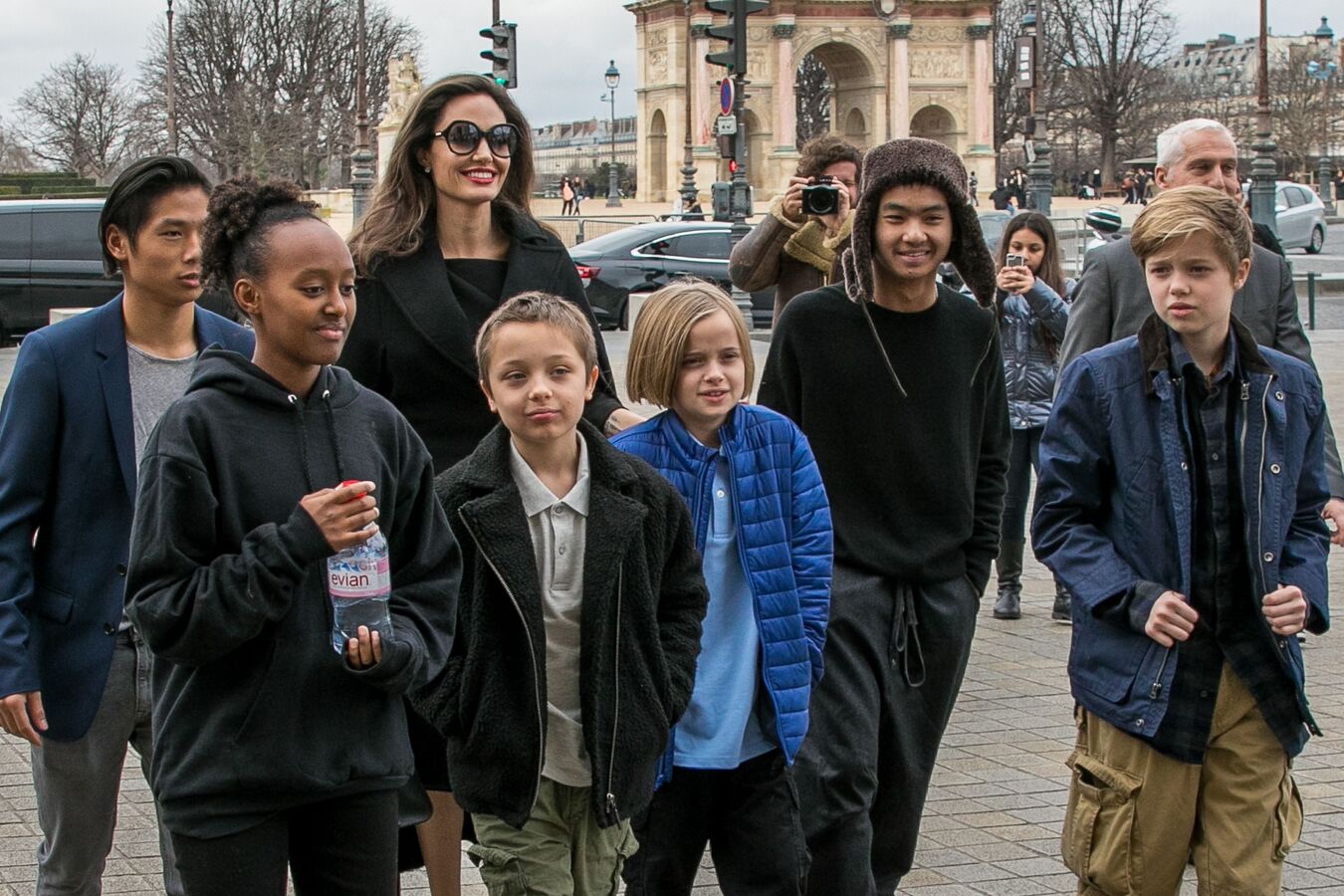 As reported by The Daily Mail, Brad Pitt still has visitation rights to see his children as long as there was a “court-appointed therapist present”.

In October 2020, an inside source explained to ET: “Brad (Pitt) has avoided this court scenario for years, and the last thing he would ever want is for this to have a negative outcome for everyone. . . This is about his time with the children.”

Do you think Brad Pitt would really want another child? Let us know in the comments below.