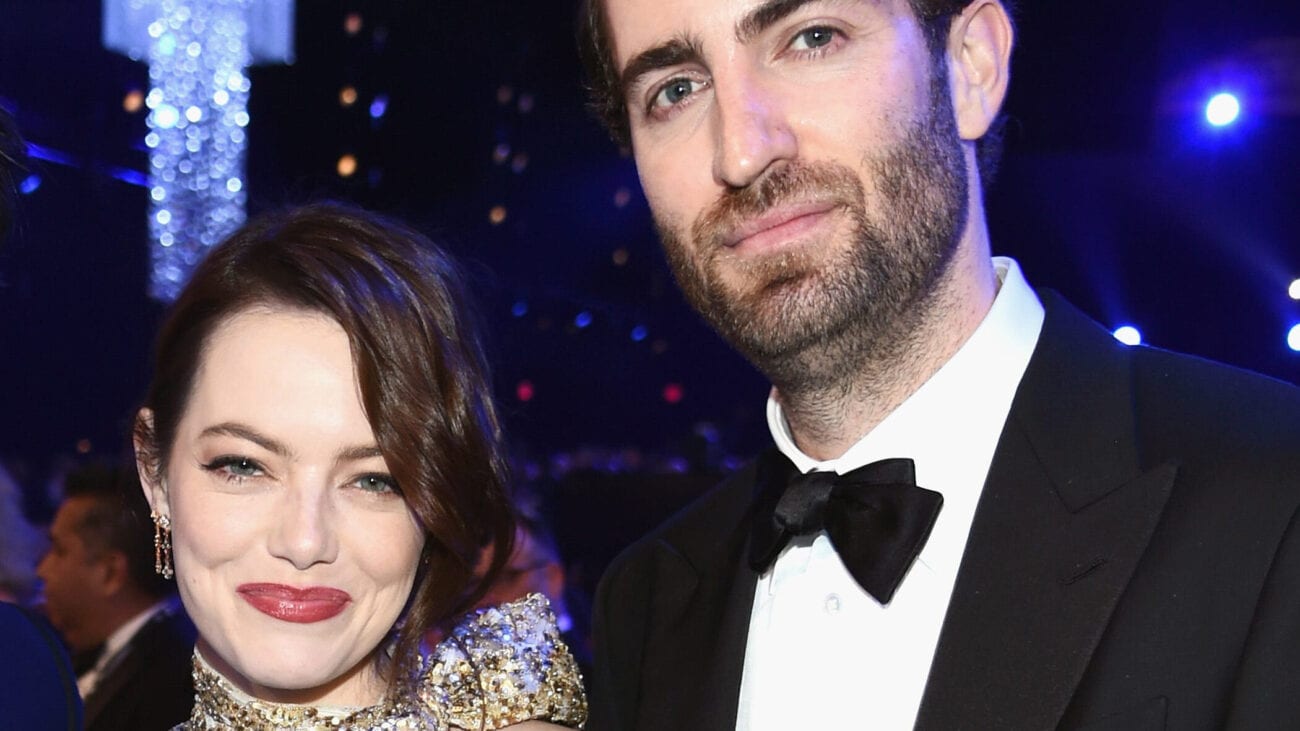 Emma Stone’s having a baby! Meet her husband and future baby daddy

The internet is officially shook now that we’ve found out Emma Stone is pregnant. Emma’s having her first child with her husband Dave McCary, whom he met during one of her hosting appearances on Saturday Night Live.

Emma Stone & Dave McCary met in 2016 but only started dating a year after. The two got engaged a little over a year ago and they announced the good news by sharing a picture of their rings on McCary’s Instagram. Emma & Dave got married in a small ceremony last September. 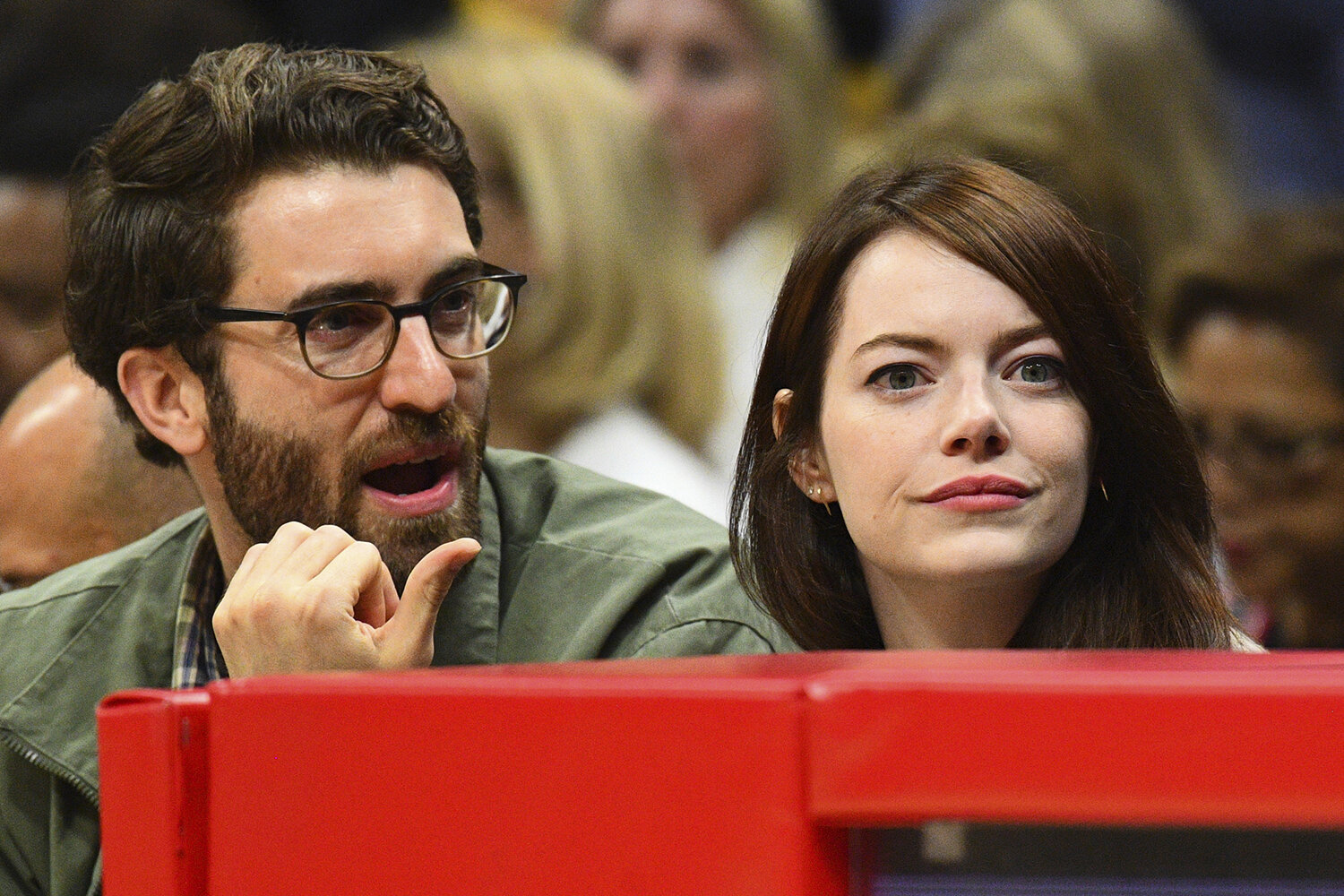 Dave McCary is a writer & director of Saturday Night Live which is where he met Emma Stone back in 2016. According to one of People’s sources, “Dave is a super down-to-earth guy. Most of his best friends are people he’s known since he was a kid, and he’s not affected by Hollywood. He’s very creative and funny, and he and Emma share the same sense of adventure.”

We’re probably more used to seeing Emma Stone under the spotlight, but that doesn’t mean her husband isn’t a star as well. Dave McCary has had a successful career in comedy and he’s even been nominated three times for an Emmy Award. Talk about a power couple, huh? 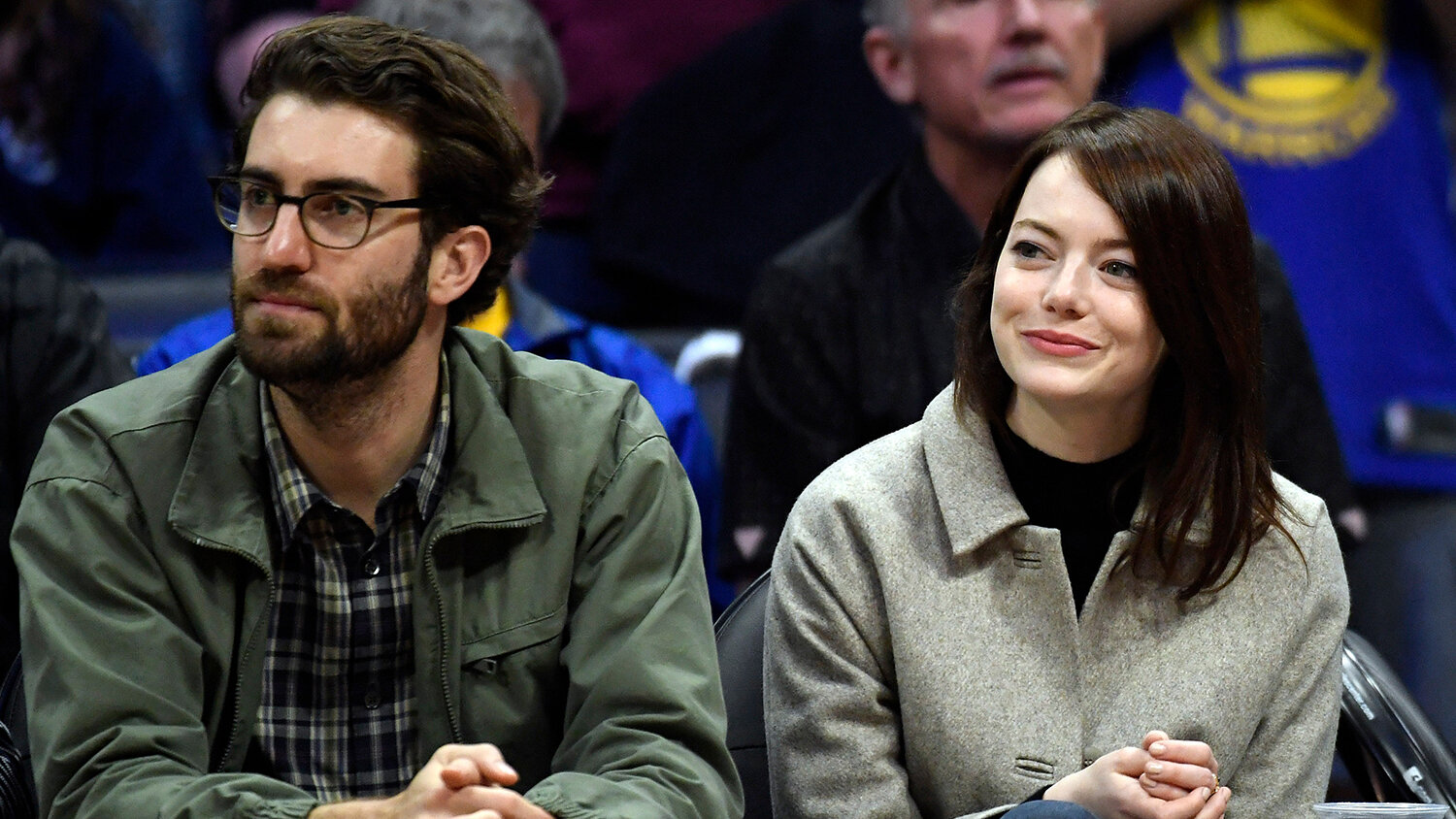 Flying under the radar

Neither Emma Stone nor her husband Dan McCary have a very public life. Even before they started dating, the two always kept their personal lives private. Although Emma Stone is an Oscar-winning actress, she hasn’t let her fame intervene much with her life outside of the studios.

Back when Emma Stone was dating Andrew Garfield, she always tried to stay away from the paparazzi. If a camera happened to catch them, the two would usually hold a sign directing people’s attention to good causes.

It seems like Emma Stone tries to look for love interests who aren’t too attached to the limelight. By the looks of it, Emma and her husband are a match made in heaven. Dave McCary does have an Instagram account unlike Emma Stone, but he doesn’t post very often. His last post dates back to May of last year when he uploaded a collage supporting the Black Lives Matter movement. 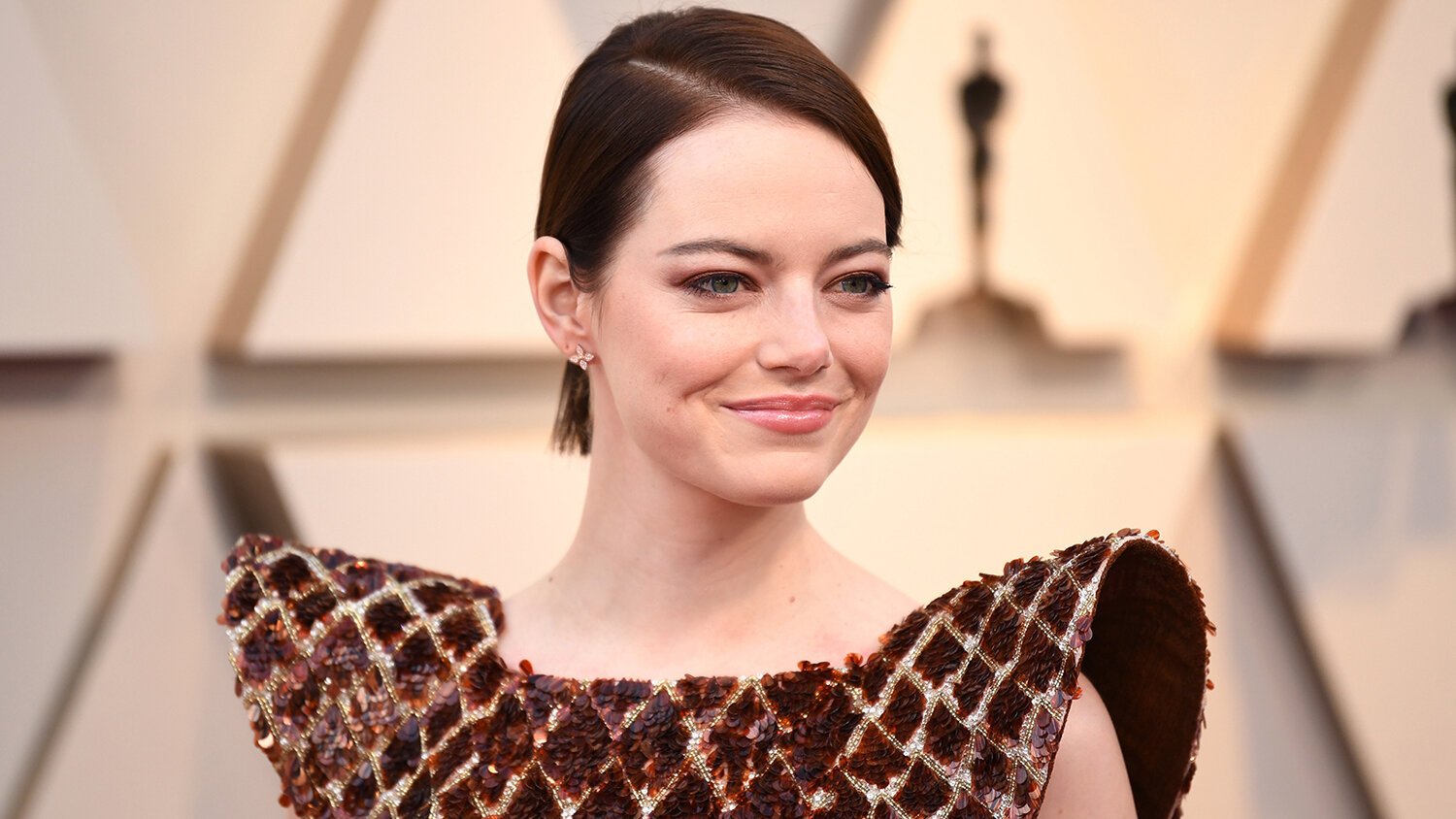 What’s next for the couple?

Emma Stone was scheduled to play a role in Dave Chazelle’s new movie Babylon. Babylon would’ve been the second film where Emma & Dave work together, aside from La La Land.

Babylon is a Hollywood period drama starring Brad Pitt. Although we were dying to see Emma Stone sharing the screen with Brad Pitt, Emma stepped down from her role for issues with scheduling. Now that we’ve seen Emma’s pictures, some have speculated that her pregnancy might’ve been her main reason to quit the filming.

Although an official announcement about who will replace Emma Stone in Babylon hasn’t been made, Dave Chazelle has been discussing hiring Margot Robbie for the female lead. Hopefully, we’ll get to see Emma Stone in another big role sooner rather than later, but until then we wish her nothing but the best with her husband and new child.