The actor / director duo Ryan Gosling and Oscar winner Damien Chazelle were at CinemaCon last week to introduce the first trailer for their much-anticipated Neil Armstrong biopic First Man. This will be the first time the pair have reunited on a professional level since La La Land, which we thought makes the perfect opportunity to go over all the reasons the all singing, all dancing 2016 musical romcom hybrid sucked. While there were some good points to be made about the film and it received a truly mixed bag of reviews (to the point where there was an entire SNL sketch dedicated to the public’s divided opinion), there are plenty of reasons to argue that the film was a big steaming pile of musical dog turd. So here it is – the reasons why La La Land was la la laughably bad.

Uneven footing for Mia and Seb

Chazelle’s character development for Emma Stone’s character Mia left a lot to be desired. While she discusses with Seb (Gosling) her aunt, who introduced her to classic movies that inspired her to pursue her dreams in Los Angeles, aside from this the character doesn’t say a lot. As Vox put it, “the movie is so much more concerned with Sebastian’s career that even Mia’s final triumph of an audition feels like an afterthought.” So while Stone gives it her best, it’s still clear that Chazelle’s interest is invested in Gosling’s character so much more. “Chazelle is interested in Mia not as a character or as a person but as an ornament, a symbol of a kind of dream and a kind of succes,” wrote The New Yorker.

Chazelle’s films have often been described as favoring the male characters over the female, and while Emma Stone’s character Mia might be on a more level playing field with Seb (Gosling) than Madeline is with guy in Guy and Madeline on a Park Bench, she is still silenced at the end of the film to give way for Seb’s voice. “In Damien Chazelle’s movies, men have power and they get (almost) everything they want,” noted LARB. “Guy gets Madeline, Andrew gets greatness (and Fletcher), and Sebastian gets his club (if not Mia). And women? All they get to do is listen.”

No singing, no dancing

For a film that centered on singing and dancing, the two leads were a questionable choice. Stone and Gosling aren’t without their merits, but neither are accomplished singers and Stone definitely can’t dance (not well, anyway). In addition, the musical format isn’t used in the way it should be, as most of the story is told outside of the big picture numbers, which are instead peppered within the movie as a sort of additional side dish. “The film features two break-up scenes; the fact that neither of them takes the form of a ballad suggests the narrative was constructed around music, not by it,” wrote LARB.

While the central character Seb is obsessed with jazz, stuck playing piano in a restaurant where he dreams of opening his own jazz club and playing his own style of music, The New Yorker pointed out that when he does actually take matters into his own hands to play his number, it’s not actually jazz. “What he plays sounds nothing like free jazz — it’s a maudlin little waltz that he then turns bombastic, much closer to Eddy Duchin or Liberace than to Cecil Taylor or, for that matter, Art Tatum, who’d have had no trouble making great jazz from Christmas carols.” Many members of the jazz community took issue with the type of jazz Seb lauds – neo-bop – describing how the film is “clueless” about what was happening with the musical genre at that time. Vulture described how  it’s unfortunate that while many sectors in the jazz world have finally ditched rigid definitions of what the genre should be, the conservative vision was pushed to global audiences by the film. “If Sebastian, and perhaps Chazelle, really want to save jazz, the solution is to let people freely choose what they enjoy about the music. La La Land shows that people will like jazz if it’s introduced to them without condescension.”

The whiteness of La La Land

Many find trouble with a white man as the key figure looking to save jazz too, something which was outlined by musician & songwriter Rostam Batmanglij, who pondered, “If you’re gonna make a film about an artist staying true to the roots of jazz against the odds and against modern reinventions of the genre (from white musicians like, say, Mayer Hawthorne), you’d think that artist would be black.”

This opinion was backed by film critic Alison Willmore, who said the nostalgia in La La Land was fueled by white privilege, through Mia seeing herself so easily in the stars of the studio golden age and carrying on their tradition. In addition, “It’s a privilege of whiteness to feel such an unabashed sense of ownership over a genre of music as fundamentally grounded in the black experience as jazz the way Sebastian does.” 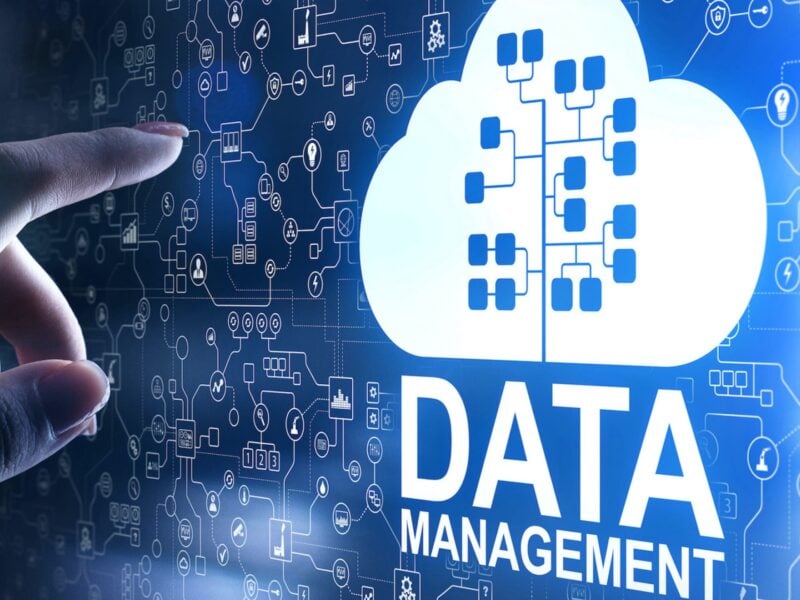 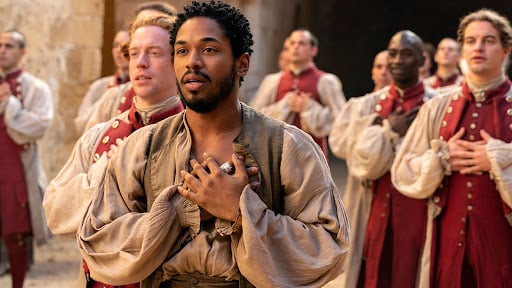