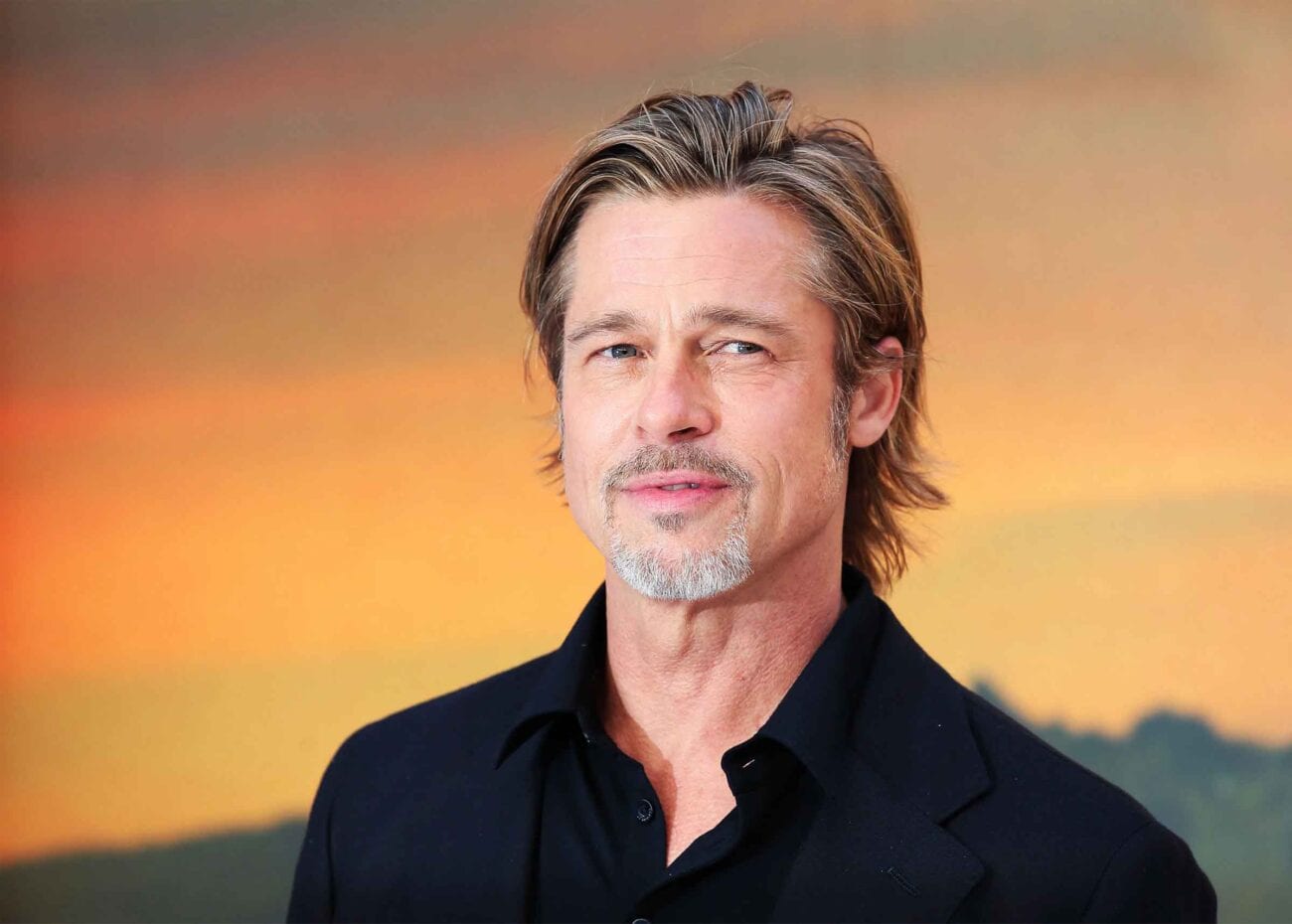 A quick biography about Brad Pitt, his career, and his filmography

During the past few decades, Brad Pitt managed to stand out as one of the top actors in the world. But he didn’t always have the glamorous life that he has right now. In fact, he ended up facing a lot of challenges during his life.

Which is why we always tried to pursue a great, powerful career and pushed it to new heights. 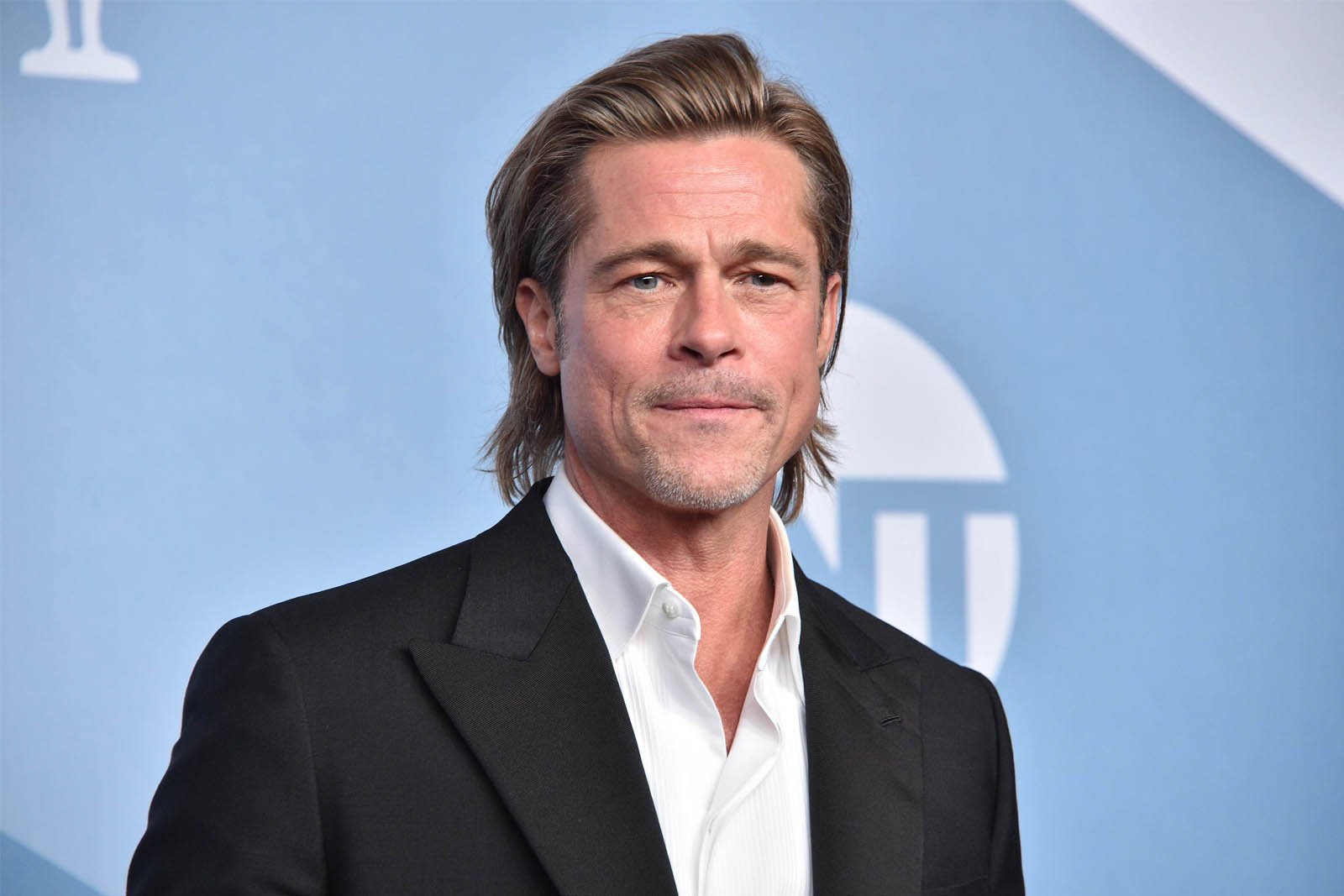 When he was young, Brad Pitt studied at the Kickapoo High School, where he also graduated in 1982. He was a very active teenager, a member of the swim, tennis, and golf teams.

Before actually becoming an actor, he performed a variety of different jobs just to get some income going. He worked as a limo driver, he also moved fridges and even dressed as a giant chicken for a local restaurant.

He started acting with Roy London, and his first roles cemented him as a great actor for that time. His first feature film was Thelma and Louise, where he managed to get 14 minutes of screen time, while playing the role of a cowboy. 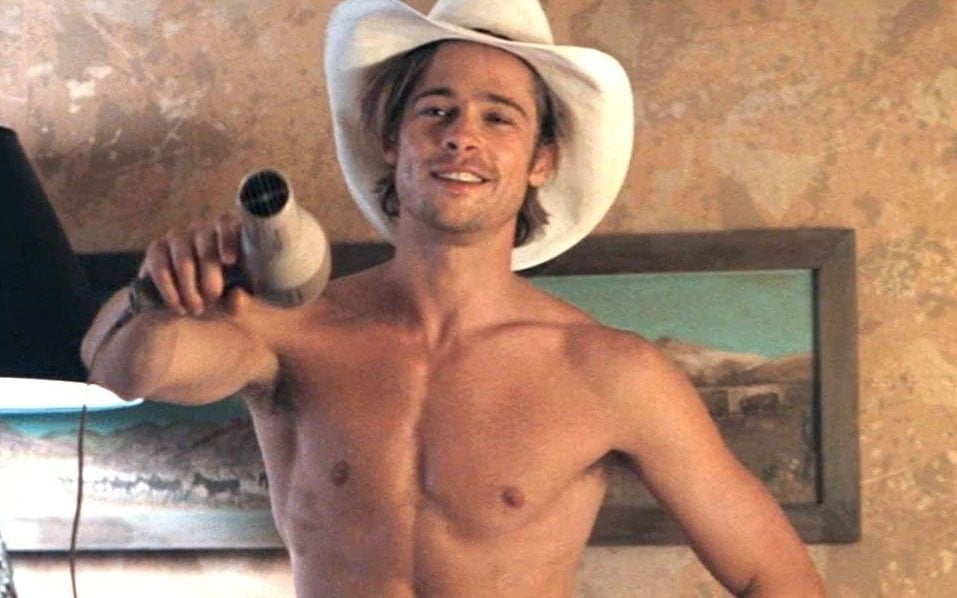 After the 1991 role, his popularity started to rise due to Interview With the Vampire, where he starred along Tom Cruise. He also had another movie in 1994 named Legends of the Fall.

The next year he chose to play in Se7en, a movie that tells the story of a serial killer that was obsessed with the seven deadly sins, here he was a detective alongside Morgan Freeman.

In 1996 he tied the knot with Gwyneth Paltrow, and his next movie Seven Years in Tibet got extremely popular and received a ton of press, which was quite helpful for him at that particular time. 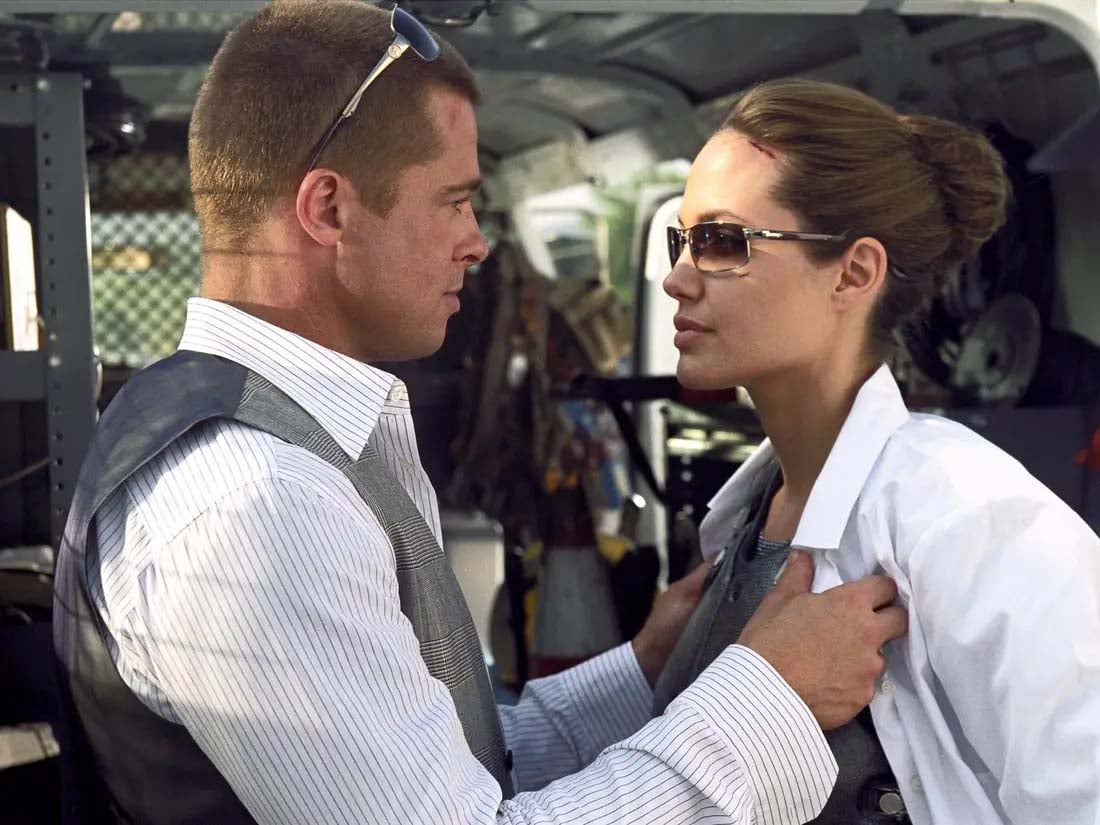 After splitting his marriage, he went on and played a variety of different movies like Meet Joe Black, Ocean’s Eleven and The Mexican, among many others. Jennifer Aniston dated Brad Pitt for a while, but eventually he was accused of having an affair with Angelina Jolie, which was his wife in Mr. and Mrs. Smith.

Brad Pitt did continue to play in a variety of movies like Troy, Ocean’s Twelve, as well as Babel, Ocean’s Thirteen and Dirty Tricks, even The Departed, World War Z and many others. Brad Pitt continues to be very focused on movie production, while being less interested to star in them. 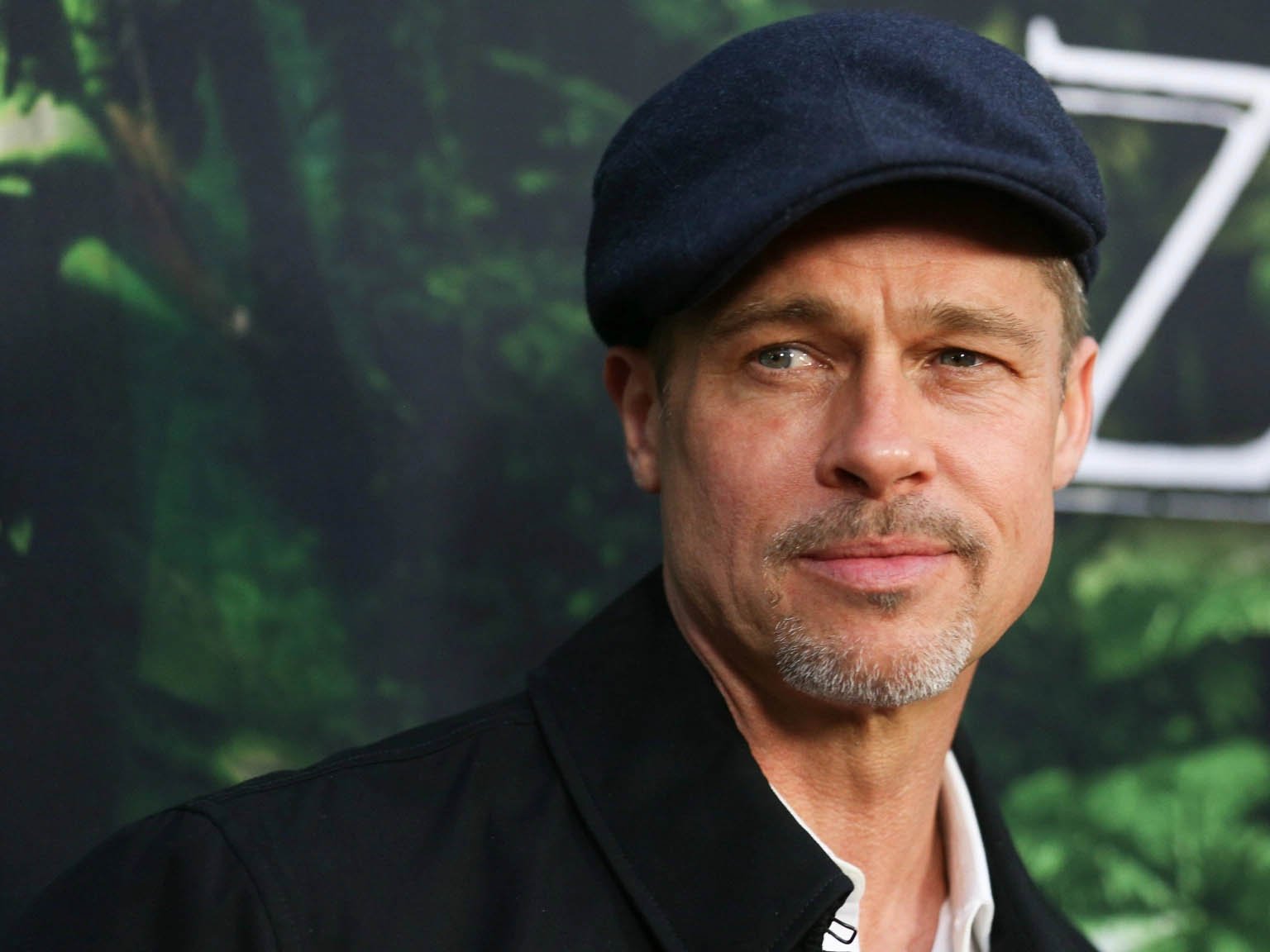 He did announce some roles that he might focus on in the near future, but for now he is all about movie production and staying behind the scenes.

It’s safe to say that Brad Pitt had an influential role in the movie industry, something that continues even up to this date. People love the way he plays every role, he has a great charisma and a wonderful, relatable style that really brought him to the heart of many movie lovers!