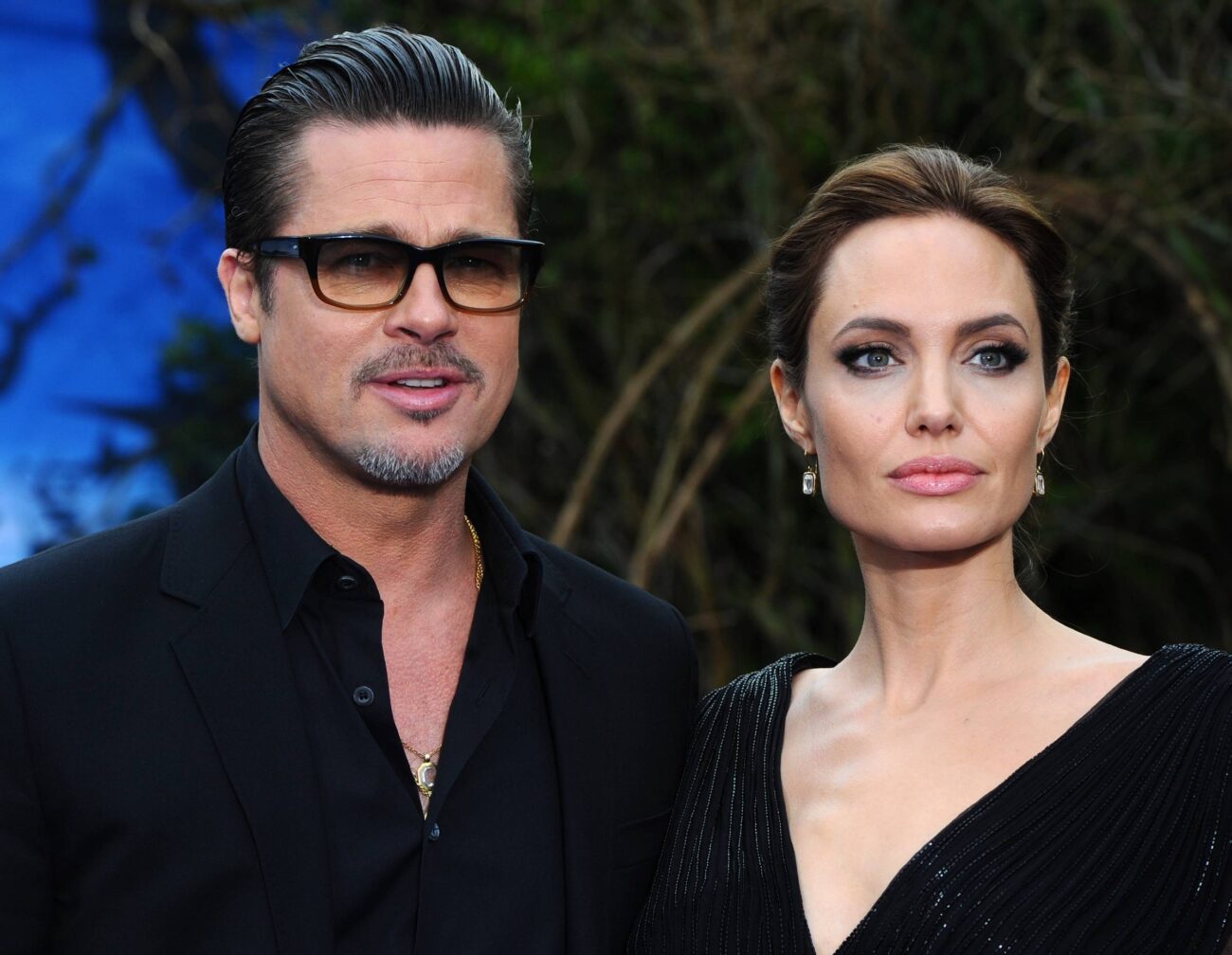 Angelina Jolie and Brad Pitt head to court: Will their children testify?

The Hollywood A-list couple’s divorce seems to be getting uglier by the minute as the children are now getting involved in the legal proceedings. News broke earlier this month that the couple’s eldest son Maddox testified against his father, Brad Pitt amid the ongoing divorce battle with his ex-wife Angelina Jolie.

Brad Pitt & Angelina Jolie have been at their messy divorce since 2016 when Jolie decided to file for separation. However, the end for Brangelina didn’t come so easily. After being together for close to fifteen years and having six children, Angelina Jolie & Brad Pitt called it quits two years into their marriage. 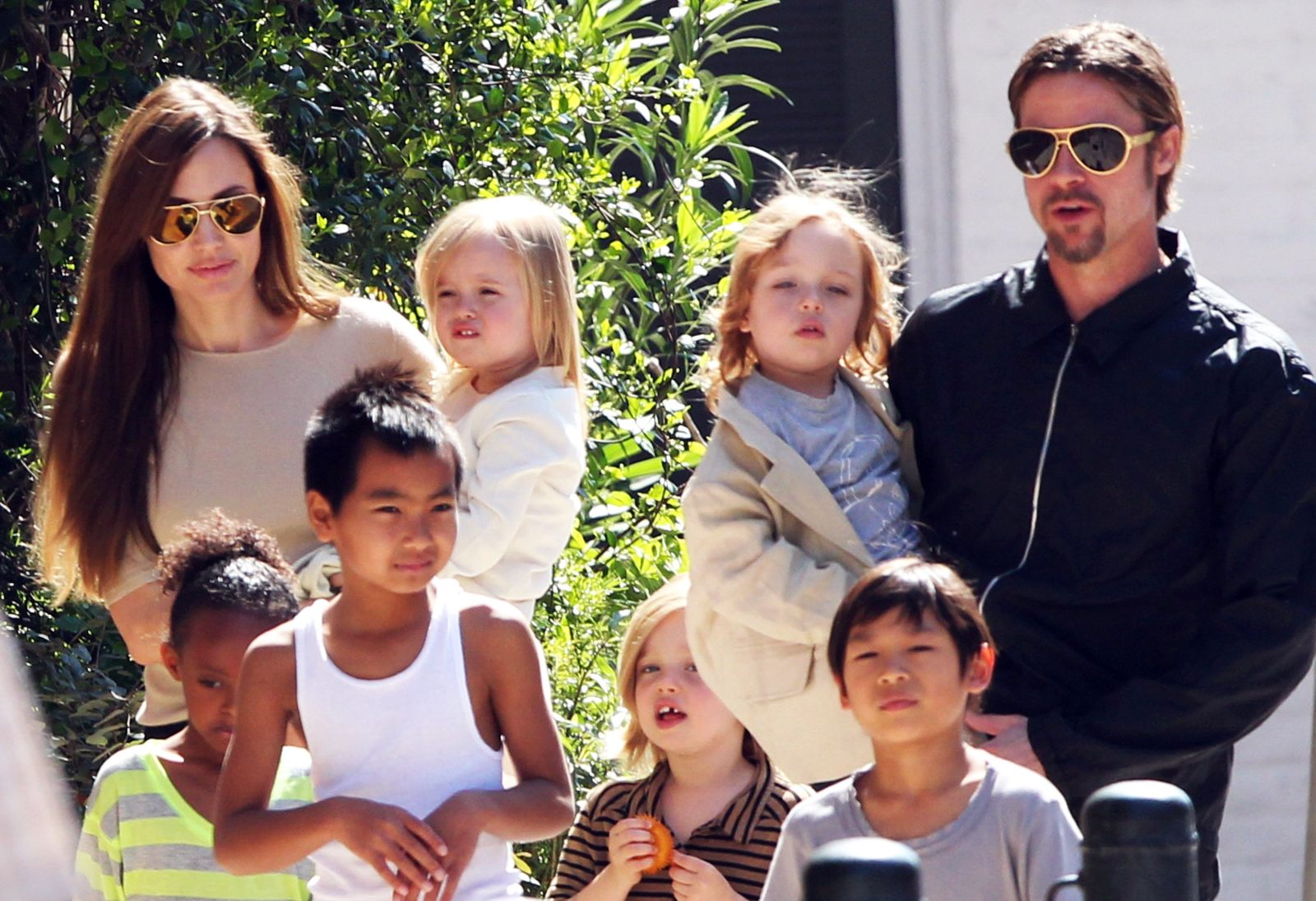 While Brad Pitt & Angelina Jolie are already legally divorced, they are still battling over custody of their six children. Currently, they are in the midst of a trial in front of a private judge.

An altercation with Brad Pitt, Angelina Jolie, and Maddox in 2016 led to Jolie seeking joint legal custody of the children but sole physical custody and agreeing to visitation rights with Brad. The dispute took place at the duo’s private jet and happened to simultaneously lead to a child abuse investigation into Pitt.

A source revealed, “He [Pitt] got drunk and was fighting with Angie, Maddox stepped in to defend Angie and got in Brad’s face.” The Troy actor was cleared of the allegations at the end of 2016. 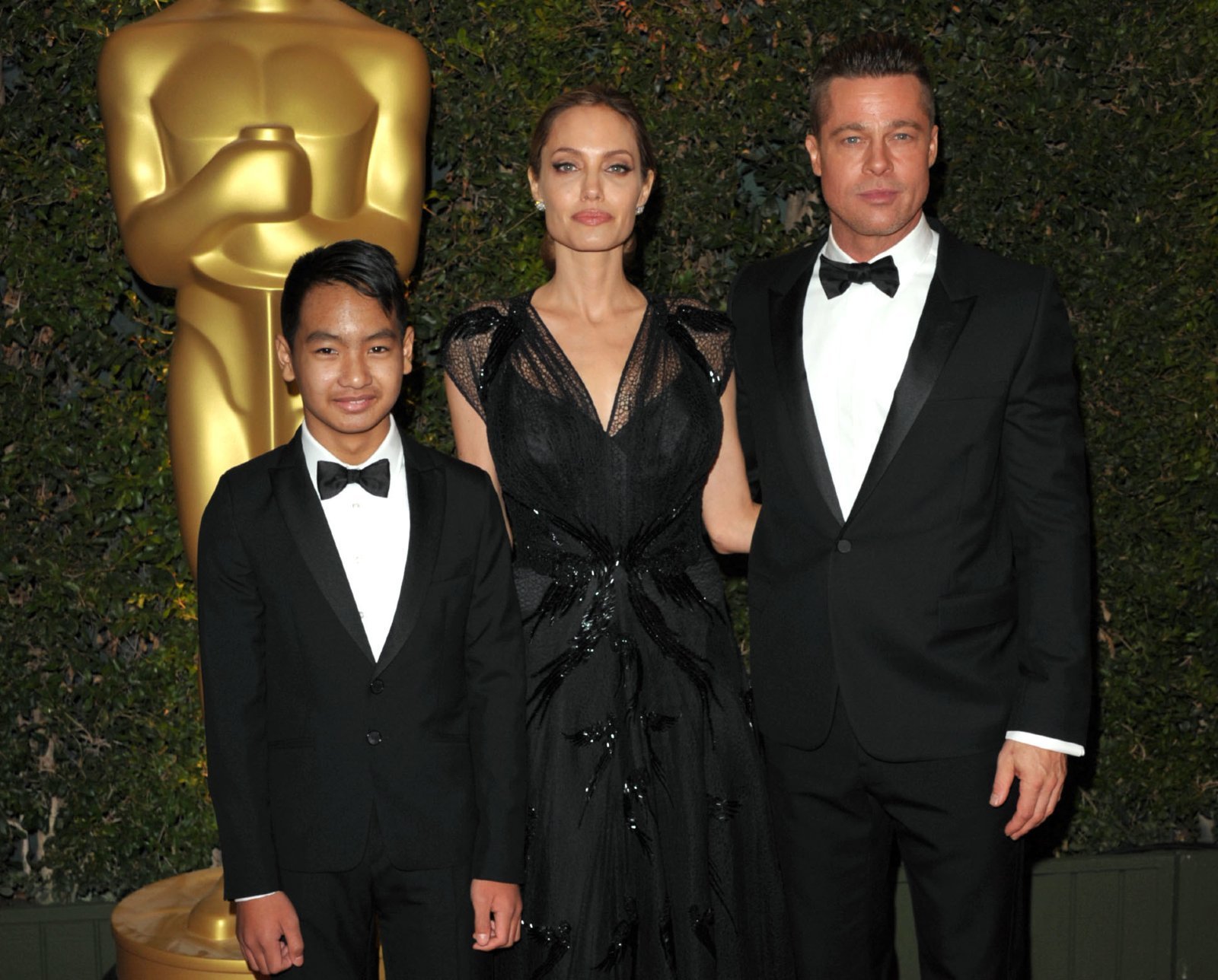 Just as the allegations were dropped, Brad Pitt sought joint & legal custody of the children as a response to Angelina Jolie’s custody request. During the mayhem, Maddox initially didn’t want to reunite with his father but later chose to give him another chance. However, the father-son relationship between both remained strained ever since.

Maddox, who’s studying at South Korea’s Yonsei University, was asked in an interview in 2019 about his dynamic with his father and if relations would improve in the future. To which, Maddox replied, “Whatever happens, happens.”

In Feb. 2020, a source revealed to In Touch Weekly that Pitt was “slowly” repairing his relationship with Maddox after the father-son pair “spent quality one-on-one time together.” The A-lister was intending to attend the 2020 British Academy Film Awards, “but at the last minute, he learned that his son Maddox was back in L.A. from college. So, Brad prioritized things and stayed in town to see him.” 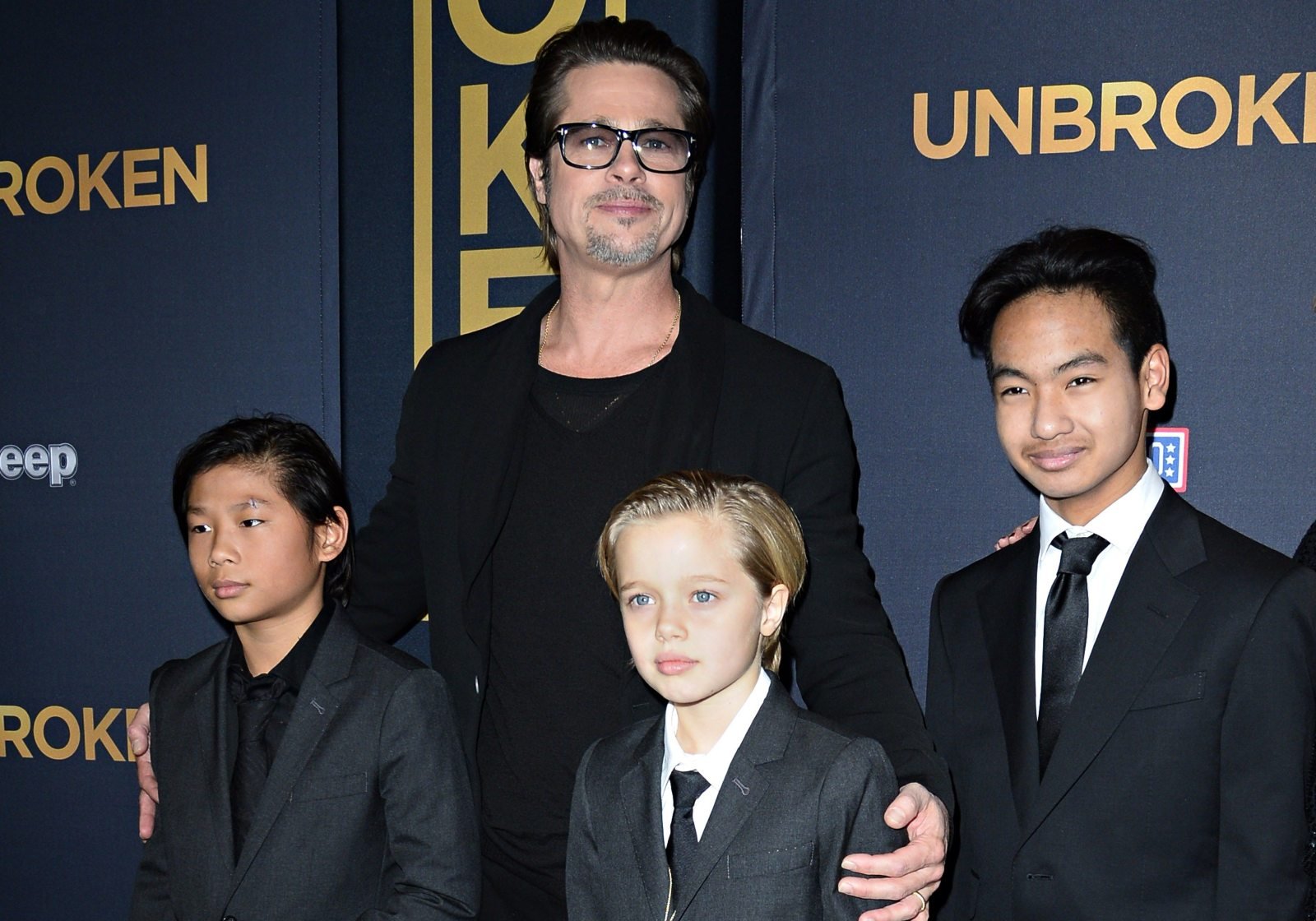 Back to square one

In a recent turn of events, court documents were obtained by Us Weekly revealing alleged domestic violence incidents. Angelina Jolie claimed in the filing that her children were willing to share “proof and authority in support” of the accusations against Brad Pitt.

Another source revealed that Maddox, the couple’s only child of age, had already provided his testimony to the court. “It wasn’t very flattering toward Brad,” the source added along with saying, “He [Maddox] doesn’t use Pitt as his last name on documents that aren’t legal and instead uses Jolie. Maddox wants to legally change his last name to Jolie, which Angelina has said she doesn’t support.” 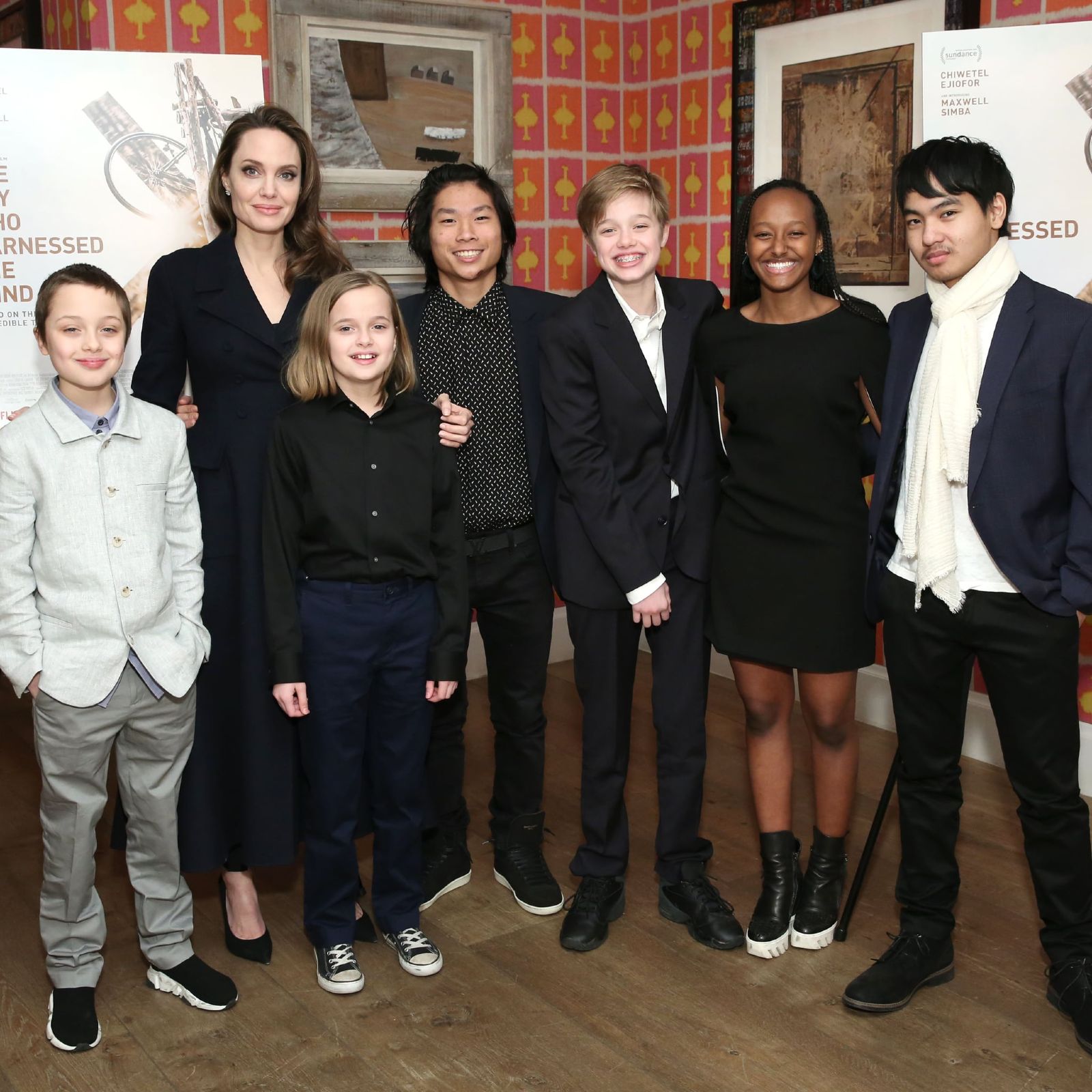 Seeing the recent developments, it seems the father & son have a lot to resolve. However, Angelina Jolie mentioned previously that Maddox would return to South Korea for his college “as soon as things settle down” with the coronavirus pandemic.

Pitt’s emotions about the divorce & custody battle were revealed to Page Six via an insider stating, “Brad is heartbroken that Angelina has gone that route. There’s a lot of emotion left after their marriage. He has taken responsibility for his actions and owned up to his past issues, he’s stopped drinking. [. . .] they had fights, but also shared many good times together.”