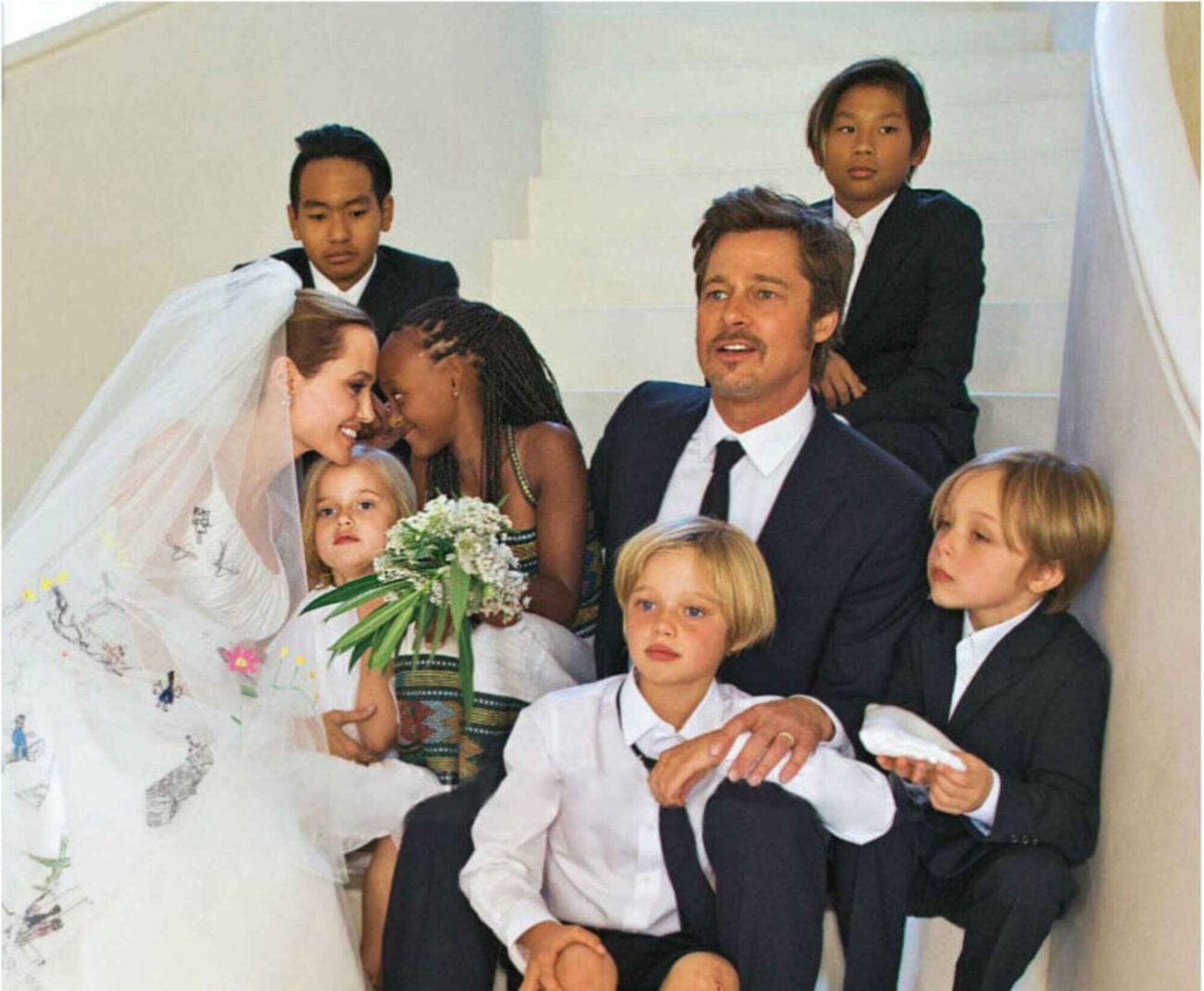 Was Brad Pitt abusive to his kids? See the alleged proof of abuse

Angelina Jolie & Brad Pitt are still in the process of getting a divorce after a long, highly publicized twelve-year relationship, and it seems like the kids are now getting involved. Their son, Maddox Jolie-Pitt has reportedly just finished testifying against Brad, and is now excited to just go back to school and leave all the family drama behind him. So is Brad actually guilty of abuse as Angelina claims? Find out the details here. 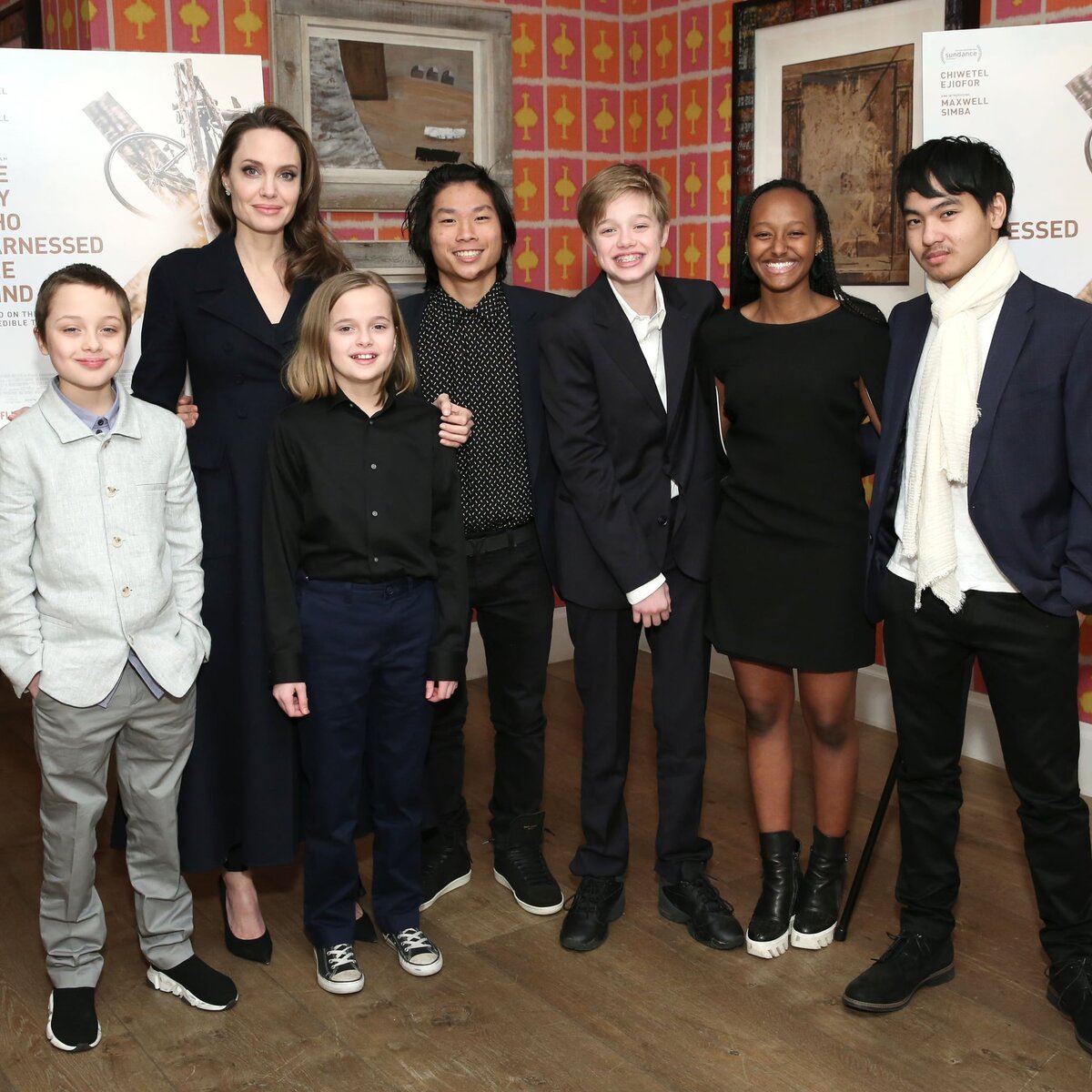 While Angelina Jolie & Brad Pitt are parting ways for good and starting new beginnings, the process of officially calling it quits is a lot more complicated than they initially thought. On Friday, March 12th, forty-five-year-old Jolie filed new court documents that accused fifty-seven-year-old Pitt of domestic violence throughout their marriage, and also brought the kids into the messy picture.

The papers that Angelina Jolie filed against Brad Pitt stated that she and her kids are all willing to show “proof and authority in support” of these alleged domestic violence claims against the Once Upon a Time . . . in Hollywood star. The six children of theirs include Maddox, nineteen, Pax, seventeen, Zahara, sixteen, Shiloh, fourteen, and twelve-year old twins Knox & Vivienne.

In fall of 2016, similar allegations made against Brad Pitt were made by Angelina Jolie over a situation that happened on the family’s private plane. However, after an investigation was conducted by both the Los Angeles Department of Child and Family Services and the FBI, the actor was cleared of any of the accusations made against him. 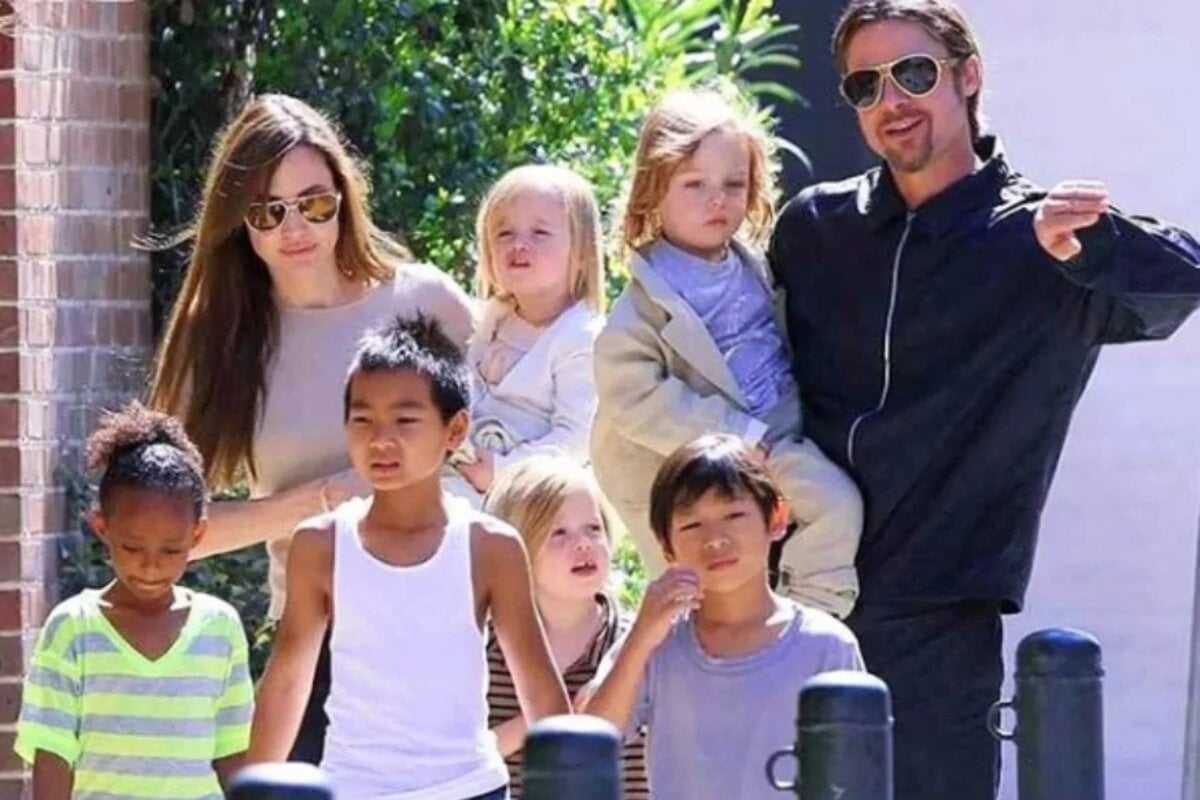 In Touch has announced that the then-couple’s oldest son, nineteen-year-old Maddox Jolie-Pitt, has just testified against his father, and now just wants to leave all the family drama behind and focus on going back to school. A source confirmed to In Touch that Maddox “actually hates all the divorce and custody back and forth and can’t wait for it to be over.”

As for what the nineteen-year-old said in court, the source admitted that details of what he said against Pitt aren’t confirmed yet, “but the consensus was that it wasn’t flattering.” In Touch also added that the source said Maddox “doesn’t completely hate Brad, but he told the truth in the deposition he gave. He’s happy that his dad got help and is sober now.”

“Maddox is very protective of his mother; he’s a mama’s boy. Not in a spoiled way, but he’s the oldest and understands Angie better than anyone.” While Maddox clearly seems to have a pretty strained relationship with Brad Pitt, we wonder what the rest of his kids will have to say about him in court. 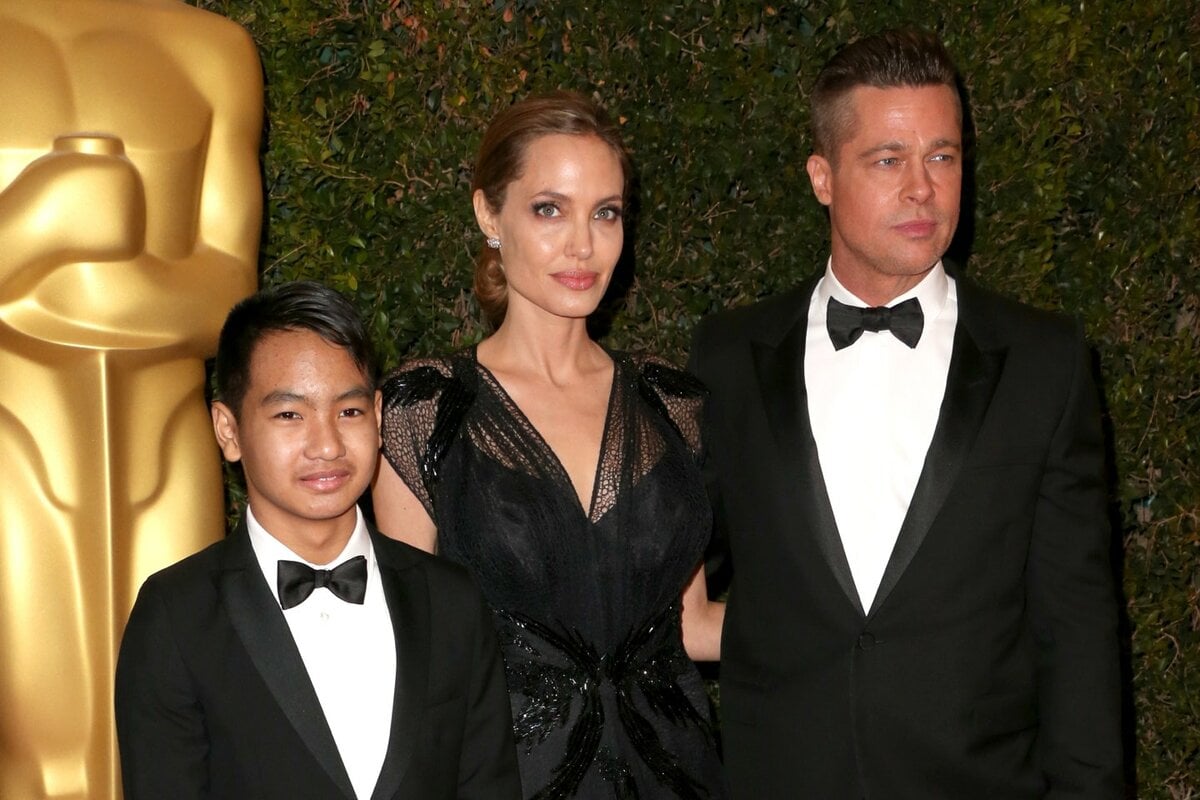 Reports of Brad Pitt and his tense relationship with his kids aren’t new, as Maddox has always expressed a sense of discomfort about his father. In Touch reported that in September 2019, someone asked Maddox if his father was planning on visiting him at Yonsei University in Incheon, South Korea, and the teen replied: “Um, I don’t know about that. Whatever happens, happens.”

A source also confirmed to In Touch that Pitt was slowly trying to repair his relationship with Maddox by February of 2020, and the two spent some one-on-one time with each other. The star even ditched the 2020 British Academy Film Awards to spend time with Maddox when he was back in LA from college.

However, the source added that because the teen will be going back to University in South Korea after a nearly one-year-hiatus due to the COVID-19 pandemic, it’s not very likely their relationship will improve any further than that. However, a source added to In Touch that Brad Pitt “hasn’t given up hope” on his kids.