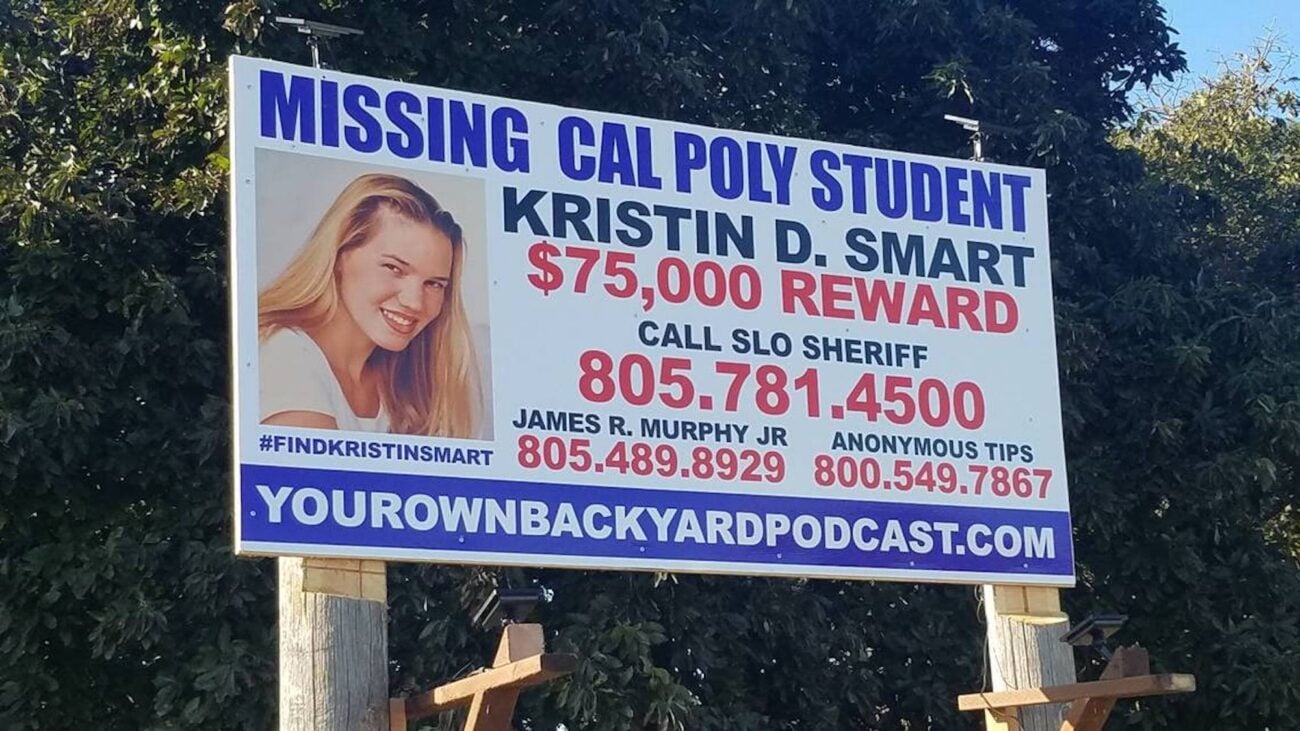 Paul Flores is finally being tried for the murder of Kristin Smart. But did he actually do it? Many may argue his guilt while just as many may argue his innocence. One must consider the evidence of the case against him.

On the one hand, he was the last to see her alive. On the other hand, much of the evidence against him is circumstantial. Regardless, the efforts to solve this case have coincided with the interest of the media as well as the general public.

In September 2019, musician Chris Lambert – no relation to Adam – capitalized on the public’s interest. Lambert produced a series of podcasts gaining over 12 million downloads. He also uncovered case facts that made people consider. . .

Could Flores actually be innocent? 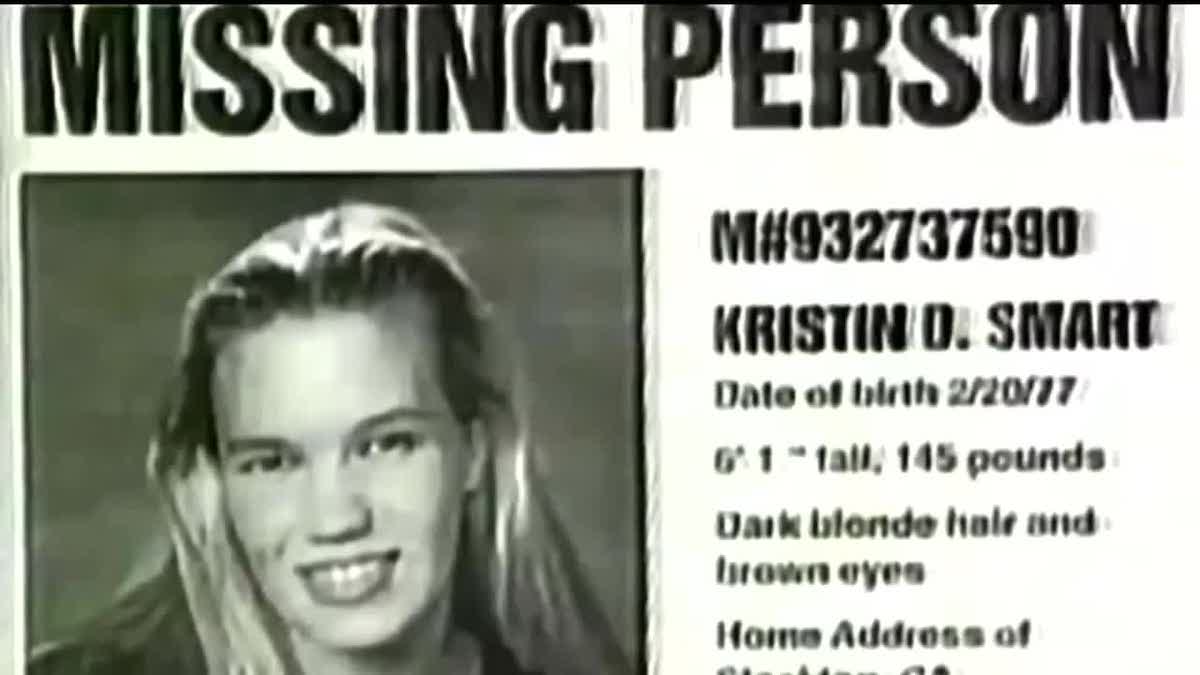 19-year-old Kristin Smart disappeared in May 1996 and Paul Flores was the last person to see her. While the Cal Poly San Luis Obispo student left her dorm room with friends, she was alone when she arrived at an official fraternity house party.

Senior Tim Davis later spotted Smart passed out on the lawn next door at around 2 AM. Fellow students Cheryl & Davis Andersen offered to get her home safely. 19-year-old Flores took her home instead and was the last person to see her alive. 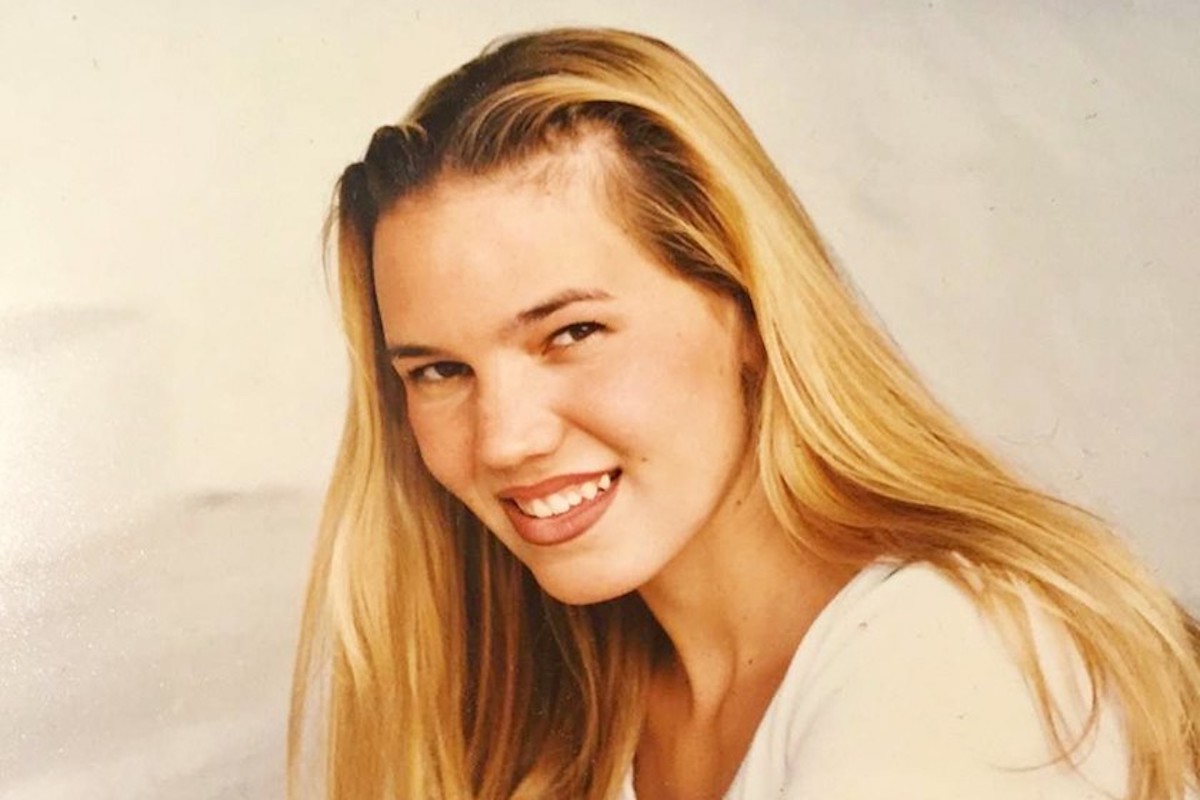 The authorities didn’t suspect Flores until the Smart family took a civil case with him. He would eventually be arrested for allegedly being a felon illegally possessing a firearm in February 2021. But he was not considered a suspect at this time.

Oddly enough, though, San Luis Obispo County authorities initially suspected Scott Peterson. If the name sounds familiar, there’s a reason. Peterson was the primary suspect in the high-profile disappearance of his wife, Laci. 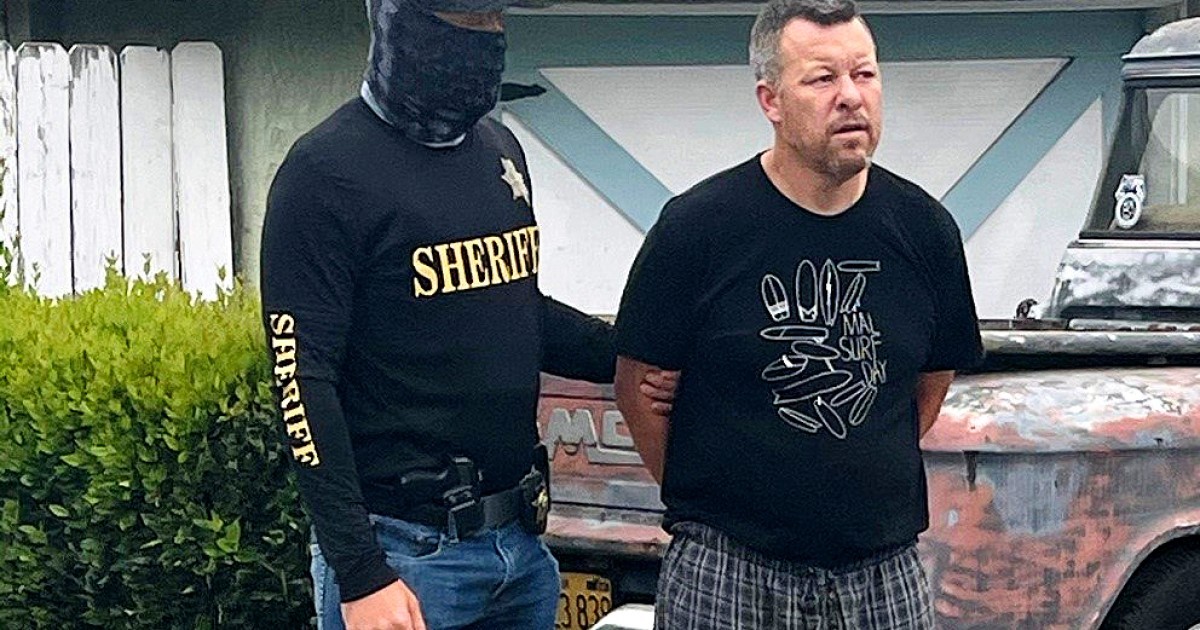 Officials from the San Luis Obispo County DA’s office interviewed Paul Flores regarding the disappearance of Kristin Smart. But they claimed he displayed odd and somewhat disturbing behavior before invoking his Fifth Amendment right. However, due to the invocation, the case was dismissed.

The Smart family began seeking justice against Flores for his alleged role in the disappearance of Smart in June 2002. The authorities began gathering evidence for the case, but none appeared against Flores until January 2020.

At that point, the evidence was building against Flores and the likelihood of the case going to trial was steadily increasing. Lambert’s podcast episodes on Smart’s disappearance increased public attention. People were paying attention. 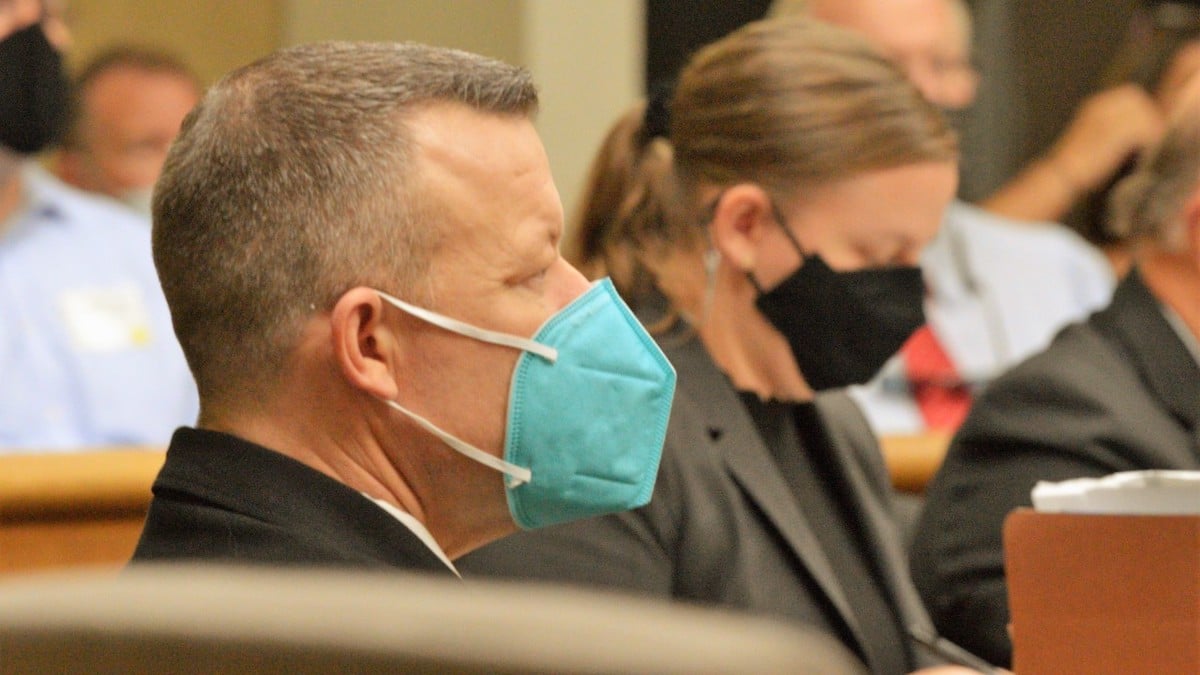 Flores was served a couple of times and even taken into custody. In September 2021, he was finally charged with the murder of Smart in May 1996. Flores’s father, Ruben, was also charged as an accessory.

Interestingly enough, more evidence emerged against Flores after his arrest. Authorities allegedly connected him to two other attacks on women in Los Angeles County. Then prosecutors speculated on Flores having a fetish for taking advantage of drugged women. Both Paul & Ruben Flores are currently still on trial. 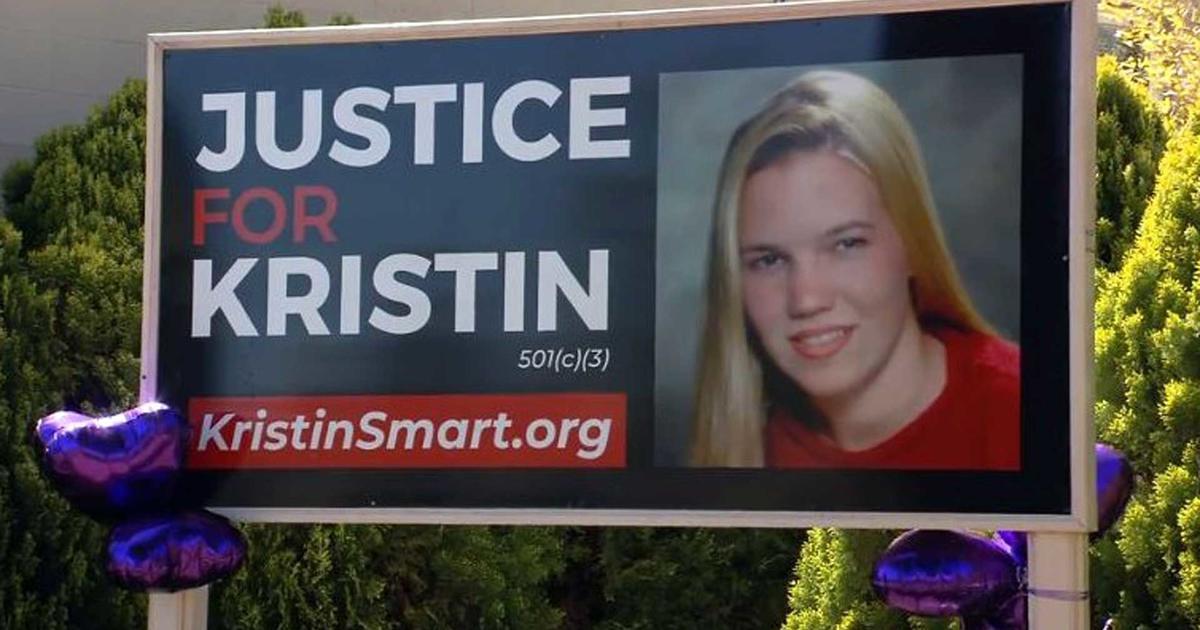 Smart’s case is a terrifying one for college students all over the country. She should have been protected by campus security. Instead, she was left vulnerable to being taken advantage of, and her life forever altered.

This new act requires campus police at publicly funded educational institutions to actively report any suspected violence against students to the local police. It didn’t stop all violence, but hopefully, it deterred it enough to give another student a fighting chance.

Do you think Robin Flores murdered Kristin Smart? Or do you think the authorities have the wrong person? Let us know in the comments below! 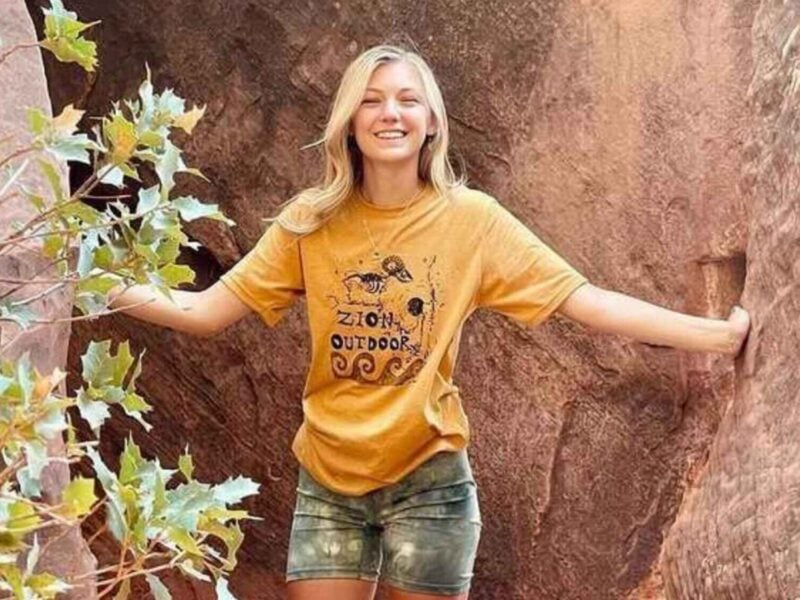 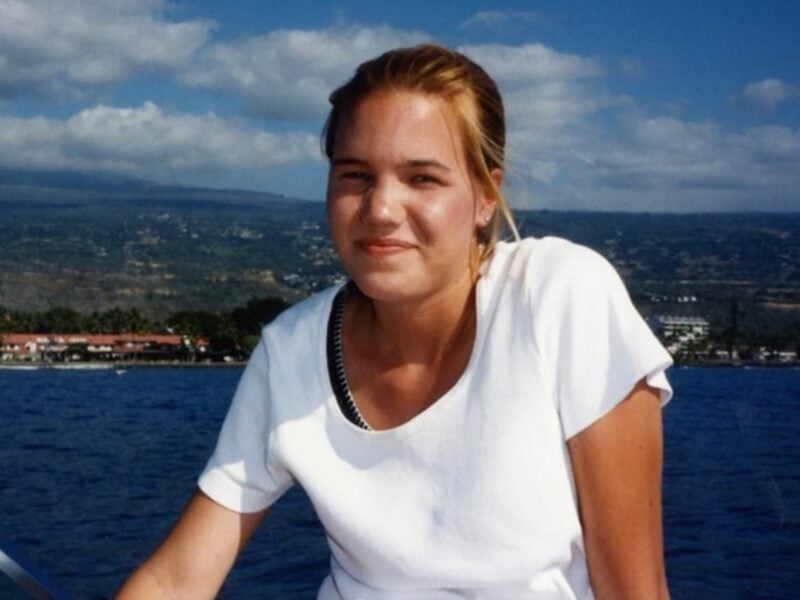 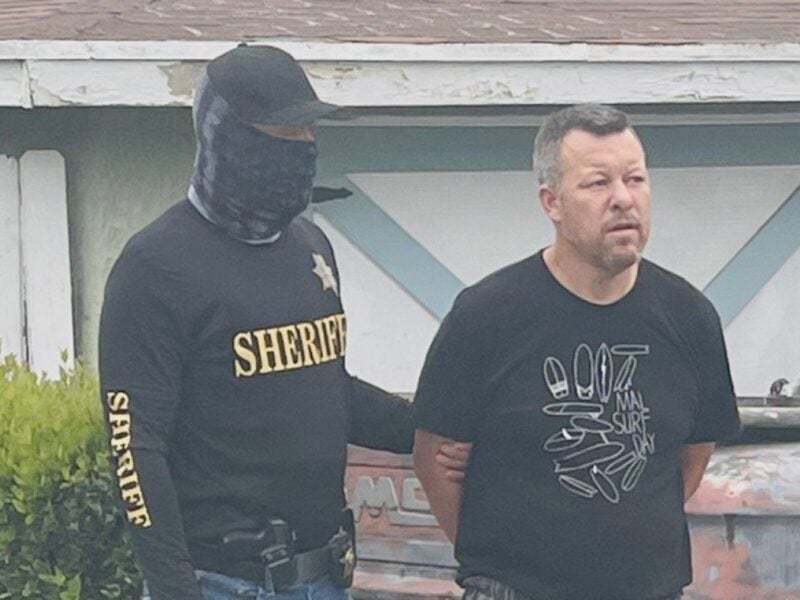