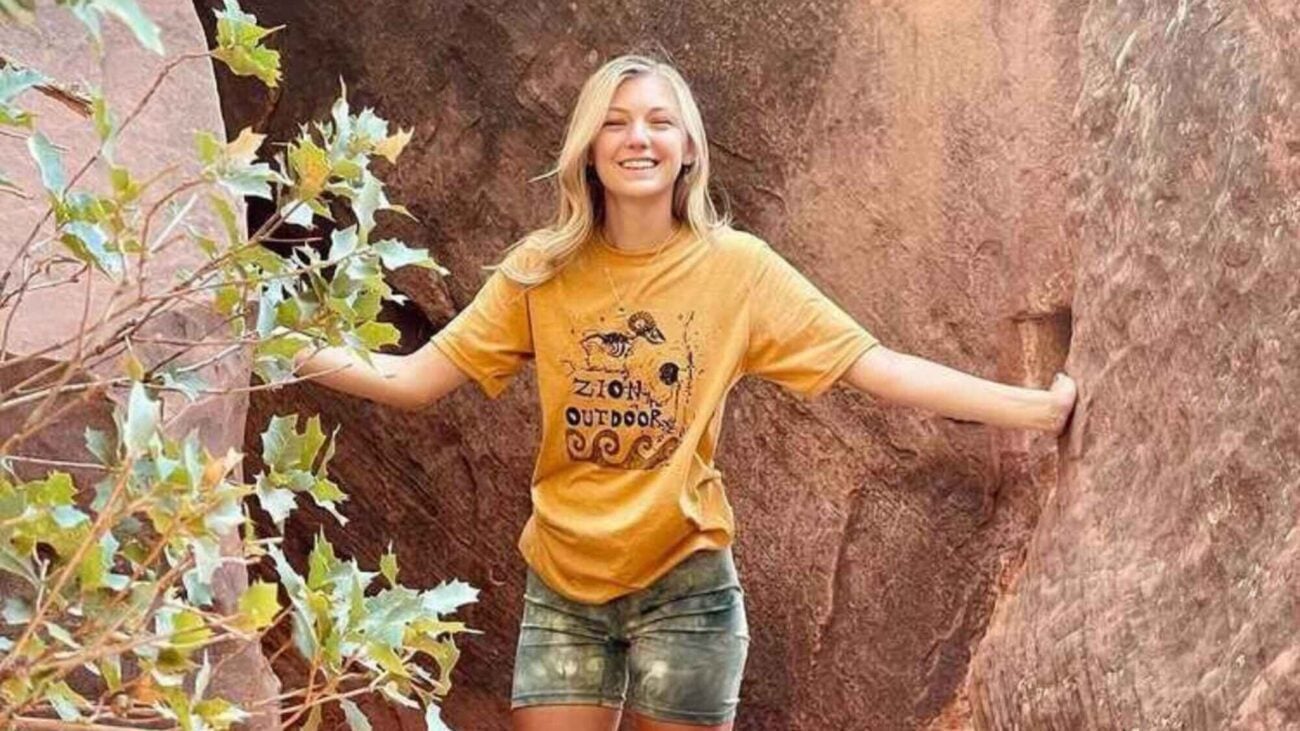 The mysterious case of Gabby Petito was a trending topic that has turned the online world into detectives & true crime fanatics these past weeks. As the murder and horrifying situation has been going around, being a main topic of discussion on apps like TikTok & Twitter, many folks have been noting that the case of Gabby Petito bears some chilling similarities with another heavily discussed crime case from decades ago.

Ever since Gabby Petito has been trending news, some people can’t help but point out the resemblance between the murder of Gabby Petito and the murder of Kristin Smart from twenty-five years ago. When comparing both of the chilling events side by side with one another, it’s clear that there is a scary resemblance between both cases. Want to know what everyone is talking about? Let’s take a look at all the shocking details here. 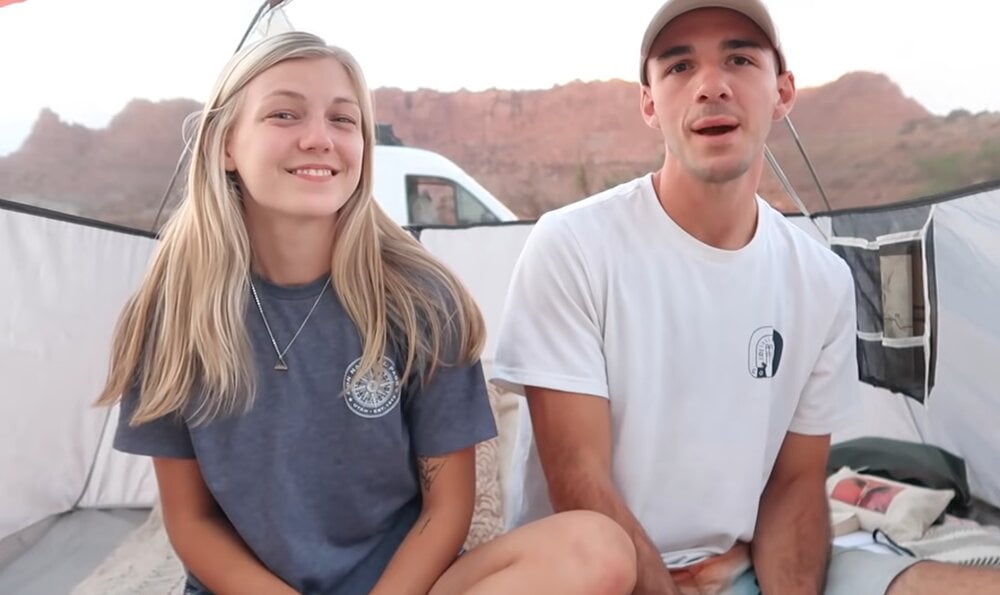 Taking a look at the case of Gabby Petito

Let’s begin by reflecting on the murder of Gabby Petito. On September 19th, Gabby Petito’s body was found in Wyoming, and officials have reported that her cause of death was by strangulation and was officially ruled as a homicide. Gabby Petito’s mother reported her twenty-two-year-old daughter as missing in Suffolk County, New York on September 11th, and revealed to authorities that the last time they were in contact was August 30th.

During that time, Gabby Petito was allegedly with her fiancé Brian Laundrie road-tripping across the country in her white Ford Transit van. However, Brian Laundrie had already returned to North Port, Florida on September 1st and stayed at his parent’s home. While he came back with the van, he did not come back with Gabby Petito. He allegedly never called Petito’s family to tell them that they didn’t come back together.

Brian Laundrie’s family also allegedly ignored calls & texts from her parents, even one where they stated they were alerting police. Brian Laundrie then went missing on September 14th, but his family has since changed the date he was last seen to a day before that. After he disappeared, authorities named him as a person of interest in Petito’s murder. He still remains missing, but he has yet to be charged with her death. 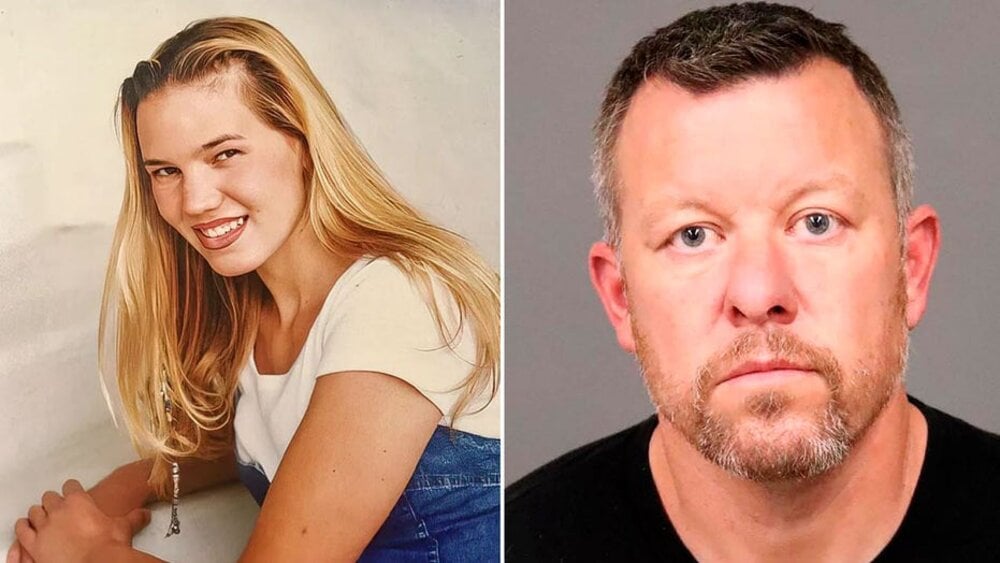 What about the case of Kristin Smart?

In May of 1996, Paul Flores was the last person seen with an intoxicated Kristin Smart as he walked her to her dorm at California Polytechnic State University. He allegedly then murdered her while trying to rape her. Her remains have yet to be found, but the now forty-four-year-old Flores is expected to go on trial on a murder charge, and his father also will be going on trial as an accomplice for allegedly helping to bury the body.

Since the case of Gabby Petito has been brought to the limelight, many folks have been relating it to Kristin Smart. For instance, in both situations, the family has allegedly tried to help cover up for their sons’ murders. A rep for The Kentucky Fried Homicide Podcast tweeted that they predicted “a future for Brian and his family that’s similar to the lives that Paul Flores and his family have lived since the death of Kristin Smart”.

As of now, authorities are still searching for the location of Brian Laundrie, as they have spent days at the T. Mabry Carlton Reserve in Venice, Florida, and also at Fort De Soto Park in Tierra Verde, where Brian was with his sister & parents from September 6th to the 8th. We hope that everyone involved in this unfortunate chain of events will face their due consequences in time, and we hope for the best for Gabby Petito’s loved ones.