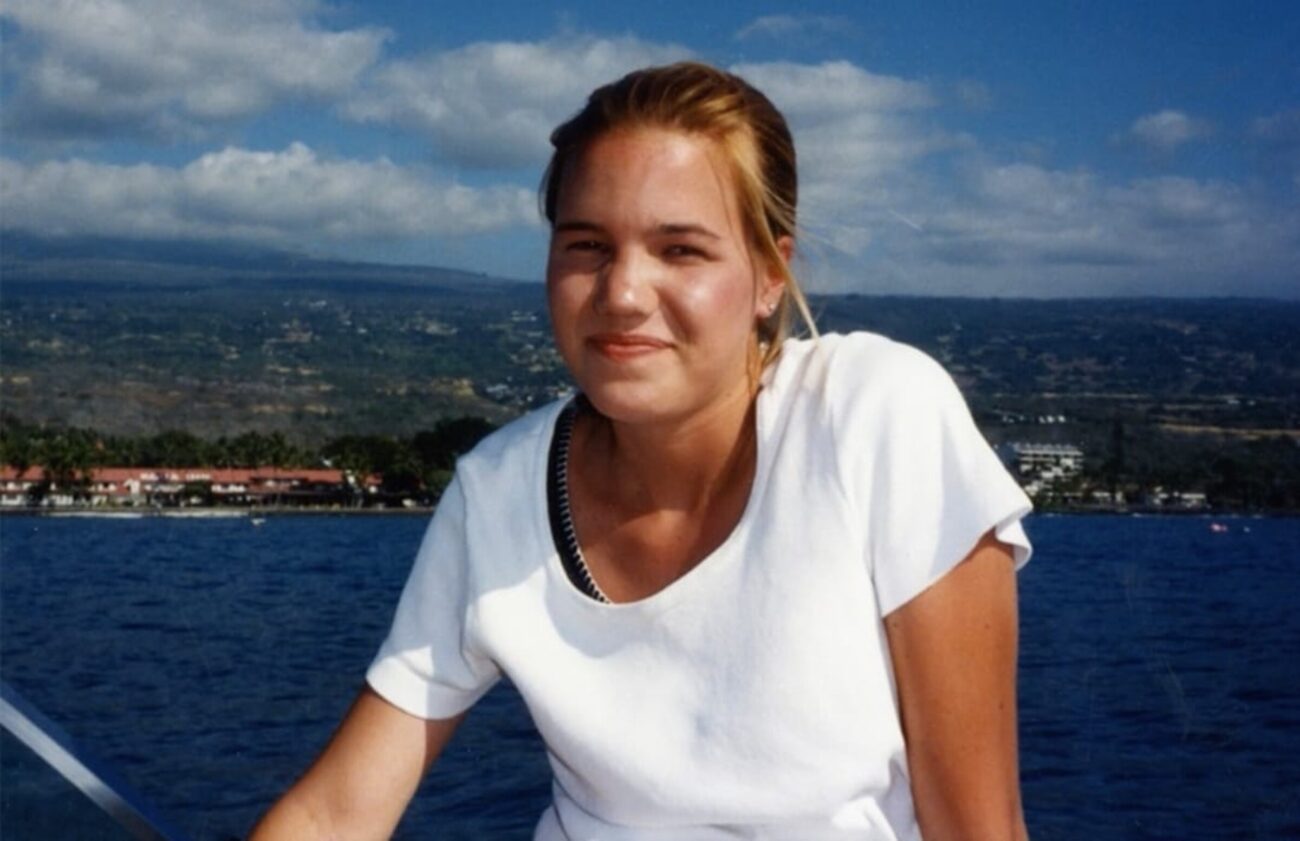 Perhaps you remember the disappearance of Kristin Smart some time in the mid nineties. She was an American woman who was presumed to have been abducted, raped and killed towards the end of her freshman year in college, on her school campus. Now the man who was accused of being responsible for the nineteen year old’s fate, will stand trial for her death.

The San Luis Obispo County District Attorney’s Office has just announced the news. Forty-four year old Paul Flores is a facing first-degree murder charge for supposedly killing Smart in his college dorm room. Prosecutors suspect Flores either tried to or raped Kristin. His father Ruben Flores is being charged as an accessory to the slaying as investigators are sure he helped hide Kristin’s body.

The preliminary hearing for the two stretched for weeks and finished up on Monday. On Wednesday, the DA’s office tweeted that a “judge has determined sufficient evidence for the two to be tried. We continue to support the family of Kristin Smart as we work toward justice.” CNN is seeking comments from the lawyers of Paul Flores and his father. Both men have pleaded not guilty. 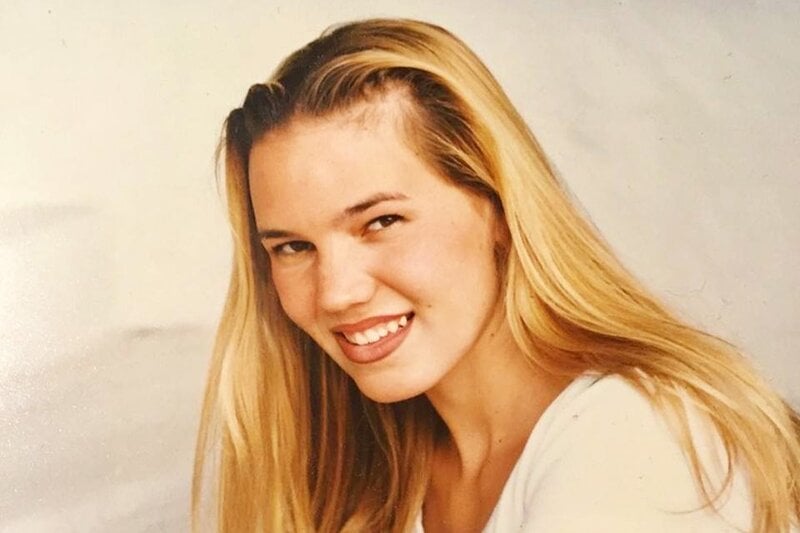 It’s been a long time since the first time this case made the headlines. As a brief brush-up, Kristin Smart was born on February 20th, 1977, in West Germany. When Kristin was a child, she moved with her family to Stockton, California where she attended and graduated from Lincoln High School in the class of 1995.

Before her disappearance, Kristin Smart worked as a lifeguard & camp counselor at Camp Mokuleia, Hawaii. In 1996, Smart enrolled at California Polytechnic State University. On the night of her disappearance, she was attending a birthday party at a fraternity house where she didn’t know anyone. Her friend chose not to attend the party, so Smart dropped her off. 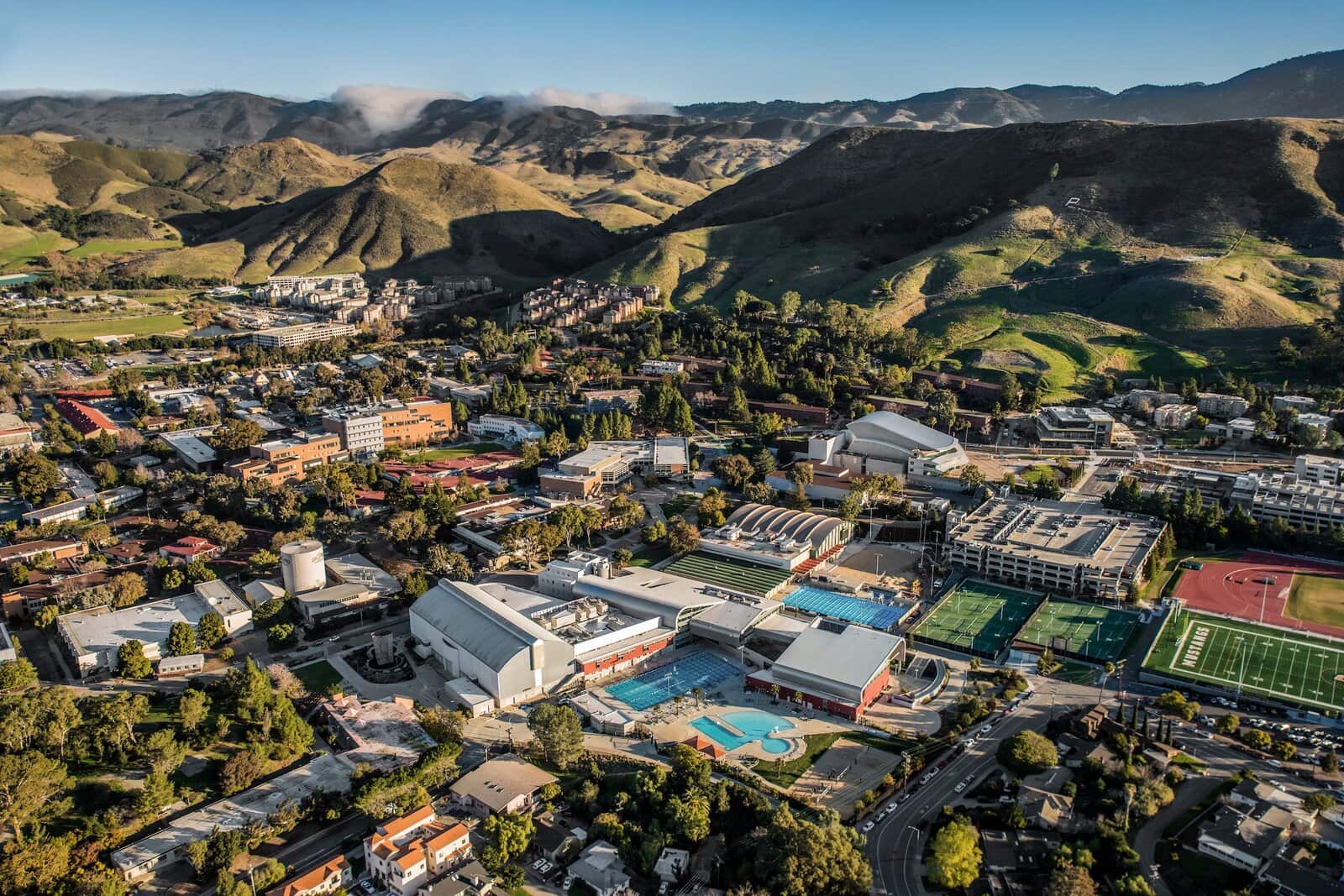 The night of Kristin Smart’s disappearance fell on Memorial Day weekend, on May 25th, 1996. It was about 2 a.m. when she was found passed out on a neighbor’s lawn by two other students, Cheryl Anderson & Tim Davis, both of whom had just left the party. The friends helped Kristin to her feet, and walked her back to her nearest dormitory.

There was another student from the party who the public would later know as Paul Flores. He joined the group of friends and offered to help Tim & Cheryl return Kristin to her dorm room. 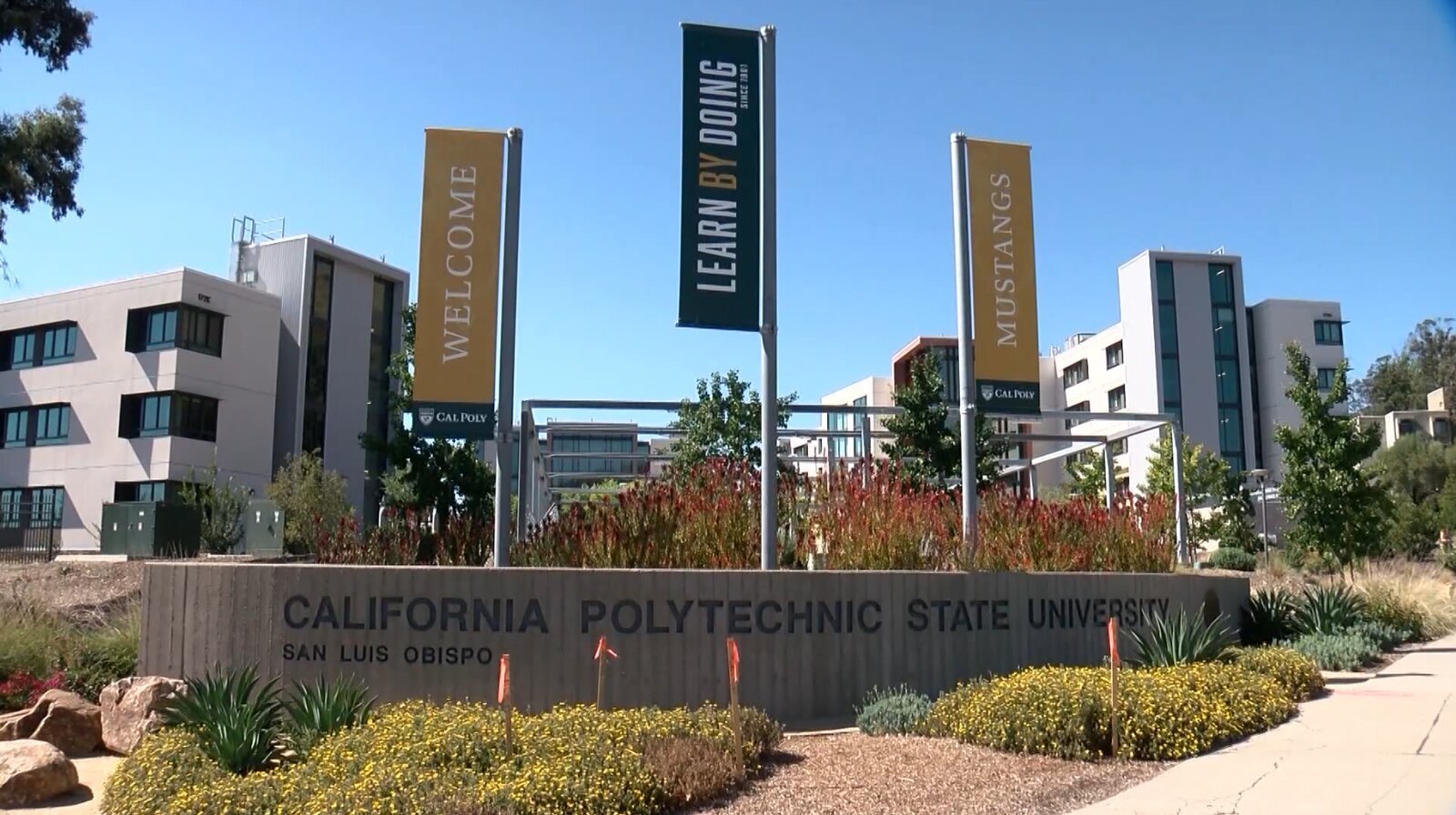 Tim Davis was the first to leave the group since he lived off-campus and had driven to the party. Cheryl left the group shortly afterwards, and headed to Sierra Madre Hall after telling Flores he could walk Kristin back to her dorm, since he lived closer. Flores told police he walked Kristin as far as his dormitory, Santa Lucia Hall, and then allowed her to walk back to her Muir dorm herself.

The night of the party was the last known sighting of Kristin Smart. She had no money nor credit cards at the time of her disappearance. 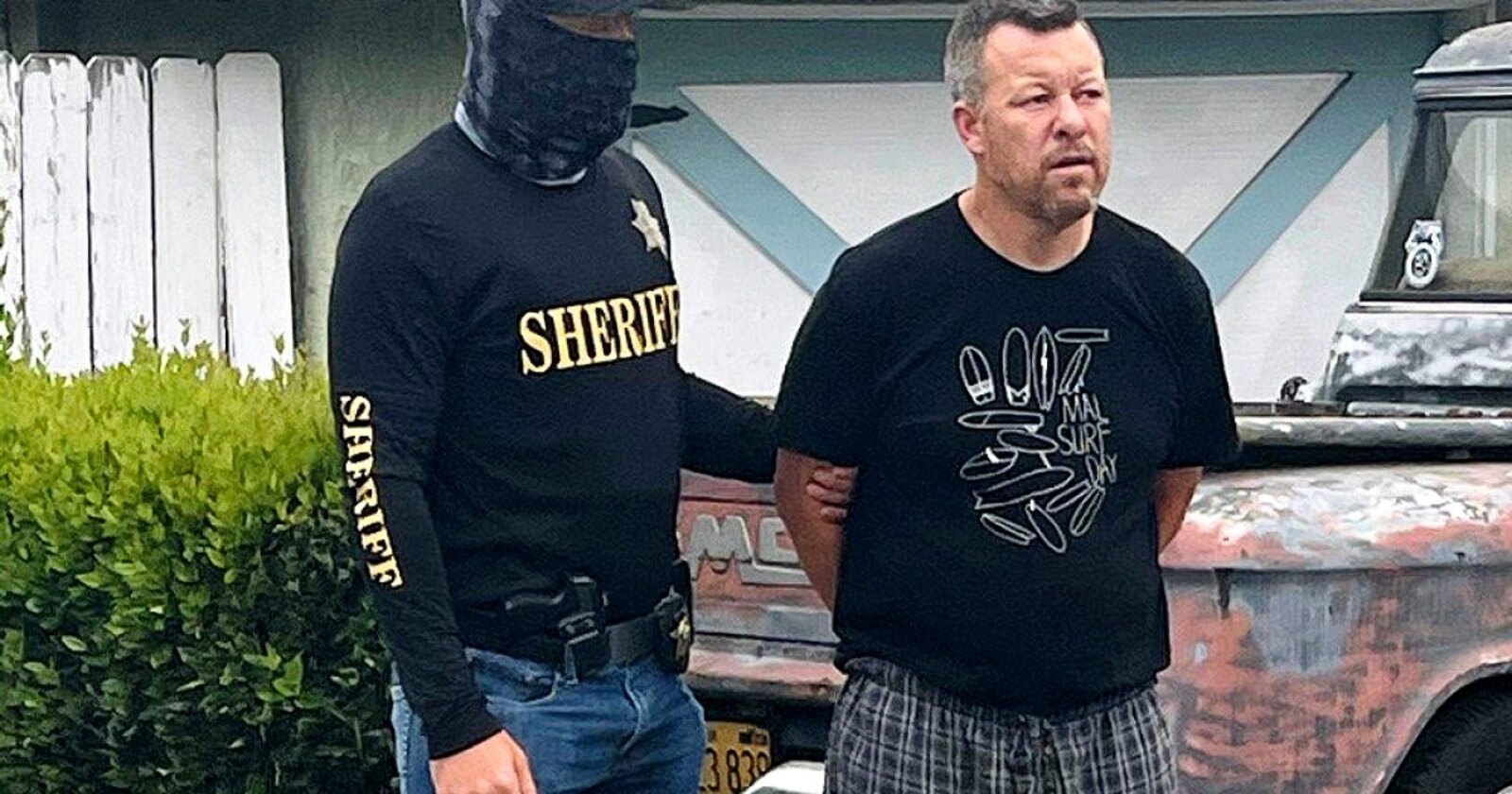 Paul Flores has been the main suspect in this decades-old missing person case. “Investigators are in possession of biological evidence that makes them believe the victim was buried underneath the defendant’s deck at one time,” stated in documents filed in the case. Prosecutors are referring to Paul Flores as a serial rapist.

The Deputy District Office Attorney Christopher Peuvrelle wrote in his report,  “Dozens of women have recounted Paul Flores’ sexual assaults and predatory behavior that document his twenty-five years as a serial rapist.” Will this trial prove Paul Flores is guilty of killing Kristin Smart? With new information on the rise, the future looks hopeful.

Do you think Paul Flores is responsible for the killing of Kristin Smart? Share your thoughts, condolences for Kristin’s family and new information you may have in the comments below! 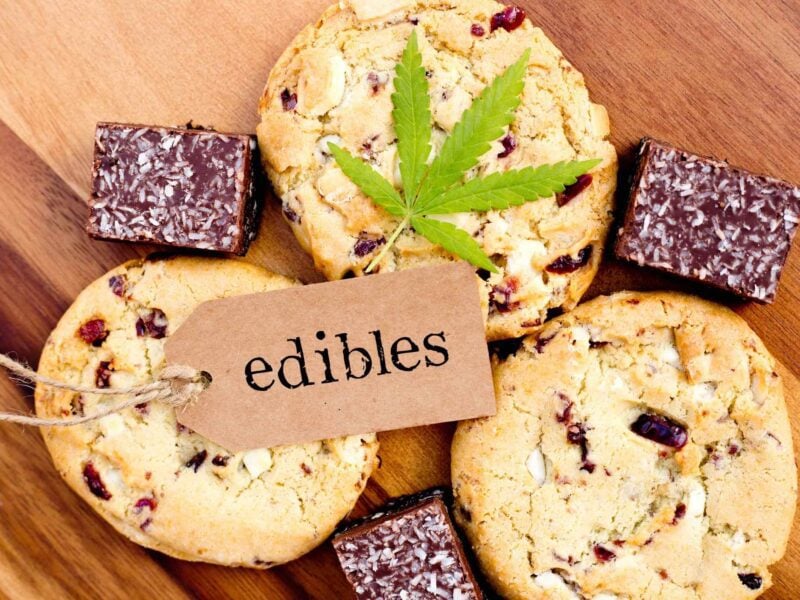