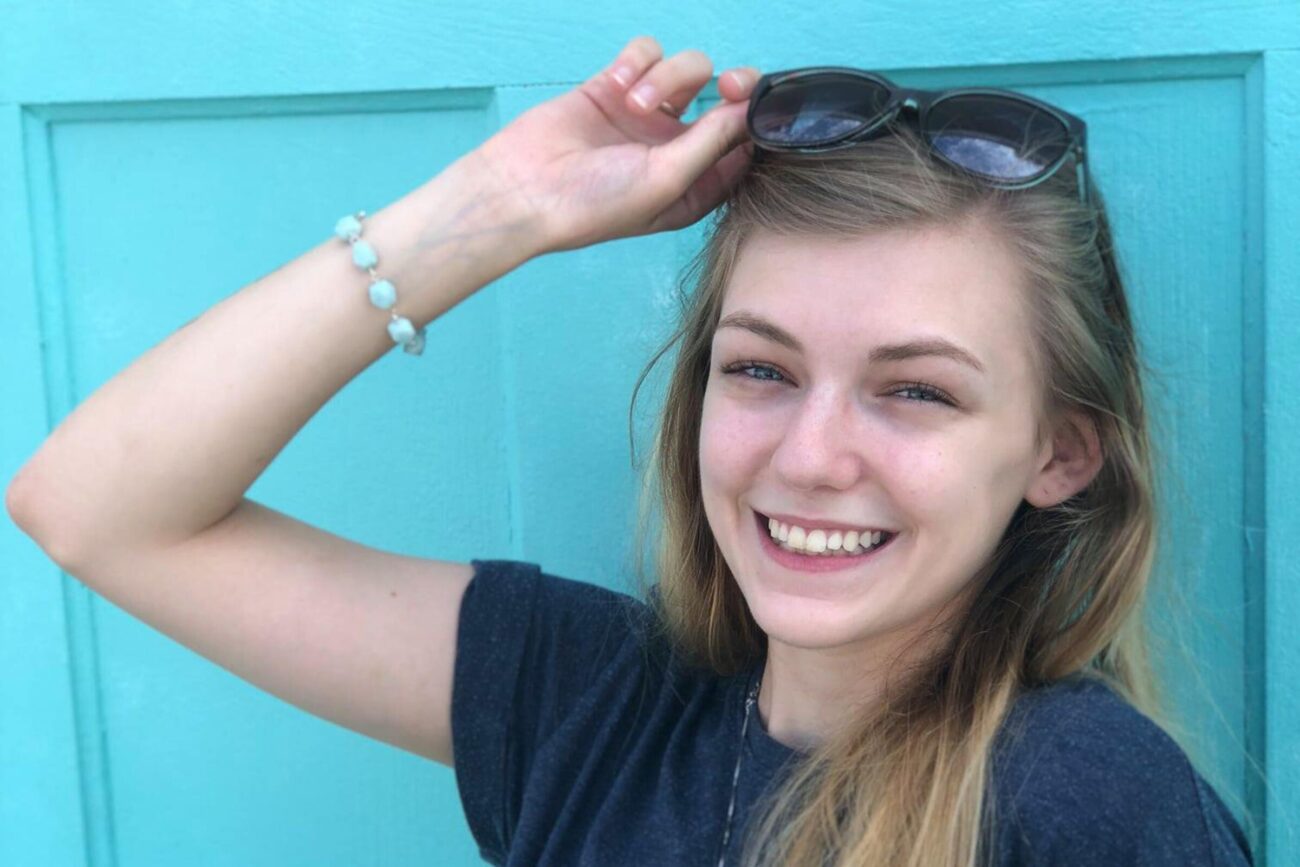 Remember watching America’s Most Wanted at night and capturing glimpses of criminals and the lives of their victims? We say “capture” because some of these images are etched in our memories. It can be easy to think about these stories for many years to come. Who amongst the criminals were eventually caught? Will the ones still roaming free ever be caught?

The longtime host of the show John Walsh lost his son to a criminal, but he wanted to stop as many parents as possible from experiencing the same pain he felt. Walsh’s efforts resulted in the establishment of the National Center for Missing and Exploited Children (NCMEC) and the show America’s Most Wanted.

The two projects alone have brought hundreds of wanted individuals to justice, and who knows how many lives were saved because of it? The former host of America’s Most Wanted is promising to capture Brian Laundrie, the person of interest in Gabby Petito’s disappearance and death. 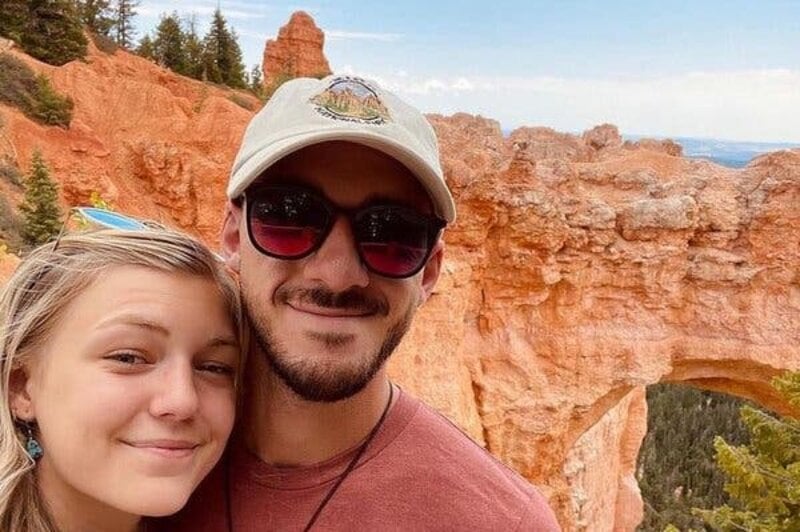 Gabby Petito and Brian Laundrie were in the midst of a cross-country roadtrip when Gabby inexplicably disappeared, making Laundrie soon arrive at his family’s Florida home alone while driving Petito’s van. It didn’t take long for Laundrie to be declared a person-of-interest in his girlfriend’s disappearance.

Brian Laundrie himself, however, has gone missing after reportedly going hiking in a Florida swamp reserve. Authorities published bodycam footage showing an August 12 domestic dispute between Gabby Petito and Brian Laundrie. Fox News gathered the audio of a disturbing 911 call on Monday. The call revealed that Brian was reportedly hitting Gabby before the initial fact-to-face encounter with police.

On Sunday, Wyoming authorities found human remains at a campsite located in Grand Teton National Park, consistent with Petito’s description. An autopsy is being done as we type. Gabby Petito’s family reported her missing on September 11, 2021, after reportedly falling out of contact with them some time in late August. 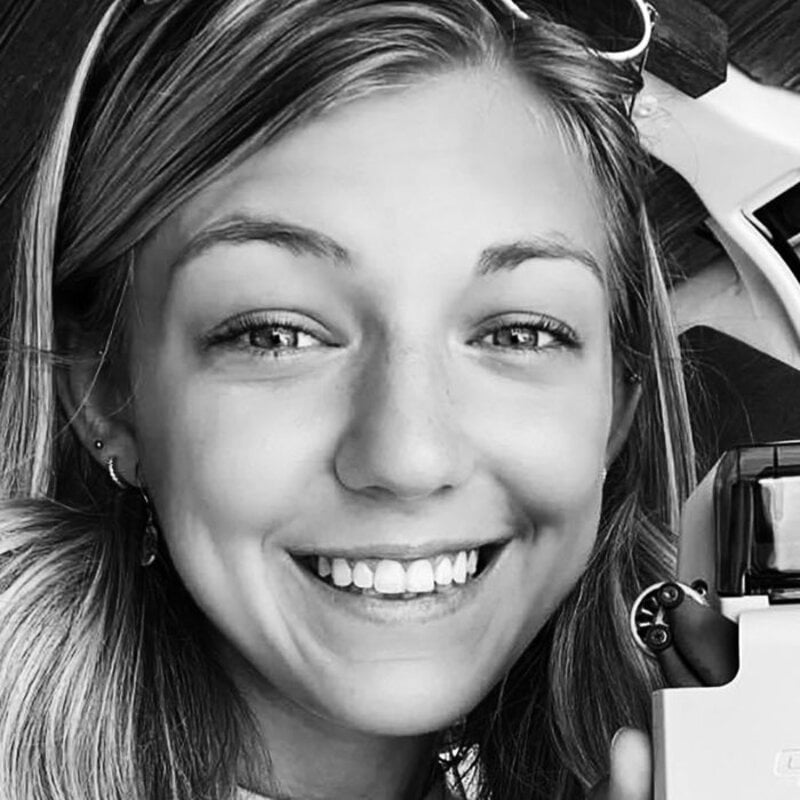 John Walsh spent over two decades hosting the hit show America’s Most Wanted. He told News Nation Now that is “joining the hunt” to find Laundrie. Walsh’s words were, “I’m saddling up to catch this dirtbag. This is a homicide. This dirtbag is out there. I don’t know how he got out of the house with the FBI and local cops watching him day and night.”

It was noted that America’s Most Wanted “helped law enforcement capture more than 1,200 fugitives and brought home more than fifty missing children.” Walsh currently hosts In Pursuit with John Walsh which can be seen on Investigation Discovery. 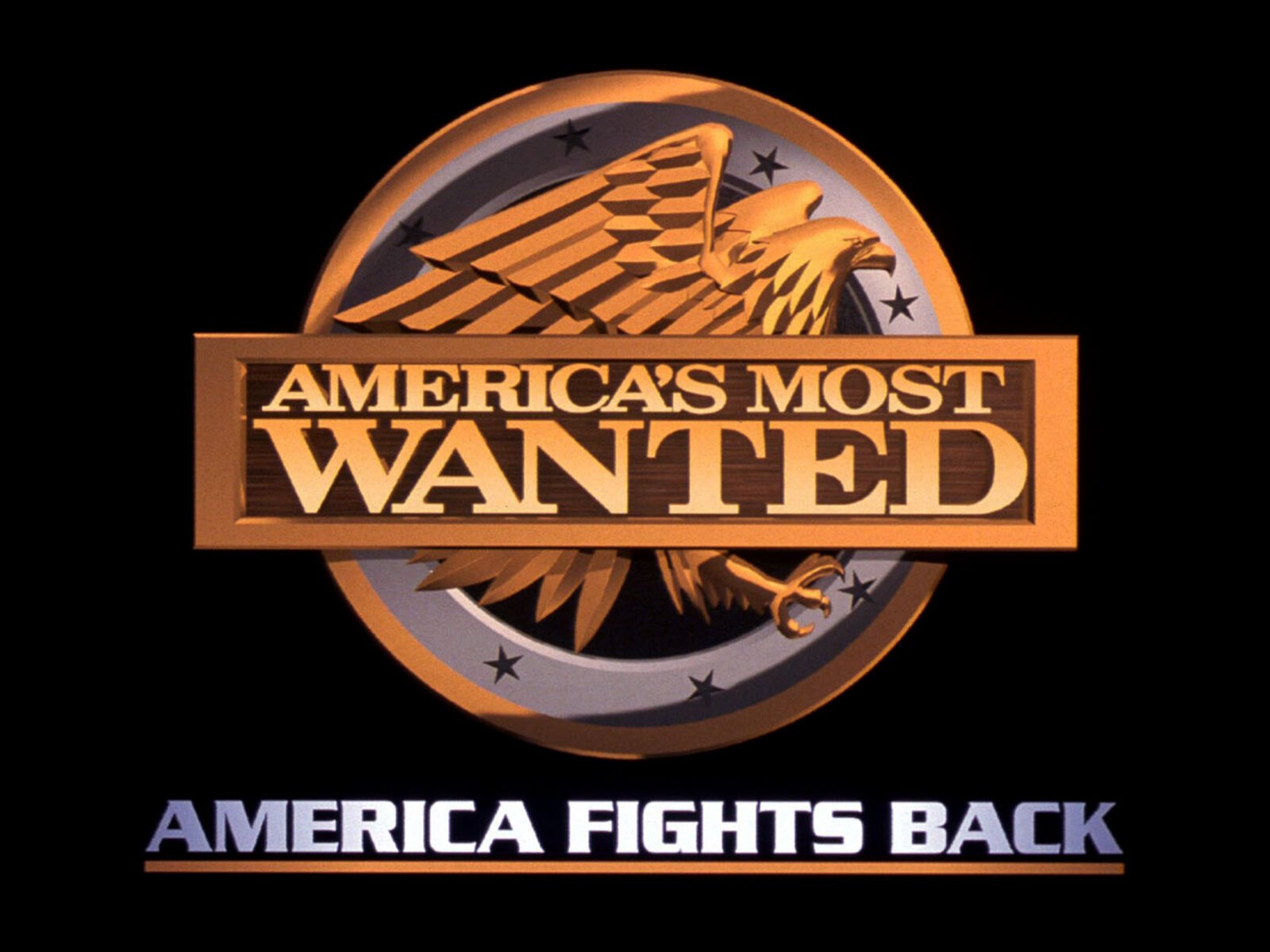 So what happens now?

Walsh told CNN’s Anderson Cooper that the bodycam footage of Brian and Gabby’s run-in with the police “terrified” him. He watched the video with an FBI source, and concluded that the exchange being viewed was the very essence of “classic domestic abuse”. Walsh was certain “He terrorized her to not tell the cops. He was the aggressor and slapper and puncher.”

Walsh is quite open about his concerns with the call. He added, “How is it that that 911 operator . . . didn’t get that information to those two deputies that stopped them?” In the interview, he said, “It was just chilling that those cops didn’t get the information that the person who called in was so concerned that he pulled over, a tourist, and called 911 because he saw this guy beating the heck out of Gabby.”

“And it’s so sad because she might be alive today.” John Walsh believes it’s the public who will solve this case by catching Brian Laundrie.

Please share your thoughts and condolences in the comments! It’s also worthy of note that Gabby Petito surely didn’t deserve what happened to her. But many folks are concerned about the hundreds of Indigenous girls and women who came up missing in the same area but never made the headlines. Never forget about America’s Most Wanted because some of these criminals are still out there.