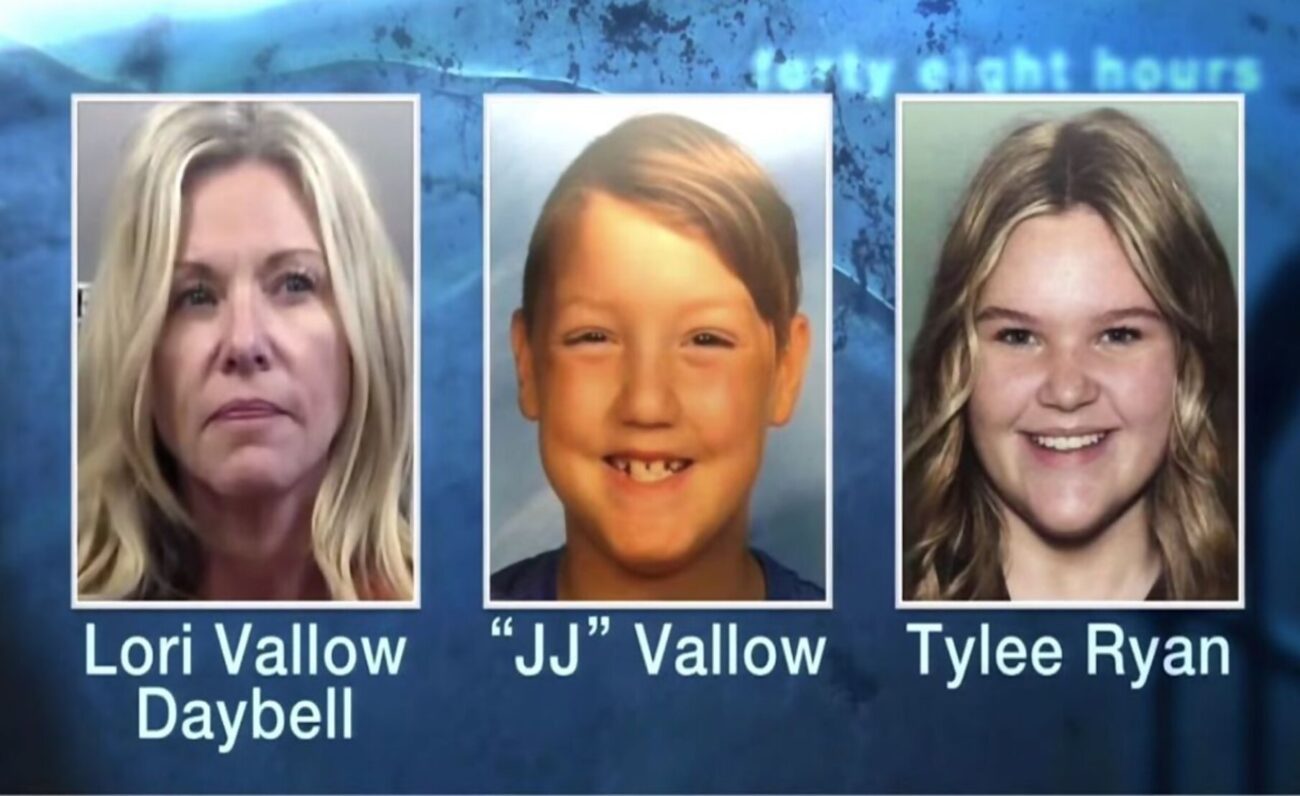 Lori Vallow Daybell: All the most deadly mothers in history

When a child is murdered, it’s always chilling, heartbreaking, and terrifying. It takes a special kind of monster to murder a kid. It takes on a whole new level of horror when the murder turns out to be the mother of the child. The latest tragic case in that of Lori Vallow Daybell and Chad Daybell was that Lori’s missing children: Tylee and JJ have been found dead.

Idaho police recently discovered two sets of human remains on the property of Chad Daybell last Tuesday. It was confirmed that the remains belonged to Tylee and JJ, who have been missing since Sept. 2019. Details of the story remain scarce as Lori Vallow Daybell and Chad Daybell are currently not talking. With the remains of the children discovered, hopefully it will change.

The belief, at this time, is that Lori Vallow Daybell either killed or had a hand in killing her two children. If this theory turns out to be correct, then she will be amongst some truly chilling company. Over the years, there have been many disturbing stories of mothers killing their children. Here are some of the US’ deadliest mothers. 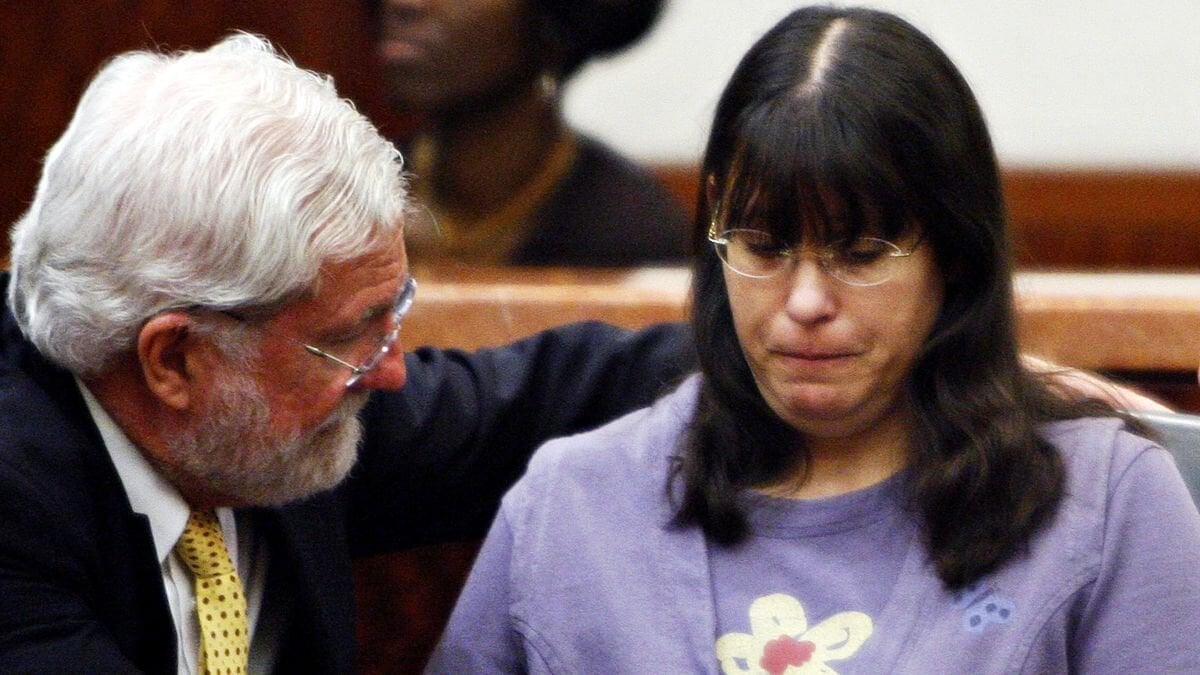 In June 2001, Andrea Yates drowned her five children (ages seven to six months) in the bathtub of her Houston, TX home. Yates, upon examination, was found to have sufferred from severe postpartum depression, postpartum psychosis, and schizophrenia. In the lead-up to the death of her children, Yates stopped taking her medication, self-harmed, and confessed to planning to drown her children in May 2001.

It was at the point that her doctor insisted that Yates not be left with the children. On June 20, however, she was left alone with them. She filled up the bathtub and drowned her young children one by one. Noah, who was the eldest, made an attempt to flea, but was caught and killed by his mother.

Andrea Yates had two trials. In the first one, she was found guilty of capital murder, but the jury did not sentence her to death. The verdict would be thrown out on appeal when it came to light that one of the psychiatrists lied under oath. Her second trial ended in a verdict of not guilty by reason of insanity and Yates was institutionalized. 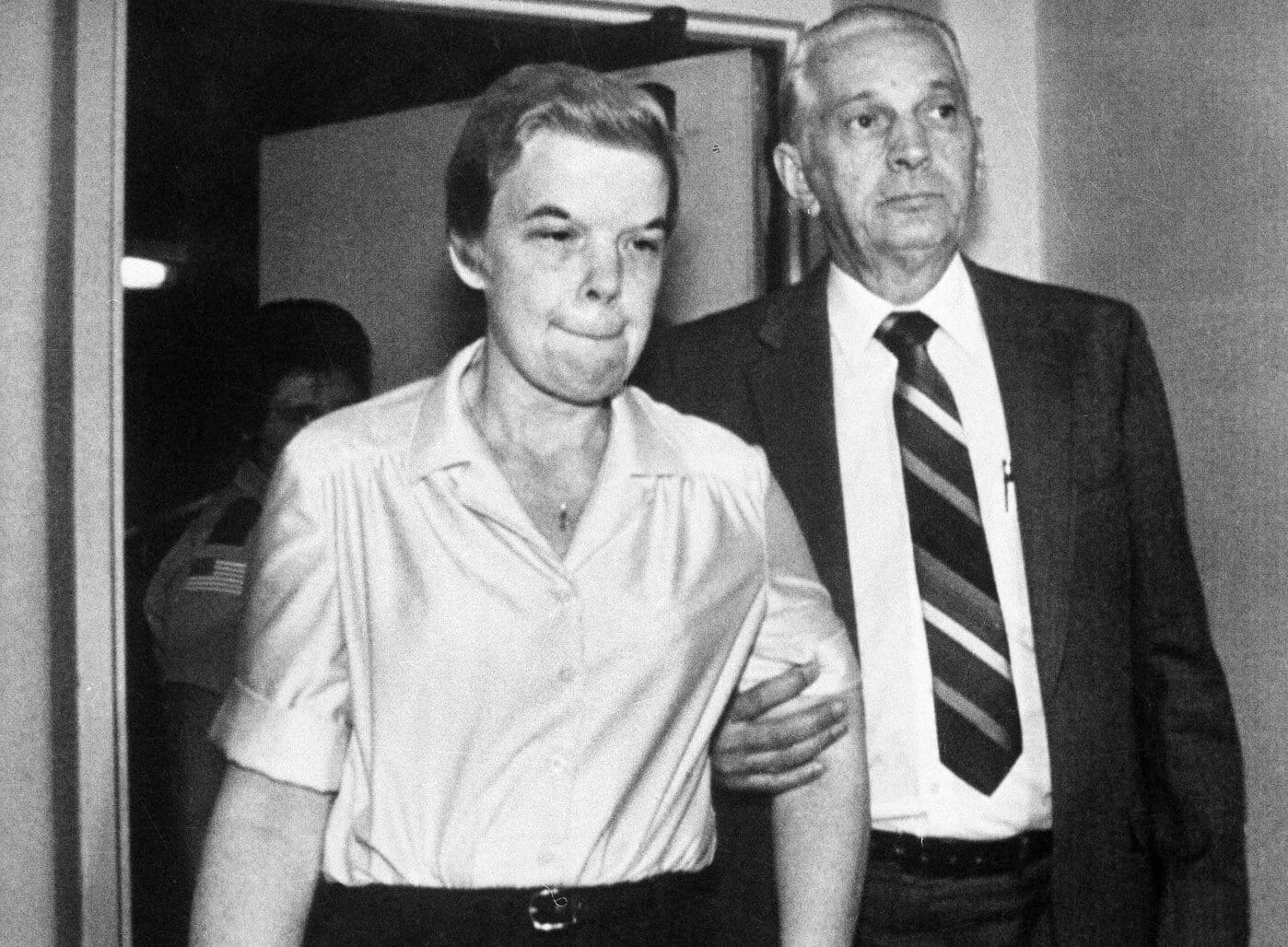 Tinning’s motive for the murders remains unclear, but many believe that she had Munchausen syndrome by proxy. Tinning was eventually charged and convicted of one count of second-degree murder. She was sentenced to 20 years to life for it. In 2018, she was granted parole and released after serving 31 years.

She was 76 at the time of her release. 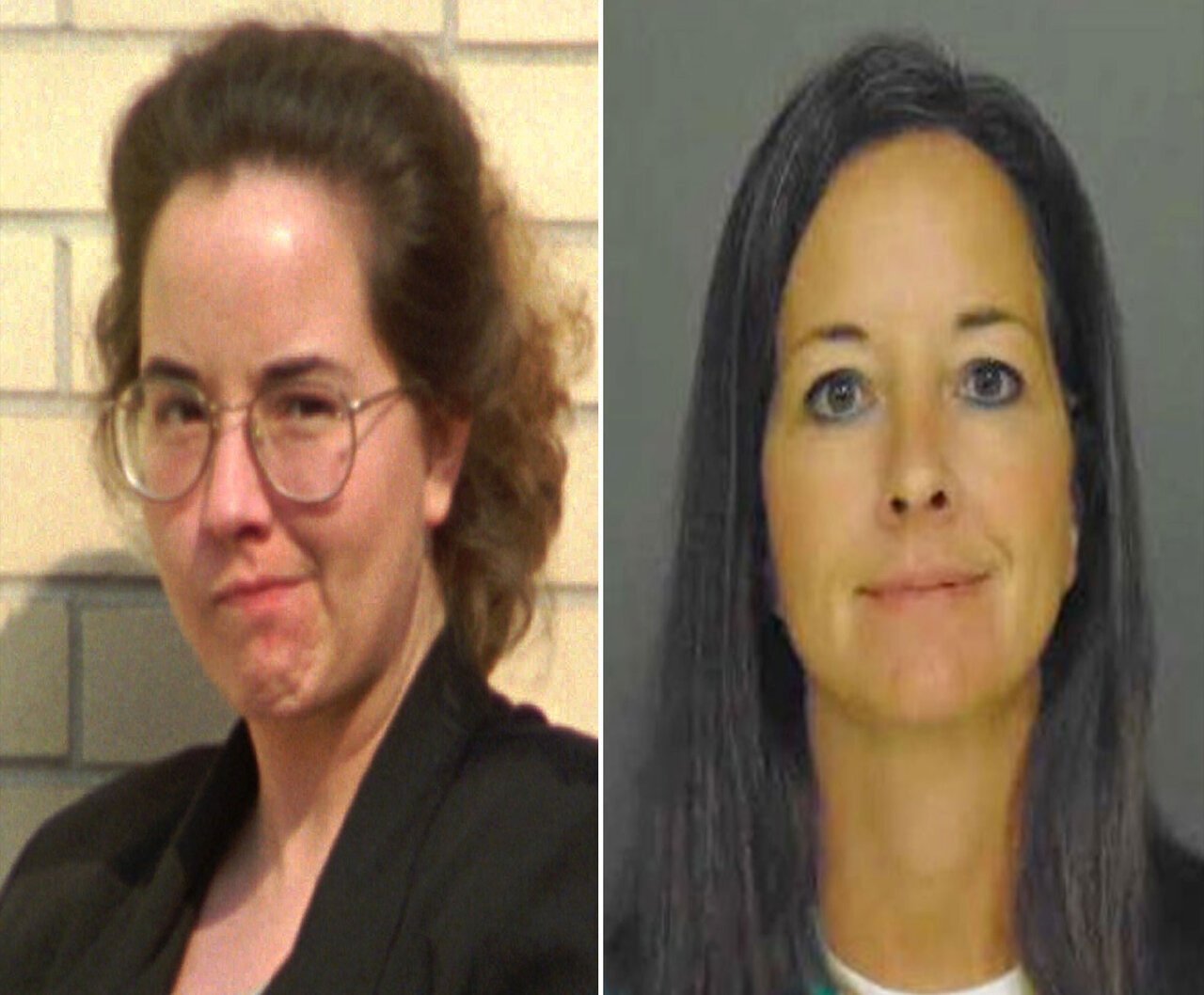 Susan Smith’s case garnered international media attention. Not only for the tragic death of her two children (ages three and 14 months), but also from the fact that Smith tried to cover it up. Smith attempted to place the blame on a fictitious African-American carjacker. She also appeared on television begging for the return of her children.

Eventually, Smith confessed to letting the car roll in a lake with her children inside, which drowned them. Her reason was that her lover at the time broke up with her, saying he didn’t want children. Smith and her defense team tried to make a case for insanity, but she was ultimately found guilty.

Smith is currently serving 30 years to life for the deaths of her sons. 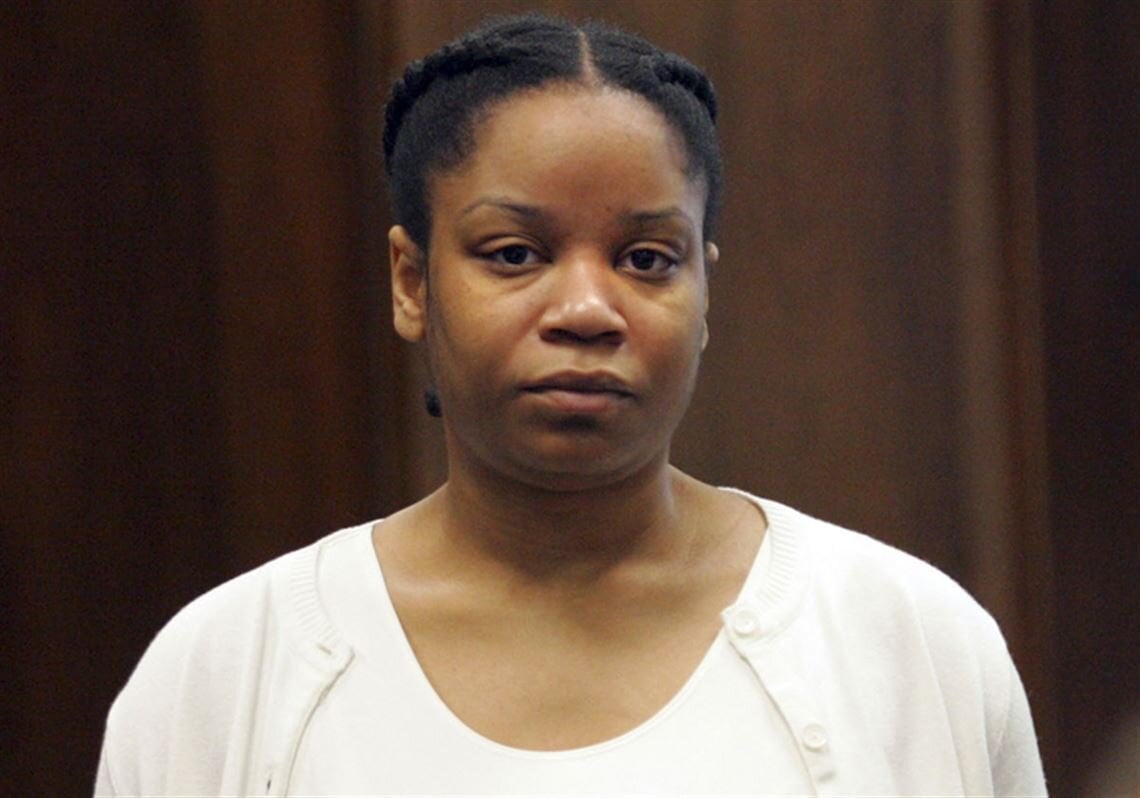 Following an argument with her boyfriend about her newborn daughter Paris’ paternity, China P. Arnold placed her 28-day-old infant in the microwave. She then, essentially, cooked her infant daughter to death after leaving her in said microwave for about two minutes. While Paris showed no external injuries, experts noticed high-heat internal injuries. Paris was taken the hospital and pronounced dead the next day. 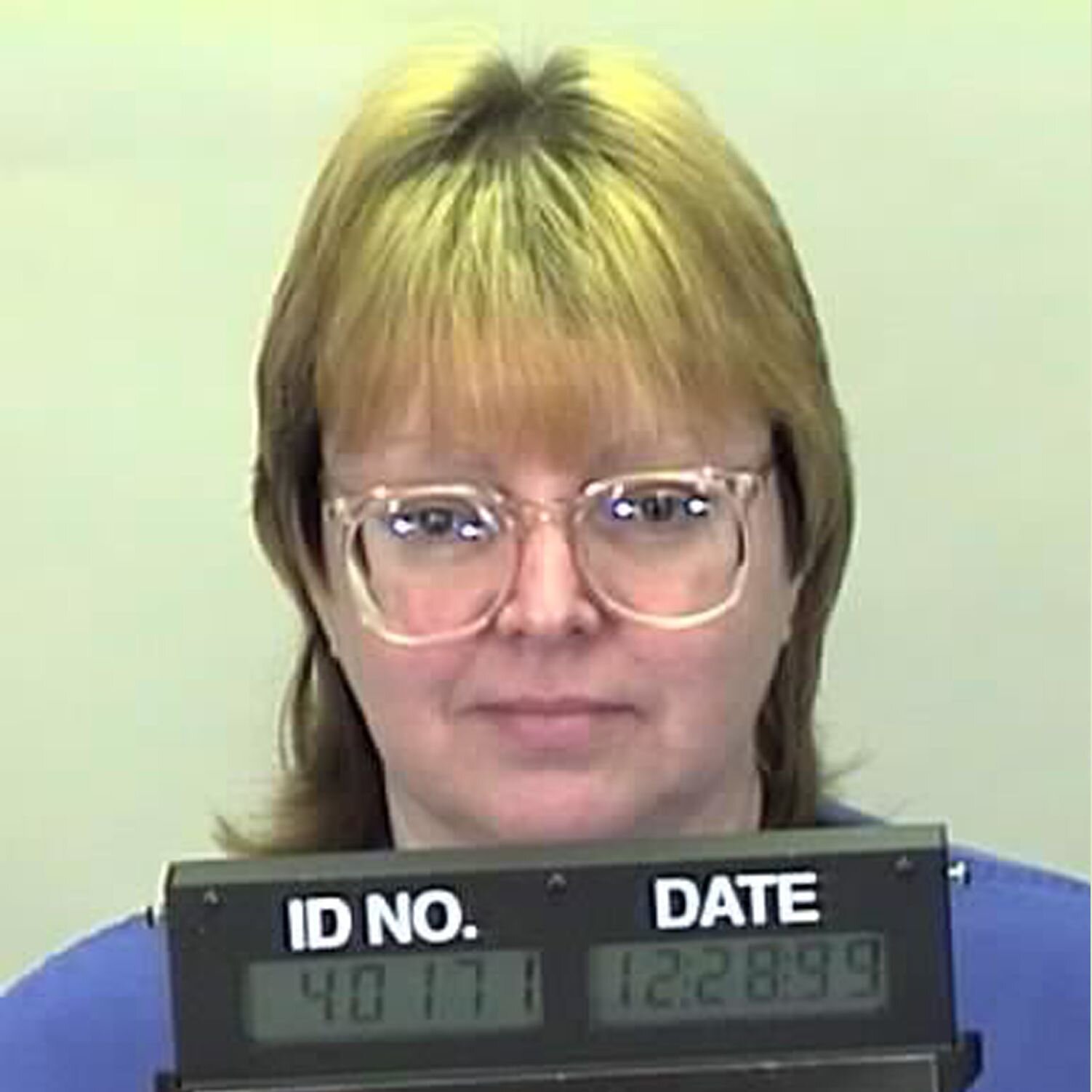 Row is different from the others on this list. In addition to killing her two children (ages ten and eight), Row also killed her husband as well. While her kids with her husband, whom she was separated from at the time, a fire broke out in his apartment while the kids were there. Despite the fire, the three had died of carbon monoxide poisoning.

During the investigation, it came to light that Row was embezzling money from the YMCA where she worked. More troubling, Row had another child who also “died in a fire” and she collected his life insurance money. With the deaths of her husband and children, Row could collect a quarter of a million dollars in life insurance.

Row is currently on Idaho’s death row for her crimes.