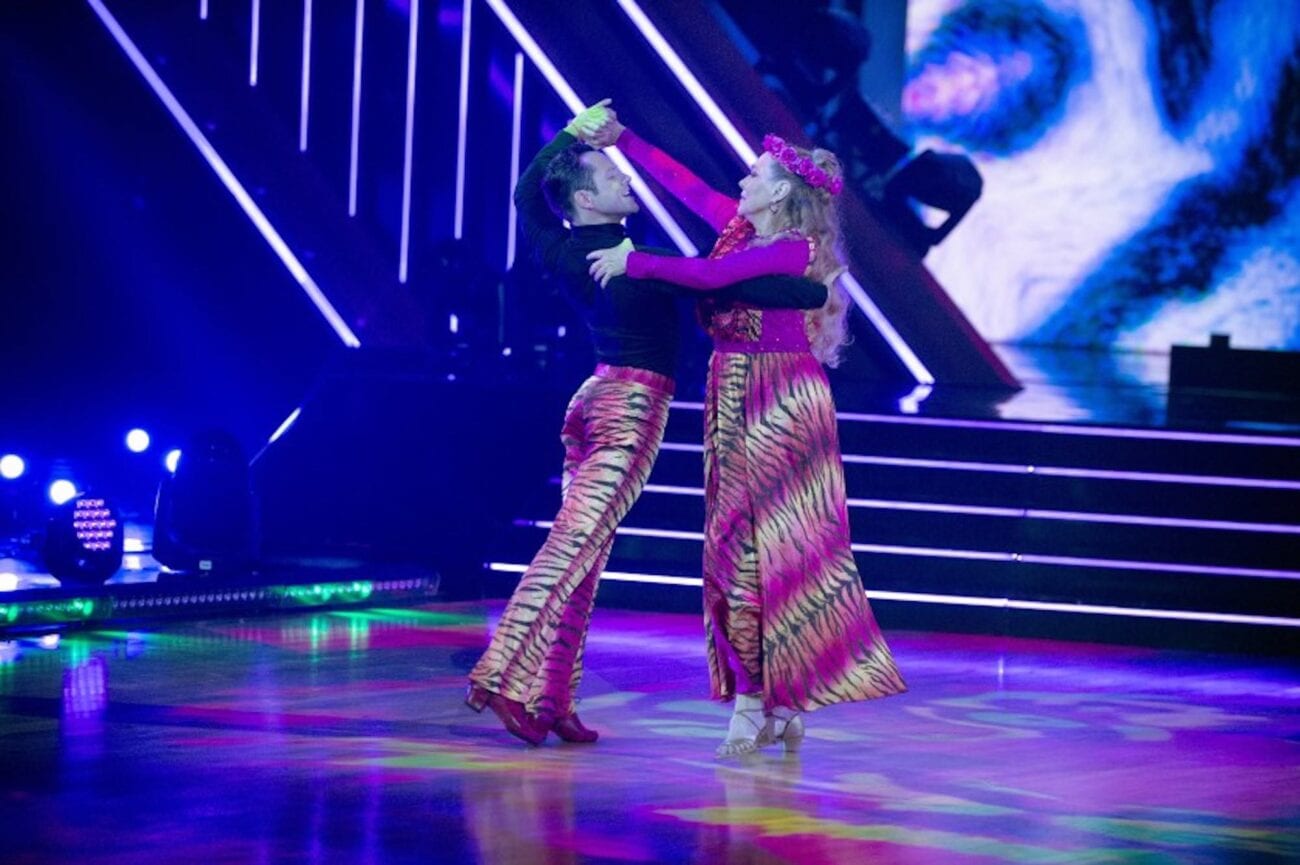 How has Don Lewis’s family reacted to Carole Baskin being on ‘DWTS’?

For all that Carole Baskin doesn’t seem to like her fame from Netflix’s quarantine champ, Tiger King, she’s definitely cashed in on it. One of the ways that she’s parlayed that success is by joining the current season of ABC’s Dancing with the Stars. The family of her missing husband Don Lewis, however, aren’t thrilled by Baskin capitalizing on her popularity.

During Baskin’s appearance on Dancing with the Stars, Lewis’ family aired a commercial about his disappearance, which remains unsolved. If this is your first time hearing about, then here’s what you need to know about the commercial, the allegations against Baskin, and more.

Baskin made her debut on Dancing with the Stars on Monday night. As we said before, it was during this time that Don Lewis’ family aired a commercial asking for information regarding his case. Three of Lewis’ children along with his former assistant appeared in the ad, which announced a reward of $100,000 USD and a tip line for anyone to call with any information that they might have.

Baskin appeared to be unaware of the commercial while on the show, which featured a newly revamped judging panel and host. In a nod to Tiger King, she wore a tiger print outfit and danced to, of course, “Eye of the Tiger”. 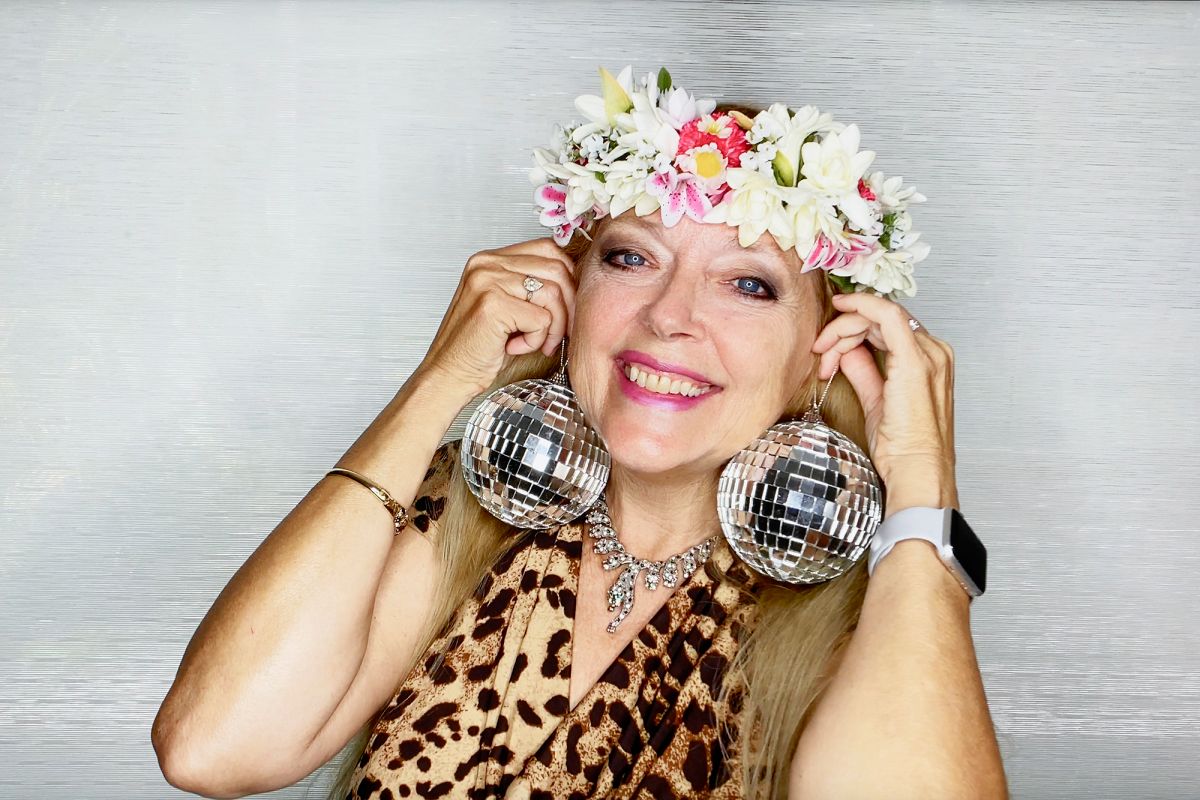 Who is Don Lewis?

Don Lewis is the second husband of Carole Baskin, who disappeared under odd circumstances in 1997. In 2002, Baskin had Lewis declared legally dead. Currently, the case is unsolved with Lewis missing presumed dead to friends and family. Despite this, his children are still searching for answers.

During Tiger King, Joe Exotic (real name Joseph Maldonado-Passage) made the claim that Baskin killed Lewis and fed his body to her tigers. That pretty much is what got the whole internet on board with the wild true-crime series, which follows a murder-for-hire plot Exotic launched against Baskin. A lot of people? They think that Carole Baskin did kill her husband.

Exotic is currently serving a 22-year prison term for his role in the murder for hire plot along with killing five tigers. Baskin has denied all allegations that Exotic has levied against her.

Attorney for the Lewis family, John Philips released a YouTube ahead of the Dancing with the Stars premiere on Monday. With it, he talked about the commercial and where it would air, which was in several markets, but especially in Tampa, FL where Baskin’s Big Cast Rescue is located.

“We hit some important places,” he said. “We hope people can help and somebody comes forward and we get justice for Don Lewis.” Hopefully, the commercials help get the word out. Lewis’ family deserves answers, after all. As does everyone’s family of a victim of an unsolved crime.