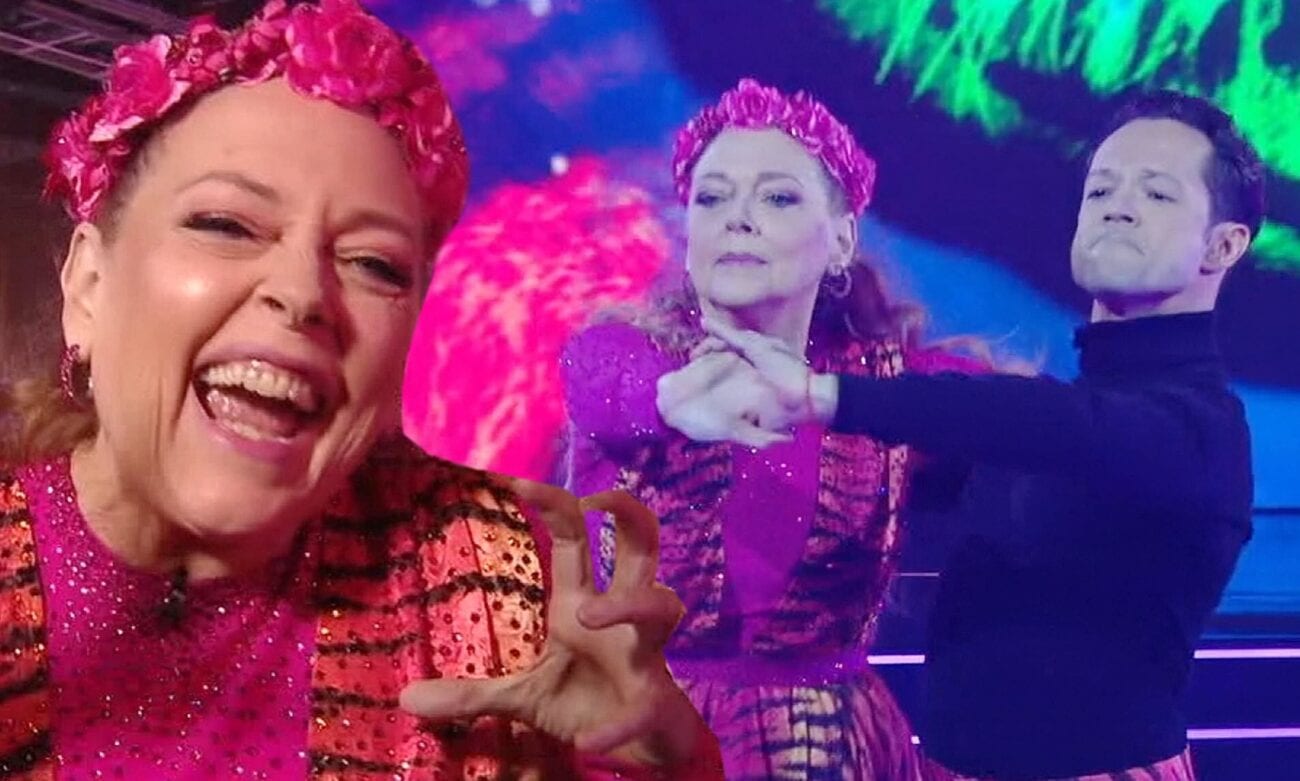 The best memes from Carole Baskin’s first appearance on ‘DWTS’

Serious suspicions have been circulating about Baskin’s involvement in the disappearance of her husband Don Lewis. An ad was even taken out during the DWTS premiere demanding answers about his disappearance. 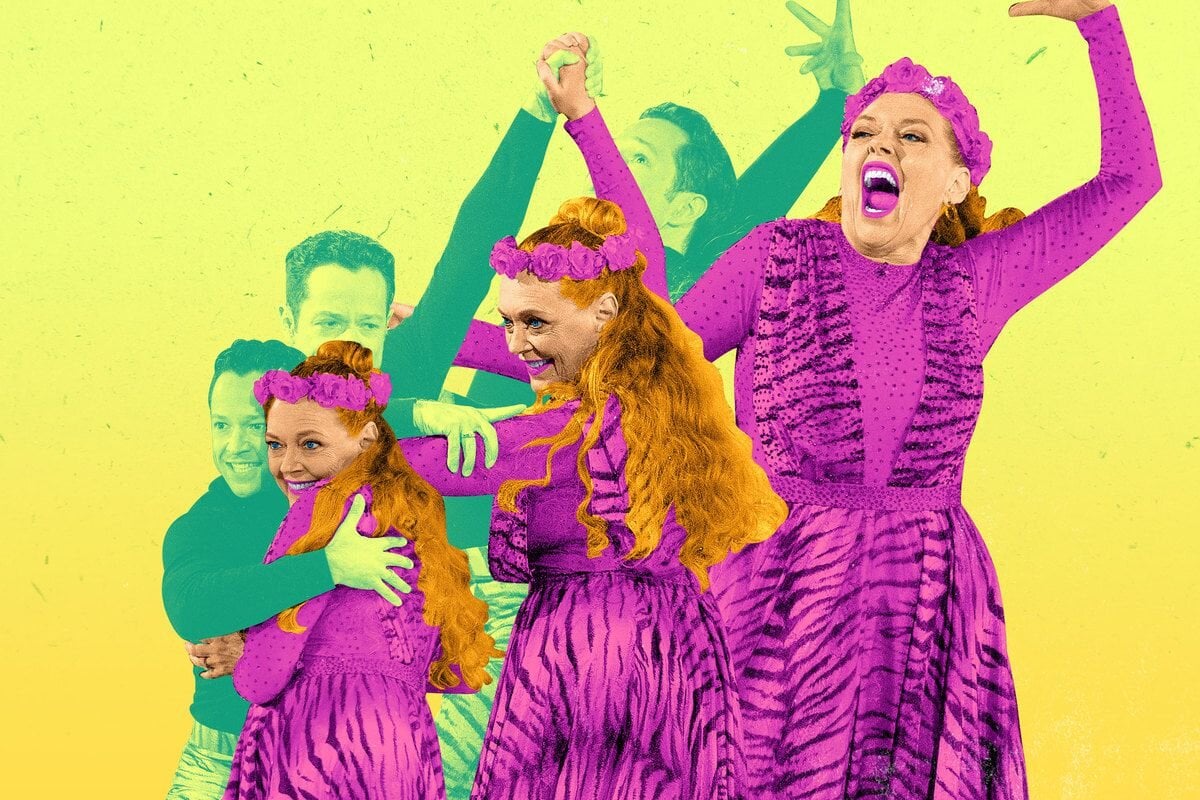 The internet has roared with comedic (and non-comedic) rumors that Baskin killed her husband – something that Joe Exotic loved to mention on Tiger King. Investigations have been launched, and everyone seems to have an opinion about Carole’s murderous intent.

Thus, some people are upset that Carole Baskin made it onto DWTS. Others, of course, are delighted that their favorite, quirky Tiger King star is getting more screen time. Either way, Carole Baskin is once again the talk of the town. Here are some fantastic memes about Carole Baskin’s role on Dancing With the Stars.

Considering how atrocious Kalabar looks in Halloweentown, this meme is pretty cruel. But somehow – it’s oddly accurate. Sorry Carole, your face is just too maniacal.

Carole Baskin after she loses Dancing With the Stars pic.twitter.com/TO1lcE2C8s

It’s not a question whether or not Carole Baskin will lose. Did you see her dance? The question is – how will she handle it? Will she go down guns blazing?

Isn’t it a bit unsettling that someone under investigation gets to compete in a televised dance competition? How would Don Lewis feel seeing the world celebrate her?

everyone seeing that poor pasha got stuck with carole baskin as a partner #DWTS pic.twitter.com/D7k7QWOgFJ

Let me congratulate Carole Baskin on being picked to be on Dancing With The Stars. pic.twitter.com/edSfzr3raV

How else are we supposed to react? She’s a murder suspect!

Carole Baskin needs to dance to her TikTok song. Hope it was in her contract.
.
.#carolebaskin #DWTS #DancingWiththeStars #carolbaskin

Killed her husband, whacked him

Wouldn’t a dance to her TikTok song be fantastic? Too bad she probably doesn’t want to dance to a song that talks about her feeding her husband to tigers.

Too hard to watch

Even Carole’s tigers can’t watch her shoddy performance on DWTS.

"I'd like to cast my vote for everyone except Carole." #DWTS pic.twitter.com/HamVUf0s1S

We’d love to know what Joe Exotic thinks of Carole Baskin going on DWTS while he sits in prison.

Poor DWTS judges. It was nice knowing you.

How is this so accurate? But seriously – we’re rooting for Johnny Weir. (Less so for Carole Baskin.)