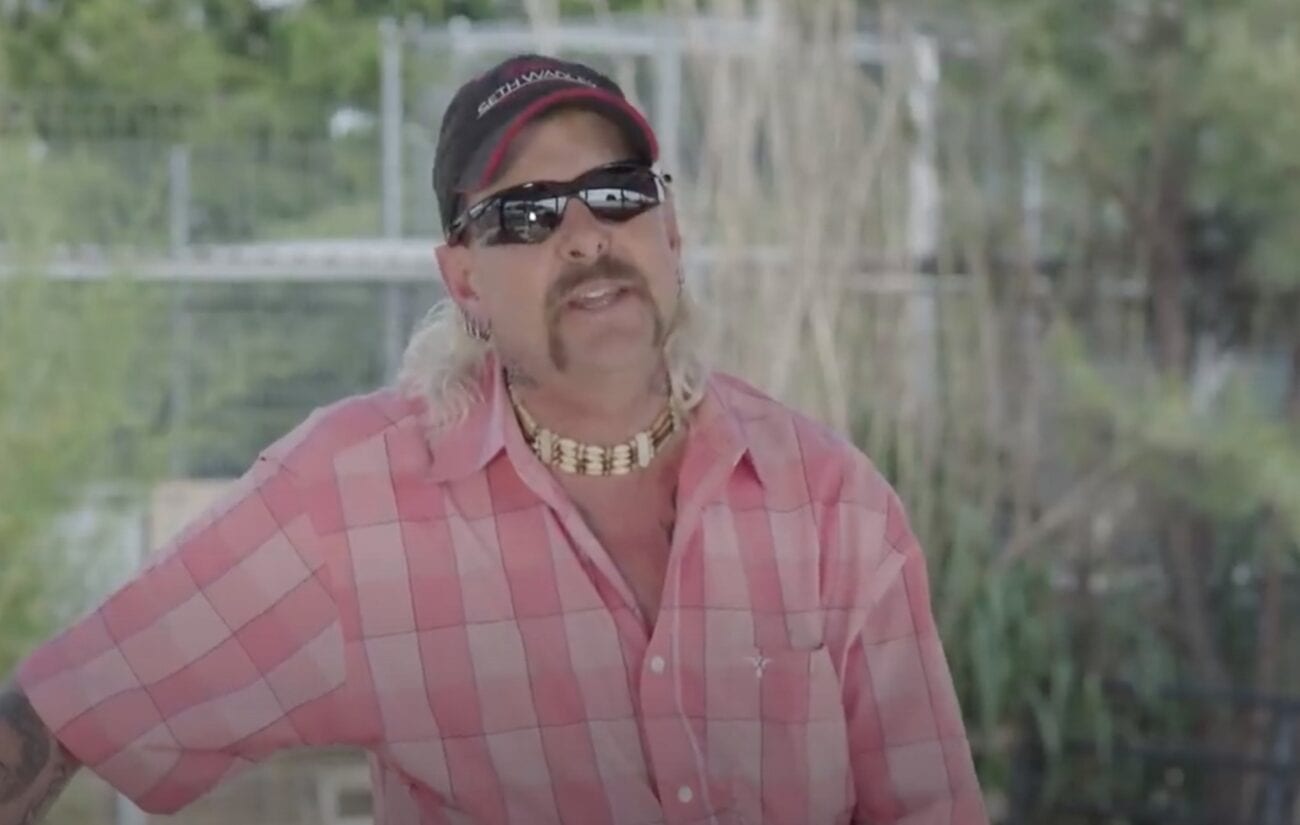 Will Joe Exotic appear in ‘Tiger King’ season 2 – from prison?

After the runaway success of Tiger King on Netflix, it’s no surprise the streaming giant is finding a way to get a season two of the series. But the titular “Tiger King” himself Joe Exotic landed himself in prison for twenty-two years after his attempted murder of Carole Baskin.

So, if the Tiger King himself isn’t available, how does Netflix expect season two to come together? According to Exotic’s husband, Dillon Passage, Netflix is finding their way around to get Joe Exotic in season two of Tiger King. 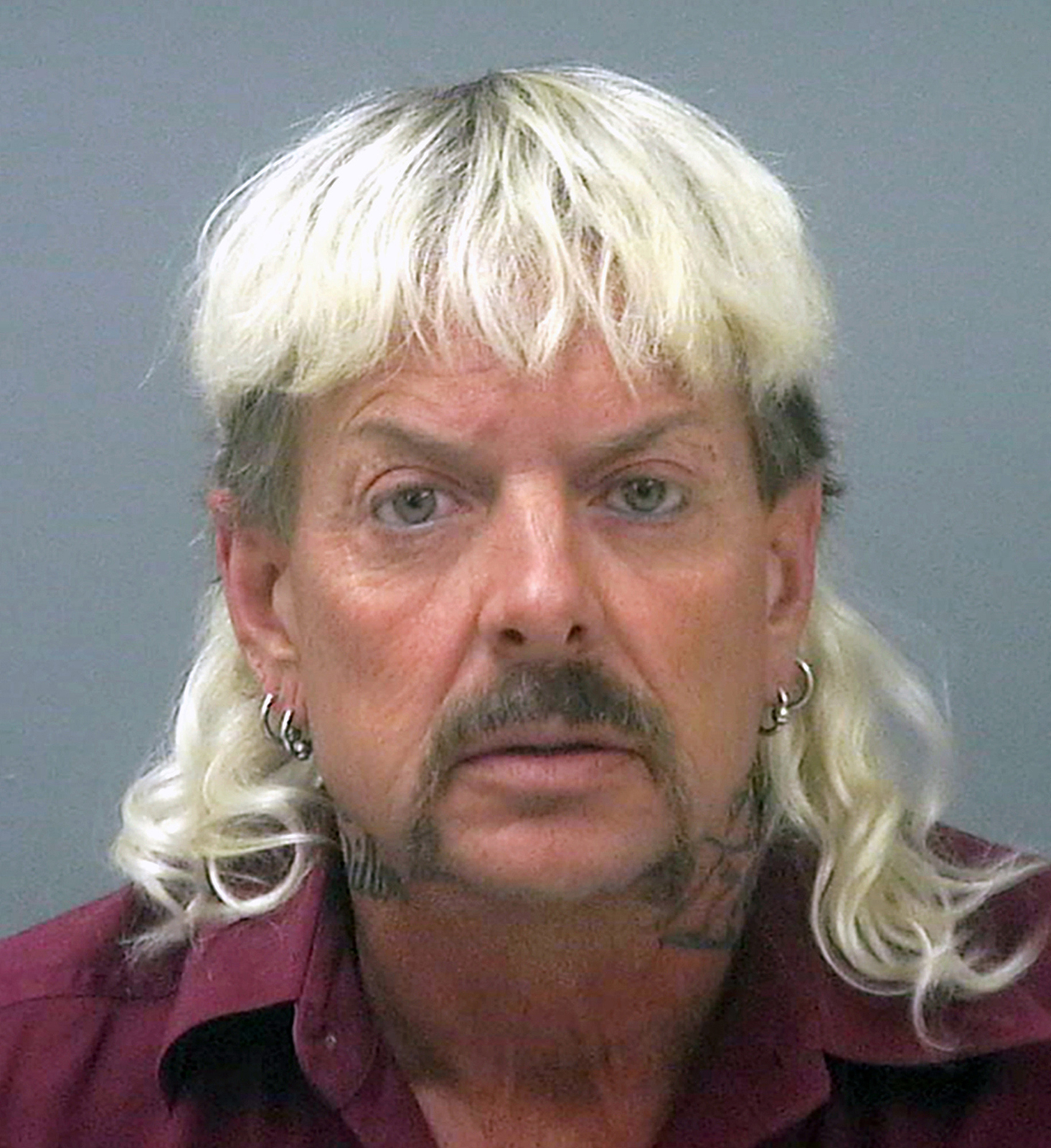 “I know there’s going to be some phone call recordings of Joe [Exotic] that is going to be in it. There is no filming since he’s incarcerated.” Passage shared.

This is a big breakthrough, as while Netflix hasn’t officially announced season two of Tiger King, many assumed the show would be getting a second season. But without the “Tiger King” himself, the show wouldn’t be the same. 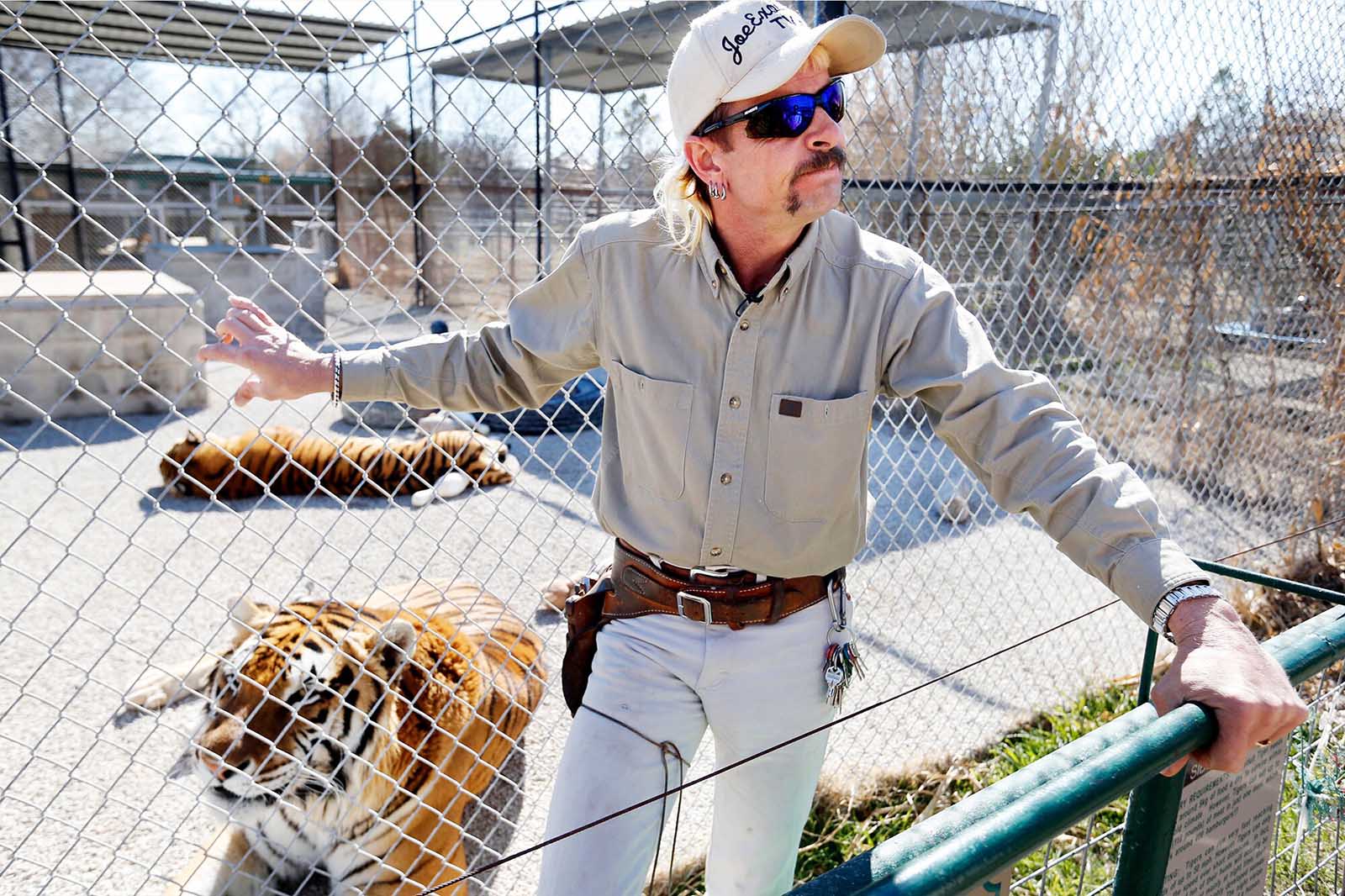 Joe Exotic as the subject

Part of what made Tiger King such a viral hit back in March was Joe Exotic. Real name Joseph Maldonado-Passage, Exotic made a name for himself for his tiger breeding and running the G.W. Animal Park. His high profile feud with animal activist and Big Cat Rescue CEO Carole Baskin was the subject of the first season of Tiger King.

But it wasn’t just his feud and business that made people fall in love with Joe Exotic. Between his outlandish style, his short lived career in politics & music, and his unique marriage to say the least, people couldn’t believe what they were watching.

Suddenly, Joe Exotic and Tiger King were cultural sensations. It didn’t hurt the show was released right at the start of quarantine as well. 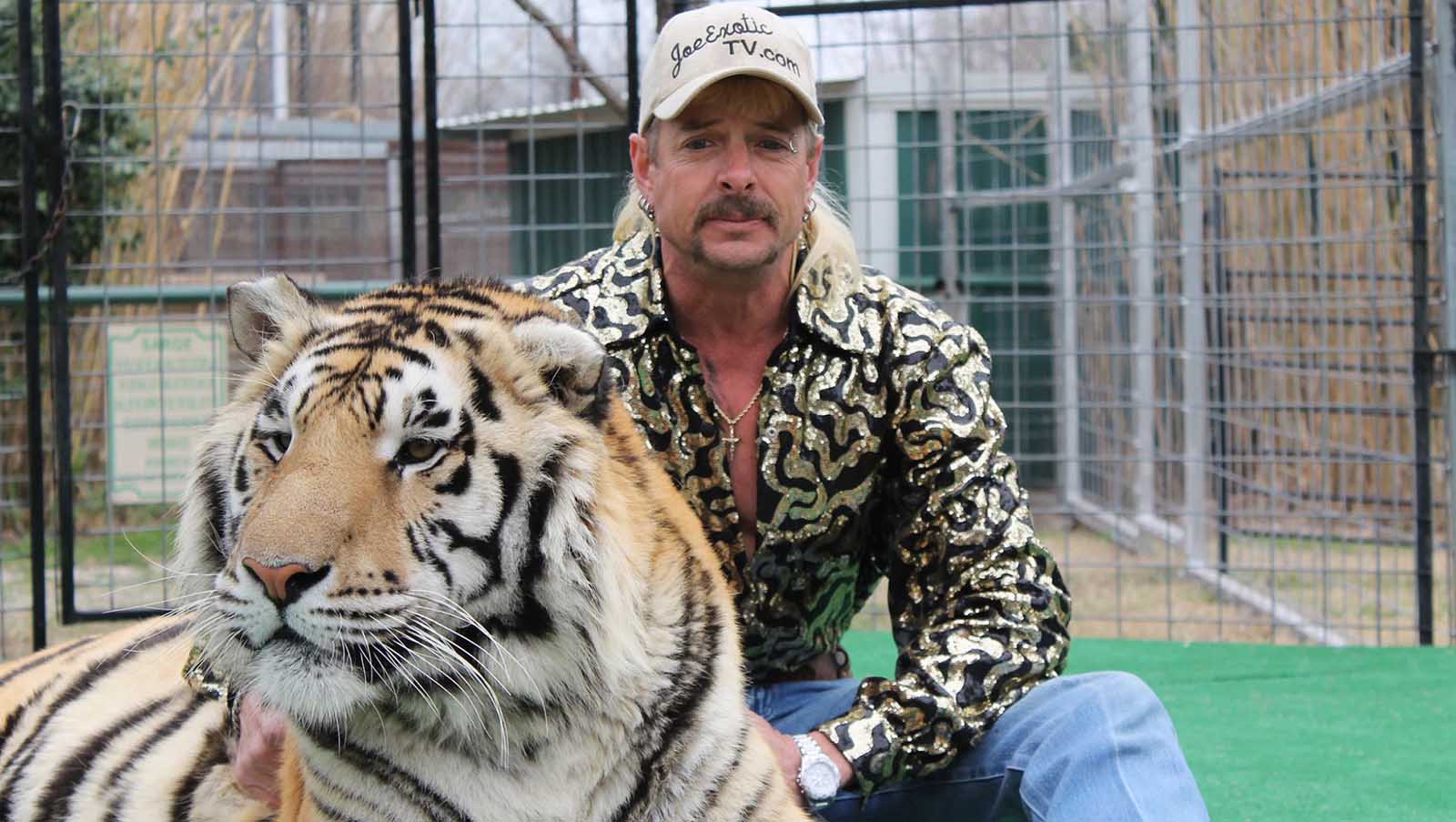 Right now, there’s only plans to have Joe Exotic appear in Tiger King season two through phone calls, as it’s impossible for crews to film Exotic while behind bars. But if the fans get their wish, Exotic may be able to appear in the new season in person.

Since the release of Tiger King, fans have been petitioning U.S. President Donald Trump to pardon Exotic for his crimes. When asked at a press conference about Joe Exotic, Trump said he “would take a look” at Exotic’s case. Nothing has been done yet, but the fans haven’t stopped petitioning for a pardon.

Joe Exotic’s legal team is submitting an official request for a presidential pardon, according to Dillon Passage. So we’ll have to wait and see if Joe Exotic will make a formal appearance in Tiger King season two.