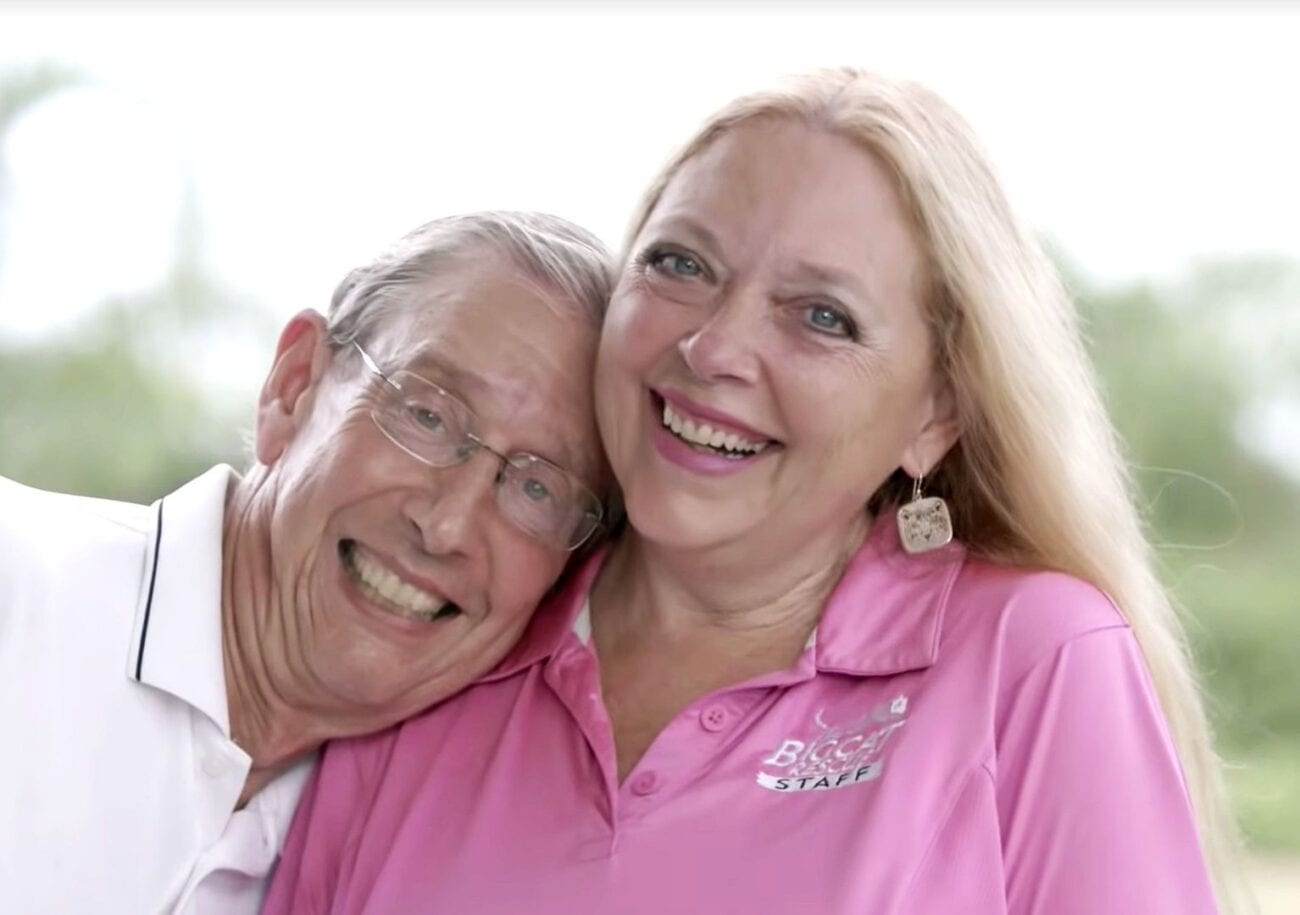 DWTS fans are being asked about Carole Baskin’s missing husband

Carole Baskin can’t seem to separate herself from her missing ex-husband Don Lewis or his family. Baskin, featured in the popular Netflix docuseries Tiger King, is moving on from the show and is a contestant on Dancing with the Stars. She debuted on the competition show on Sept. 14 – but Lewis’s family crashed the party.

It was a big night for Baskin, but Lewis and the family attorney John Philips took an ad out during the episode, in Tampa & Jacksonville, demanding answers to Lewis’s disappearance.

Baskin, 59, debuted on Dancing with the Stars during season 29’s two-hour premiere. She danced to “Eye of the Tiger” and was head to toe in tiger print, a fitting choice for her. The judges gave her two fours & a three, a cumulative eleven and the night’s lowest score. Baskin told TMZ she was informed the commercial had aired ten minutes before dancing.

The commercial is eerie & unsettling, though you can’t help but pay attention to it. Lewis’s daughters & his former assistant, Anne McQueen, ask viewers for any information.

At the end of the ad, Philips informs viewers that “Don Lewis mysteriously disappeared in 1997, his family deserves answers, they deserve justice. Do you know who did this or if Carole Baskin was involved?” Donna Lewis, the eldest daughter, then informs viewers there’s a $100,000 reward.

Episode three of Tiger King dives deep into Baskin’s past and covers her marriage to Lewis and his 1997 disappearance. The story is what catapulted her into the national spotlight. Baskin has claimed no involvement in the disappearance, but the family and rival big cat park owner, Joe Exotic, theorize she knows more than she says. 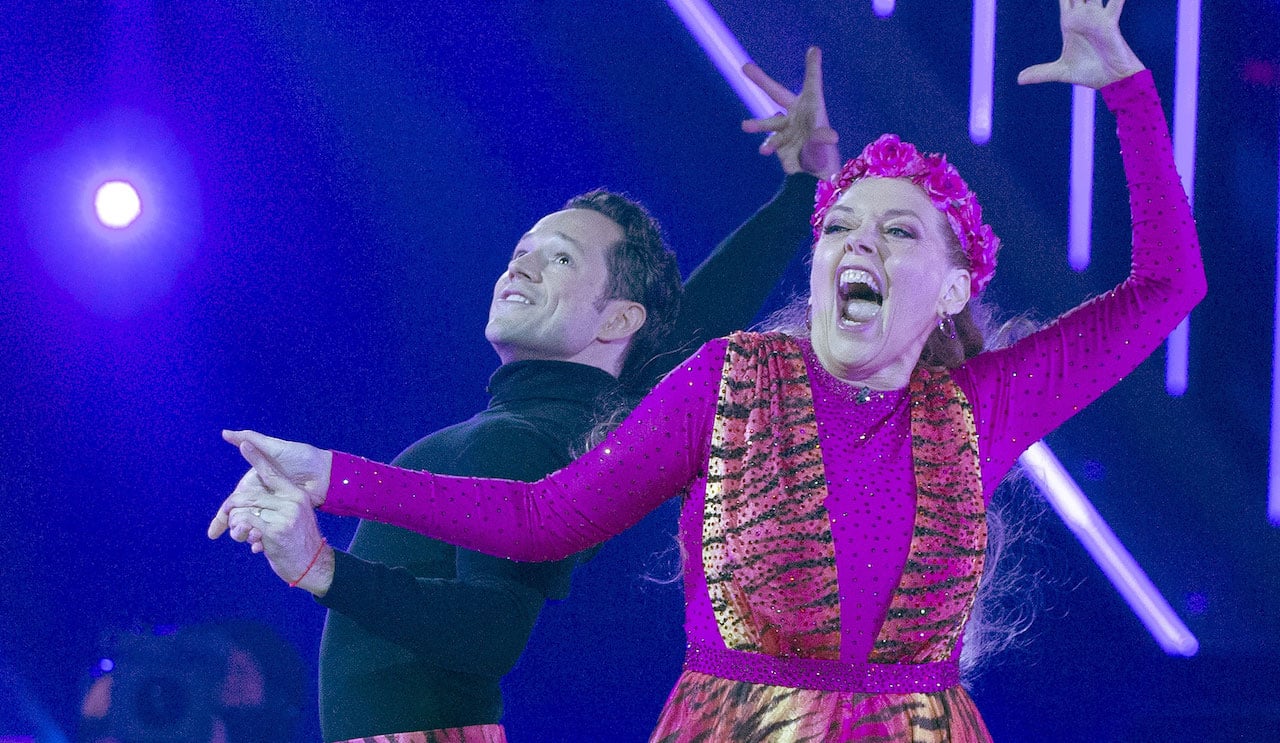 According to TMZ, Lewis’s family feels her participation undermines the ongoing investigation and is a “grossly insensitive” decision by the show’s producers. The family has filed a lawsuit against Baskin in hopes of getting her to talk on the record and Philips started an independent investigation.

A national thirty-second ad spot during Dancing with the Stars costs between $100,000 and $120,000. Since they only took them out in Tampa & Jacksonville, it cost the family $6,500 for the markets. It paid off because Philips says the tip lines have received dozens of calls.

Tiger King premiered twenty-three years after Lewis’s disappearance and reopened the investigation – in the hopes that reliving the details through the show would lead to new clues.