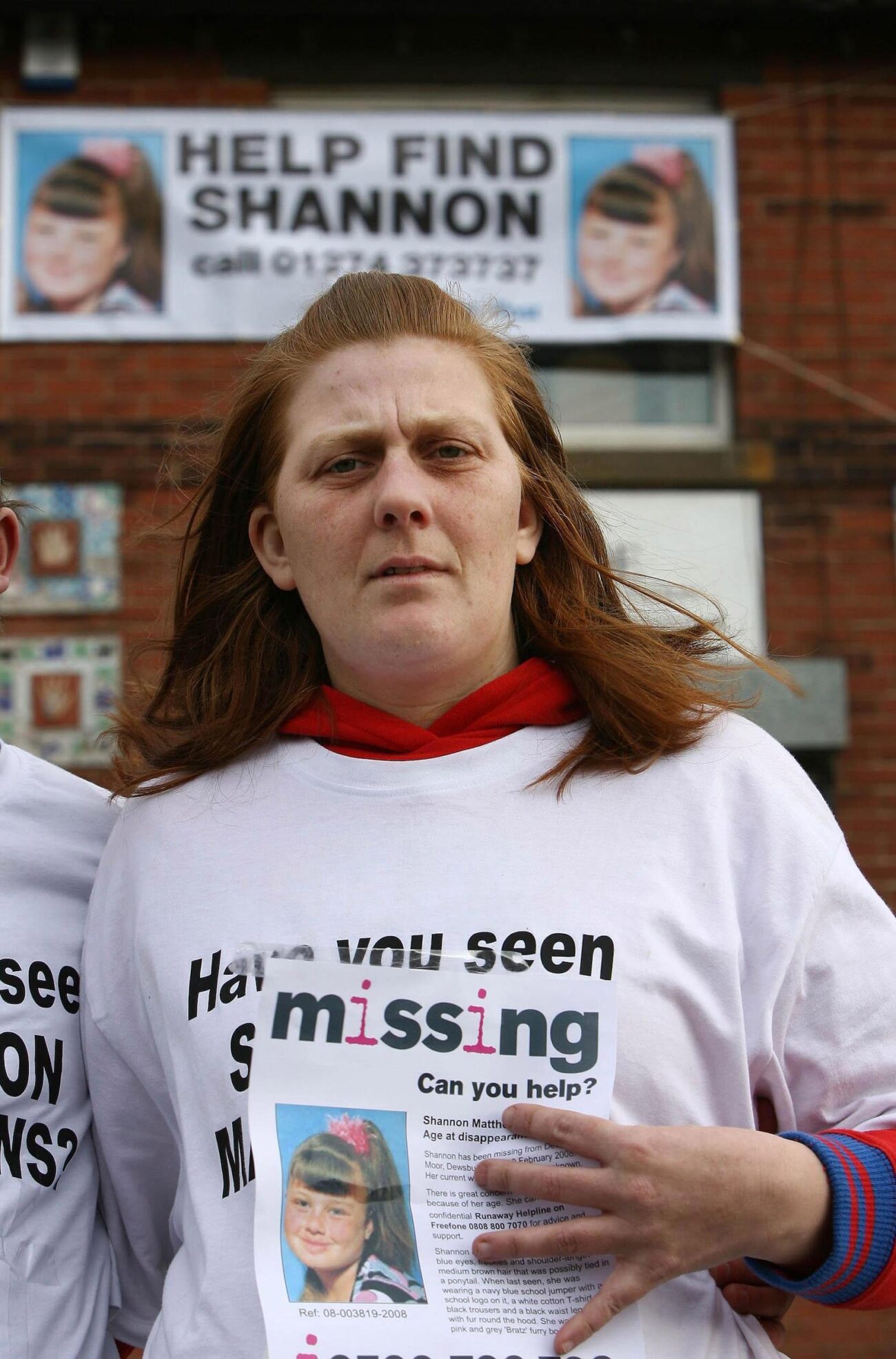 Did Karen Matthews arrange for her own kid to go missing?

At 6:48 p.m. on February 19th, 2008, Karen Matthews called the police from her Dewsbury home in West Yorkshire, England, to report her daughter missing after she didn’t return home from school. What followed was an investigation into one of the oddest and most publicized cases in the history of the UK. 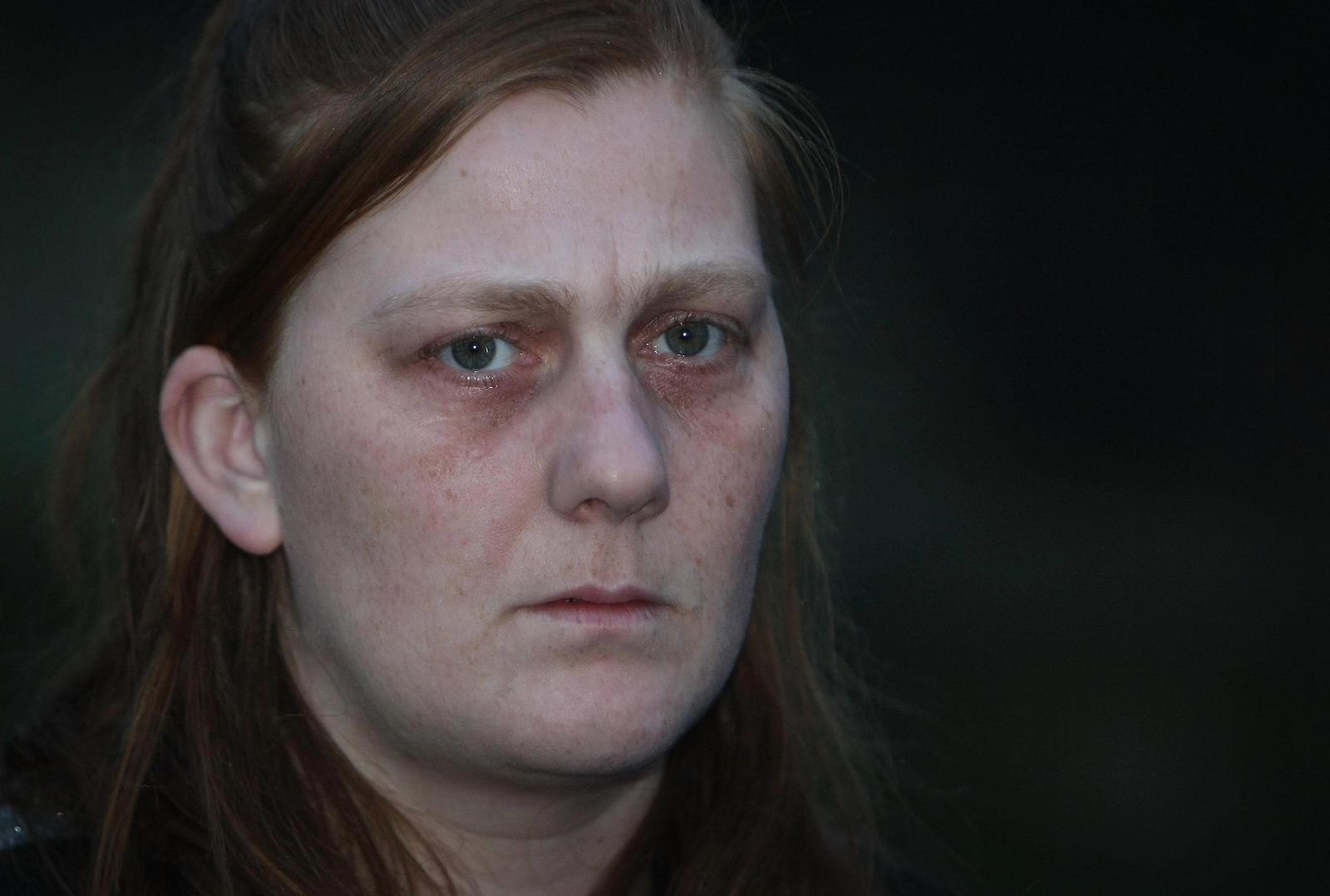 Nine-year-old Shannon Matthews was last seen at 3:10 on February 19th outside the Dewsbury Sports Center swimming pool at her school, Westmoor Junior. Detective Superintendent Andy Brennan headed up the investigation into her disappearance.

West Yorkshire police questioned 1,500 motorists and searched 3,000 houses, and by March 5th, more than 250 officers and sixty detectives were involved with the search. That amounts to about 10% of the West Yorkshire Police Force’s operational strength, becoming the most extensive police investigation in West Yorkshire since the Yorkshire Ripper case 30 years earlier. 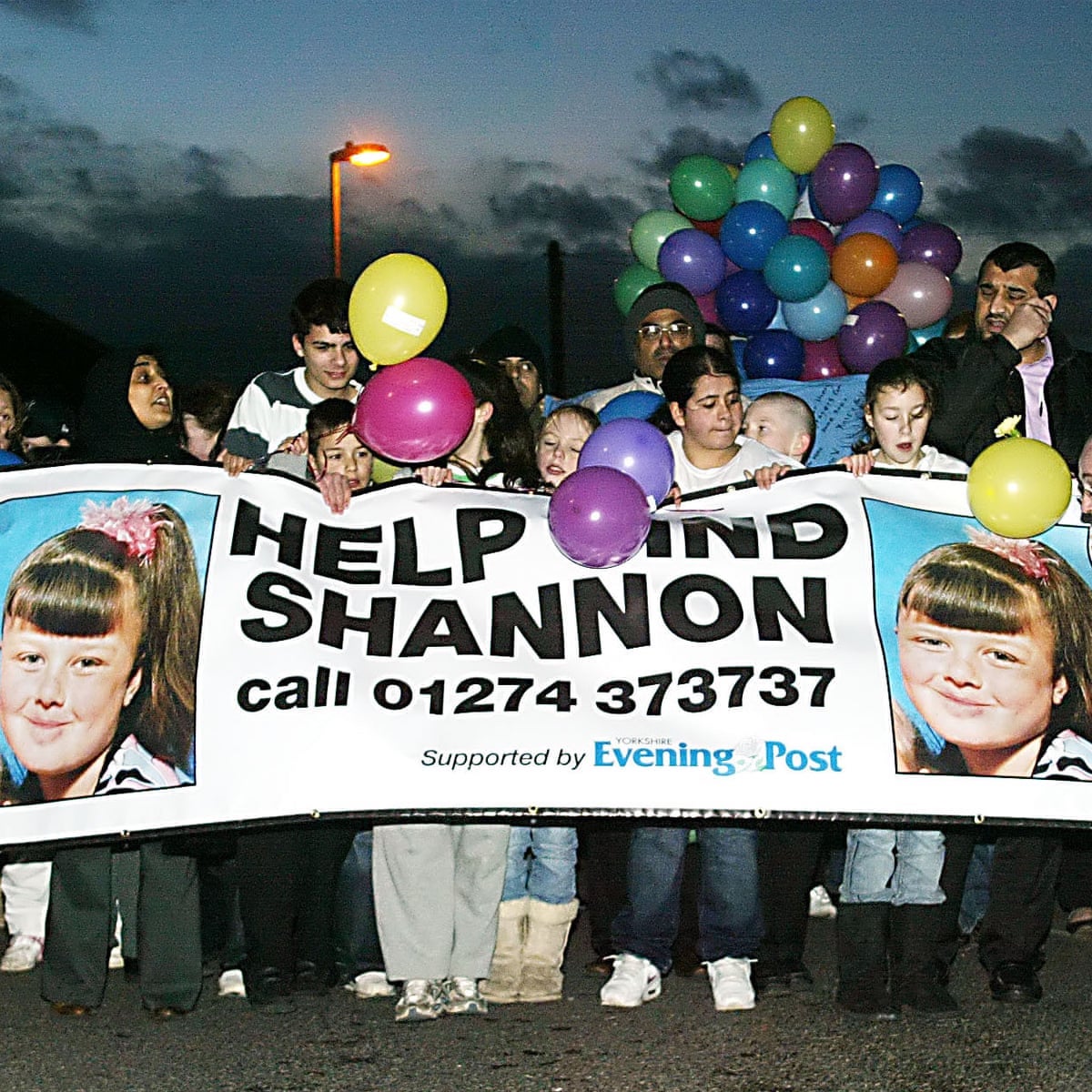 A year before, an upper-middle-class missing kid named Madeleine McCann disappeared, and what followed was nothing short of a media explosion. A comparison was drawn between McCann and the lower class Matthews, asserting that Matthews was not as elegant or eloquent as the former, causing less media attention.

In response, The Sun newspaper offered £20,000 for information leading to Shannon’s safe return. By March 10th, it had reached £50,000, Shannon had been missing for twenty days.

Despite being warned against it by the police, Matthews gave an interview, holding a teddy bear to the press, pleading for her daughter’s safe return. 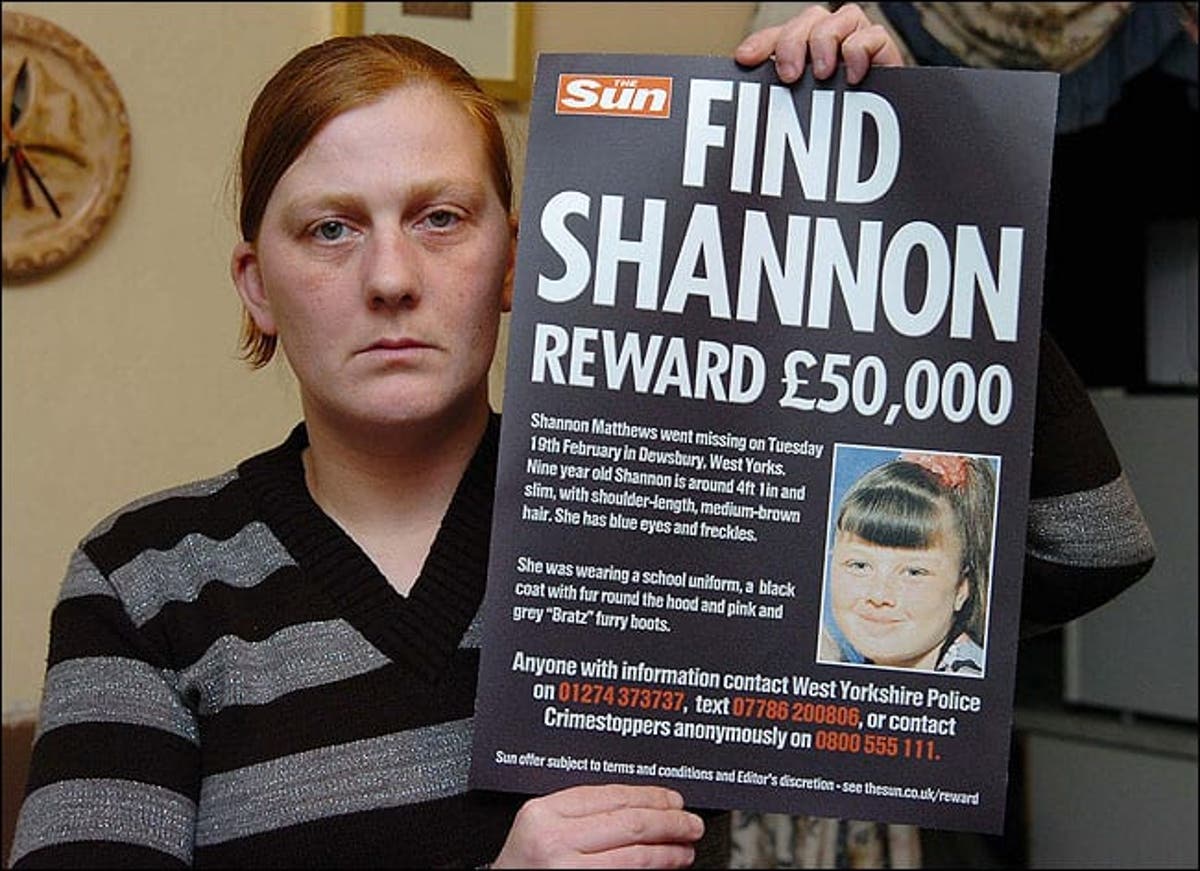 For a woman named Natalie Murray, a neighbor of Matthews, many things started not to add up. She had known the Matthews family for years, and to her, this was not all it seemed.

She claimed she thought, from almost the moment the schoolgirl disappeared on February 19th, that something was amiss, elaborating: “Straight away, my gut was telling me something wasn’t right. Karen was carrying on with normal stuff, tidying up the house. It was as if Shannon had just gone to her friends.” 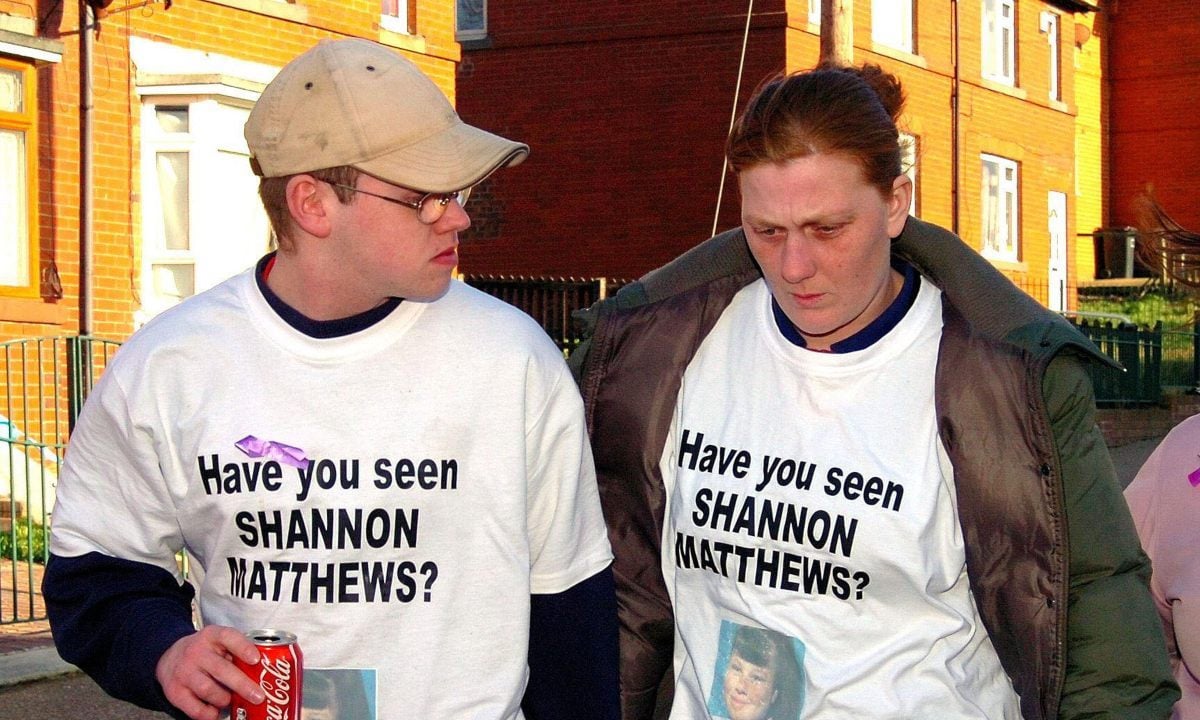 Murray further expressed concern that Matthews was being taken advantage of by her twenty-two-year-old boyfriend, Craig Meehan. She commented, “ Any attention, she lapped it up. She couldn’t see when people were using her and taking advantage. She got talked into a lot of things by people who she thought were her friends.” 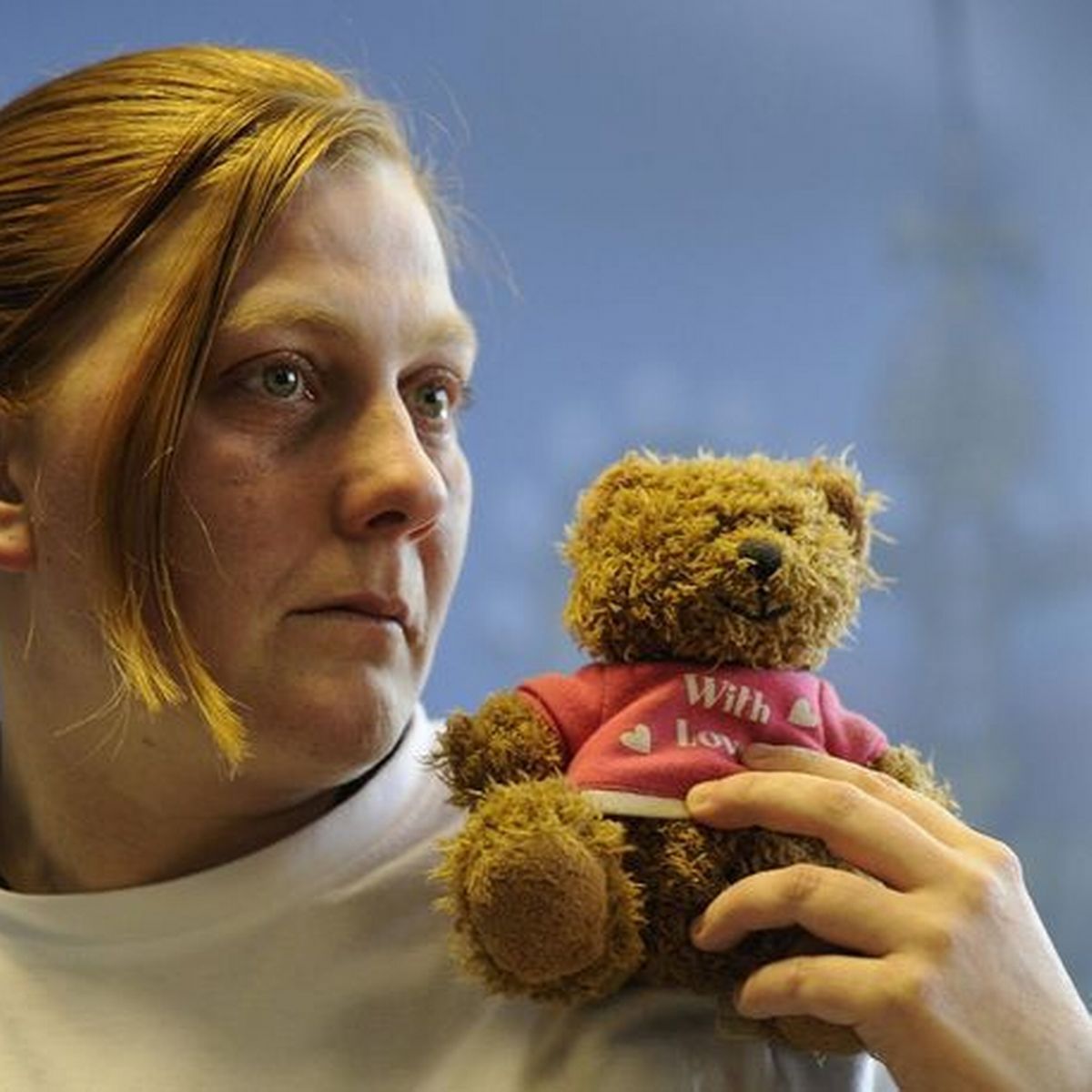 On March 14th, detectives received a tip-off from a member of the public to search a flat a mile away from the estate belonging to Michael Donovan, the uncle of Matthews’s boyfriend Meehan. In the flat, they found Shannon concealed under a bed, drugged & frightened but alive.

Shannon was placed under police protection and cared for by the local Social Services Department for seventy-two hours. On March 15th, the police reported that Shannon had begun to recover after her ordeal. Once recovered, officers questioned her to establish what had happened. The questioning, which lasted for weeks, took place in ten-minute actions at a special children’s suite resembling a classroom. 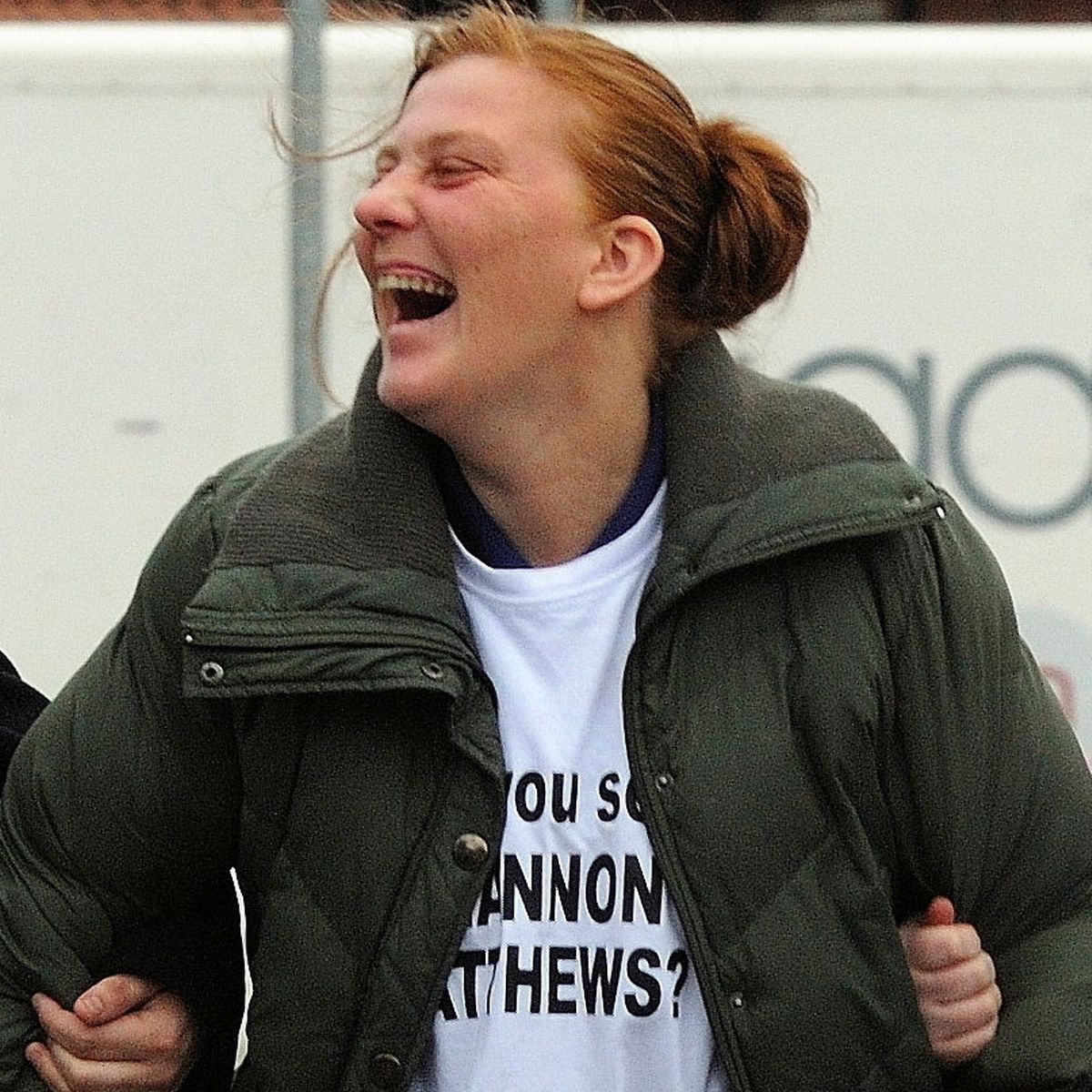 Murray, along with the family’s police liaison officer, sat with Matthews in the officer’s car and further questioned her about what happened. Matthew’s eventually confessed that she, Meehan, and Donovan had orchestrated the disappearance and planned to split the £50,000 reward.

Two days later, on April 8th, Matthews was charged with perverting the course of justice and child neglect. Donovan had already appeared in court charged with kidnapping and false imprisonment. During questioning, Matthews blamed Donovan and painted herself as the “fall guy”.

Later, they were each jailed for eight years. 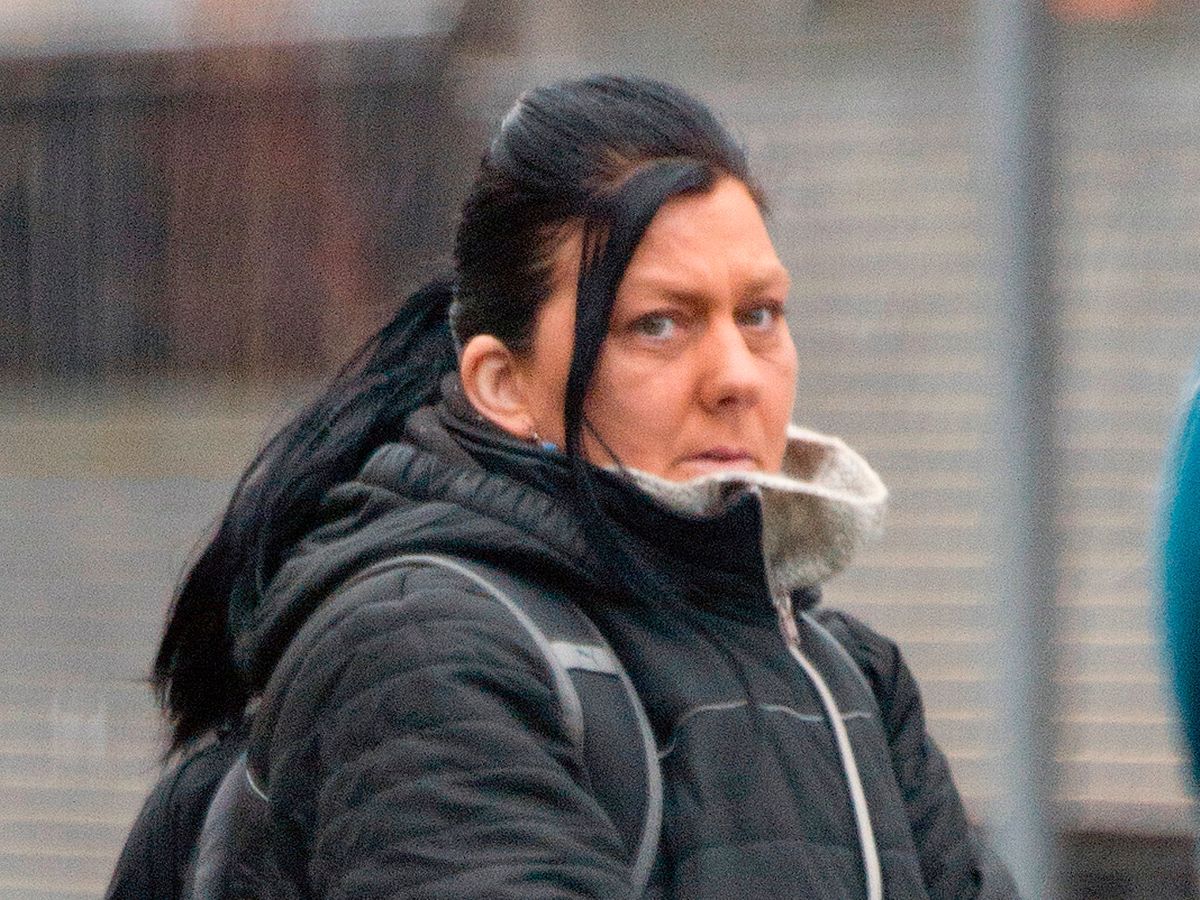 Murray, who has since moved away, remained skeptical that the pair acted alone, reporting she had seen a couple coming in & out of the Matthews home when her daughter was missing. DS Andy Brennan agreed, saying, “I have my theories.”

The police credit Murray with the successful end to bringing the nine-year-old home safely. One officer stated: “she is the best detective that didn’t join the force that I’ve ever met. She knew Karen before this, and how she behaved, so she was the key to solving the case.”