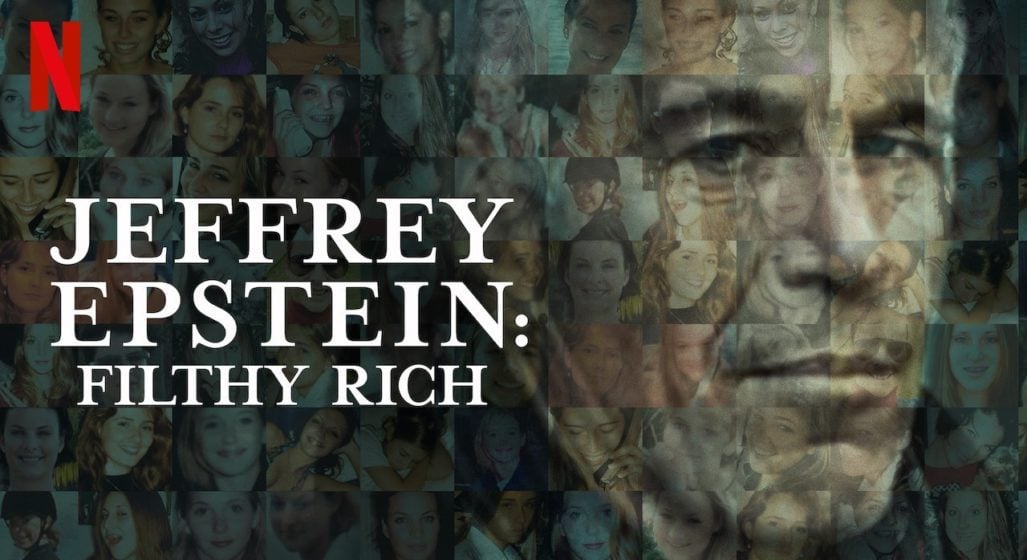 Jeffrey Epstein news: All the horrific case details not in ‘Filthy Rich’

The Netflix docuseries Jeffrey Epstein: Filthy Rich explores many facets of the horrifying Jeffery Epstein case. Delivering in-depth accounts of Epstein’s life as a serial rapist, abuser, and pedophile, Filthy Rich gives a voice to those who knew his history and to the survivors of his abuse.

If you don’t know the full scoop on Jeffrey Epstein, we’ll give you the briefing. A popular financier with many celebrities, politicians, and royalty, Epstein was in many elite social circles that helped guise his illicit activities. 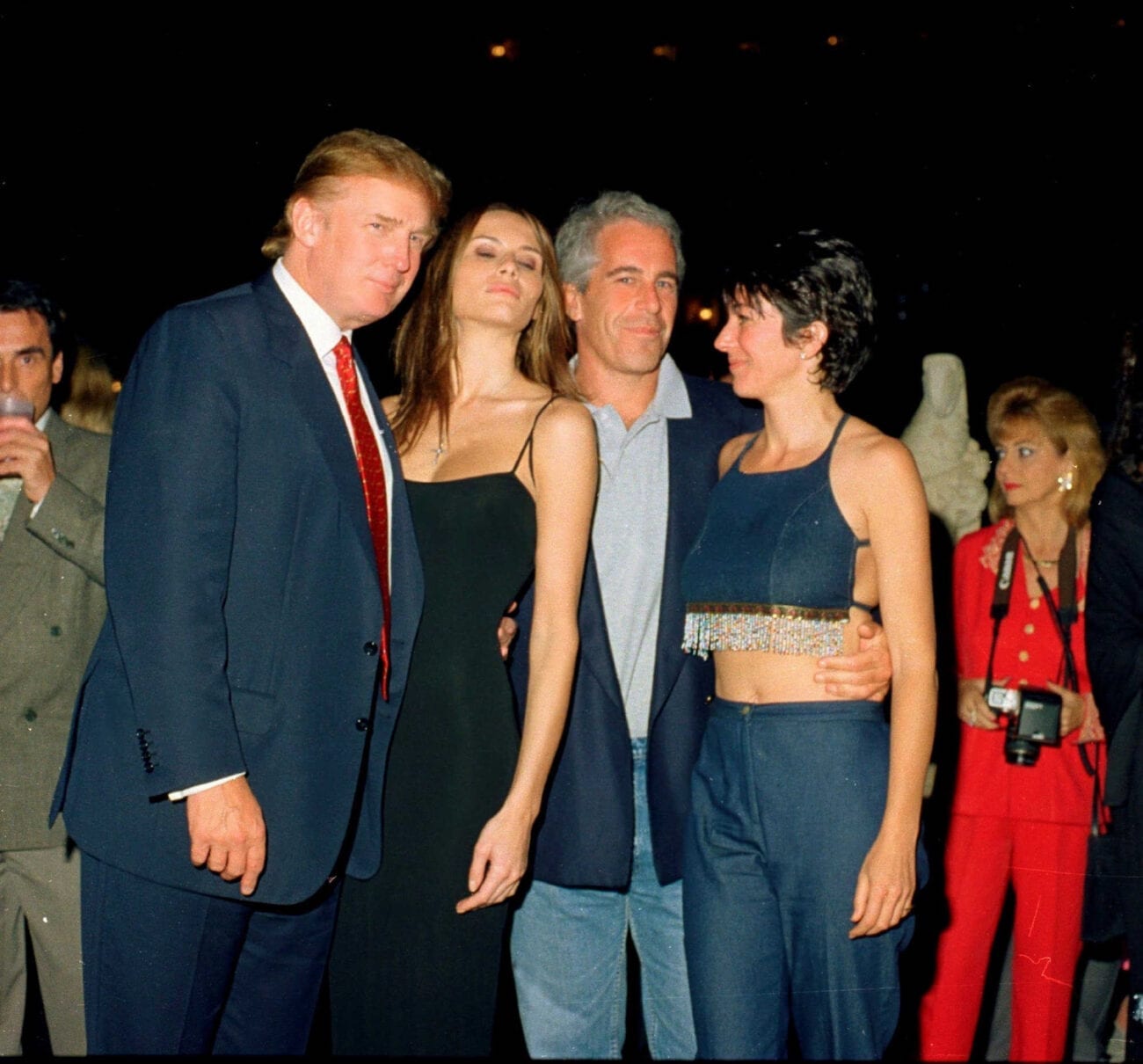 Already a registered sex offender since 2008, Epstein used his power to continually sexually exploit and abuse dozens of underaged girls for over twenty years. In July 2019 Epstein was arrested for sex trafficking. But only a month later Epstein died in his jail cell in an apparent suicide.

While Filthy Rich gives us a detailed exposé on his life and many misdemeanors, it leaves out information that alludes to Jeffrey Epstein’s filthier fascinations. Here are some horrifying details that Filthy Rich missed. 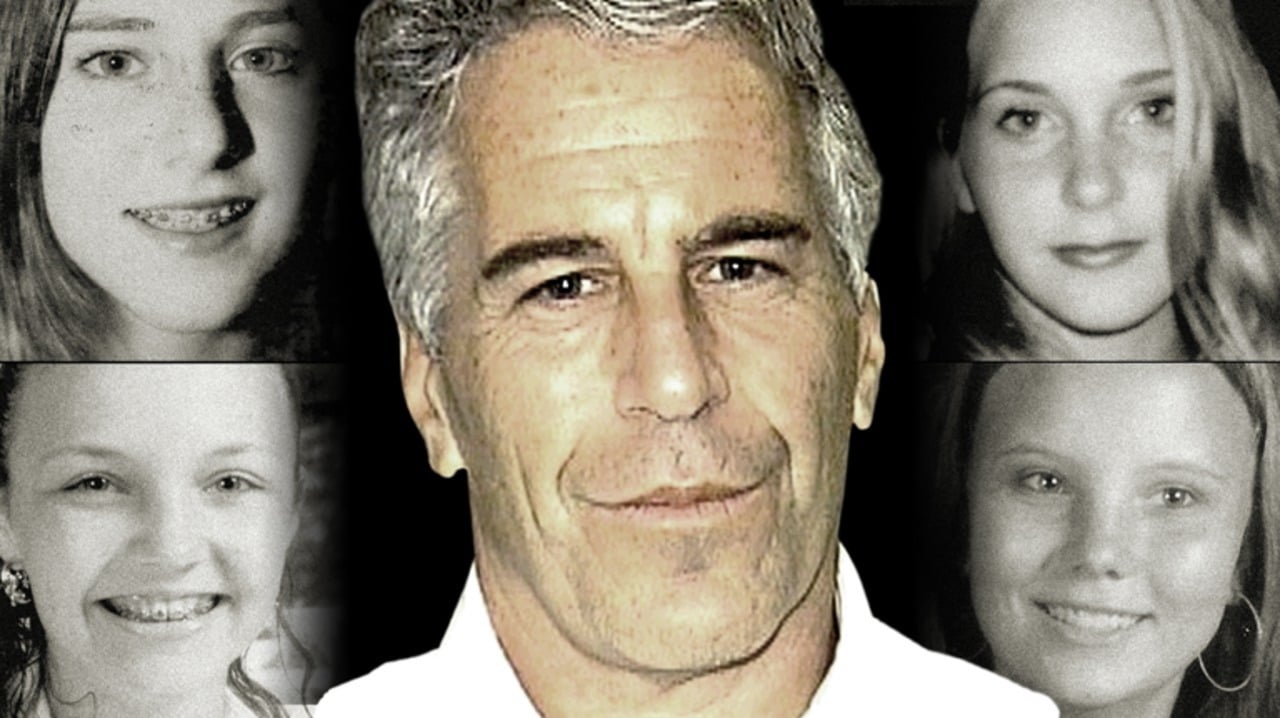 Disturbing visions for the future

Epstein had all kinds of disgusting ideas. If he wasn’t organizing a pyramid scheme of molestation or trapping women on his “sex” island, he was thinking about how to stain the future with his legacy. Filthy Rich only scratches the surface of Epstein’s plans & interests.

In Filthy Rich we see survivor Virginia Roberts Giuffre speak of her lengthy experience with Jeffrey Epstein and his long time accomplice Ghlistine Maxwell. One of the most disturbing instances that seemed to be a tipping point for Guiffre, is when she claimed that Epstein & Maxwell approached her about carrying a child for them. Guiffre did not end up going through with their vision, escaping from their grasp shortly afterwards. 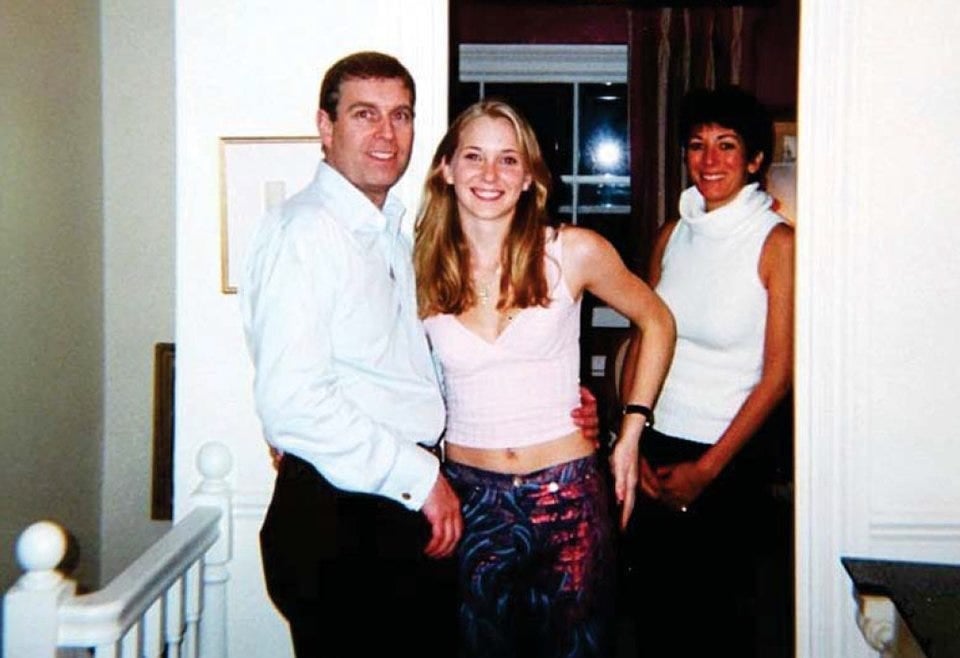 But Epstein had even more envisioned for the future beyond having just one child – he wanted to have this idea spread into something much larger. It was reported by The New York Times last year that Epstein “hoped to seed the human race with his DNA by impregnating women” at his ranch in New Mexico. Epstein’s huge ranch was a breeding ground for his sinister behavior – survivor Annie Farmer shared her experience of sexual abuse there in Filthy Rich.

During one of Epstein’s many parties where he invited promising scientists & innovators, an individual claimed he heard Epstein say that he wanted to have “twenty women at a time impregnated” at his ranch. Moreover, the reports suggest Epstein was inspired by Robert Klark Graham, a billionaire who set up the Repository for Germinal Choice, a sperm bank kept in a bunker on his ranch. 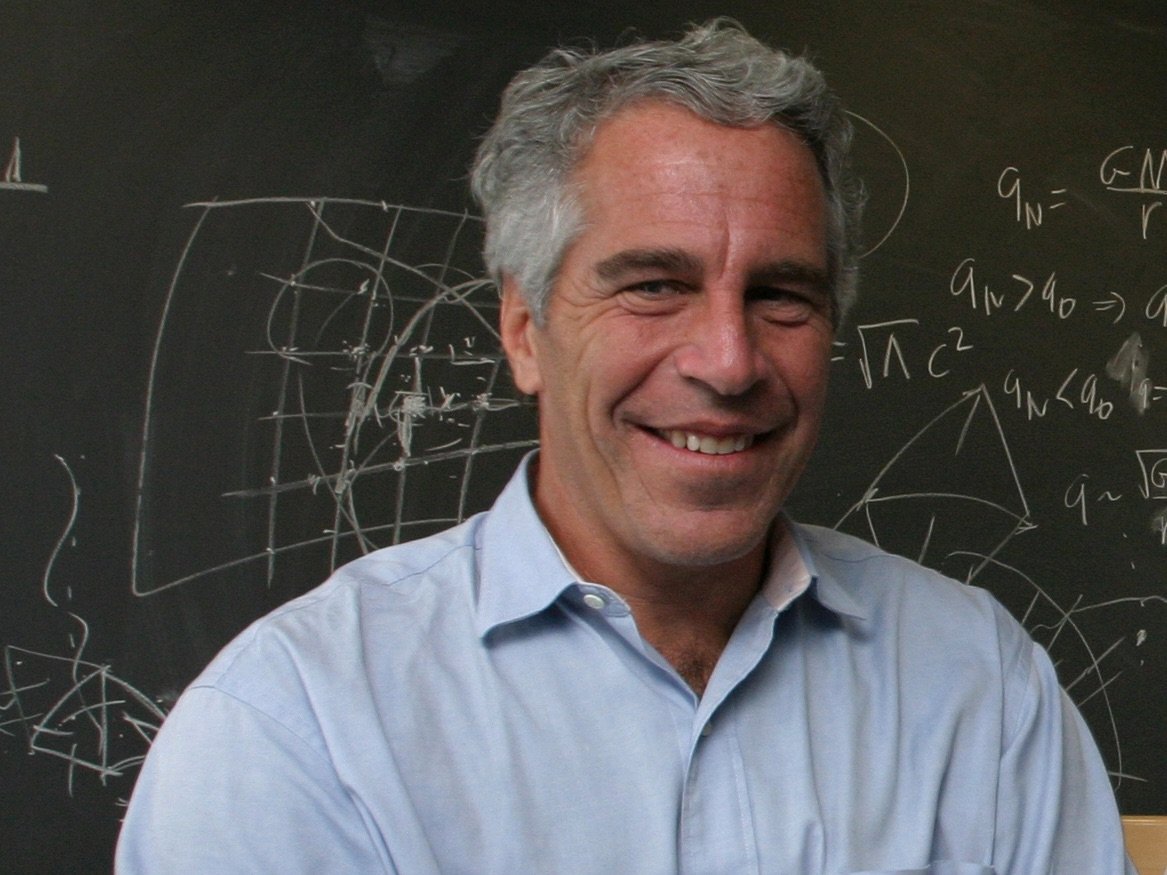 However, Epstein’s atrocious visions didn’t stop there. Among Epstein’s disturbing interests was reportedly transhumanism. Similar to the concept of eugenics, transhumanism is the belief that the future of humanity will require the human body to be artificially enhanced or improved using technology such as genetic engineering and artificial intelligence.

Using his fortune to explore his interests, as usual, Epstein frequently sought out scientists researching transhumanism. In 2011, Epstein donated $20,000 to the World Transhumanist Association, an “organisation that advocates the ethical use of technology, such as artificial intelligence, to expand human capacities.”

Reports say that figure even grew to $120,000. With such a large investment it’s hard to believe that strings wouldn’t be attached. In fact, Epstein reportedly spoke to scientists and business individuals over the years about his plan to use transhumanism to spread his DNA or his sick “legacy.” Right now there’s “no evidence that it ever came to fruition.” But who knows what Epstein could have accomplished in his lifetime.