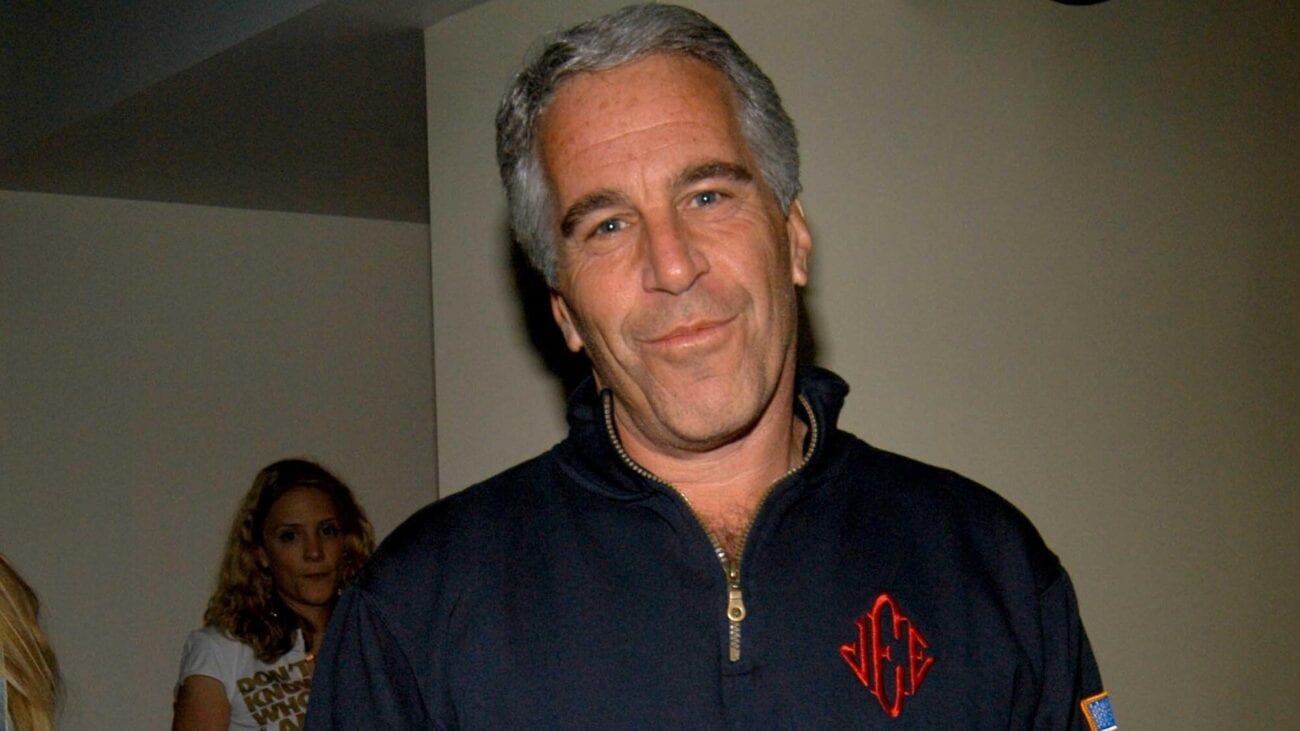 Jeffrey Epstein’s private island: Who could be named in the flight logs?

Denise George, the Attorney General of the U.S. Virgin Islands, recently requested all the logs of Jeffrey Epstein’s four helicopters & three planes as part of a civil lawsuit against Jeffrey Epstein. If made public, these logs are likely to include more names of people who boarded the Lolita Express from 1998 to Epstein’s death in 2019.

So far, many celebrities & other members of the socialité have been accused of participating in (or at least knowing about) Jeffrey Epstein’s sex trafficking ring. These accusations started after some of the flight logs of Epstein’s plane, the Lolita Express, were made public. However, only one of the pilot’s logs has been scrutinized so far, which means we only have a fraction of the story.

Once the documents of the other flights are analyzed after being subpoenaed, more details about the people who kept contact with Jeffrey Epstein will be revealed. This is likely going to give some new insights about Epstein’s case, and it might cause more celebrities to be accused of having ties with Epstein. 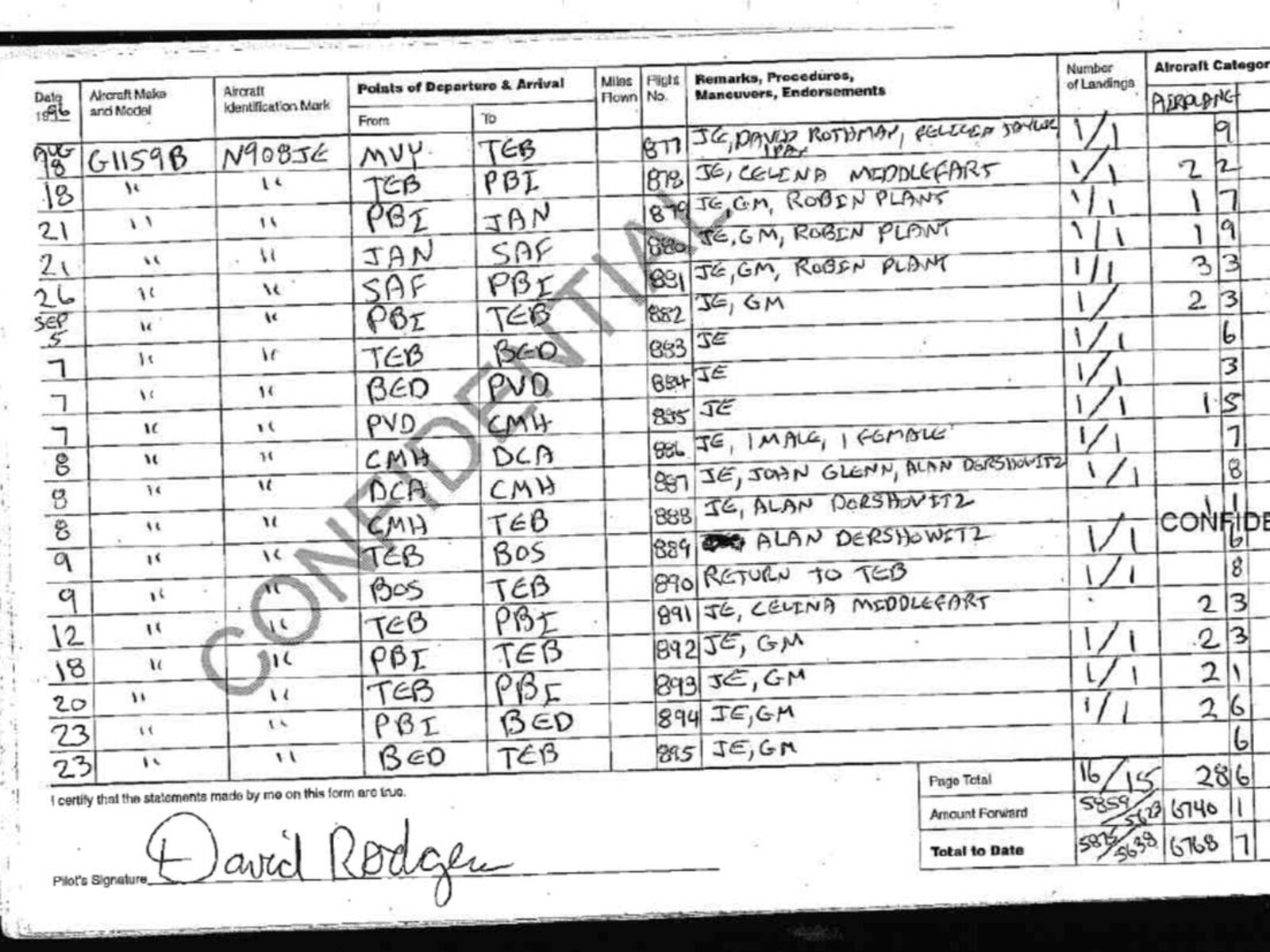 The logs of David Rodgers, one of Epstein’s pilots, caught the media’s attention after being made public amidst the Jeffrey Epstein scandal. However, there are still other pilots whose logs are yet to become public.

Asides from David Rodgers & Nadia Marcinko, there are at least other two pilots who might also have important information about Jeffrey Epstein’s sex trafficking ring. In particular, Larry Visoski could be the next one to share flight logs as part of the ongoing Virgin Island’s lawsuit. 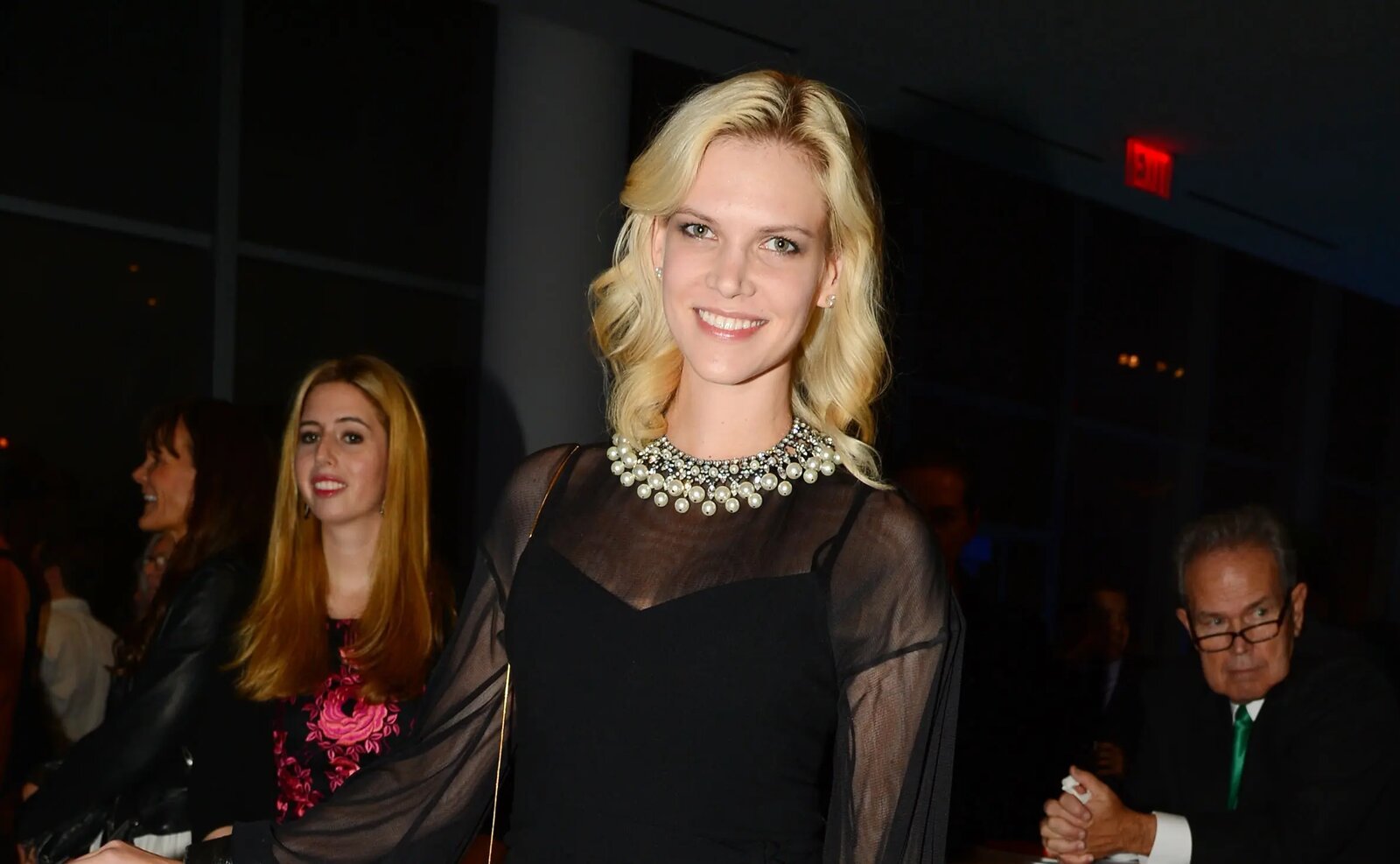 Even if we don’t have access to any of Visoski’s logs yet, his (now deleted) Instagram account is filled with more hints about the trips & visitors to his private island. In 2016, Visoski posted a photograph of him & Kellyanne Conway at Palm Beach International Airport.

Conway is the counselor to the president, and back in 2016, she was one of the top presidential team members. This photo caught the attention of many on Twitter last year, and some suspect this is what prompted Visoski to delete his Instagram account. 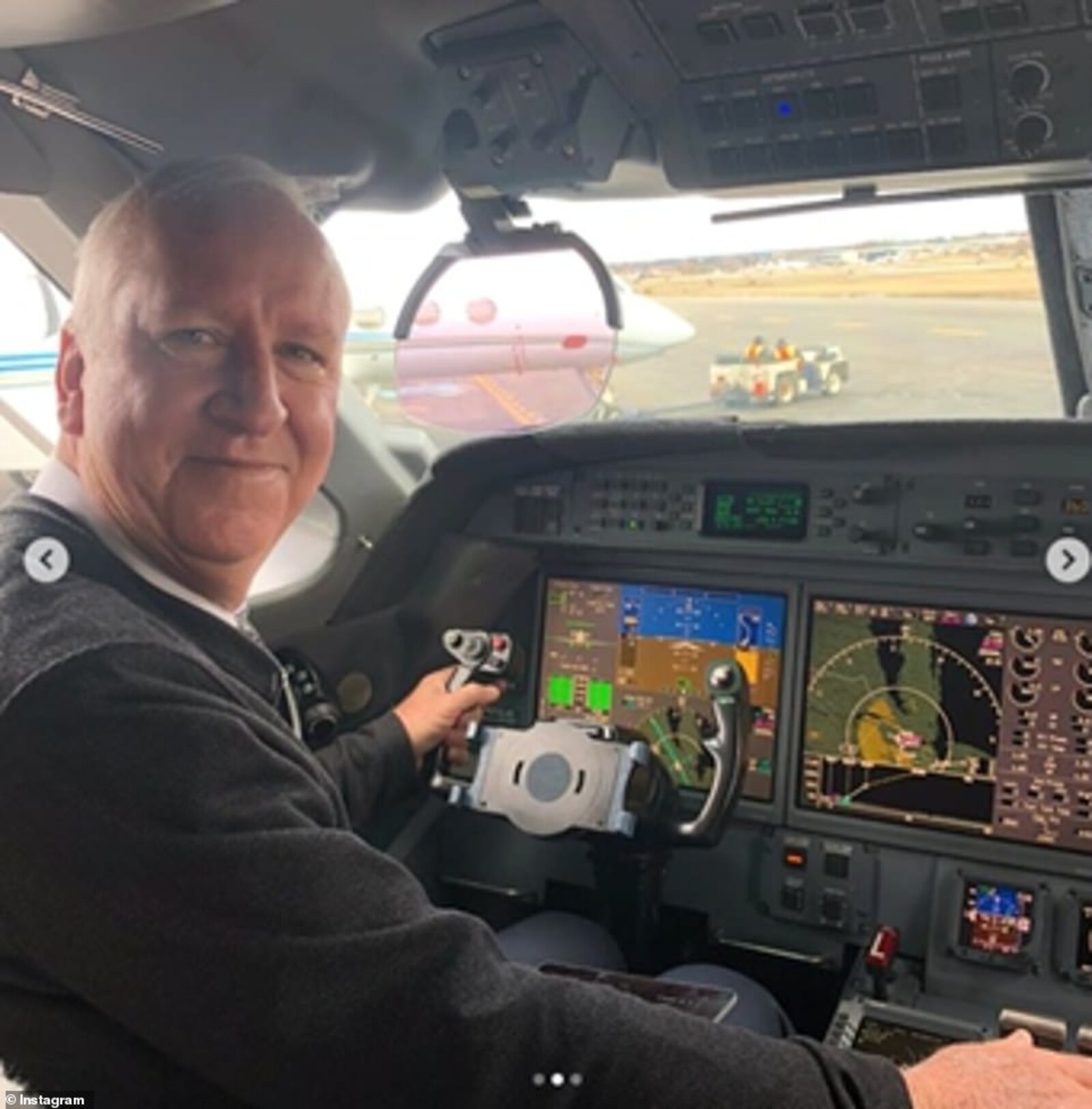 The Virgin Island lawsuit isn’t the first attempt to get more information about what happened in Little St. James. A little over two years ago, investigators from the Virgin Islands and U.S. Marshals tried to enter Epstein’s private island but were denied access.

While Epstein wouldn’t let authorities past his dock, alleging it was basically the equivalent to his front door, he did meet with them on St. Thomas eventually. So far, nothing else has been discovered about what happened in Little St. James. 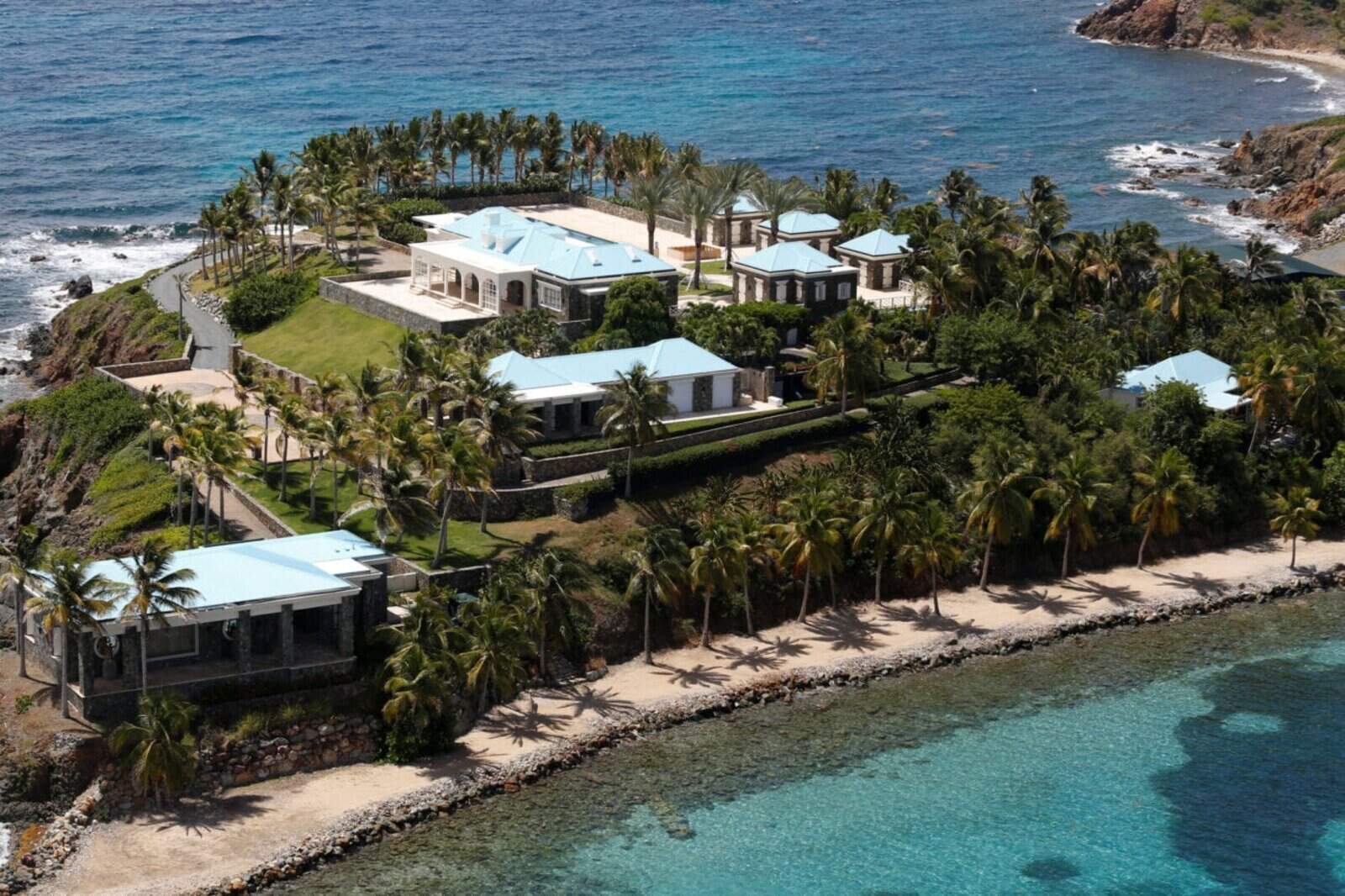 Not only was Epstein traveling to the Virgin Islands constantly. The Business Insider has published the information gathered by ADSBExchange showing other destinations of Epstein’s aircrafts.

Some of Jeffrey Epstein’s destinations include Cabo San Lucas in Mexico, Bratislava in Slovenia, and trips to his other residences in Paris, New York, New Mexico, and Florida. 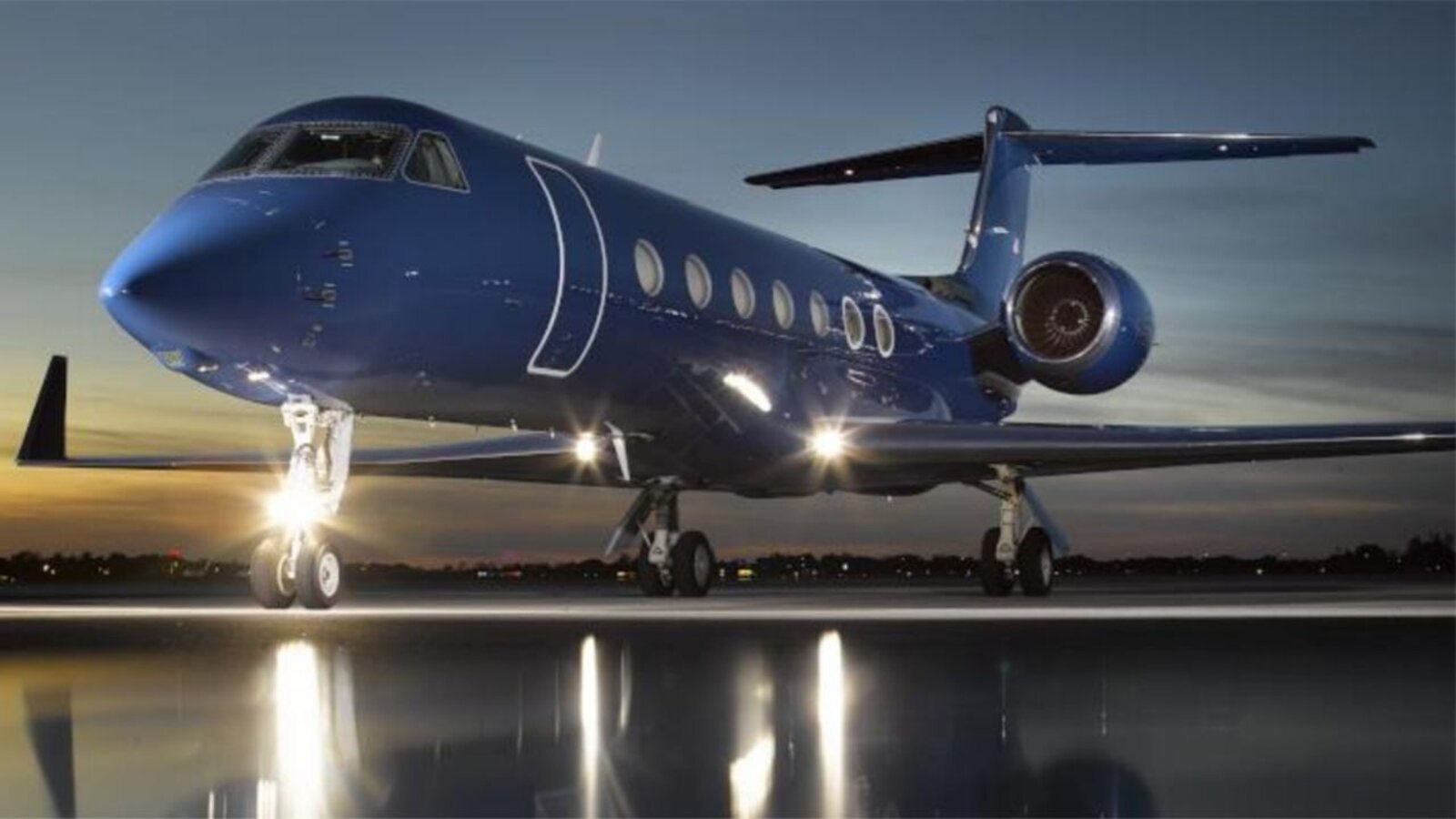 So far, there are three jets registered by Epstein: a Boeing 727, a Gulfstream IV, and a Gulfstream GV-SP. The first one later received the title of Lolita Express after Epstein’s accusations became public.

Asides from the jets, Epstein also had four helicopters, one of which was on sale last year. As part of the lawsuit, Denise George is also subpoenaing the logs of Epstein’s helicopters.