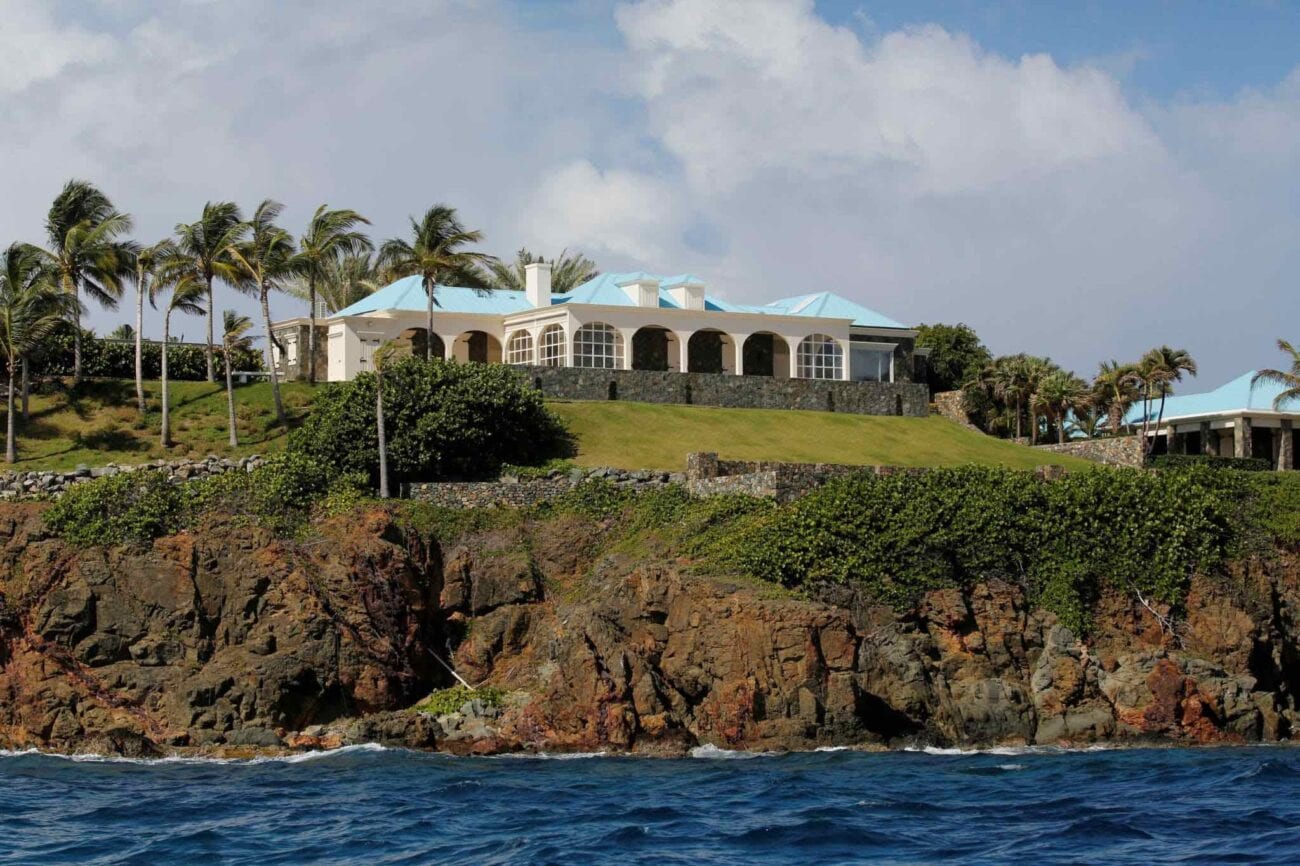 As we slowly get more information & photos of Epstein’s Little St. James estate, the island just gets creepier & creepier. An anonymous source recently leaked new photos to The New York Post, which they published on September 16th.

These photos include alleged accomplices Nadia Marcinkova & Sarah Kellen along with some inside peeks inside the mysterious island. Here are some of the creepiest & most revealing photos from the notorious “Island of Sin”. 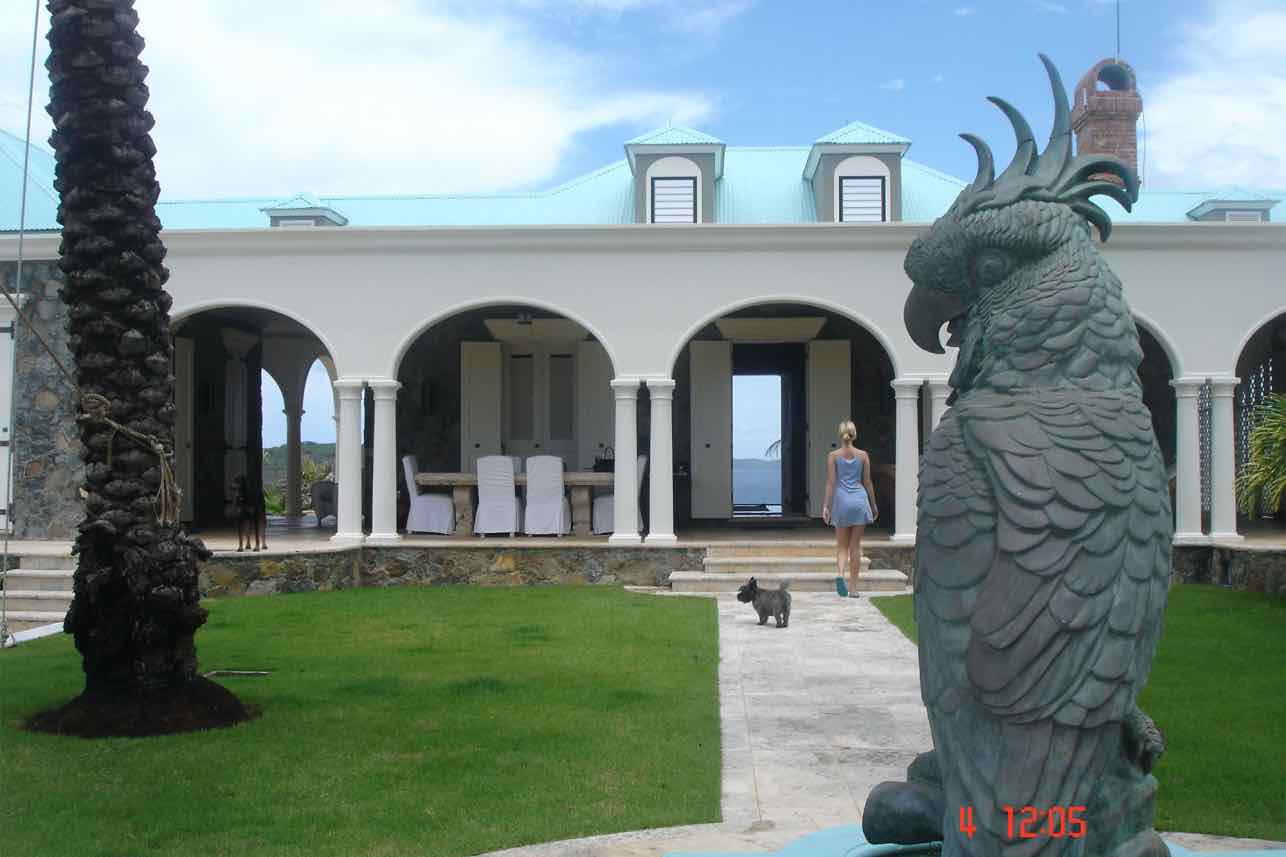 Set in the beautiful Virgin Islands, on the outside, Little St. James looks like a slice of paradise. However, one source who’s been to the island told The New York Post how it felt to be on the island knowing what actually happened behind closed doors.

“On one side of the spectrum, it was paradise and idyllic”, the source said to The New York Post, “But then on the opposite spectrum, the dark side was just as extreme.” 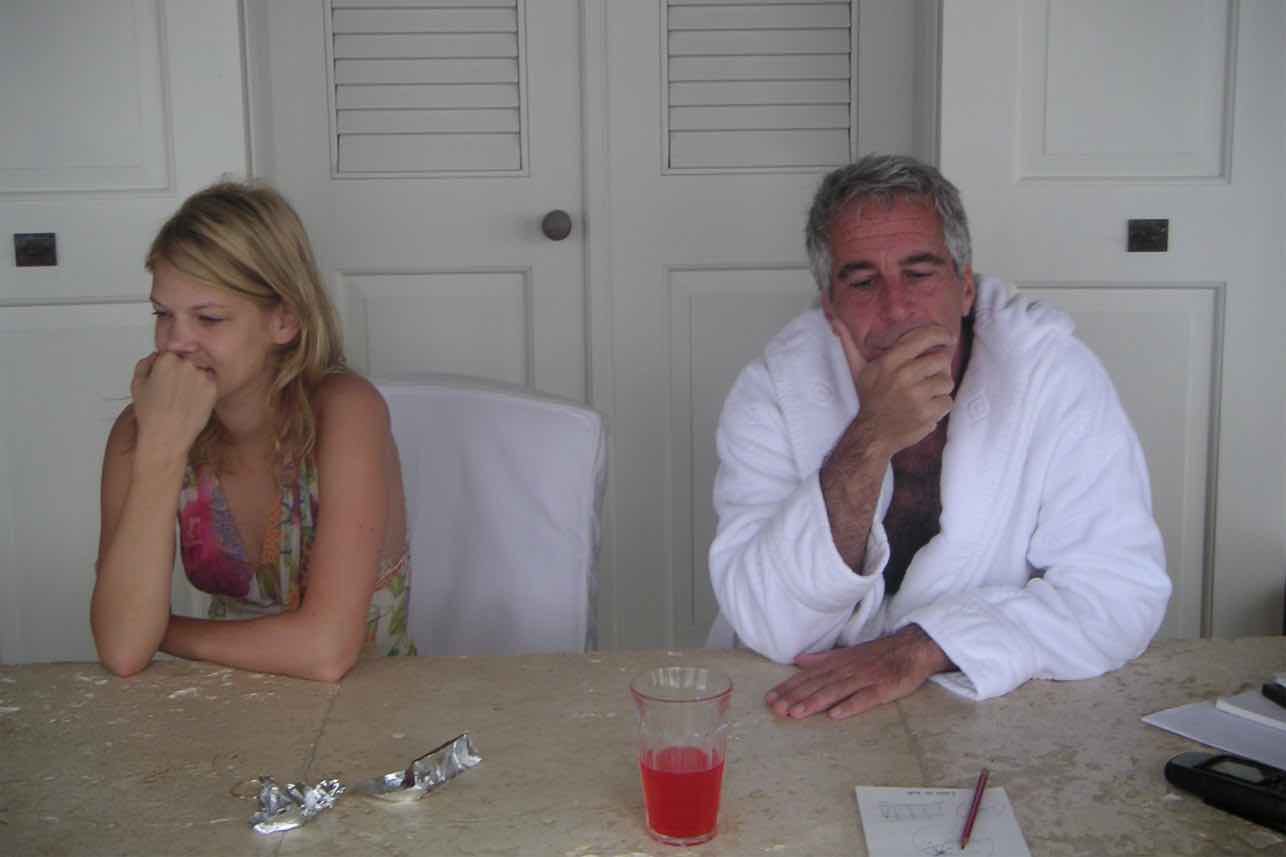 Sitting outside with Nadia Marcinkova

Nadia Marcinkova was an alleged accomplice to Epstein’s crimes, according to Wired. While a source told The New York Post Marcinkova & Epstein were in a “romantic relationship”, Marcinkova’s lawyers argued she was actually one of Epstein’s victims. 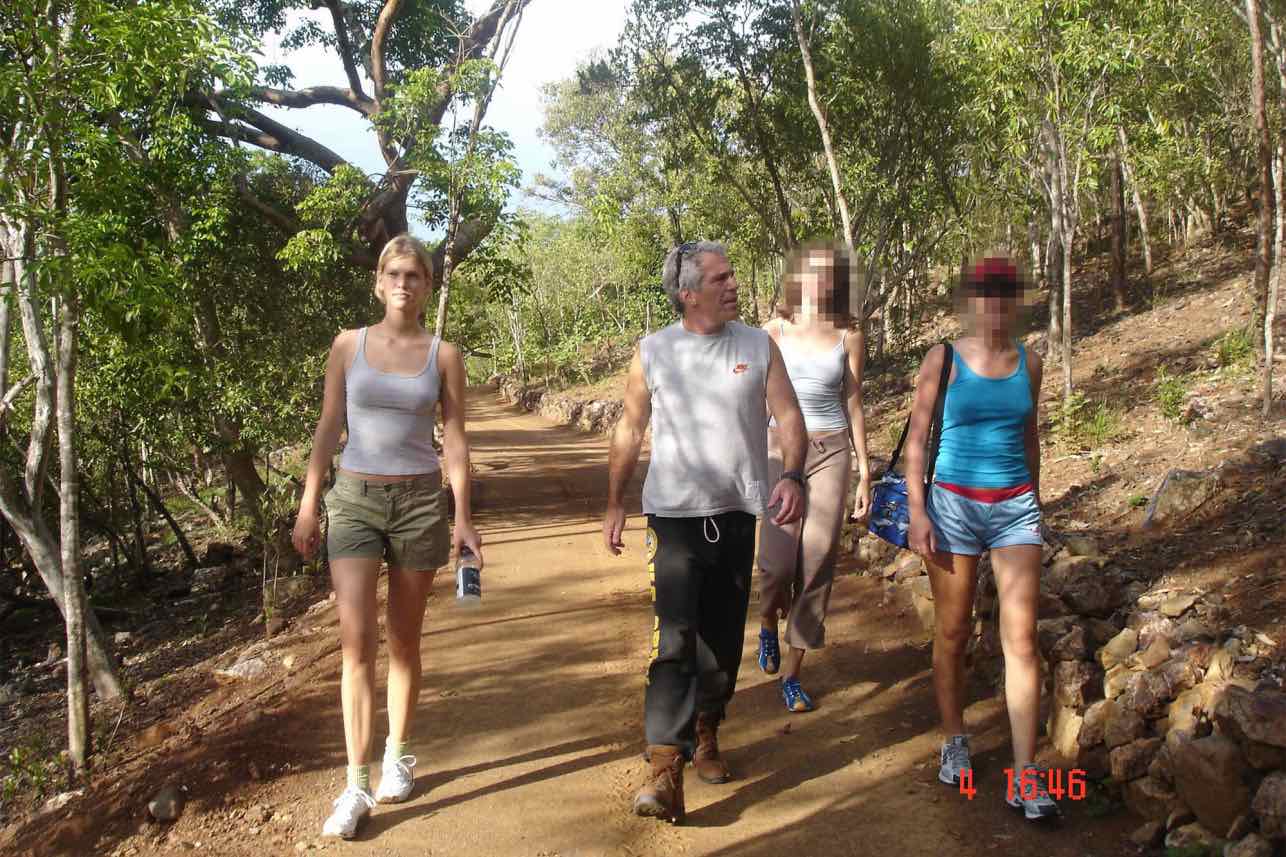 Epstein on a hike with Marcinkova & two other women

The source who leaked the photos observed Epstein’s strange workout habits, including a time where he was using his stationary bike “while keeping his eyes glued” to a video of Girls Gone Wild, according to The New York Post. Epstein would do this for forty-five minutes a day, the source said. 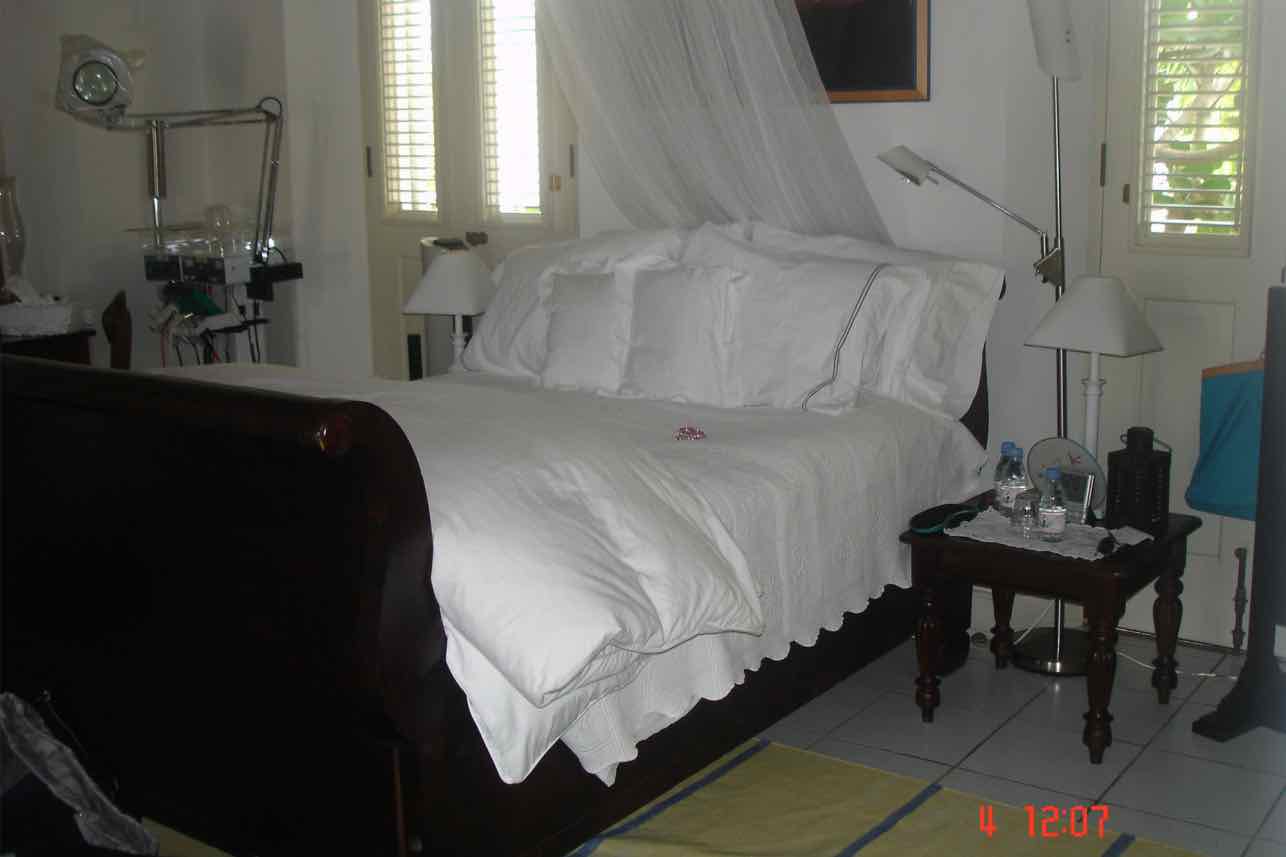 This empty bedroom has some strange decor on each side of the bed, but it’s unclear what the equipment was used for. 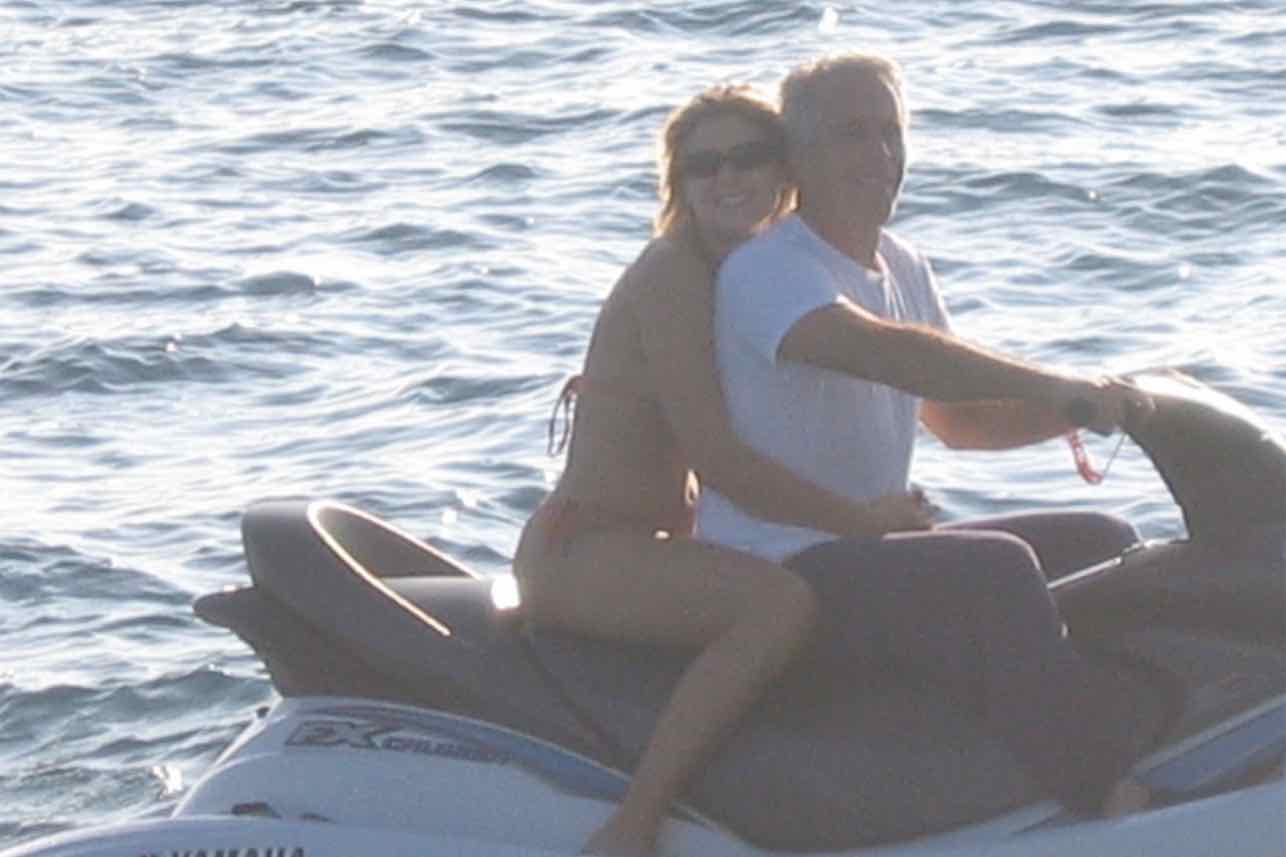 A source told The New York Post Kellen was Epstein’s “shadow” and was “always by his side”. She reportedly took detailed notes of his daily work and “was constantly taking notes about anything that he wanted”.

According to The Guardian, Kellen allegedly “[brought] girls to Epstein’s mansion to be abused”. 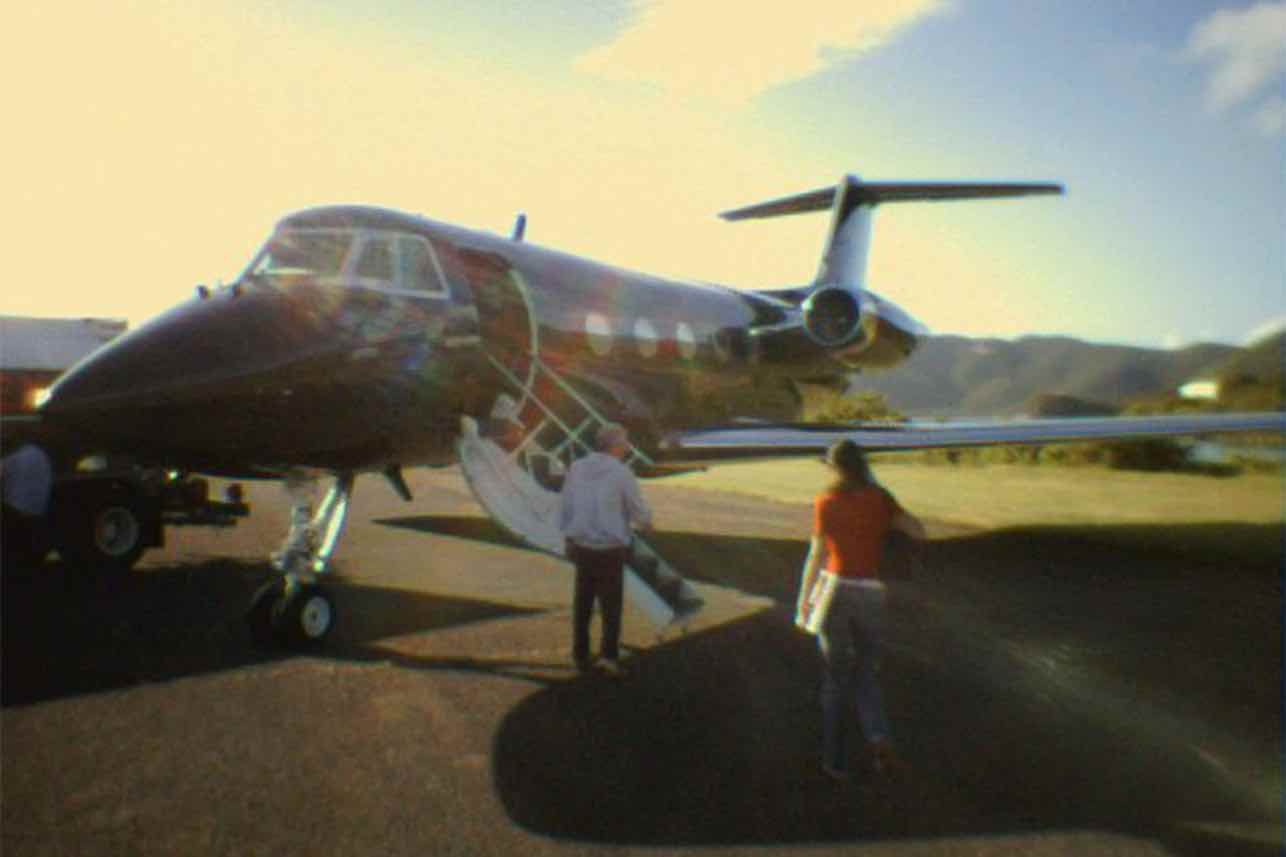 Though The New York Post didn’t say if this was the infamous Lolita Express, this is at least one of Epstein’s private planes. After her modeling career, Marcinkova learned how to be a pilot. According to Wired, she was a regular pilot of Epstein’s Lolita Express.

Was Ghislaine Maxwell actually a victim of Jeffrey Epstein?

What took prosecutors so long to open a case against Jeffrey Epstein?

How did Ghislaine Maxwell try to distance herself from Jeffrey Epstein?