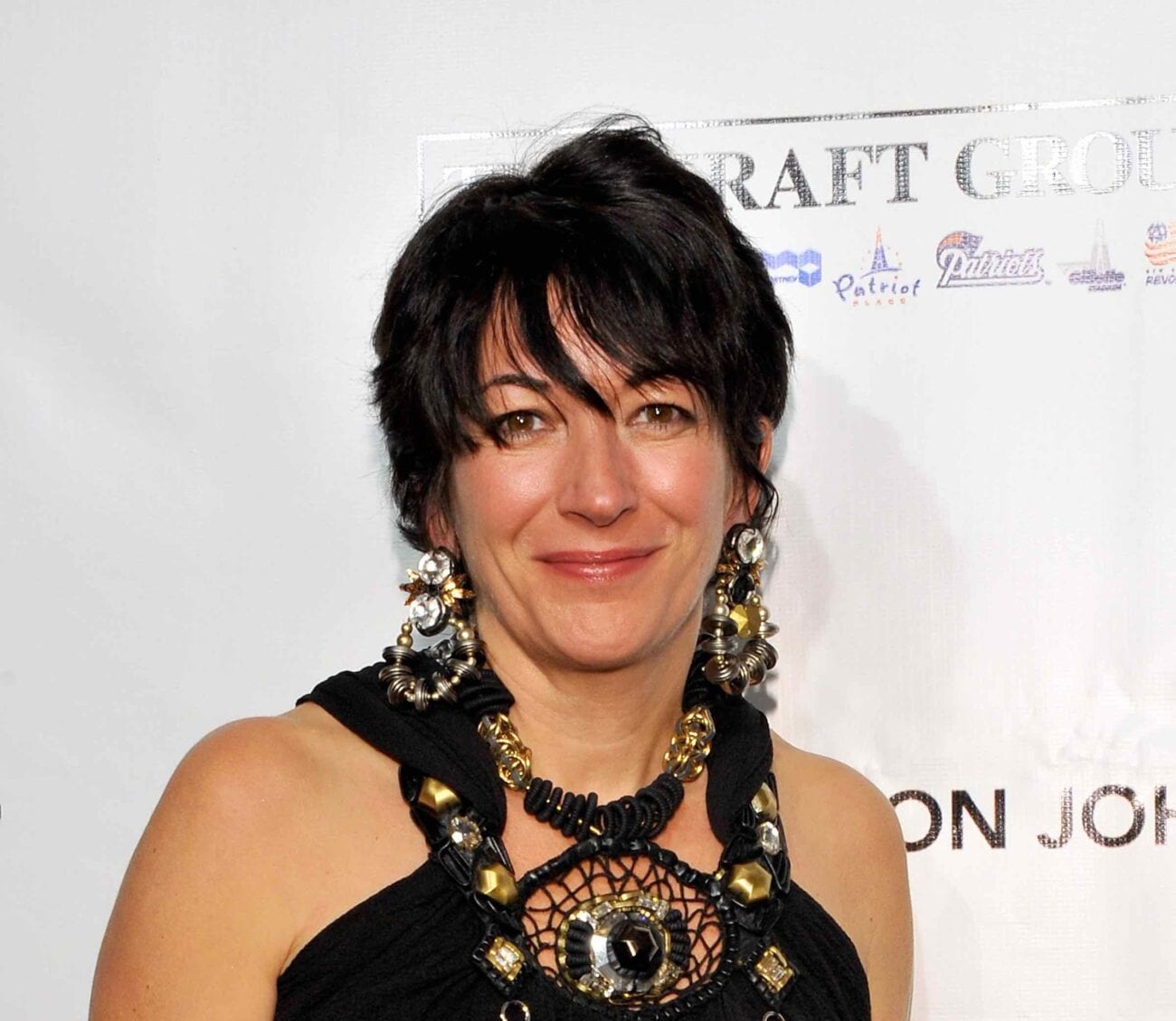 Which Jeffrey Epstein victims are suing Ghislaine Maxwell too?

Ghislaine Maxwell is facing the consequences of allegedly abusing young women & girls for years while aiding and abetting in Jeffrey Epstein’s alleged crimes. More women are coming forward, suing Maxwell and claiming she recruited and sexually abused them when they were minors.

The FBI found and arrested Maxwell in July 2020. She’s facing multiple charges including enticement of minors, sex trafficking of children, and purjury, according to BBC News.

Epstein & Maxwell’s alleged victims are seeking reparations for the abuse they went through when they were minors. Here are all of the current lawsuits now pending against Ghislaine Maxwell. 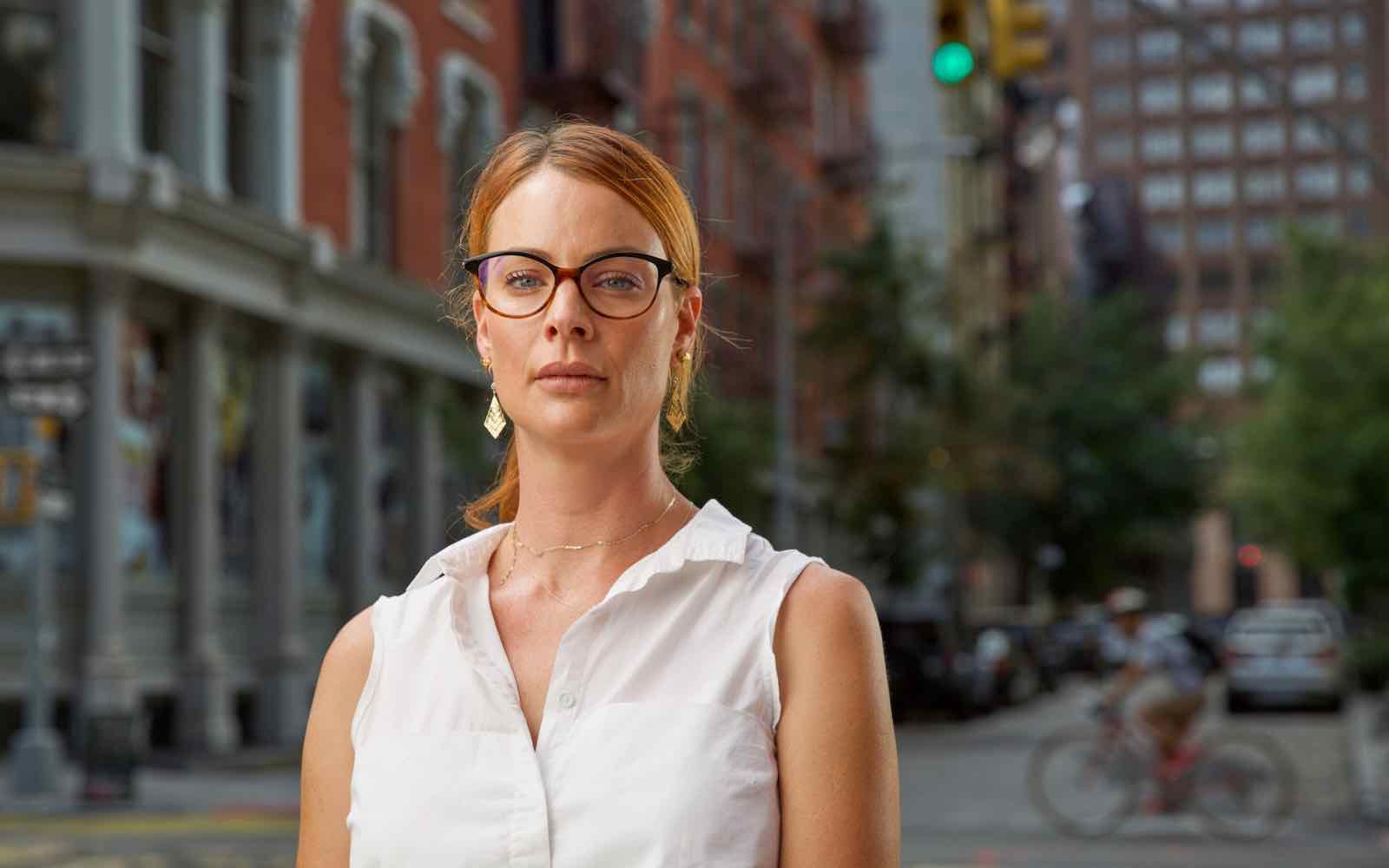 Giuffre, the first of Epstein’s victims to come forward by name, sued Maxwell for defamation in 2015. Giuffre claimed she was recruited by Maxwell who introduced her to Epstein when she was a minor. Maxwell has denied any involvement in Epstein’s crimes, but settled the suit in May 2017, paying Maxwell millions of dollars, according to The Miami Herald.

Ransome sued both Epstein & Maxwell in 2017. According to the lawsuit, Maxwell allegedly hired Ransome as a masseuse for Epstein. Ransome claims she was sexually abused at Epstein’s estates in New York & Little St. James and, if Ransome didn’t cooperate, Maxwell threatened to physically harm Ransome or destroy her career. The suit was settled in 2018, but under private terms. 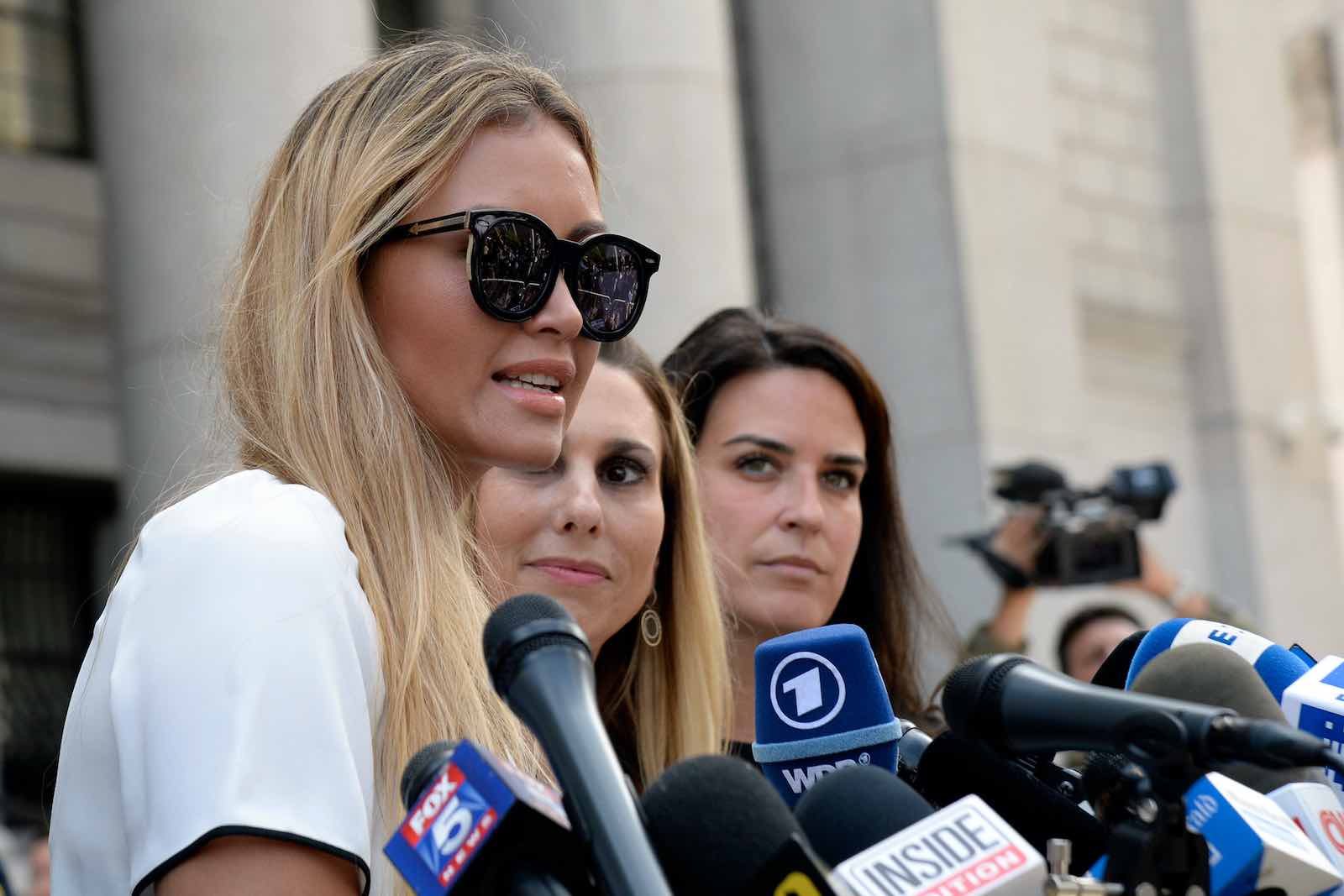 Jennifer Araoz originally sued Epstein in July 2019, but, according to The Sun, the suit was tossed out after Epstein’s death. Araoz filed another lawsuit in August 2019 against Epstein’s estate, Maxwell, Epstein’s former secretary Lesley Groff, former executive assistant Cimberly Espinosa, and former maid Rosalyn Fontanilla, according to Reuters. The suit is still in progress.

On September 14, 2020, Araoz filed a lawsuit specifically against Maxwell to the Manhattan Supreme Court. According to the lawsuit, Maxwell allegedly gave “organizational support” for Epstein’s sex trafficking ring by recruiting young women & girls and aiding in “identifying & hiring the recruiters” to find minors for Epstein, according to The Sun. 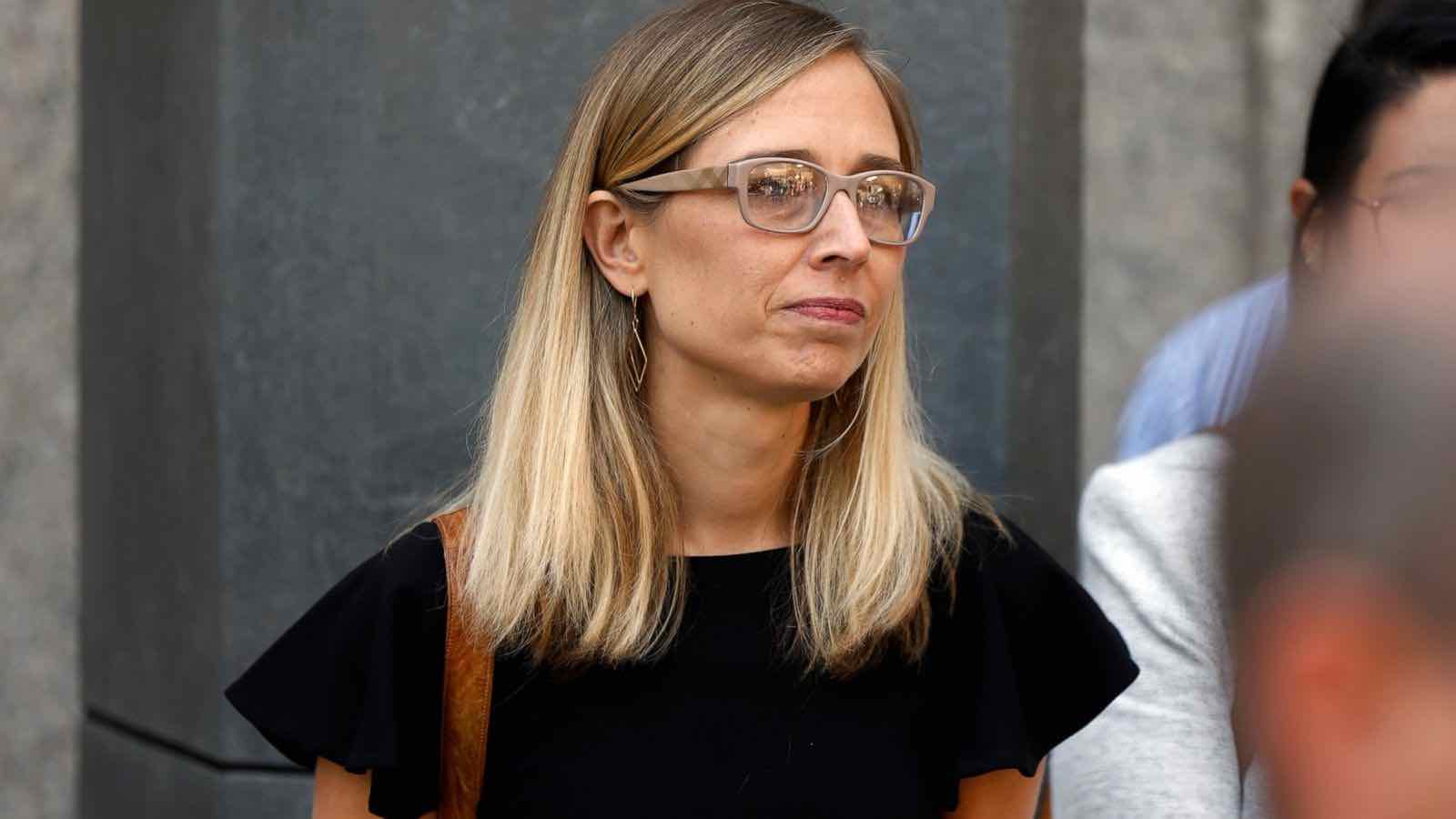 Annie Farmer sued Maxwell & Epstein’s estate in November 2019 in a lawsuit she filed to Federal District Court in Manhattan. Farmer is suing Maxwell & Epstein for rape, battery, and false imprisonment.

Farmer’s sister, Maria Farmer, first went public about Epstein & Maxwell in April 2019 by signing an affidavit in support of Giuffre’s lawsuit against Alan Dershowitz. In the affidavit, Maria Farmer claimed Maxwell & Epstein sexually assaulted both of the Farmer sisters in 1996. Annie Farmer was fifteen at the time of the abuse and was flown to Epstein’s New Mexico ranch where she was abused on a massage table. 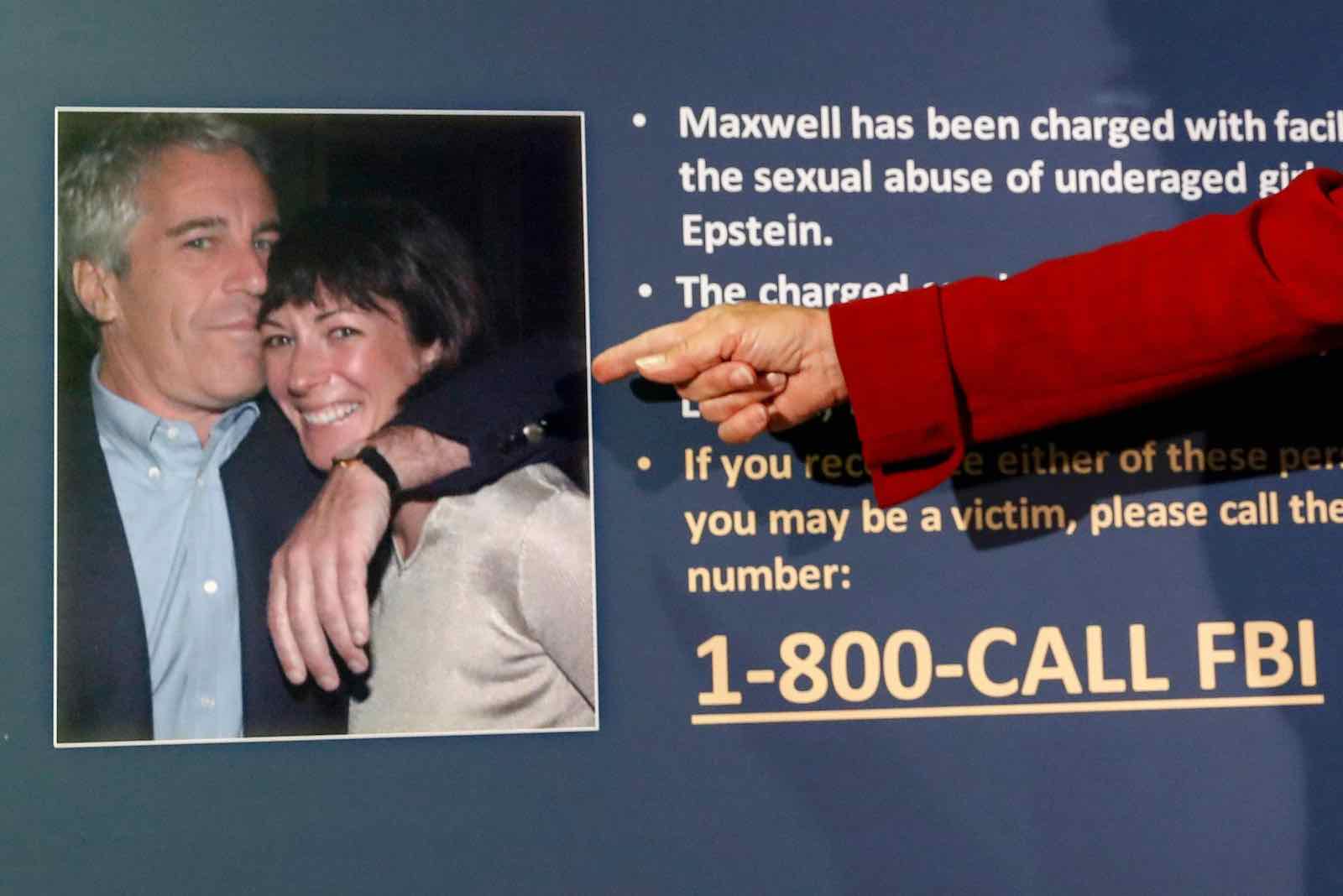 While some of Epstein’s victims have come forward, they’re only a fraction of how many women Epstein & Maxwell allegedly abused, according to some estimates. Since Epstein’s death, two anonymous women have sued both Maxwell & Epstein’s estate, so far.

In January 2020, a Jane Doe sued Maxwell & Epstein’s estate for allegedly recruiting a thirteen-year-old student at the Interlochen Center for the Arts and subjecting her to sexual abuse for four years, starting in the summer of 1994. According to the suit, Maxwell allegedly targeted, recruited, and participated in the sexual assault.

The Daily Beast reported another Jane Doe came forward earlier in 2020, claiming Epstein & Maxwell groomed her for sex when she was fourteen. Though Doe sued Maxwell, the case has been put on hold until Maxwell’s criminal trial, which won’t be held until July 12, 2021, according to The Daily Beast.