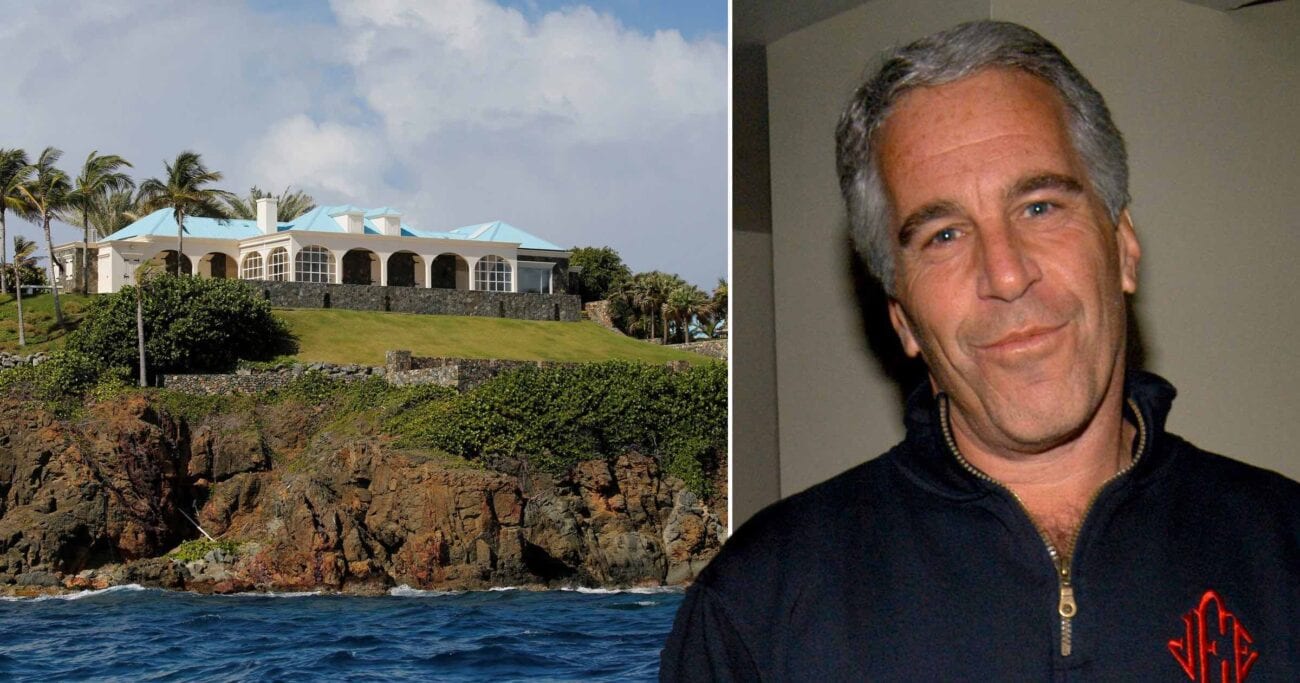 It’s been more than a year since the arrest and subsequent “suicide” of Jeffrey Epstein. The infamous financier turned pedophile & alleged sex trafficker became synonymous with the systematic abuses and hidden sexual crimes of the wealthy elite. An integral part to the legacy of Jeffrey Epstein lies in the strange photos of his sinister island.

Little Saint James, referred to by locals and the media as “pedophile island,” was a core focus for investigators ever since the Epstein investigation ensued. Various logs documented the island’s visitors as high-profile celebs ranging from former president Bill Clinton to Prince Andrew. Aside from island parties, this was no tropical paradise. 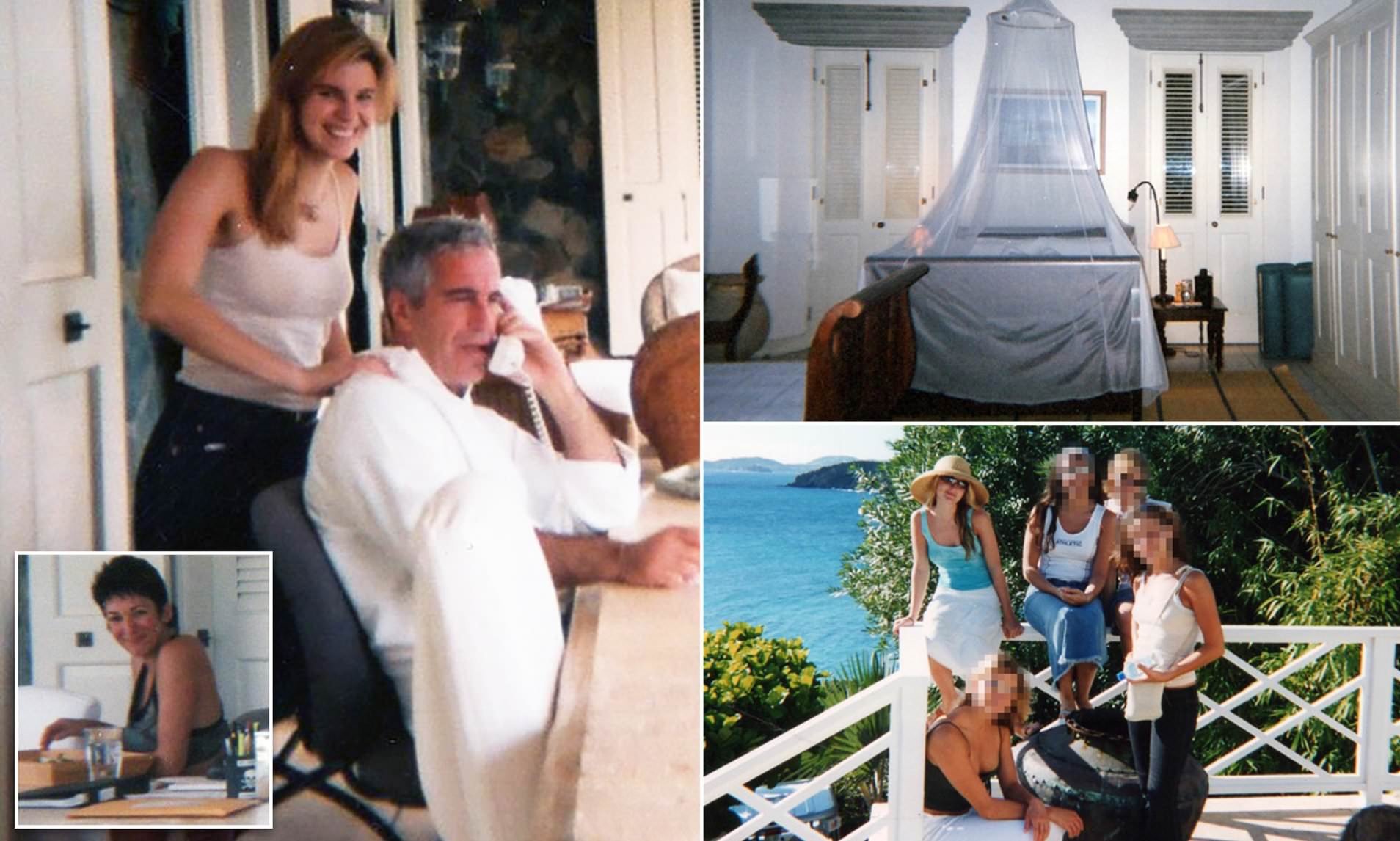 Epstein reportedly acquired his isand as an intended hub for his expanding business ventures as a financier in the 1990s. Little Saint James was one of the two islands Epstein purchased in the U.S. Virgin Islands. Small, isolated, and now occupied with a large compound – Epstein was now equipped for a private site for sexual abuses.

Young girls as young as fourteen years of age were alleged to be transported between Little Saint James & the mainland U.S.. Under the guise of need for female company or masseuses, some of the women and girls were lured & groomed for a more sinister purpose. Alleged to assist Esptein was his former lover & confidante, Ghislaine Maxwell.

Maxwell is currently in prison awaiting a 2021 alleged involvement for her involvement in sexual trafficking, “breeding”, and abuses against underage or unwilling women. Victim testimonials include being forced into sexual acts and even trying to swim off the island to escape. These strange photos reveal how sinister Esptein’s island really was. 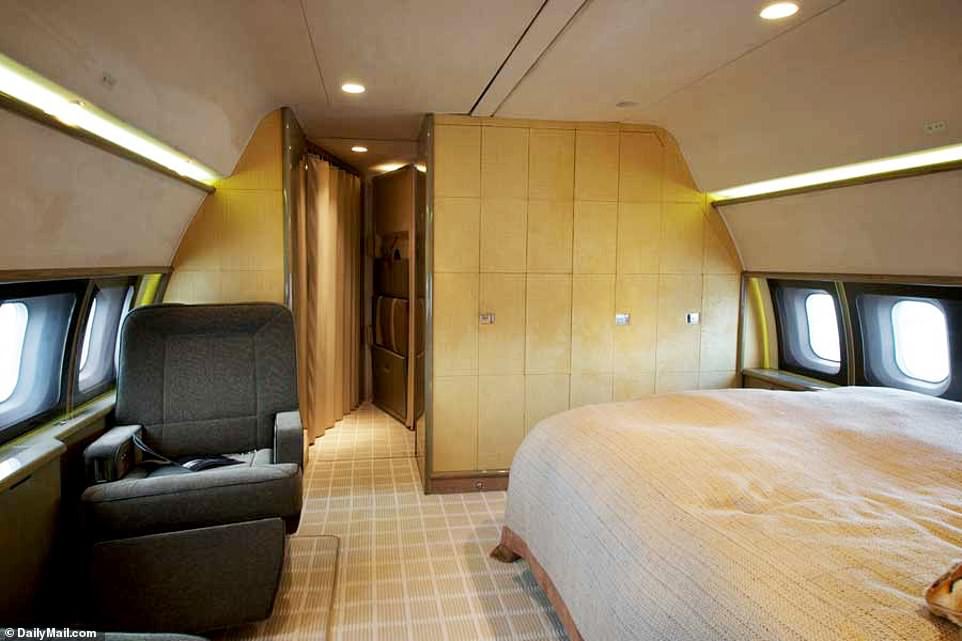 Although not a permanent fixture on Epstein’s Island, his private plane – the Lolita Express – was often coming and going. Thus, it’s role as a transportation device for Eptein’s alleged victims counts as an essential part.

Air strip workers in the U.S. Virgin Islands reported taking notice of Epstein “parading young girls” from his plane as they landed to change vehicles for getting to Little Saint James. The name “pedophile island” came from locals well before local or U.S. authorities decided to investigate the comings & goings of various young women. 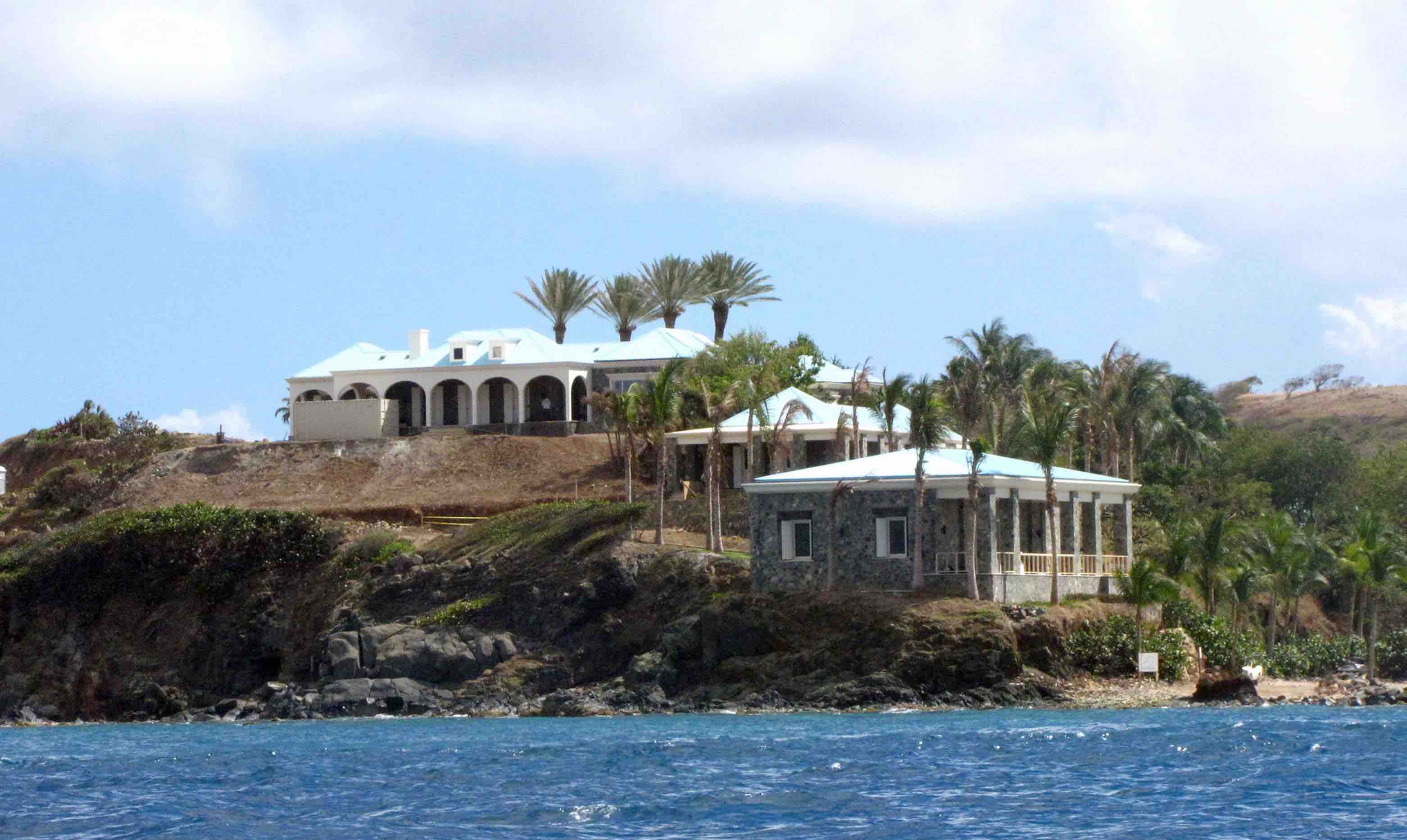 According to a New York Post report from 2019, one victim of Epstein’s alleged sexual assaults tried swimming off his island, facing rough Carribean waters & sharks. Sarah Ransome reported being raped multiple times a day by Epstein, and even hijacked an ATV to flee, but was captured by Epstein’s security teams.

With buildings, security cameras, and trails across the small island, it appeared Epstein was capable of keeping everything within close reach. Despite the island’s natural beauty and some resort-like architecture, the facade unravels against a backdrop of sexual crimes. Suddenly those sea cliffs appear a lot more ominous in the photos. 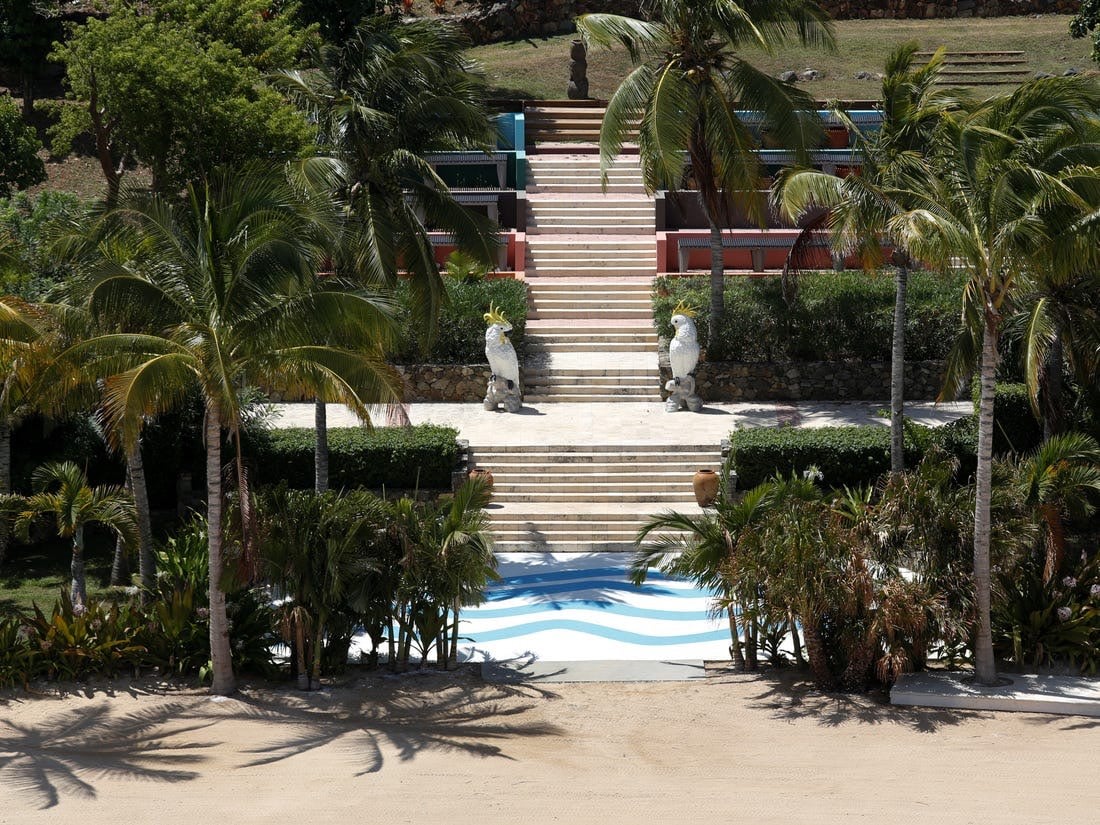 A surface glance may lead you to believe Little Saint James was inhabited by an eccentric family of millionaires, not a single man with a dive for hidden abuses. From alleged sex temples to claims of underground tunnel networks, drone & news footage broght out the the inner conspiracy theorist in everyone.

From measuring the angles of its face, to claims of underground rooms, this “temple” stands alone as one of the island’s most notorious outliers. Twitter is rife with theories as to what exists both within and under the structure. Apparently, inside lies massage tables, underground “lairs,” and chambers where women were abused. 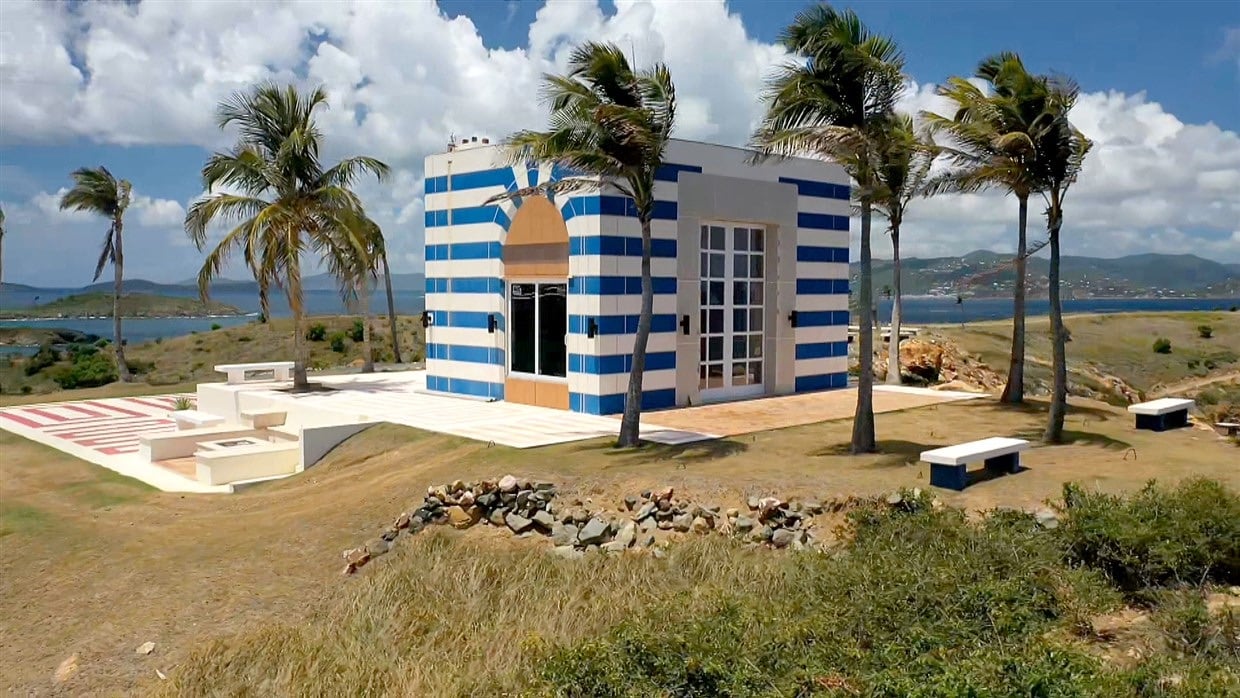 From fake doors and passageways, Epstein’s island entered lore as more of a maze for his victims. More than one of Epstein’s alleged victims, like his personal masseuse, Chauntae Davies, were first asked to “massage” Epstein and his associates. While some reported only giving massages, others disclosed this request as just a beginning of abuse.

Seeing images of empty massage tables scattered around the island, it’s hard to believe so many were actually put into use. In August 2019, a New York Times piece featured Alfredo Rodriguez, a former butler of Epstein. Rodriguez alleged he suspected abuses of young girls, and “was instructed to dispense hundreds of dollars to the girls” as “tips.”

In a deposition as early as 2016, Virginia Giuffre went on-record to discuss her recruitment as a “personal masseuse.” Giuffre also alleged “Their whole entire lives revolved around sex. They call massages sex.” when referring to Epstein & Maxwell. Giuffre even claimed the very word “massage” was a code for sex itself. 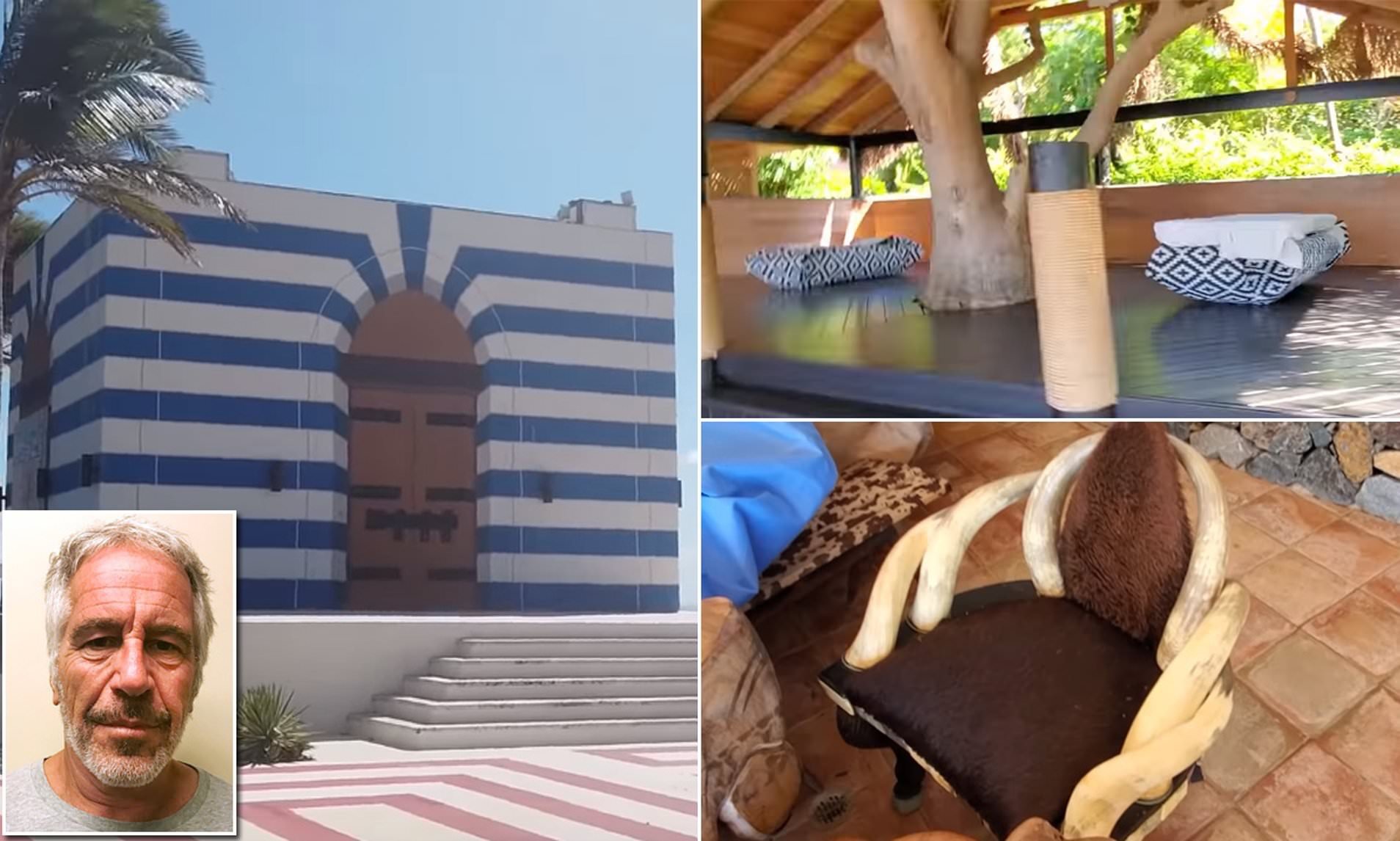 The island of Jeffrey Epstein was anything but a holiday retreat. For the alleged victims of Epstein’s sex crimes, two decades of the island’s history were an isolated nightmare. From sex chambers and security to those unsettling blue & white columns, Little Saint James was a compound for perversion.

These photos are only a glimpse at the sinister island, one remaining under investigation until some resolution is achieved. Only time will reveal the island’s fate, and parties from the U.S. Virgin Island authorities, victim lawsuits, and even Maxwell are seeking their piece. Let’s hope it’s next owner makes better decisions.