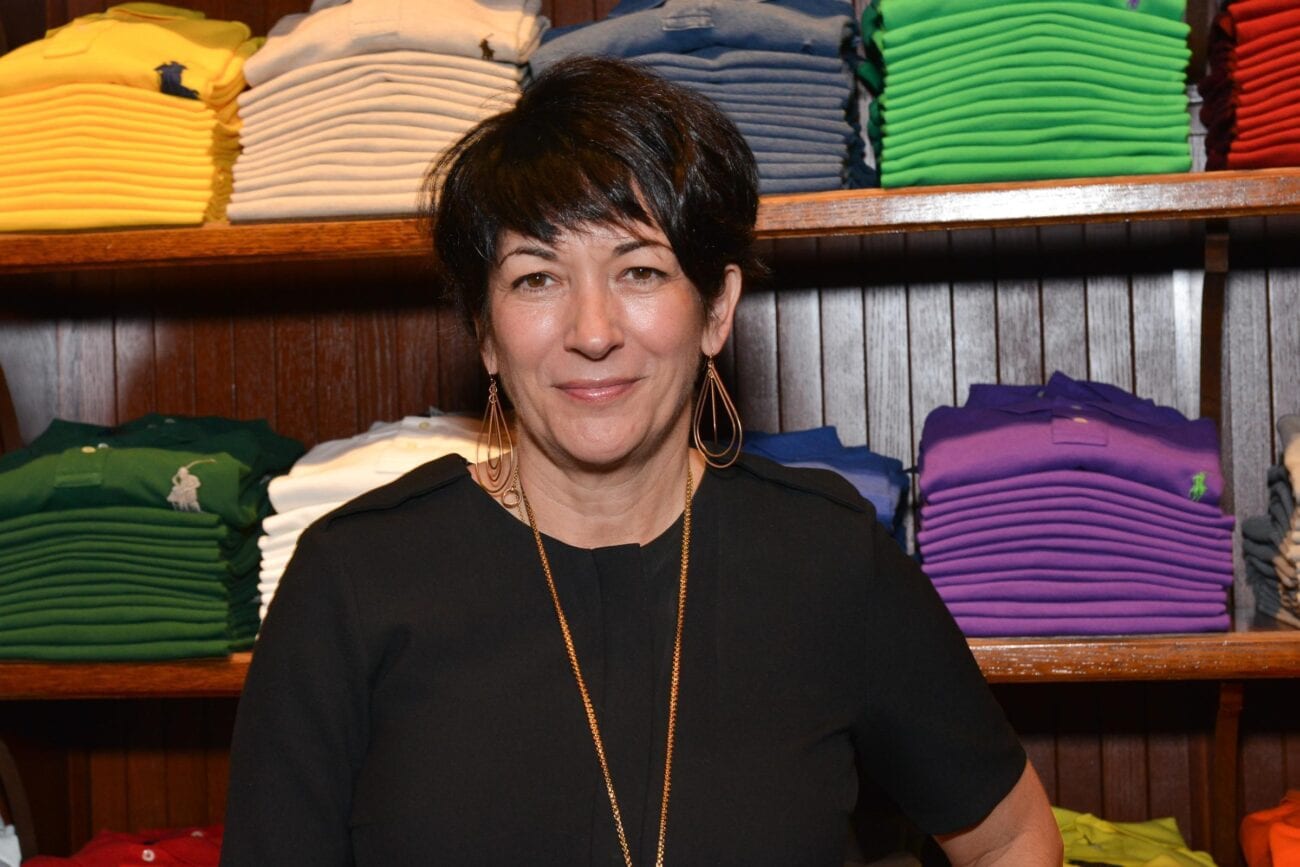 Ghislaine Maxwell is currently sitting in a Brooklyn detention center waiting trial on charges connected to Jeffrey Epstein’s sex trafficking ring. If convicted, the fifty-eight-year-old faces up to thirty-five years in a federal prison. The case against Maxwell is strong. The indictment against her is eighteen pages long, and she faces six different charges ranging from enticement of minors, sex trafficking of children, and perjury.

Maxwell’s accusers claim that she groomed them for Jeffrey Epstein to sexually abuse. The word ‘groomed’ has been thrown around by multiple victims of Maxwell & Epstein. The concept of ‘grooming’ isn’t a legal term, so is it really possible to prove this in a court of law?

Maxwell’s case is complicated for several different reasons. Here is everything we know about the case building against Ghislaine Maxwell. 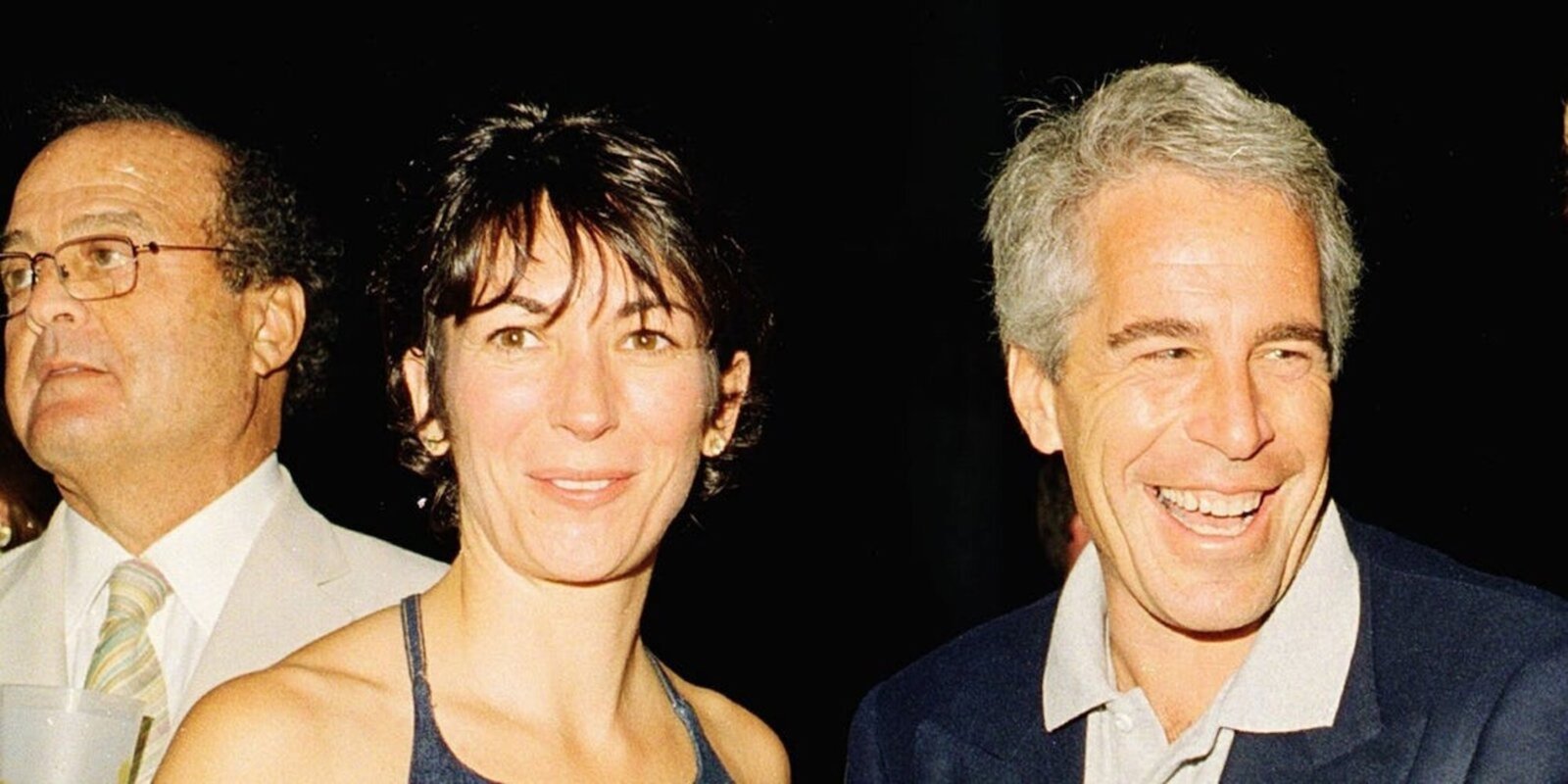 Maxwell has been accused of recruiting and grooming girls as young as fourteen for Epstein’s sex trafficking operation. The New York Times documents that this concept of ‘grooming’ appears nine different times in Maxwell’s eighteen page indictment document.

While not strictly a legal term, this is not the first time that the concept of grooming has appeared in sexual abuse cases. Film producer Harvey Weinstein and gymnastics doctor Larry Nassar were both accused of the same thing. With the onset of the #MeToo movement, prosecutors are more willing these days to enact charges where people are coerced into sexual situations without physical force.

Essentially, though, that is what grooming is. Sexual predators prey on a young person, often vulnerable, and attempt to dismantle the barriers in place which might otherwise prevent a person from going along with said conduct. 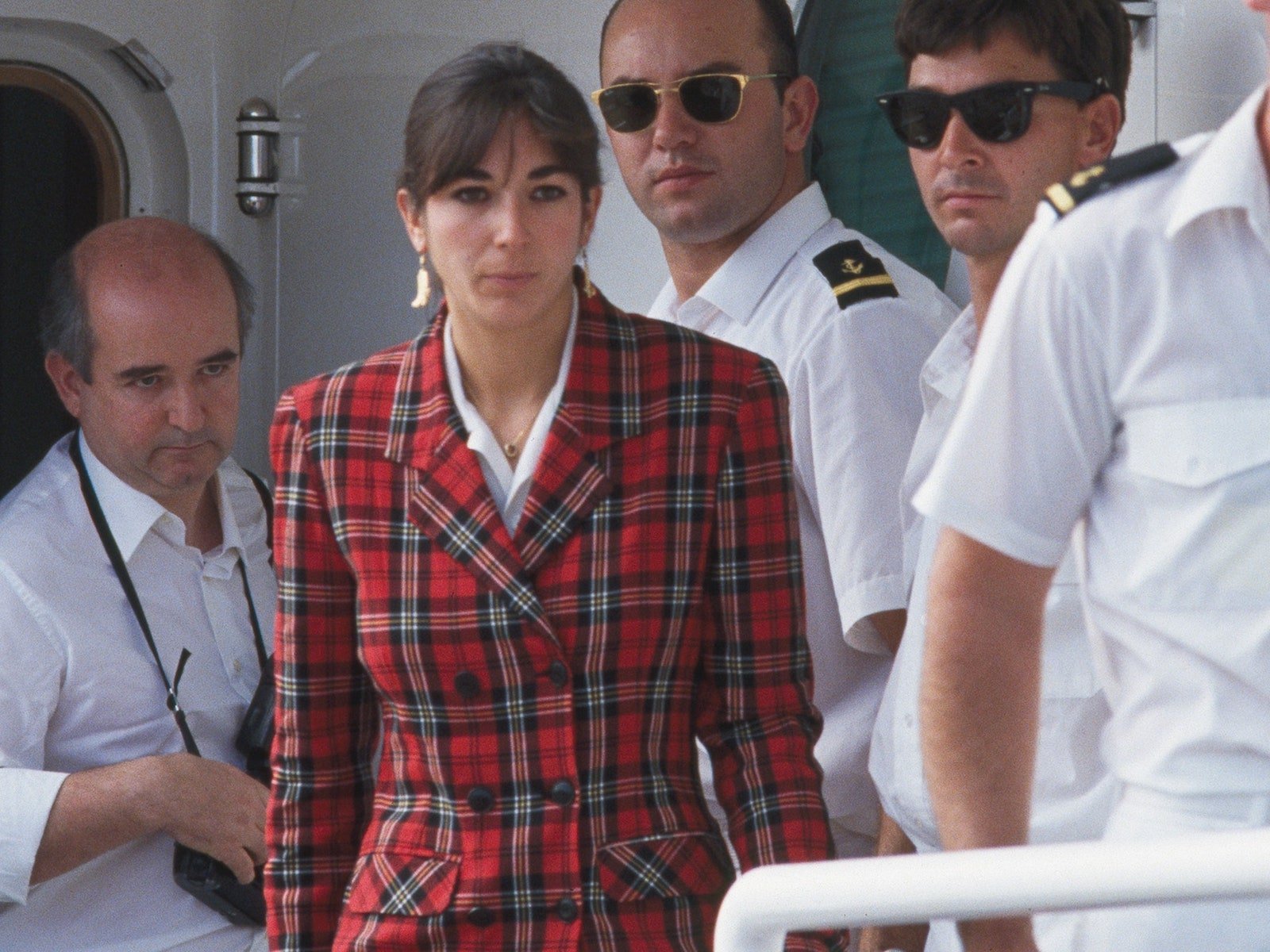 This kind of manipulation usually begins with relatively normal exchanges. Gifts are often exchanged, special attention is given to the child, and opportunities & activities are presented to the child that they may otherwise not have access to. Then, when trust is earned, the predator will gradually expose the victim to sexual behaviors.

This process usually begins with small activities, like touching or stroking, and gradually increases over time. The purpose it to desensitize the victim to the idea of sex, while systematically breaking down any potential resistance. If it is normalized, a minor is less likely to recognize it as abuse and will, therefore, be less likely to report it.

Additionally, if an abuser can normalize sexual interactions to the point where the victim believes they are responsible for their own behaviors, this further removes the chances of a child reporting the behaviors. Essentially, the whole grooming process is designed to trick minors into thinking they are consenting, when in actual fact, they don’t know any better. 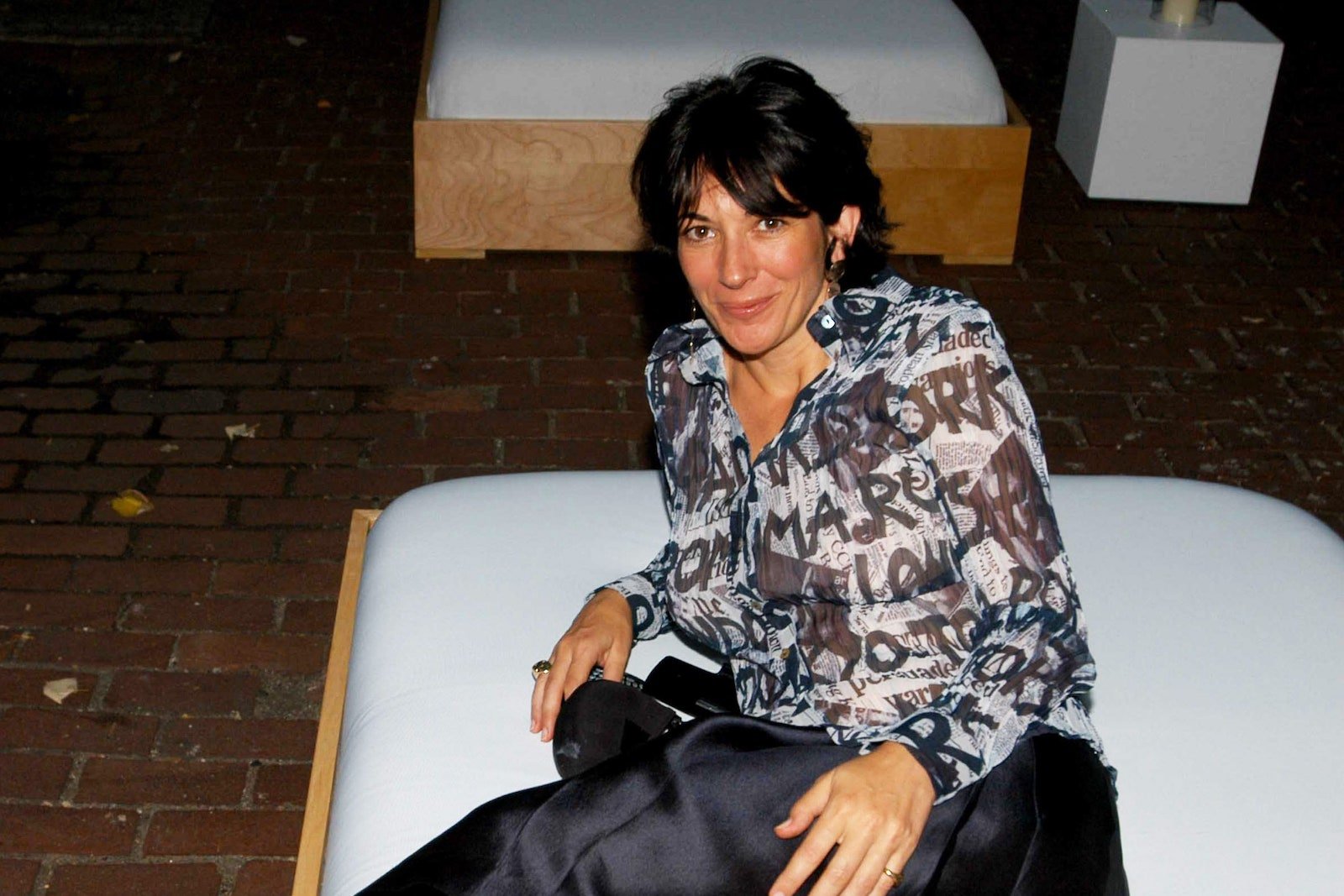 Jeffrey Epstein was arrested in July 2019 on charges of sexually abusing and exploiting dozens of girls and young women. Maxwell’s arrest came one year later, and has been accused of recruiting teenage girls with the intention of handing them over to Jeffrey Epstein for sexual purposes.

Ghislaine Maxwell allegedly chose young girls that were vulnerable, and struggling with life in some way. Maxwell has been accused of befriending these young girls by taking an interest in their personal lives and indulging them with things like shopping trips & other social activities. 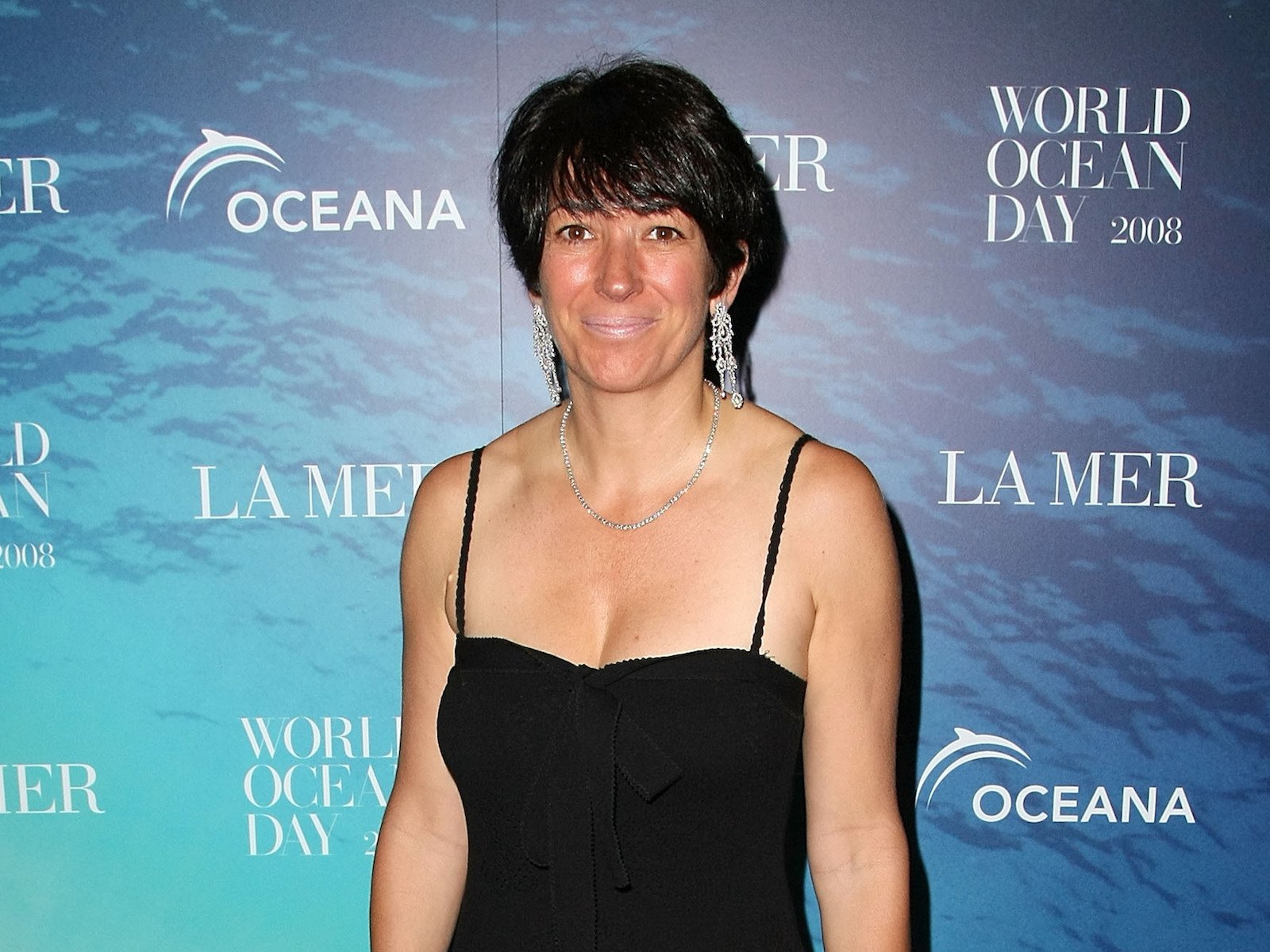 As the relationship solidified, Epstein would up the ante and offer to pay for expensive travel opportunities, as well as educational opportunities private school and tertiary level tuition. It was Ghislaine Maxwell’s job to ensure these victims accepted any and all opportunities Epstein put in front of these girls.

Once these things were in place, Maxwell would allegedly begin the process of sexual desensitization. She allegedly undressed herself and would massage Epstein in front of the girls, eventually convincing them to take her place. The indictment against Maxwell outlines that her presence during these moments were critical to ensuring the grooming process was successful. 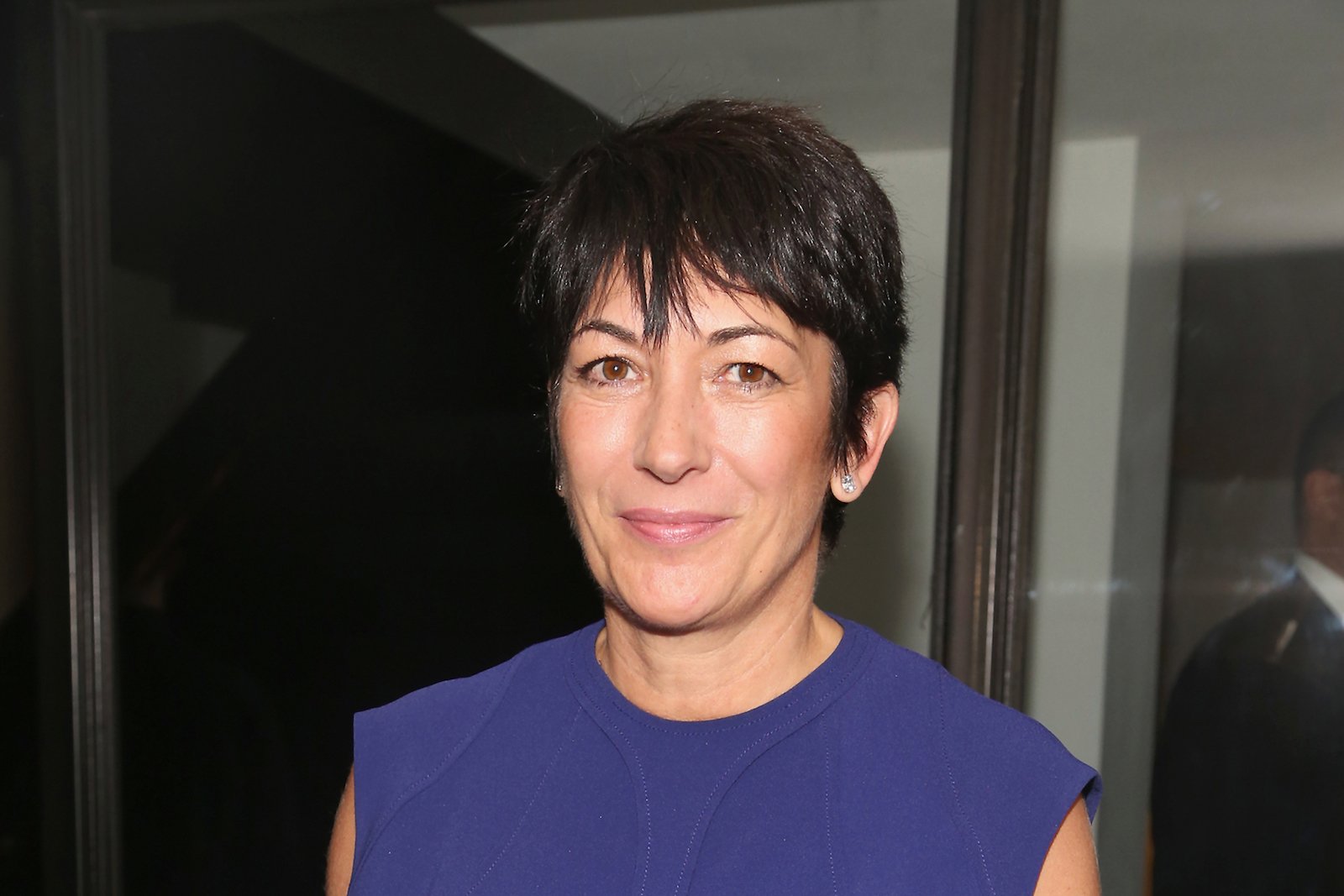 The evidence against Maxwell

The indictment against Ghislaine Maxwell includes three unnamed minors the government is claiming were victims of Ghislaine Maxwell. In addition to this concept of grooming, Maxwell is also accused of participating in the actual sexual abuse of two of the victims herself.

One of the unnamed girls spoke out at Maxwell’s bail hearing in July. Annie Farmer took the stand, using her real name, and told the court that Maxwell is a sexual predator who groomed & abused her, as well as others. The indictment accuses Maxwell of giving Farmer an unsolicited massage while Farmer was topless. 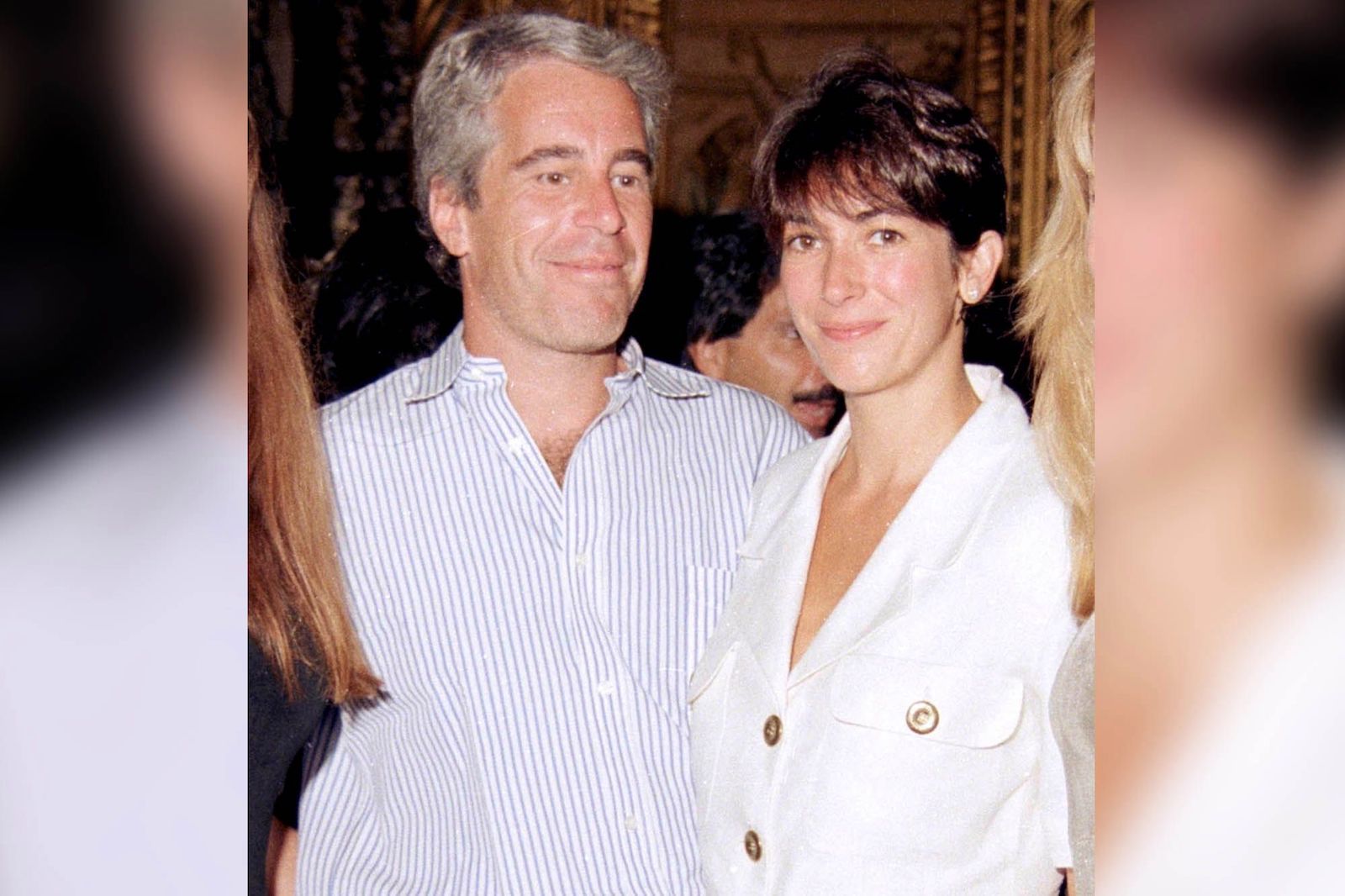 Prosecutors also accused Maxwell of attempting to coerce another into providing massages to Jeffrey Epstein. This accusation is further extended to include that Ghislaine Maxwell had knowledge that these massages would result in sexual behaviors on Epstein’s part.

Ghislaine Maxwell pleaded not guilty to the charges against her and denies any involvement in Epstein’s sex trafficking operation. 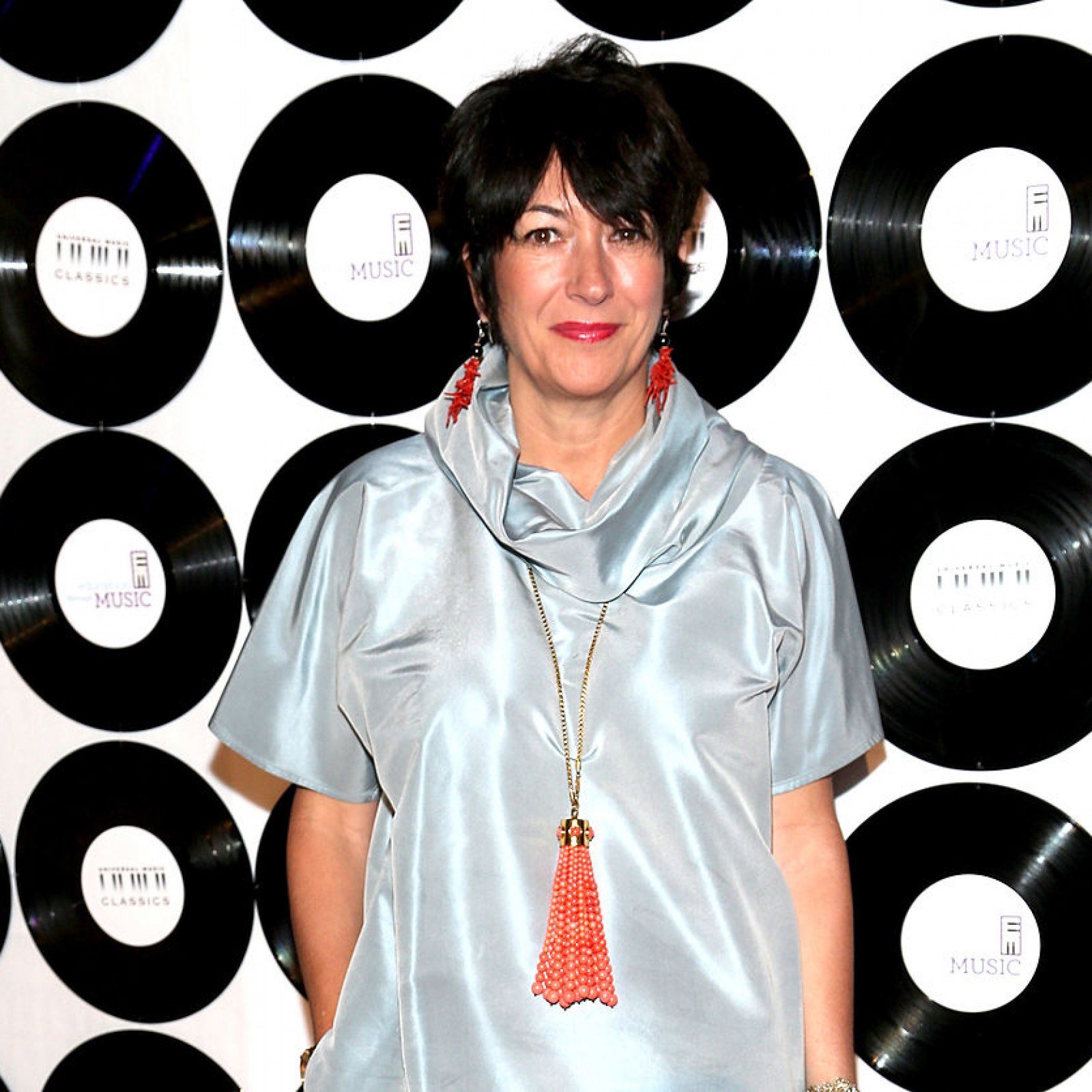 The road to conviction

To the average person, this case seems like a no-brainer. It is, however, not without its challenges. The biggest challenge the prosecution faces at this point is the simple fact that these alleged crimes took place over twenty years ago. The fact that it was so long ago opens up a window of opportunity for Maxwell’s lawyers to challenge the accuracy of the victim’s memories at trial.

The prosecution intends to use diary entries, flight records, and business records to validate victim testimonies. However, will that be enough? It has been suggested that proving that Maxwell was, in fact, intentionally grooming these girls is crucial to arguing their case. If grooming can be established, the prosecution could also attempt to show that Maxwell had intent to commit a crime, as she knew that the minors would be sexually abused.

Ghislaine Maxwell’s trial is set for 2021.