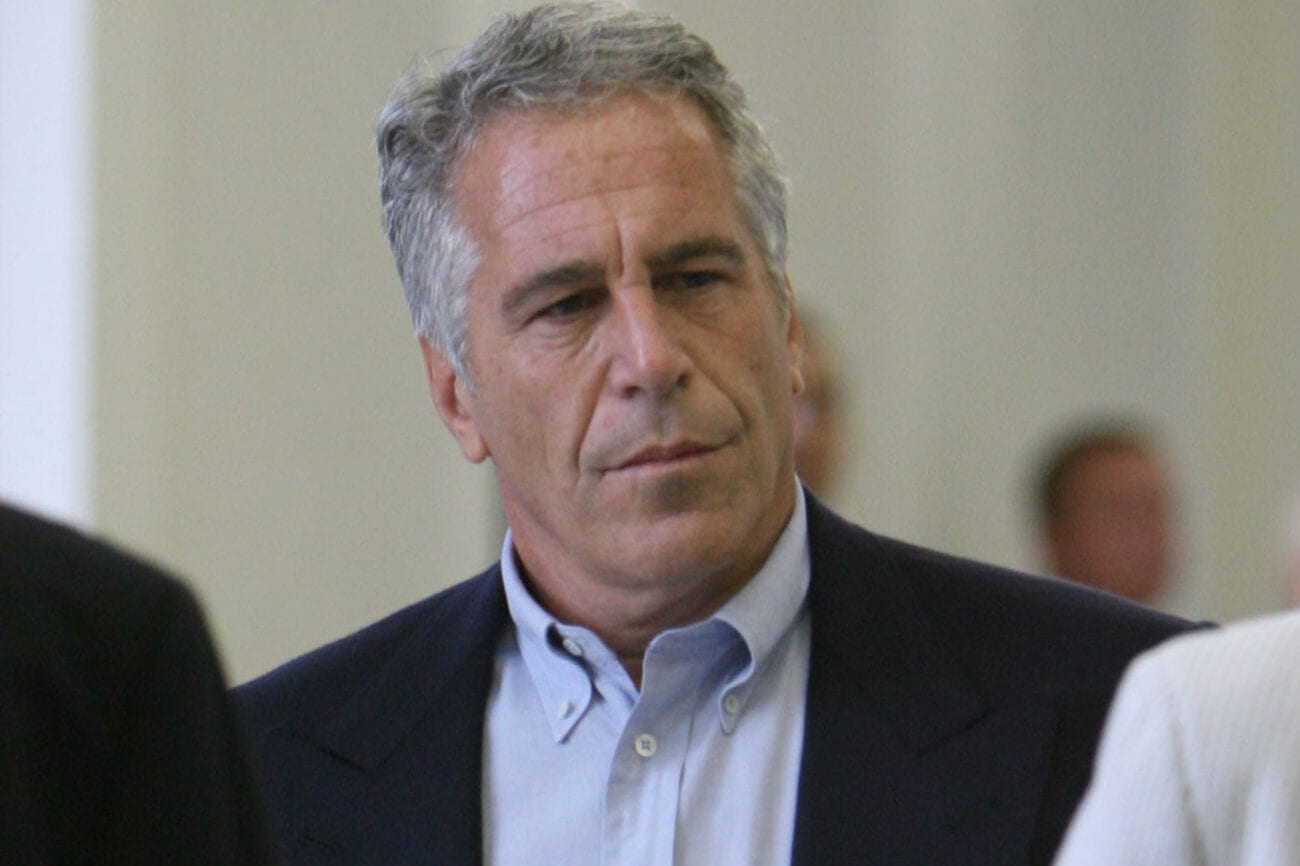 News flash: Jeffrey Epstein had a “compulsive need for sex”

The horror stories from alleged victims of what went down on Jeffrey Epstein’s private island will send chills up the spine of any sane person. The sex trafficking ring Jeffrey Epstein allegedly ran has dominated the news thanks to these disgusting stories and allegations. 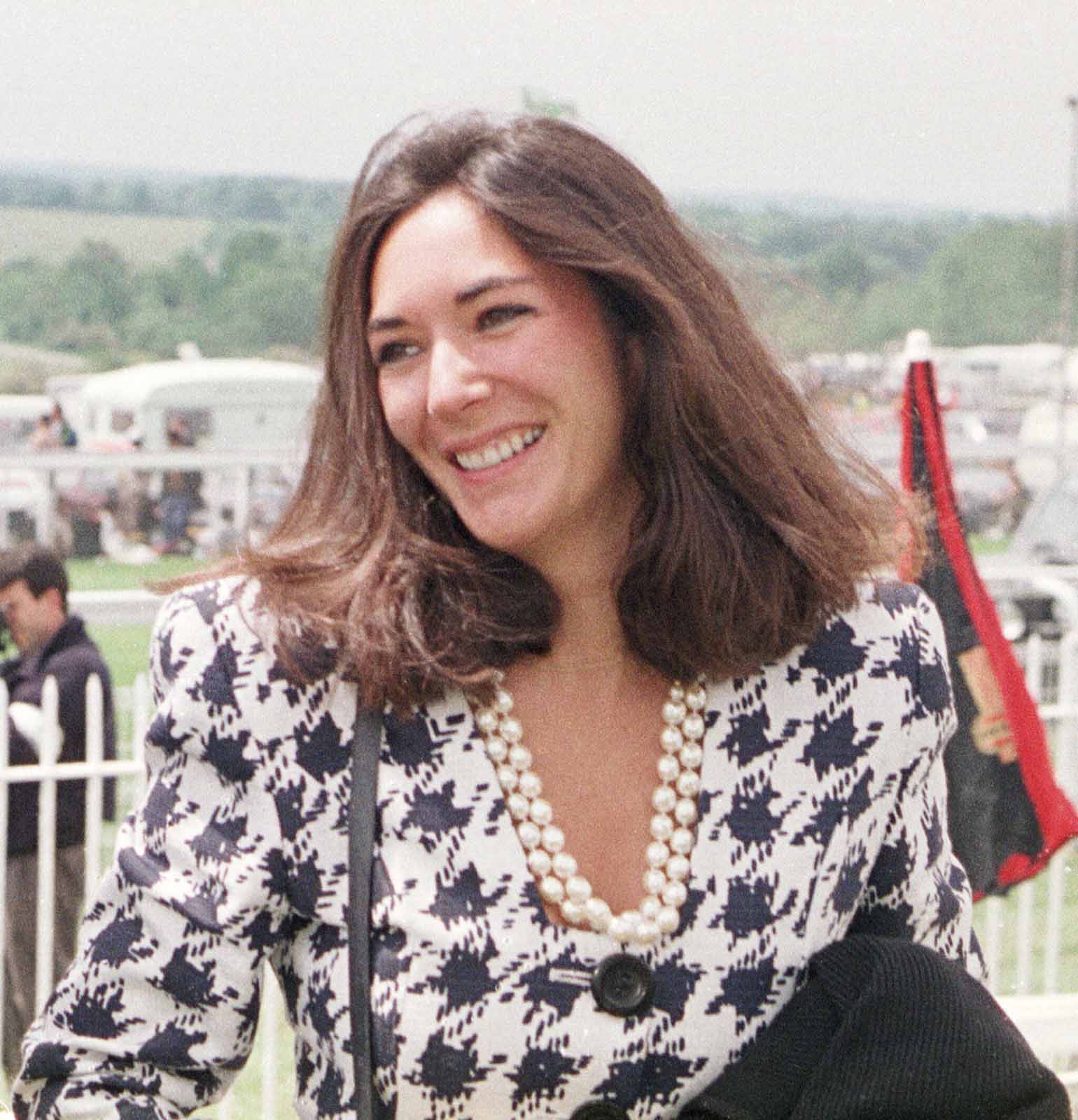 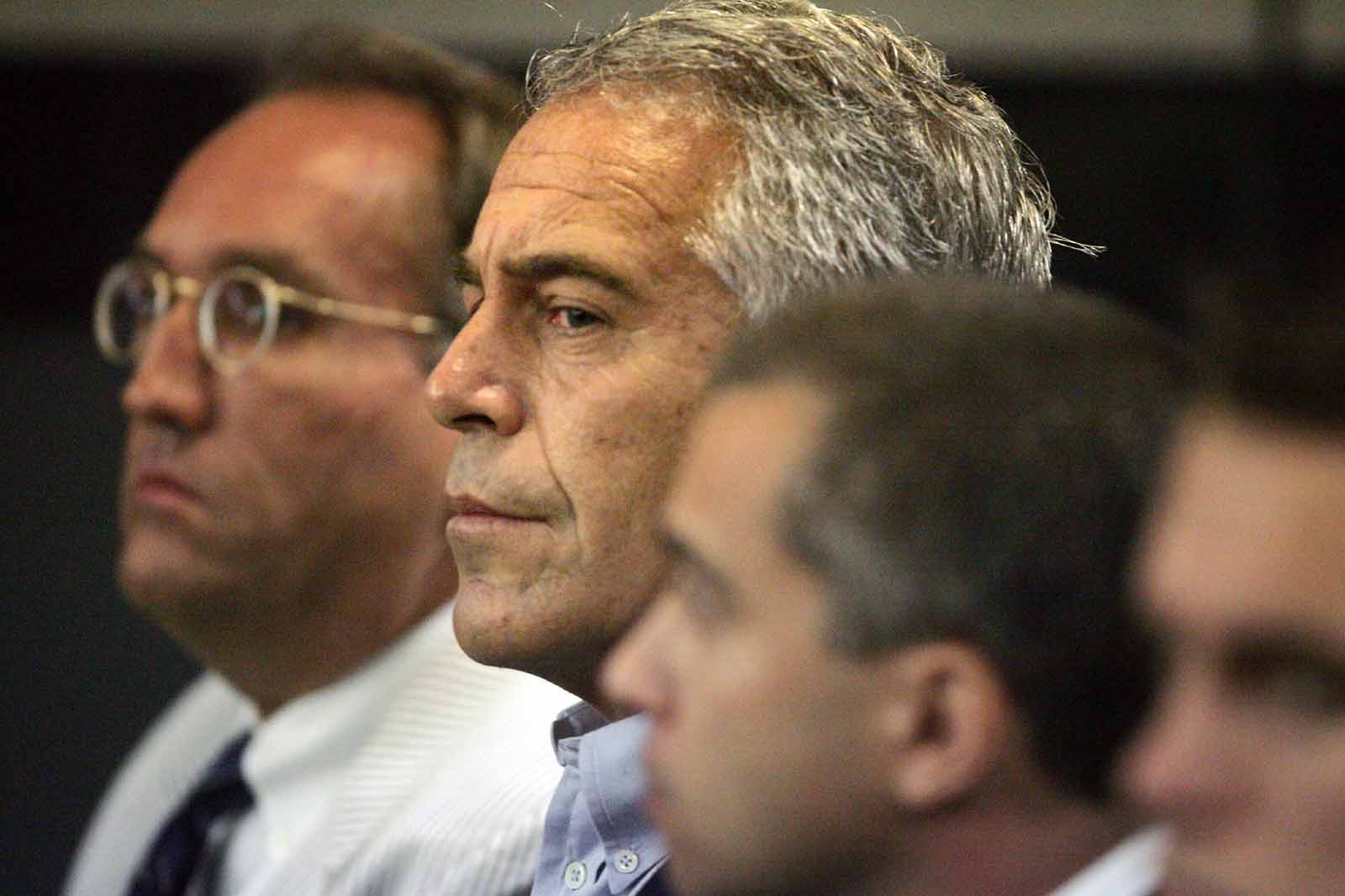 This isn’t the first time Jennifer Araoz tried to sue Maxwell or Epstein. Araoz sued Jeffrey Epstein’s estate back in July of 2019, shortly after the news of Epstein’s arrest broke. However, we all know the news of Jeffrey Epstein killing himself, so the lawsuit was thrown out.

After the New York Child Victims Act was updated, Araoz was given a chance to sue Maxwell for the hurt she caused not only Araoz, but all the over alleged victims of Epstein’s. 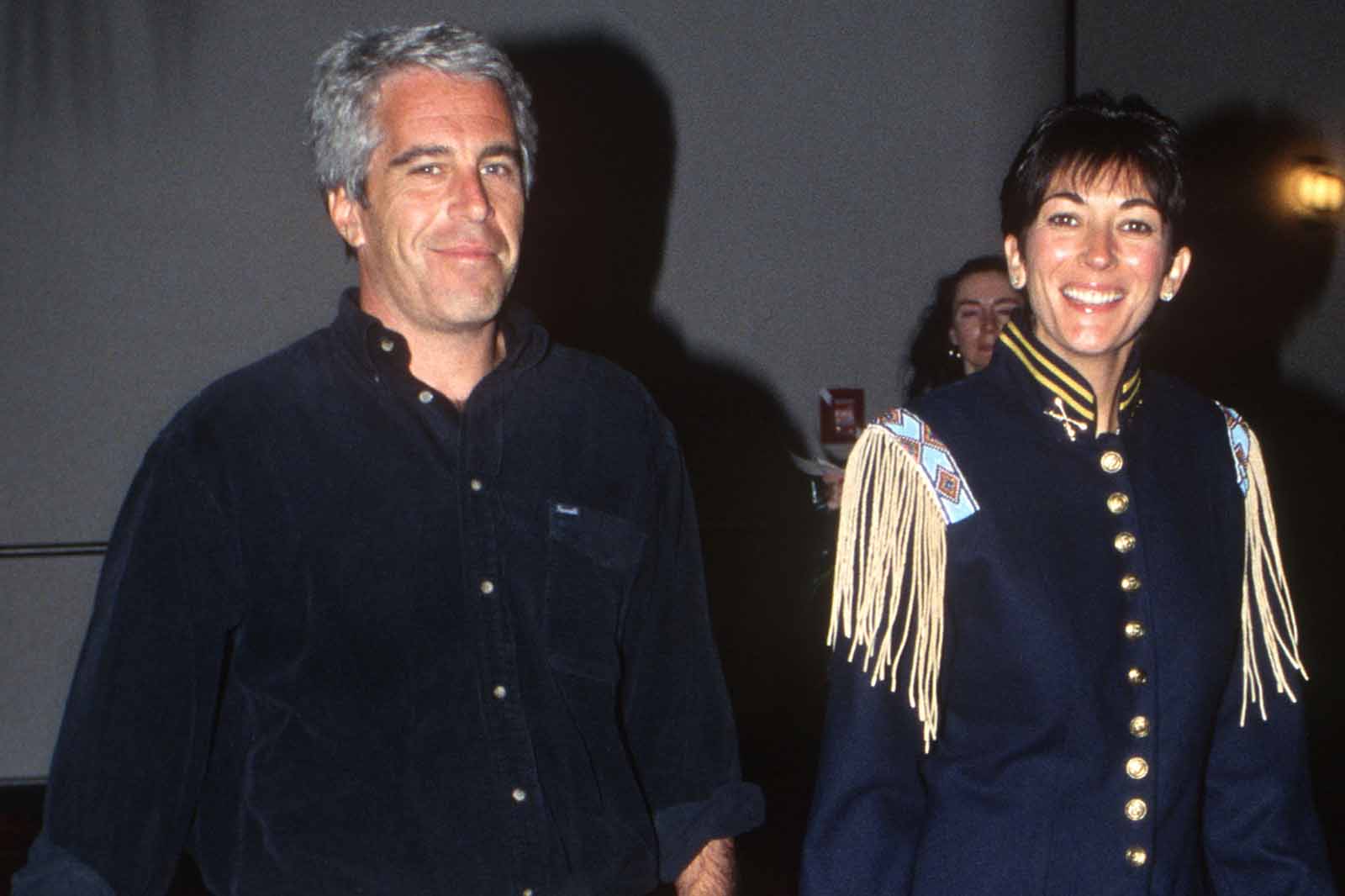 Maxwell just as involved as Epstein

Araoz’s lawsuit also proves while Epstein allegedly sexually abused the girls, Maxwell was just as involved by allegedly recruiting the girls. Thanks to Maxwell’s recruiting, Araoz dealt with “physical injury, pain, emotional distress, psychological trauma, mental anguish, humiliation, embarrassment, loss of self-esteem, loss of dignity, invasion of her privacy and a loss of her capacity to enjoy life” according to the suit.

Even if Araoz’s suit is pushed back because of Maxwell’s upcoming criminal trial, she’s still glad to see Maxwell behind bars. “Knowing that she is incarcerated for the foreseeable future allows me, and my fellow survivors, to have faith that we are on the right path.”

Other lawsuits against Maxwell from Epstein victims have been pushed back because of the criminal trial, so this lawsuit may follow the same path. We’ll keep you updated as the details come to light.