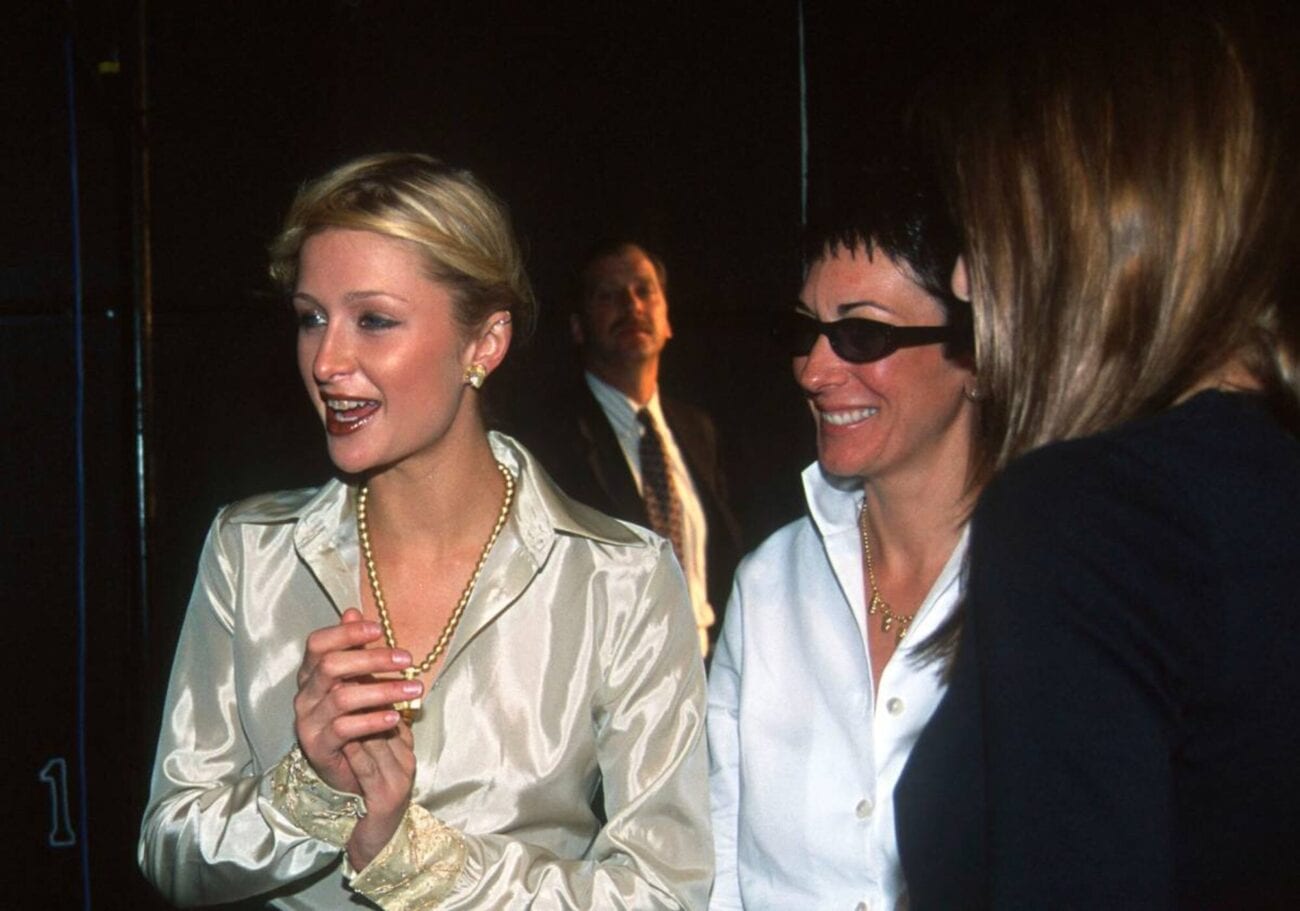 The latest series based on the real-life exploits of convicted sex offender Jeffrey Epstein comes to us from Lifetime in the form of four-episode docuseries Surviving Jeffrey Epstein.

Following in the footsteps of last year’s Surviving R. Kelly, each episode details the abuse suffered by countless survivors in their own words. While some of Surviving Jeffrey Epstein is incredibly raw & disturbing, several big bombshells are dropped about Epstein’s connections & celebrity encounters. One in particular that got our attention concerned a particular experience with celebutante Paris Hilton. Read all about it below. 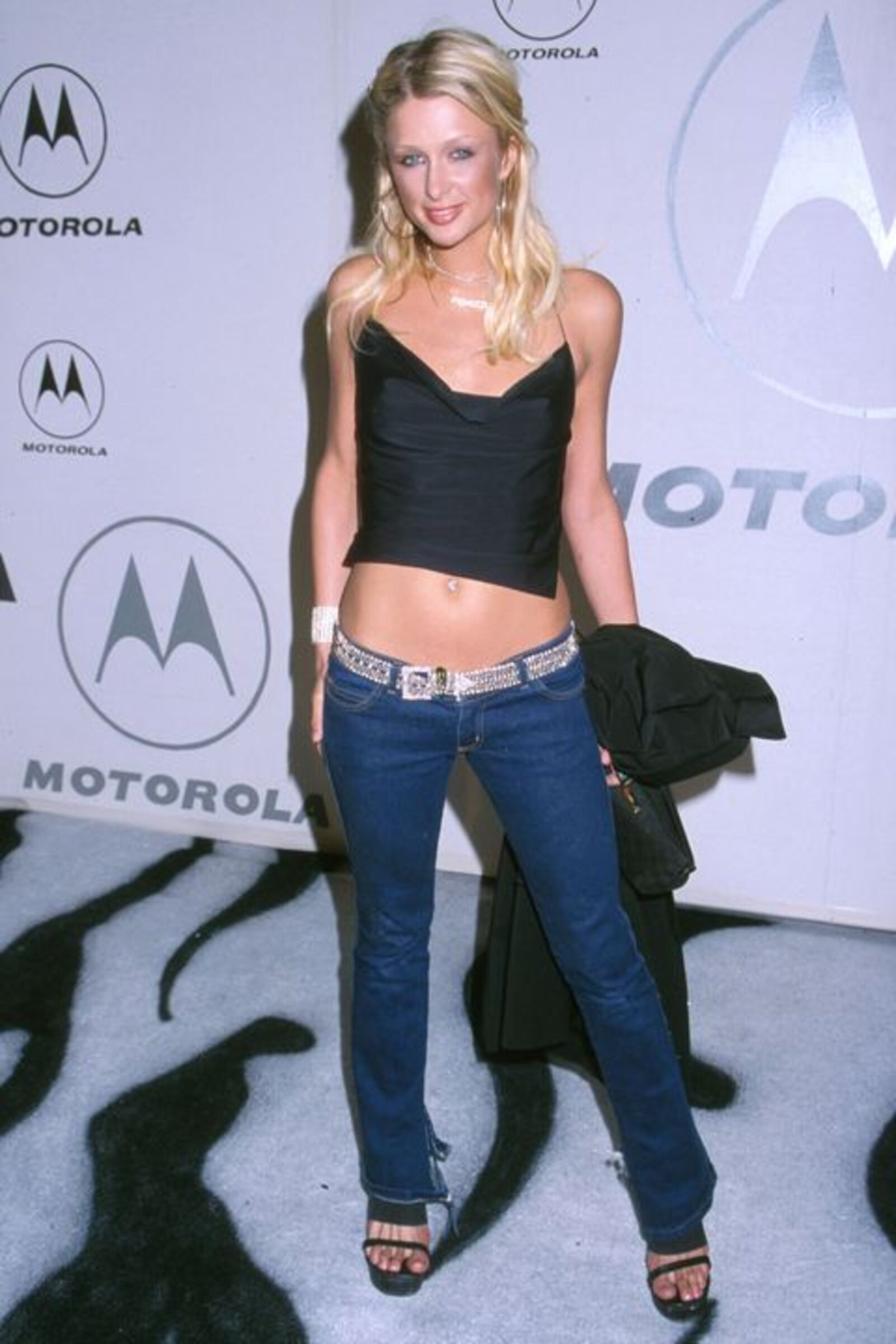 Gathering of the socialites

“A friend of mine was at a party and Ghislaine said, ‘Oh my God, who’s that?’ and was looking at this pretty, young, sort of teenage girl,” Mason recalled in the Lifetime series. “And she said, ‘Do you know her?’ My friend said, ‘Yes, she’s called Paris Hilton.’ And Ghislaine said, ‘God, she’d be perfect for Jeffrey. Could you introduce us?”

Surviving Jeffrey Epstein includes a photo of Ghislaine Maxwell and Paris Hilton talking to Donald Trump during a fashion show in 2000. It’s unclear if the photo in question occurred at the same event discussed by Christopher Mason. 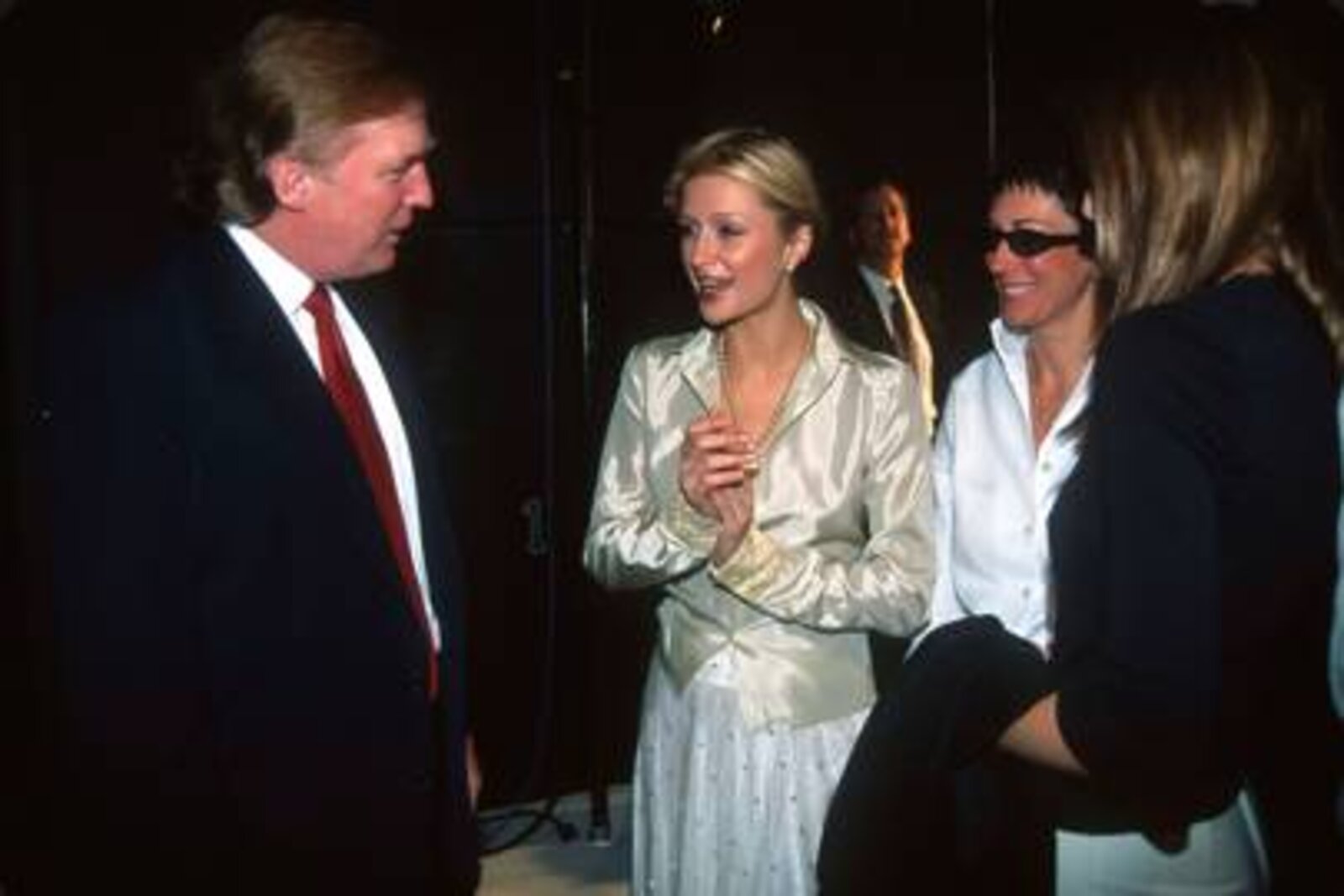 Queen of the party

Hilton has not yet commented on the events discussed in the documentary, but earlier this year the former The Simple Life star announced she would be releasing her own documentary on YouTube entitled This is Paris.

In the trailer for This is Paris scheduled to be released on September 14th, Hilton alleges she’ll be showing the real version of herself, stripping back the façade of the character she’s built over more than two decades.

Often credited as “the original influencer”, the heiress to the Hilton Worldwide Holdings fortune reports she will be discussing some “heartbreaking trauma” from her past that still affects her to this day (and gives her nightmares). Whether or not the Ghislaine Maxwell drama will make its way into the documentary, it will still make for a fascinating look into the woman behind the Paris Hilton media brand. 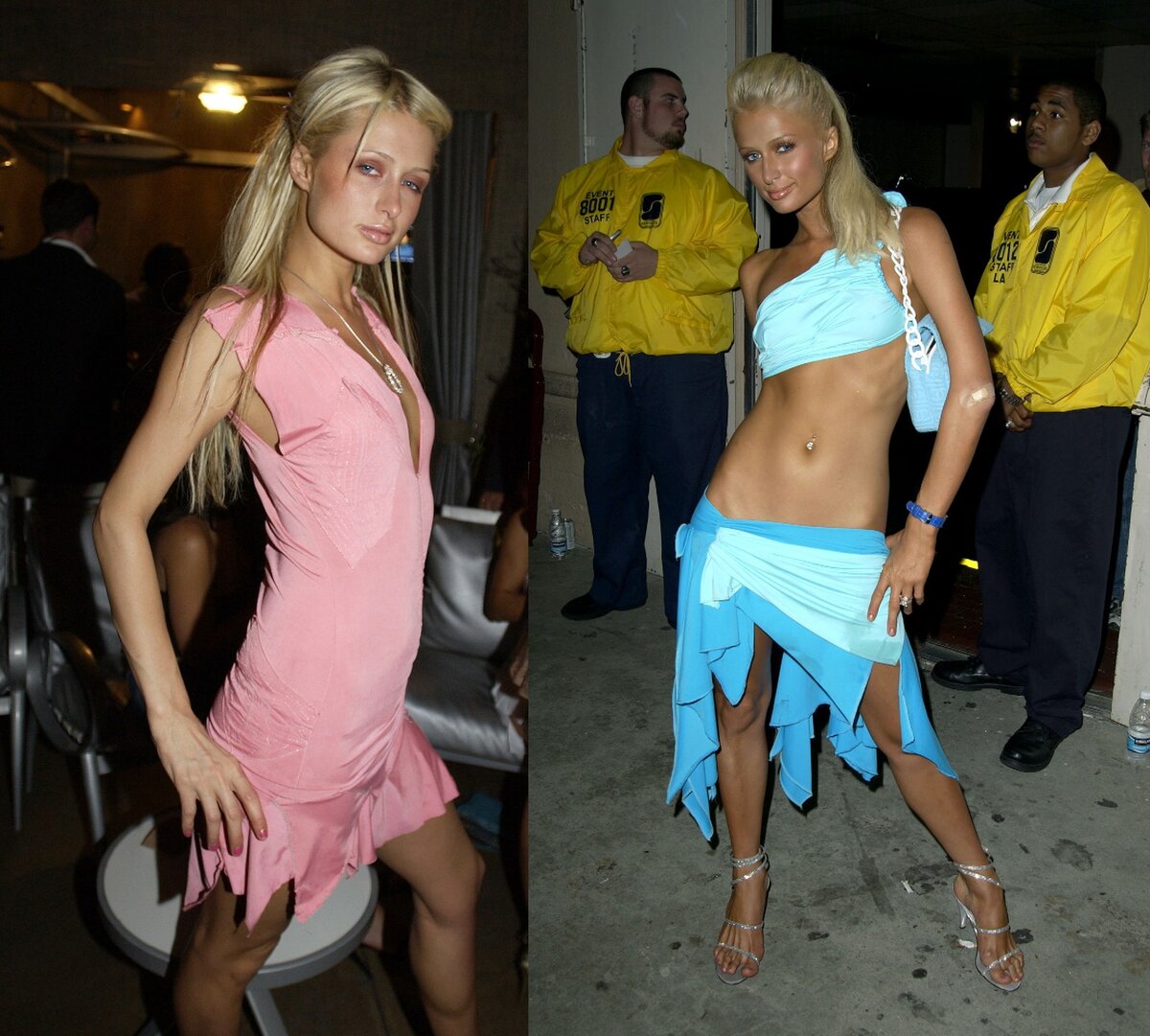 The early life of Paris

Now a full blown business woman, Hilton began her career as a teenage model and signed with Trump Model Management before making it big on the cover of the September 2000 issue of Vanity Fair. In 2003, her leaked sex tape with then-boyfriend Rick Salomon was released without her consent, but skyrocketed her to international attention.

Perhaps best known for her work on The Simple Life with socialite best friend Nicole Richie, Hilton also had a brief acting stunt with roles in the horror films House of Wax, and Repo! The Genetic Opera.

She now primarily works as a DJ and a philanthropist in addition to running her social media empire.