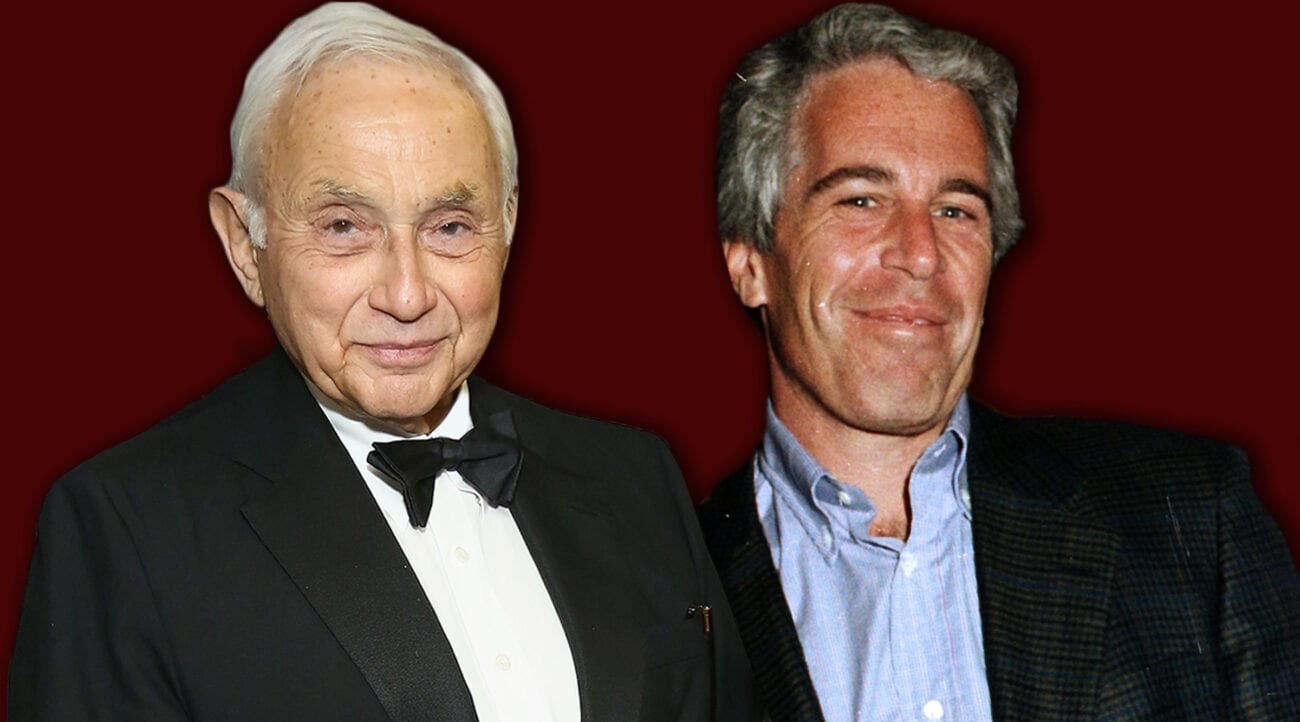 Alan Dershowitz and Jeffrey Epstein: Is Victoria’s Secret part of it all too?

A federal judge, Loretta Preska, has ordered correspondences from attorneys of Alan Dershowitz & Leslie Wexner be unsealed and released. Additionally, Preska set a date for a hearing to determine whether Leslie Wexner can be forced to testify in a defamation case involving one of Jeffrey Epstein’s victims, Virginia Roberts Giuffre. The hearing is set for August 17, 2020. 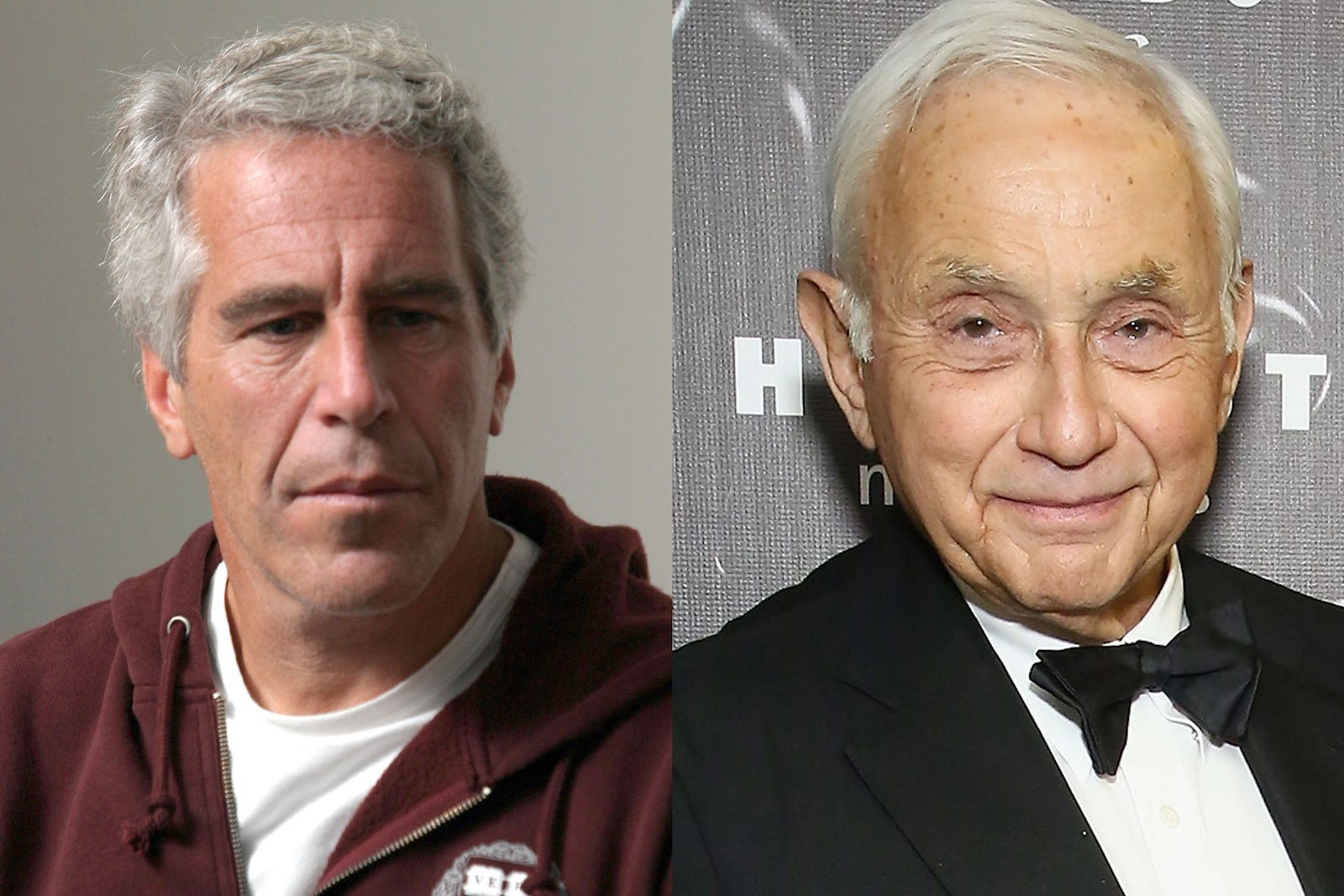 Leslie Wexner, who founded The Limited and Victoria’s Secret, says that he has no relevant information that could be used in a trial. The billionaire is doing everything he can to stay far away from these proceedings. Dershowitz’s lawyers produced an email chain that revealed that Wexner would only cooperate if he was forced to do so.

Jeffrey Epstein managed Leslie Wexner’s financial affairs for quite some time. The professional and social relationship that existed between Jeffrey Epstein and Leslie Wexner is well documented. However, Wexner claims he cut ties with Epstein in 2007 when Epstein was arrested the first time for underage sex charges. 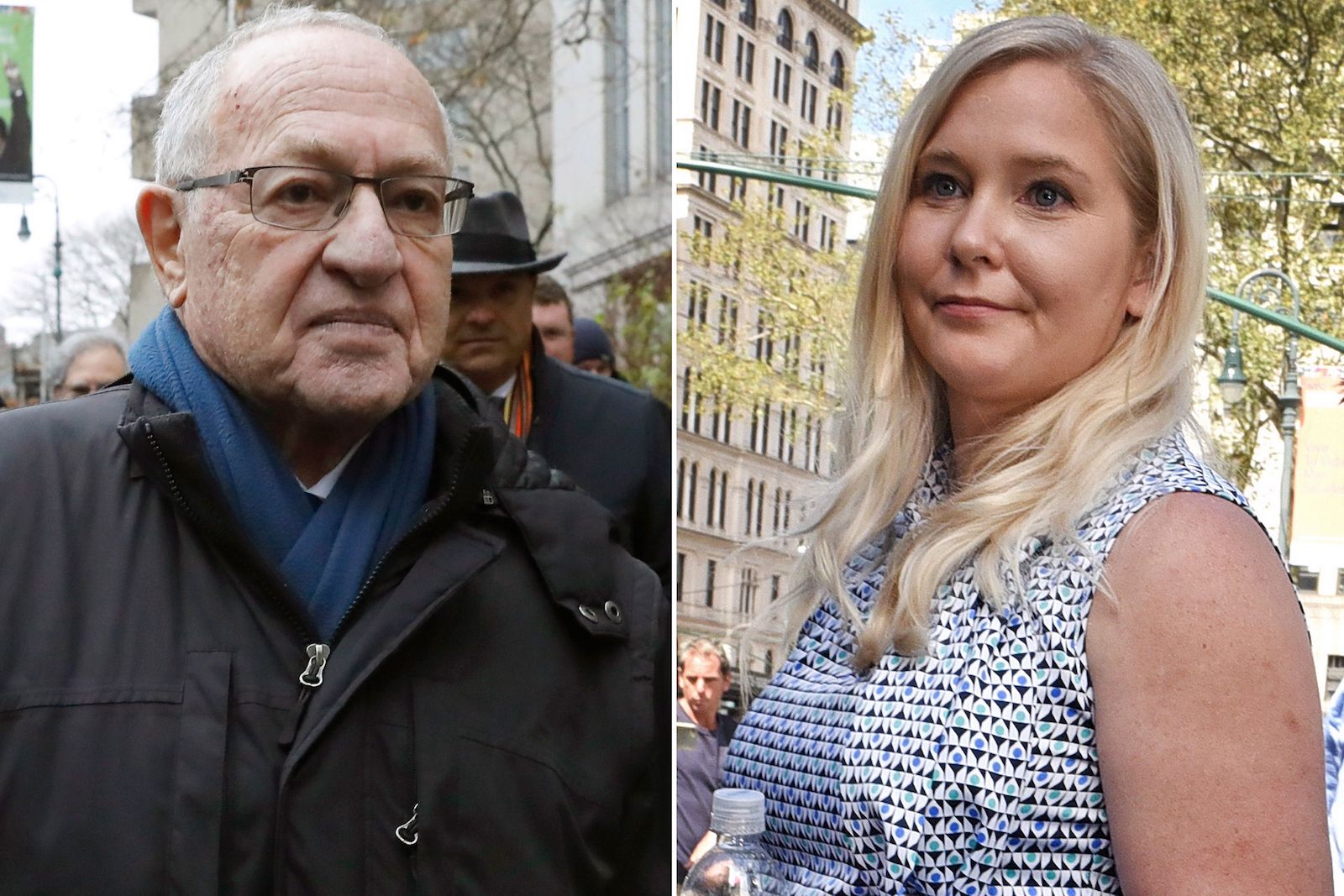 Alan Dershowitz is also going after Netflix. He argues that Netflix broke its contract with Dershowtiz, who says that Netflix agreed to allow Dershowitz to provide emails and tape recordings that clearly discredit Roberts Giuffre if he agreed to challenge her on camera. 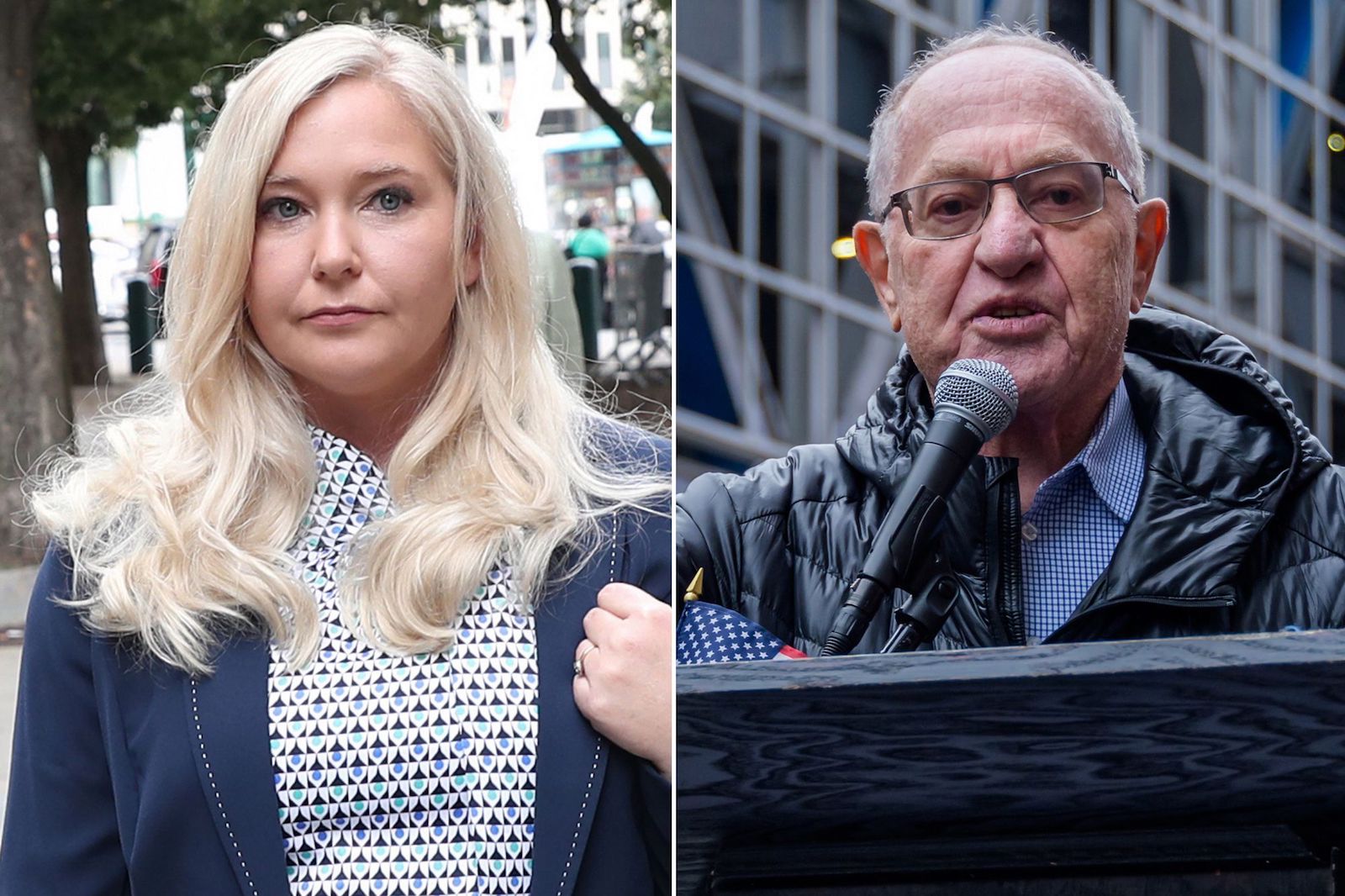 Dershowitz did just that in Netflix’s documentary about Jeffrey Epstein Filthy Rich. He then allegedly provided Netflix with all the evidence they agreed upon, but Neflix chose not to include them in the documentary.

Leslie Wexner’s fate regarding whether he will be forced to testify or not will be determined on Monday. Watch this space.