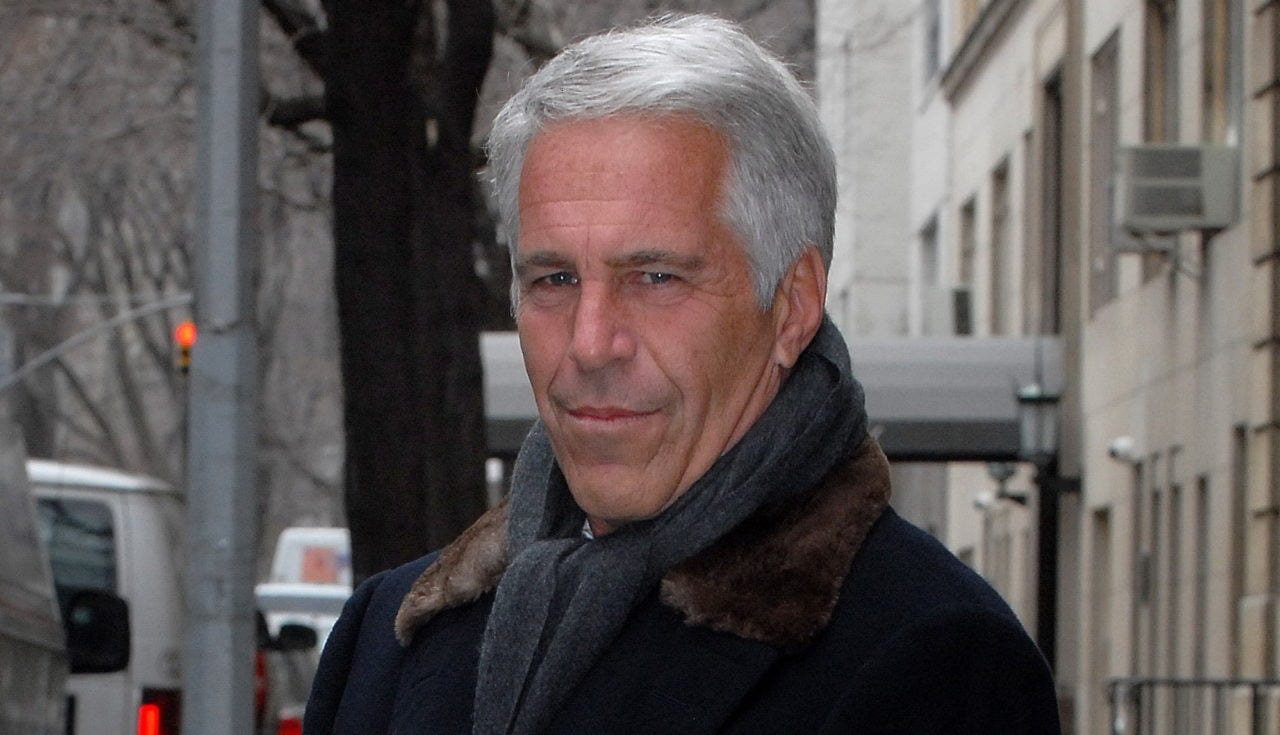 Where did Jeffrey Epstein live? All the houses he owned

Jeffrey Epstein had a lot of houses. Not that this is surprising – he was incredibly rich, and rich people love to invest in real estate. The world is once more looking into everything Epstein related these days, since his close confidante Ghislaine Maxwell was arrested.

This means his houses are of course in question. From the private island with a strange temple-like building, to the massive New York City mansion with questionable paintings there’s a lot to unpack when it comes to the late Epstein’s homes.

Here are the homes we know he owned when he died in prison last year. 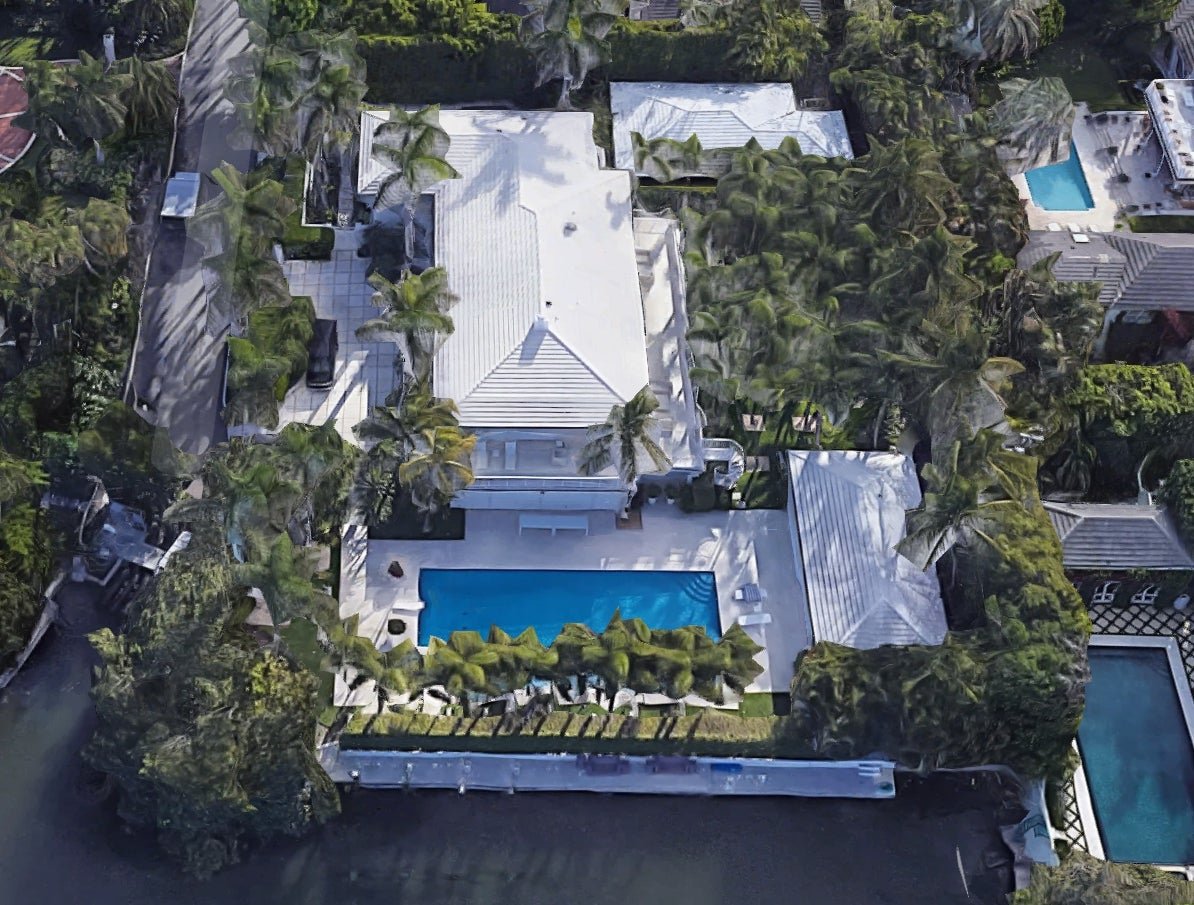 The Palm Beach home that Jeffrey Epstein owned is currently for sale and valued at about $21.9 million. The home is also about a mile from the much talked about Trump-owned Mar-a-Lago club.

The home is described as having an Intracoastal view in the online listing, six bedrooms, and seven and a half bathrooms. The home is about 14,223 square feet with a view of some nearby islands.

The pool is the most prominently displayed feature in the listing – in fact, there are no in-home images to view. Though the listing assures potential buyers the home comes with a pool house, staff house, and three-car garage as well. 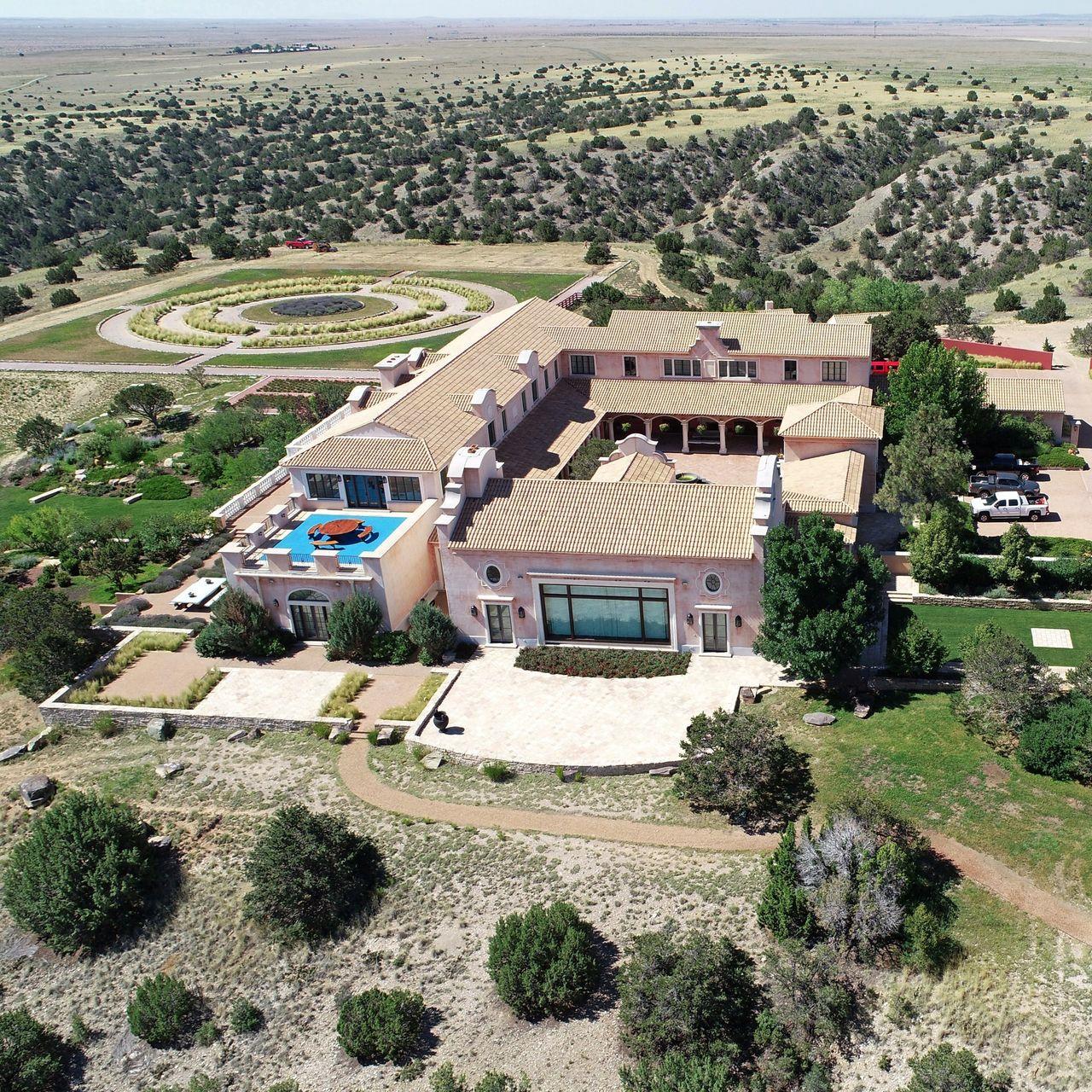 Epstein also acquired land in New Mexico – 7,500 acres of land to be exact. On the ranch sits a 27,000 square foot mansion as well as some other buildings, making it essentially a compound. The property is estimated to be worth approximately $18 million.

This plot of land also has an airplane hangar and landing strip.

With Epstein now passed away it has been said that New Mexican officials are hoping to take back the abundant land. 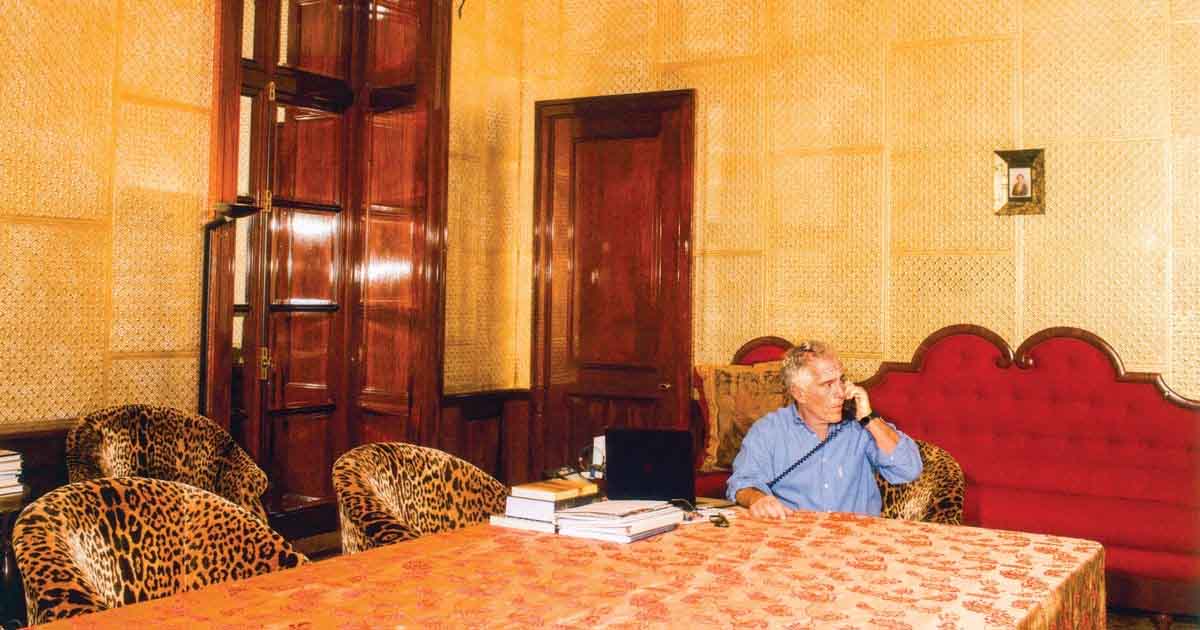 Epstein’s downtown New York City mansion is also currently for sale at a whopping $88 million dollar price point. This massive seven-story building has an unobscured view of the famous Central Park, and has forty different rooms. The building contains 28,000 square feet of room.

This mansion would be considered enormous if it was located anywhere in the world, but in NYC – where land is hard to come by and housing prices are astronomical, this mansion feels even more shockingly gratuitous. What’s even more insane is that he was gifted this building for free.

This building, which is listed as French neoclassical in design, appears to have the expectation of a commercial sale due to its excessive size and downtown location. It’s also worth noting Jeffrey Epstein literally lived on Easy Street. 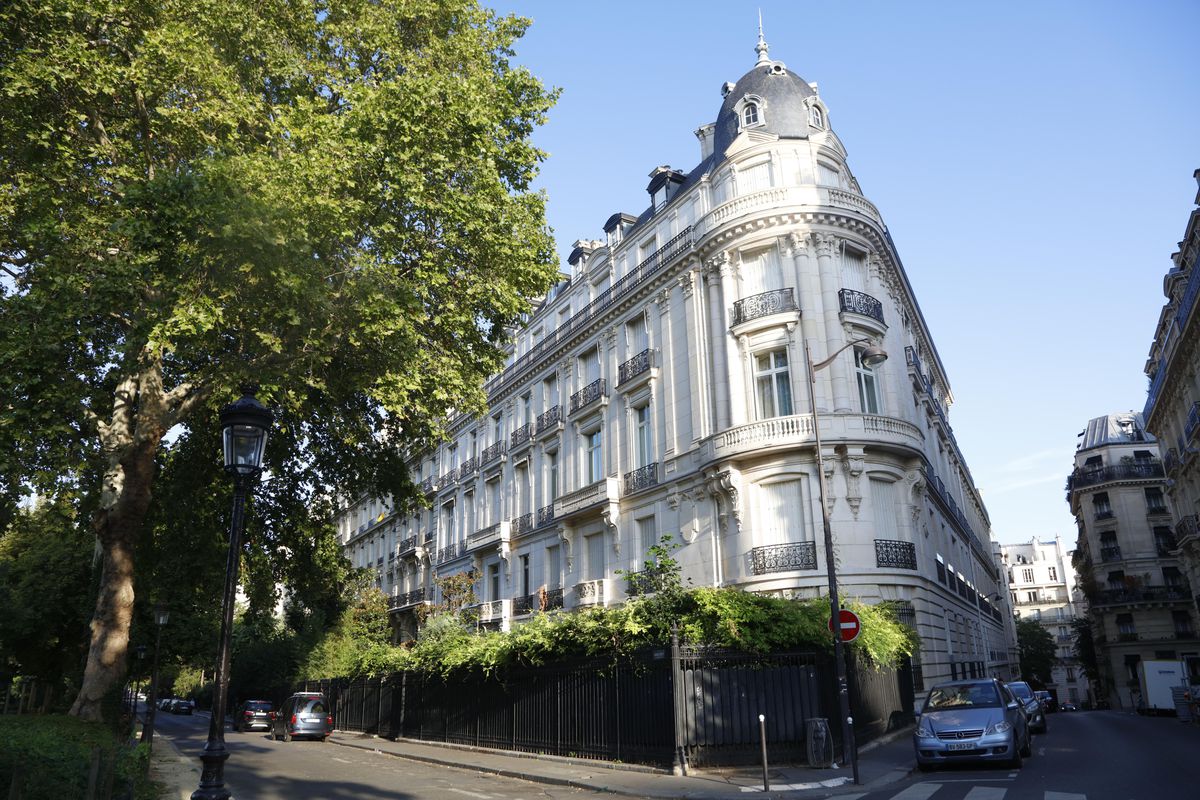 Epstein also had an apartment in Paris, France. Not much is known about the apartment, but we’d be remiss not to mention it in an article listing his various properties. The apartment is described as a “luxury apartment”, and is nearby to the famous Arc de Triomphe.

In fact, Epstein was coming back from his Paris apartment in 2019 when he was arrested by authorities in Teterboro Airport in New, Jersey – likely on his way to his New York mansion. 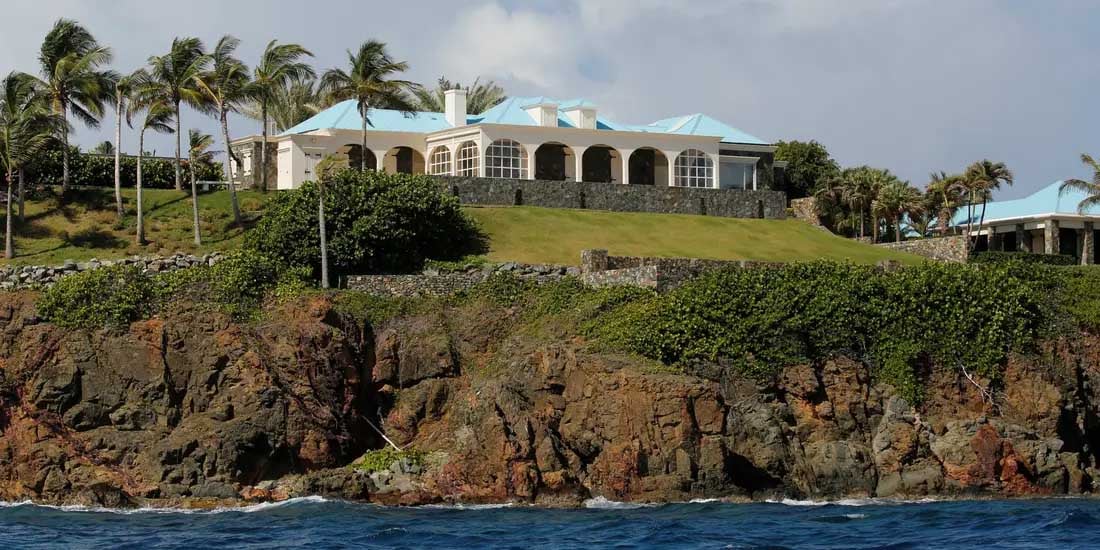 Of course, there is the ever notorious private island people can’t stop talking about. Little St. James sits in the middle of the Caribbean and is 78 acres with a large compound on it. Ever since Epstein’s death, the island has been a hotspot for tourists of the tropical archipelago to try and get near in the hopes of a glimpse at the place where Epstein’s depraved acts went unchecked. 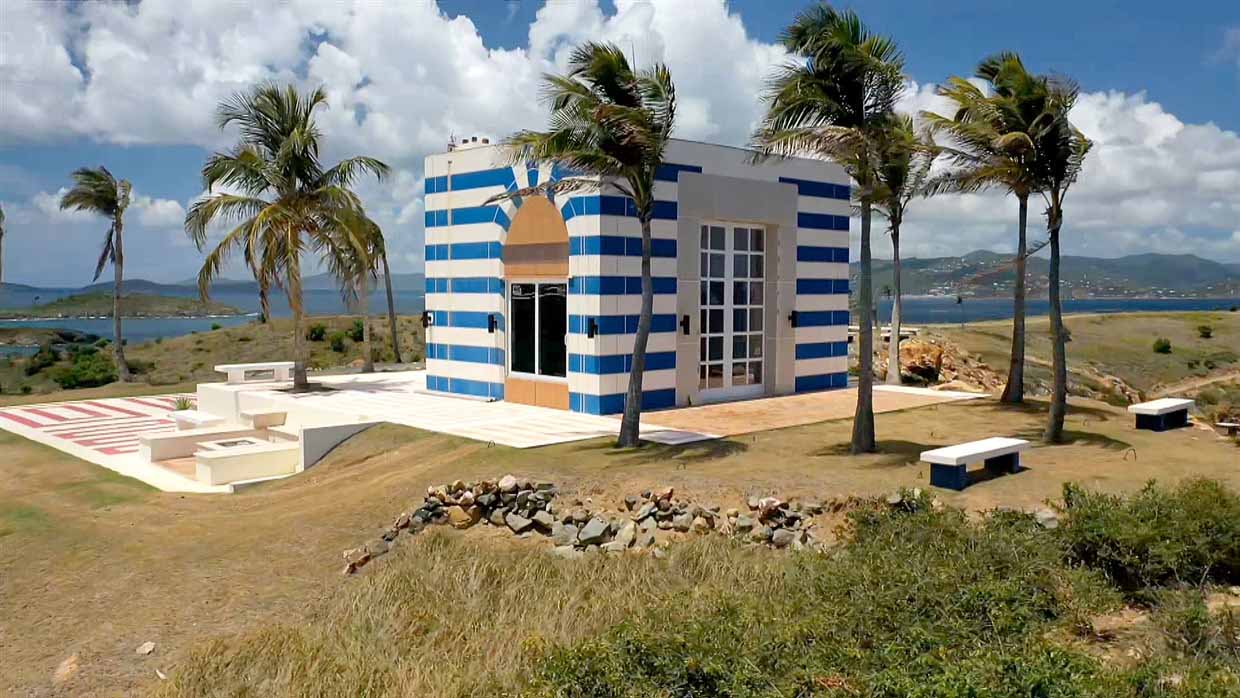 The island also has a strange blue and white striped building frequently said to look like a temple. The building’s purpose is unknown, though some say it was where Epstein played music, it is more often the target of various conspiracy theories related to Jeffrey Epstein’s crimes.

What some people don’t know is that Epstein also purchased the island Greater St. James, where locals lived. Authorities are now working to seize both islands.